Notting Hill Arts Club exudes atmosphere and authenticity. More than a few famous names have praised the venue for its role in their careers, including Lily Allen, Mark Ronson and Rita Ora. Now HOT VOX brings you the best in new music. Expect to see tomorrow’s big names today.

Outland are an Award Winning rock quartet from East London blending the genres of rock, Funk & punk to create and eclectic blend of music.

The Year In Pictures are a band from London consisting of Xav, Matt, Dom and Callum. We’ve been writing and recording our songs at home since 2020.

Here’s what some people have said about us:

The Doolallys are a 3-piece rock n’ roll band from Camberley, England formed in 2017. Combining various styles from punk, indie, surf and more, it’s hard to pin them down to a particular genre and sound. As the shows have got bigger an... view artist profile

The Lucettas are currently unsigned. They have p... view artist profile

The group were doing A levels at school when they formed and it wa... view artist profile 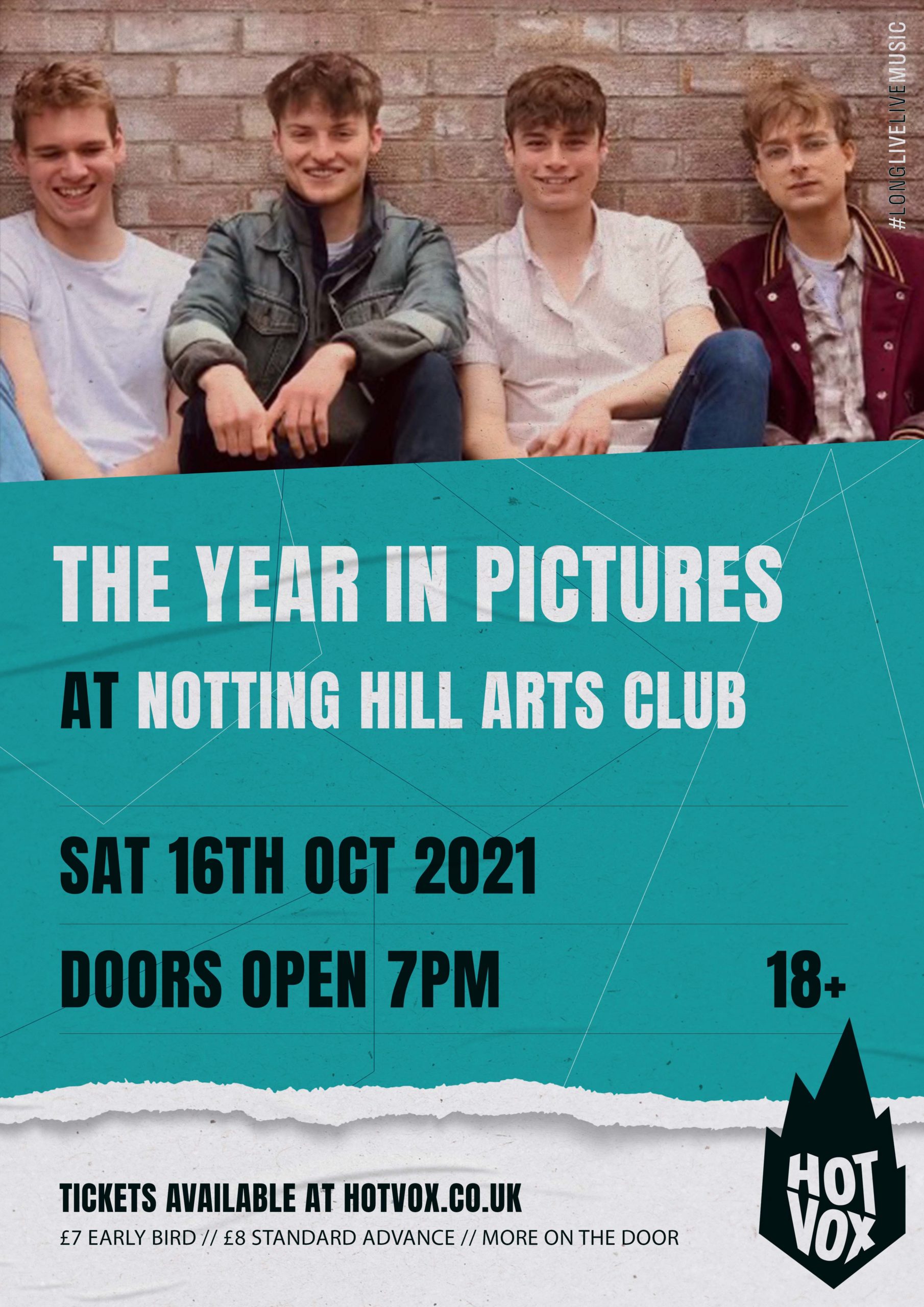 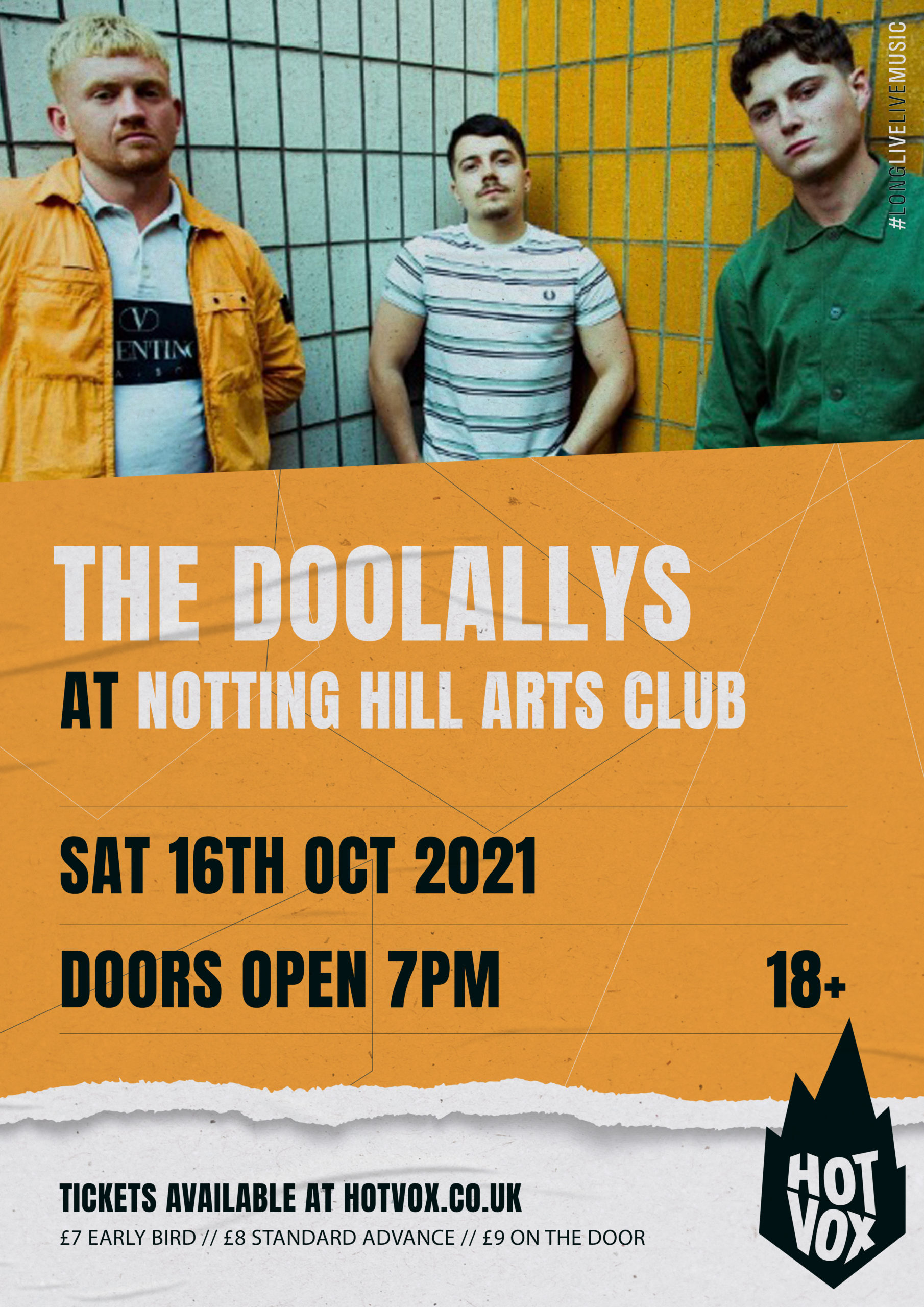 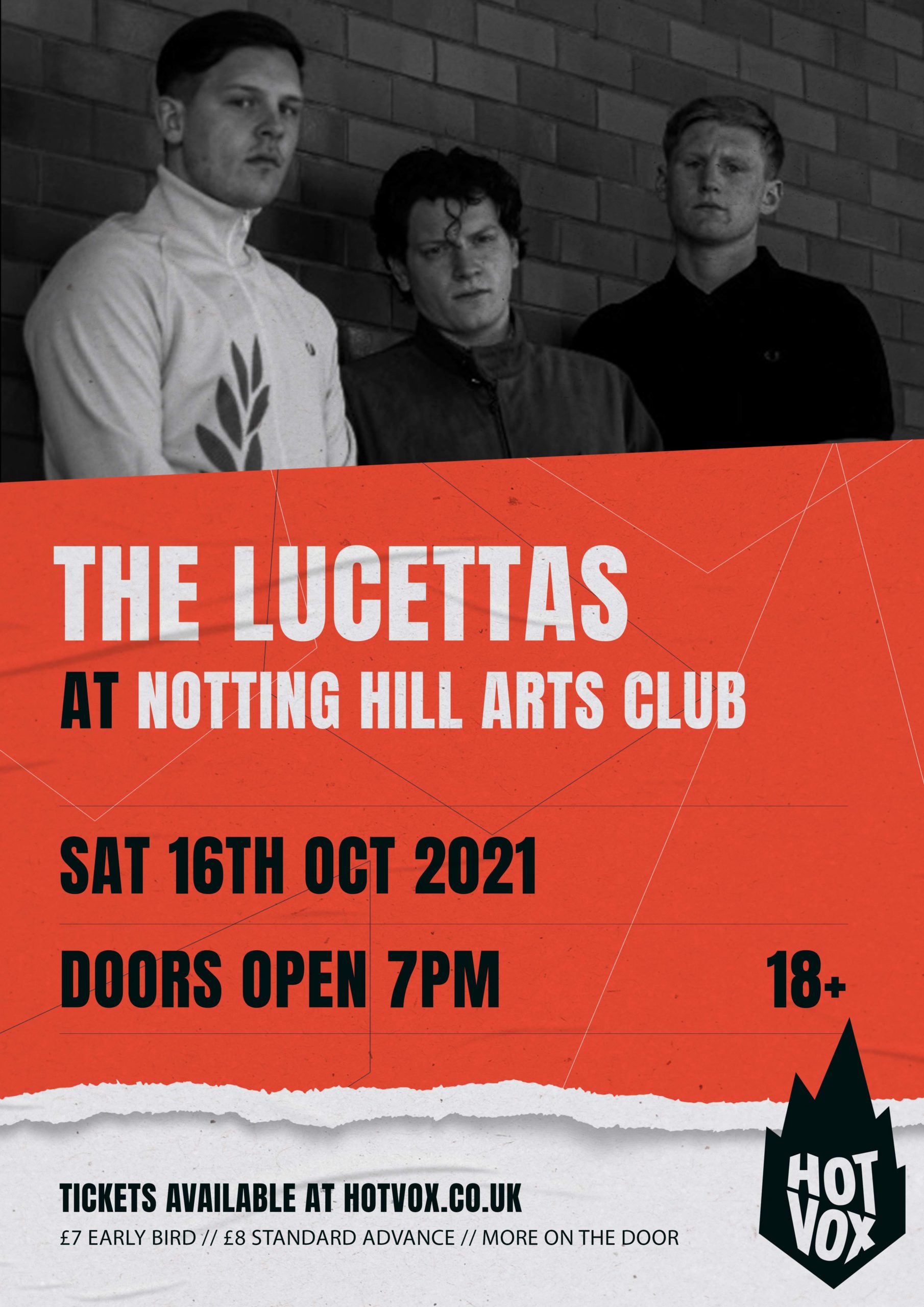 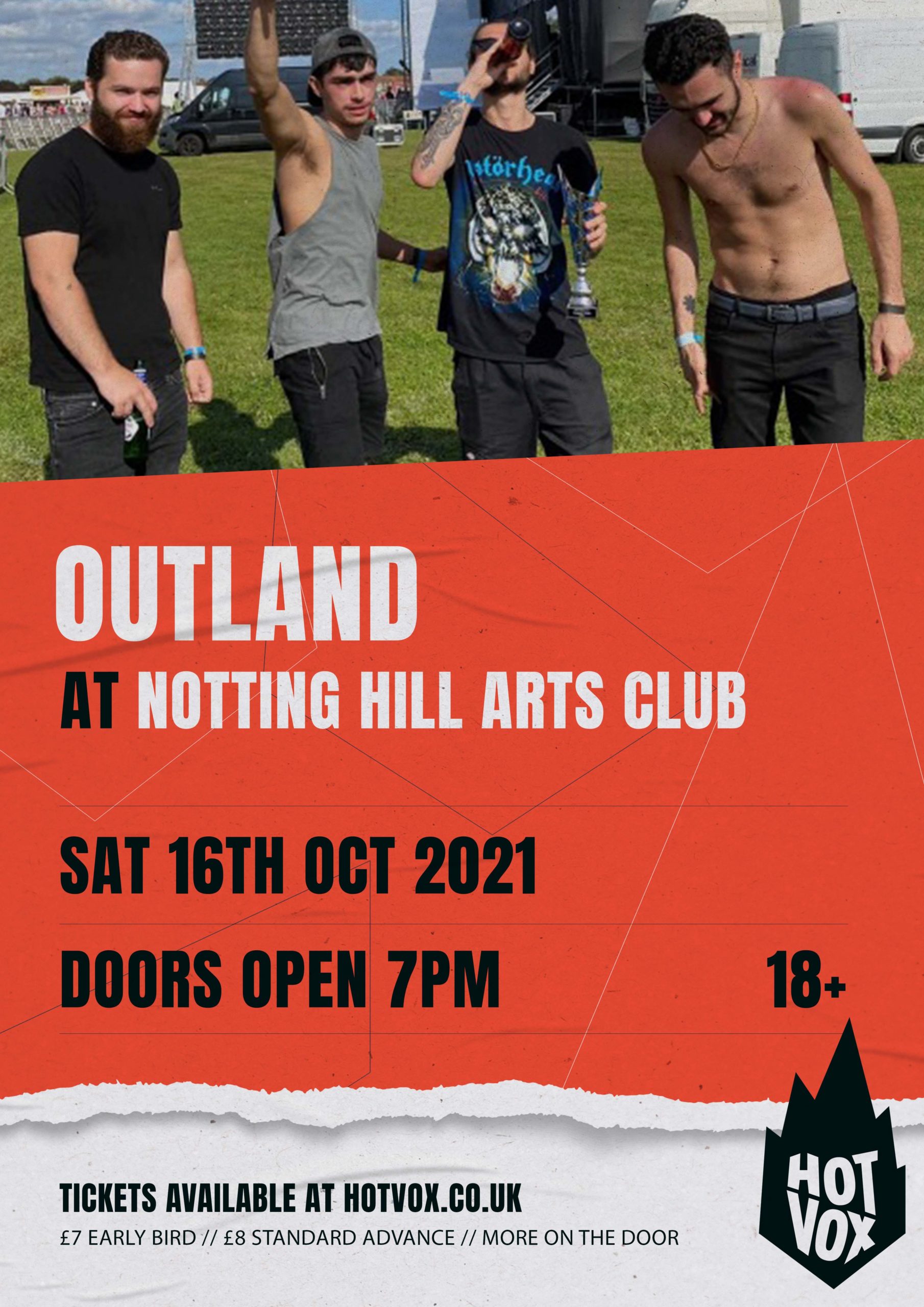 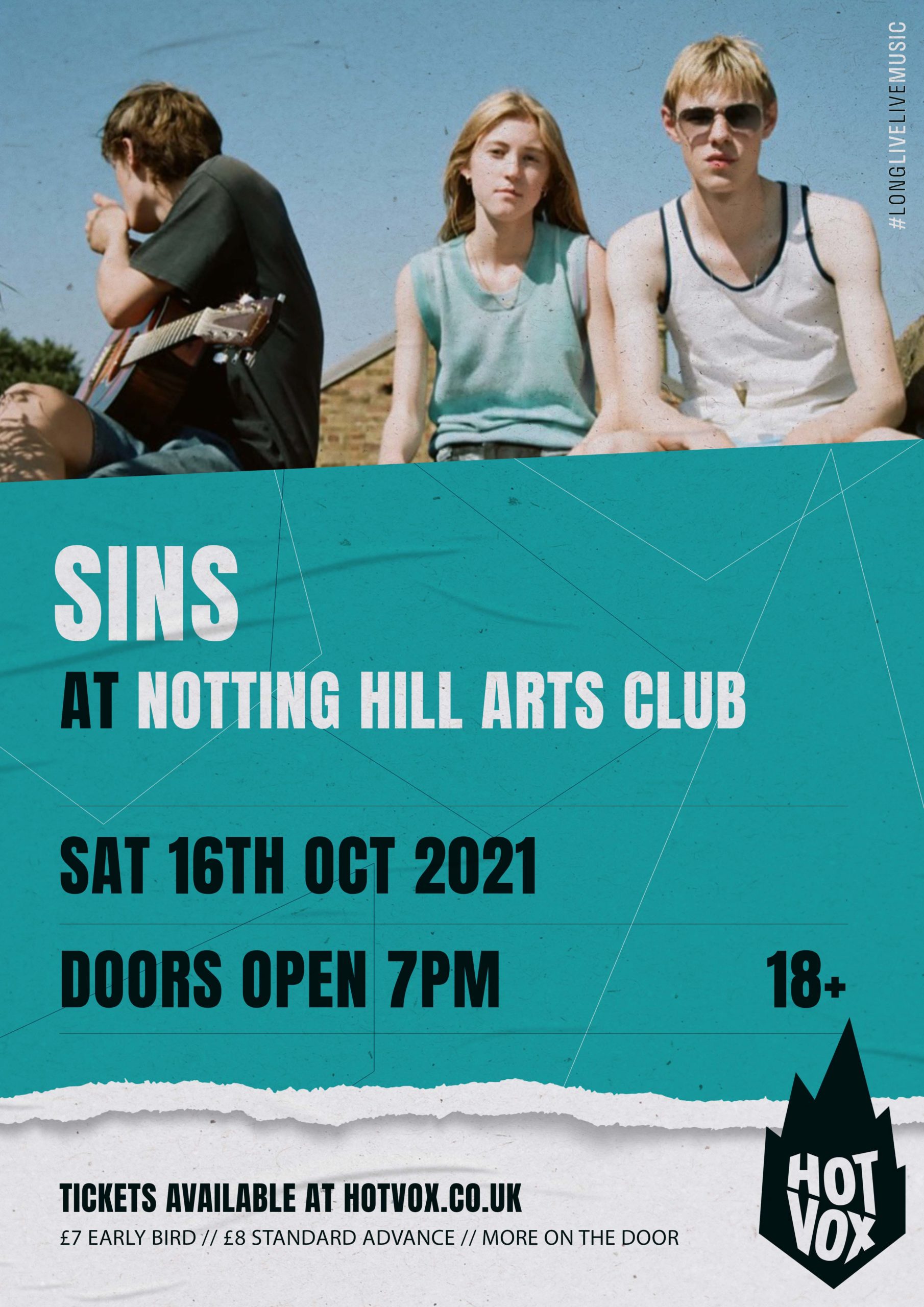 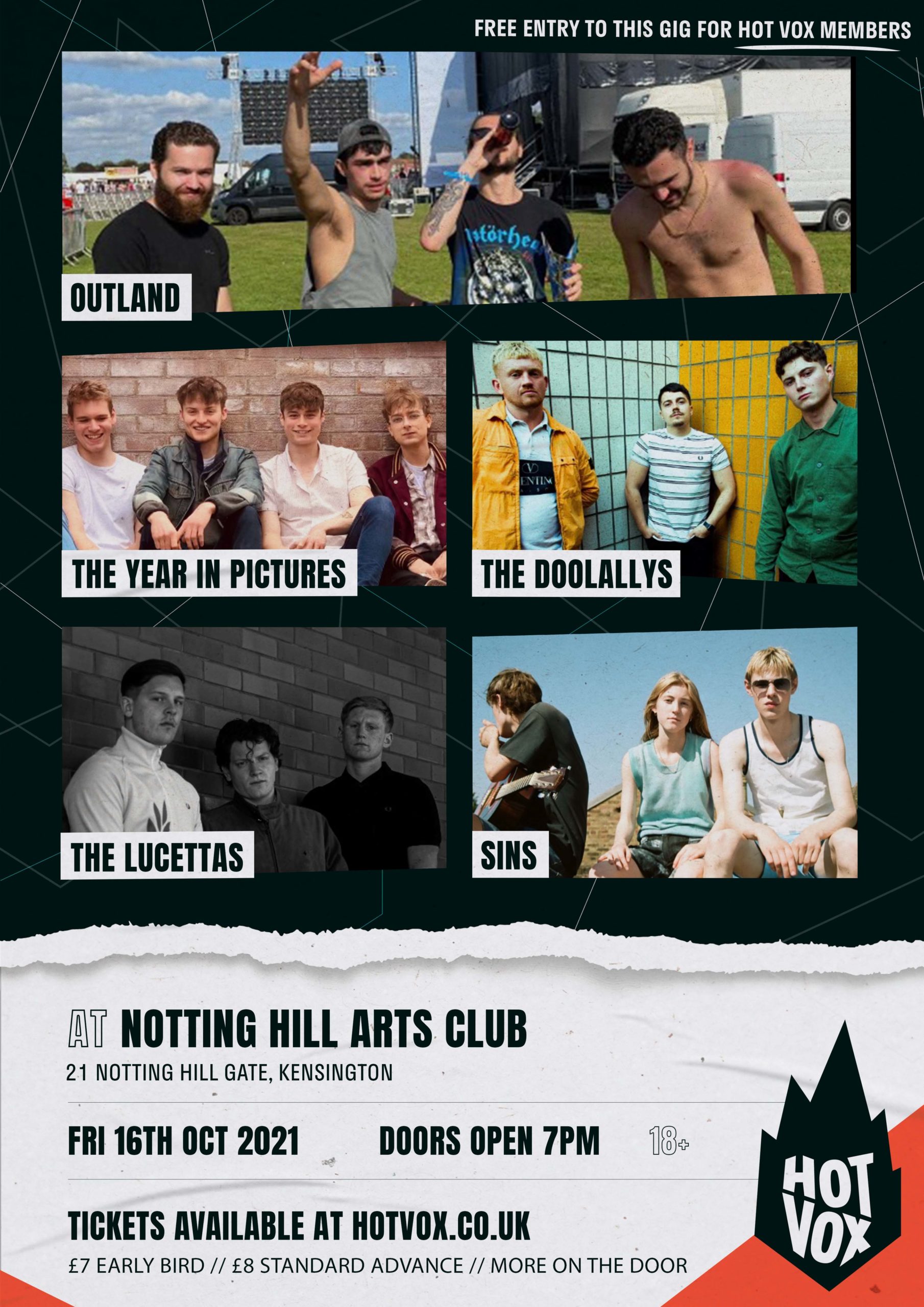 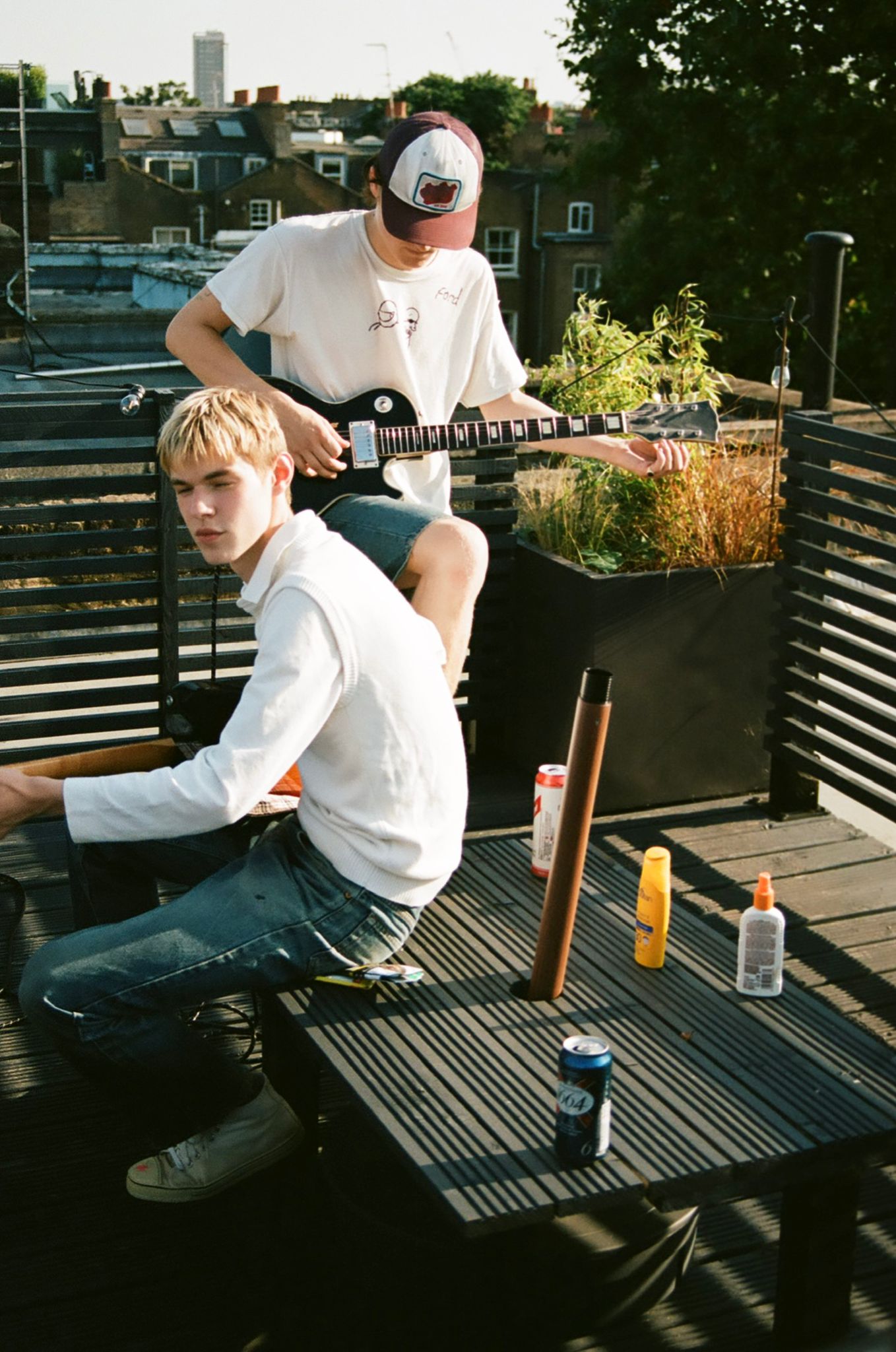 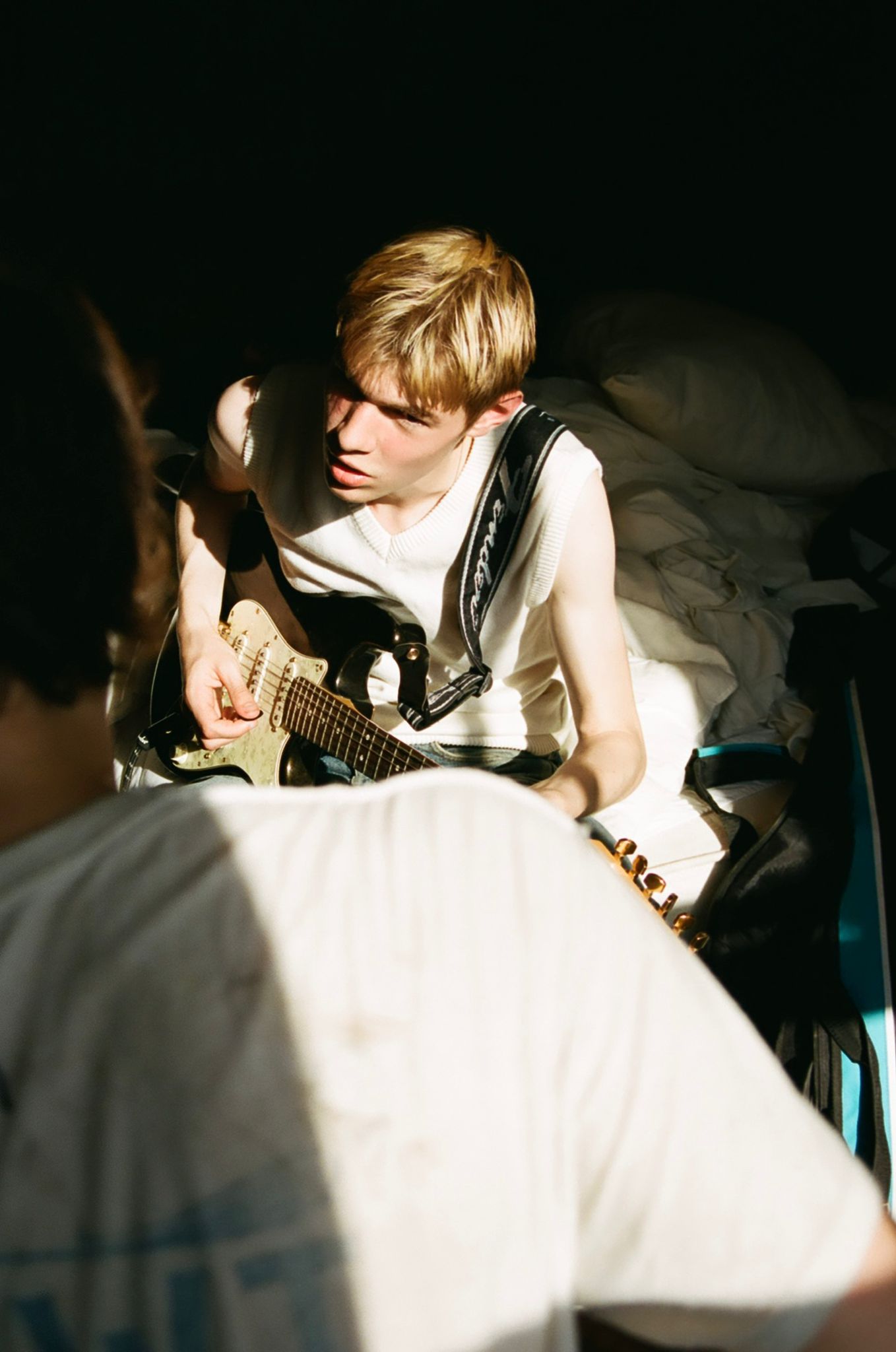 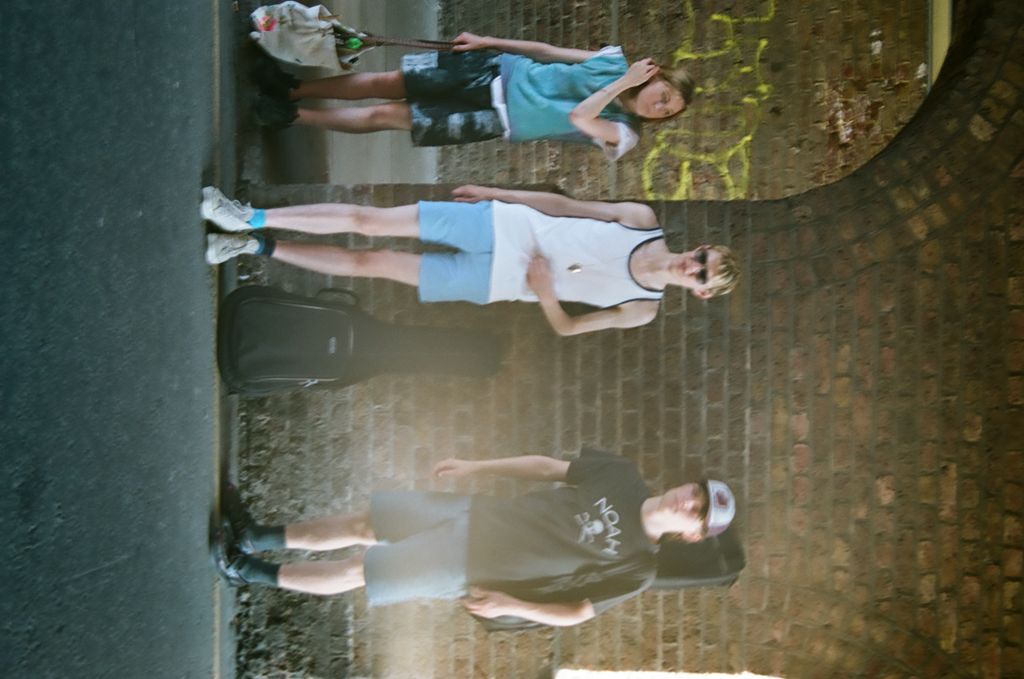 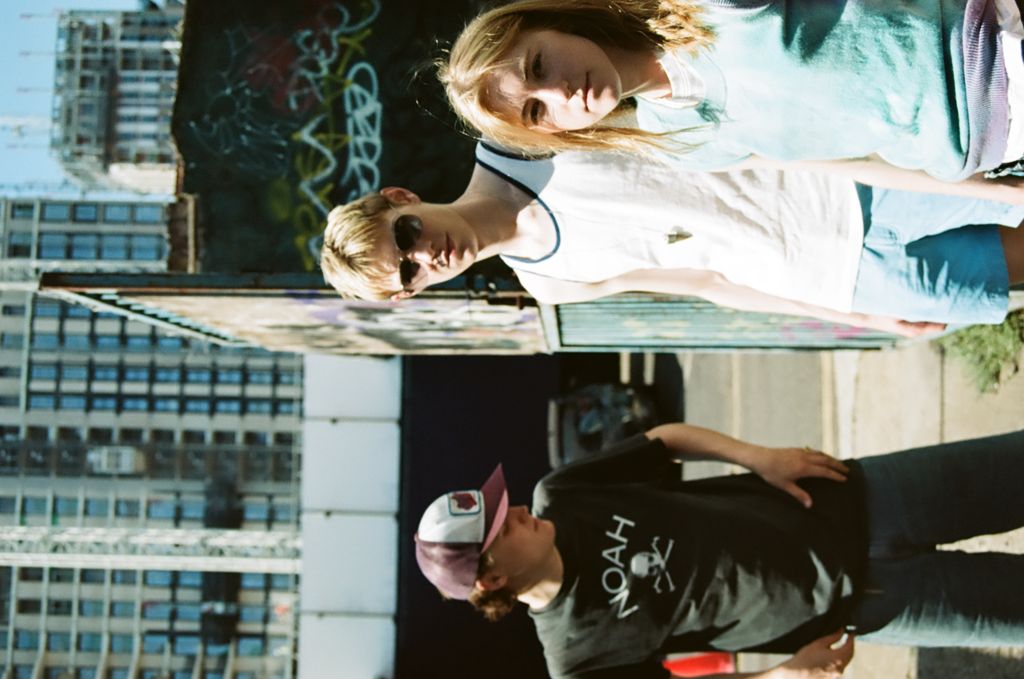 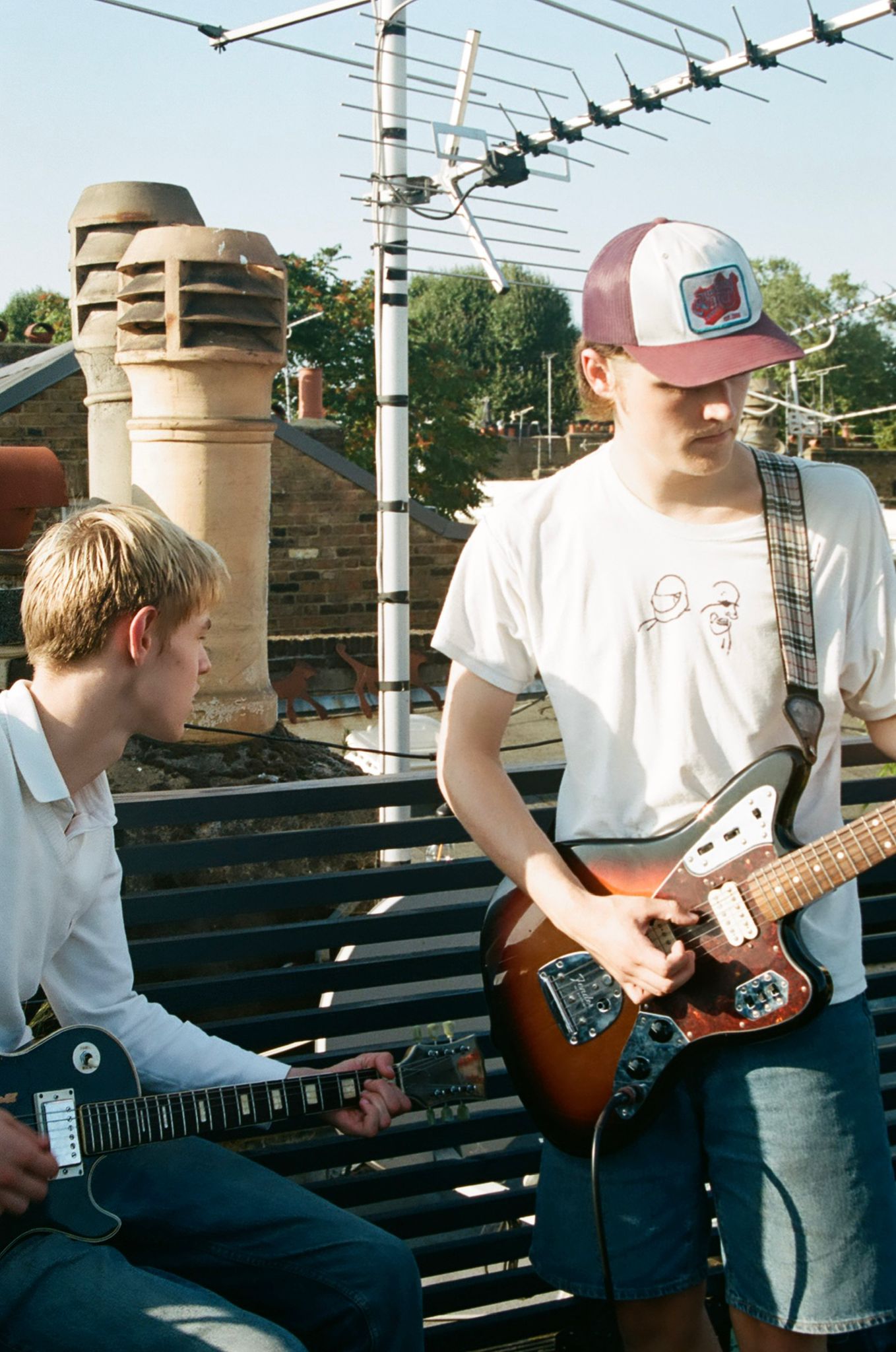