A stylistically unique Rock Band from day one. BlackMarket are a 5 piece band established in Watford in 2017.

Throughout the course of the band’s union, they have won over the hearts of music lovers from all walks of life; performing ... view artist profile

Ali In The Jungle

Following the release of the anticipated Anyway and Late Night Triple Bill EPs with a string of acclaimed music videos, Ali In The Jungle have already received comparisons to many of their heroes such as Bob Dylan, David Bowie, T... view artist profile

London-based jangly, alt-rock outfit Hooga Crow are a North London based alt-rock band blending the roots of garage rock and the dreamy textures of shoegaze.

They spent lockdown honing their sound and working on new songs for an upcom... view artist profile

The Late Aprils are a 4-piece alt-rock band from Hertfordshire, with a signature sound anchored in jagged riffs and soaring, anthemic choruses. 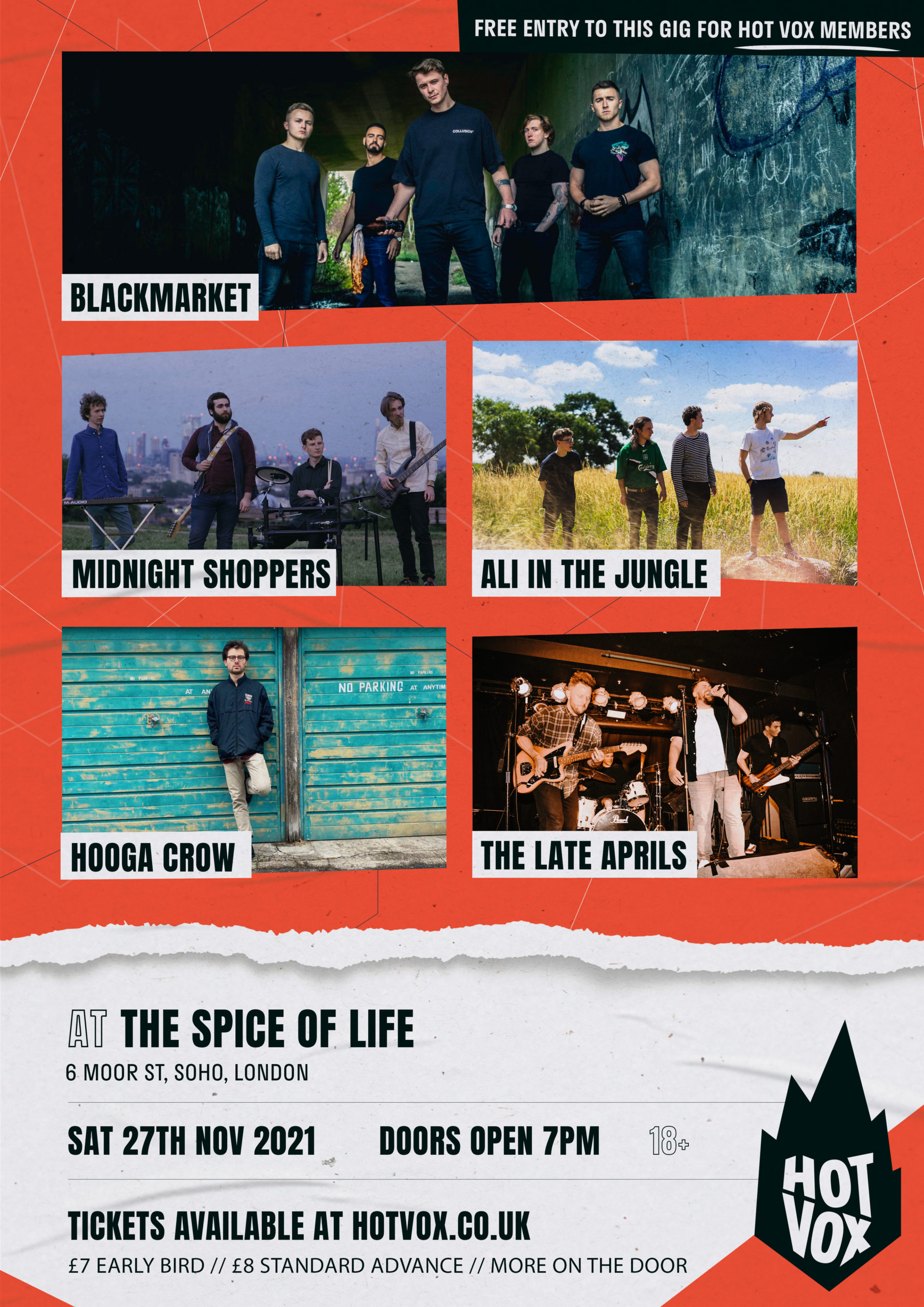 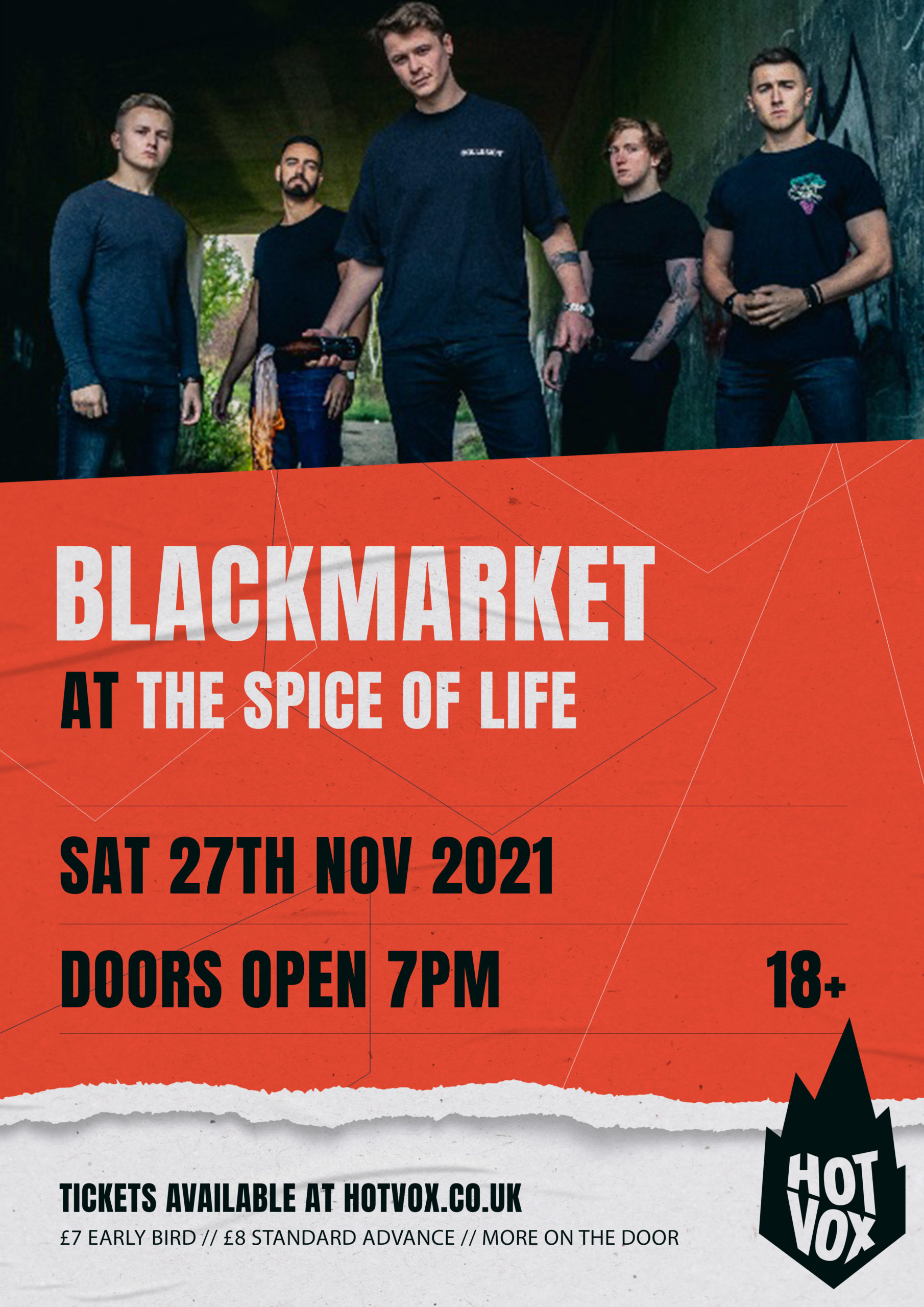 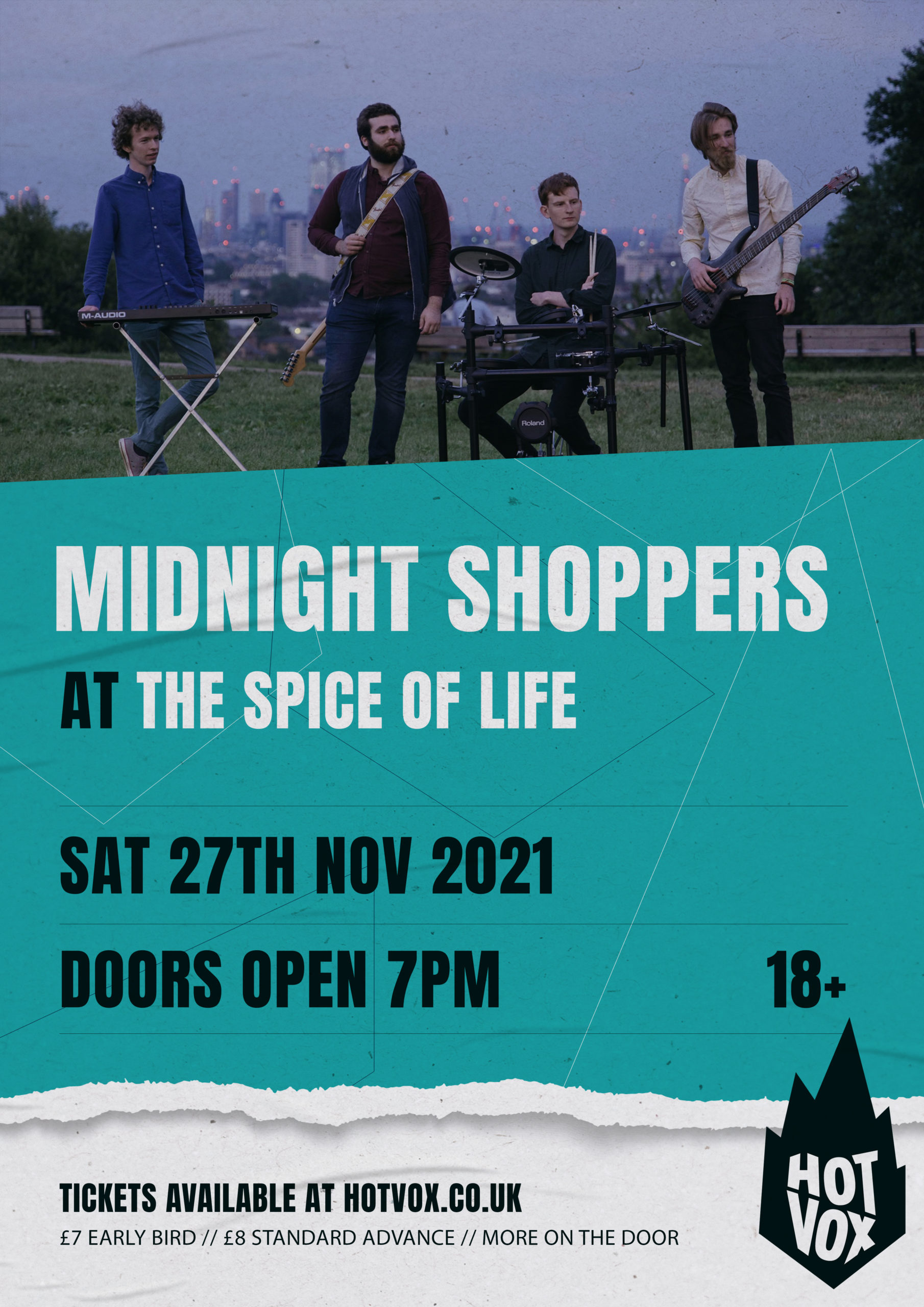 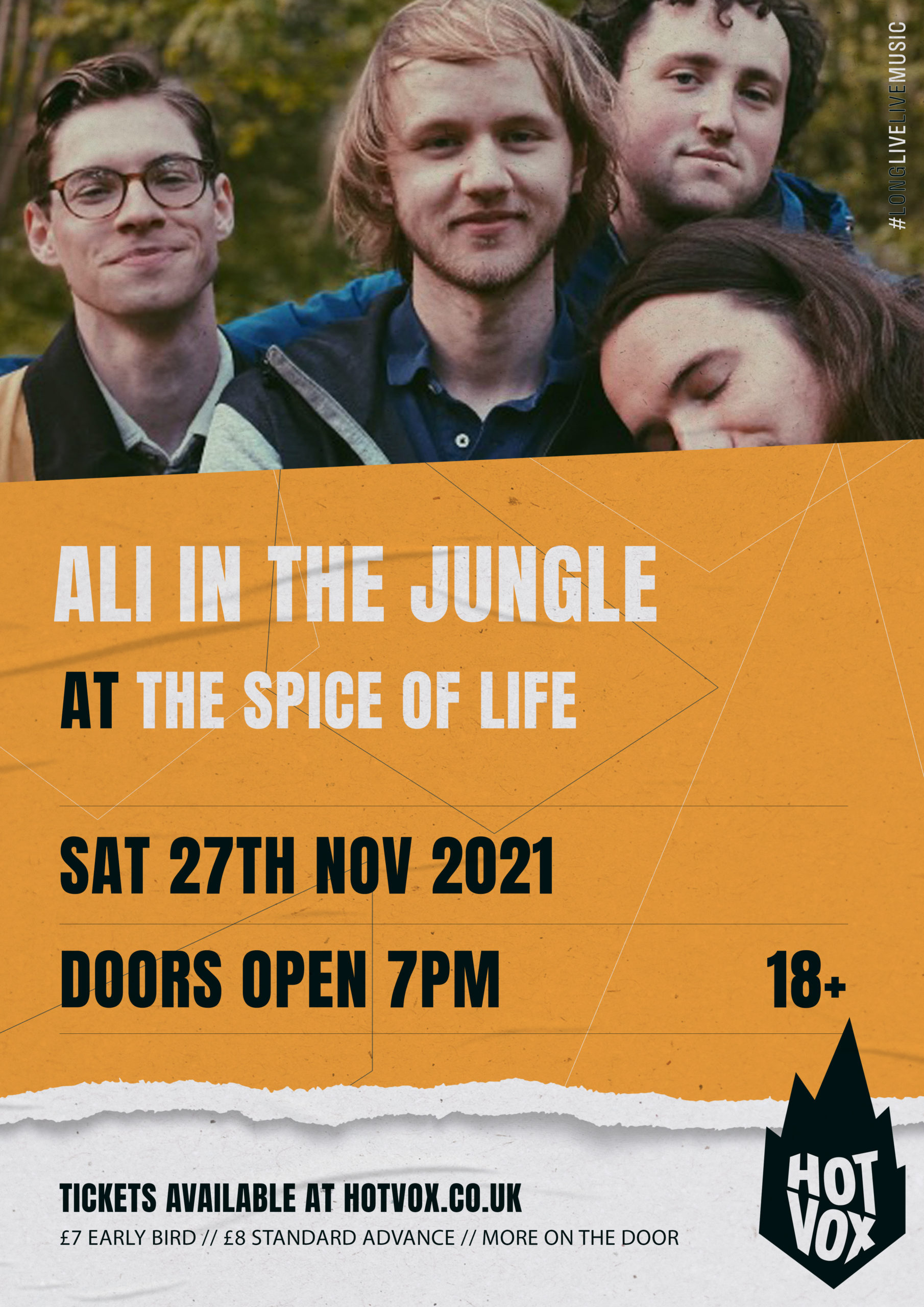 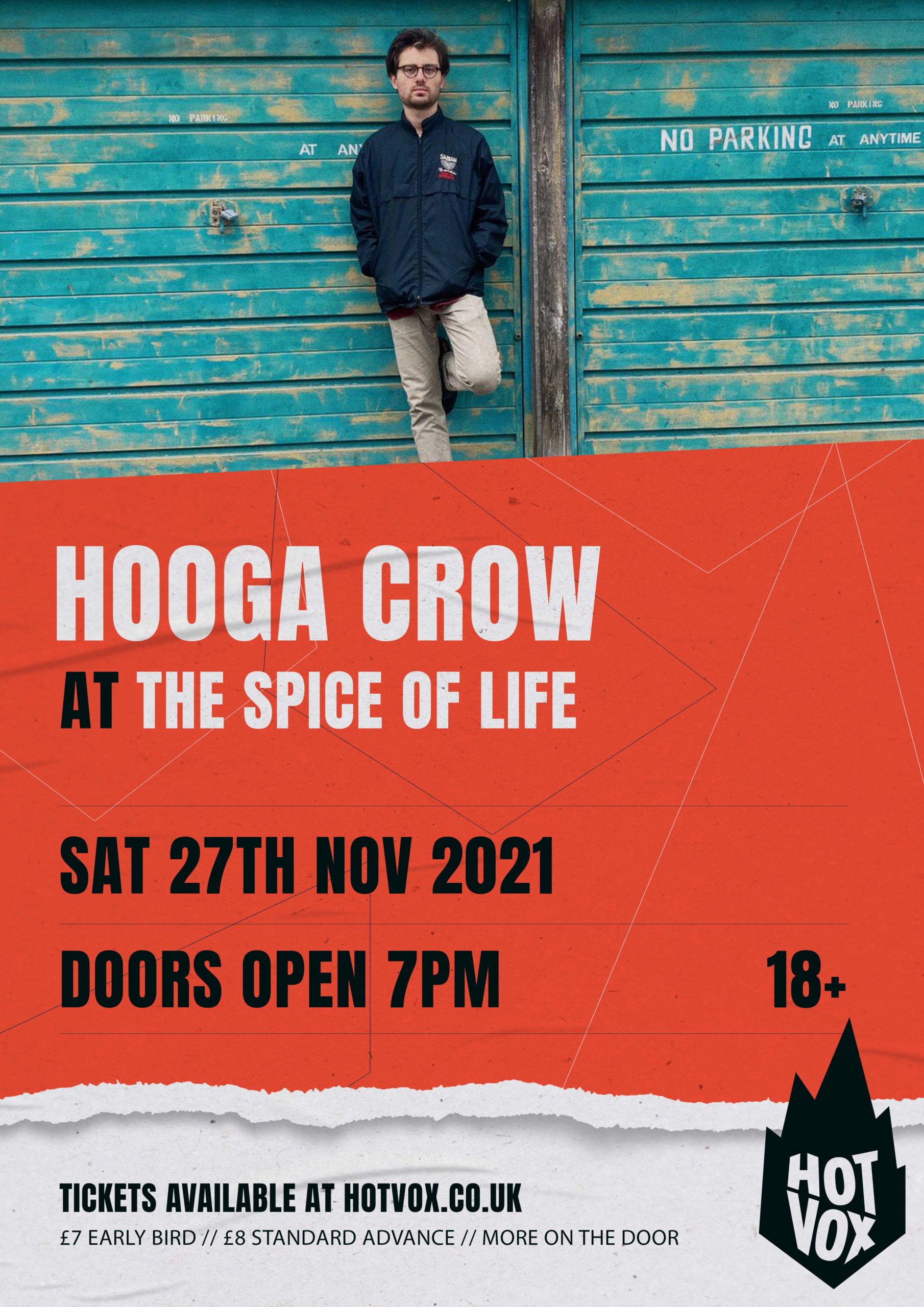 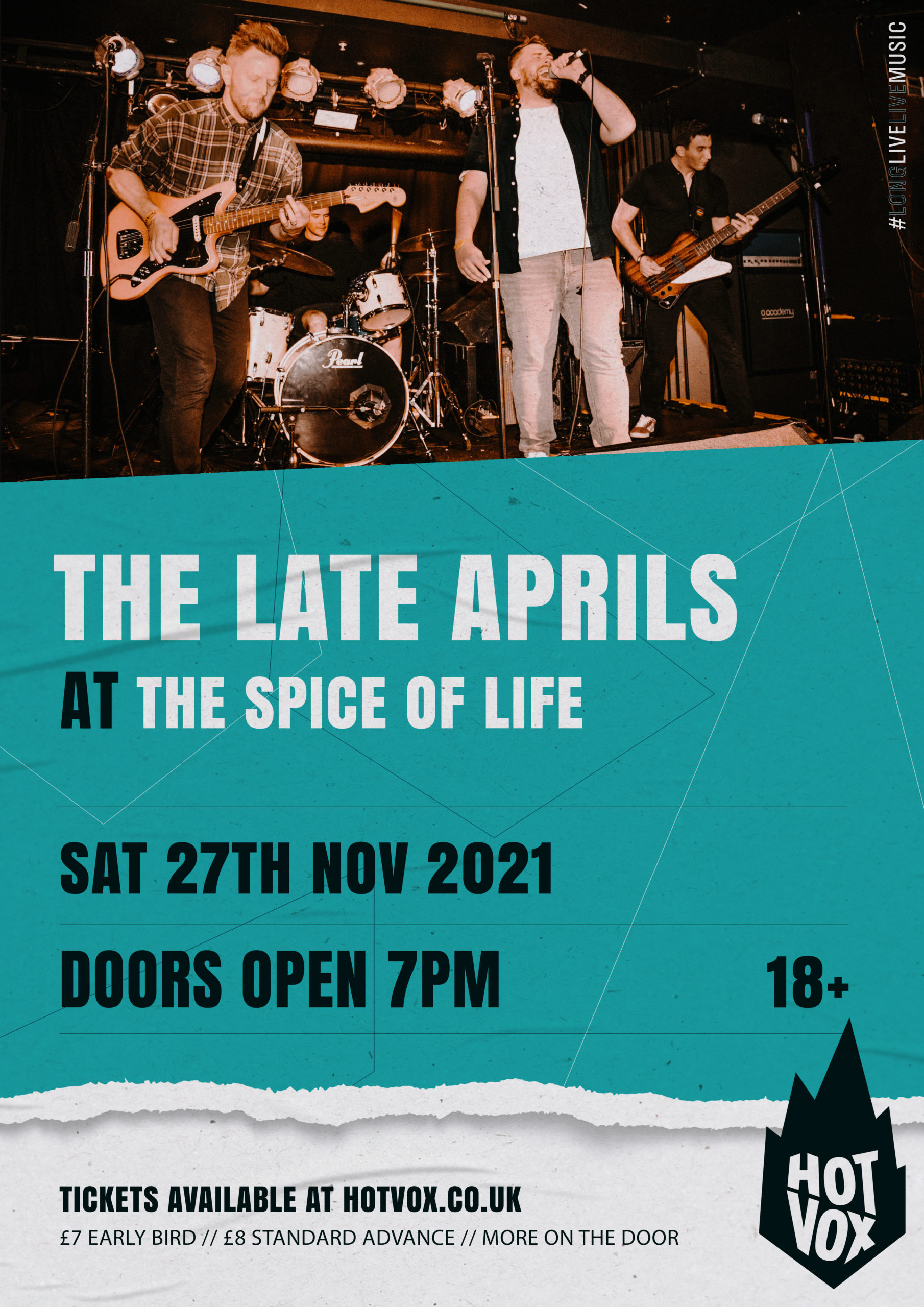 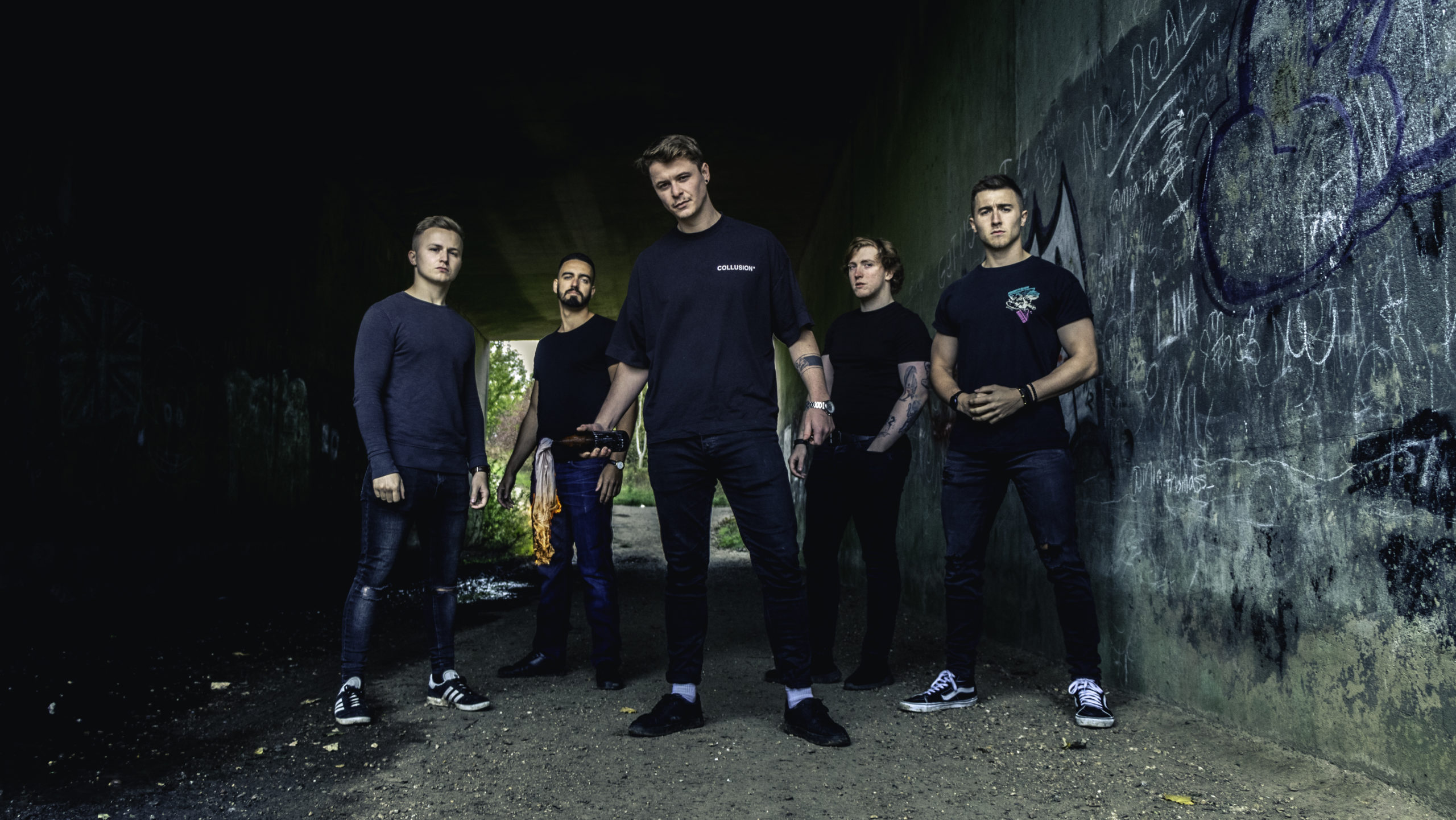 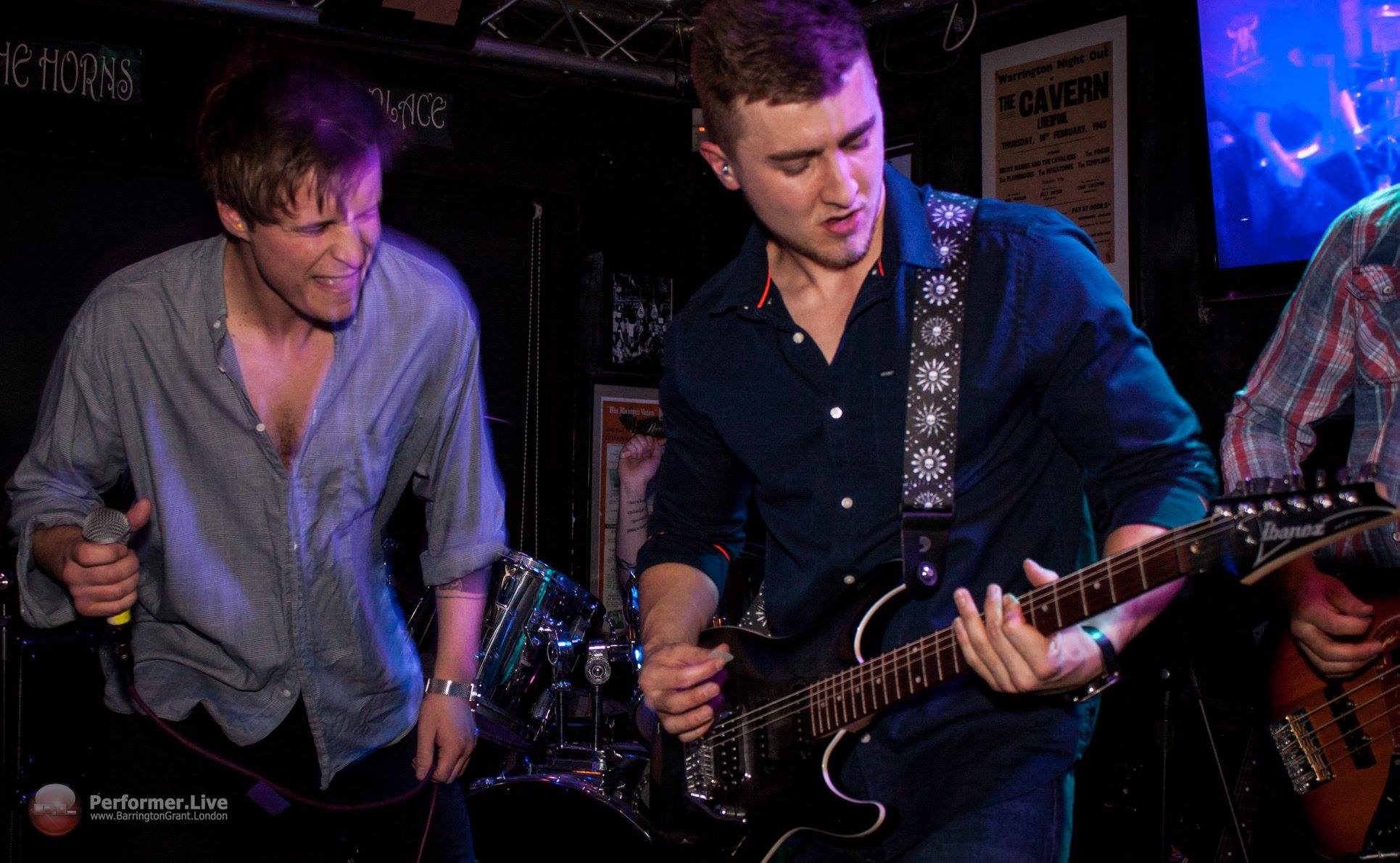 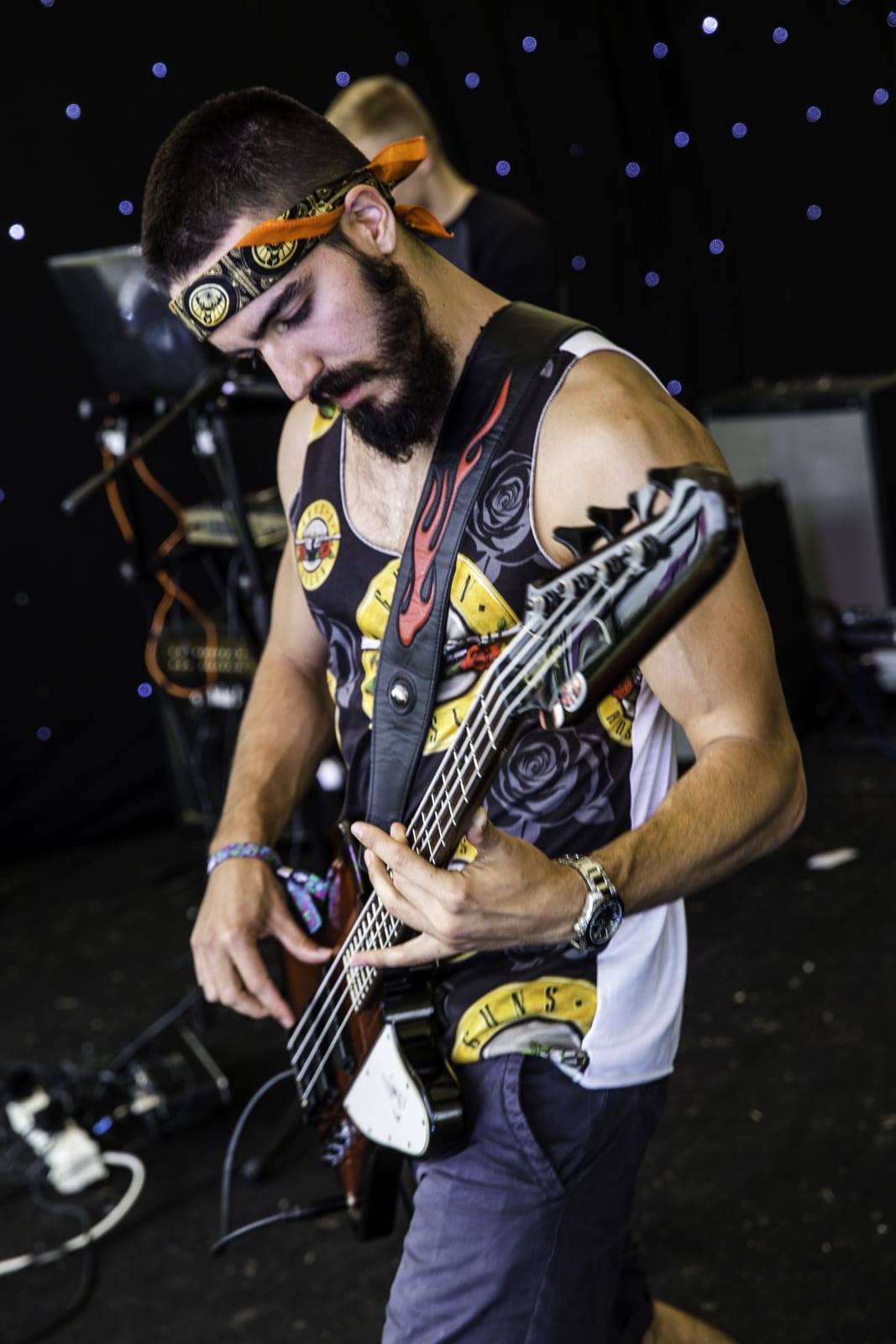 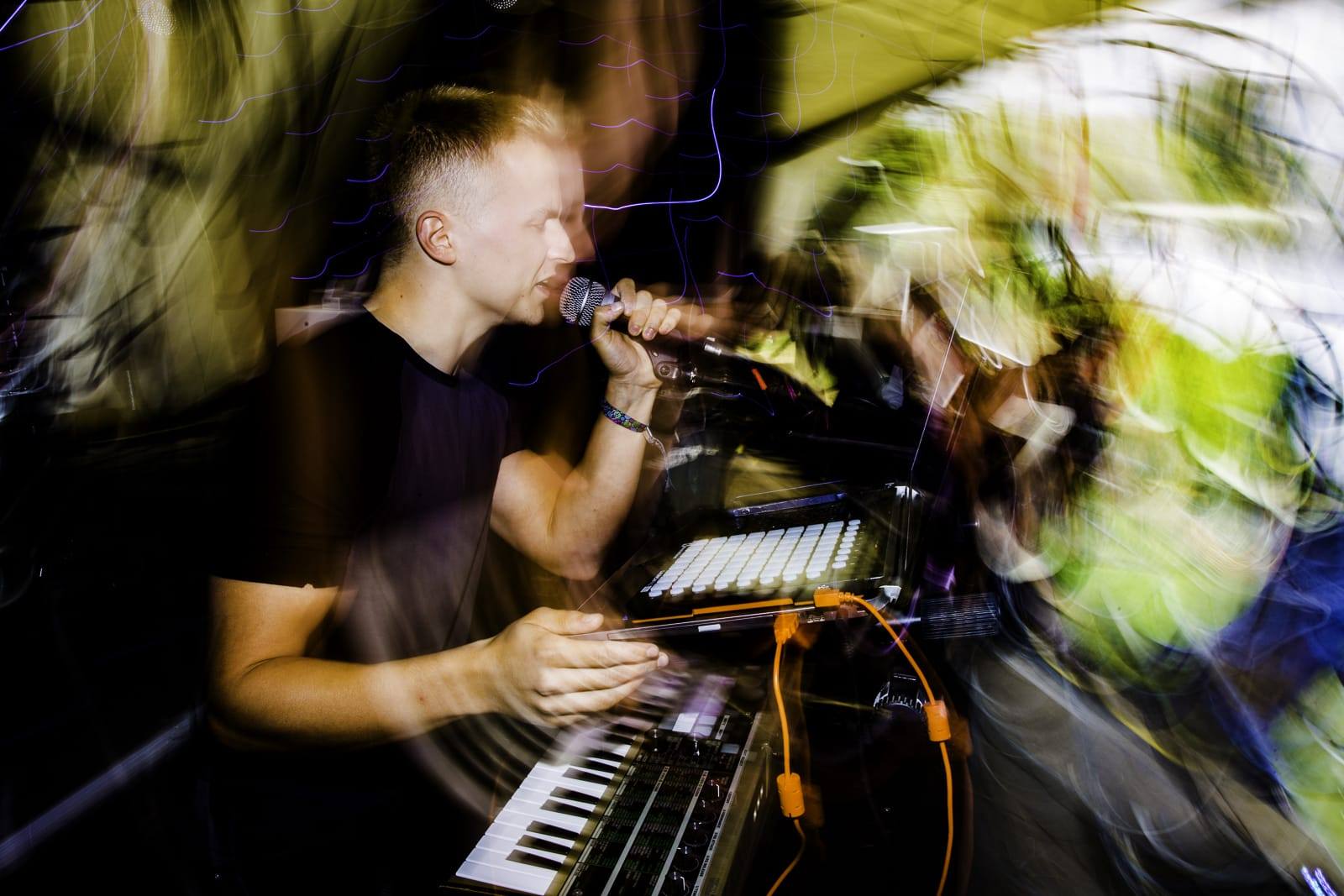 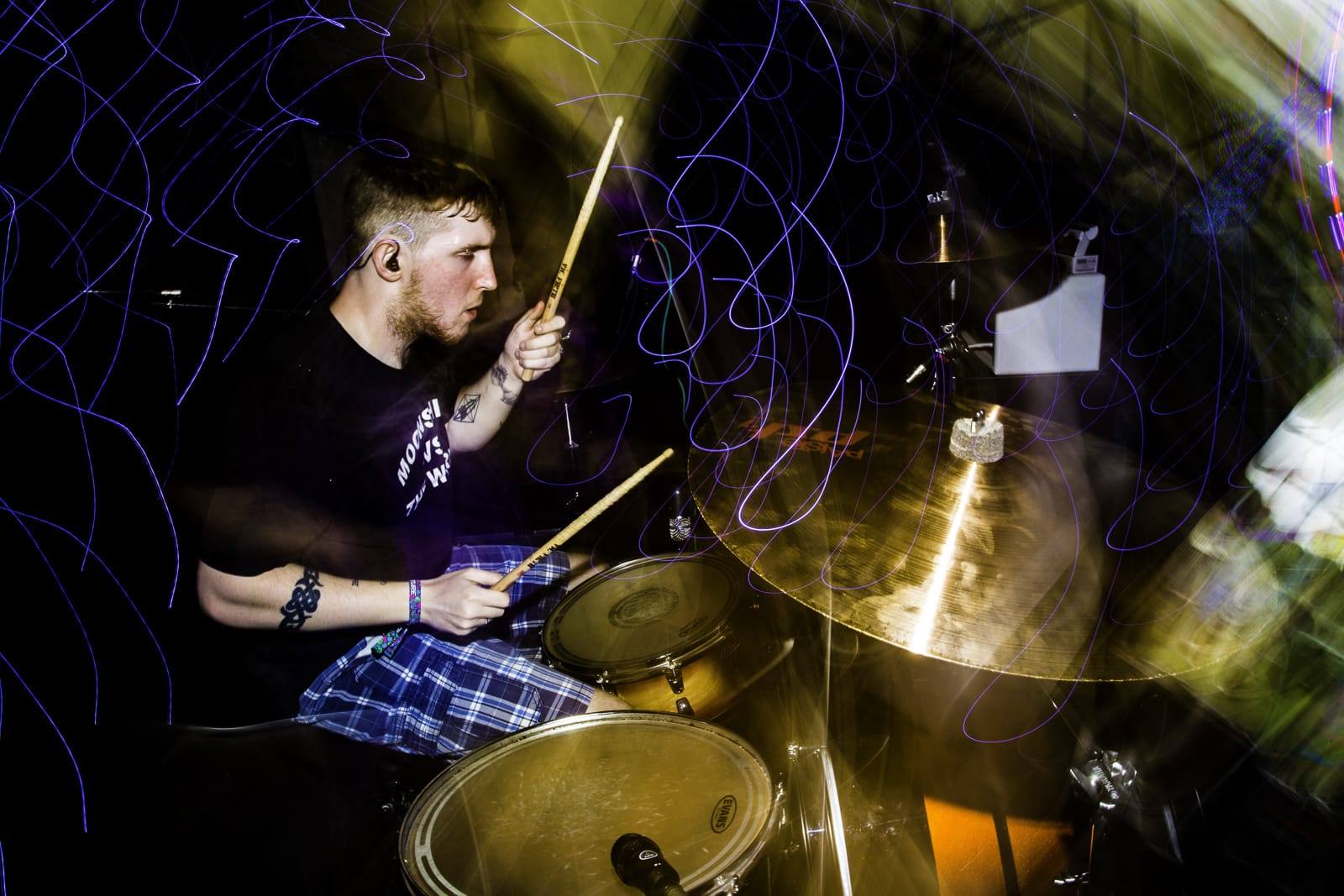 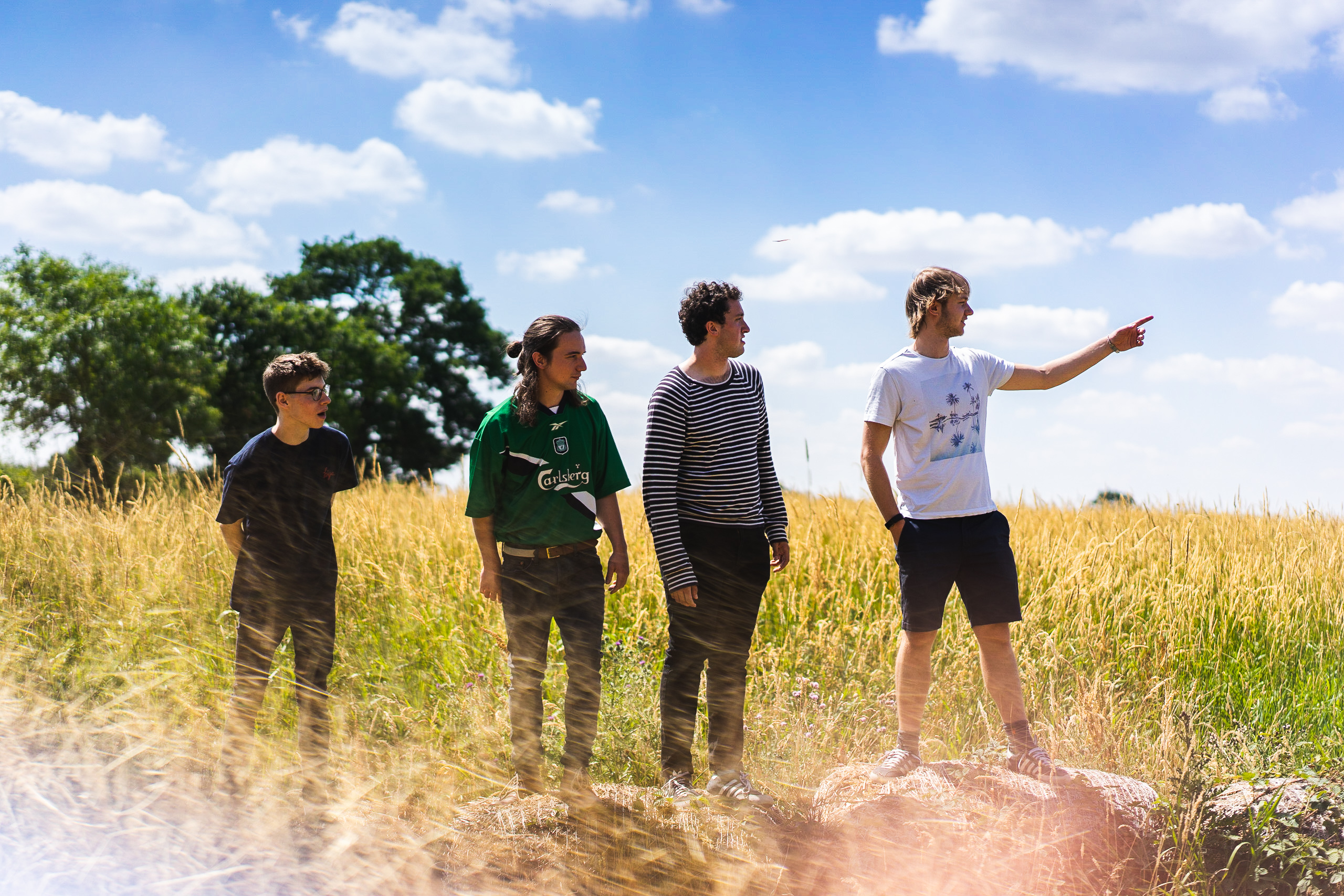 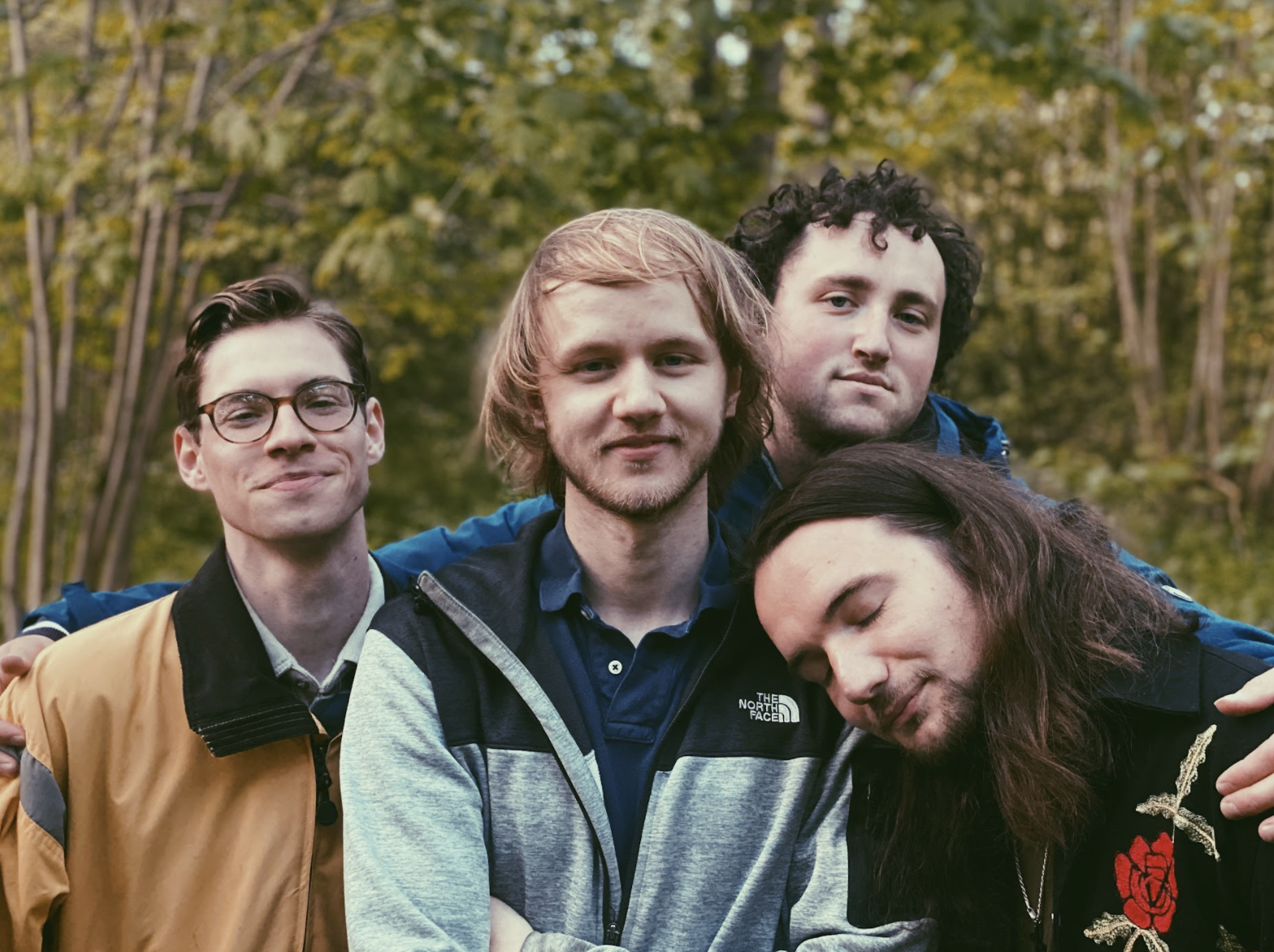 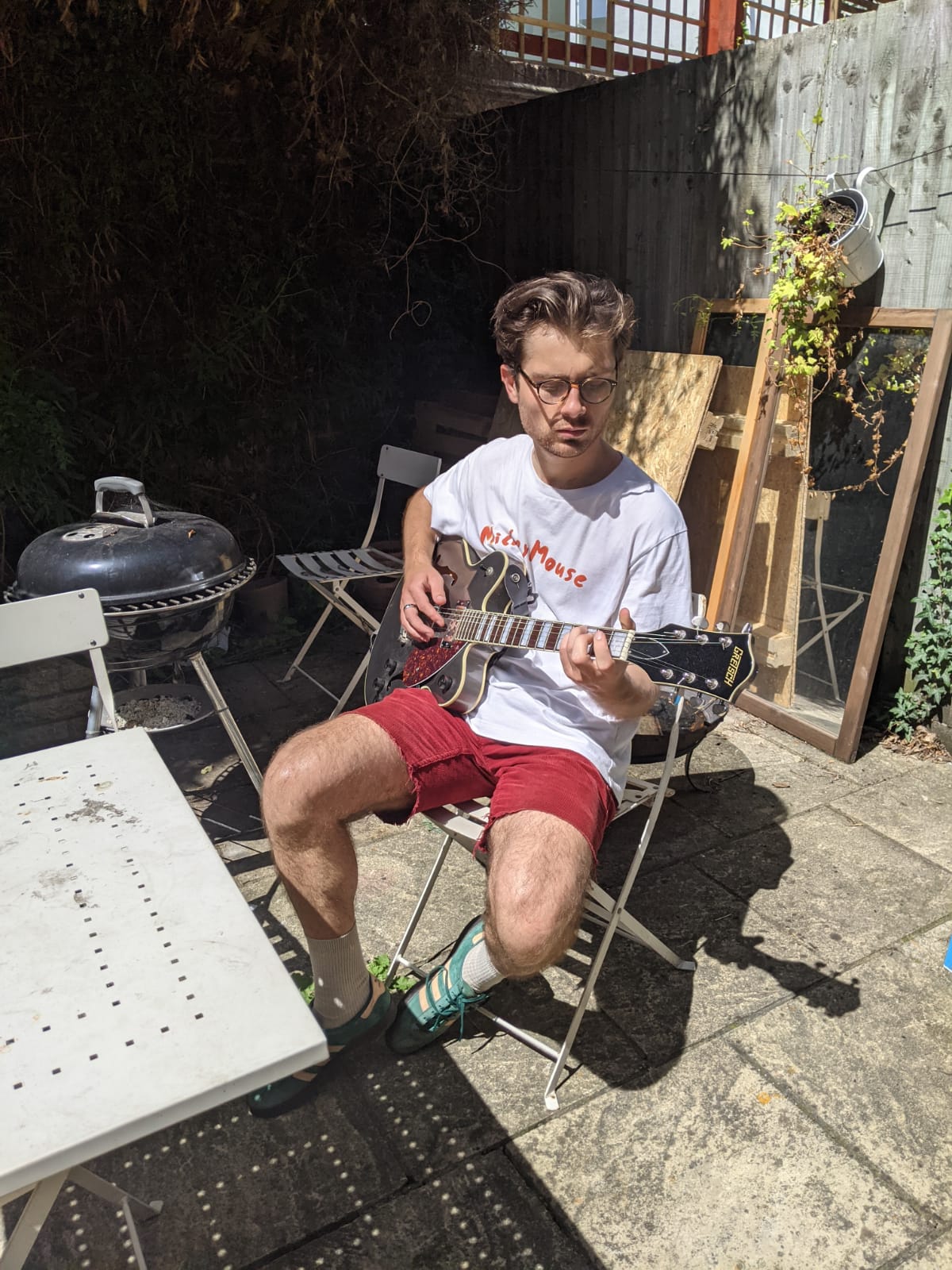 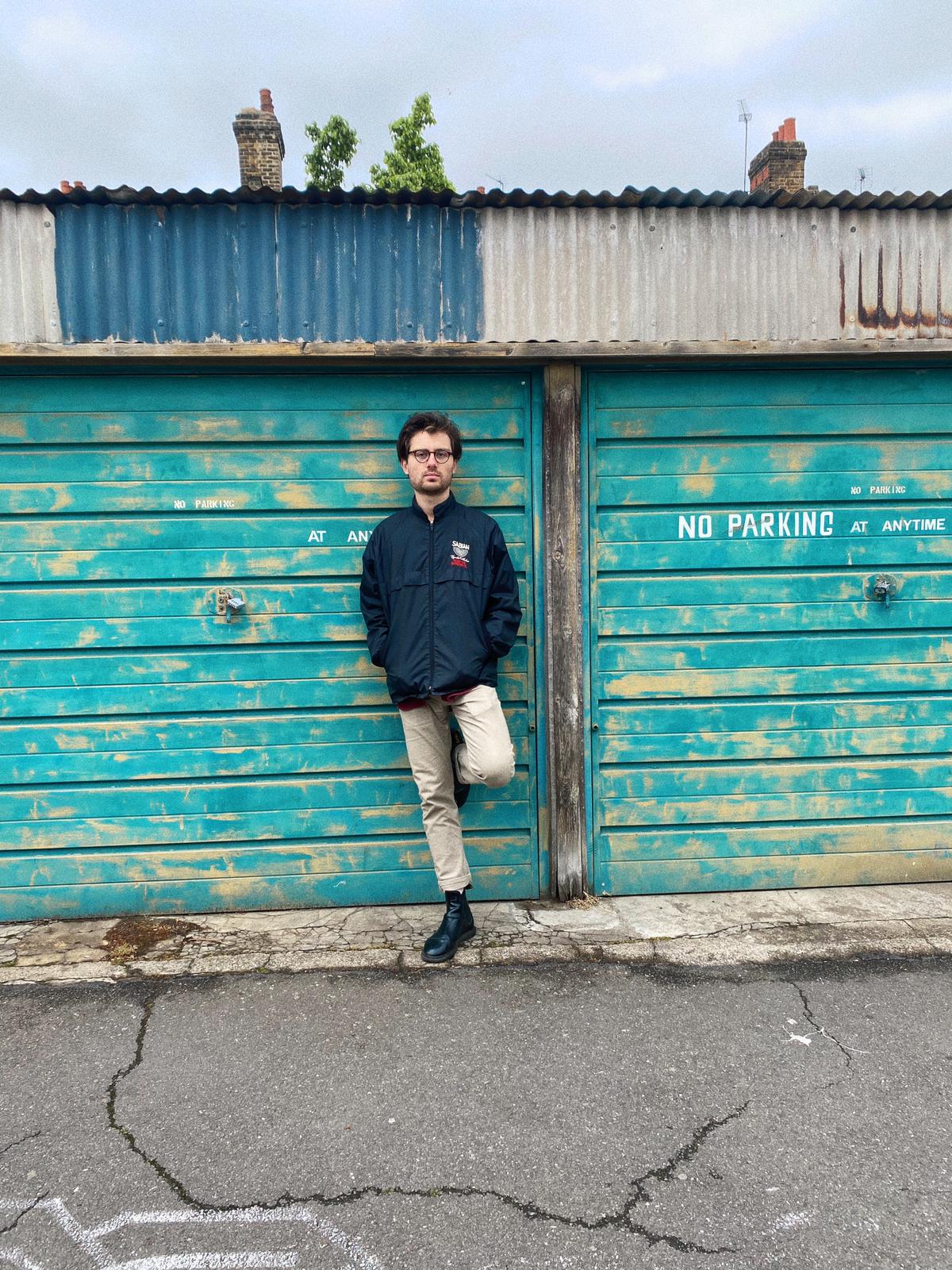 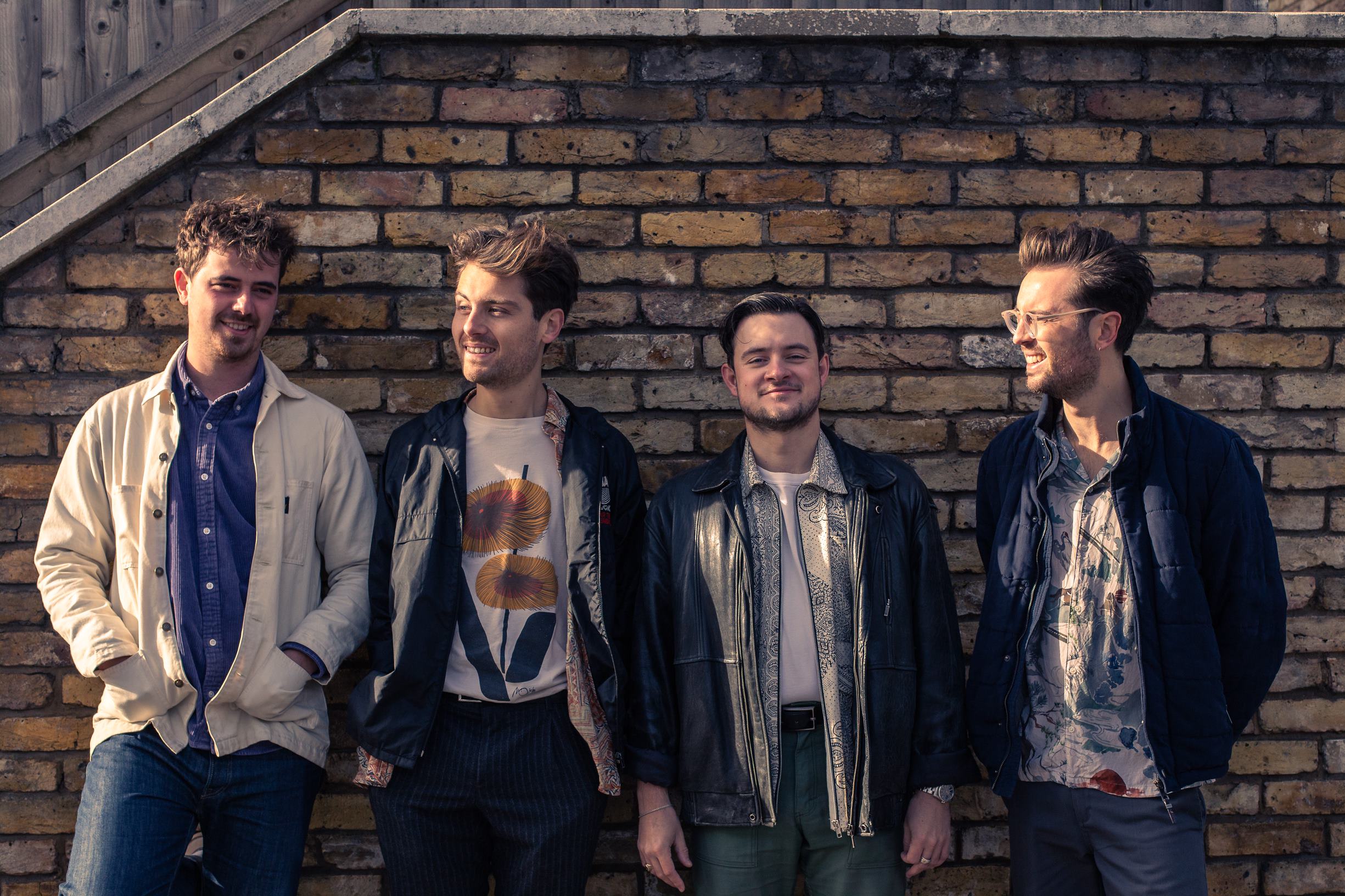 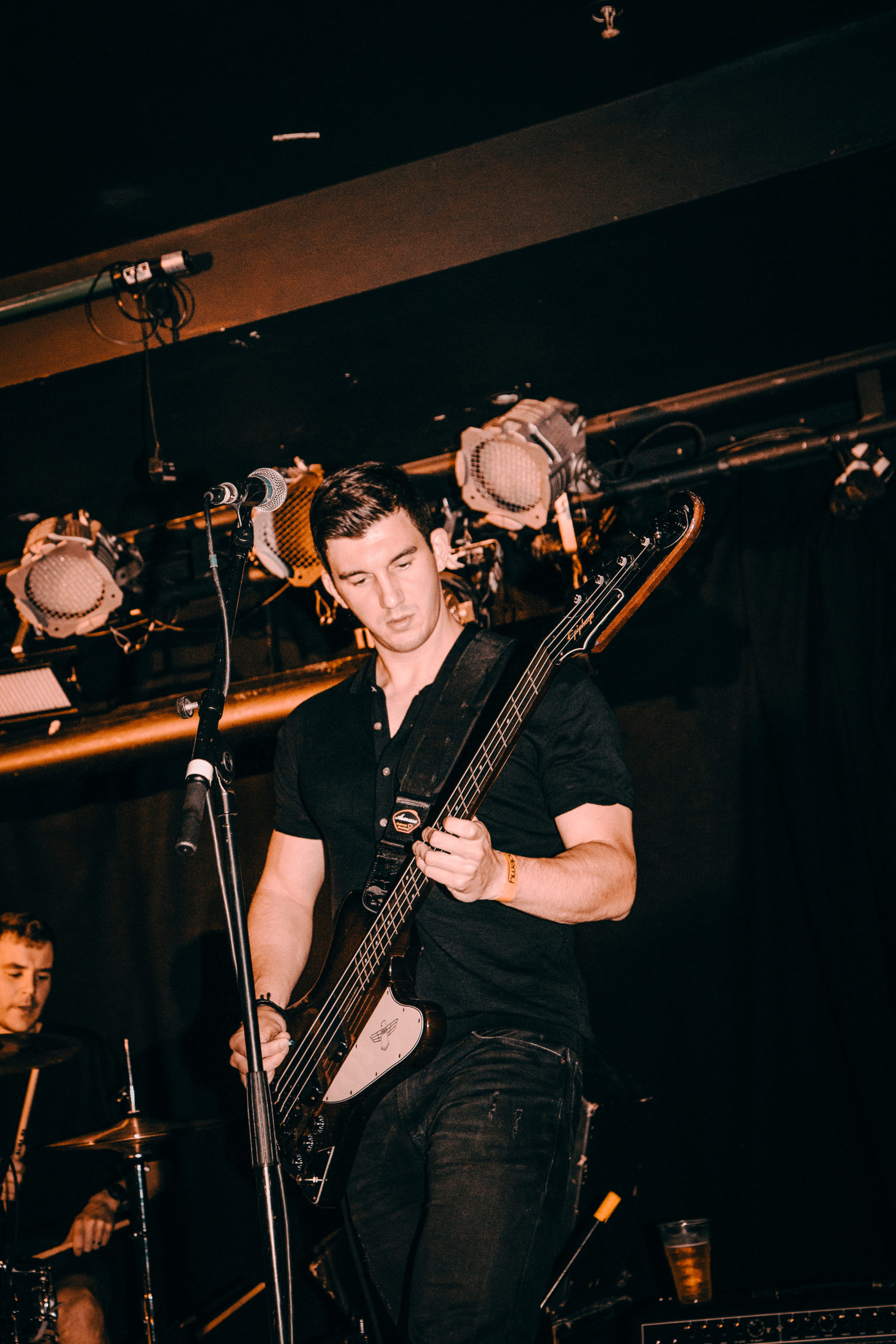 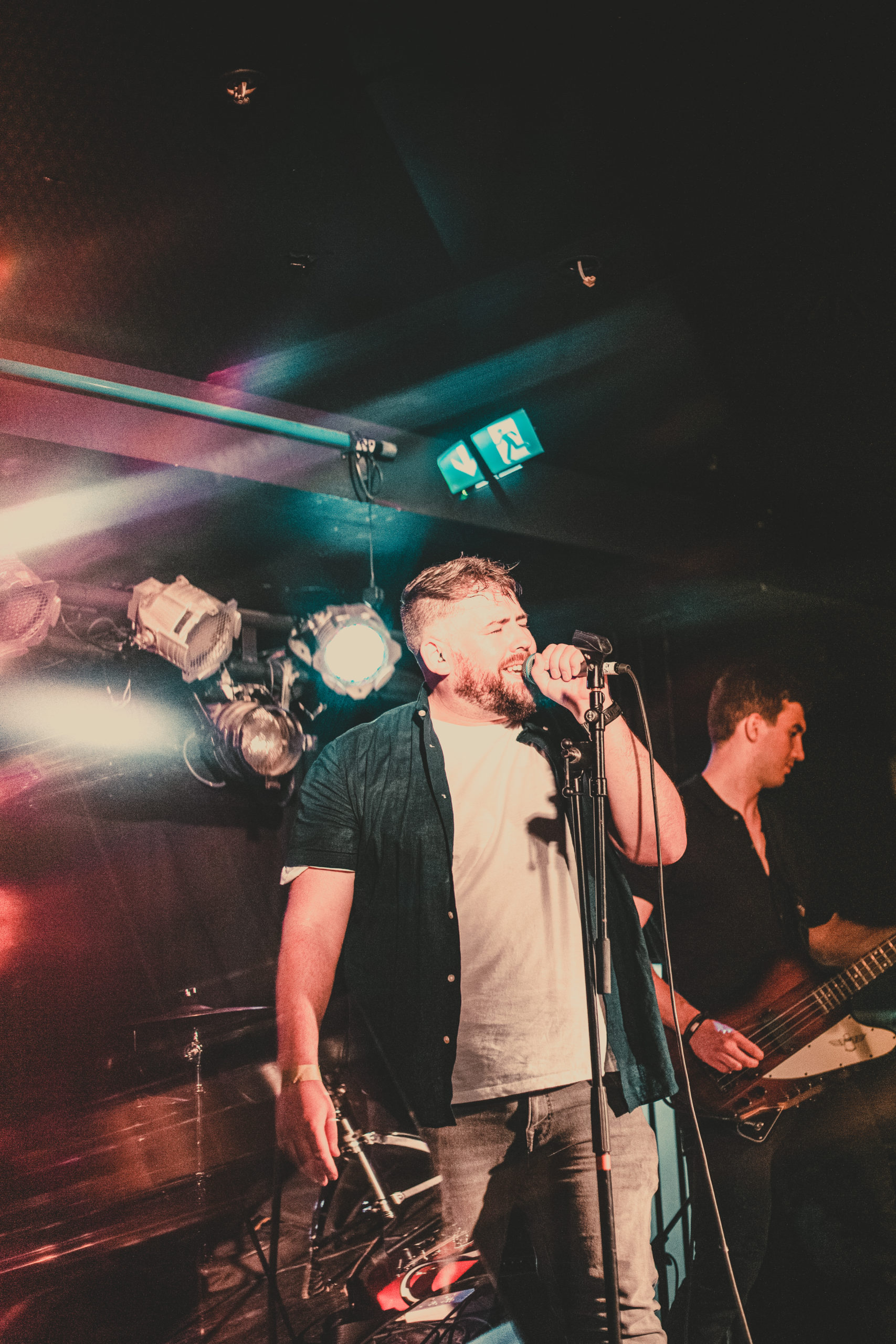 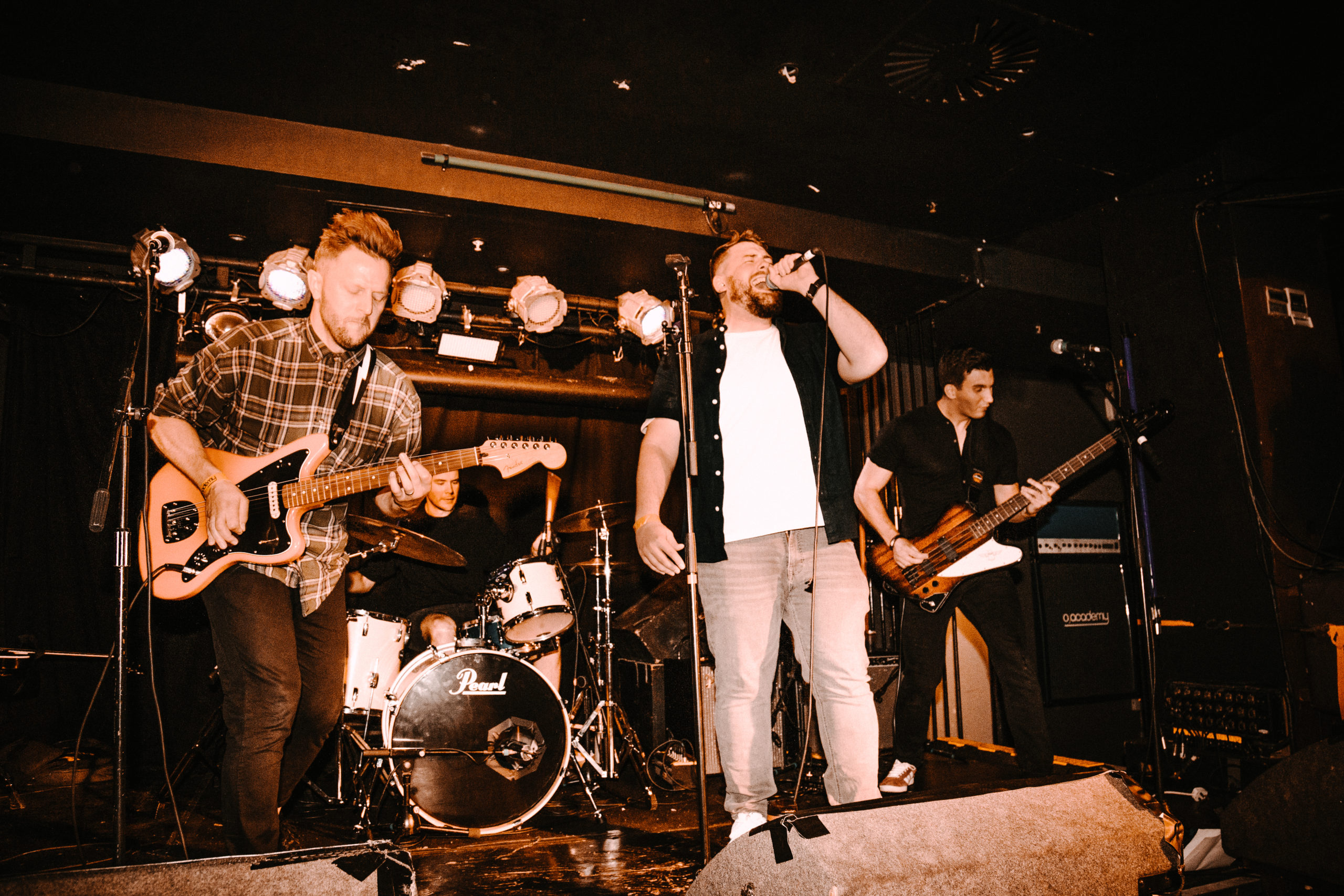 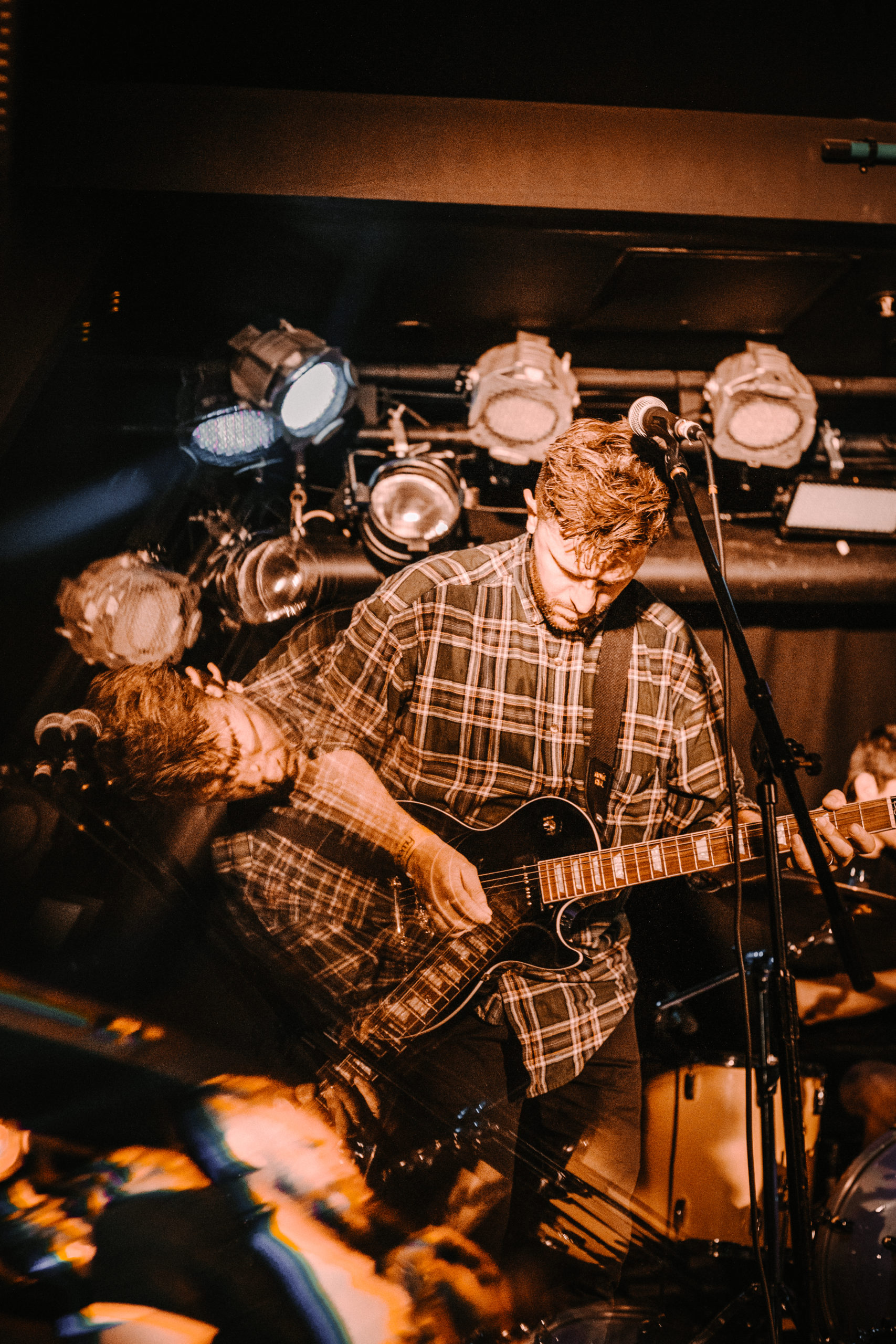