Jo Hill is a singer/songwriter from Cheddar. Taking influence from Fleetwood mac, Remi Wolf, and Benee, her music is a combination of indie pop, soul and jazz. Layering honest lyrics with soulful vocals, Jo will be playing with her newly formed ep... view artist profile

Natalie Grace is a London born artist, whose music can only be described as an explosive amalgamation of soulful vocals, R’n’B riffs and pop hooks. Her inspiration stems from artists such as Jojo, Demi Lovato, Sinead Harnett a... view artist profile

Zach Thompson is an emerging guitarist and singer with his own distinctive sound, producing his brand of emotionally powerful songwriting.

Growing up in South East London with his unique take on racism and global political issues his Ghanai... view artist profile

Funky Nature is less of a band and more a collective.

We are trying to create an upbeat style of music that draws on both the guitar world of early nineties grunge and Brit pop, to the rap and dance movements of the s... view artist profile

Born in Italy in 1997, Ladylucci was always drawn to soul, jazz  and RnB music; taking influence from Amy Winehouse, Nina Simone and Lauryn Hill, she writes her songs paying homage to the power of the female voice. Since moving to London, Lad... view artist profile 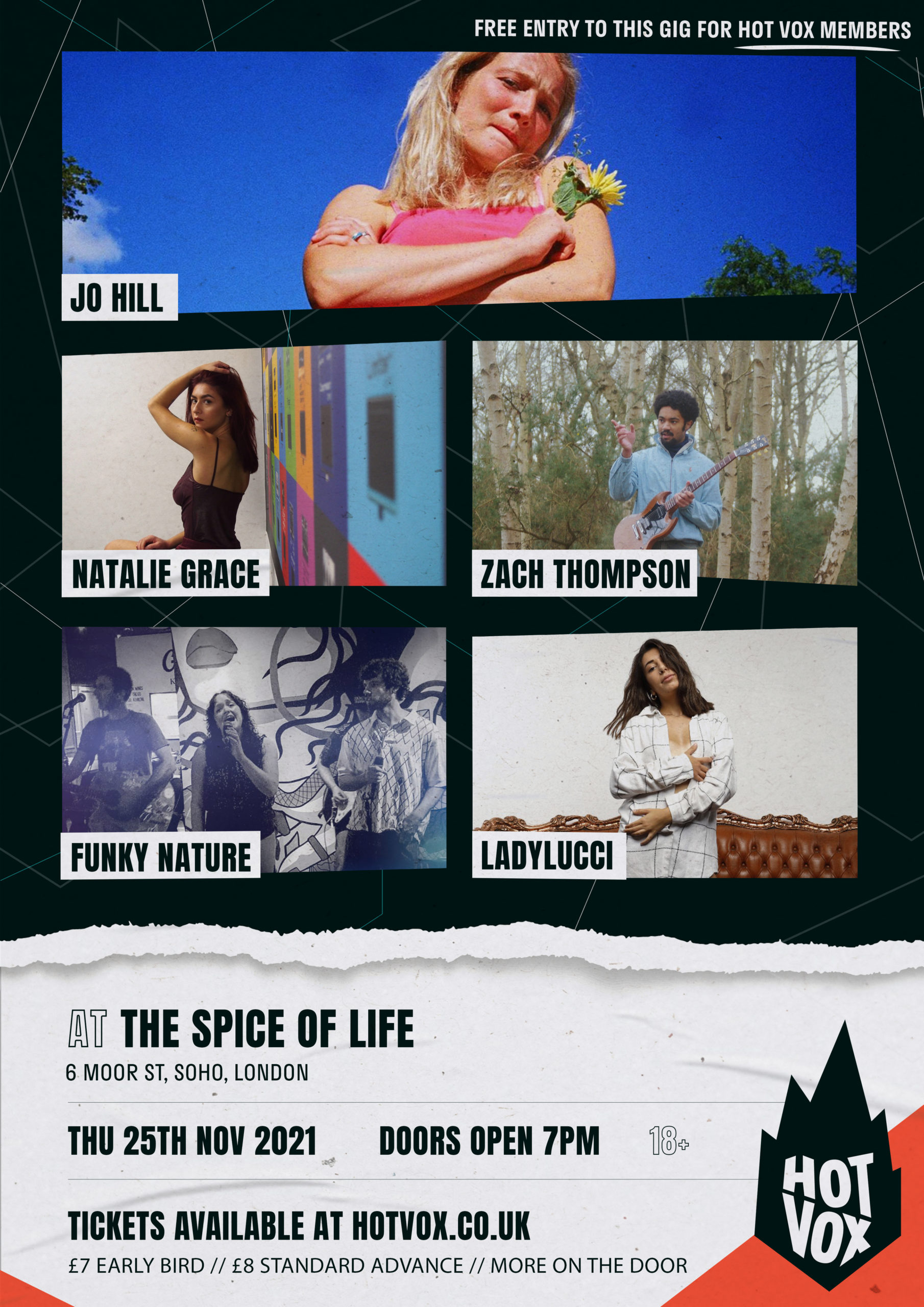 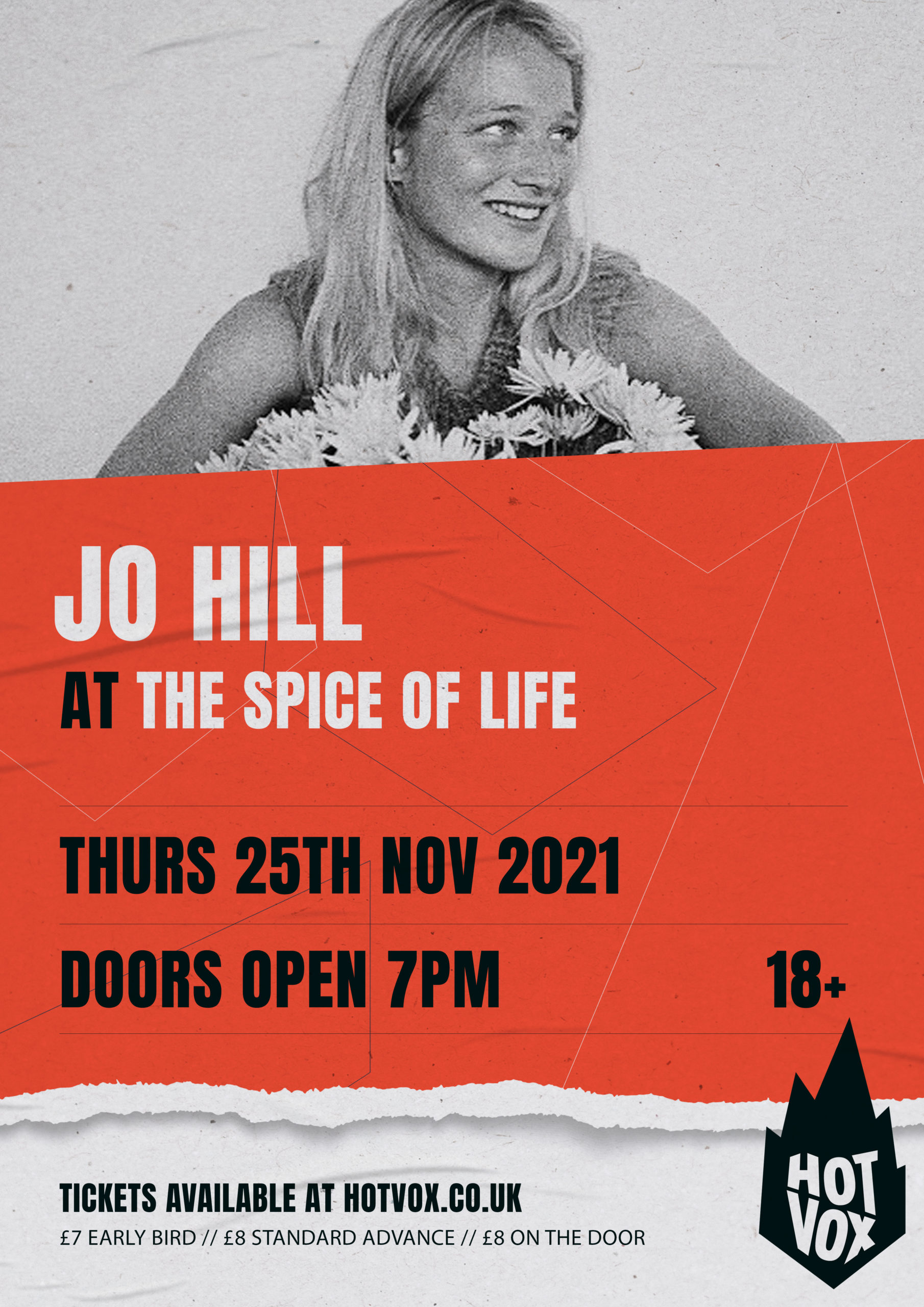 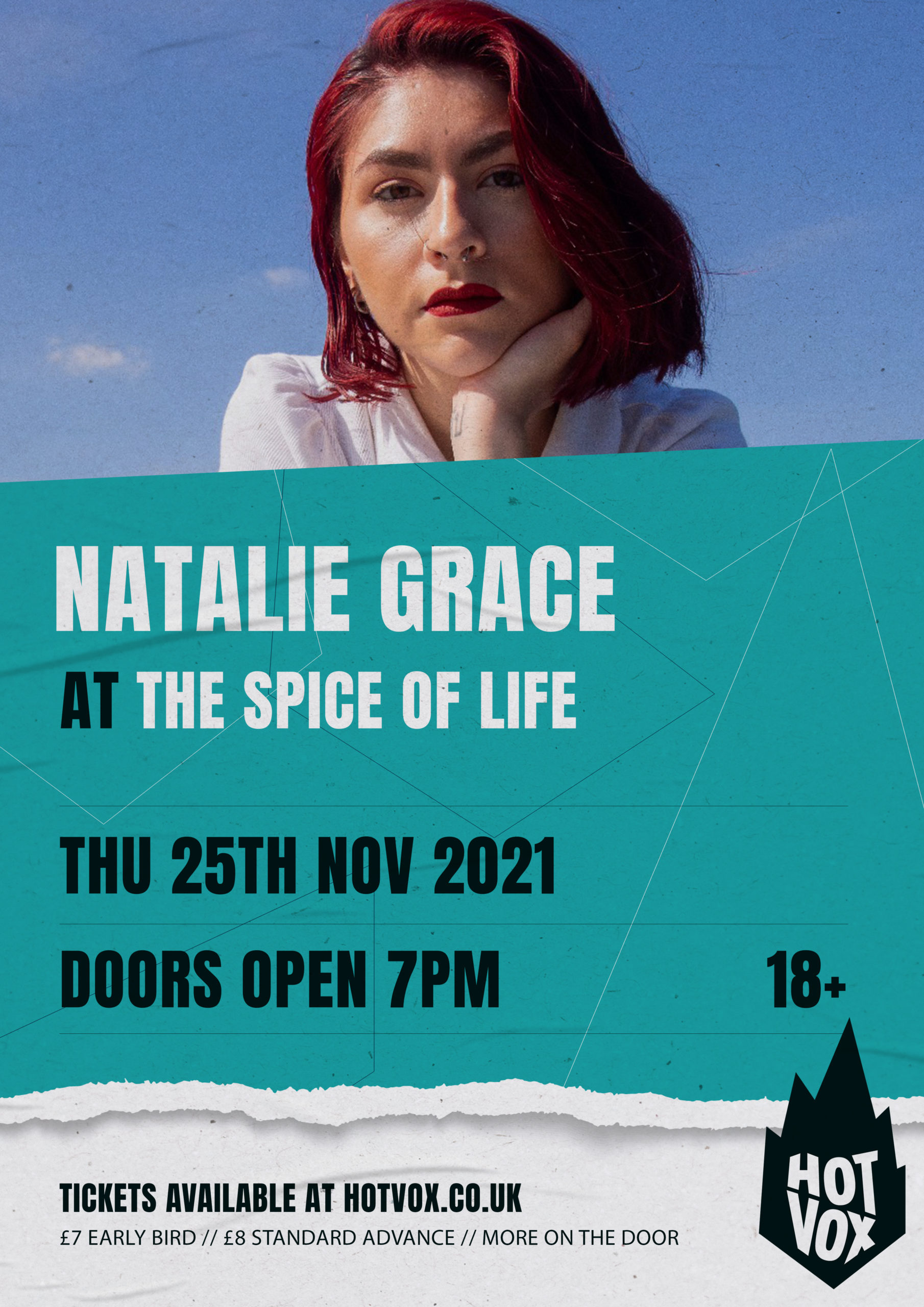 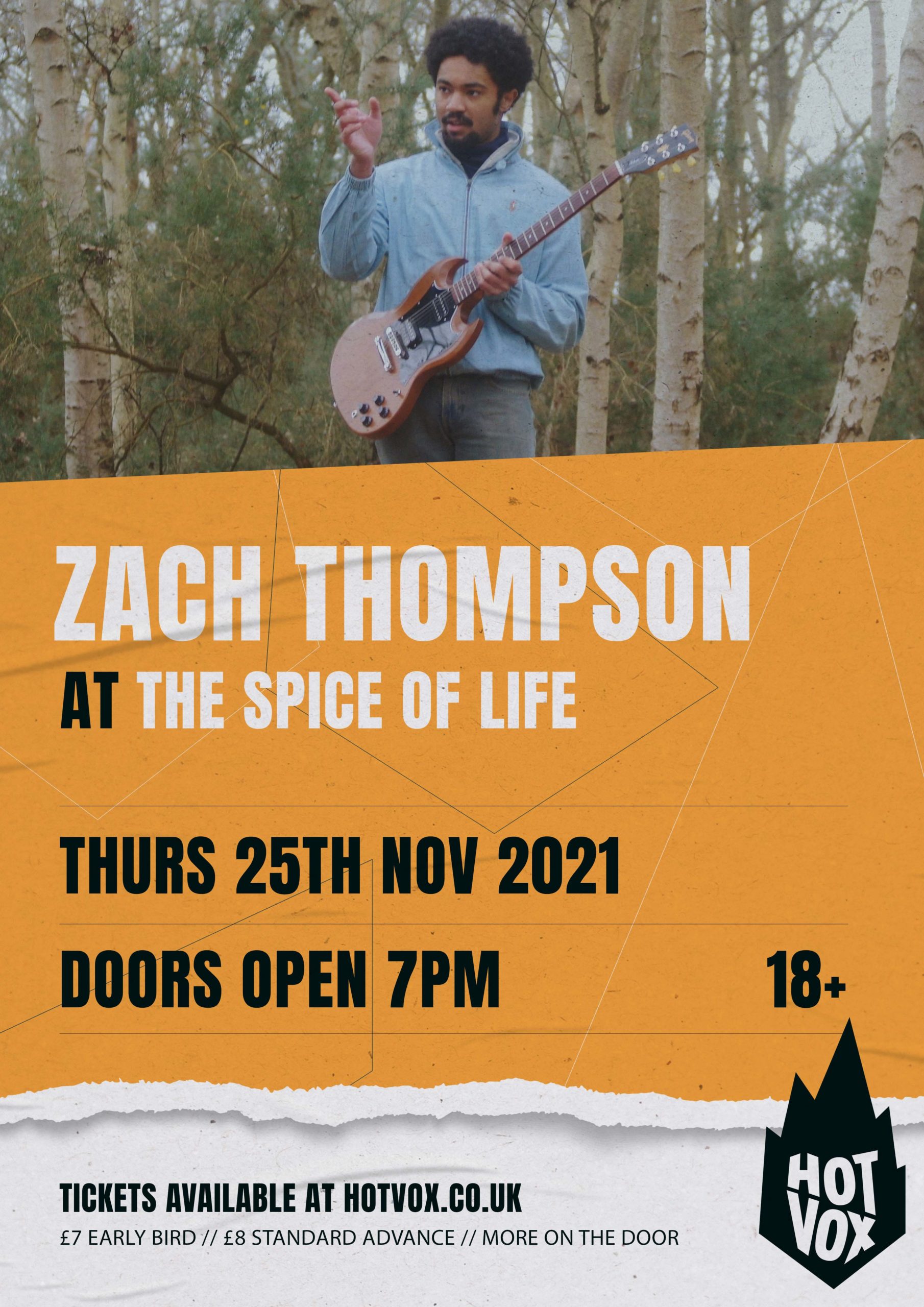 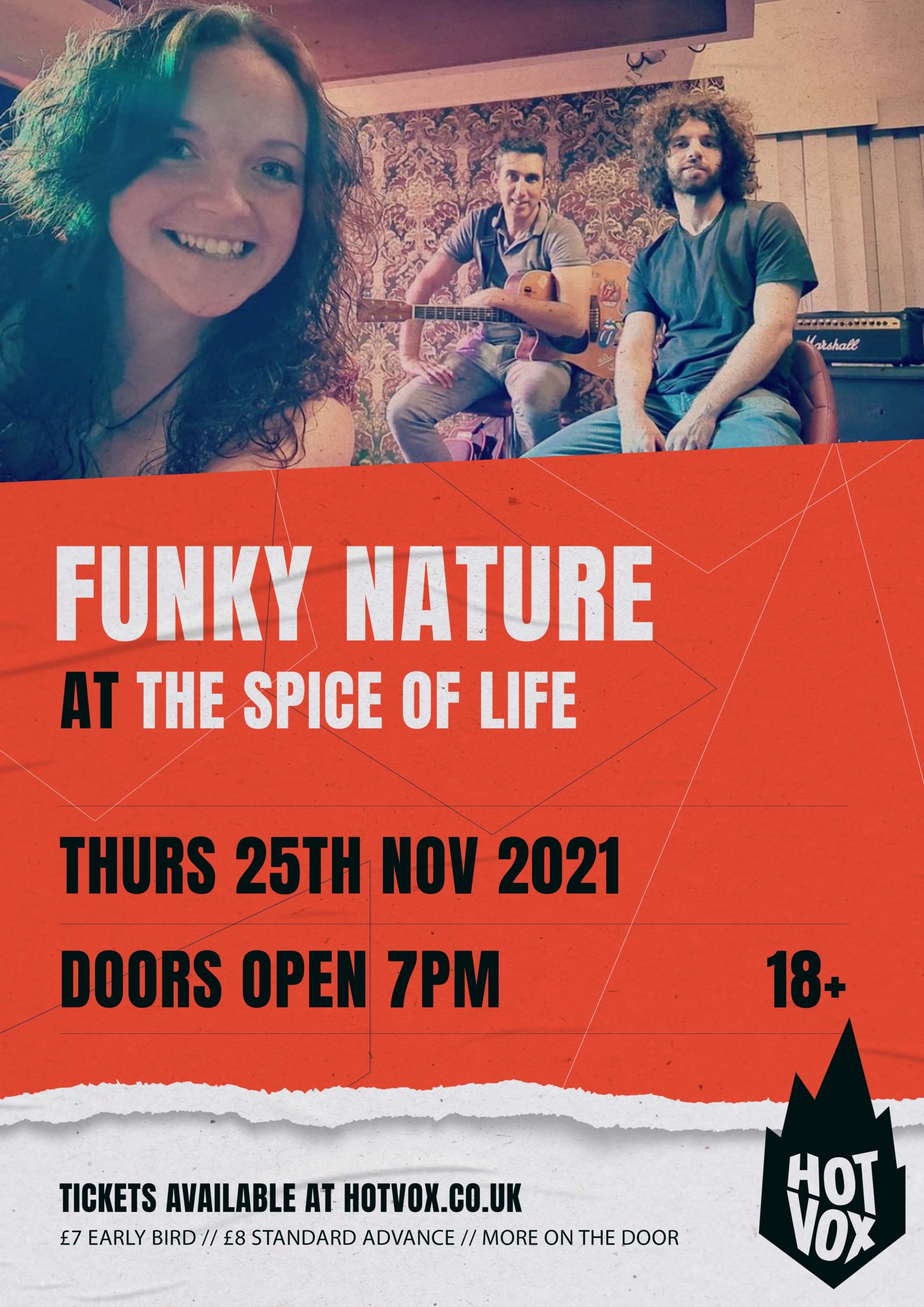 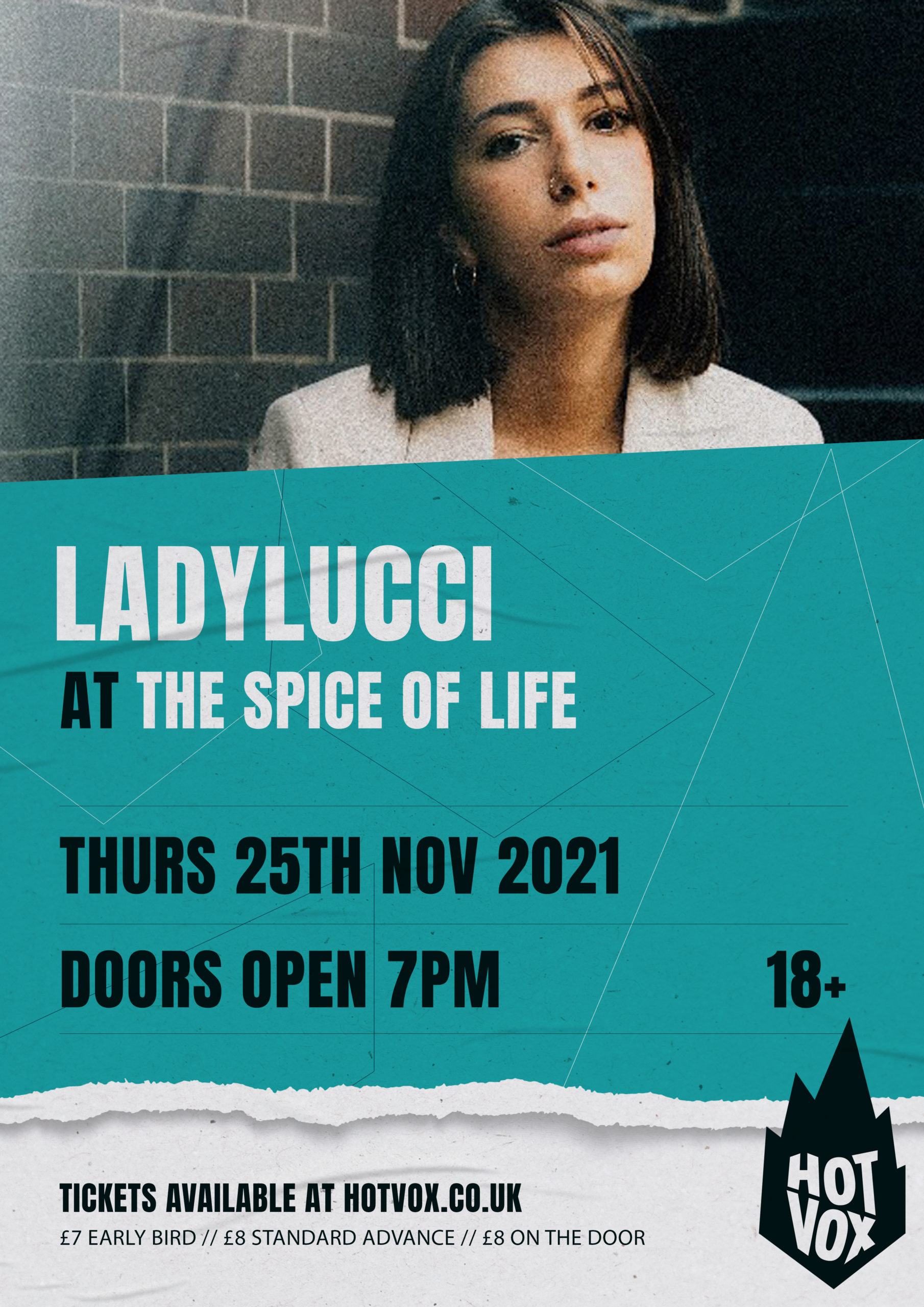 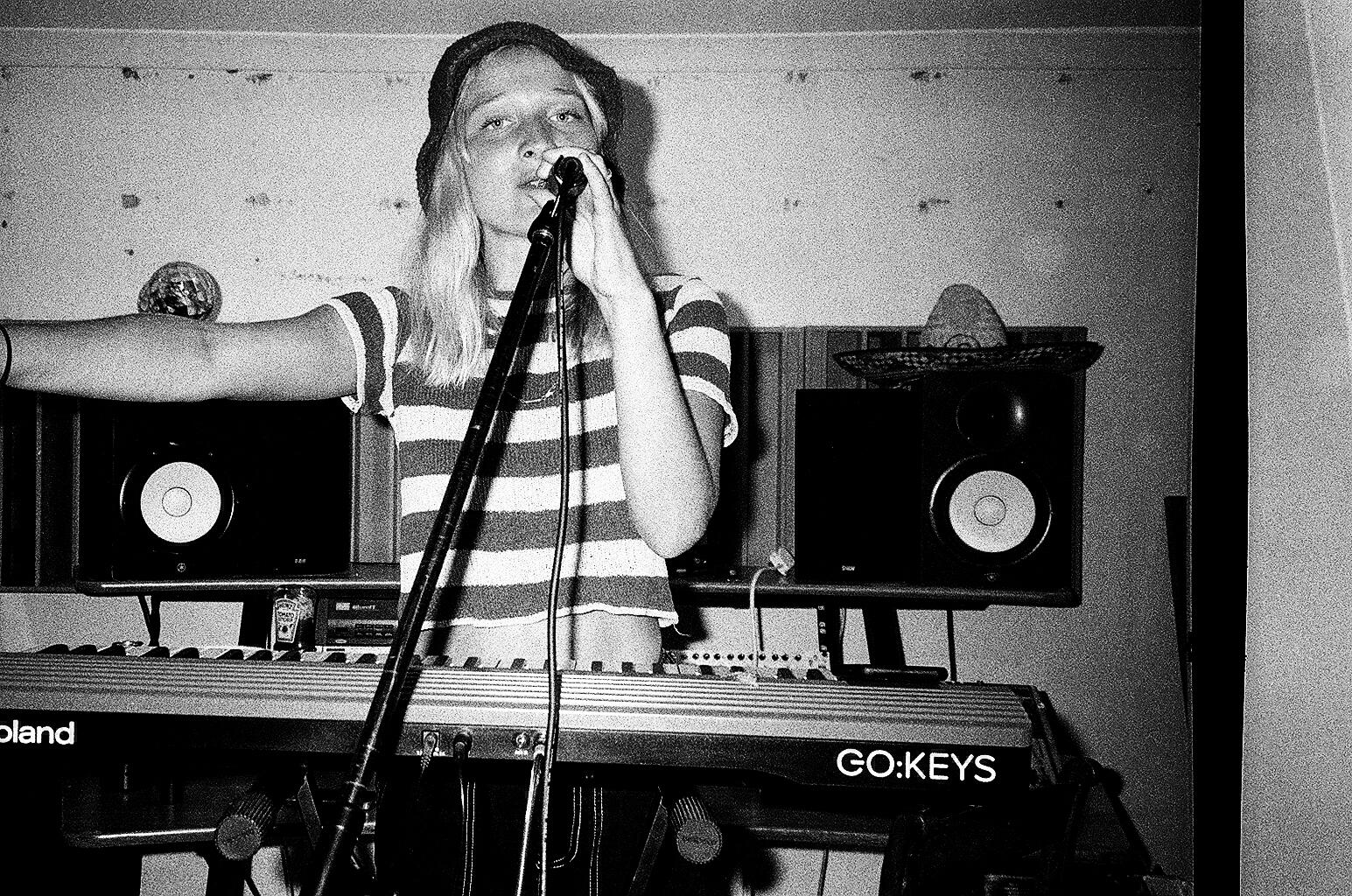 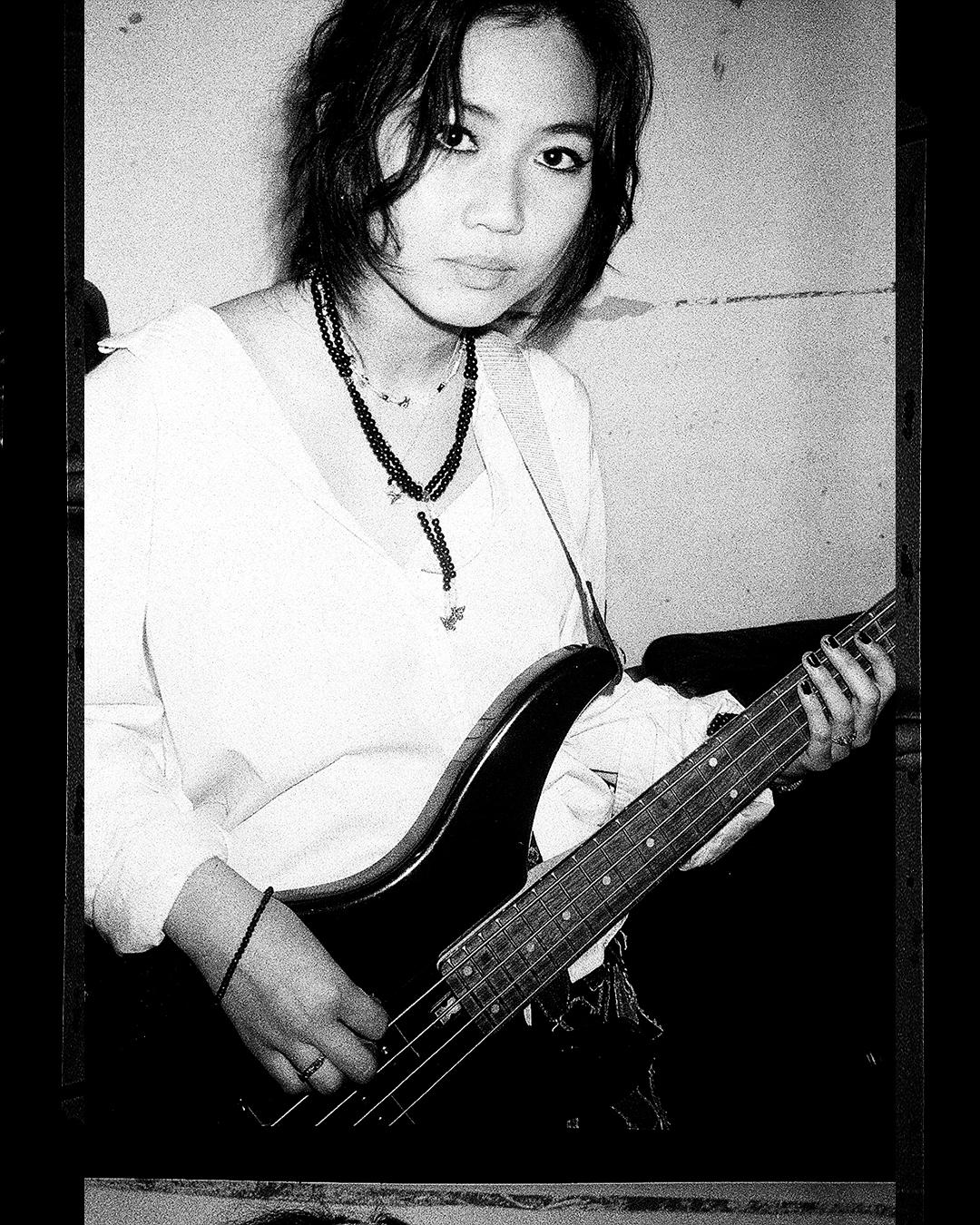 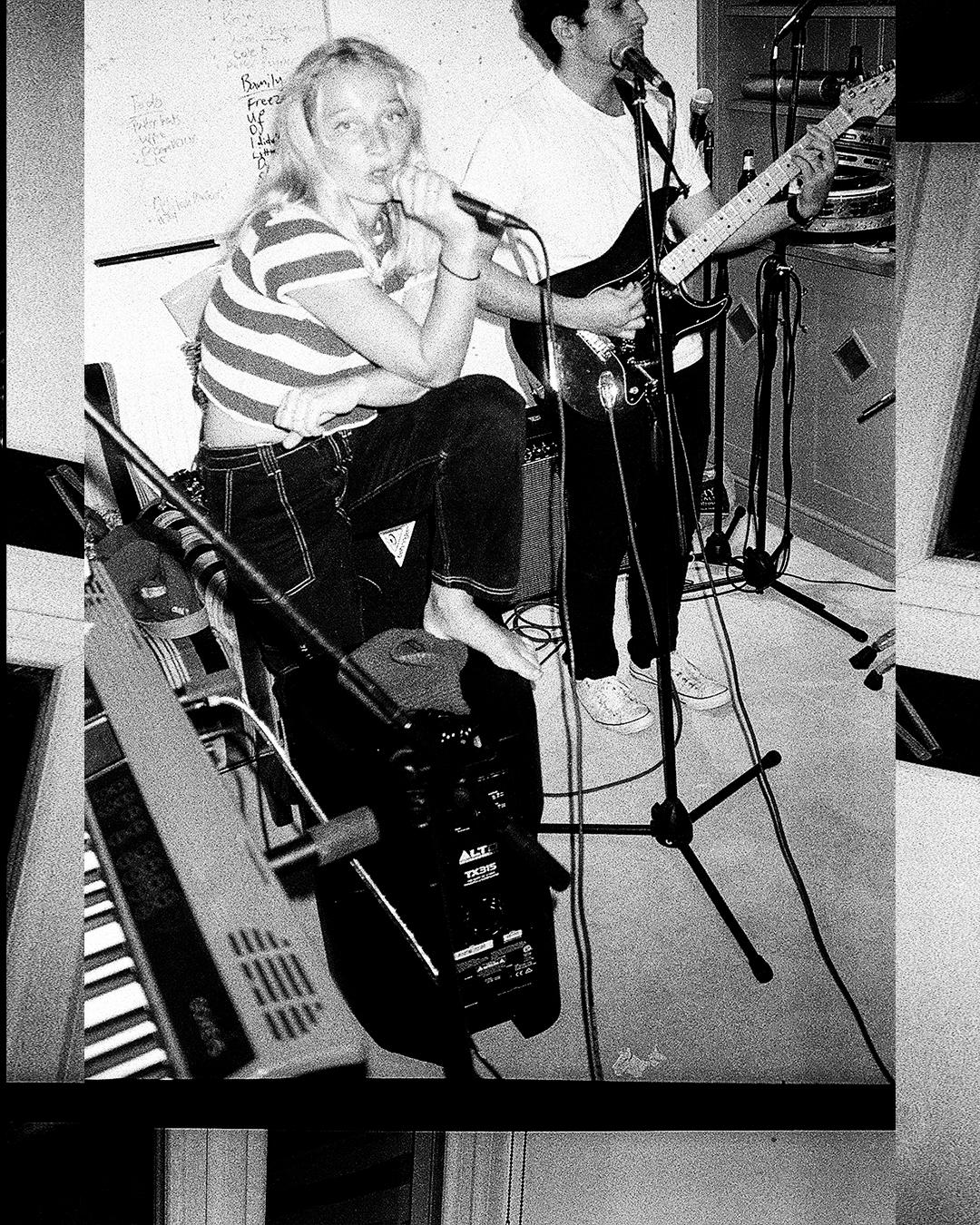 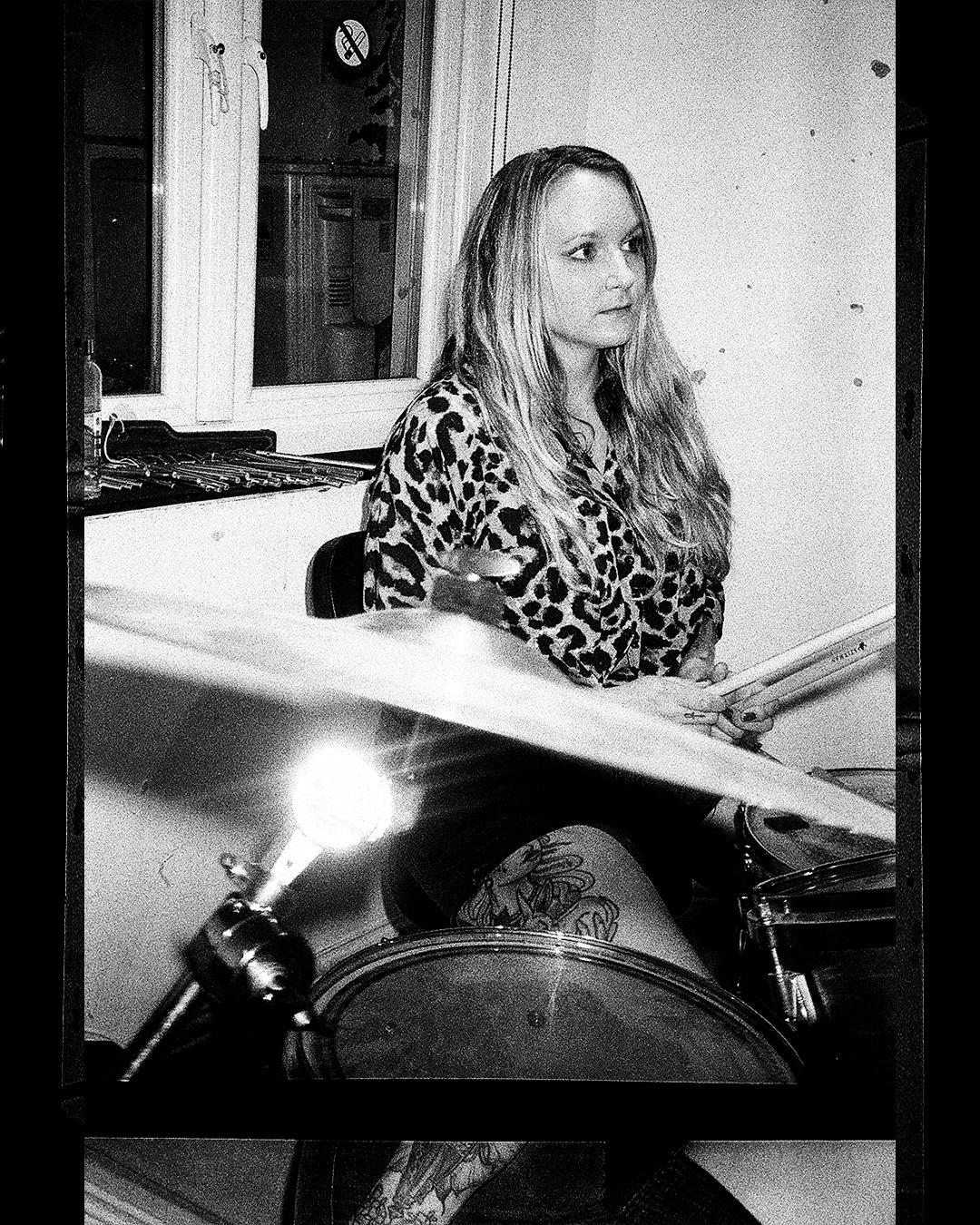 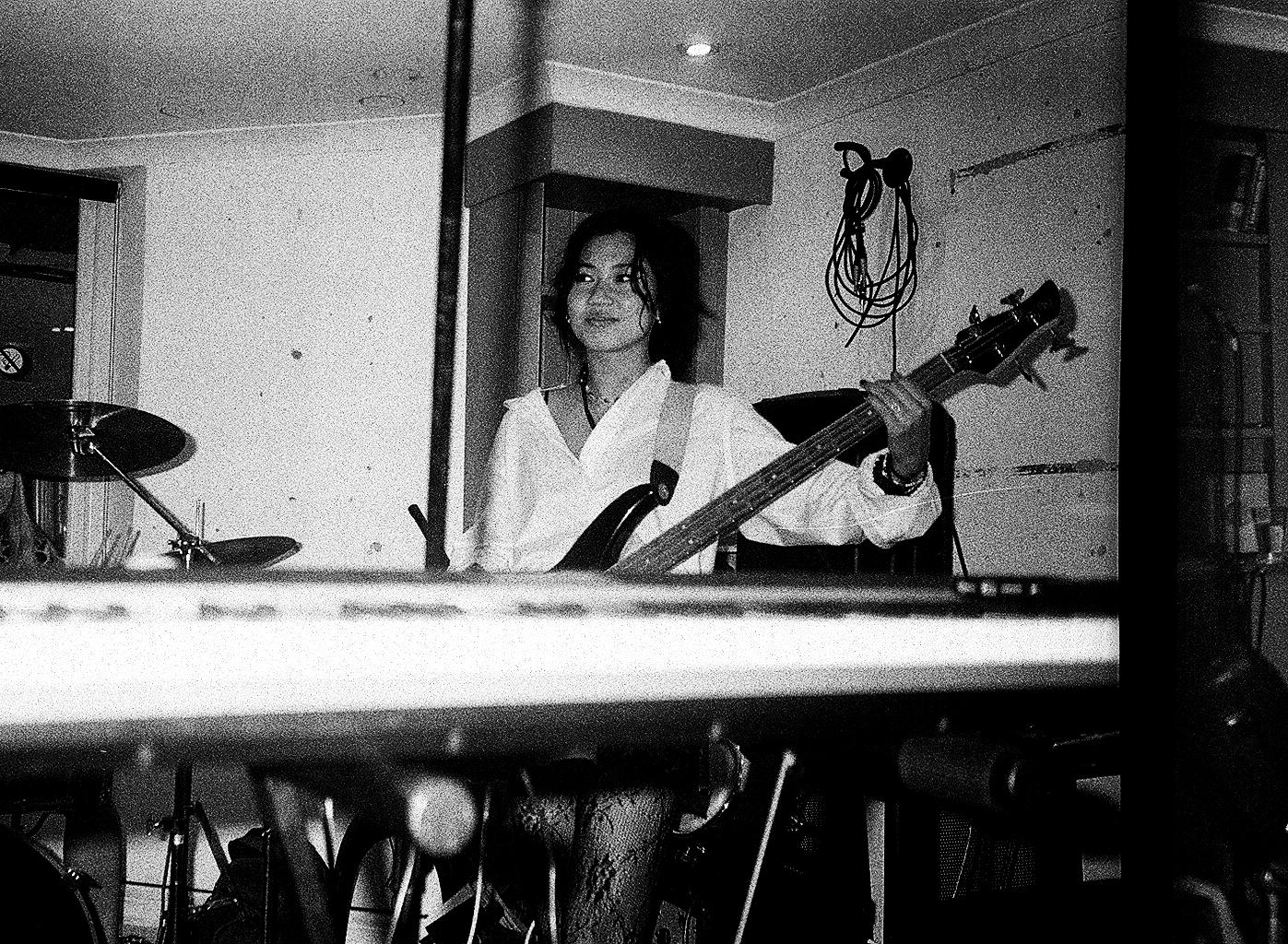 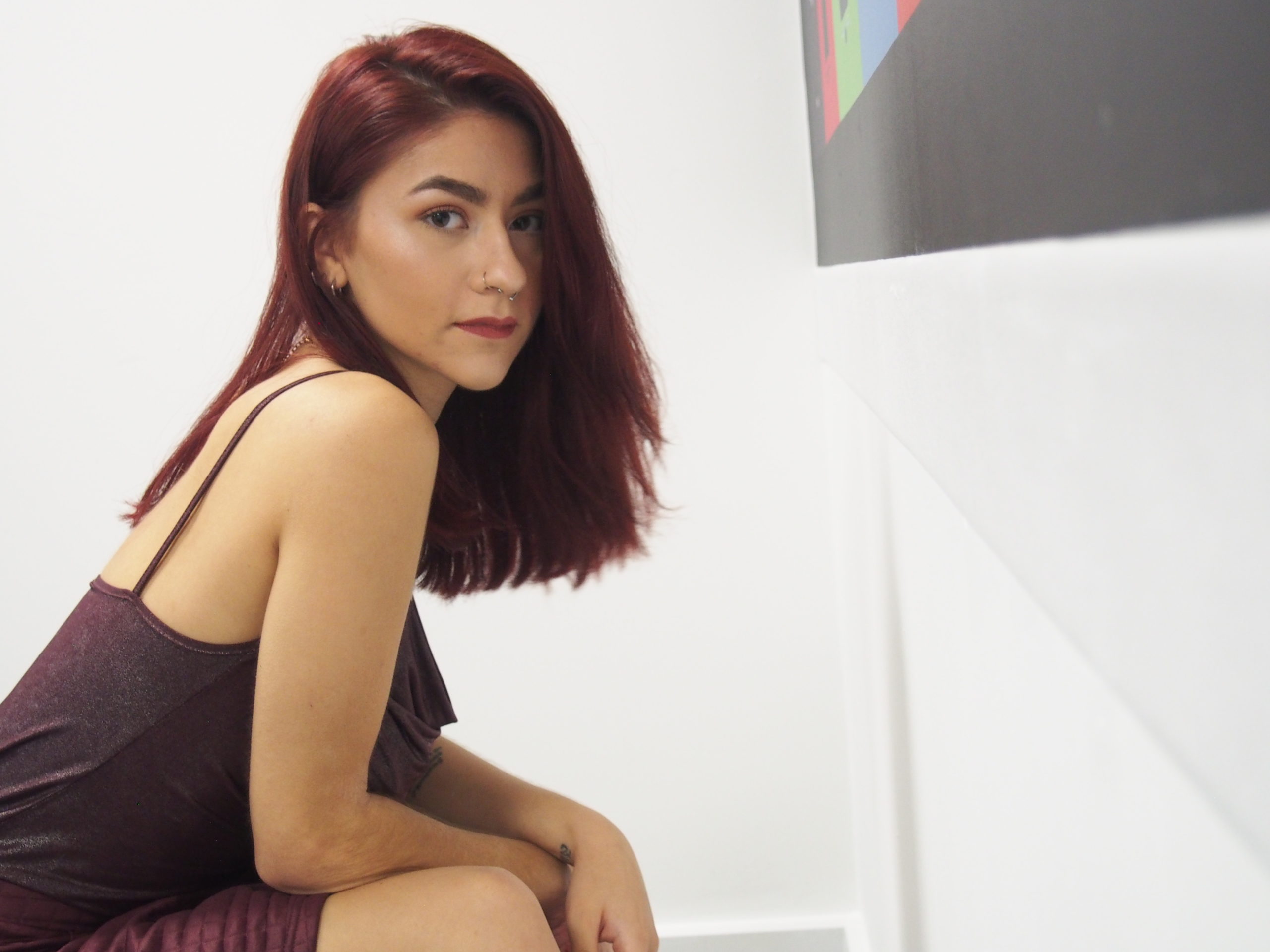 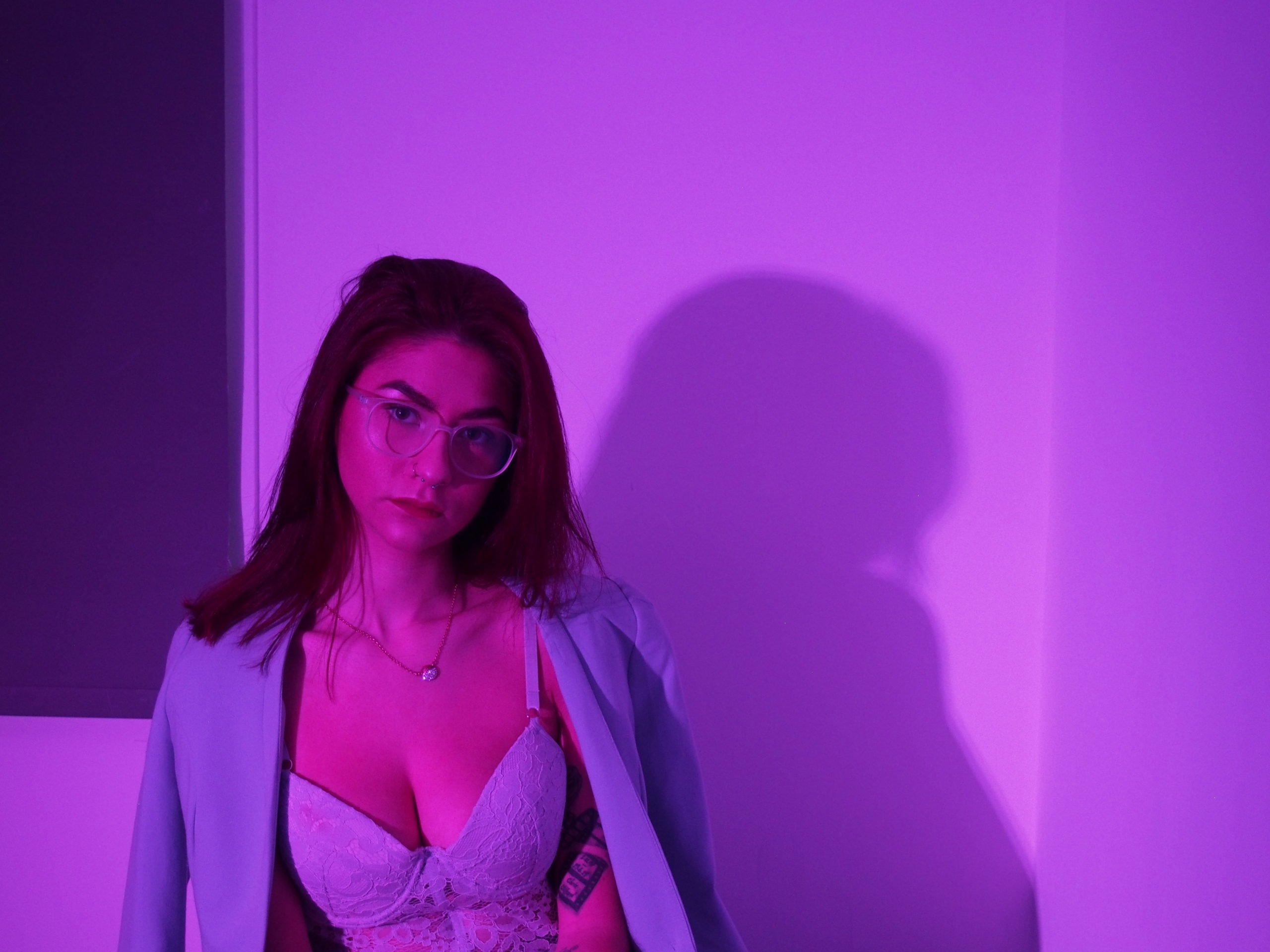 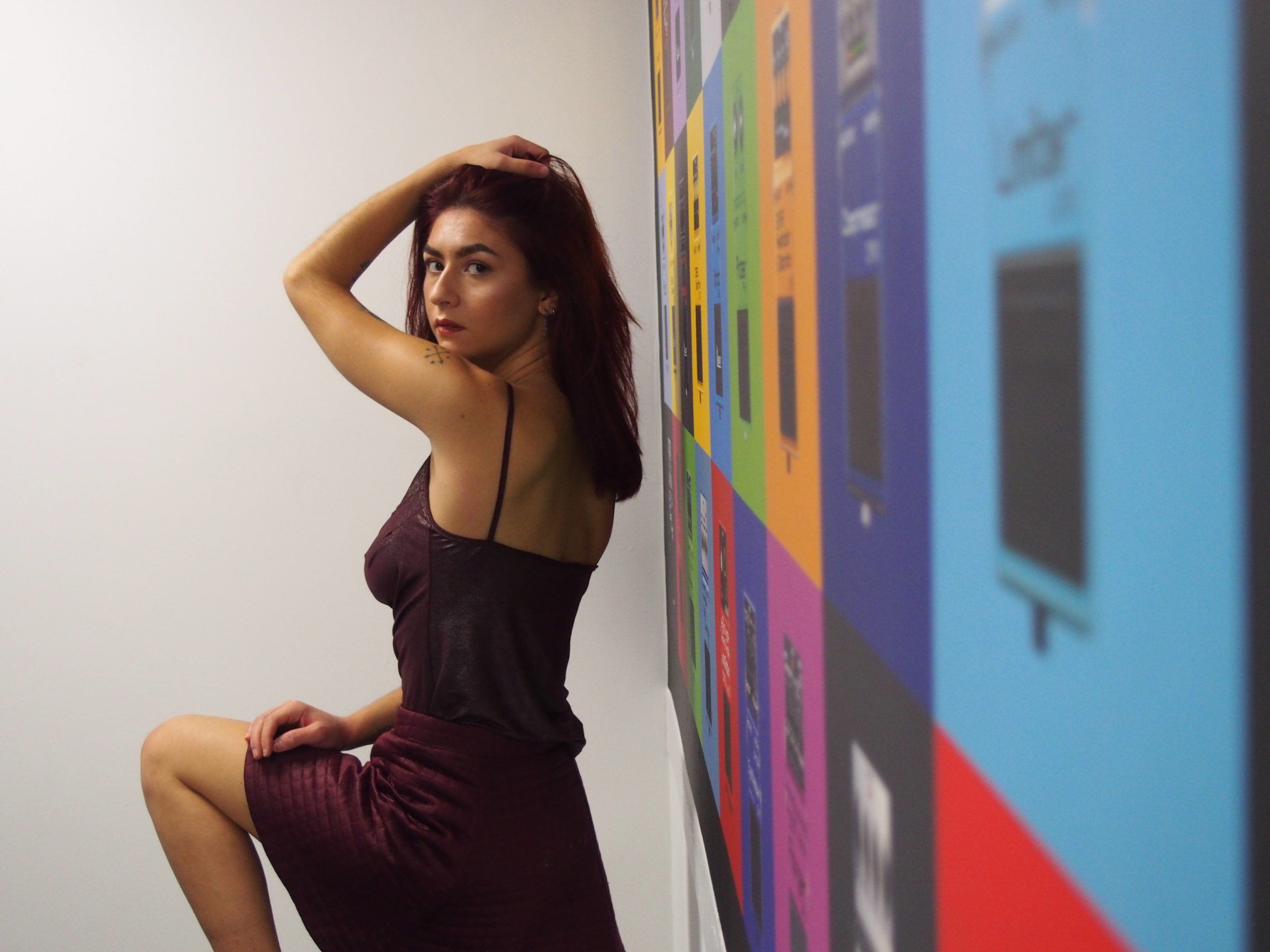 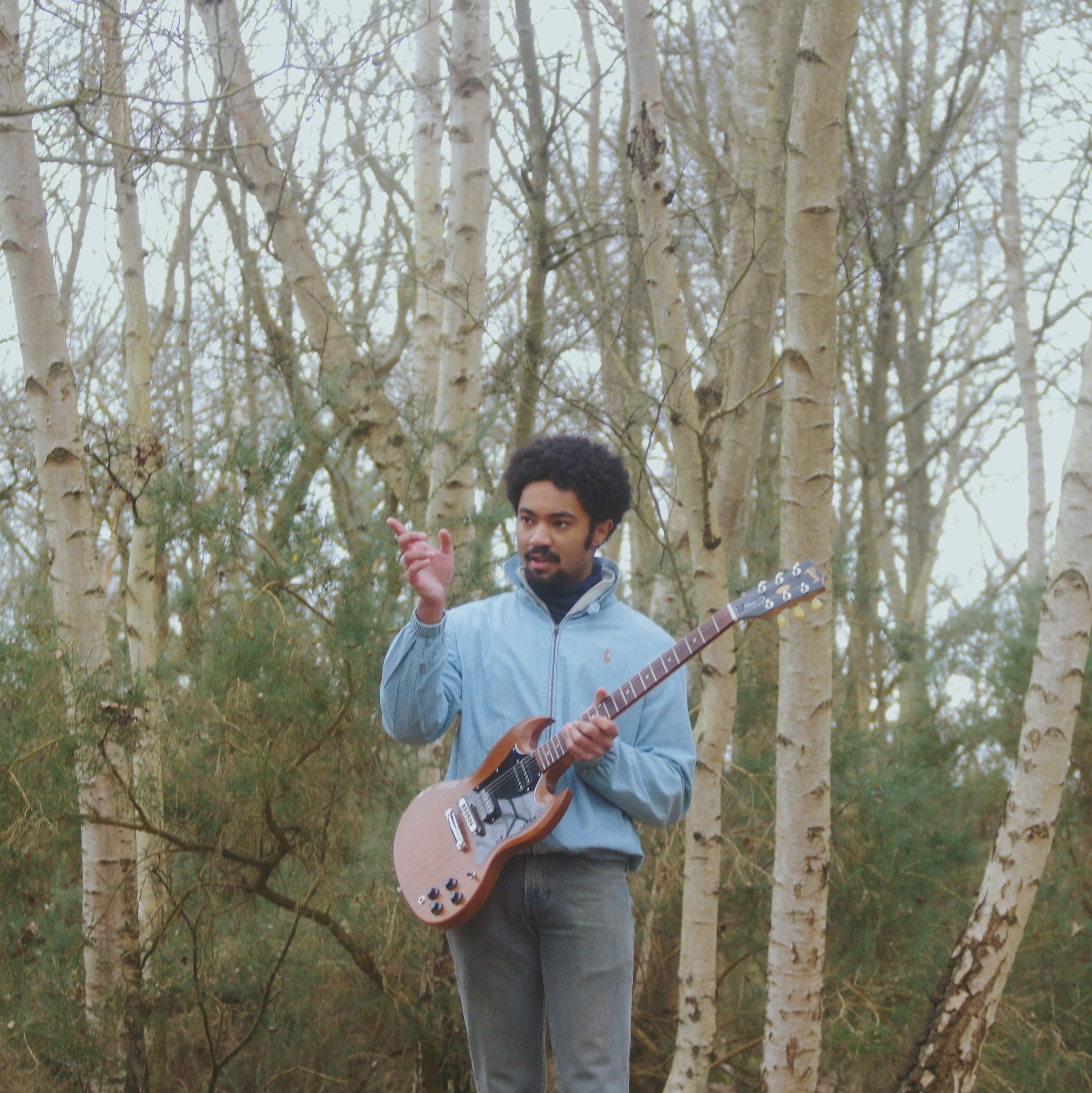 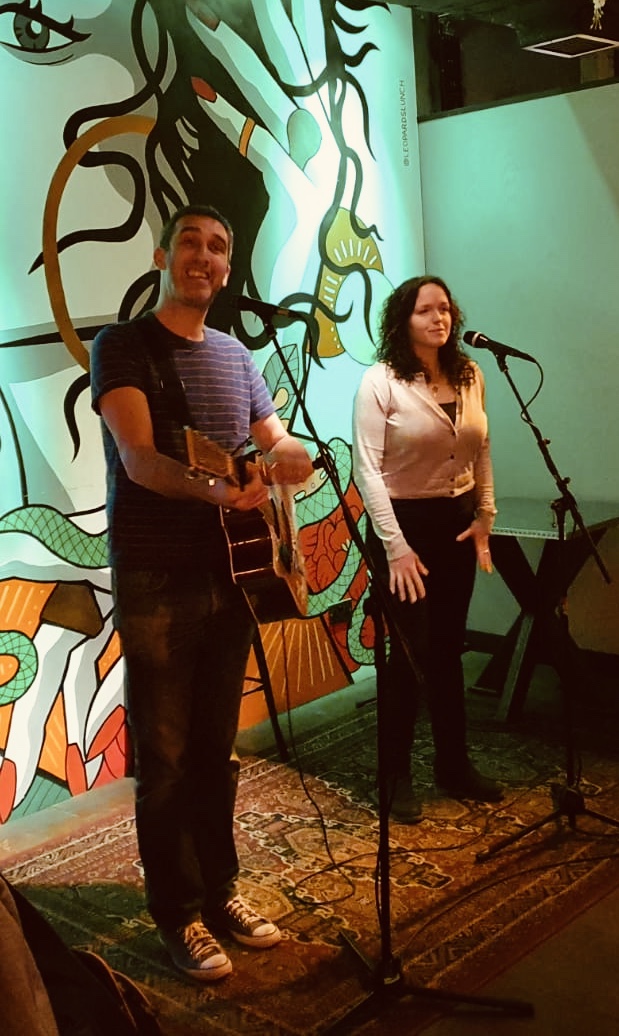 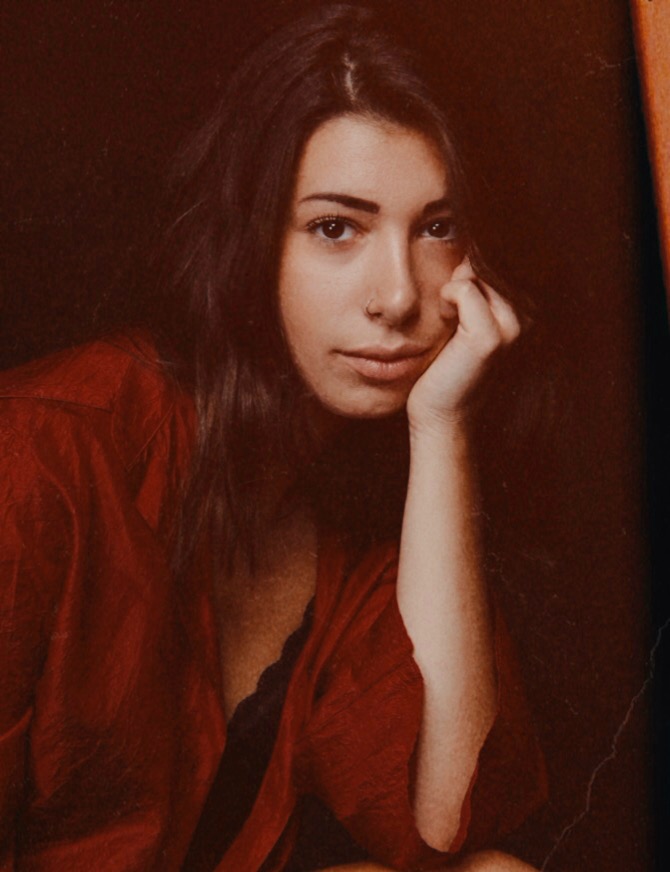 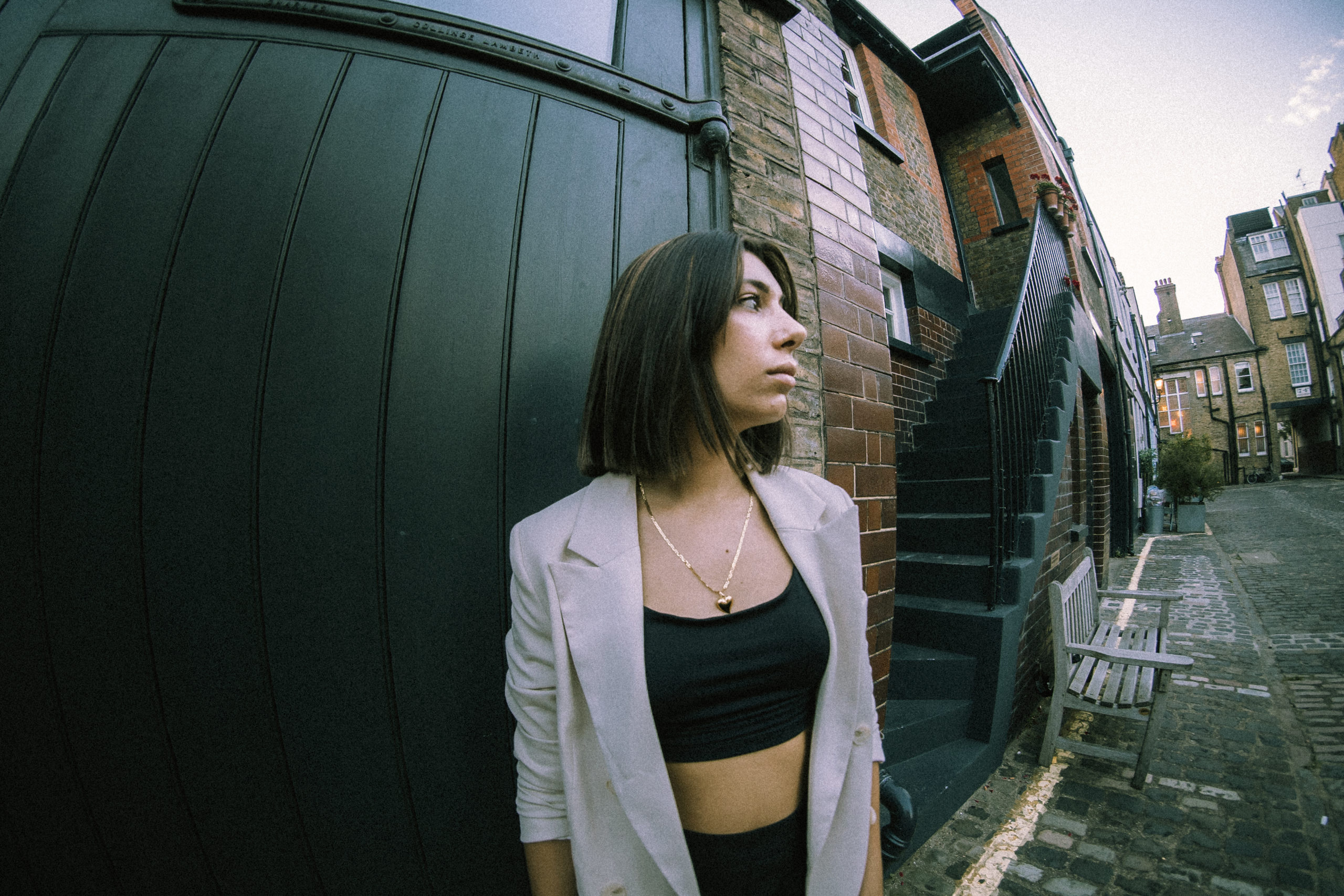 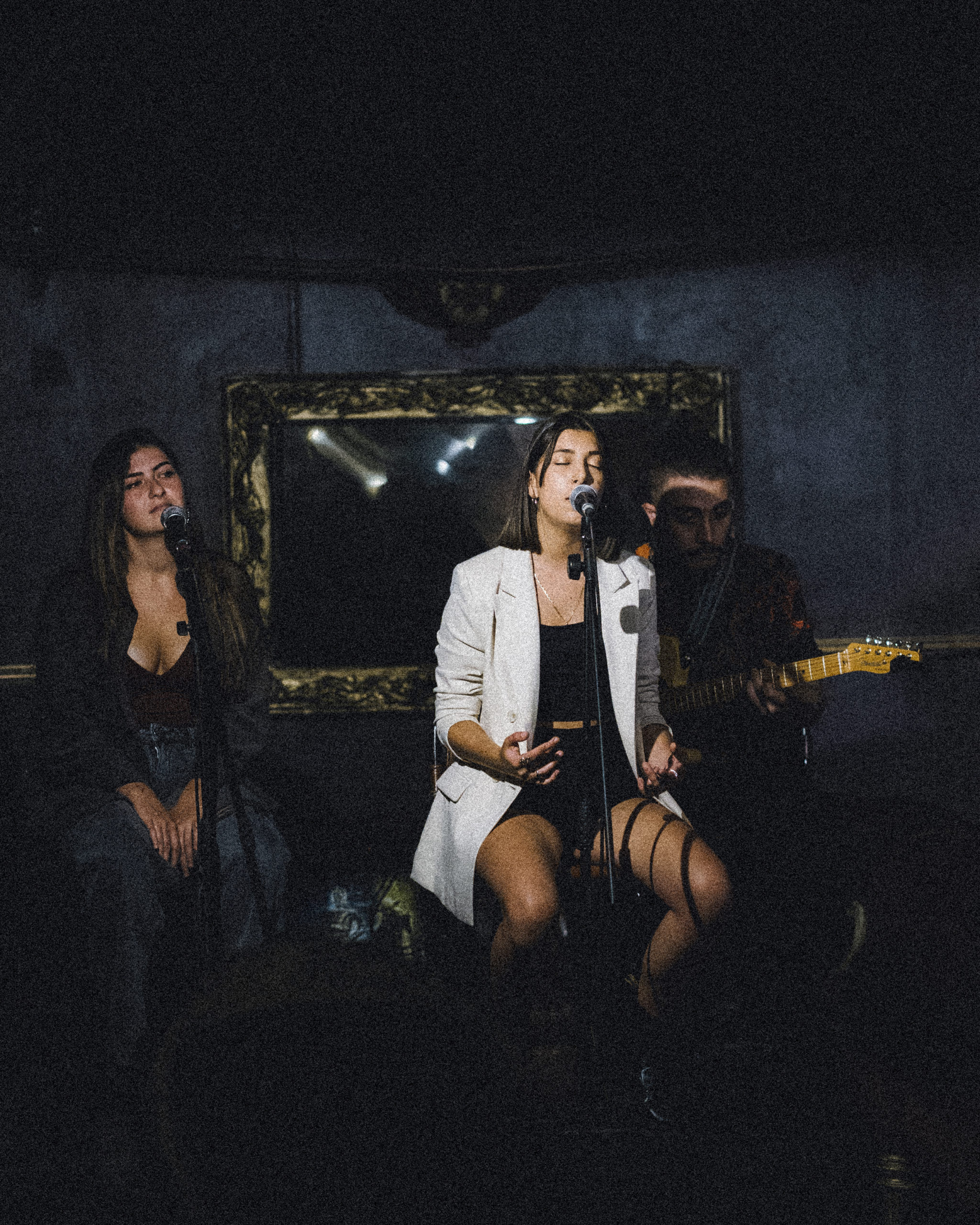 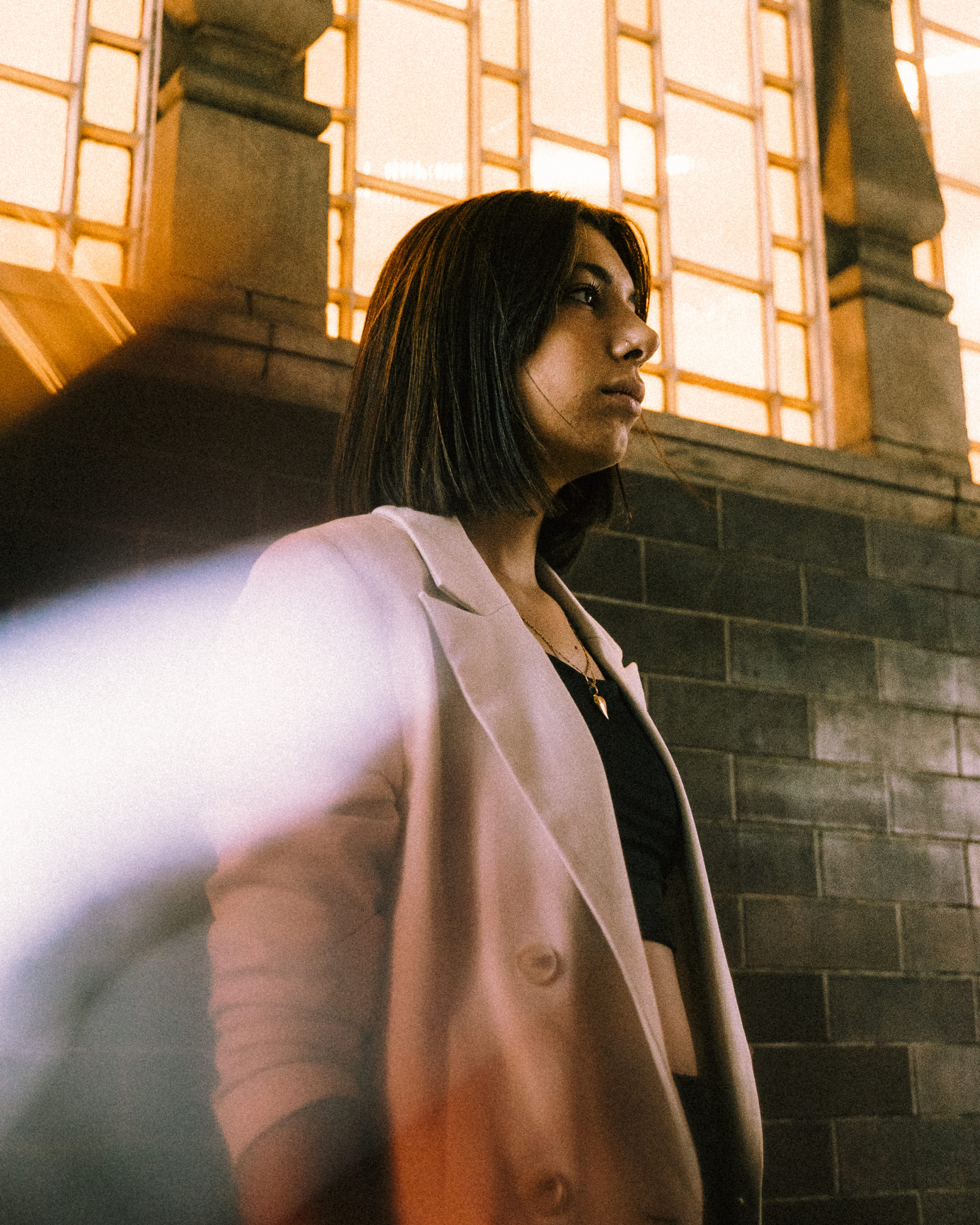