Hi I’m Malikah Phillips an aspiring artist.
I love to be as involved in the music making process as much as possible so I produce sing songwrite and I’m also an instrumentalist. My main goal is to create music with depth and... view artist profile

Darcy Louch is a solo female vocalist from Camden, blending together a mix of soul, R&B and pop music from across the decades. Describing her sound is difficult – but you are always guaranteed a power ballad (or two!). She made her Londo... view artist profile

Completely different individuals that you’d never think could be in the same room, let alone in a band! Their passion for music has united them and their music evolved ... view artist profile

Katy Bates is a 20 year old singer-songwriter from Bournemouth. She is greatly inspired by the likes of Taylor Swift, The Lumineers, First Aid Kit. Her sound is a mellow blend of folk, country, and pop. 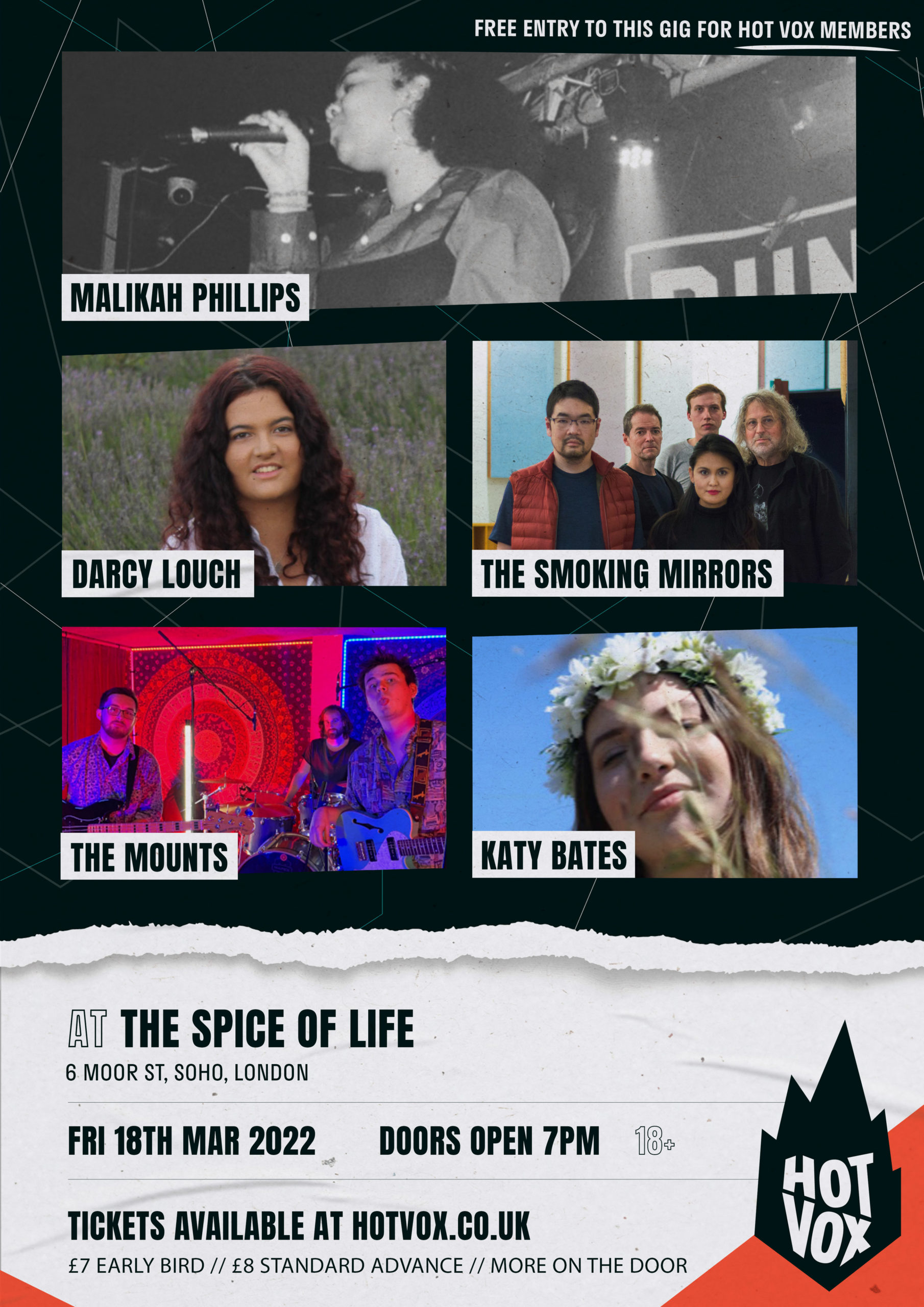 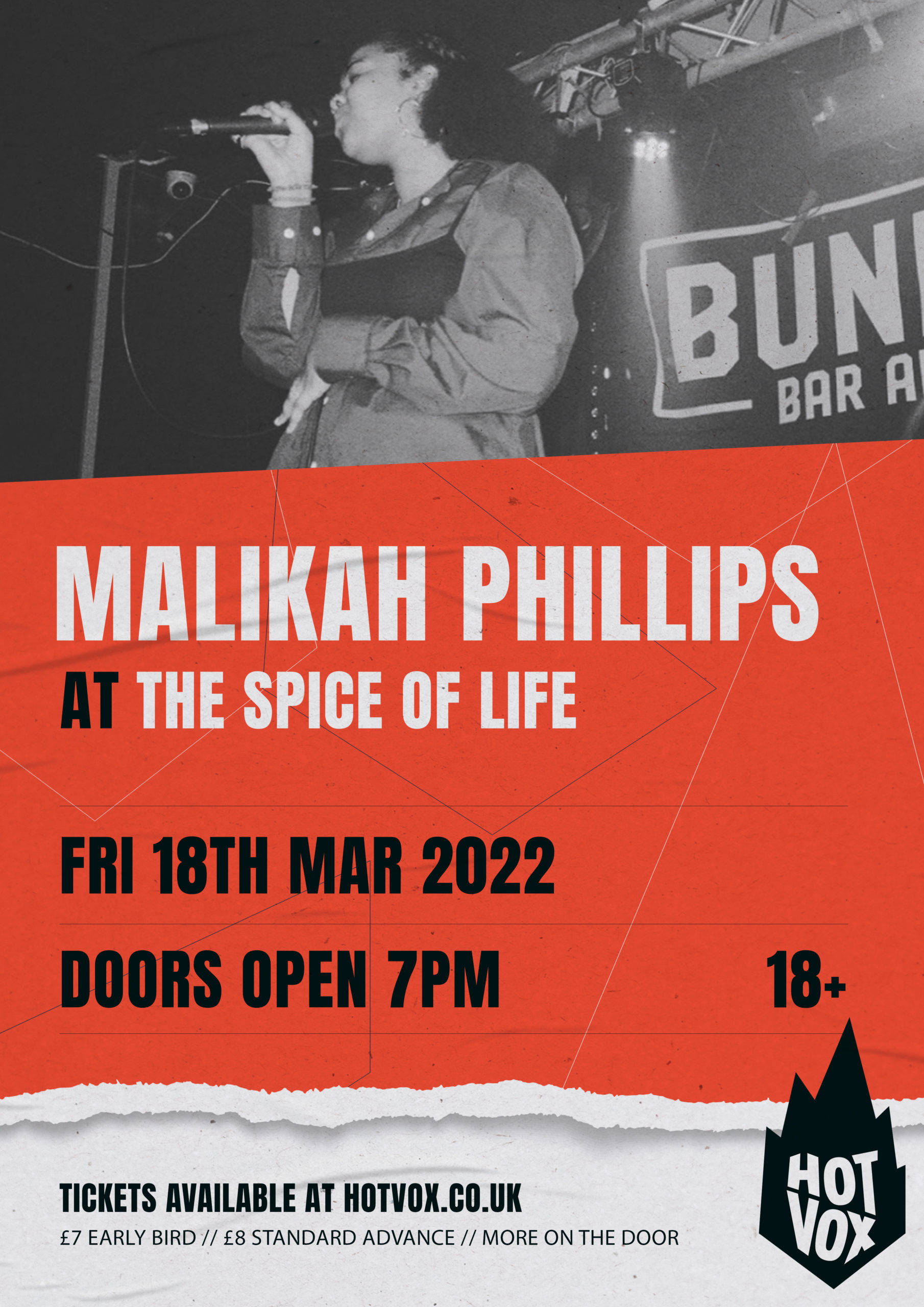 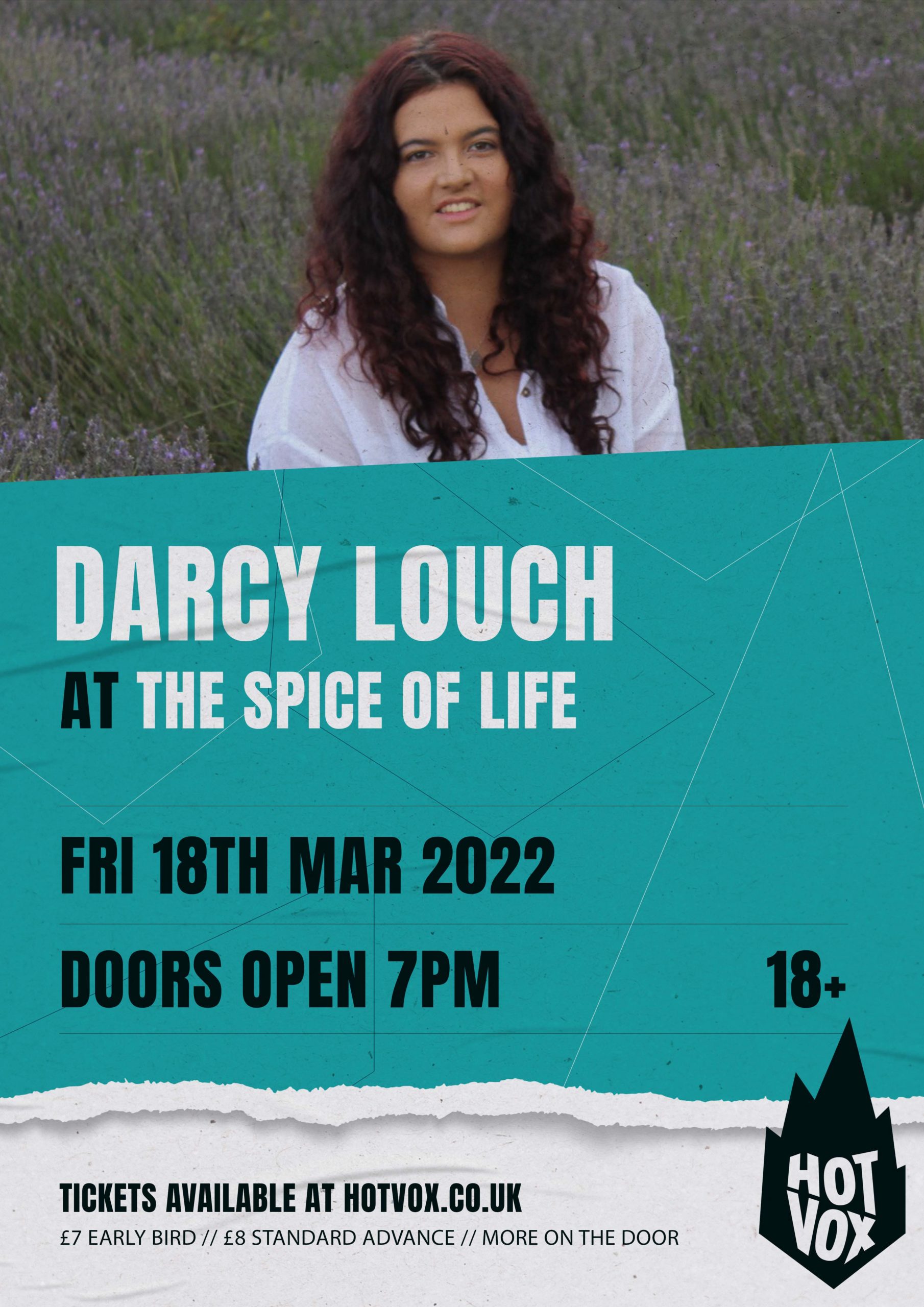 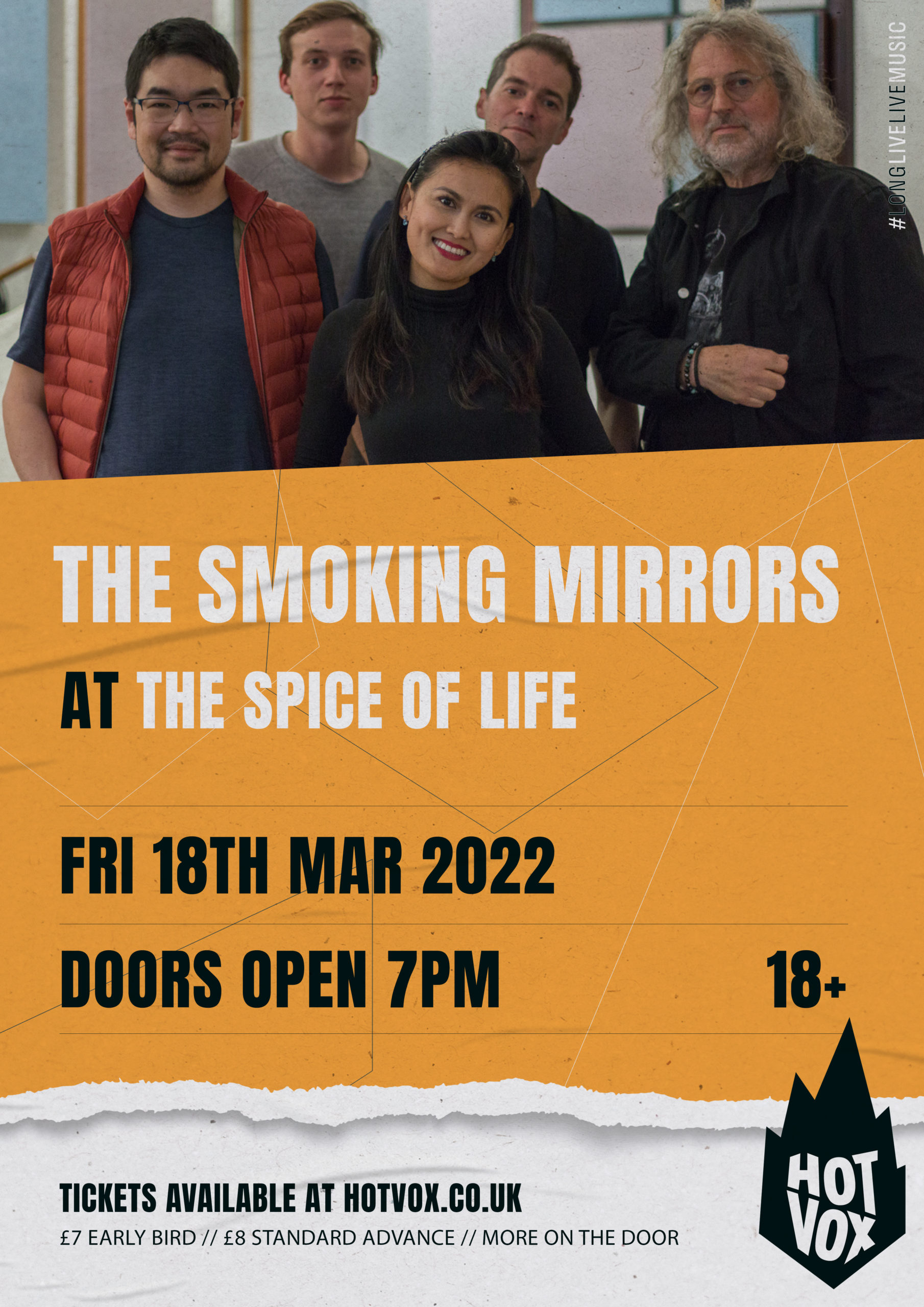 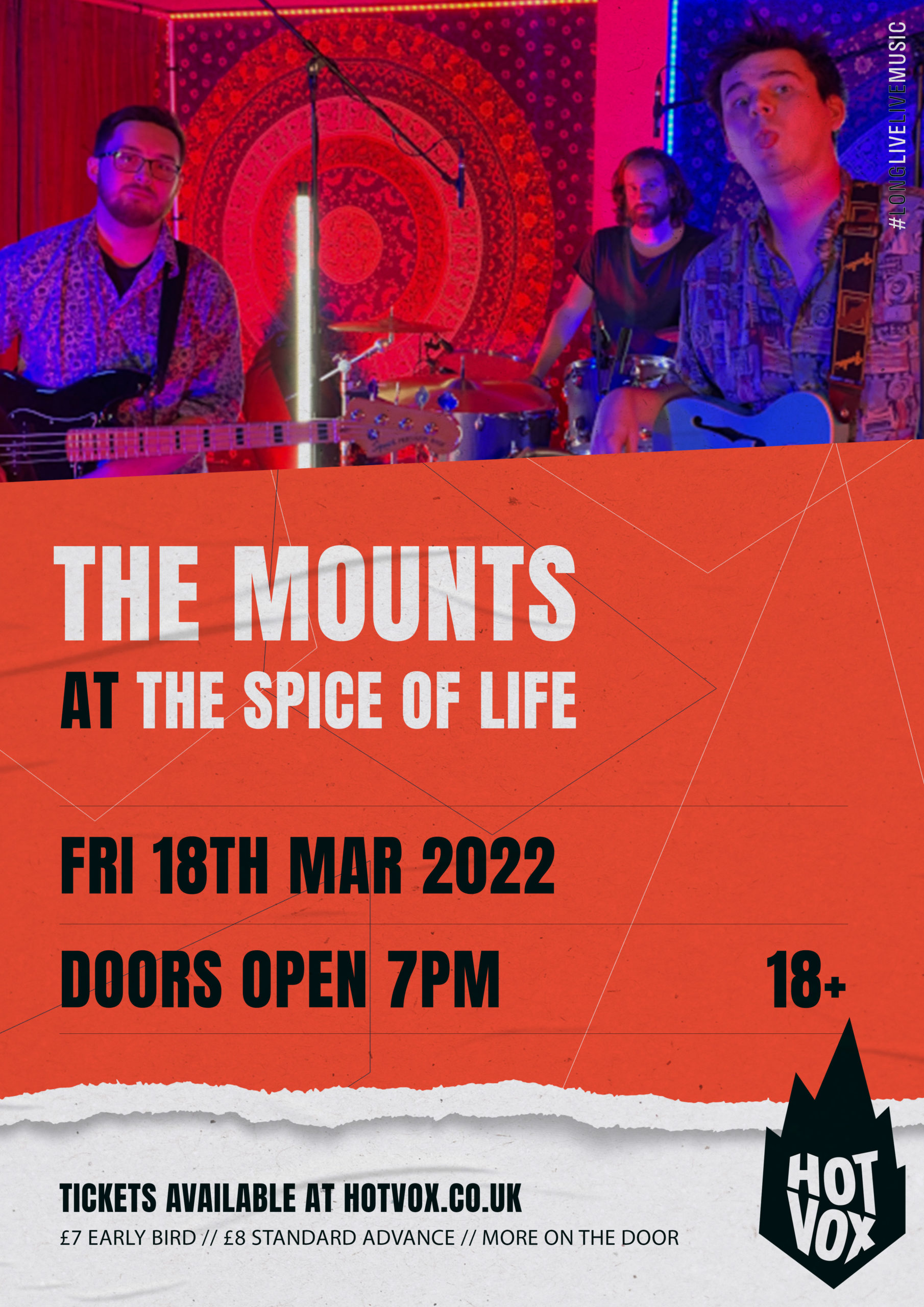 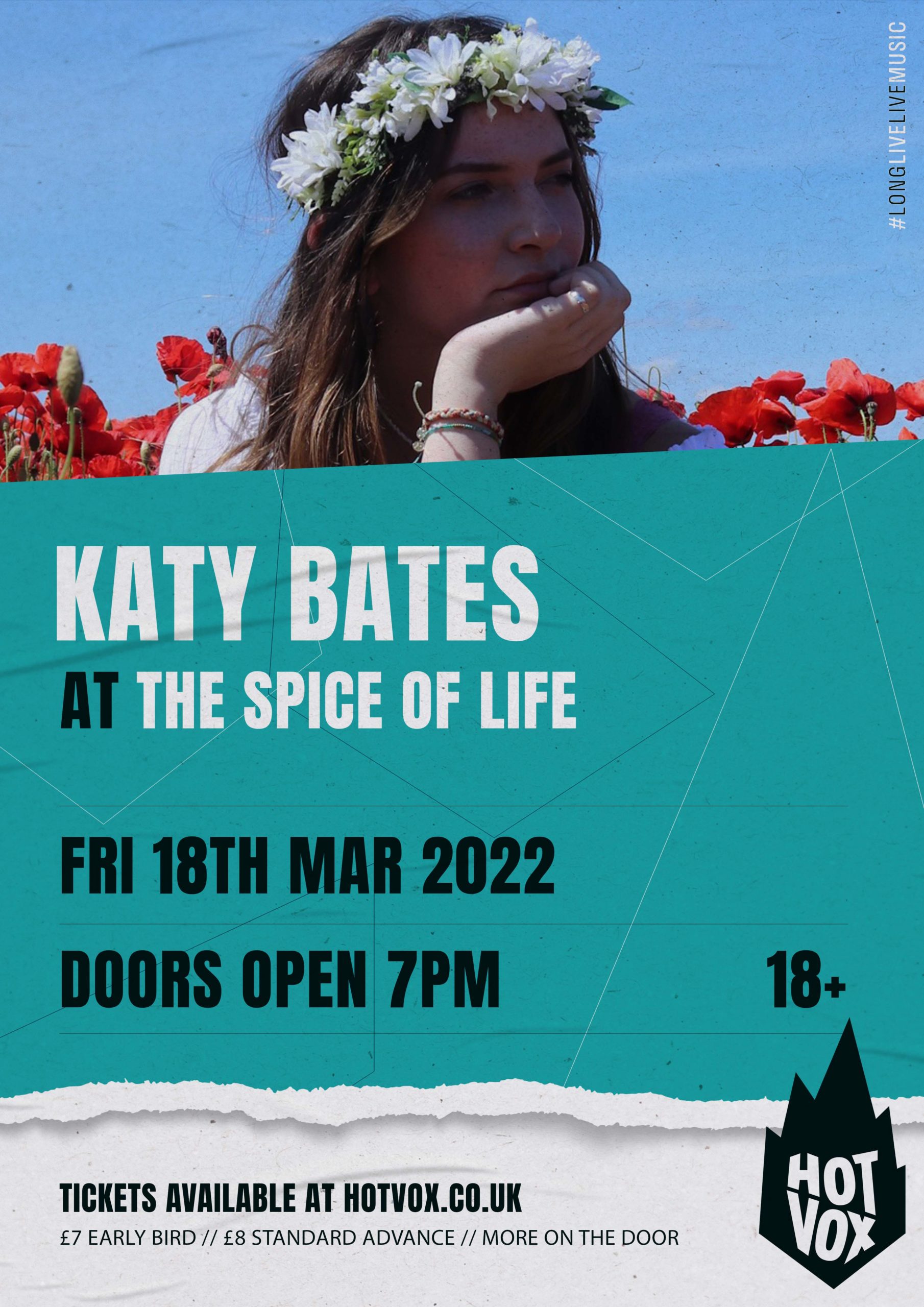 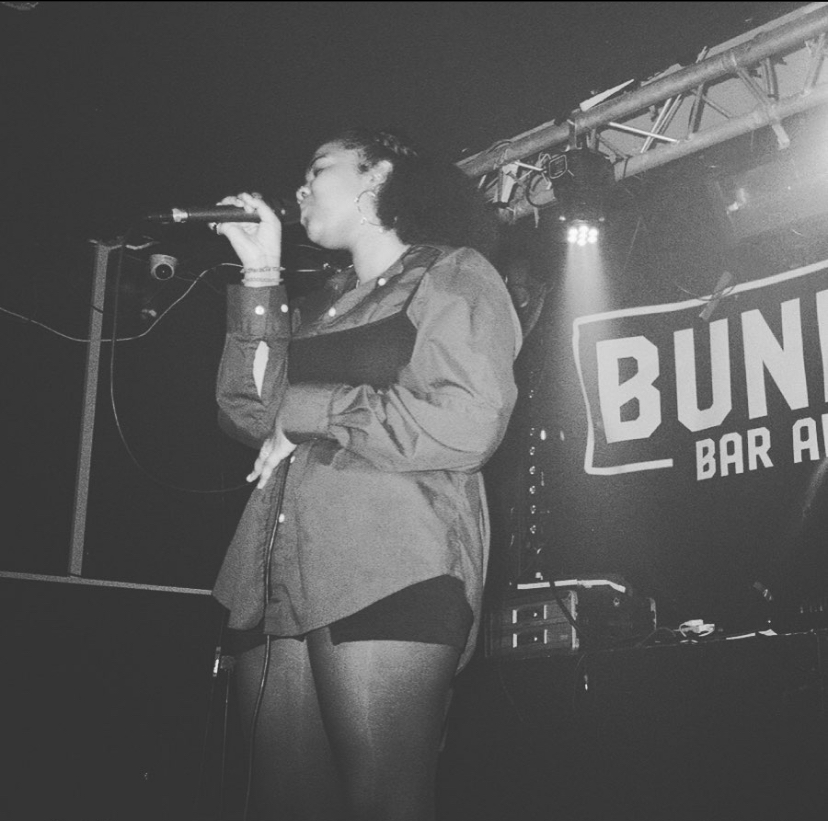 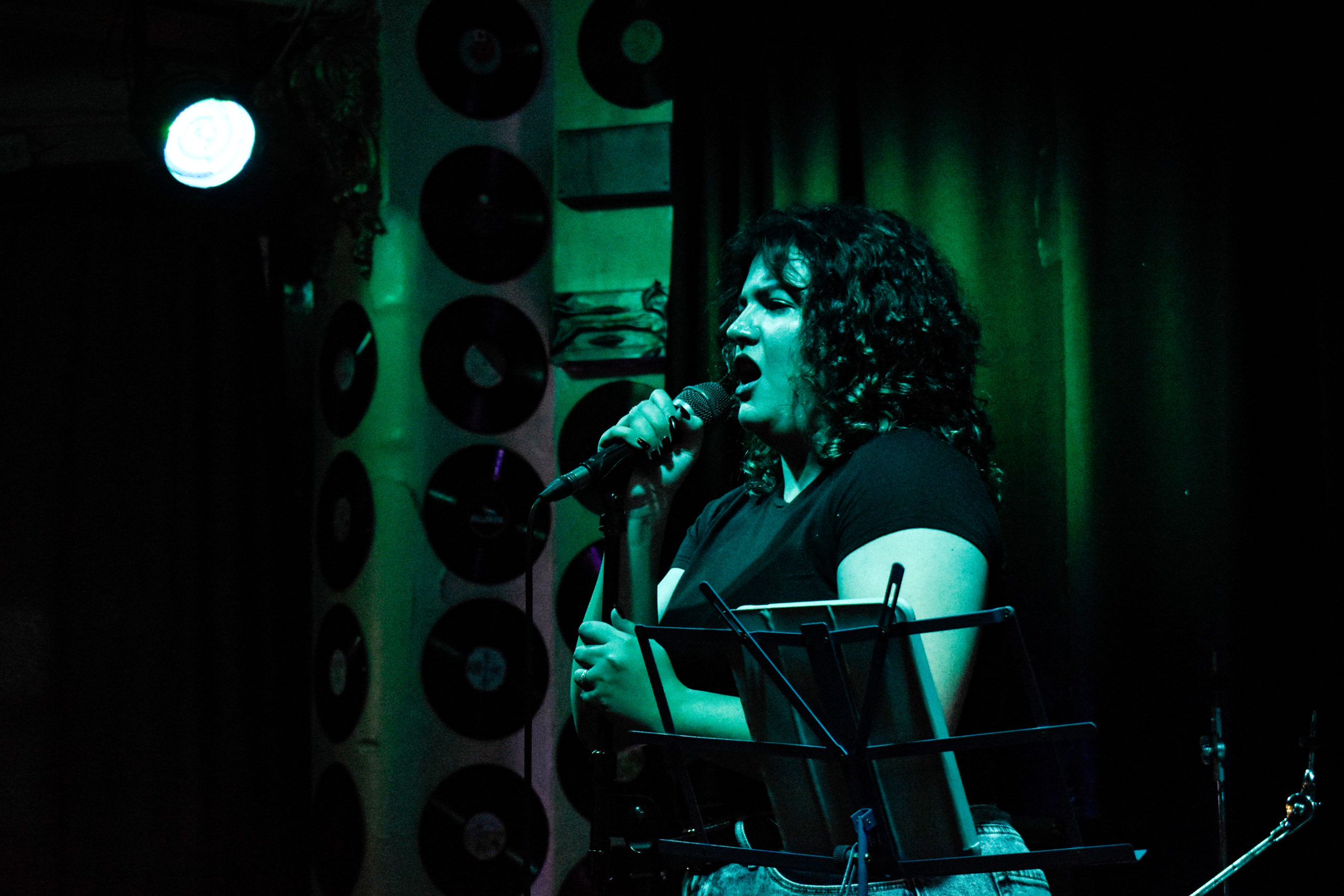 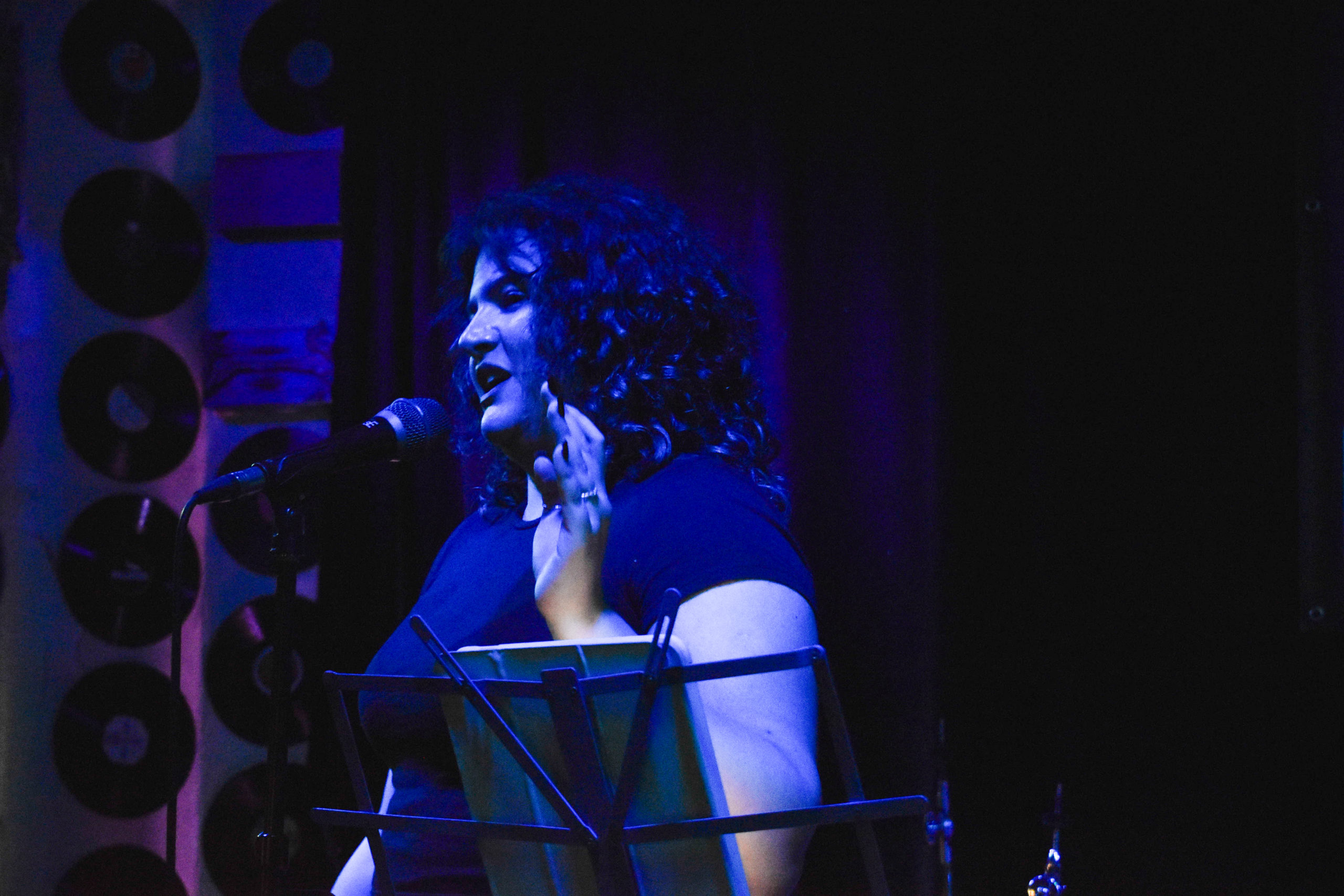 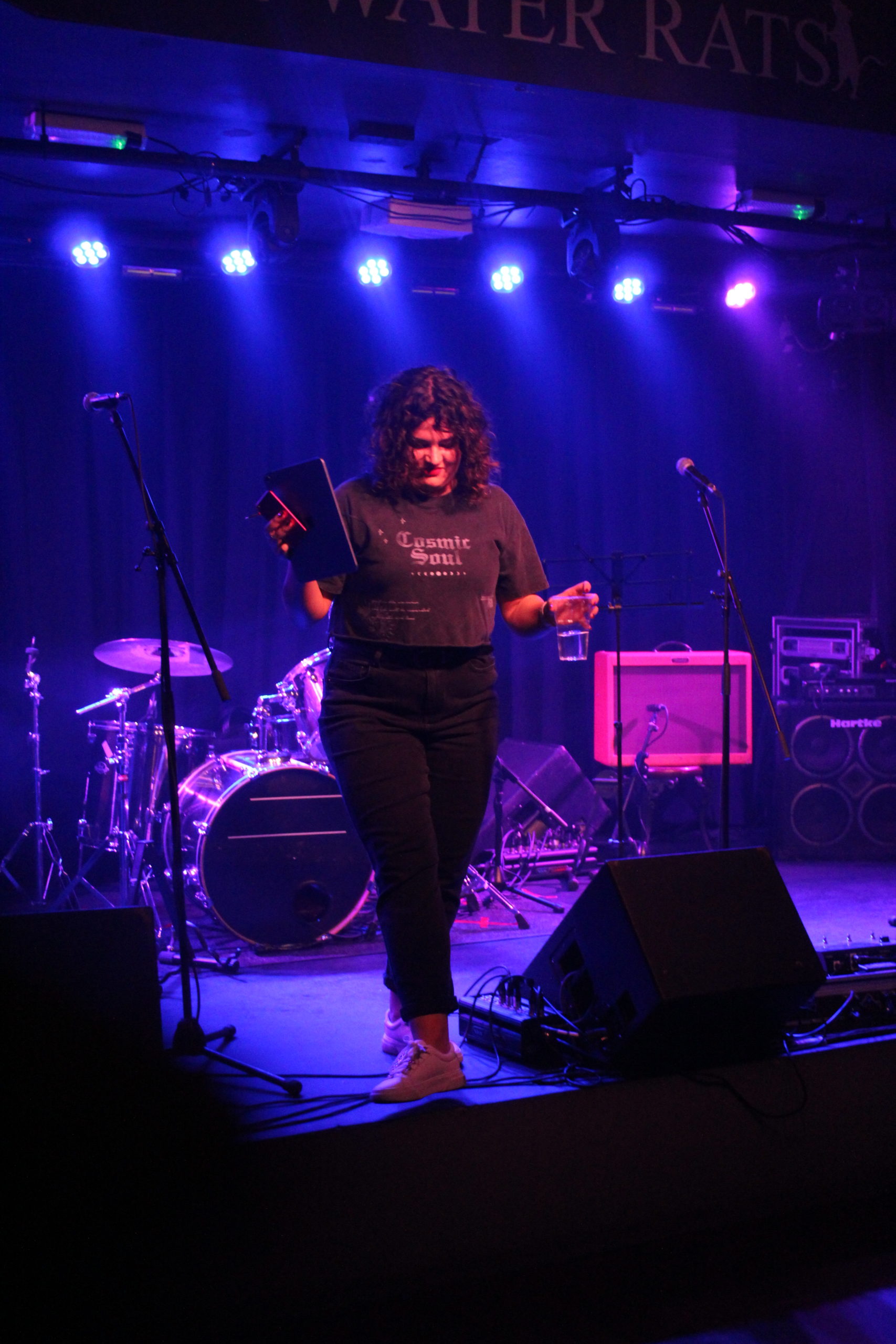 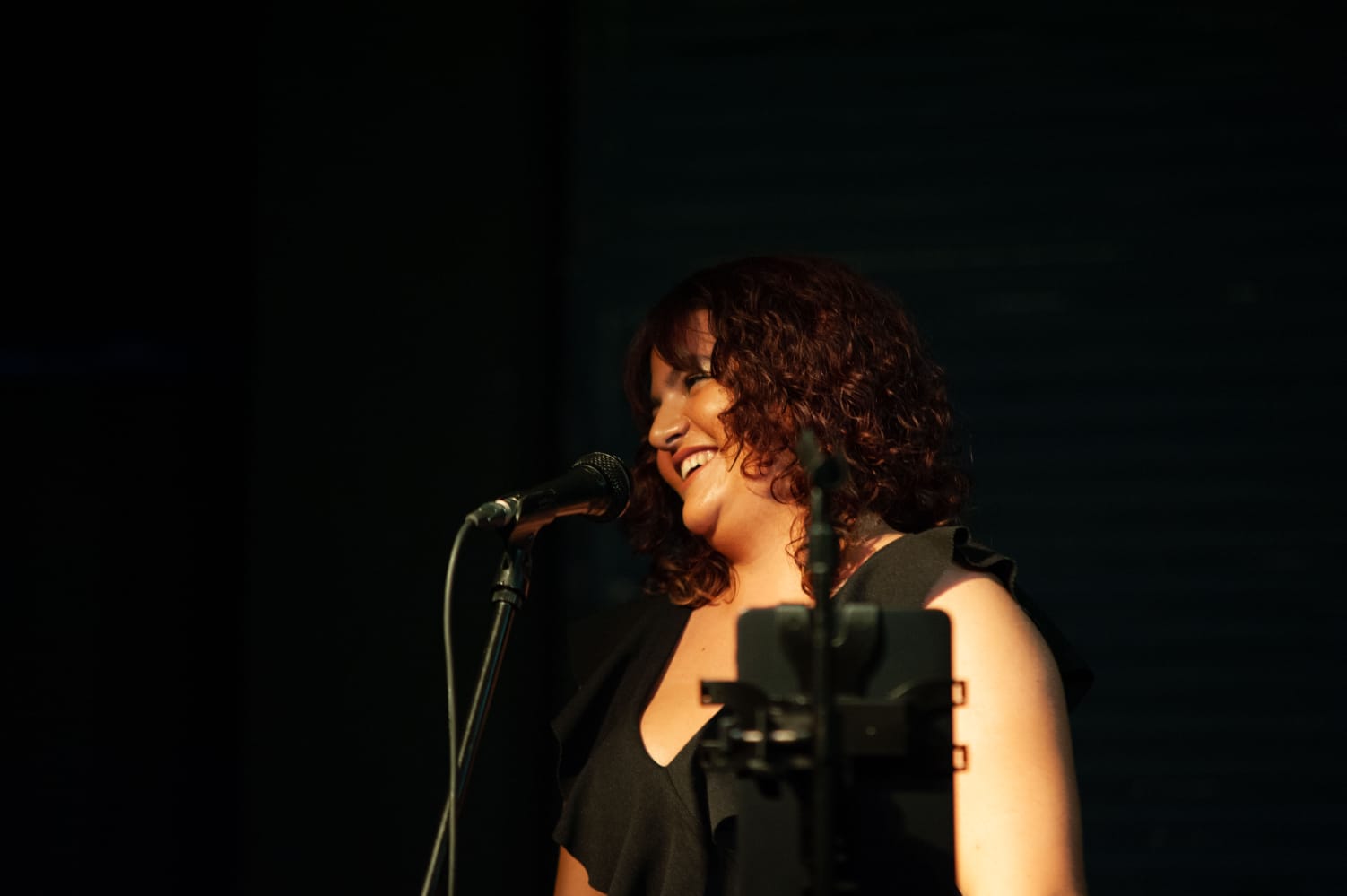 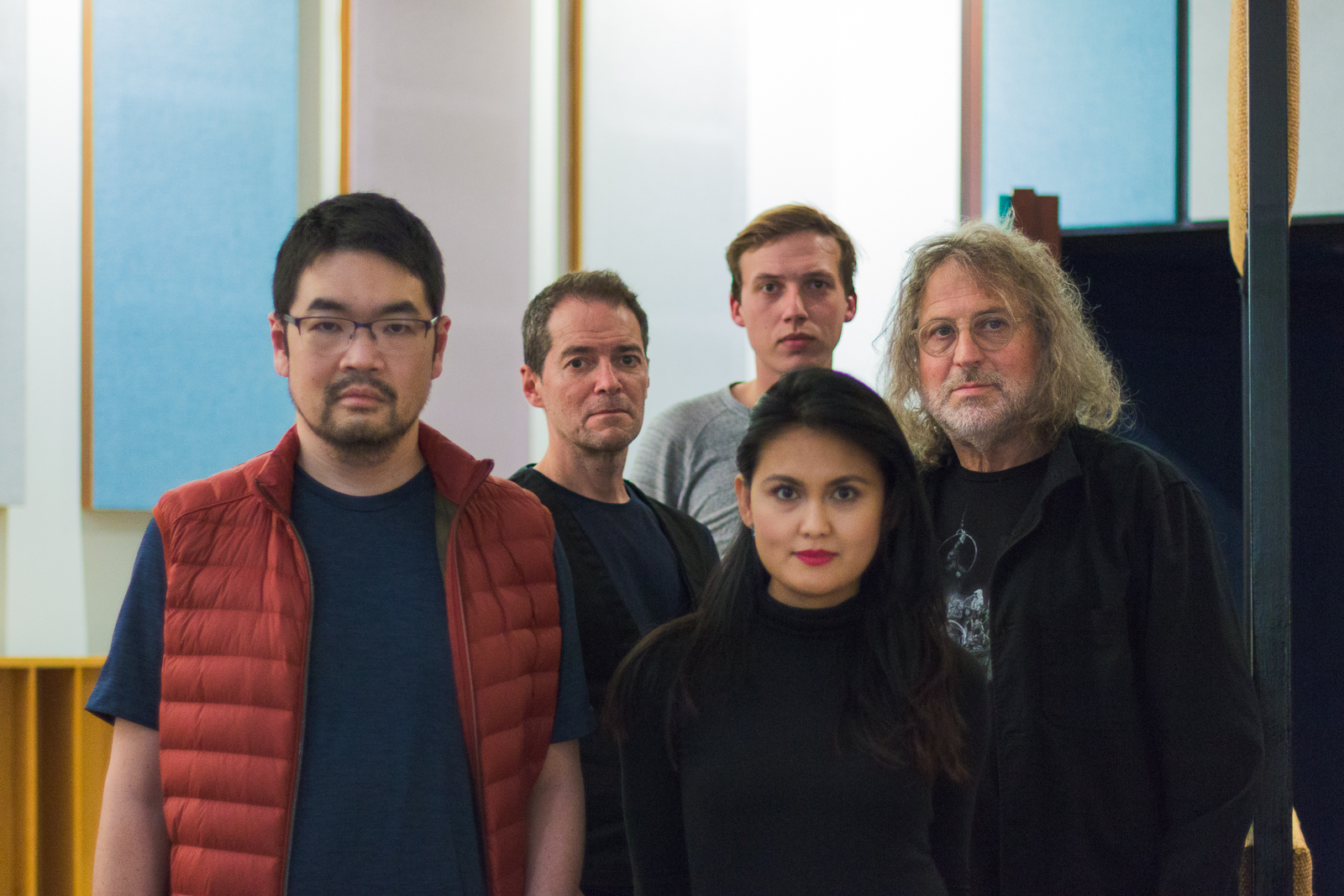 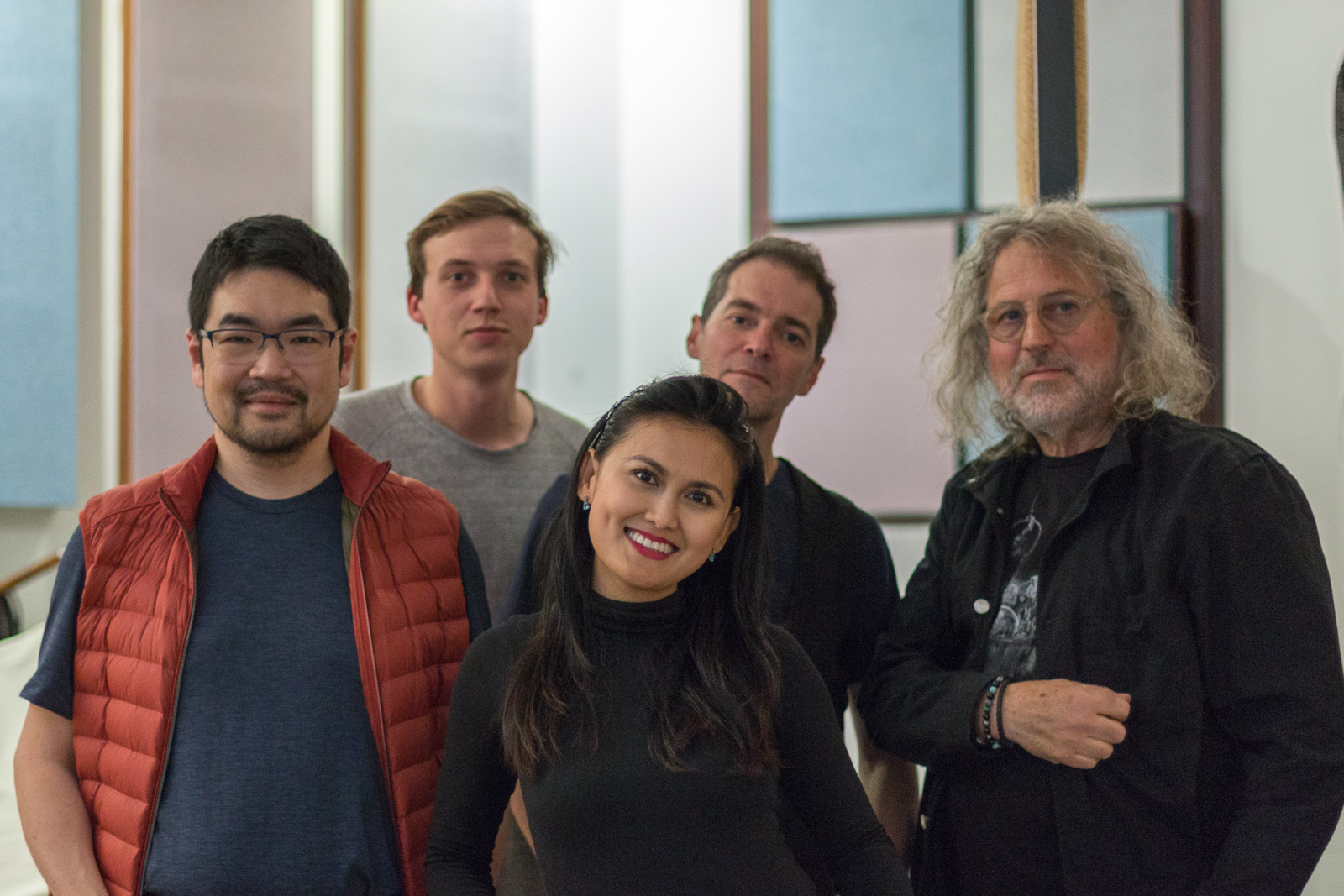 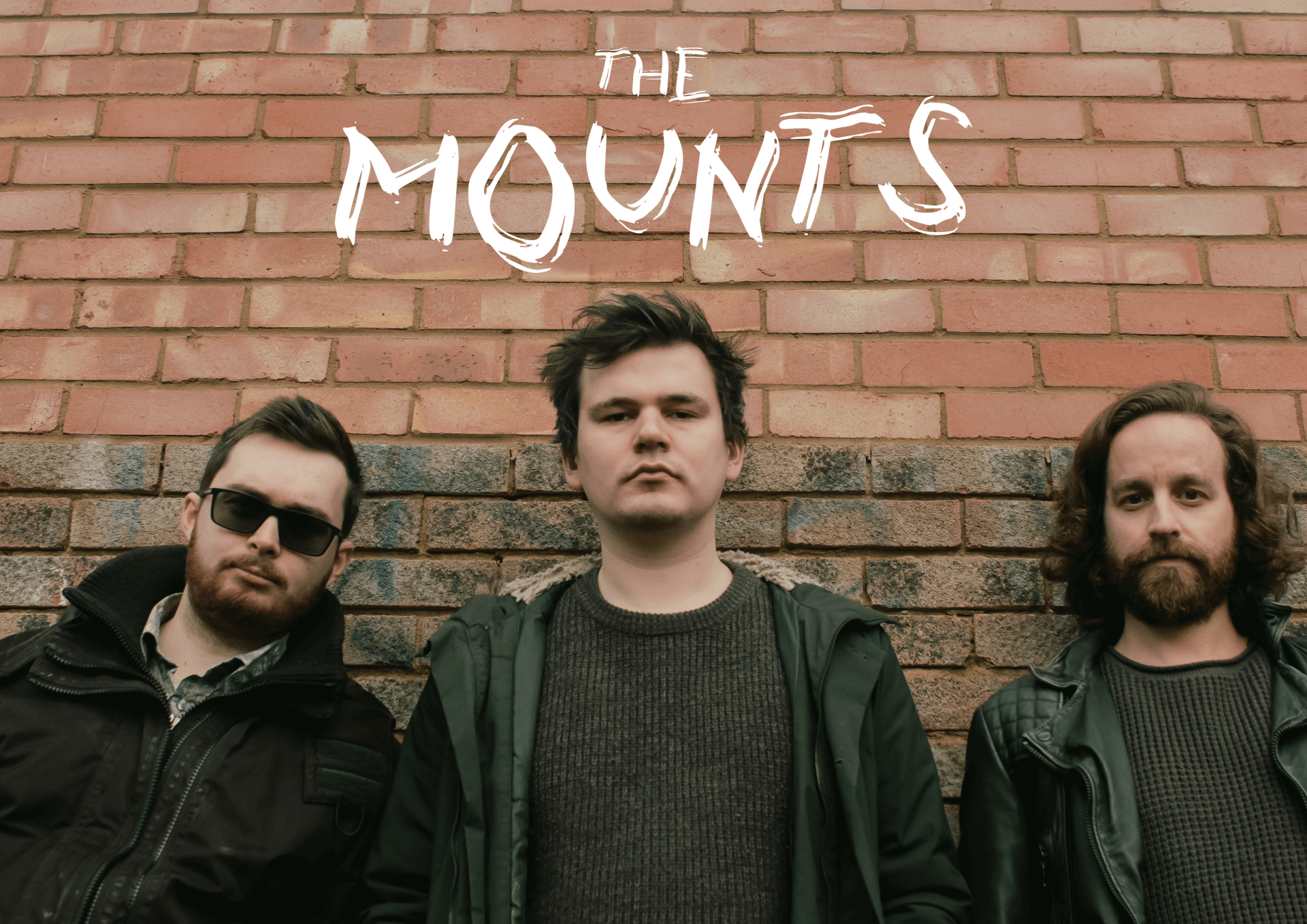