Alibi are a new band formed during the height of lockdown. Three of the five members, Laurie, Stan and Connor, grew up together in Penzance, Cornwall, and moved up to London about six years ago. Forming in 2020 Mickey and Joe came along soon after... view artist profile

Fly Trap Honey was formed at the end of 2019 by Alex, Harry and Etienne in the first few weeks of their time at university in the North East, with Max joining on lead guitar. Following a few well recieved gigs round uni, COVID shut things down on ... view artist profile

Eastern Fool was formed over ten years ago when the band members were still at school, after bonding over their mutual love for guitar-based music. Having recently gone to university, the band have managed to stick together through uncertain times... view artist profile

Rest of the World

Emerging on to the scene with their country-infused riffs, erratic drumming and groovy bass lines, South London post-punk band Rest of the World’s DIY ethic quickly earned themselves headline sets across London. United by a mutual love of Ne... view artist profile 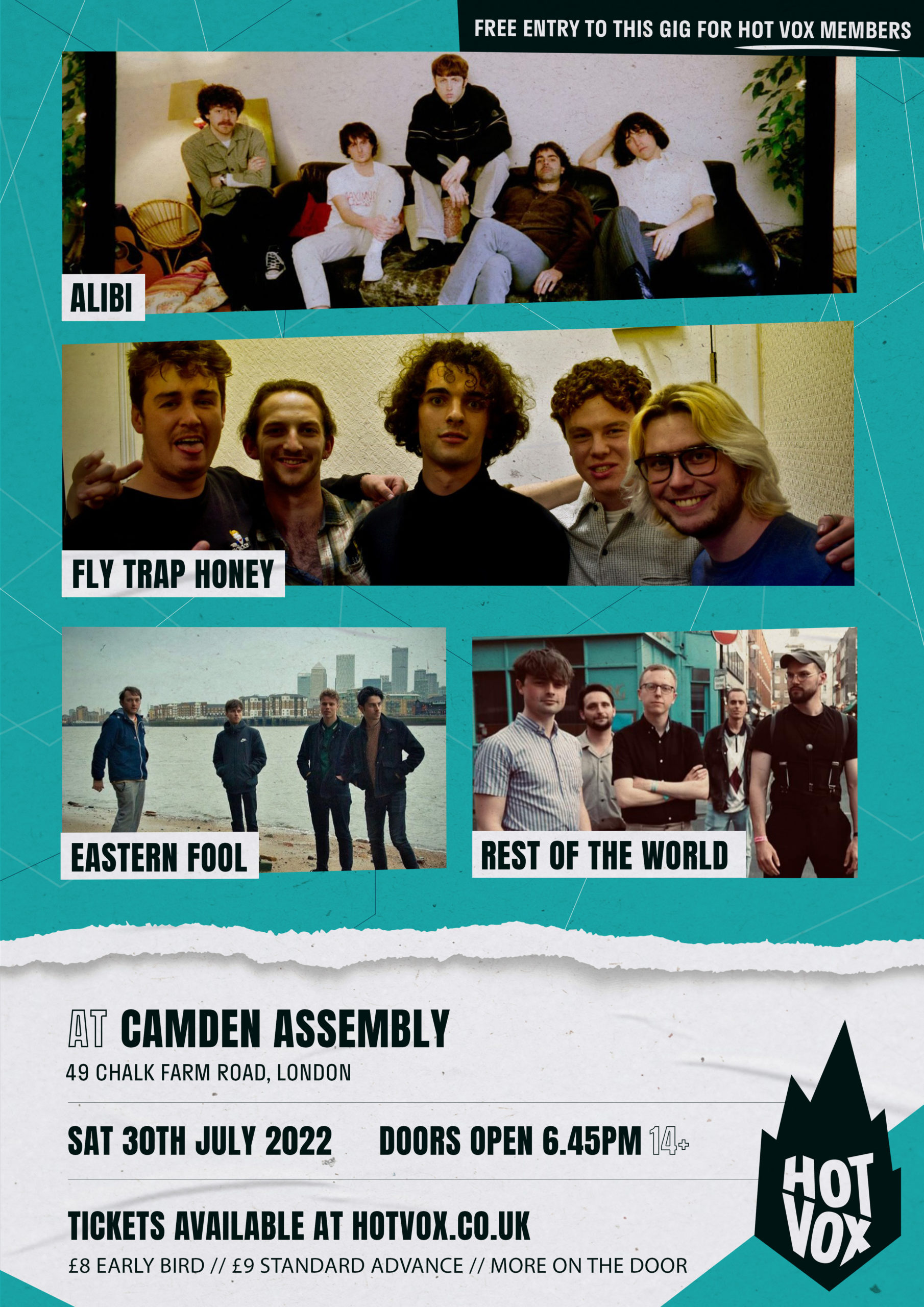 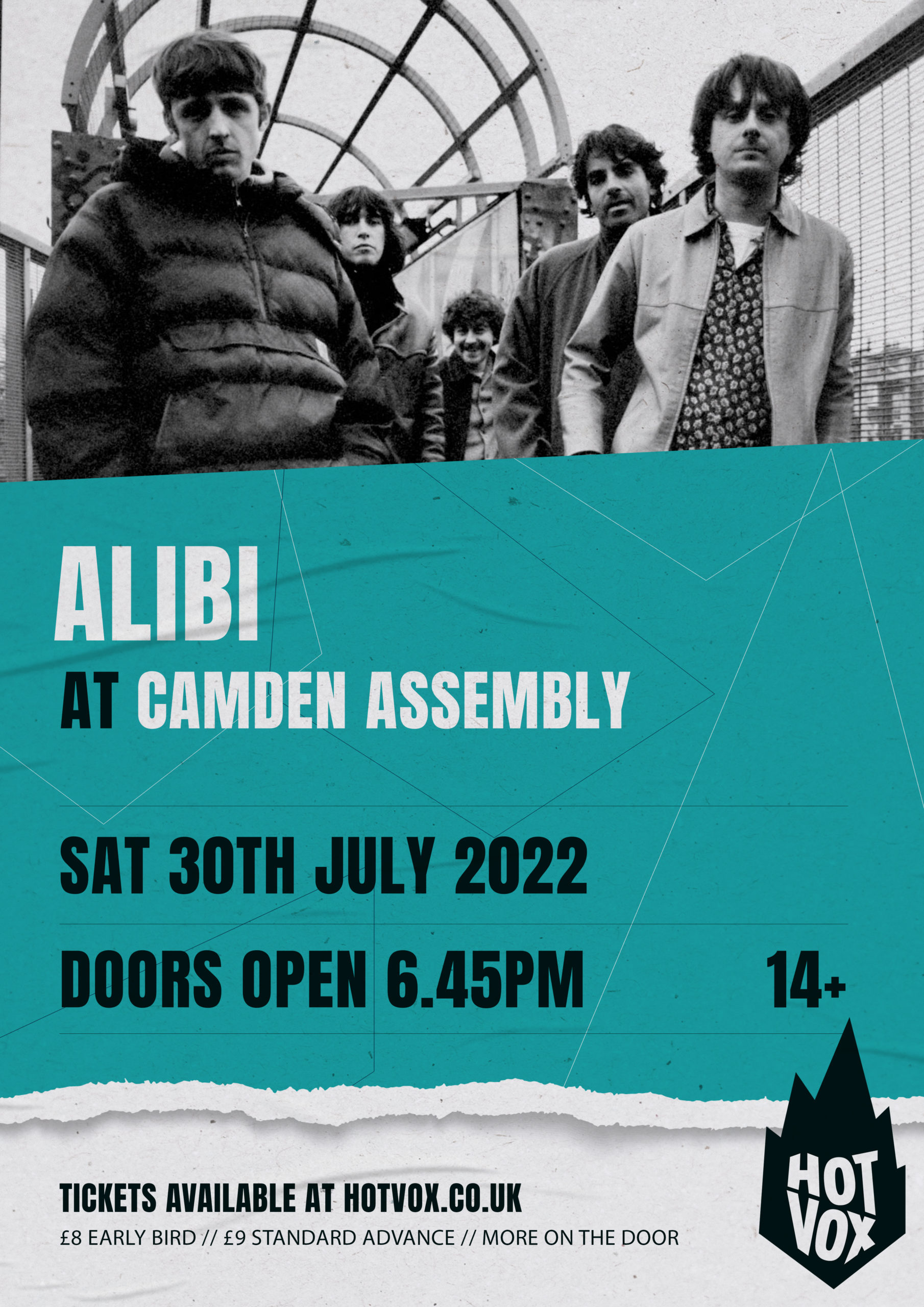 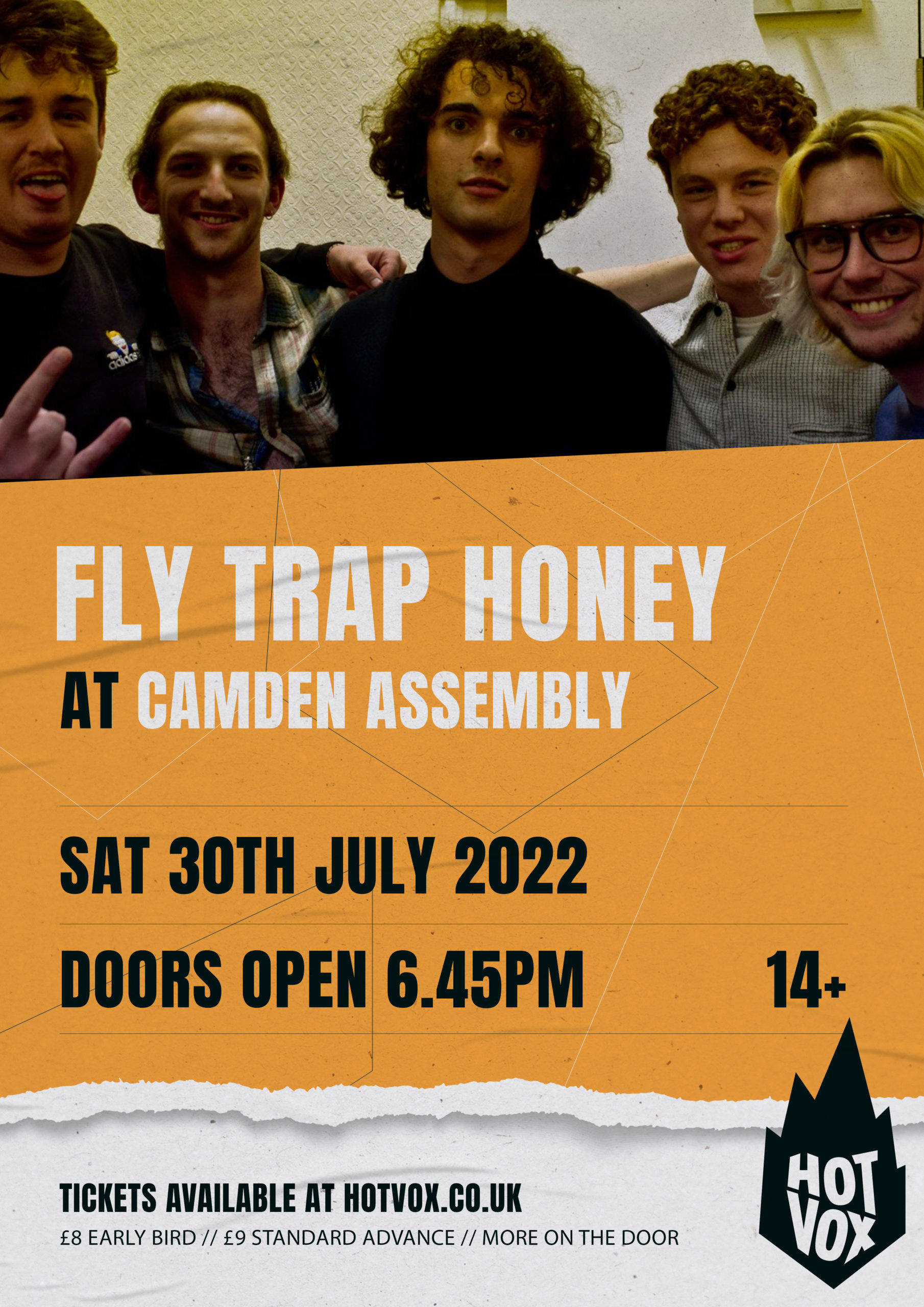 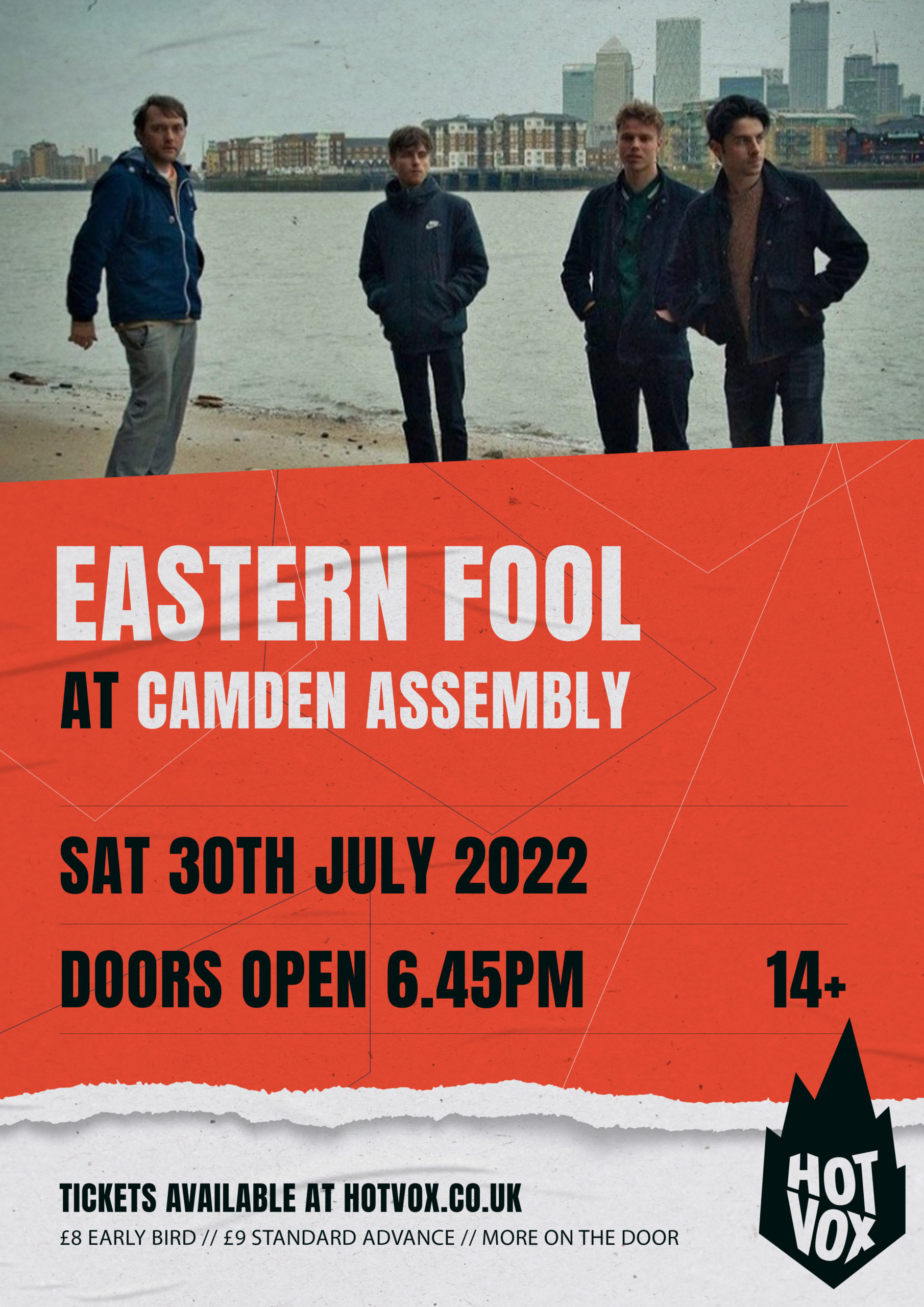 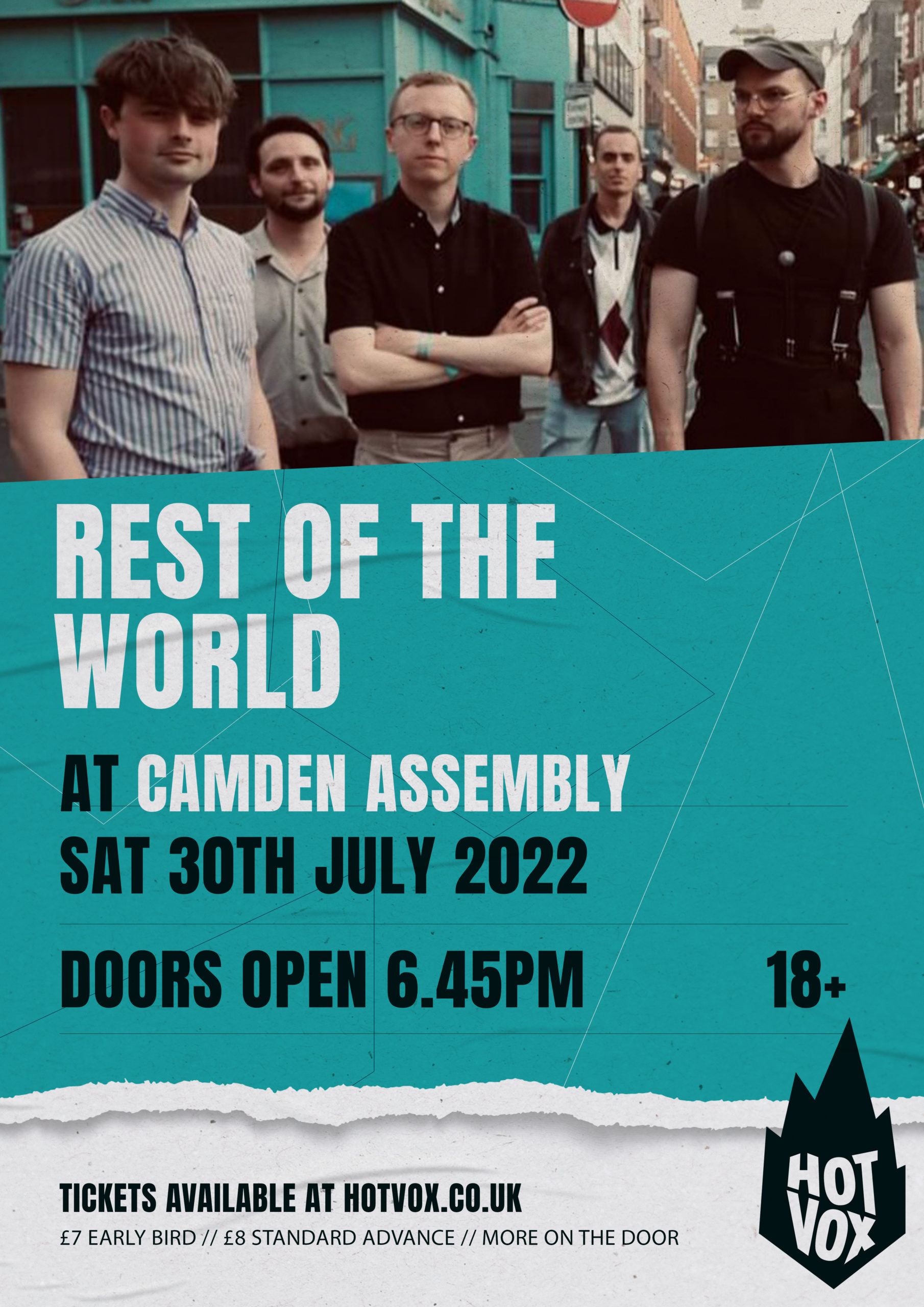 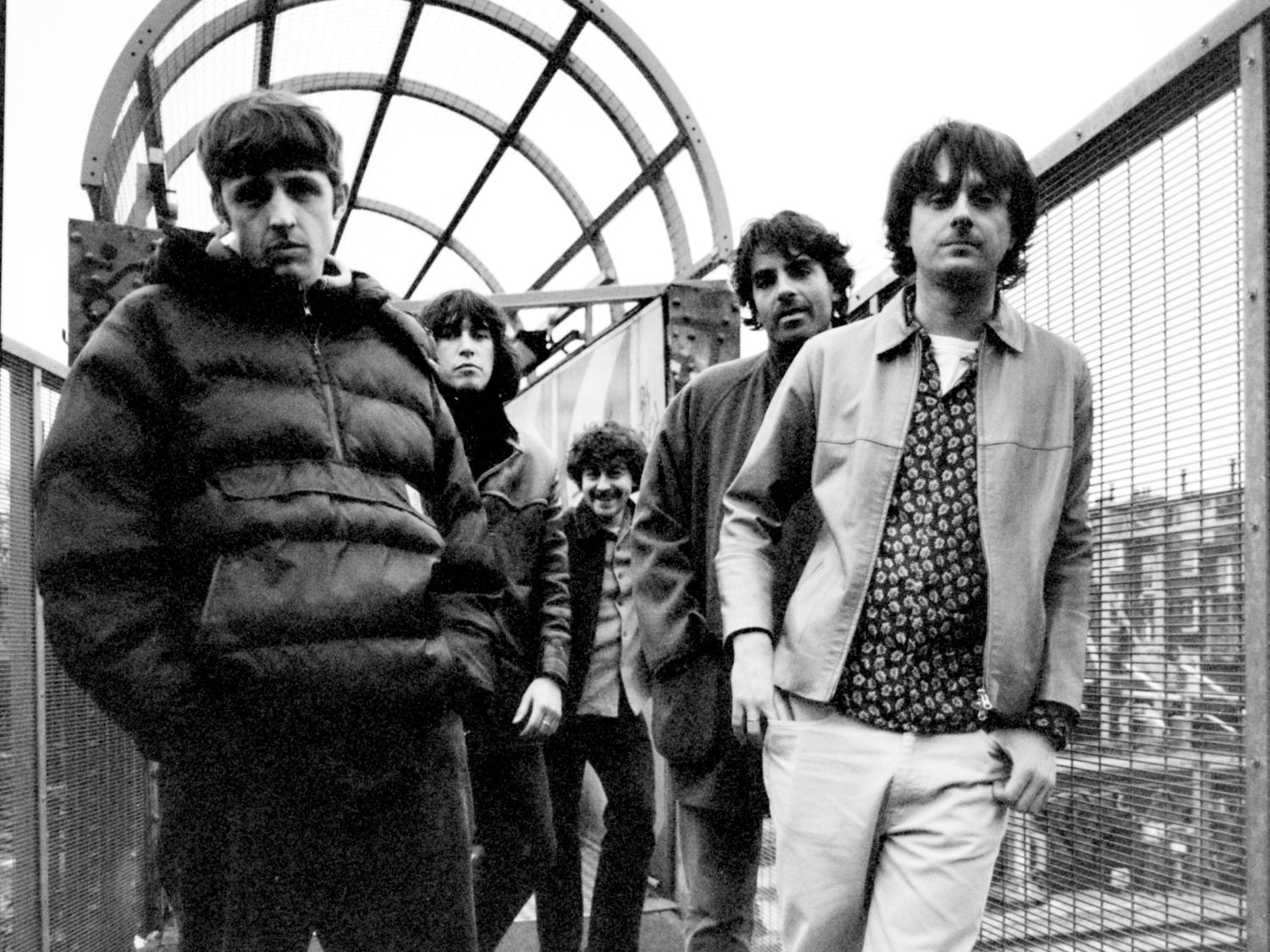 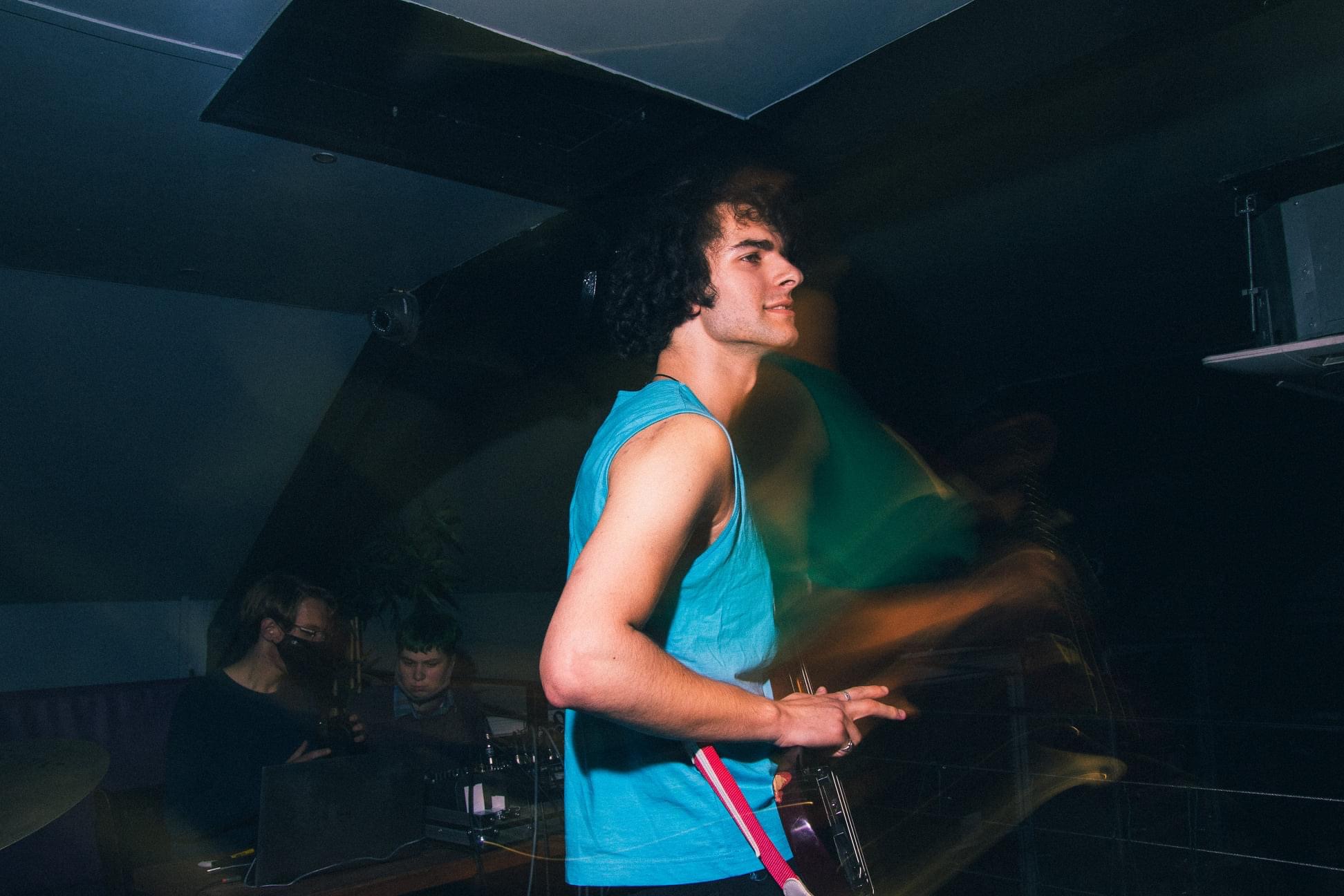 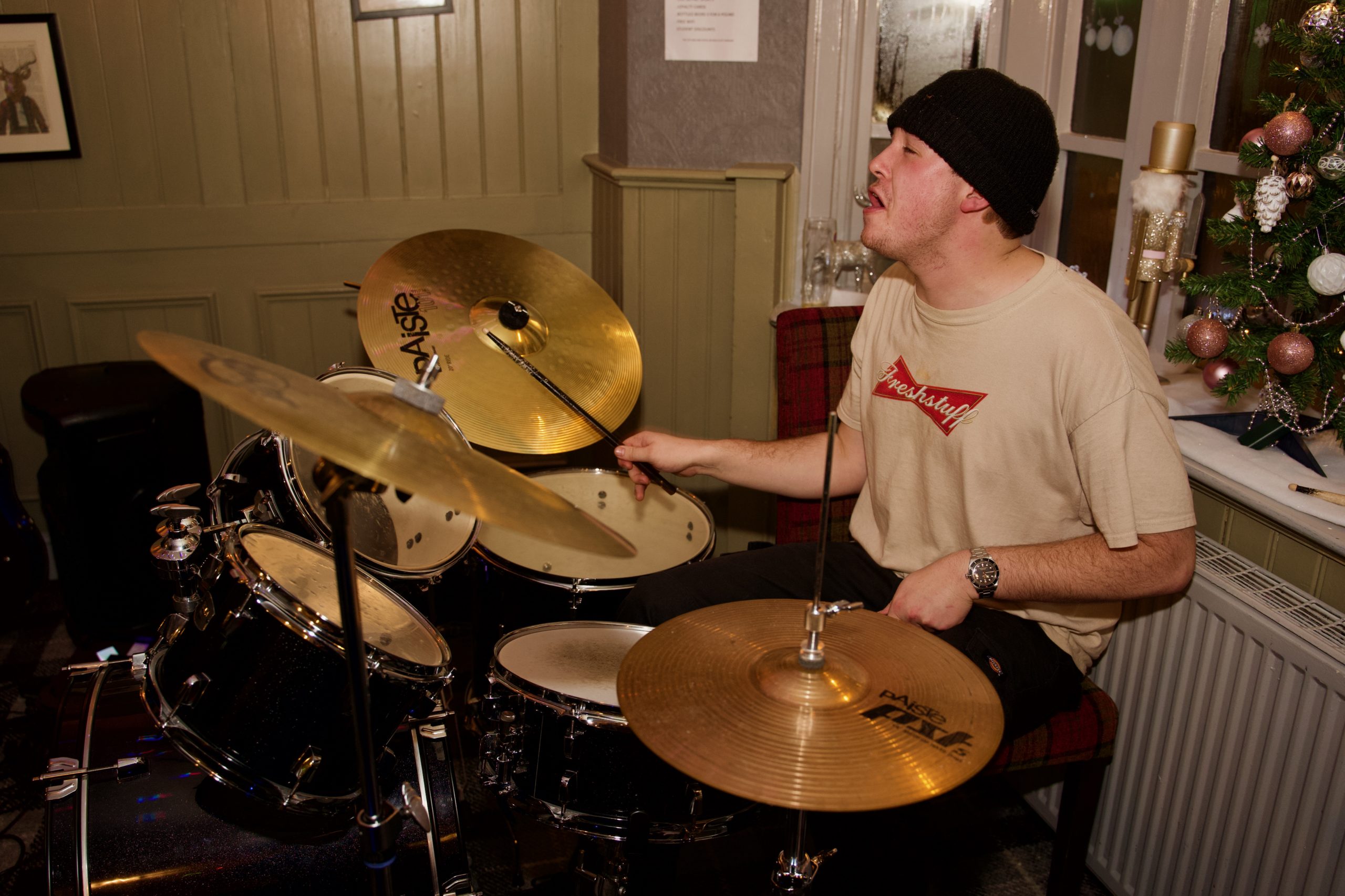 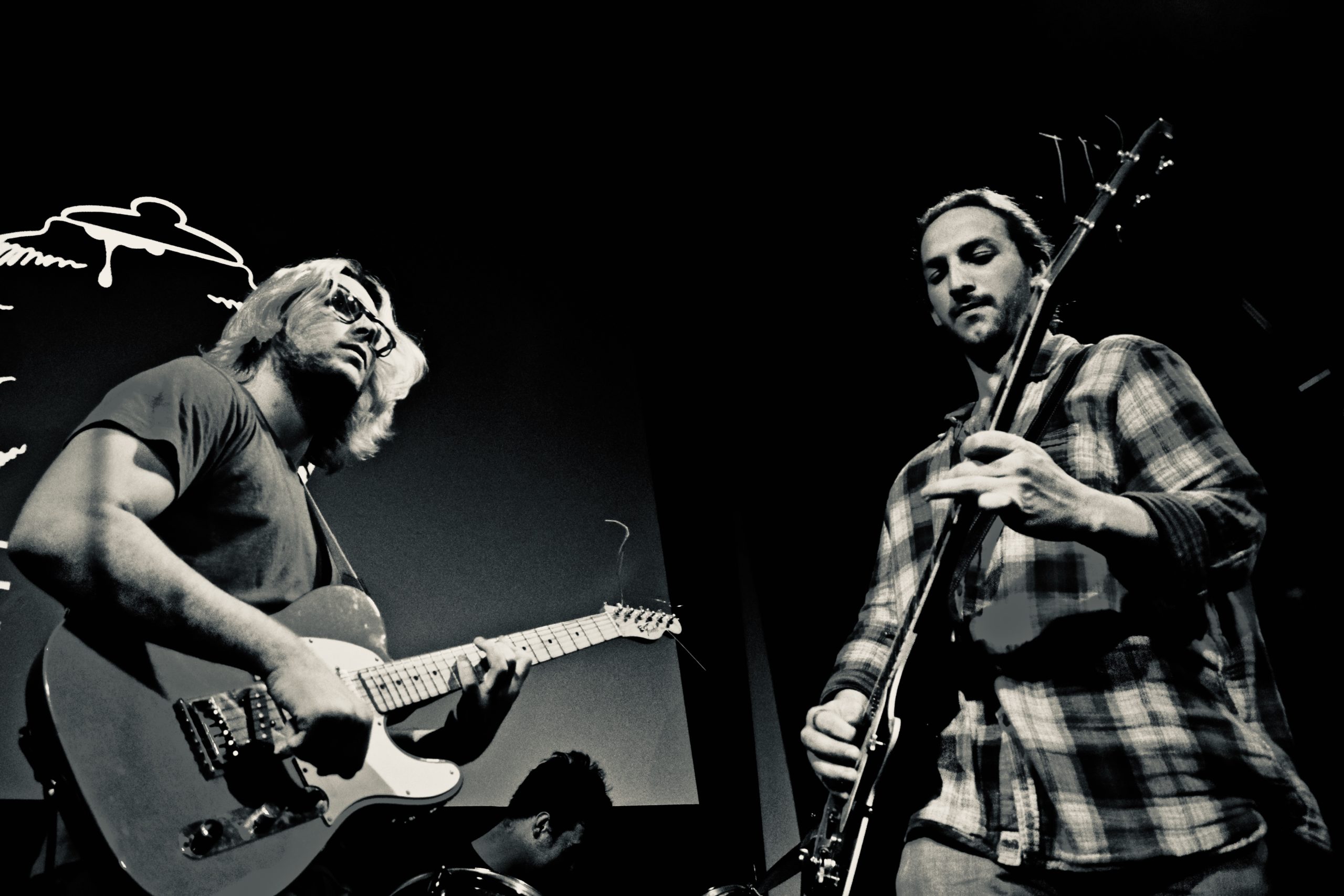 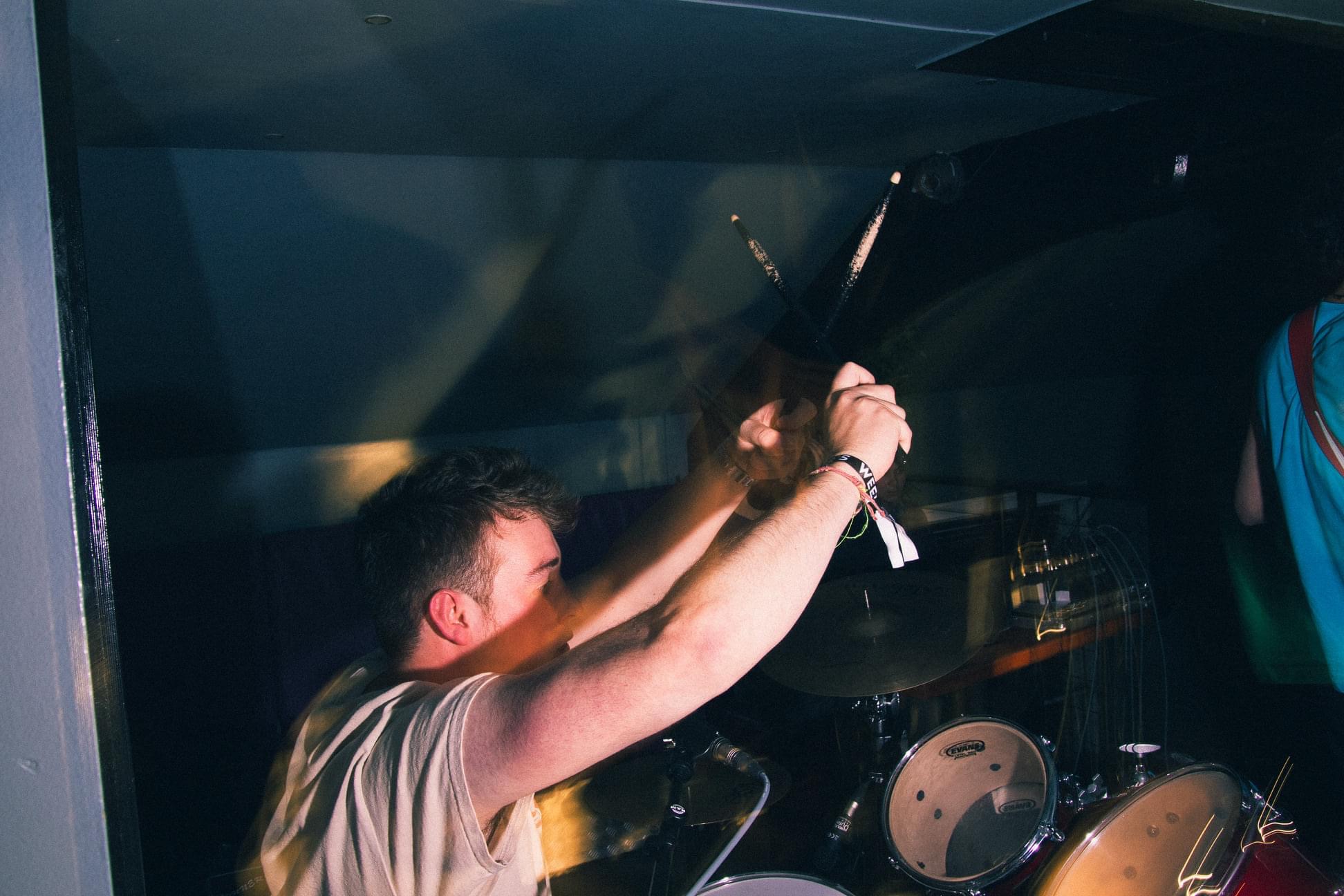 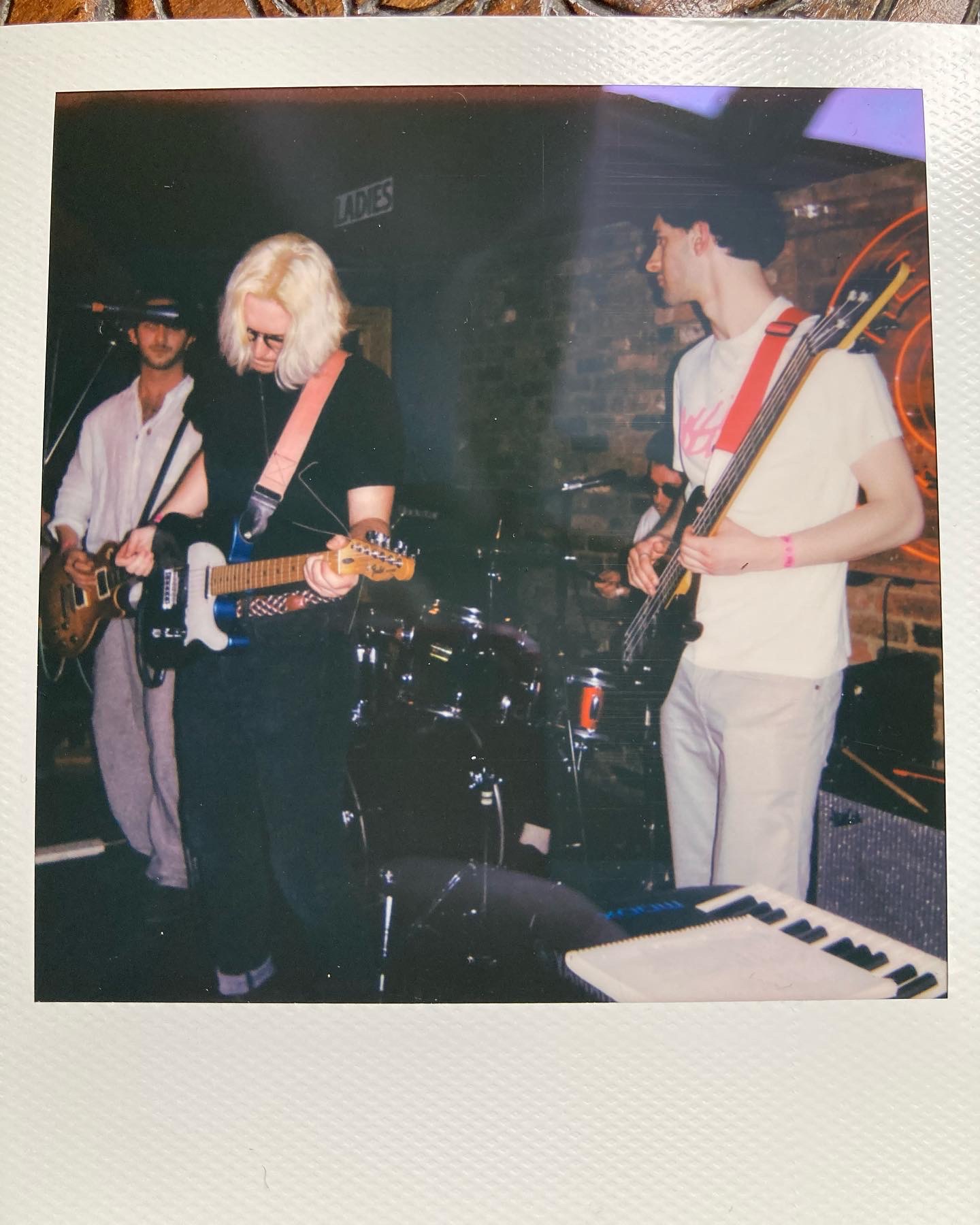 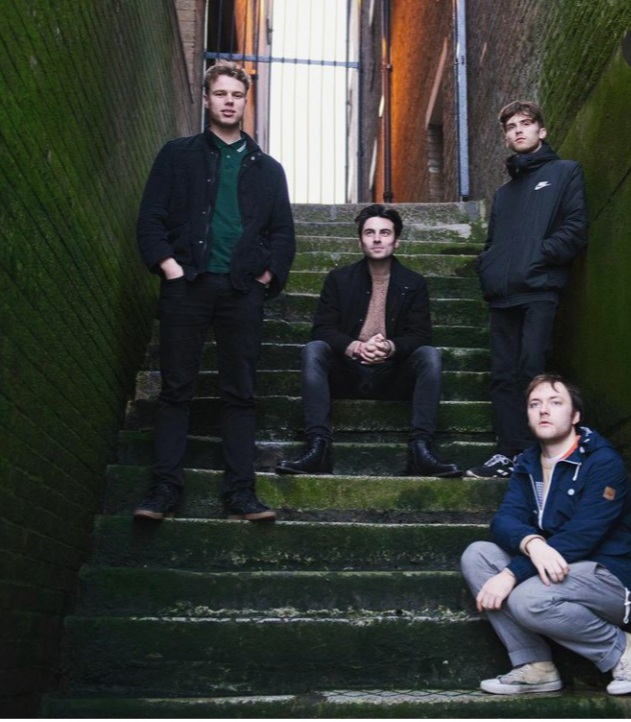 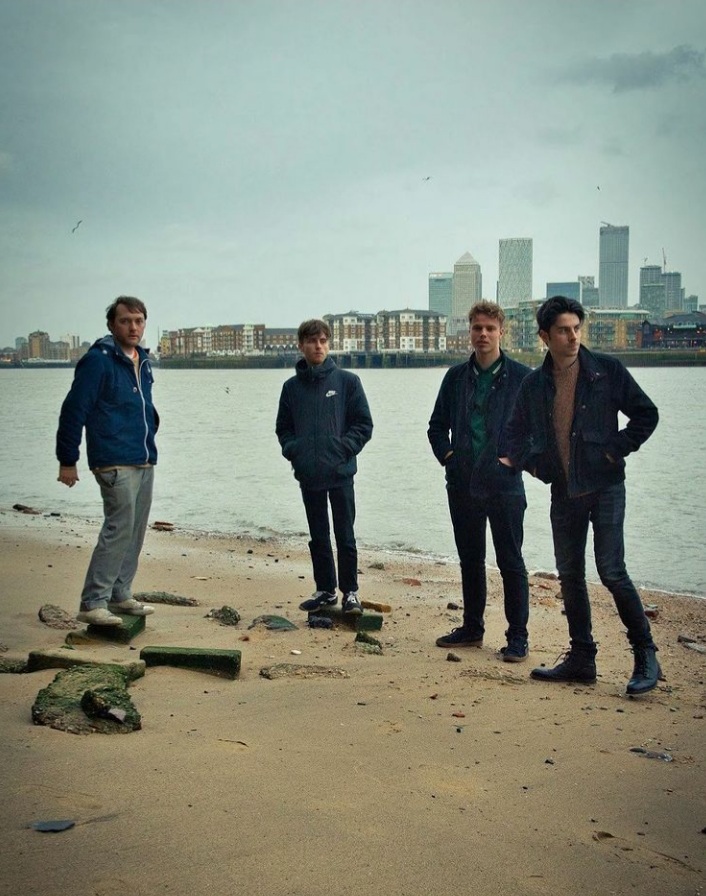 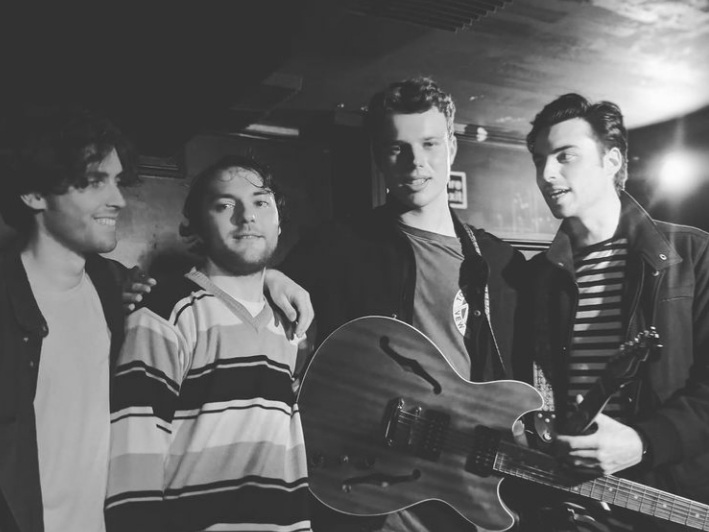 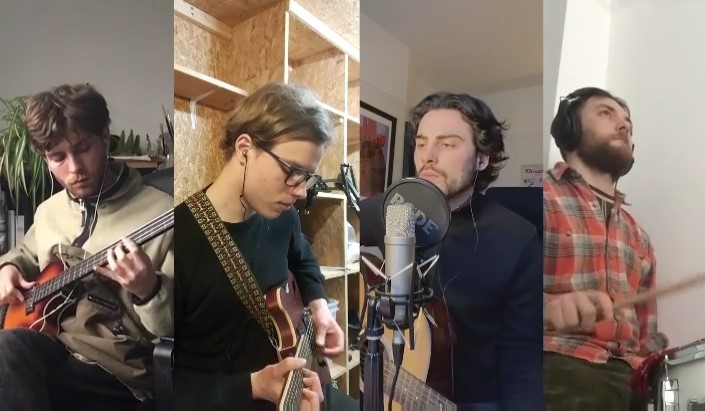 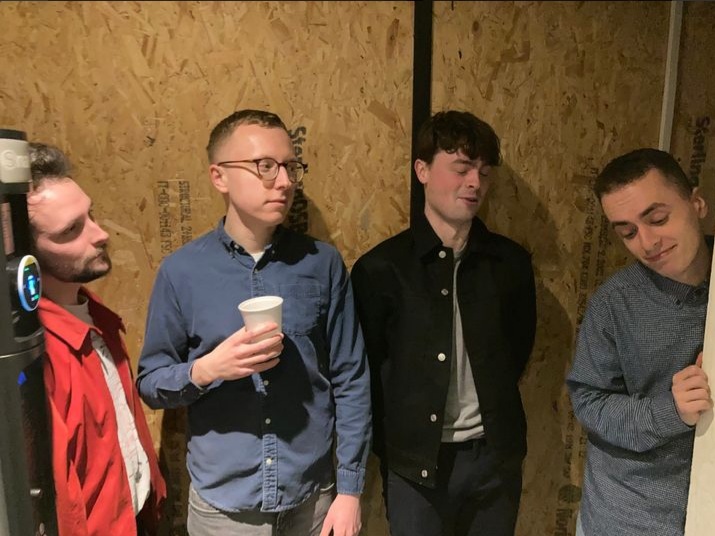 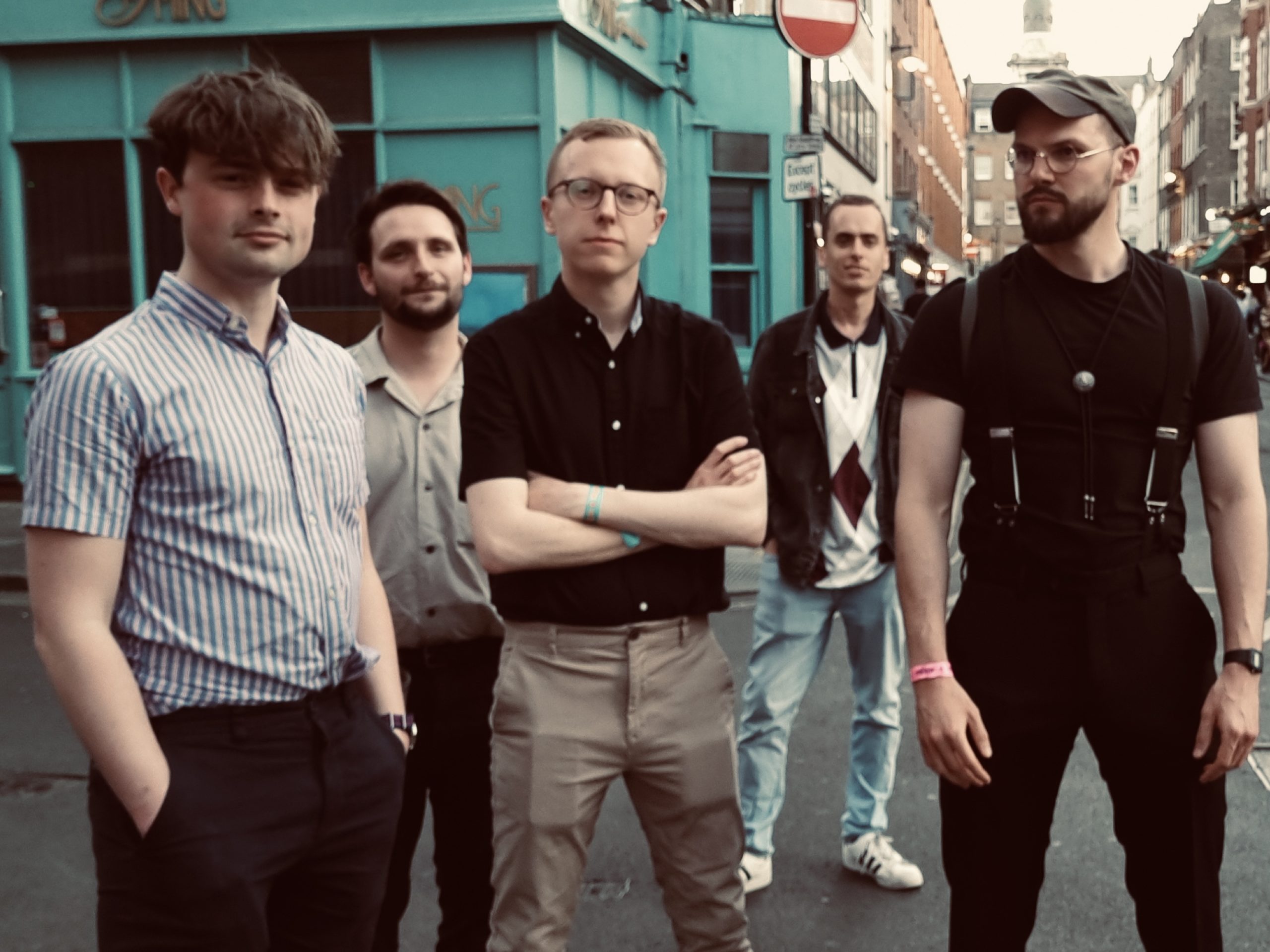