The Routine emerged in late 2019 with a catalogue of edgy alternative songs, classified somewhere between punk rock and post-grunge. Chugging guitars mingle with melodic harmonies, forging a rocktail of styles.

SINGBABYSING is the pseudonym of South London based songwriter Harry James Gibson.

SINGBABYSING began in November 2021 with the release of the debut ‘Spring Brings The Blues EP’. The release was picked up by BBC Introducin... view artist profile

Dri mistico music is a fusion between Latin melodies with rock, and progressive rhythms with jazz influences, mixed on the most easy and enjoyable way. Playing guitar and singing with Mexican  music influences and Latin rock to bring an uniqu... view artist profile

Supporting the likes of Scouting for Girls, The Sherlocks and more recently Sean Ryder, Docksuns are quickly becoming a North East force, who are destine to play Glastonbury in a Sunderland shirt.

Fast and bright rock music from the depths of South East London.

Do you have a dog’s birthday, ribbon-cutting ceremony or gender-reveal party that needs spicing up? PILAVA will play all original, poorly-practised songs a... view artist profile 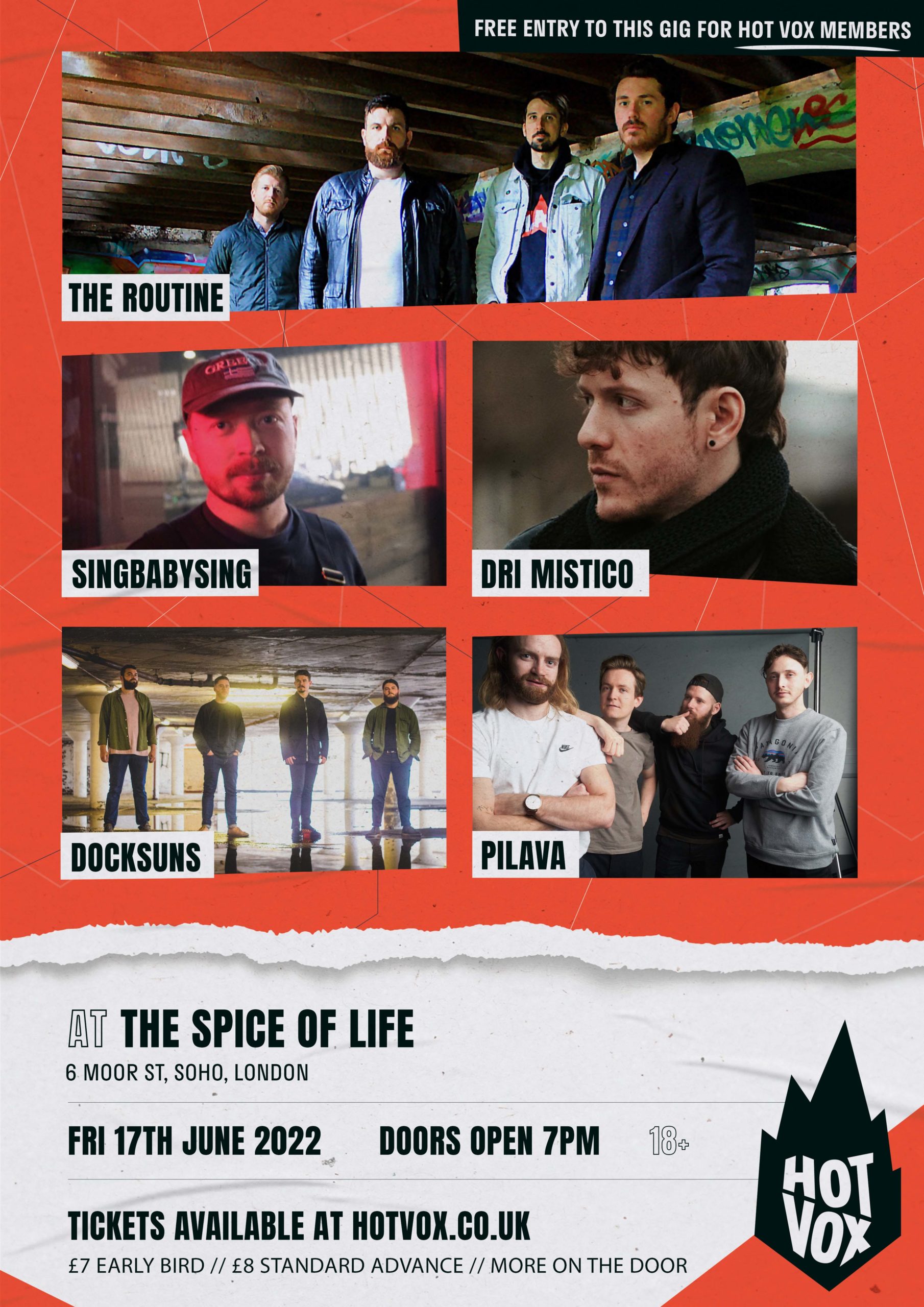 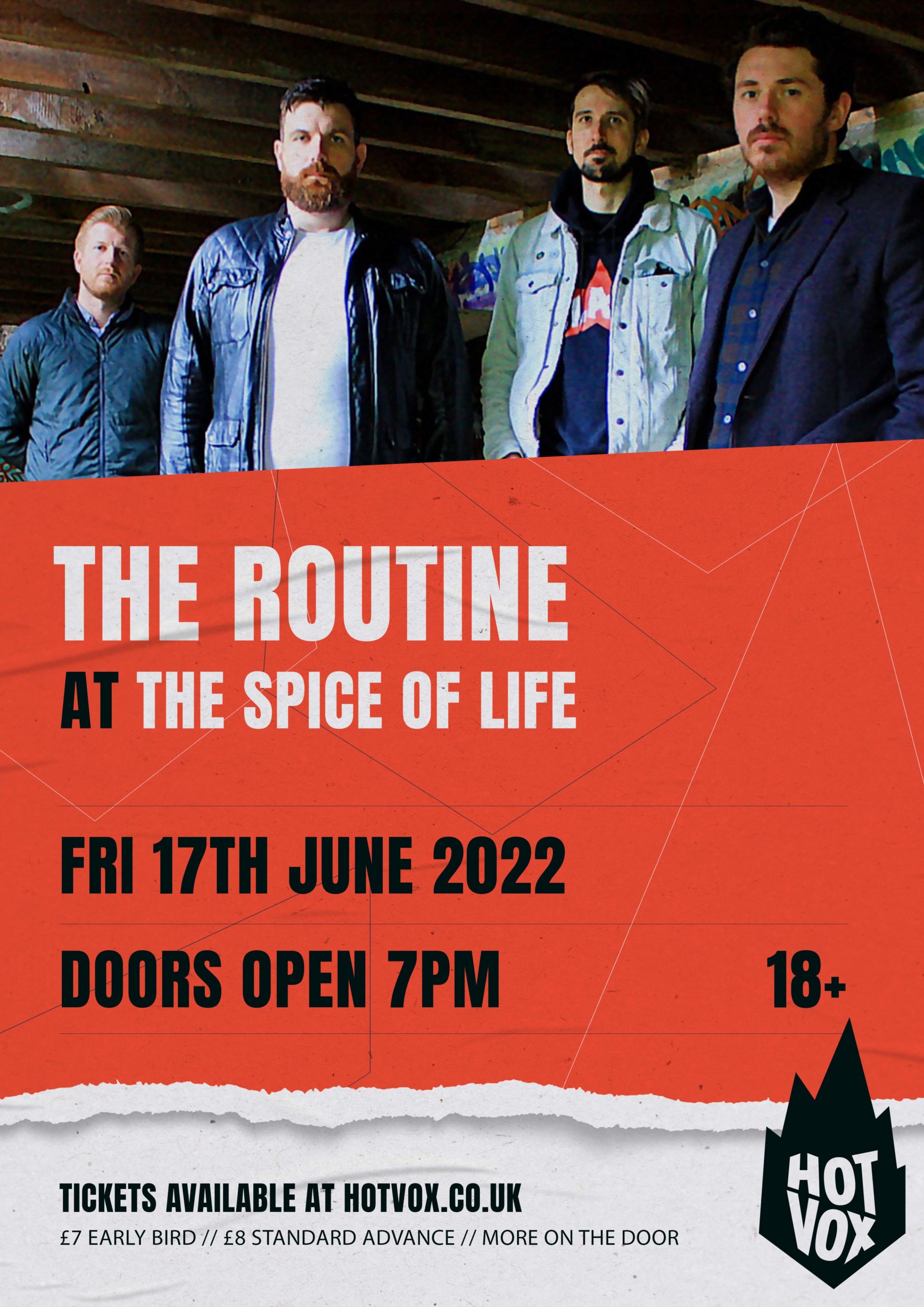 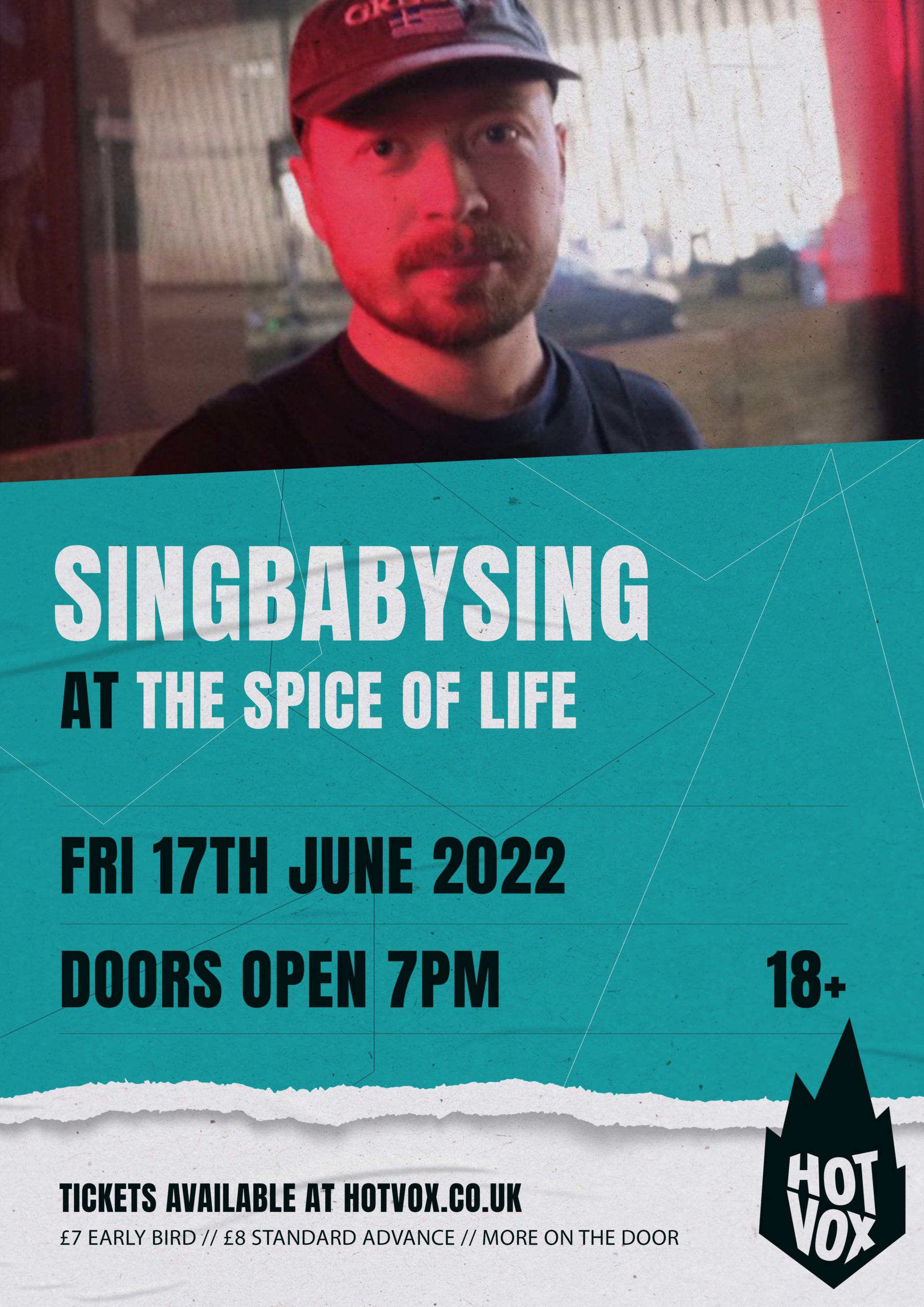 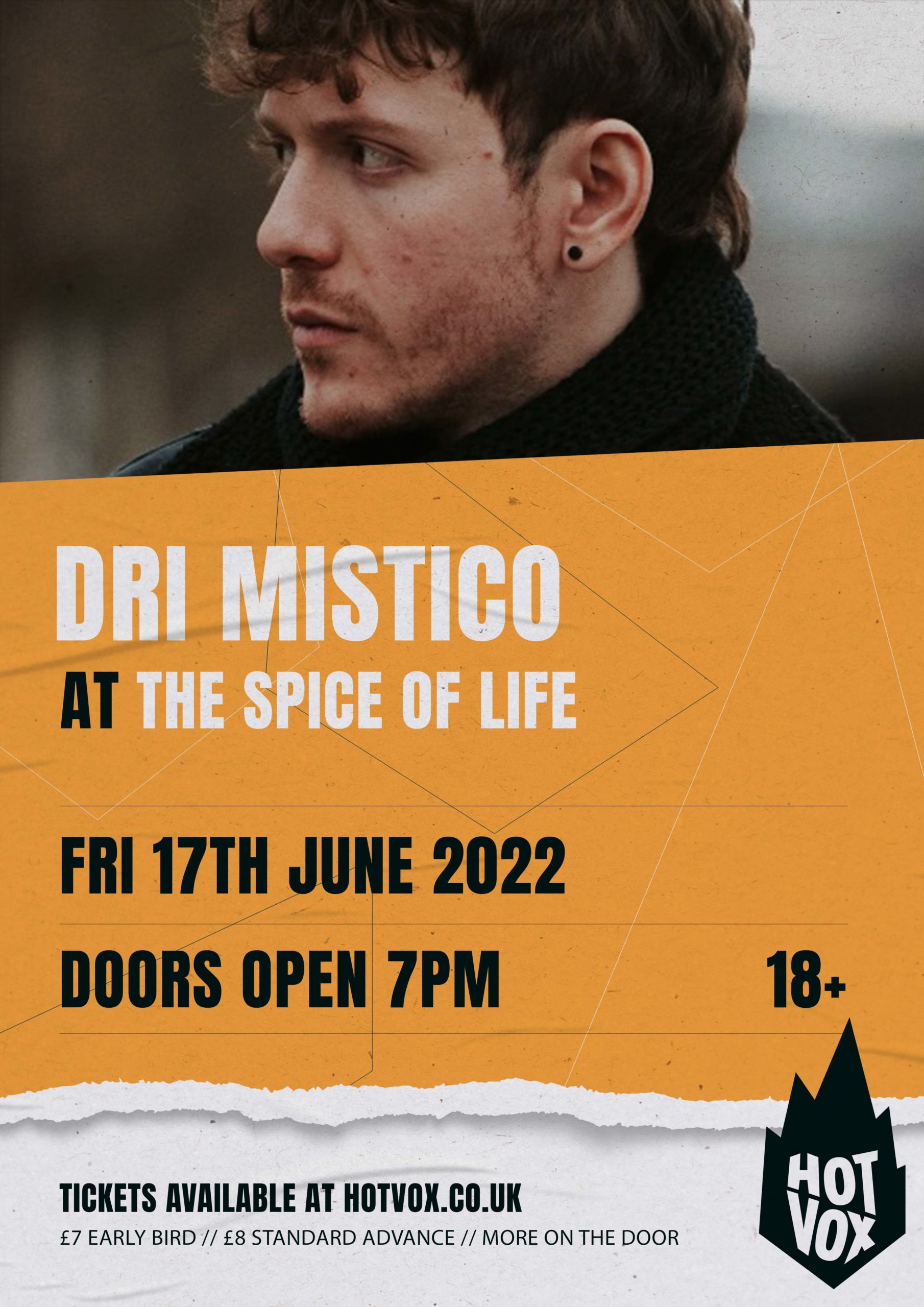 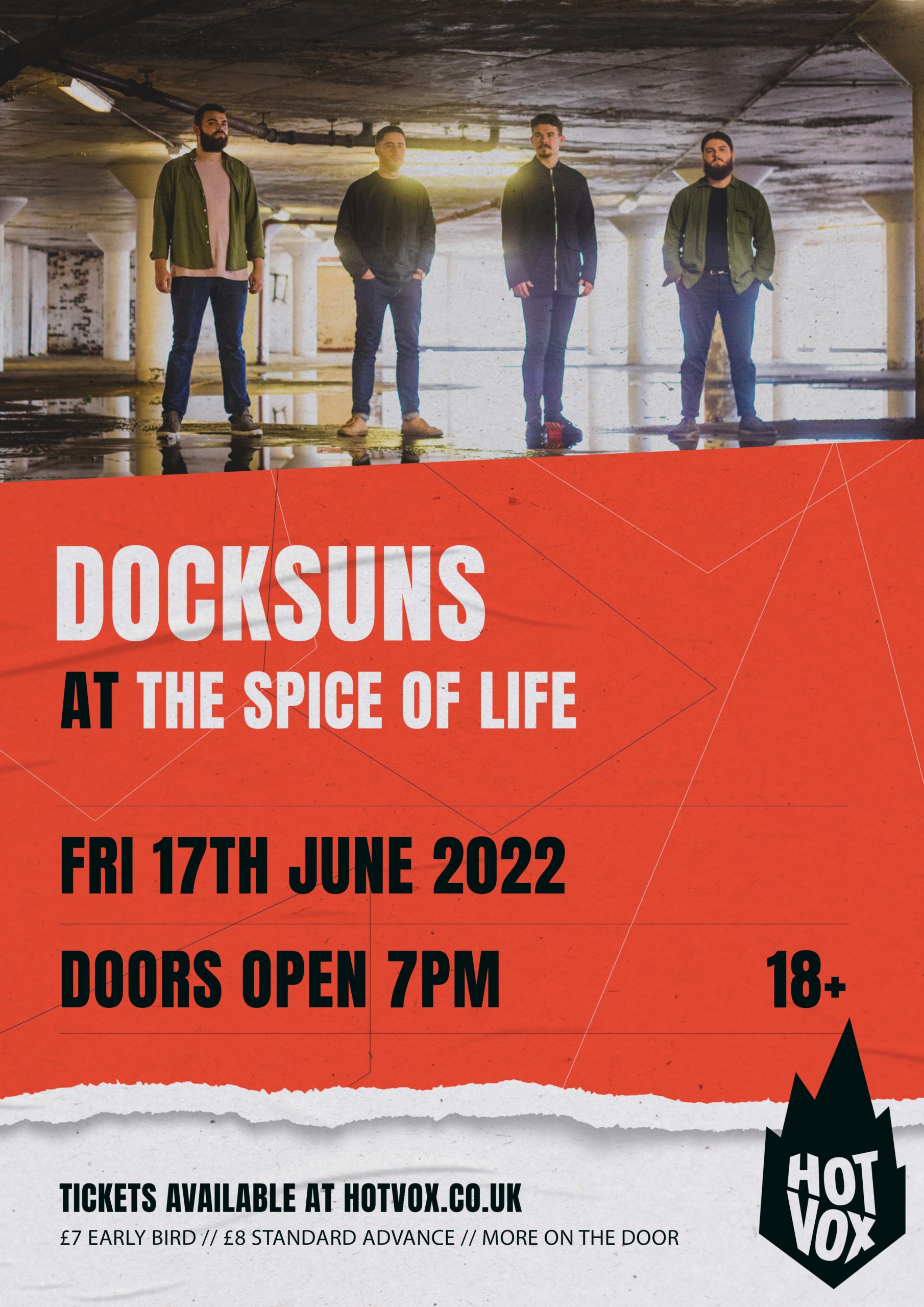 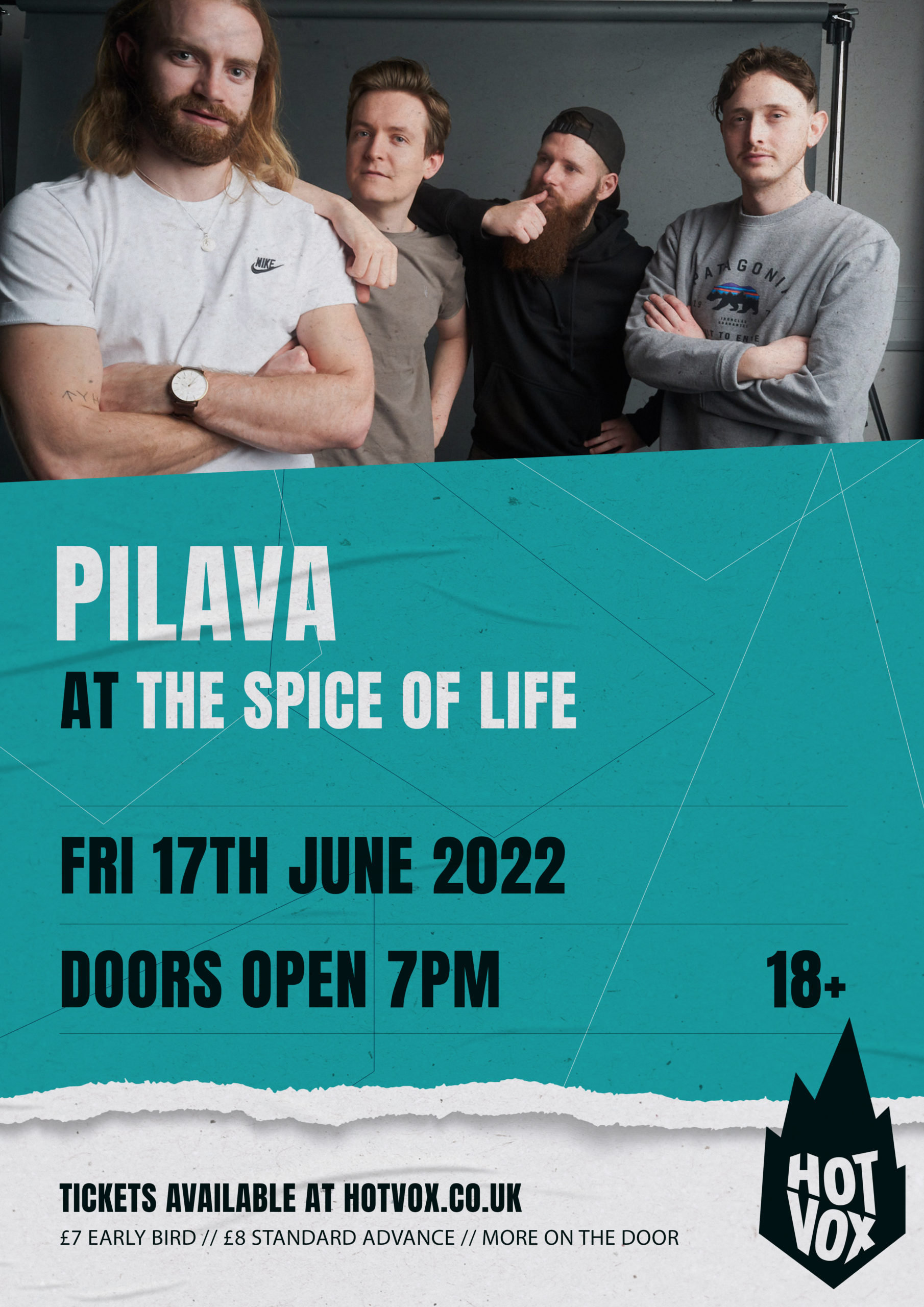 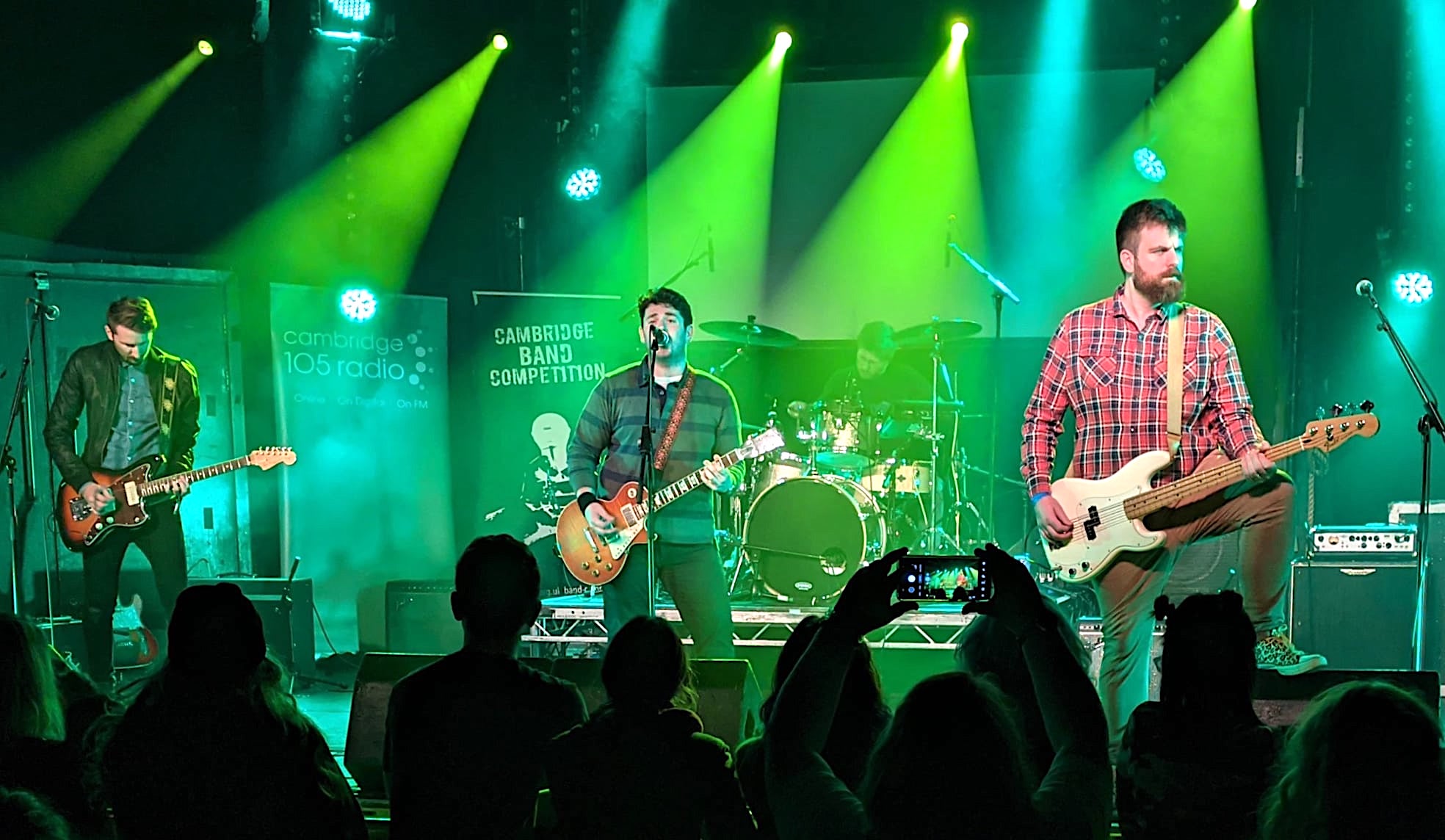 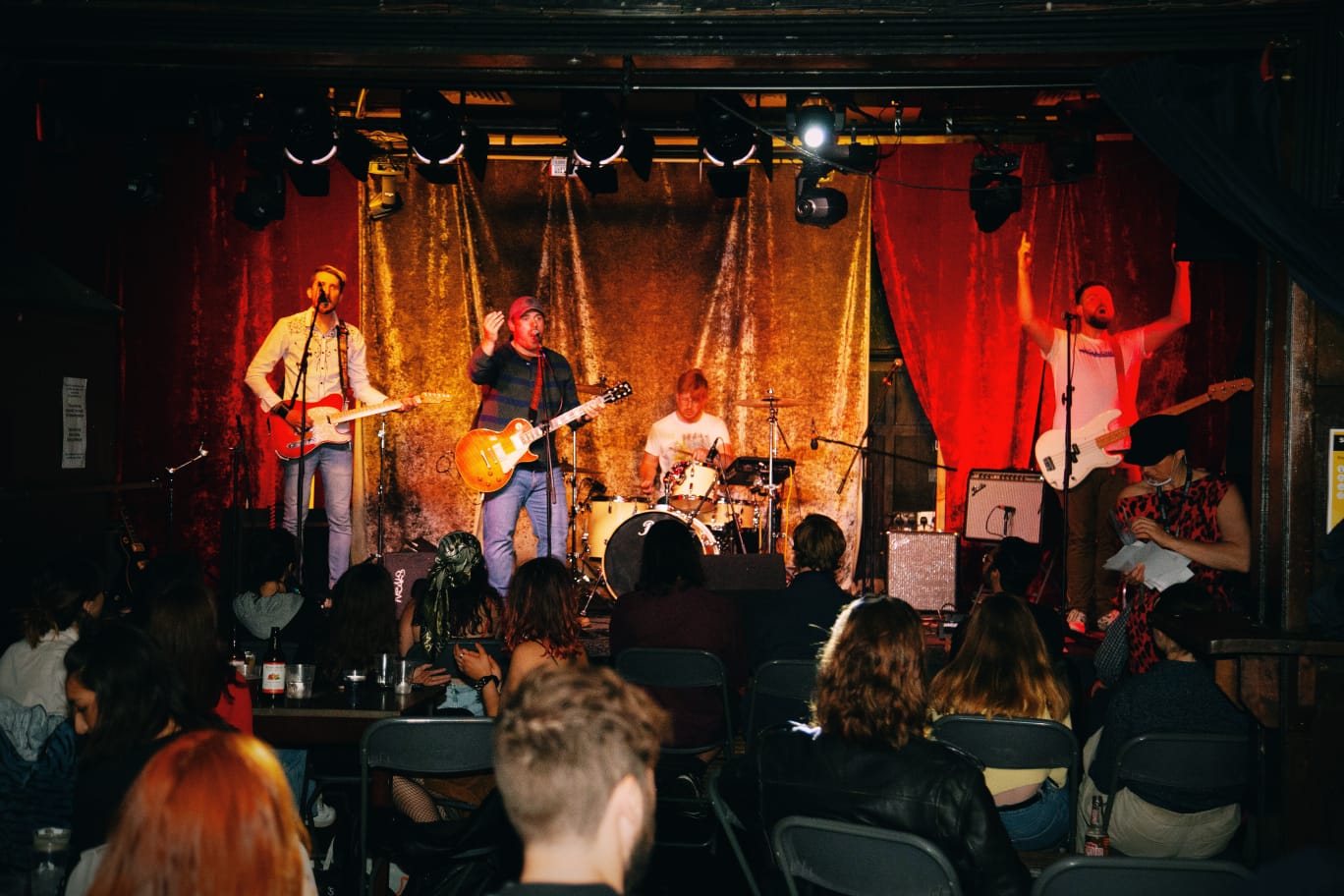 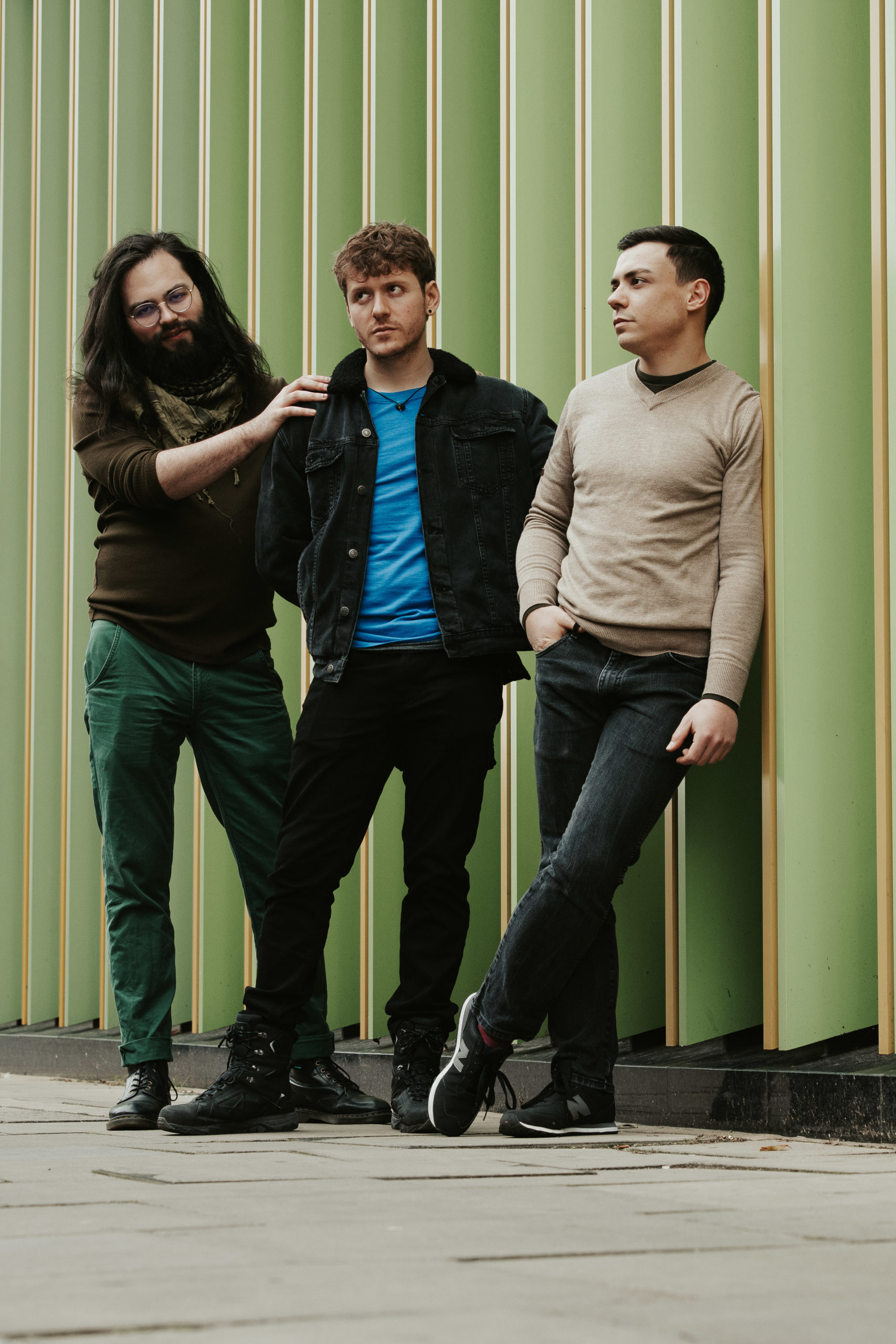 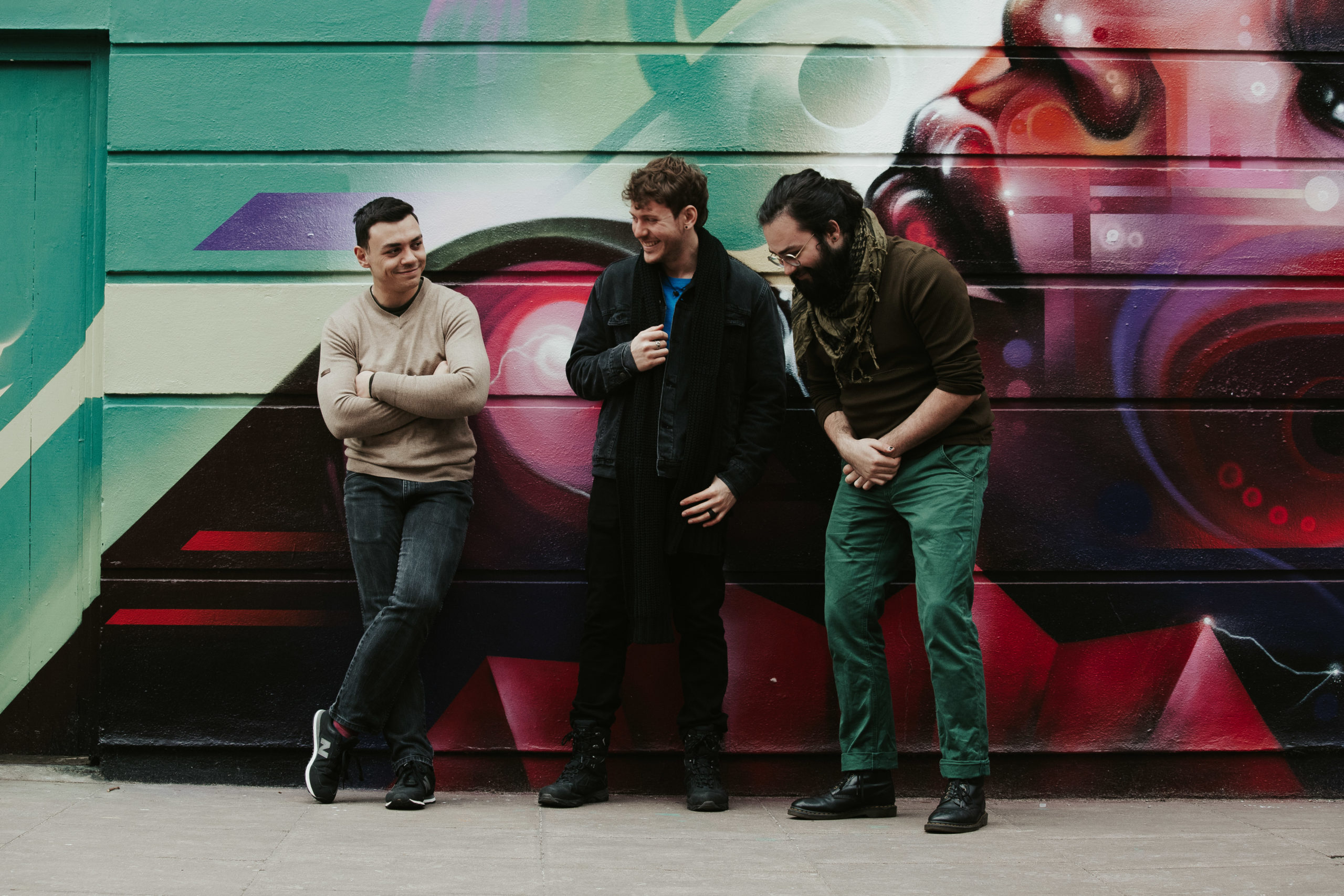 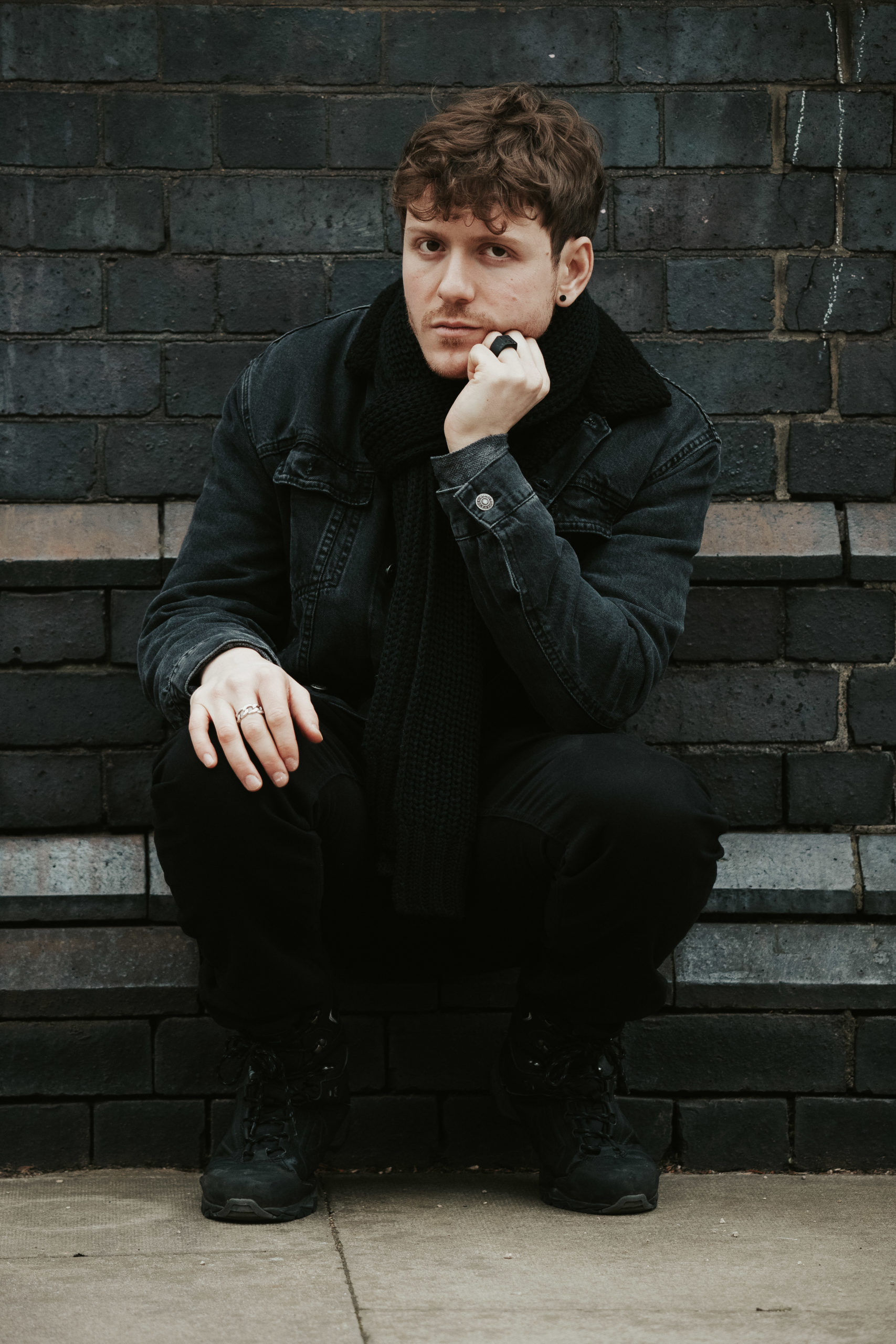 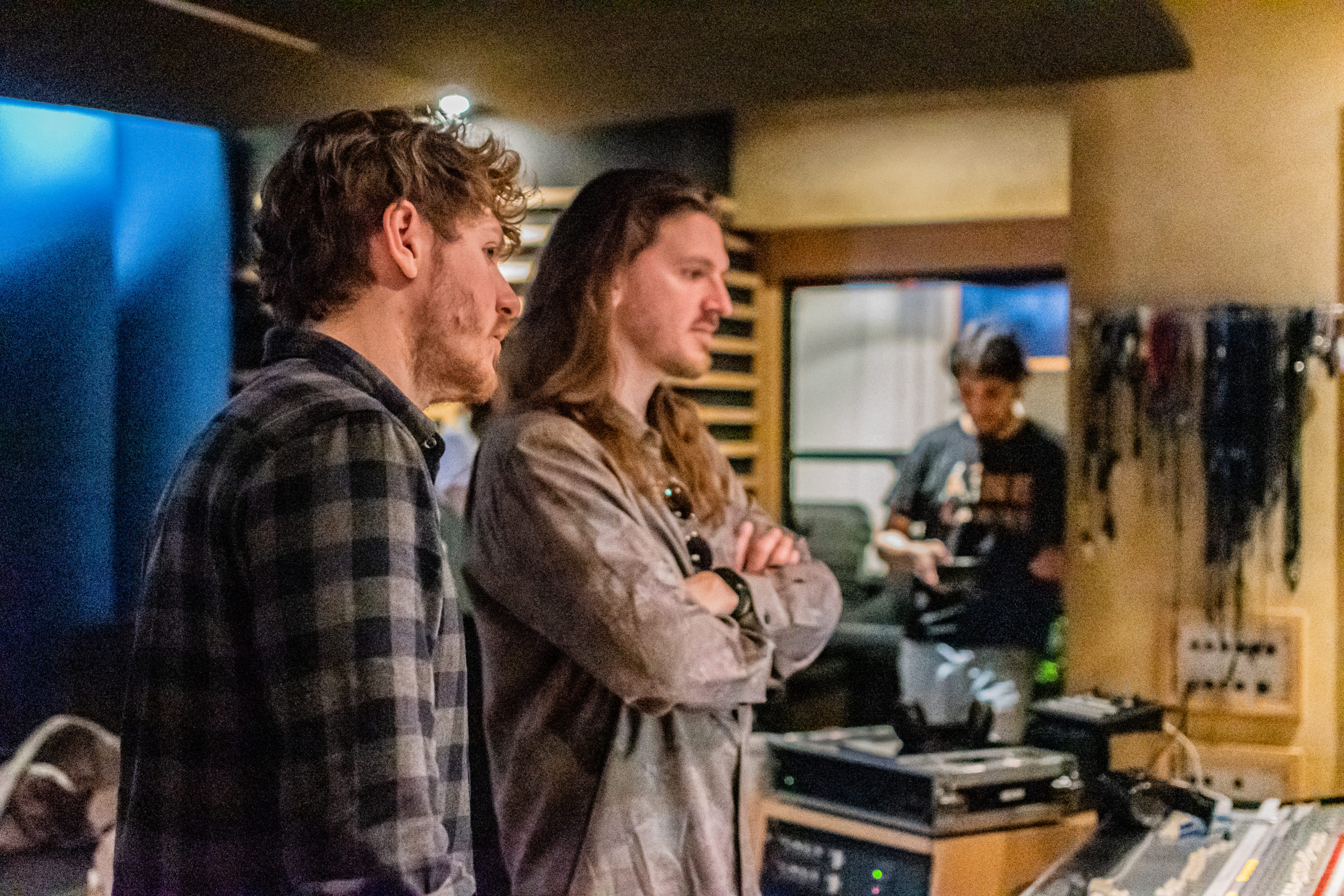 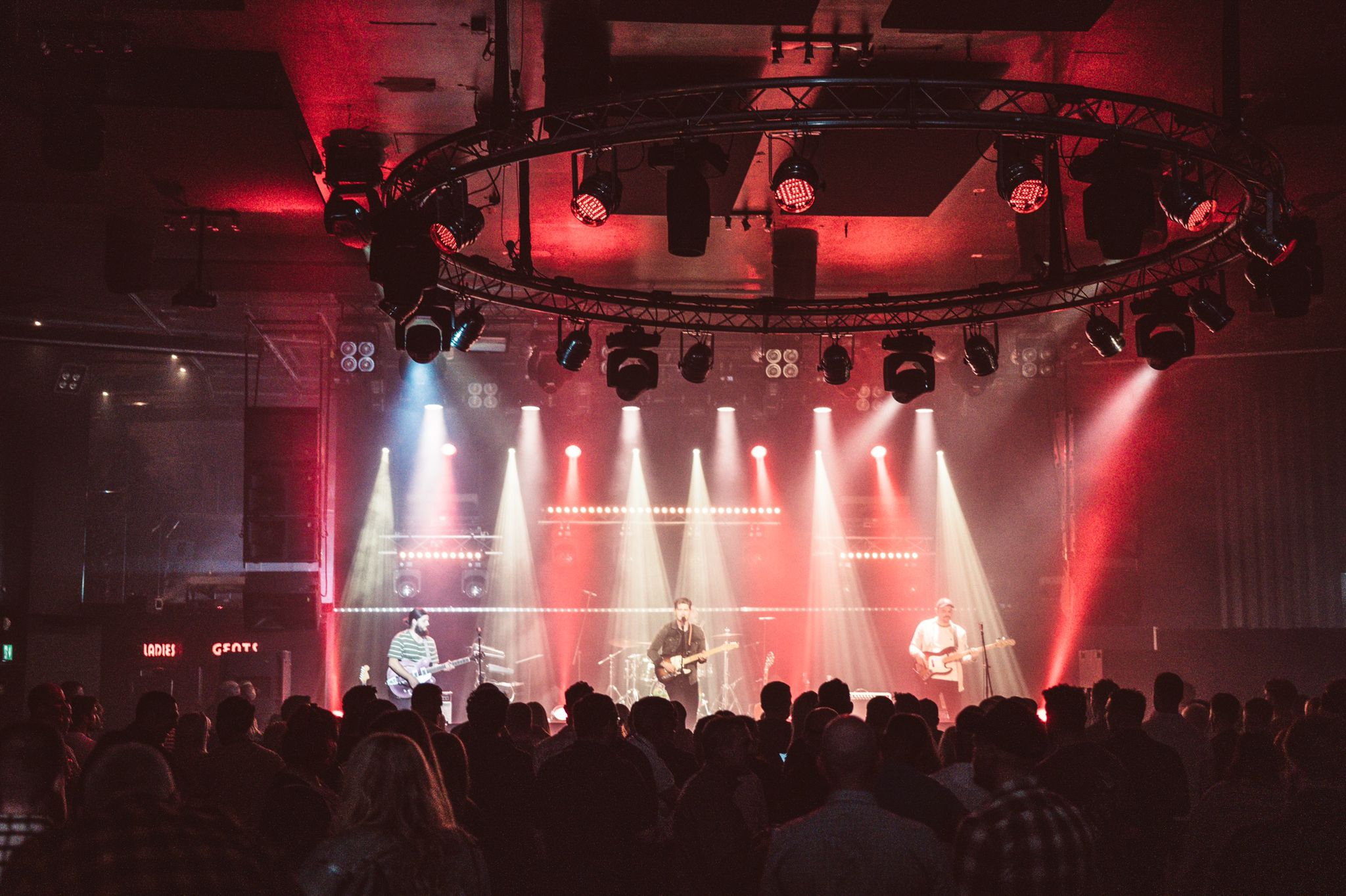 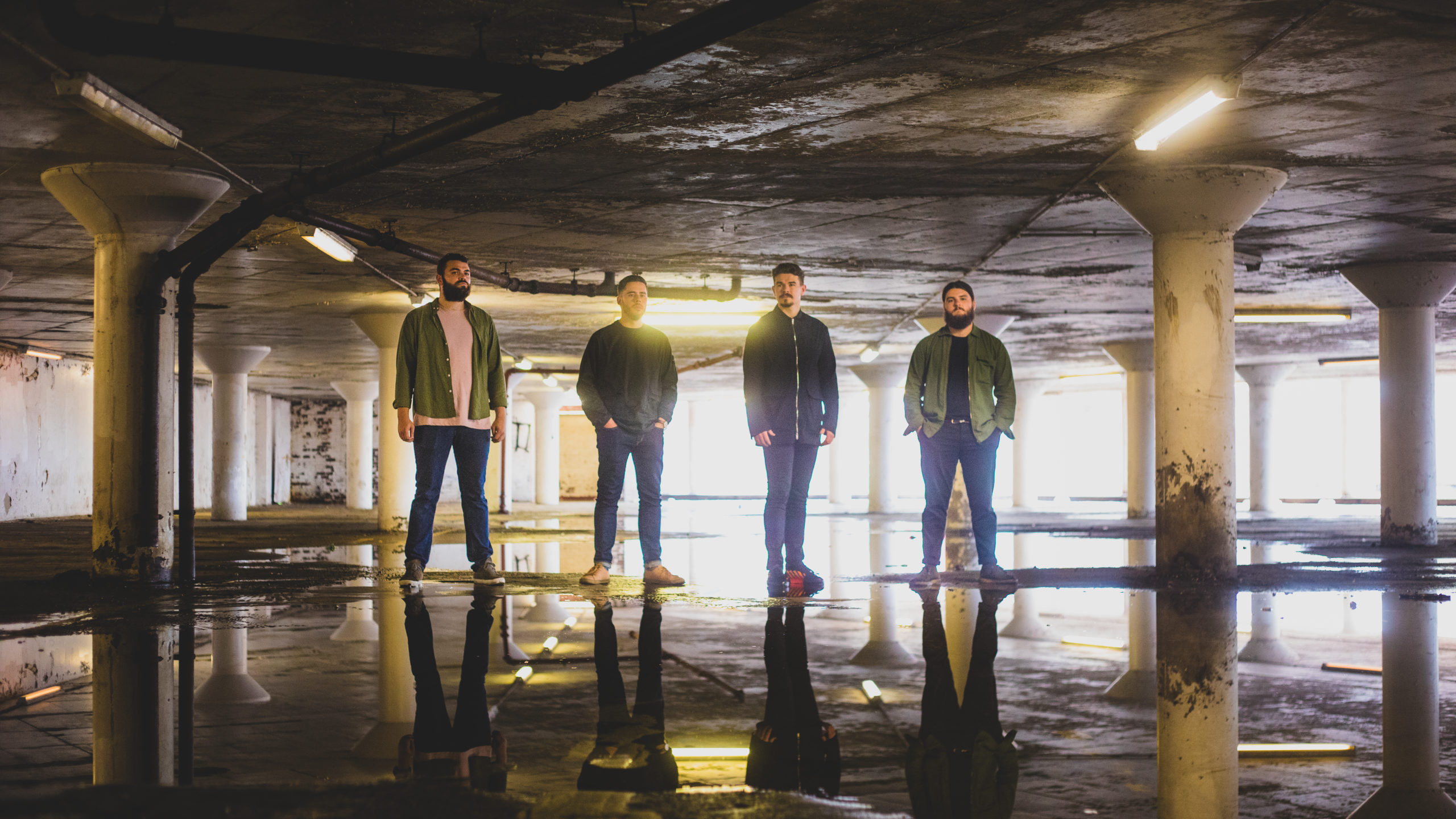