Mea Culpa are a four piece from London making indie rock that’s loud, high energy and doesn’t take itself too seriously. Drawing on influences from the likes of Oasis, The Who and The Clash, our songs cover themes of love, loss and wha... view artist profile

Playing a whirlwind of styles and packing out every show with unrelenting energy, Vomit Baby are sure to raise pulses!

A band from Lincoln that plays original music inspired by great musical talents of yesteryear and beyond. You’ve got Rhys, the singer and guitarist, TJ, backing vocals and guitar, Nathan, bas... view artist profile

From St Albans, Hertfordshire, Kick Pistol are an alternative 5-piece, playing a discography of original songs inspired by the likes of Muse, The Cure, Radiohead and more! 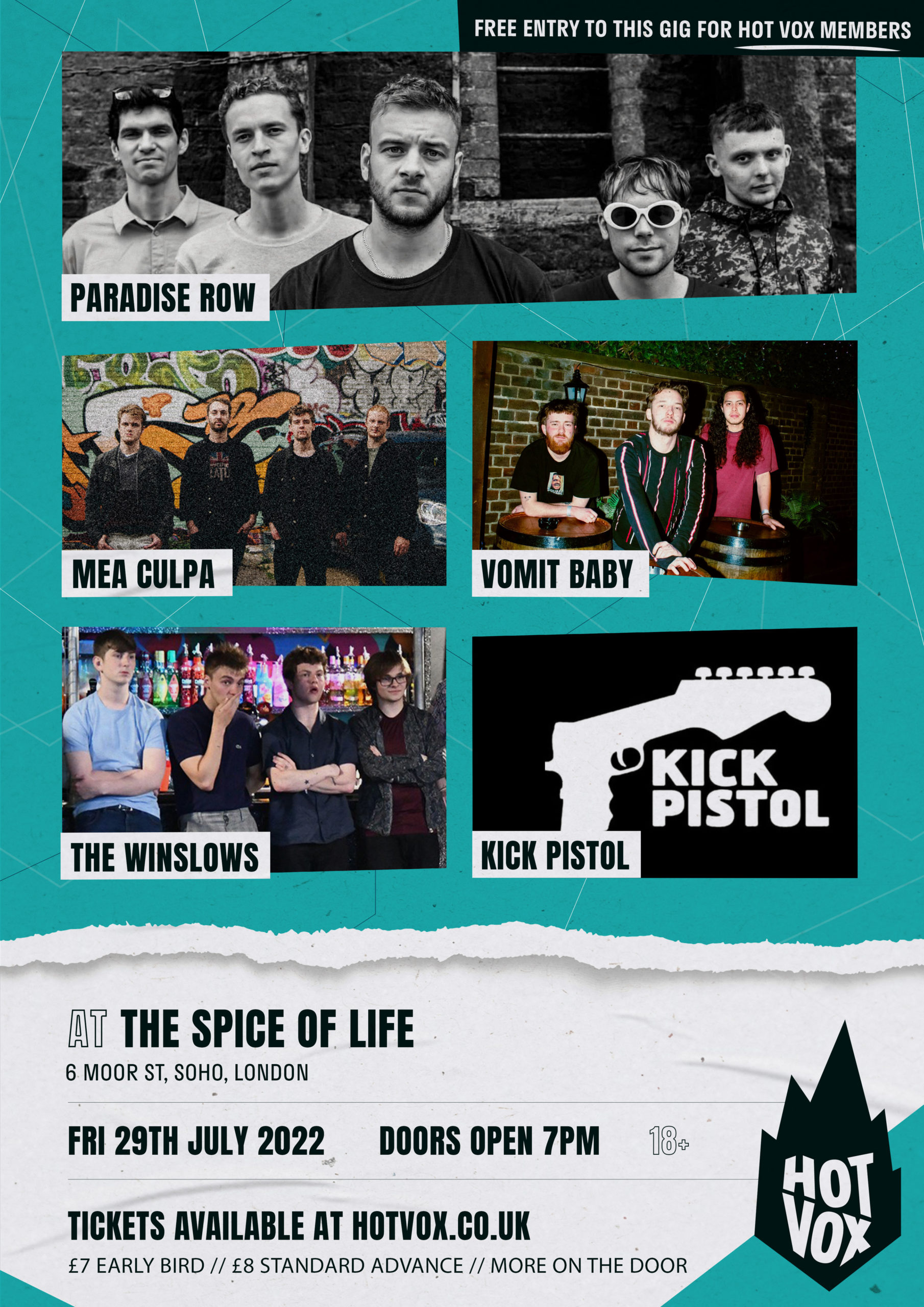 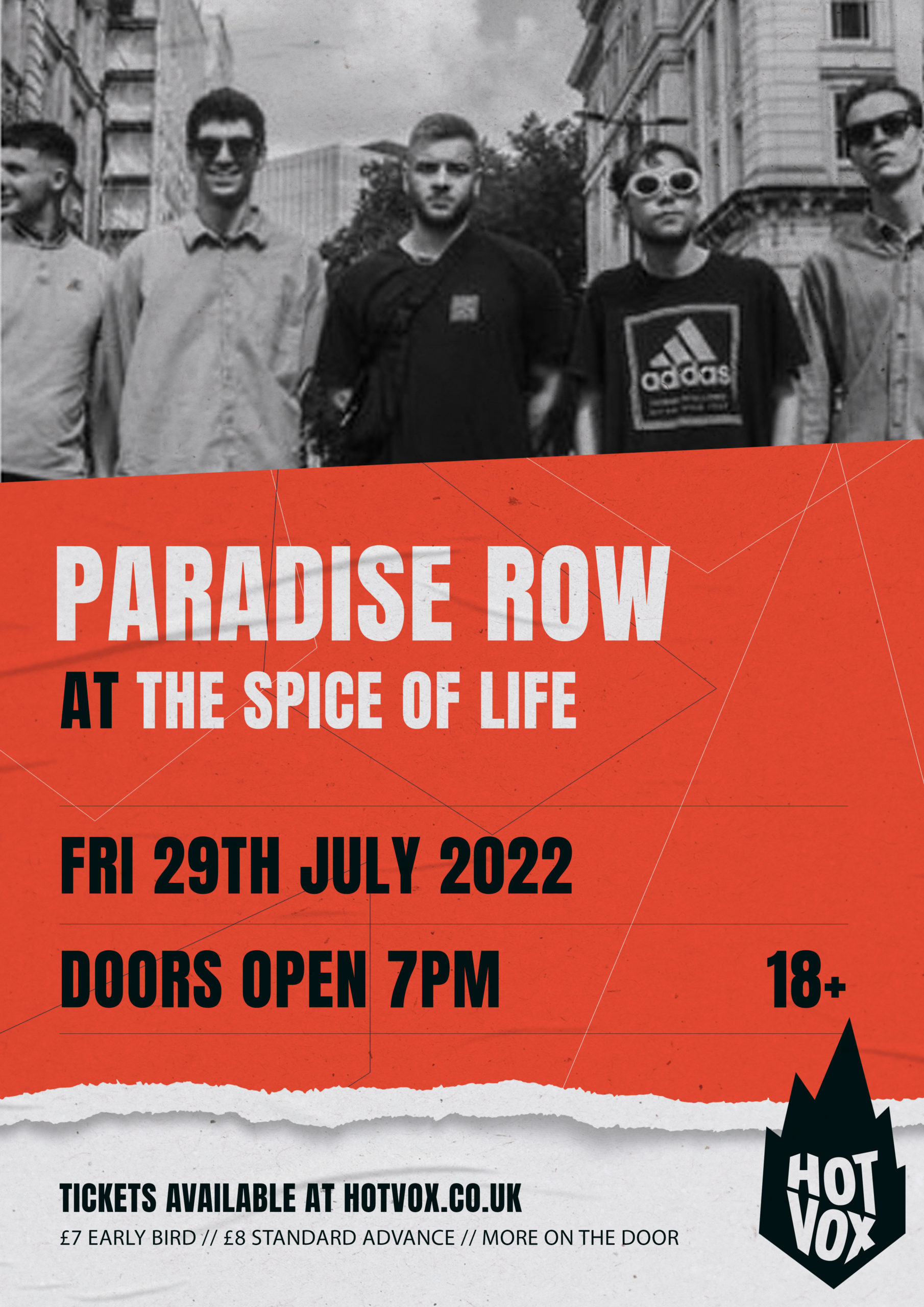 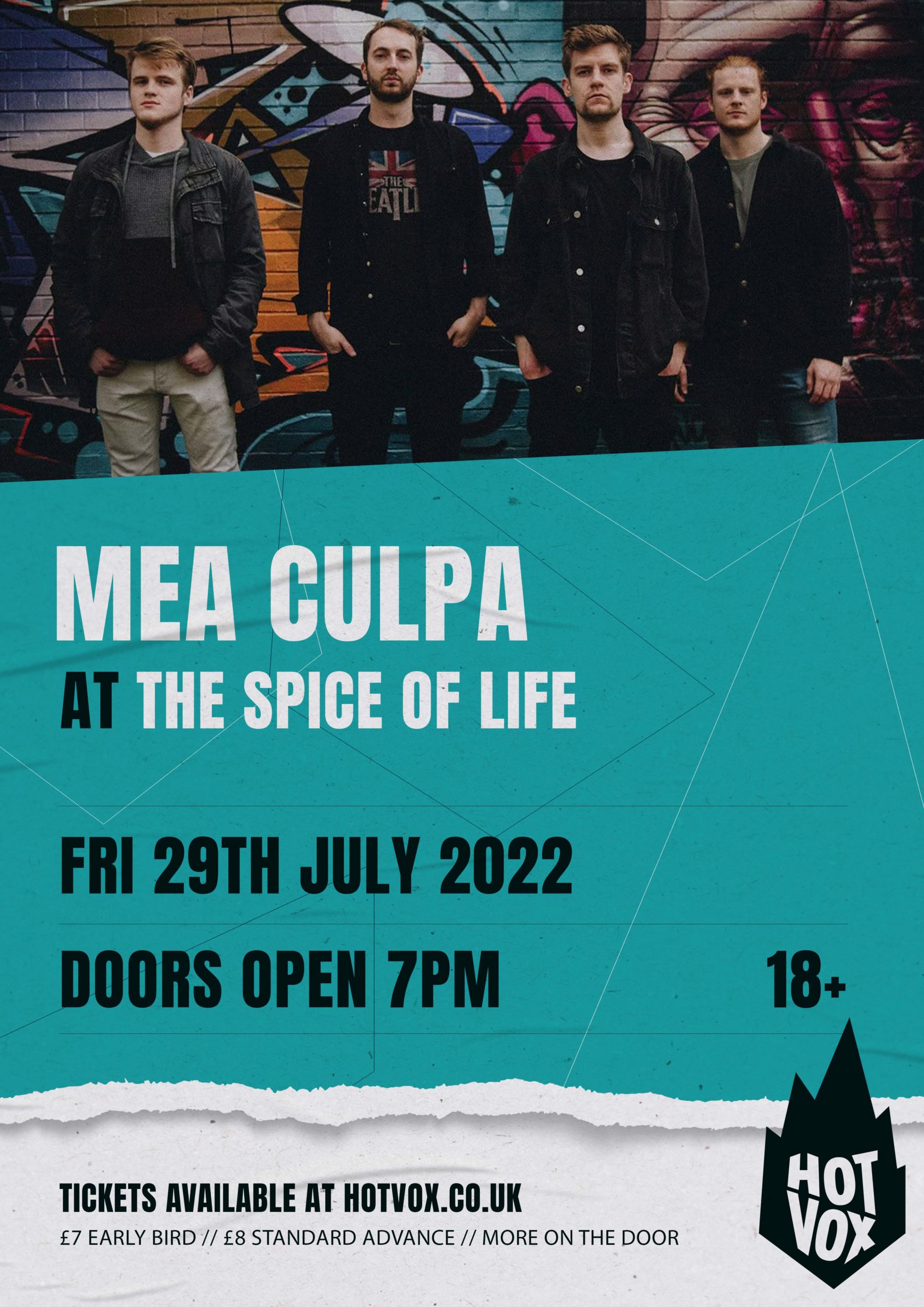 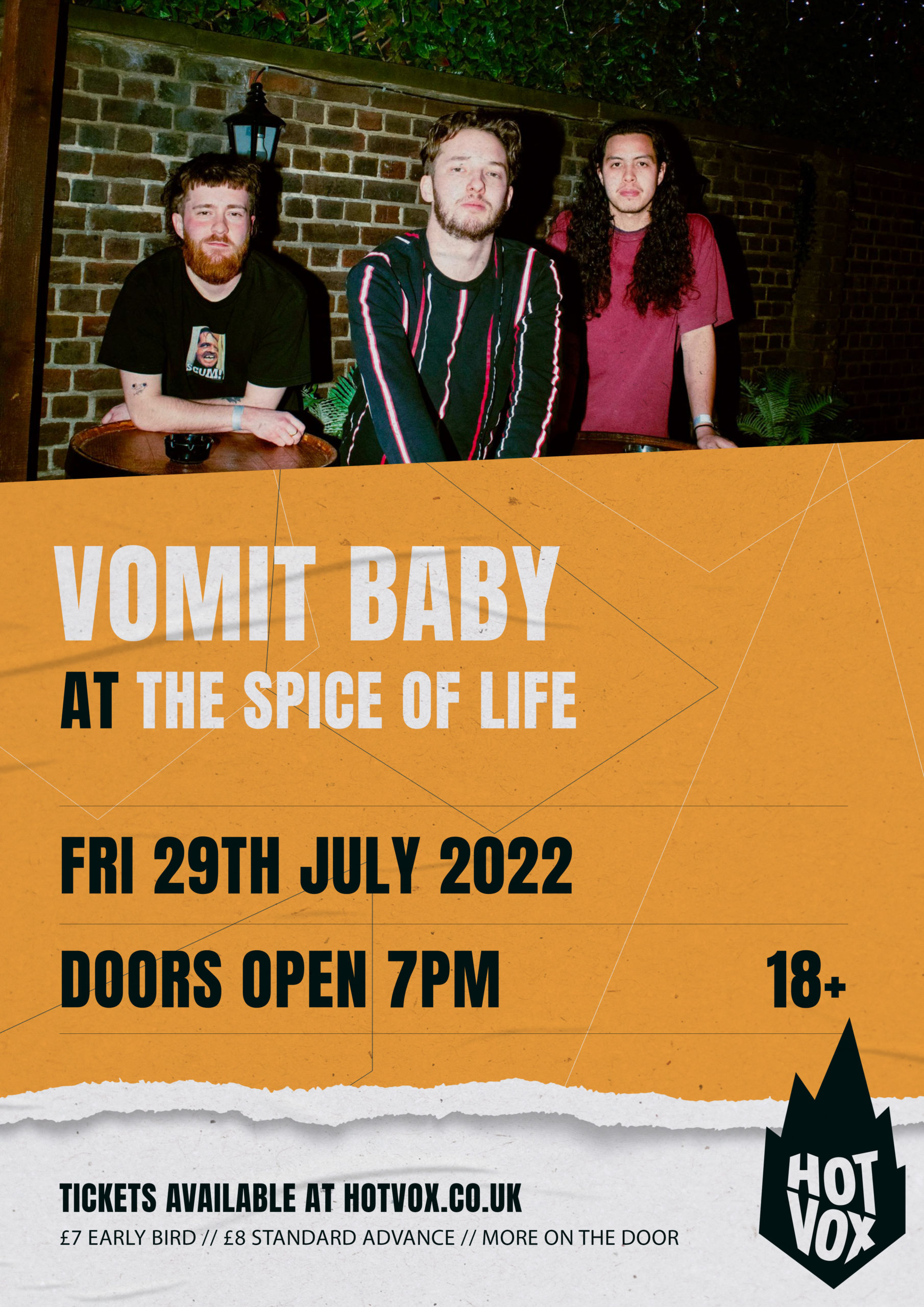 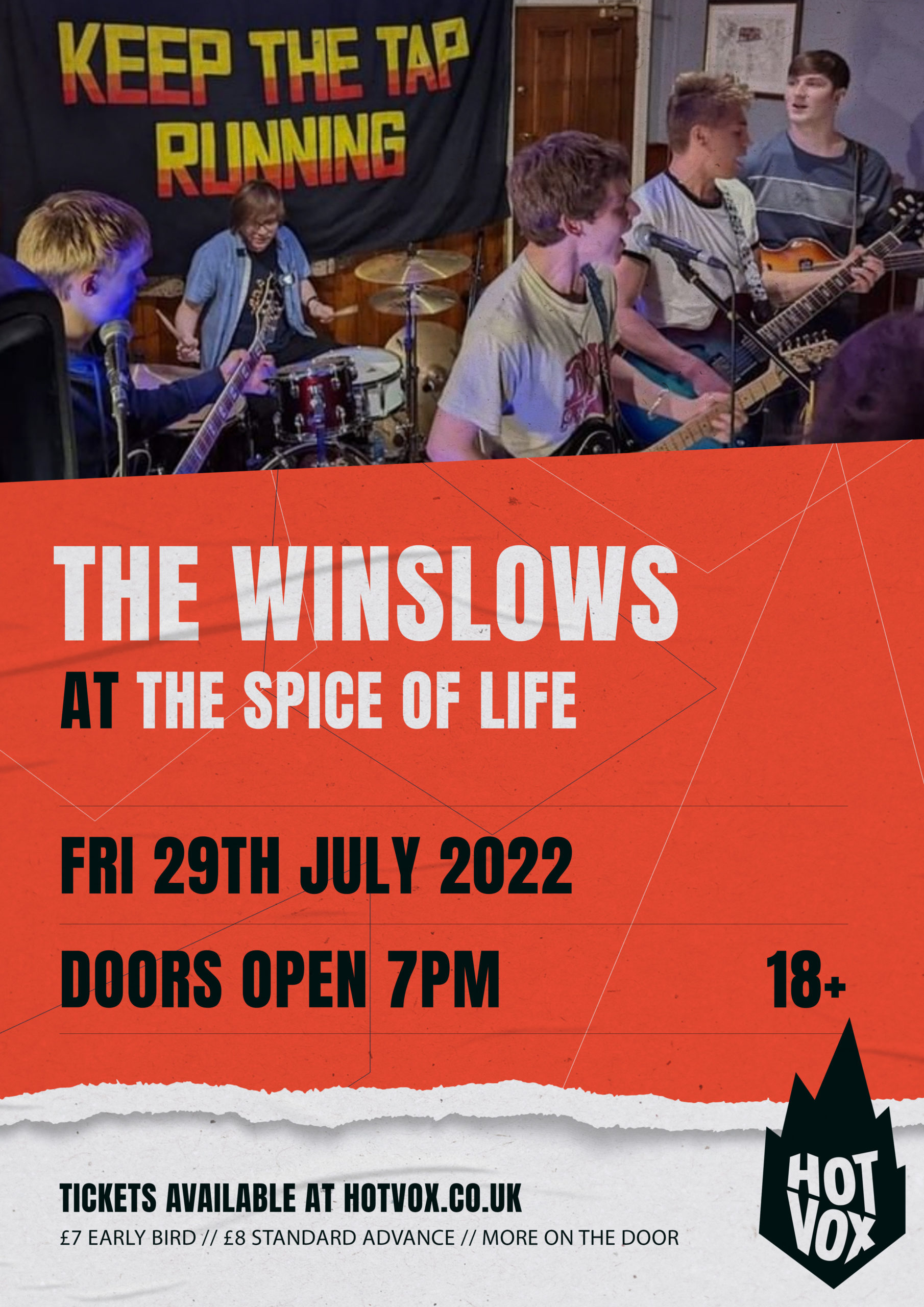 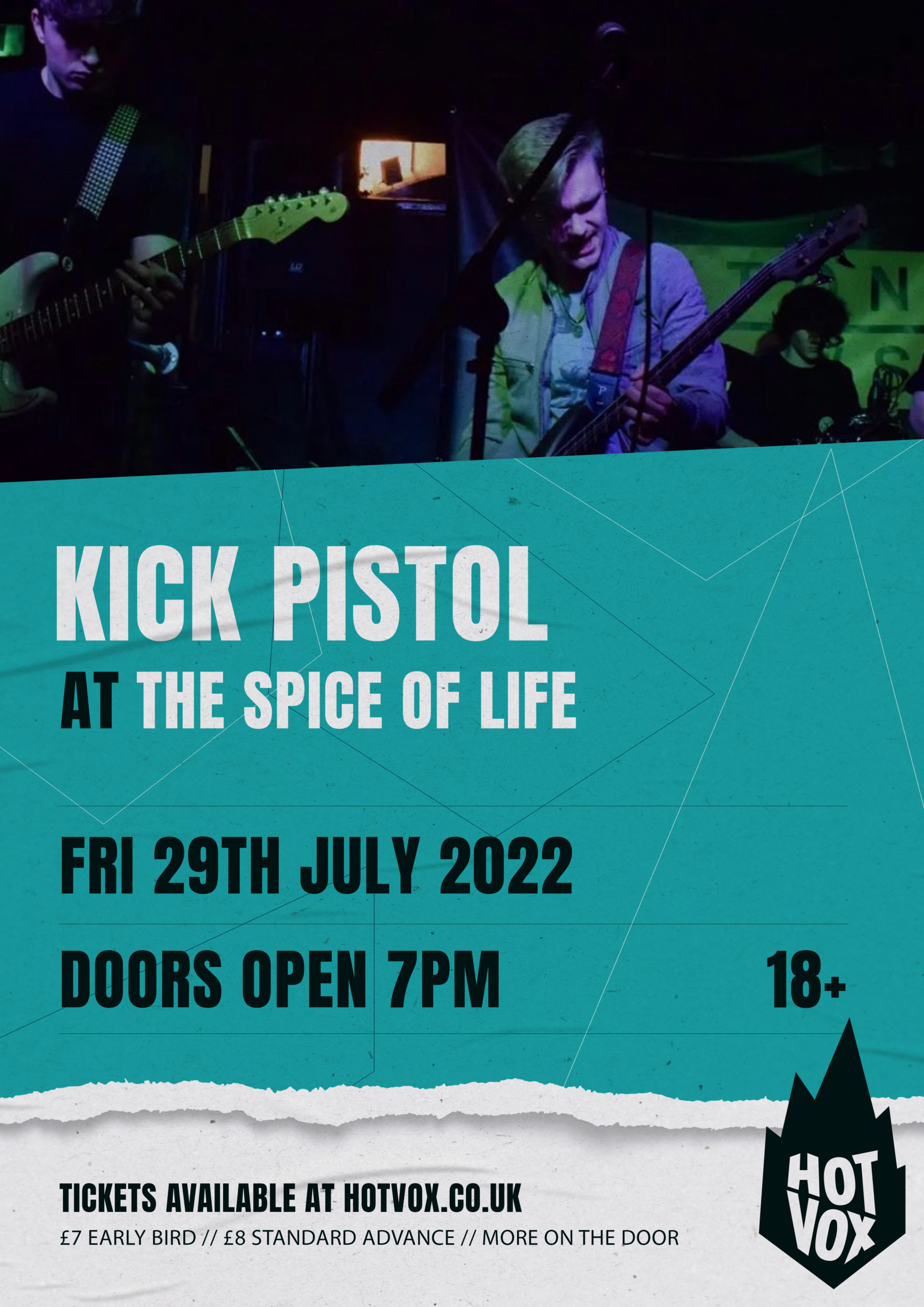 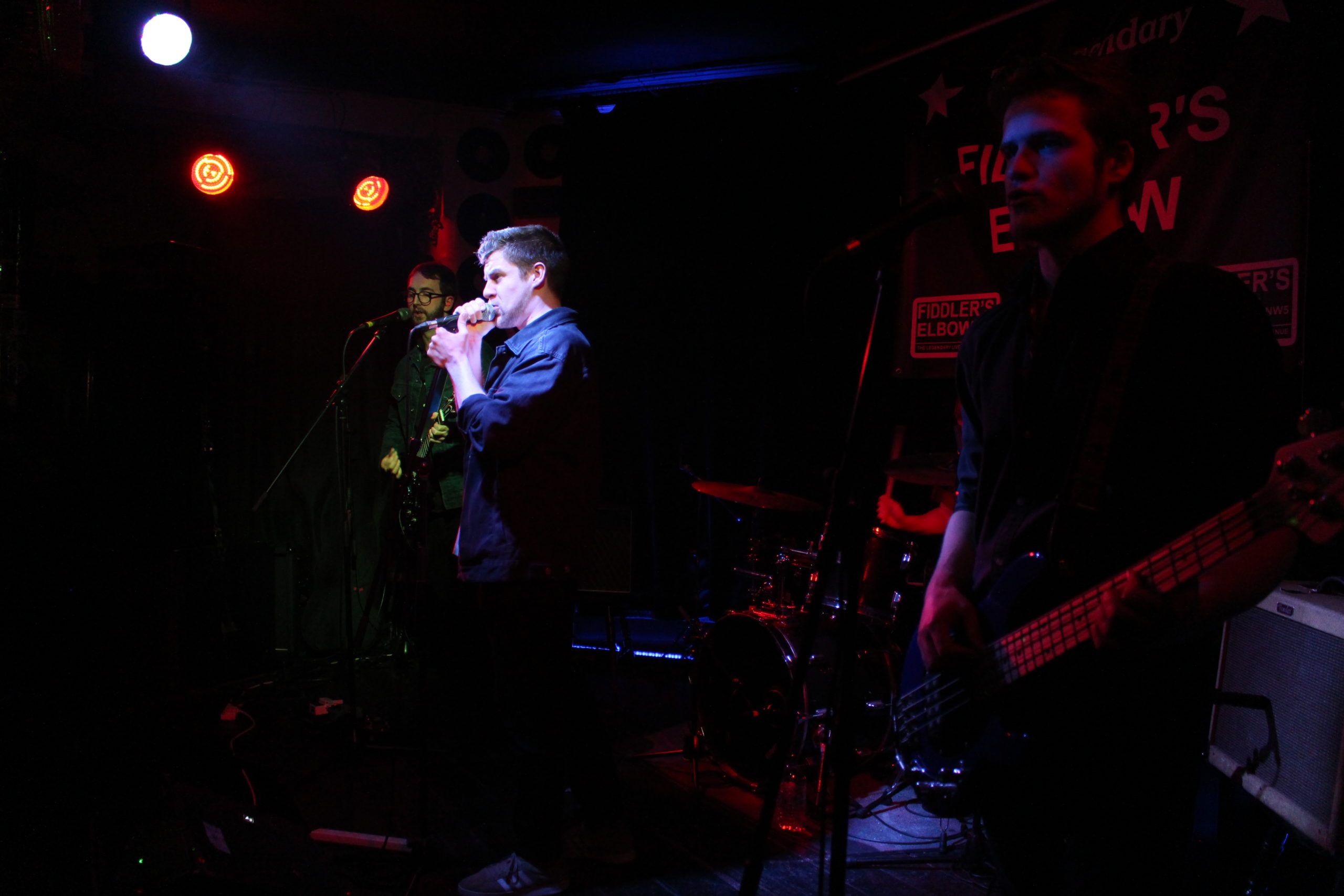 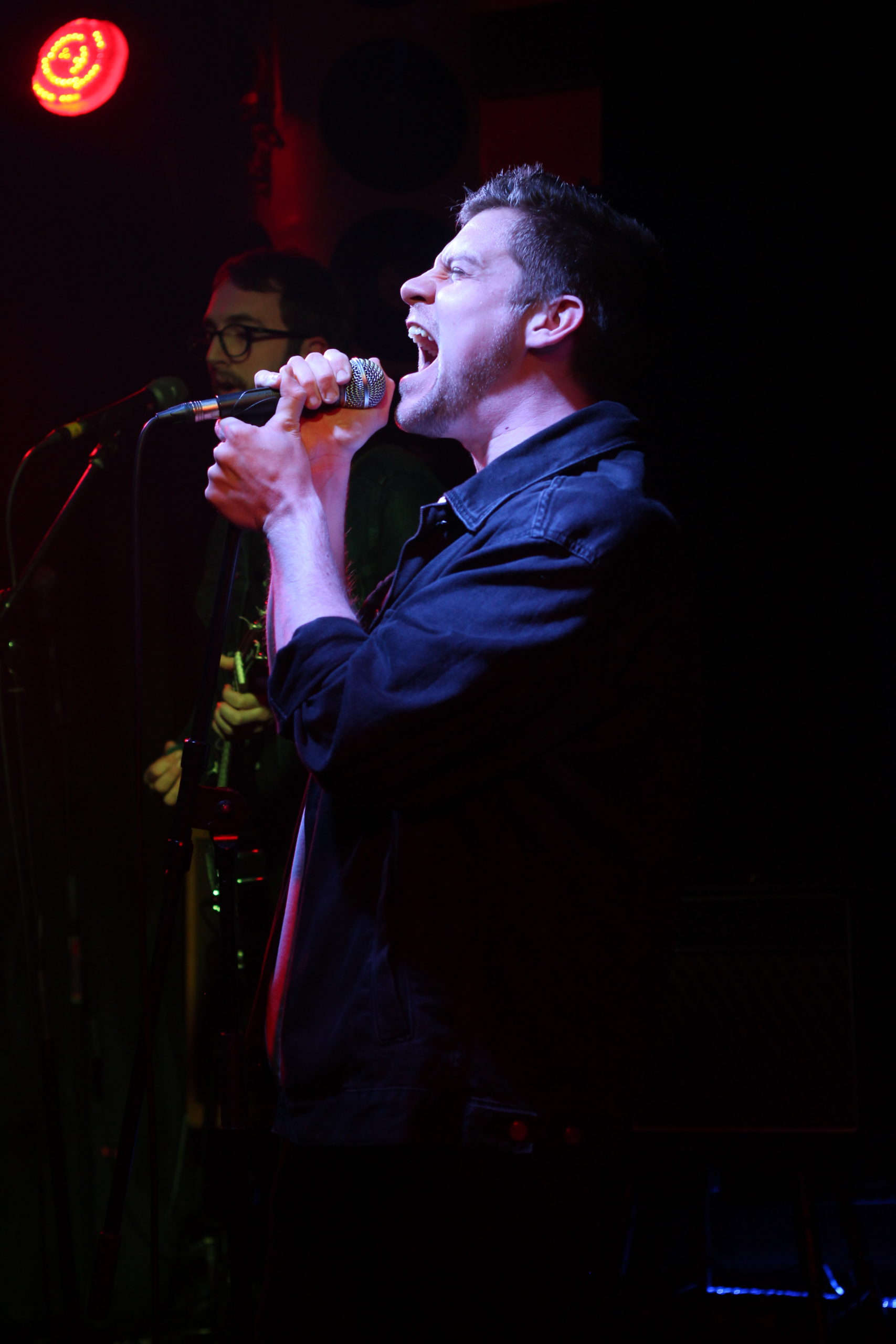 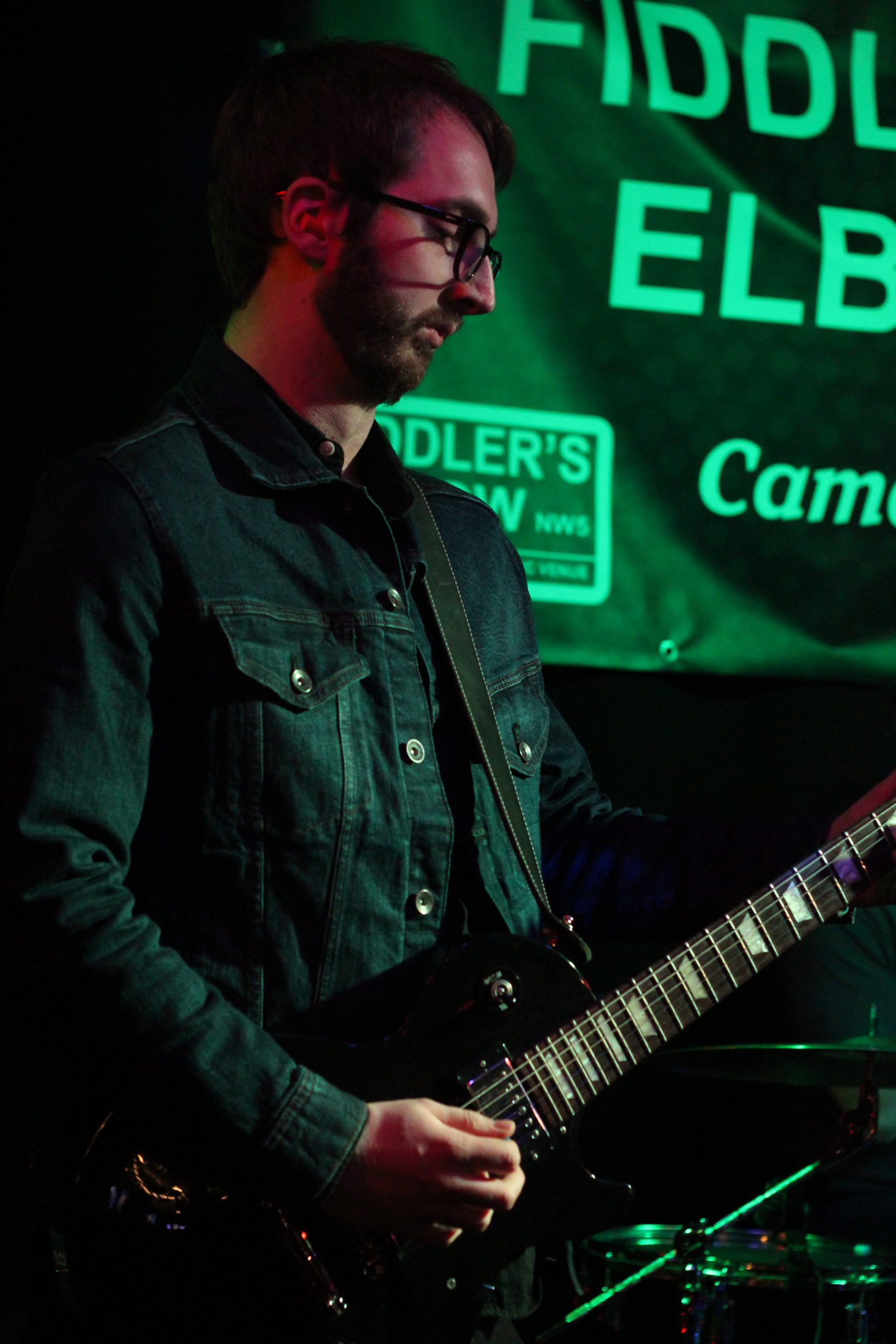 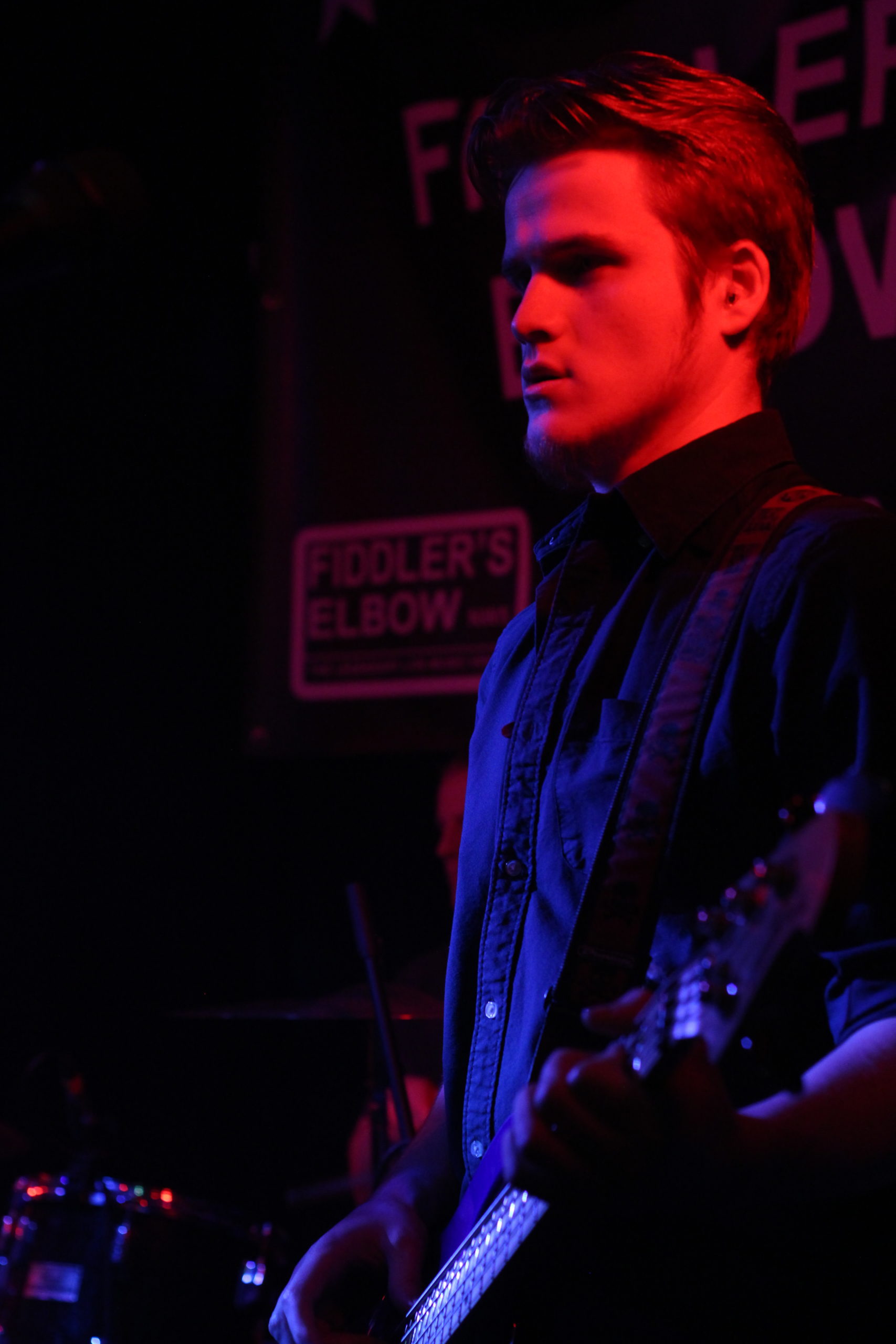 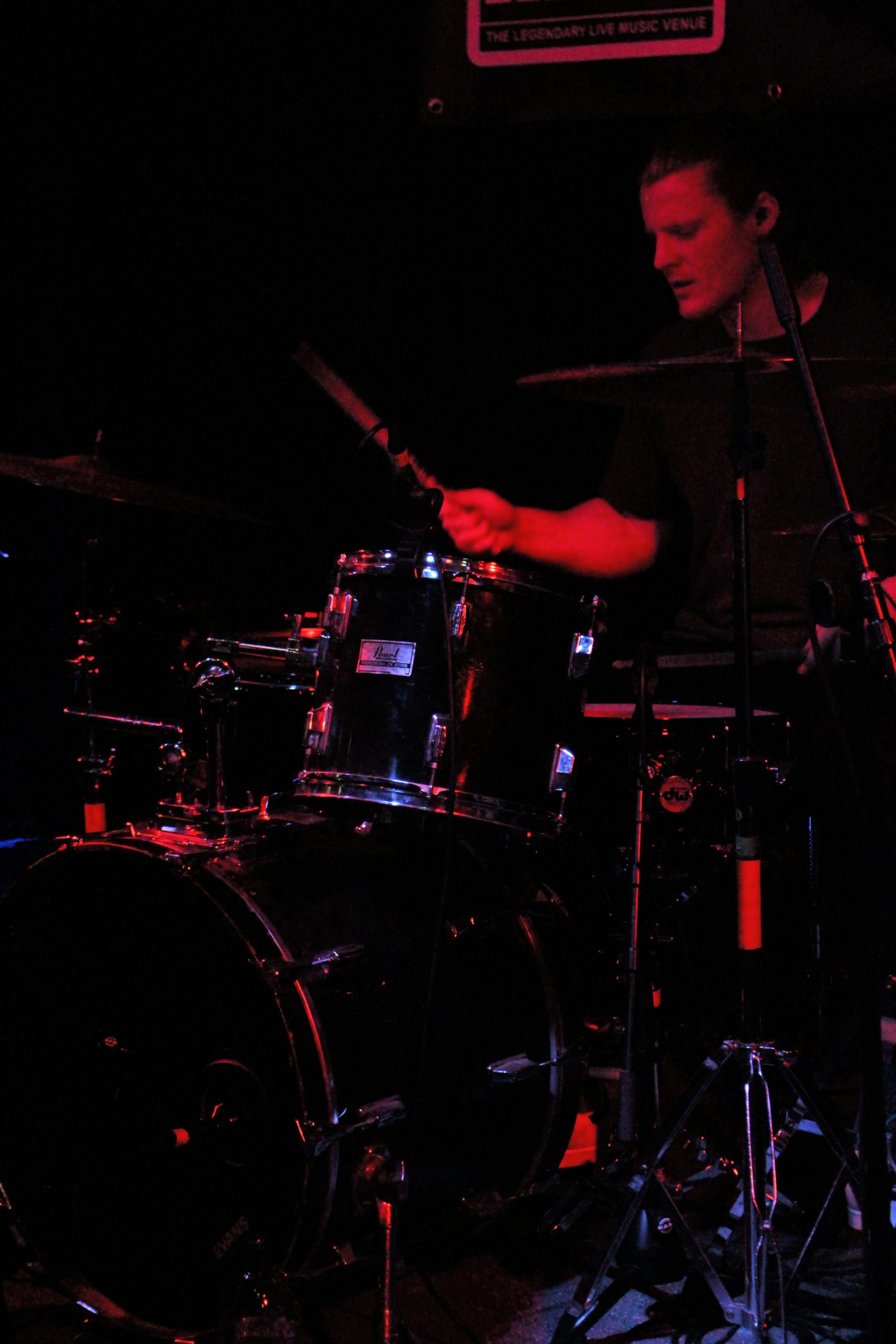 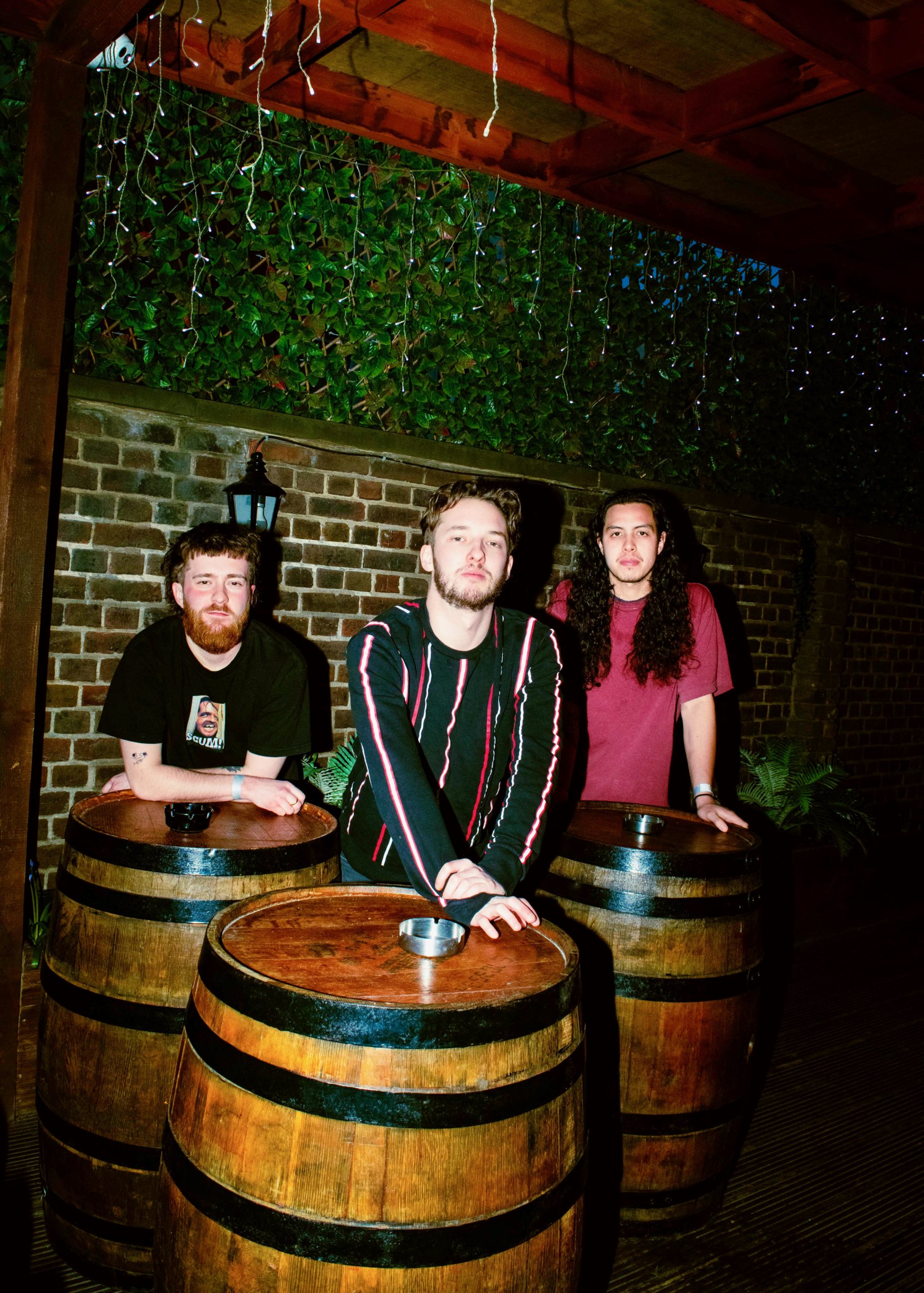 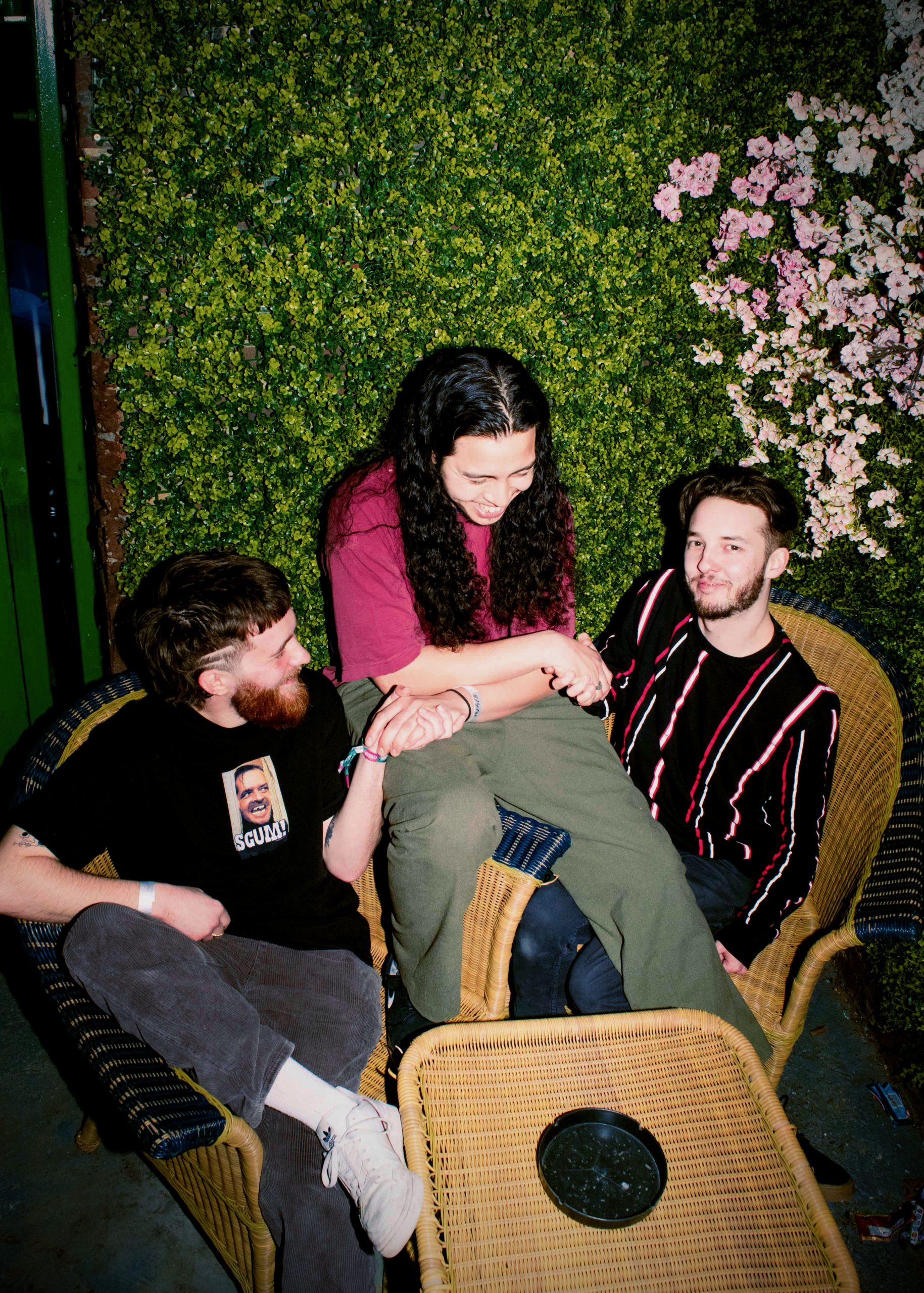 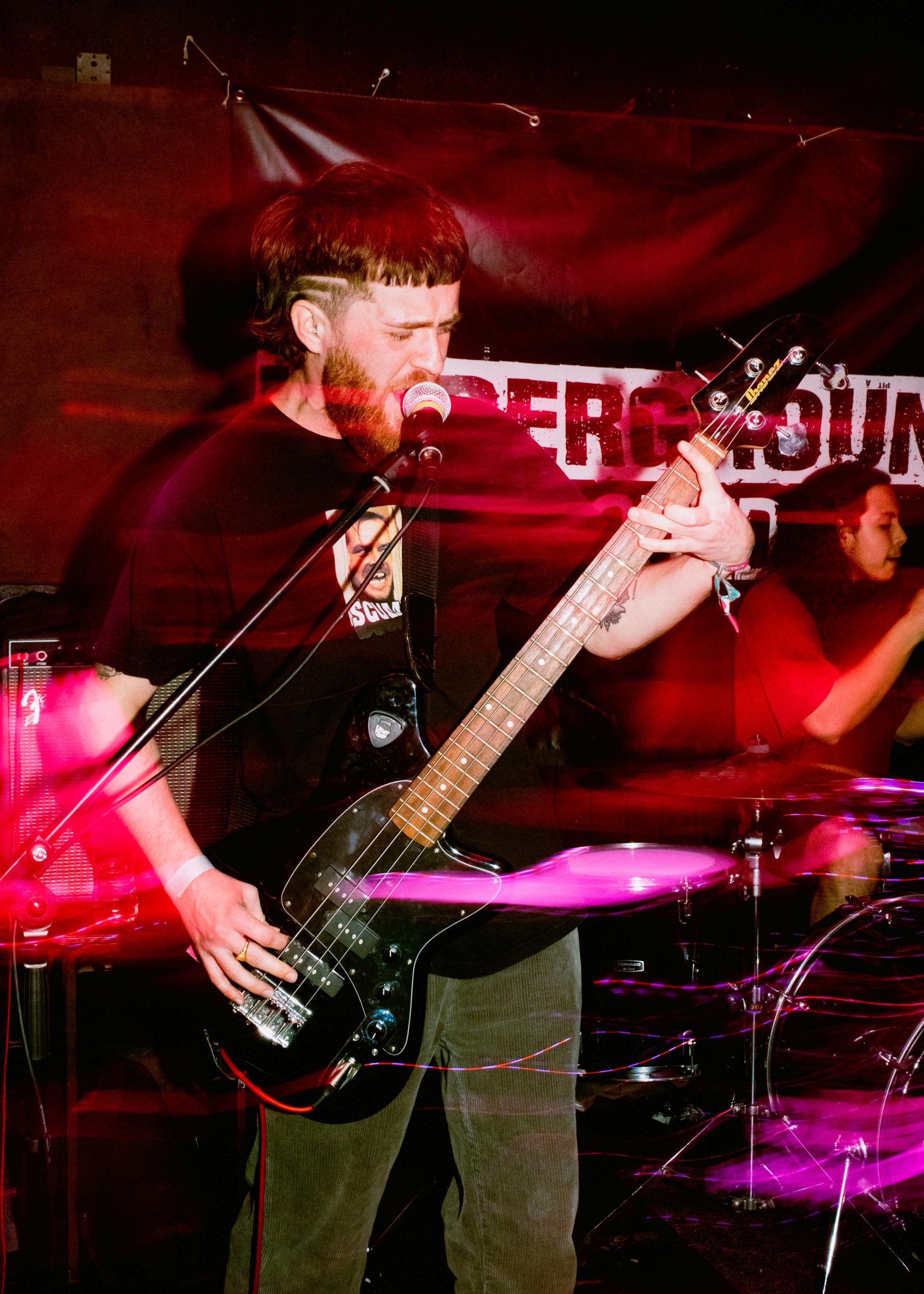 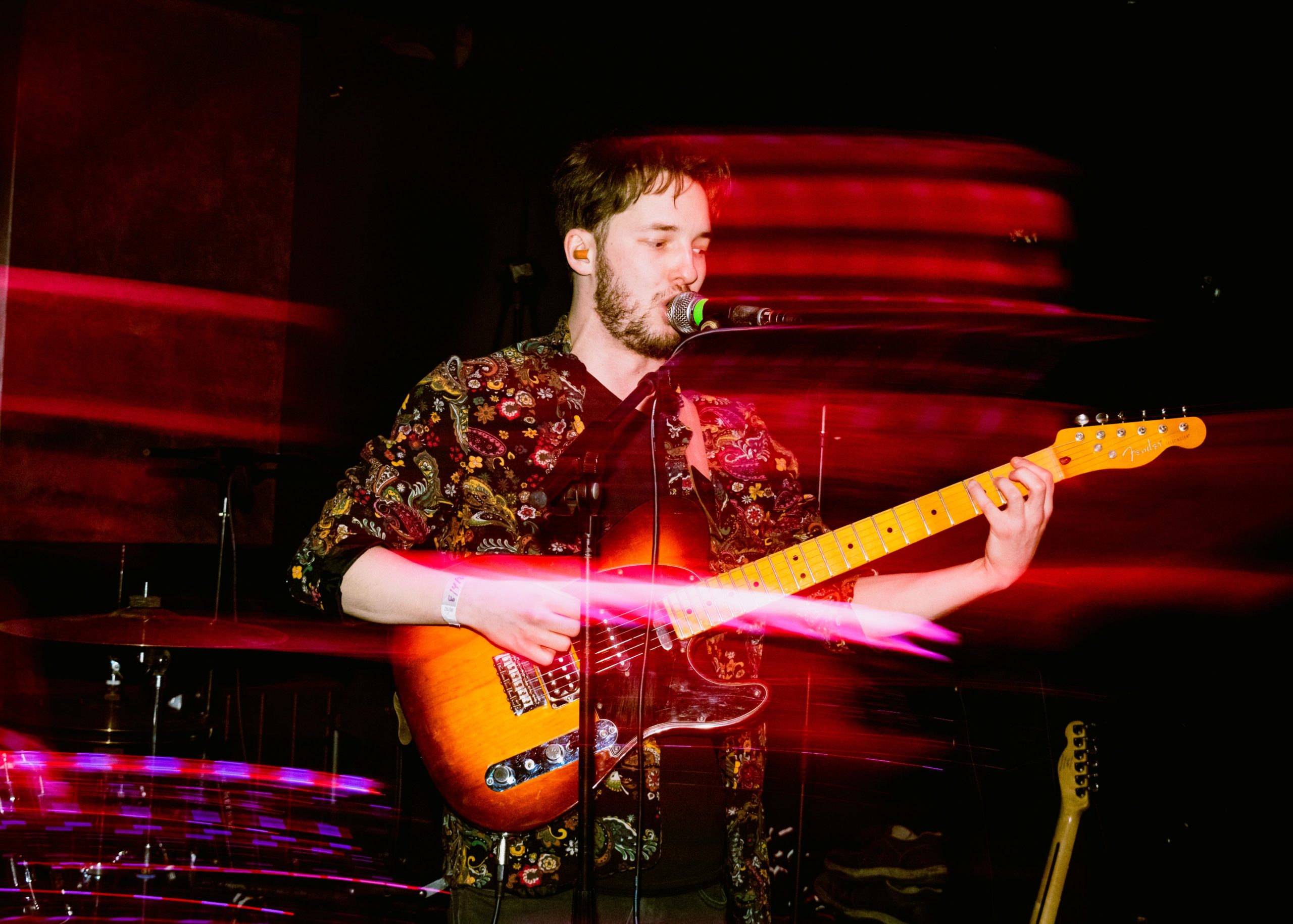 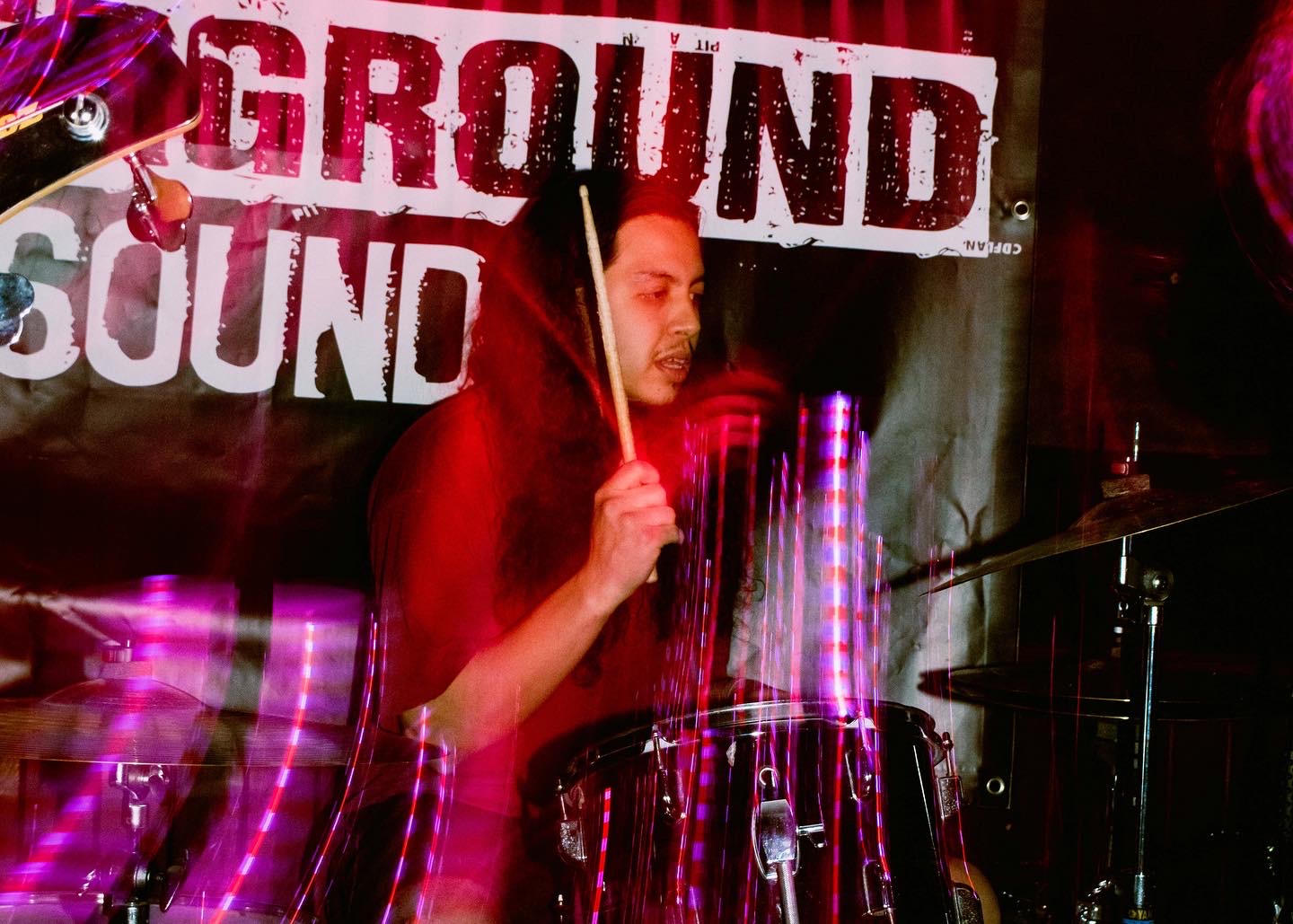 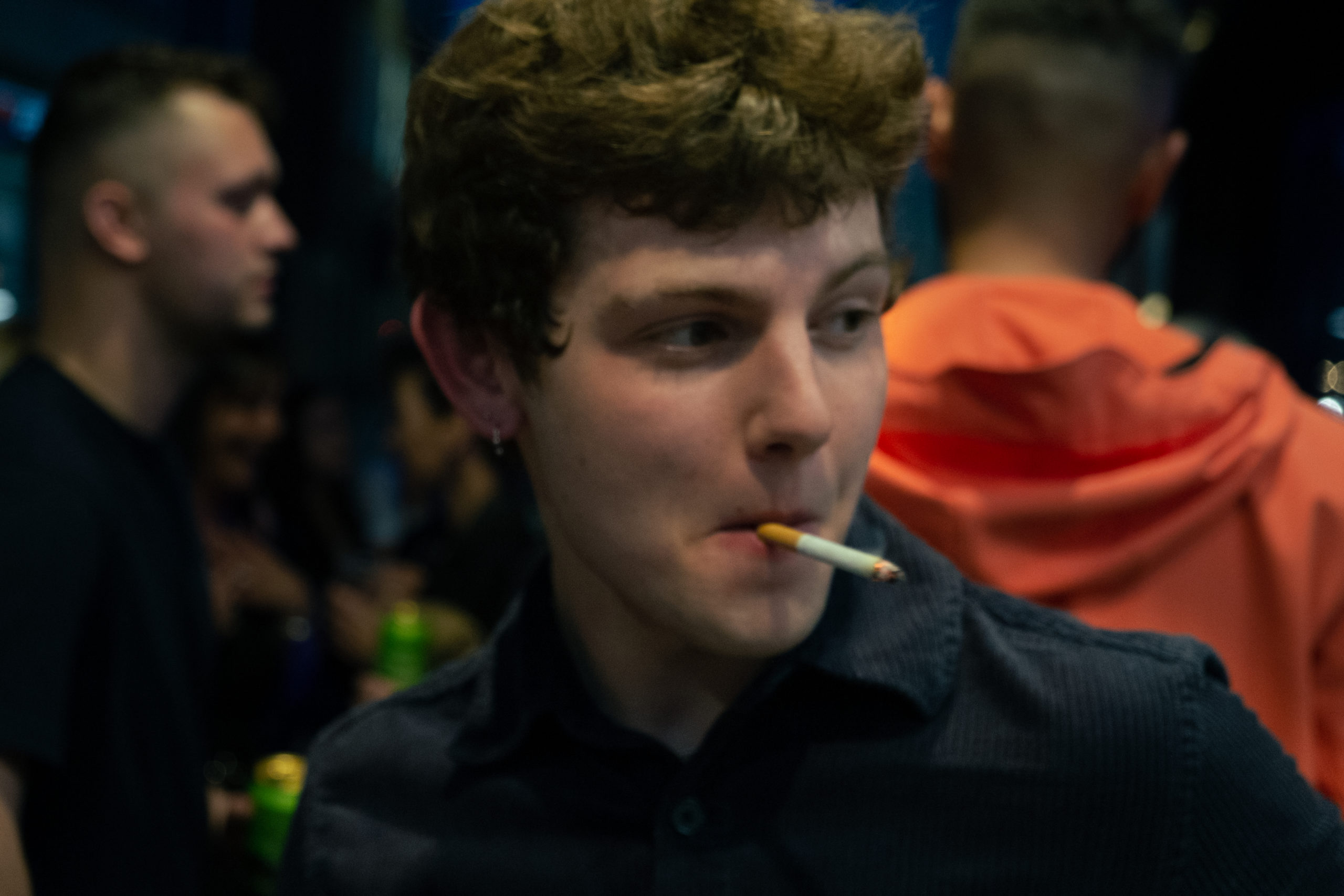 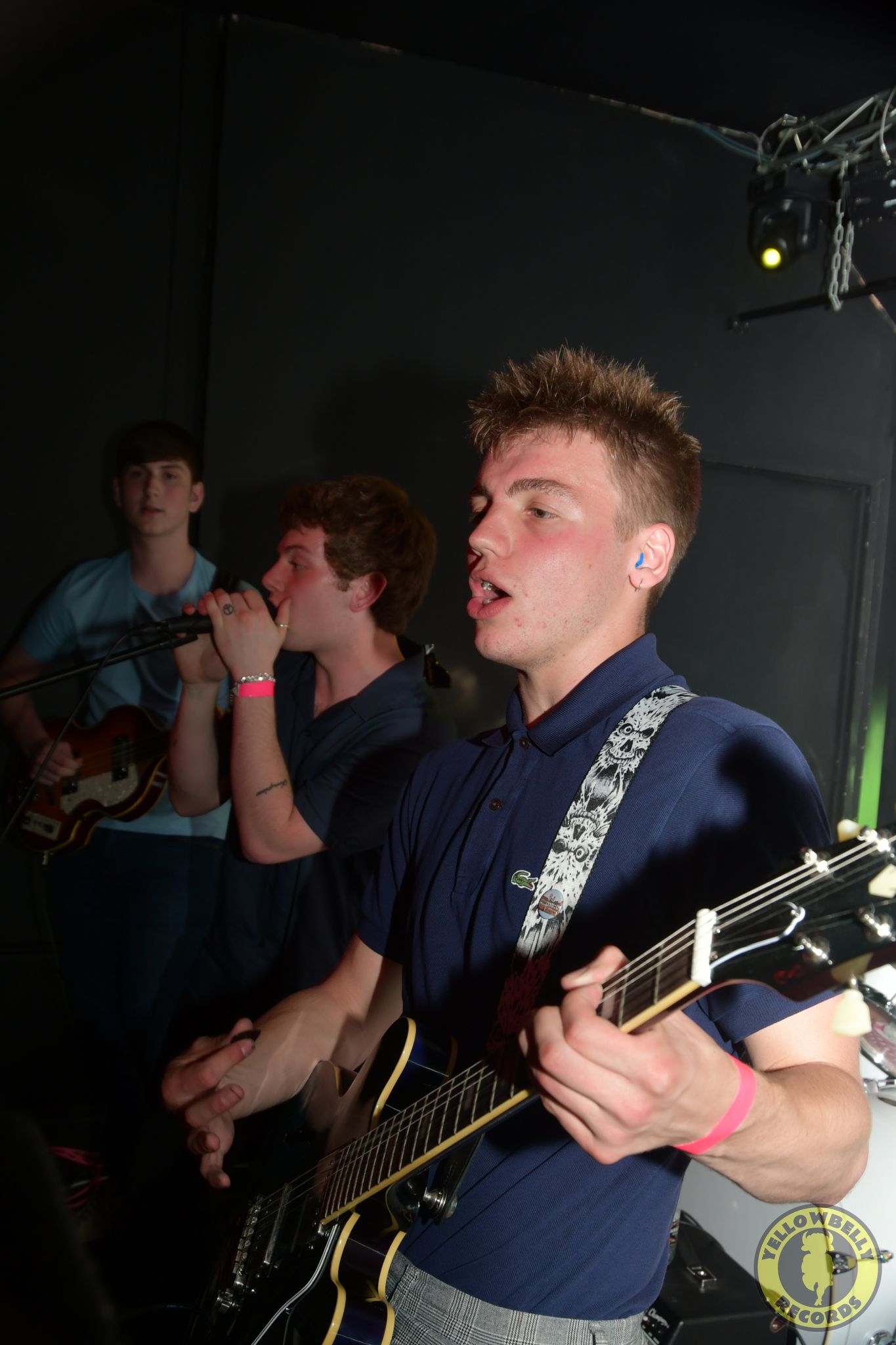 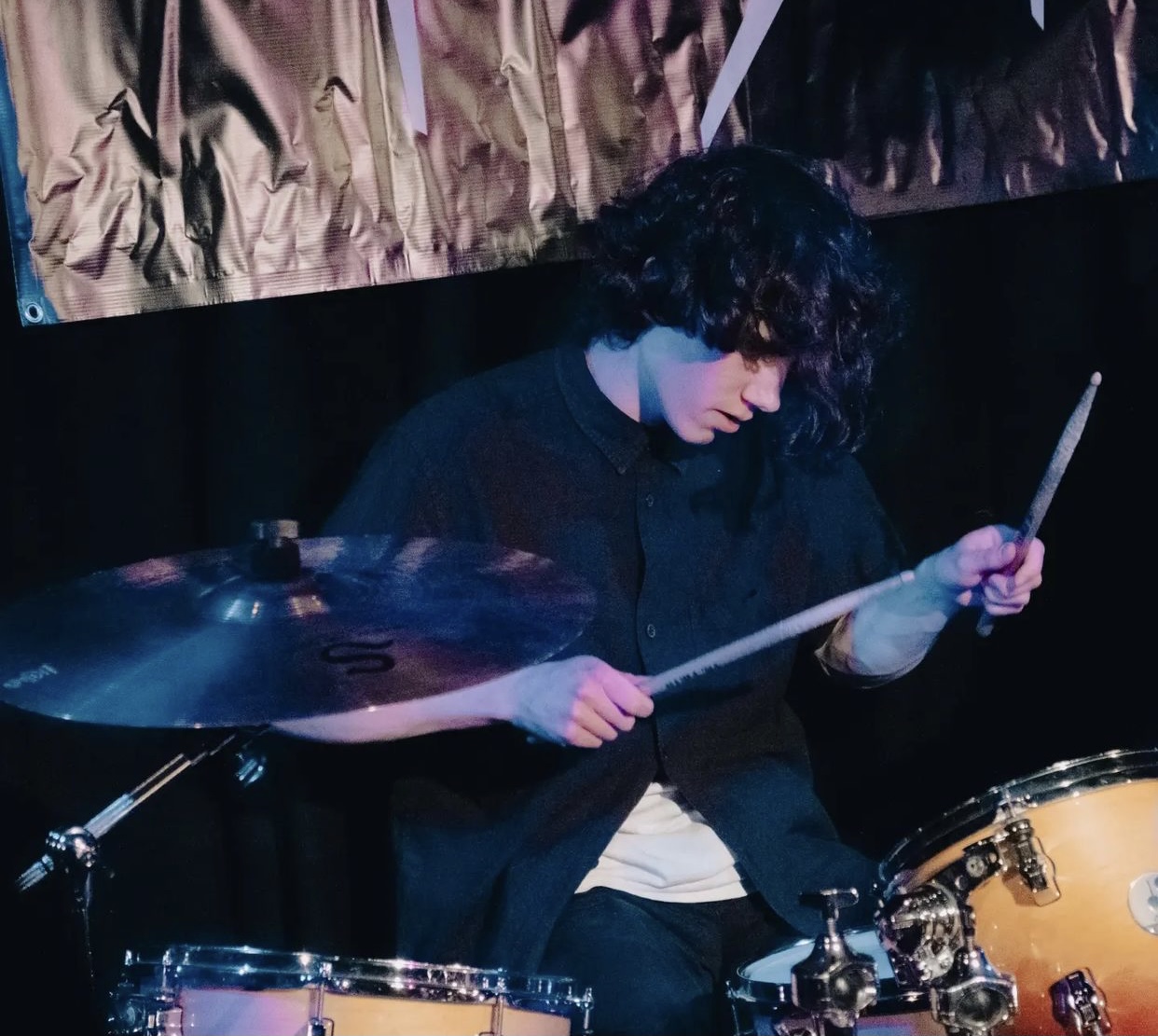 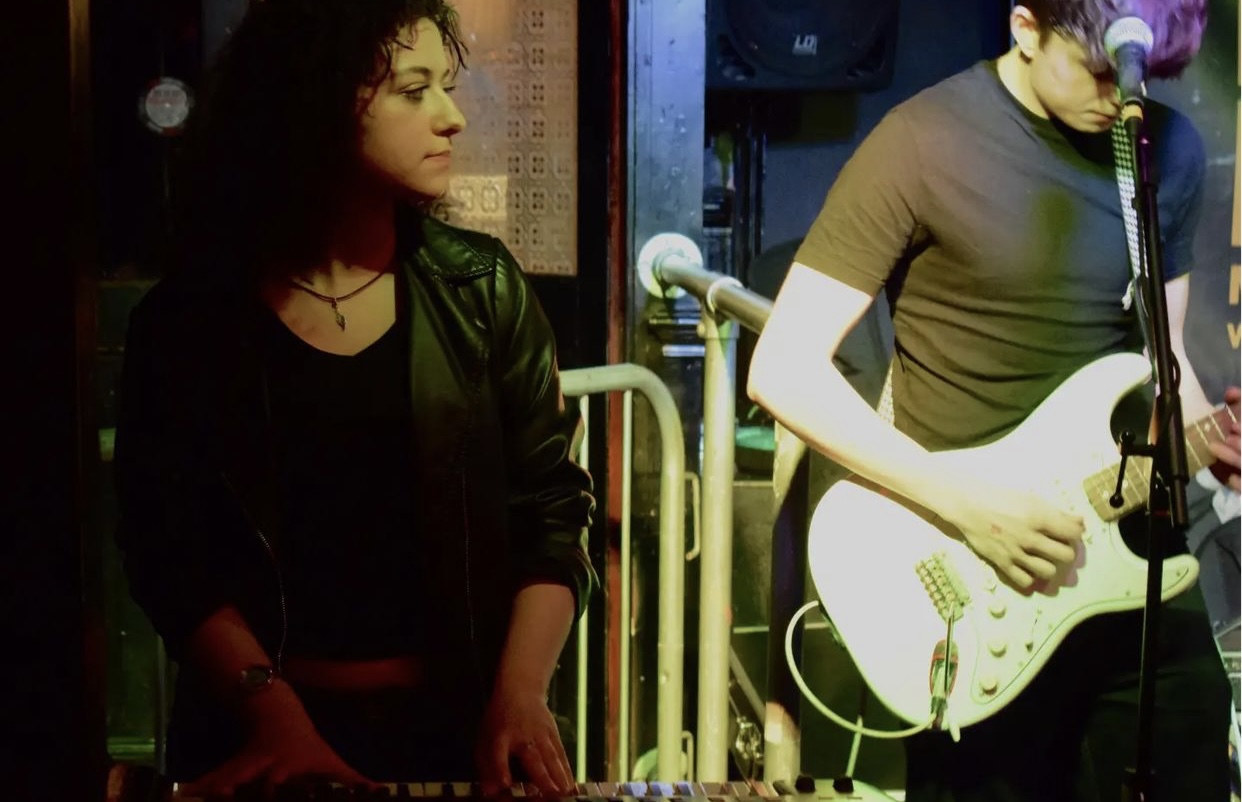