Year Of The Dog

A new beast has been discovered, smashing the festival, radio and TV circuits alike, going by the name of Year of the Dog.

​The fresh brasshouse-soul sound from Cardiff was born at the Royal Welsh College of Music from where they re... view artist profile

Hailing from The Midlands, UK, artist & producer Harri Georgio sits in a lane of his own. Fusing elements of Reggae, Rap & Indie, Harri’s sound has gained support from the likes of David Rodigan, BBC Introducing, Radio 1Xtra & Re... view artist profile

Artist, songwriter and multi-instrumentalist Otto has been singled out as a Welsh rising star. Known for crafting captivating songs with poetic lines sitting alongside memorable melodies he has gained the attention of Dave Stewart who has noted Ot... view artist profile

Phoebe Marshall is an independent alternative pop artist who recently moved to London after living in Yorkshire her whole life. She says the reason she started playing guitar was all thanks to Lindsay Lohan in the ‘Freaky Friday’ remak... view artist profile 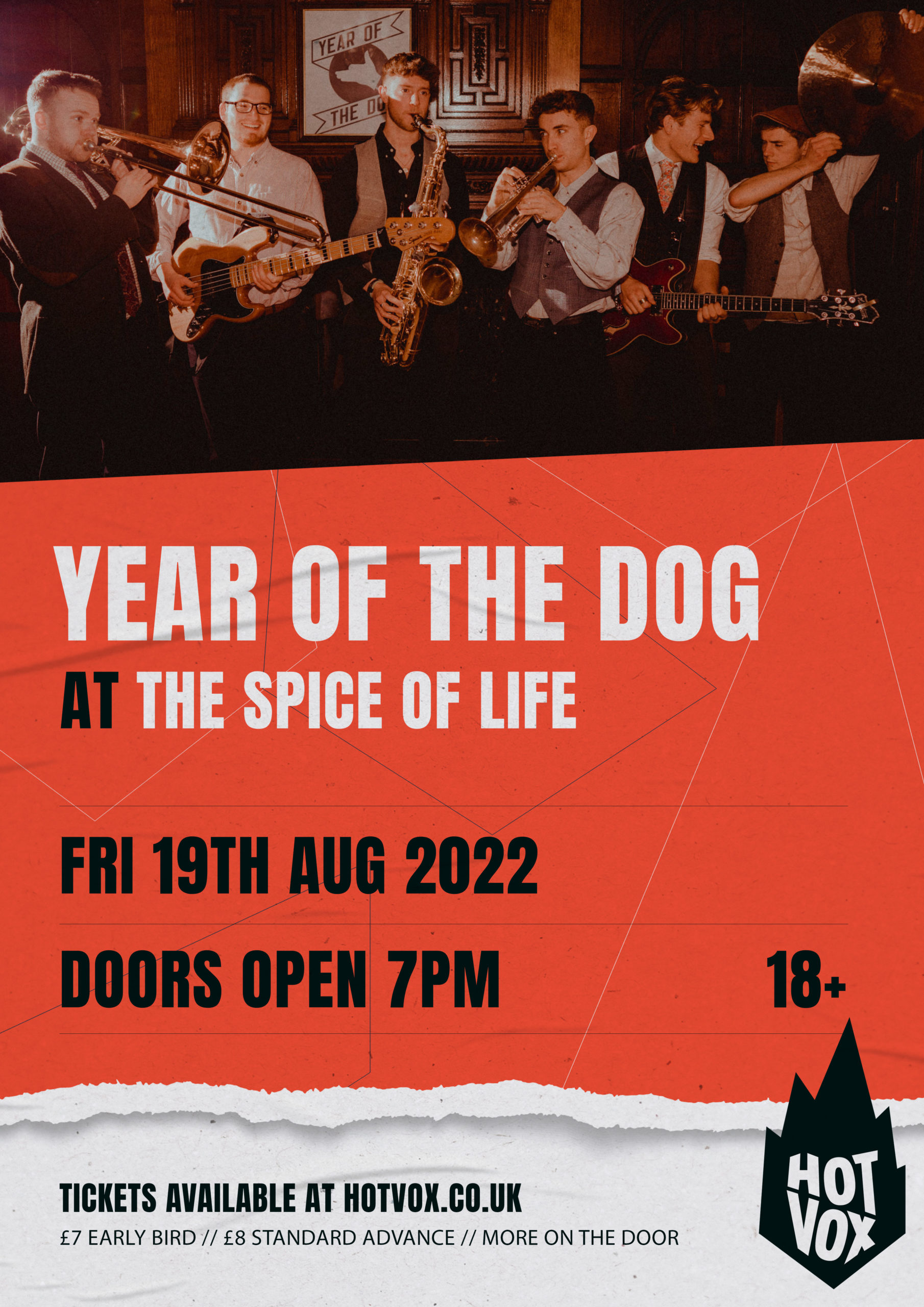 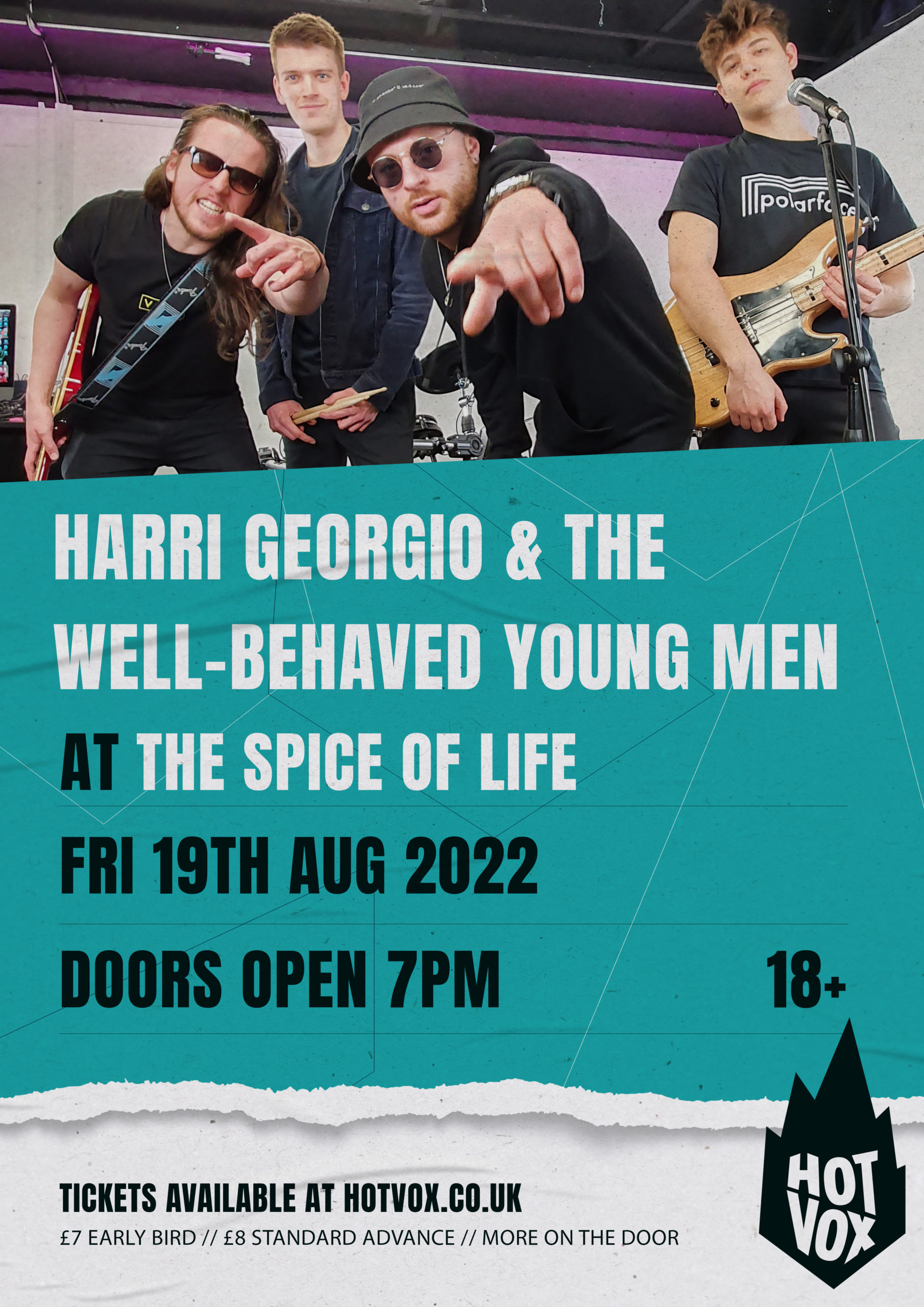 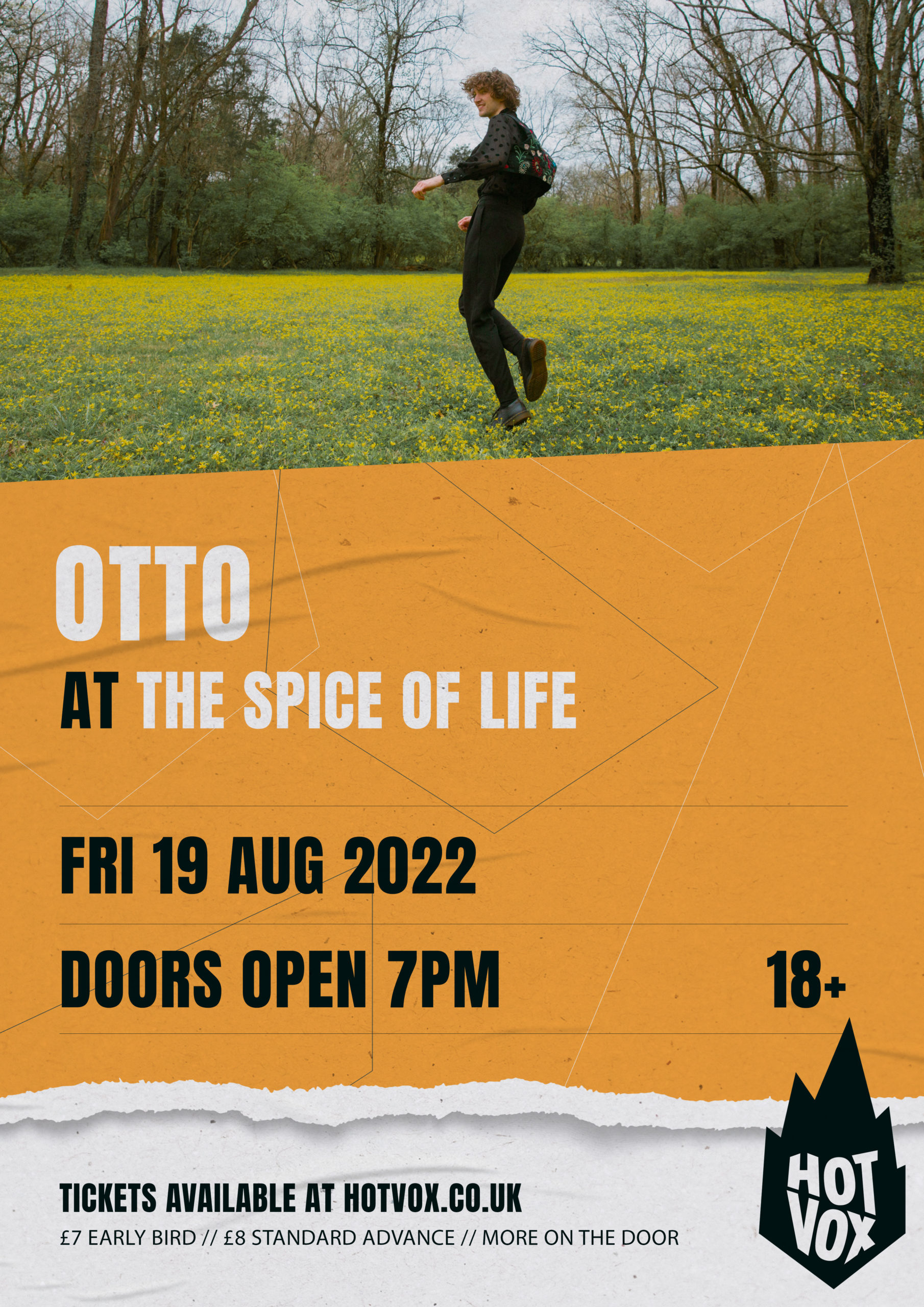 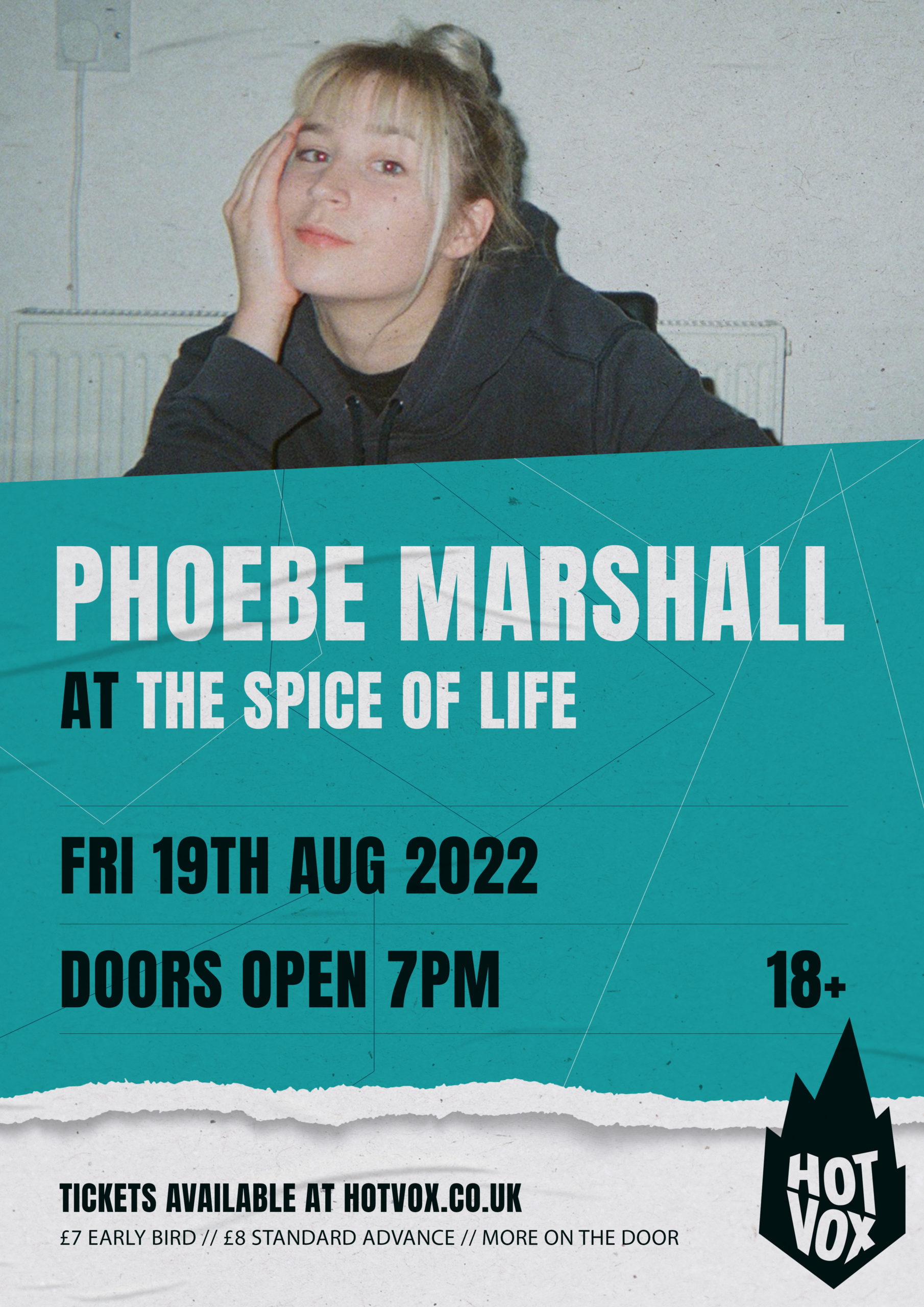 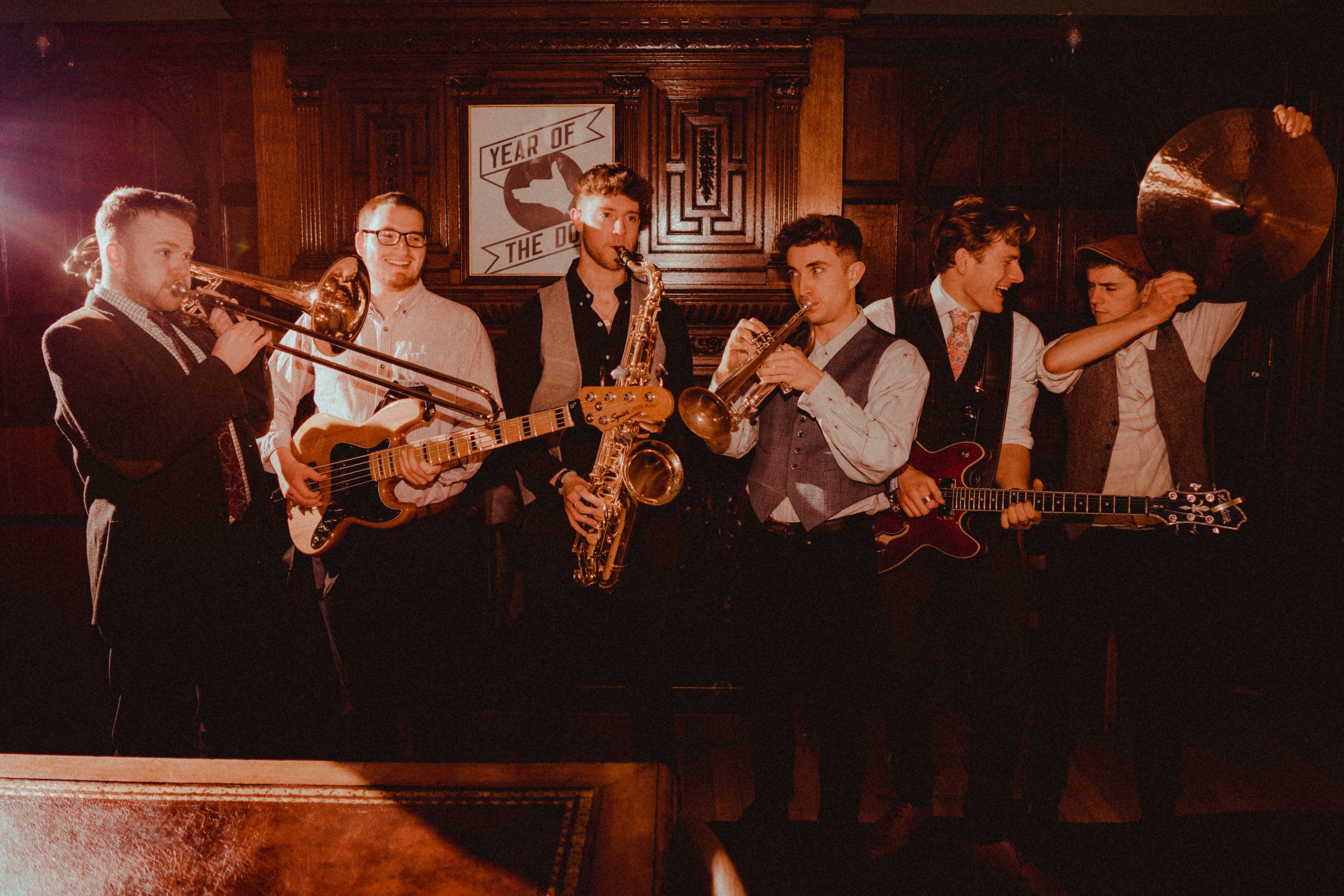 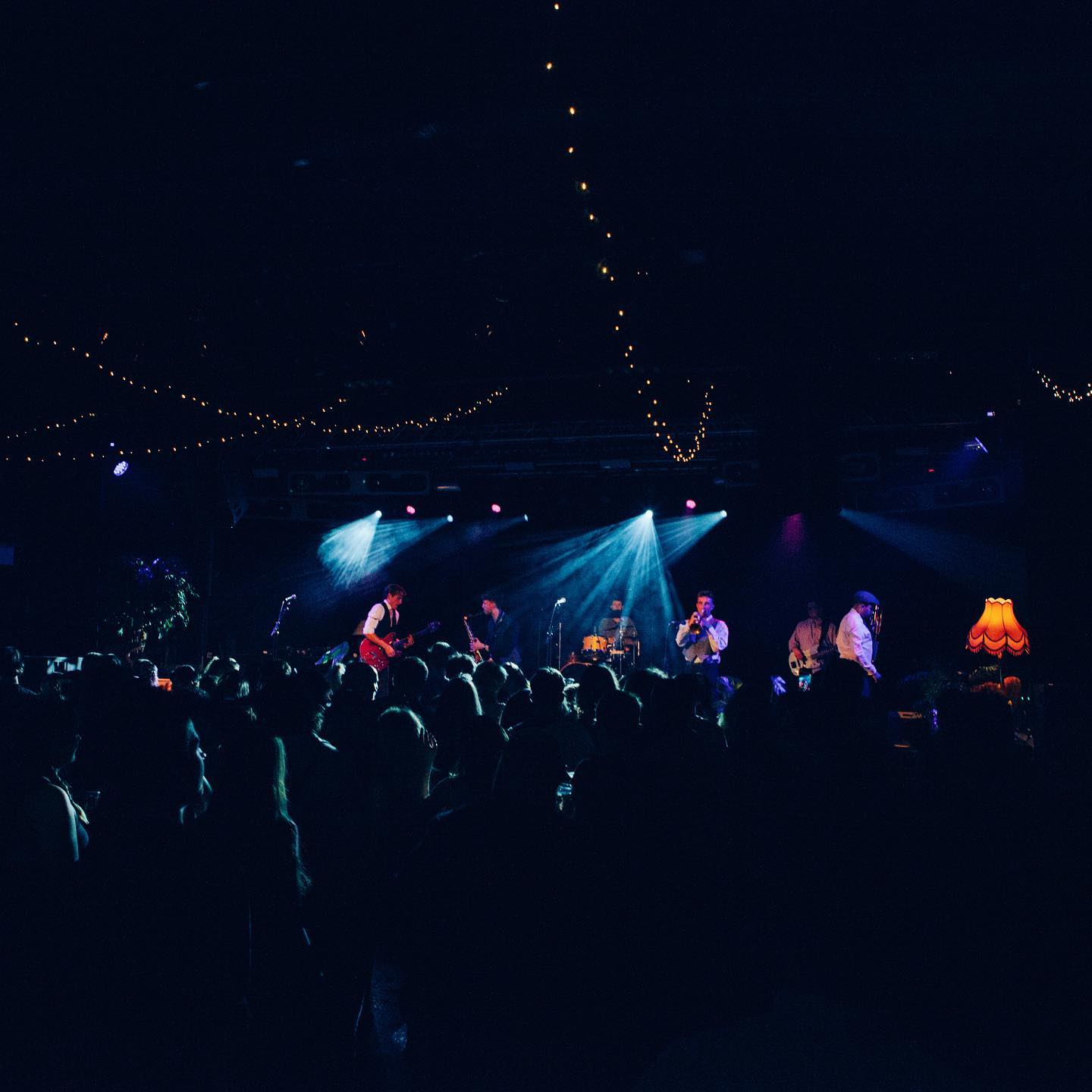 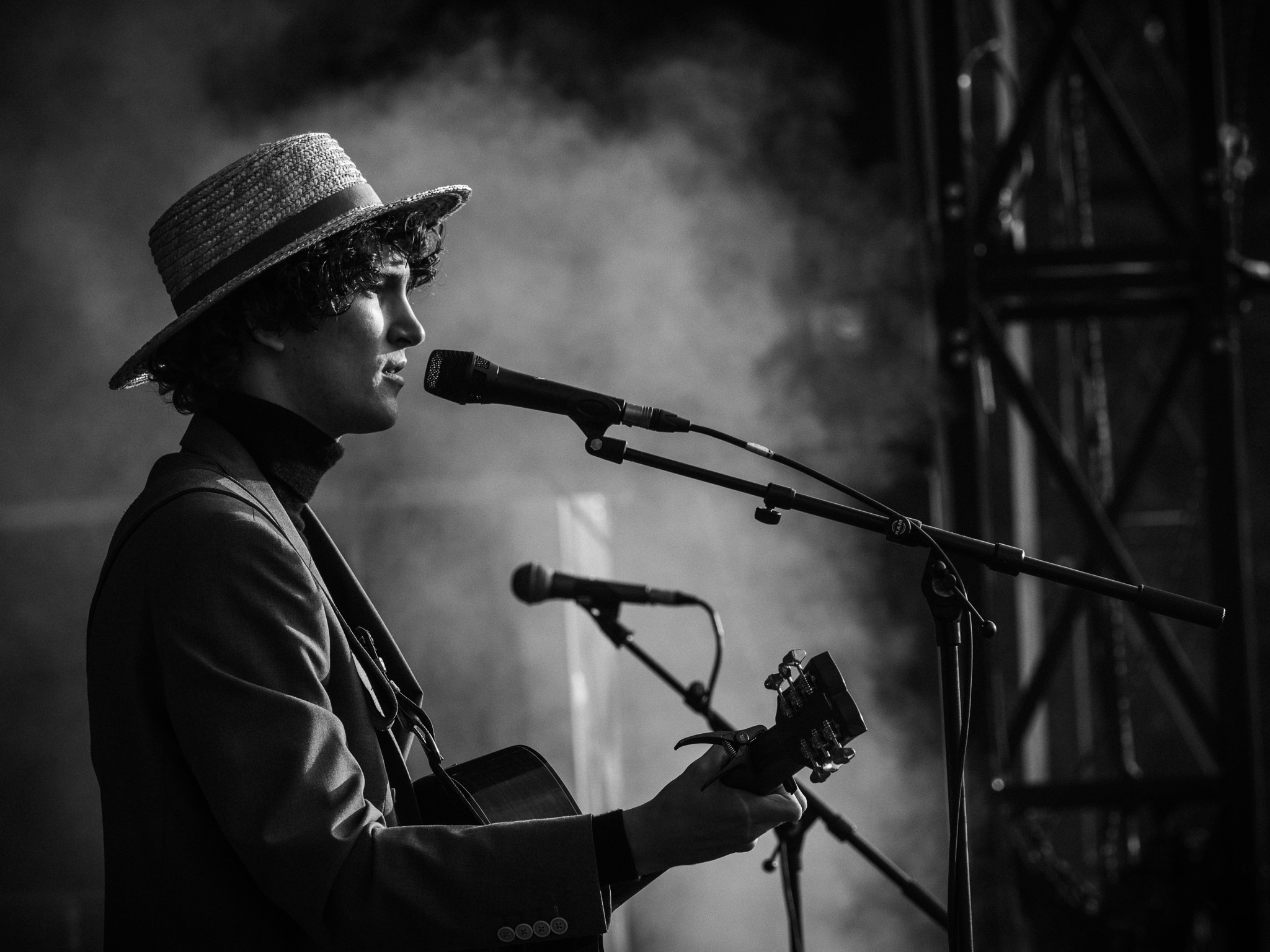 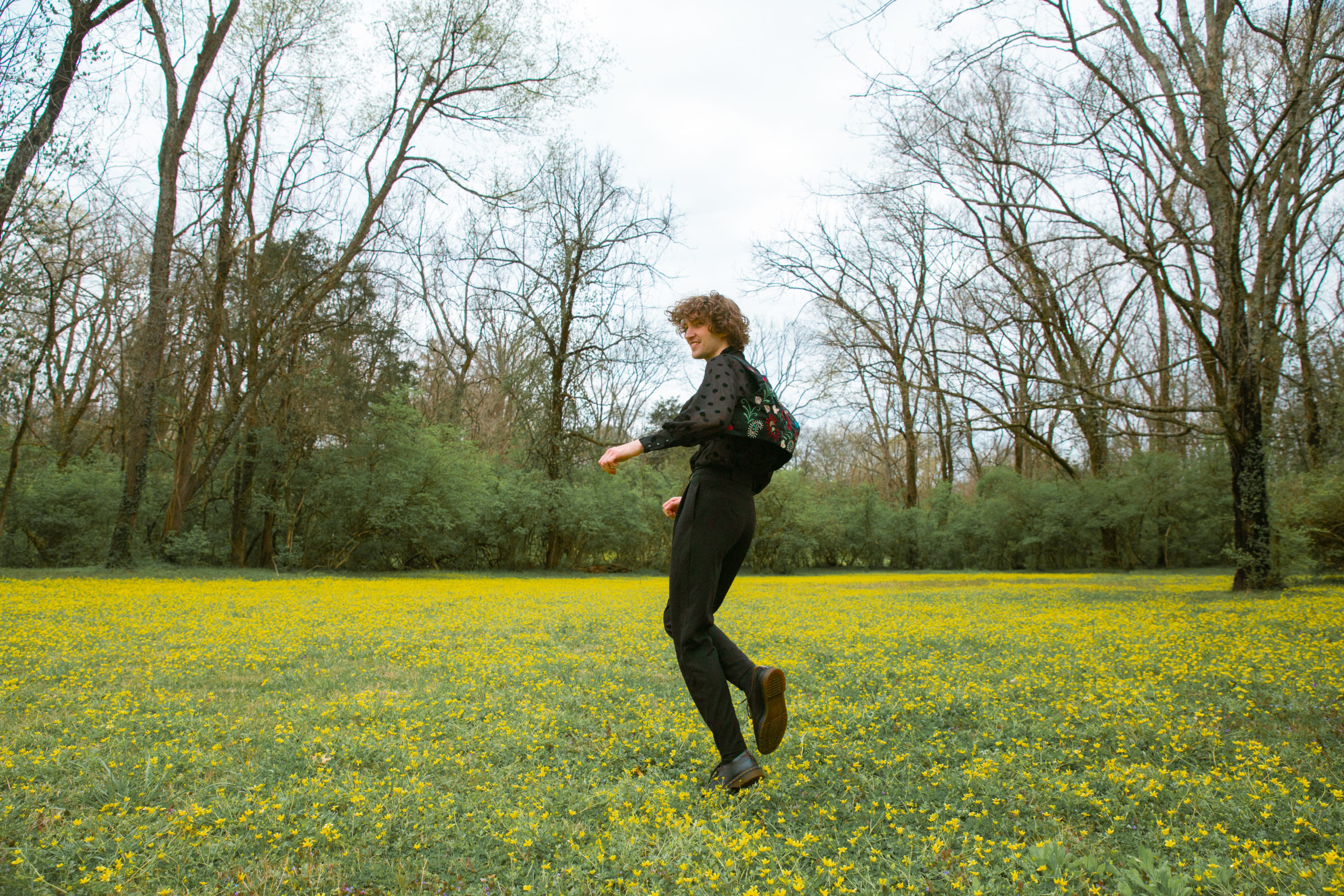 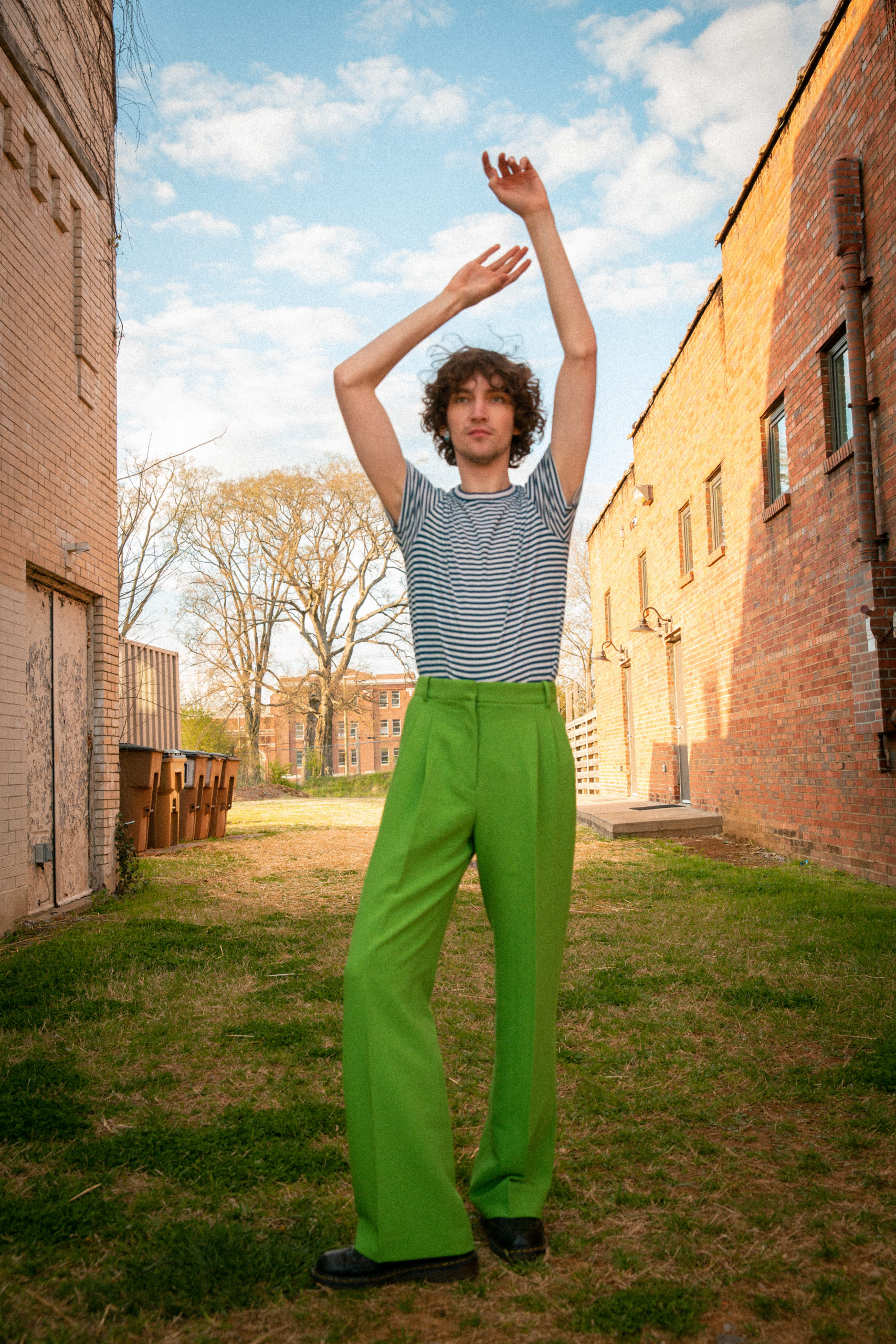 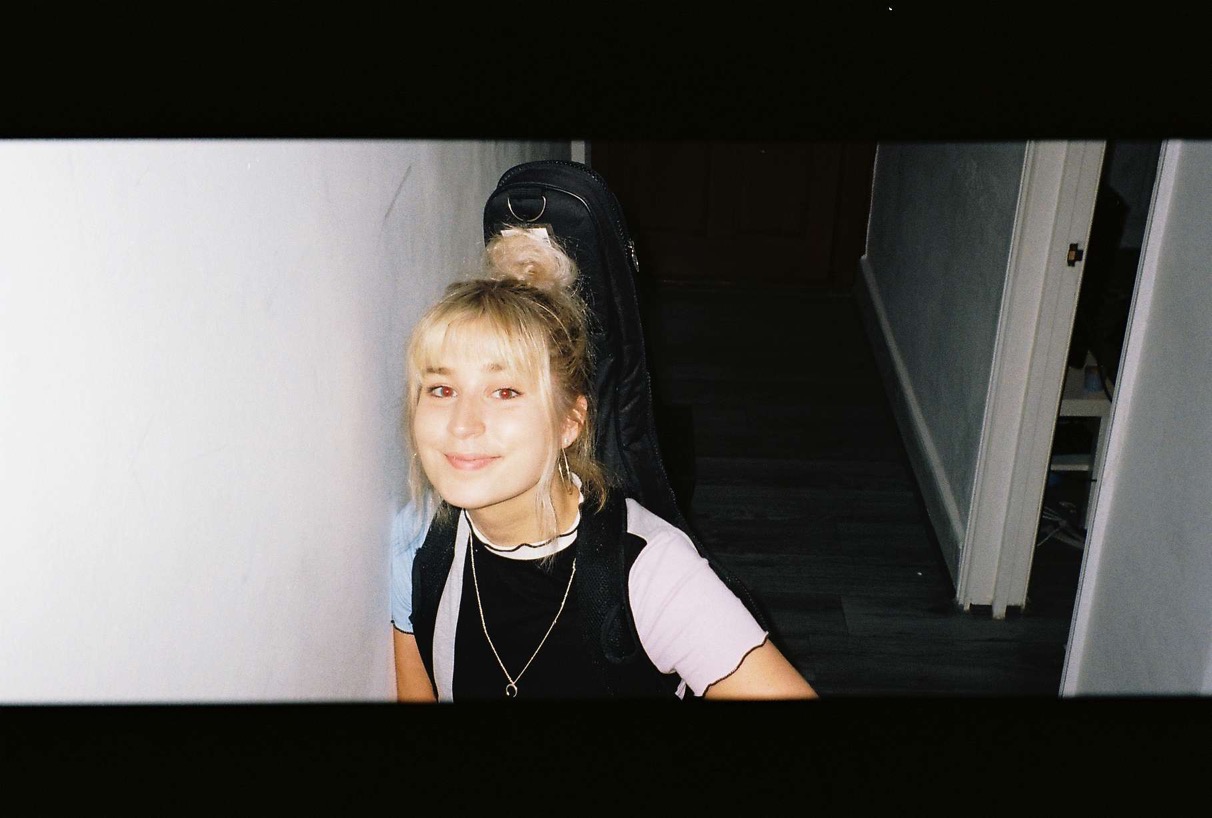 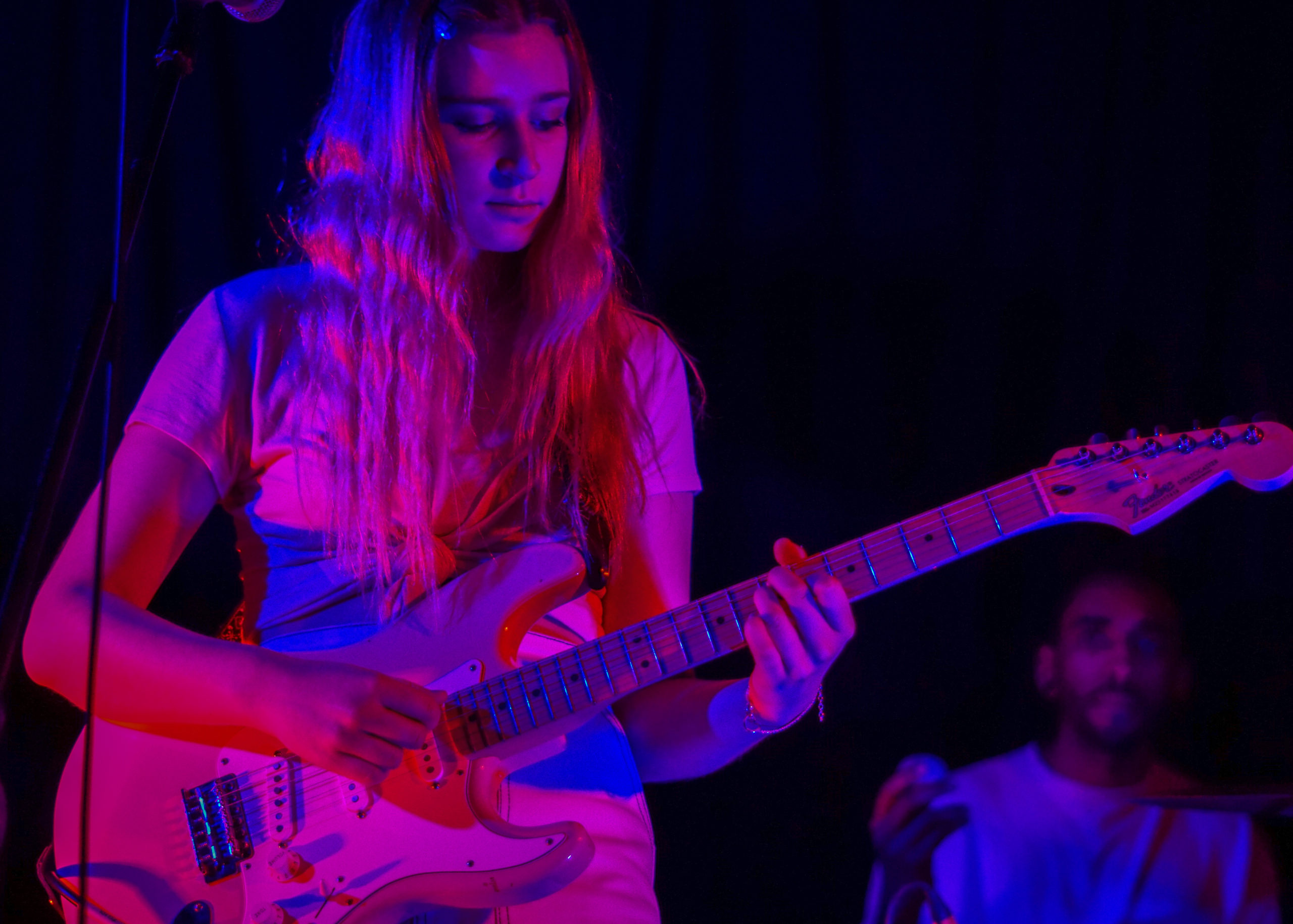 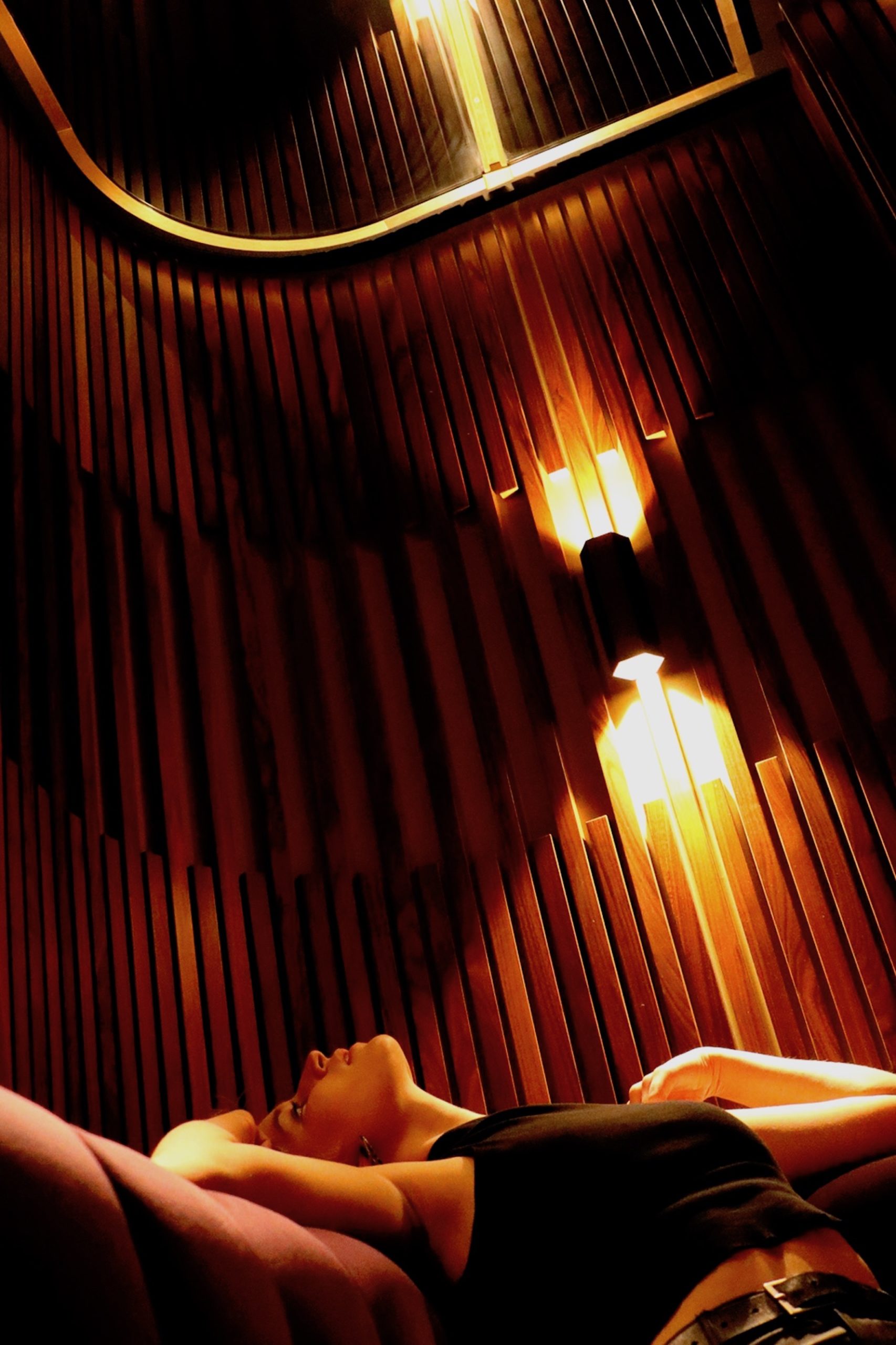 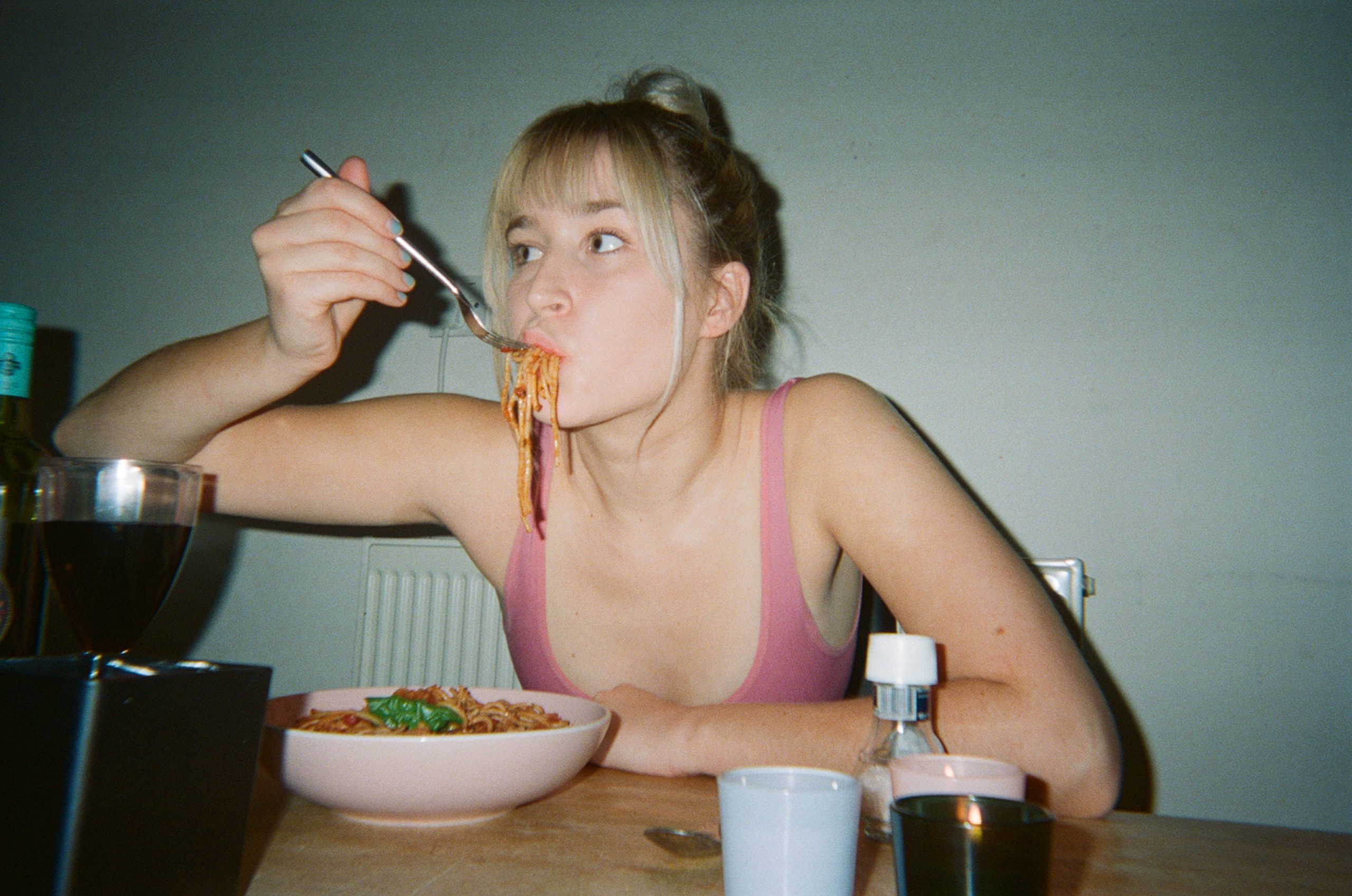