In line with the new Covid 19 guidelines coming into effect, the Electric Ballroom are taking the opportunity to launch a unique bar space experience and we invite you to come along to see it first hand.

Backyard Ballroom is Electric Ballroom’s brand new outdoor courtyard space. They’ve launched in style with DJs, stand up comedy and live acoustic music as well as cocktails, beers and BBQ. The event will feature a relaxed atmosphere of London’s finest acoustic artists playing a mixture of originals and covers.

Cheska Moore is an alternative pop artist who combines eerie modern soundscapes with unique, mystifying vocals and raw, genuine songwriting. Rather than being presented with an idealistic view of the world, listeners are taken on a very real journ... view artist profile

A singer/songwriter/producer from South London, Sacha T is known for her soulful, soothing tones that sit neatly on the blend of the pop, r&b/soul and acoustic sounds she produces.

Saloni is a singer/songwriter based in Milton Keynes. She has been singing Indian Classical since age 4 and later went into Western Pop and Bollywood. Following her Pop Chart Hit (India #2 & UK Top 50) Debut EP MOVING ON, Saloni released her 2... view artist profile

Hi I’m Liv, I’m 18- a singer/songwriter born in London and raised in Surrey. I have a sort of folky tone to my voice with a natural vocal flick. I’m currently on an Artist Development programme at River Studios in Southampton whe... view artist profile 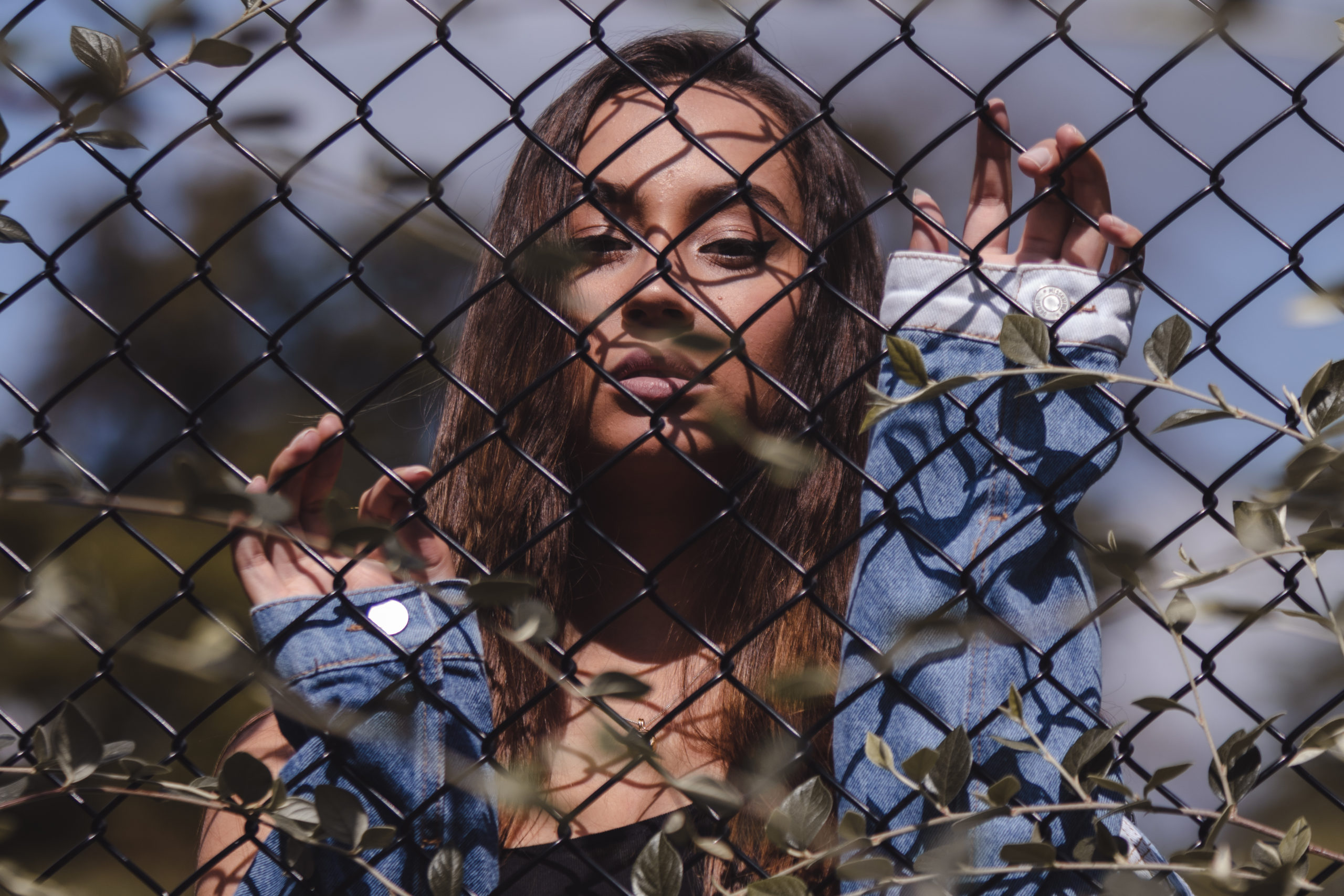 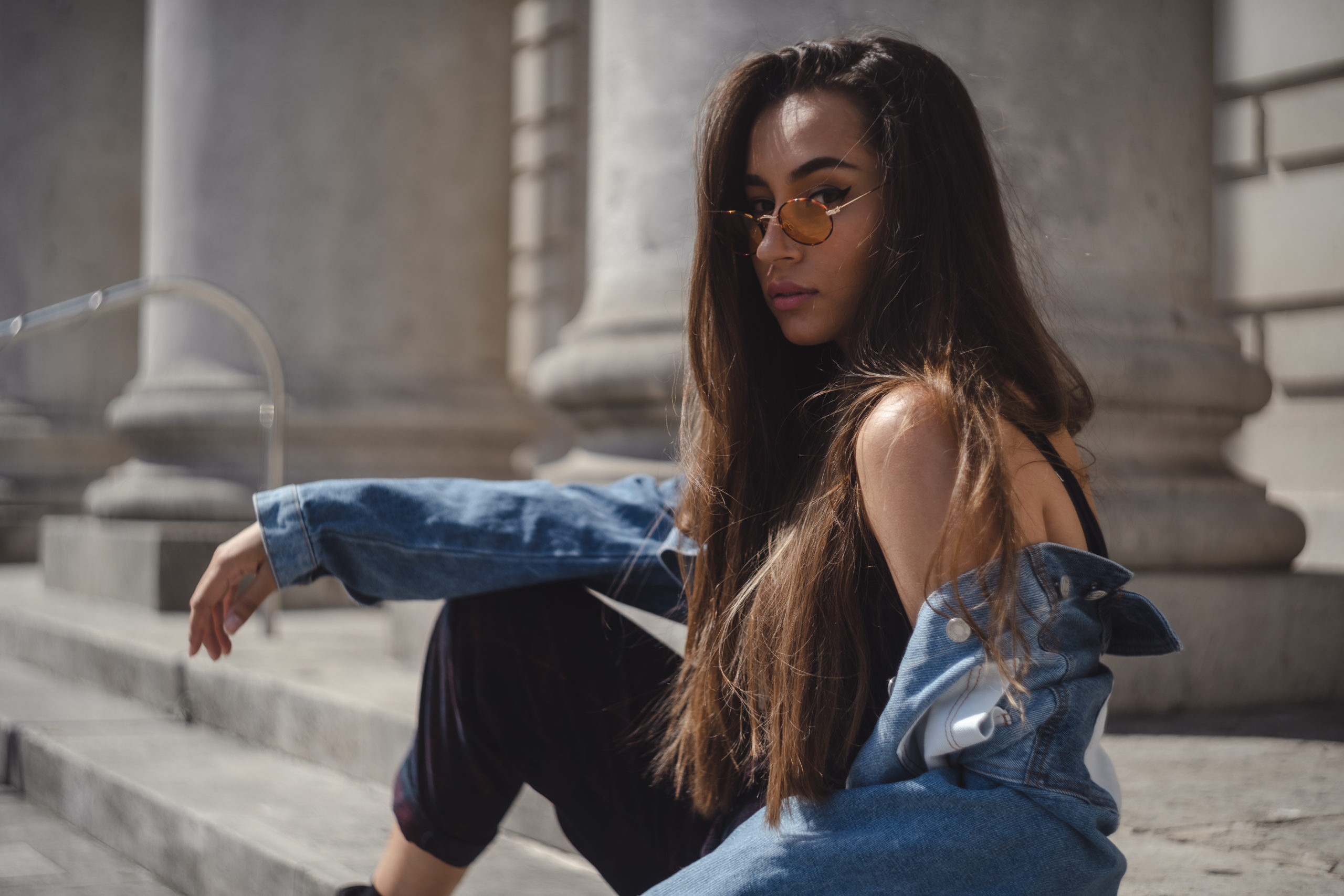 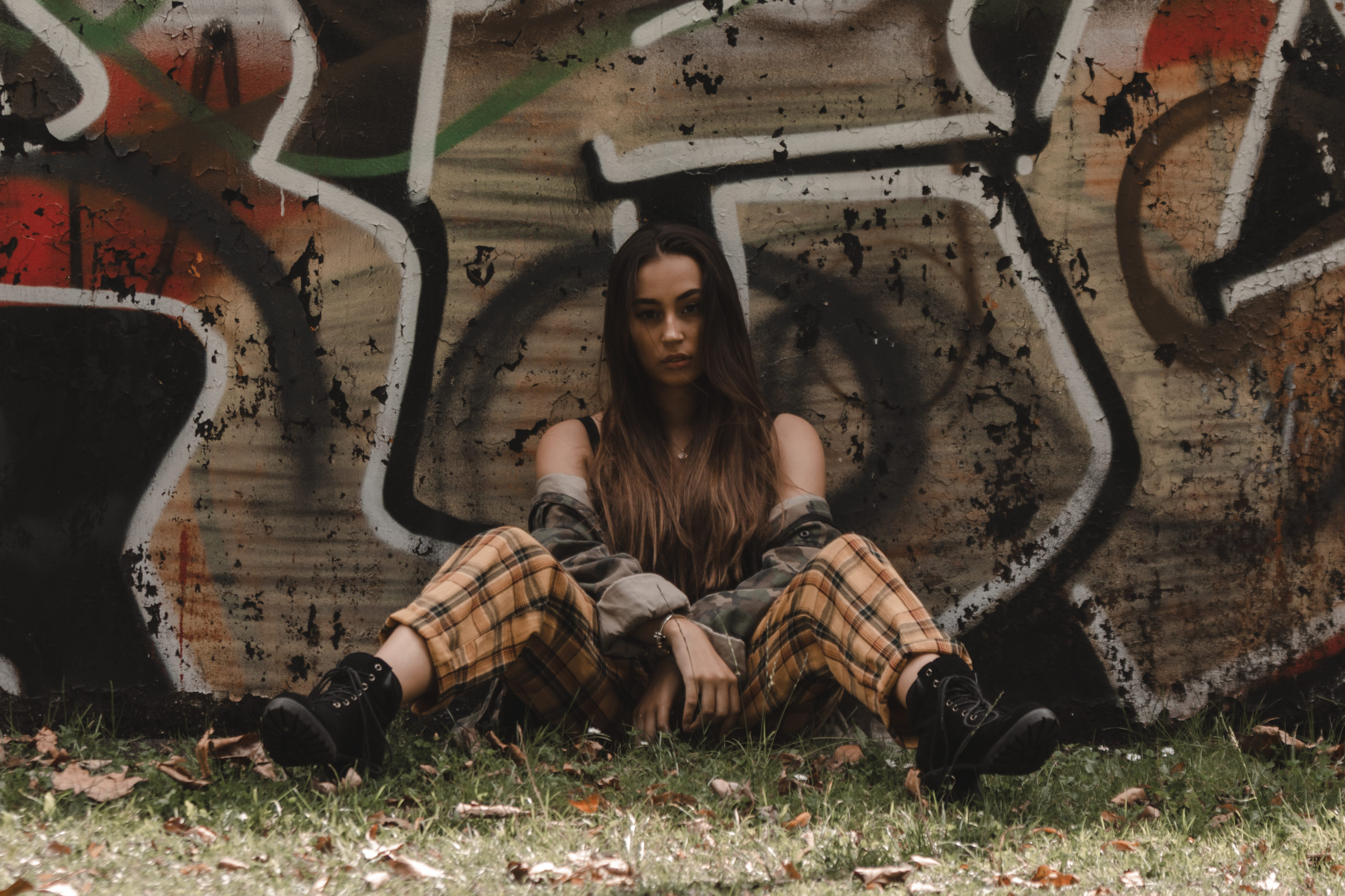 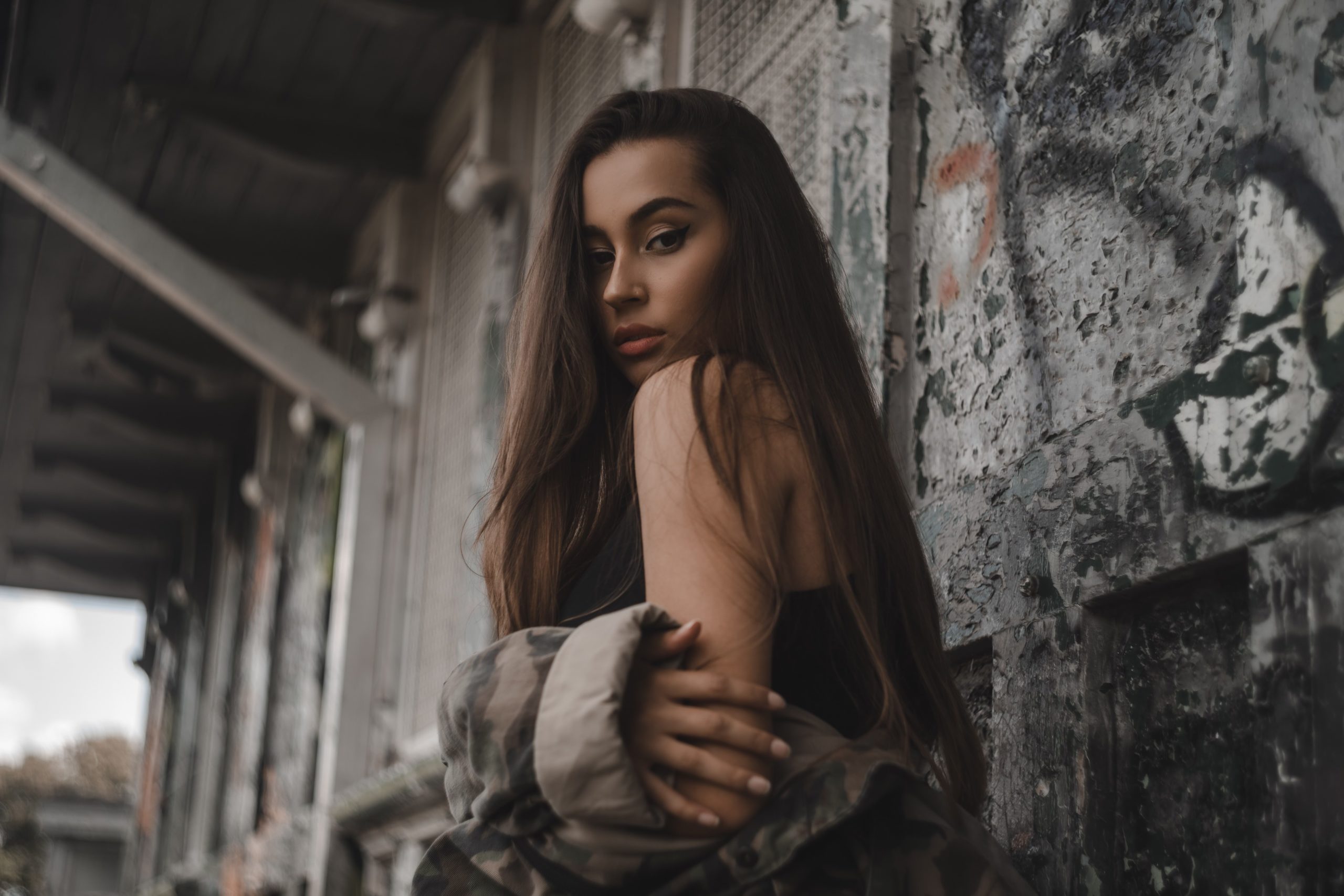 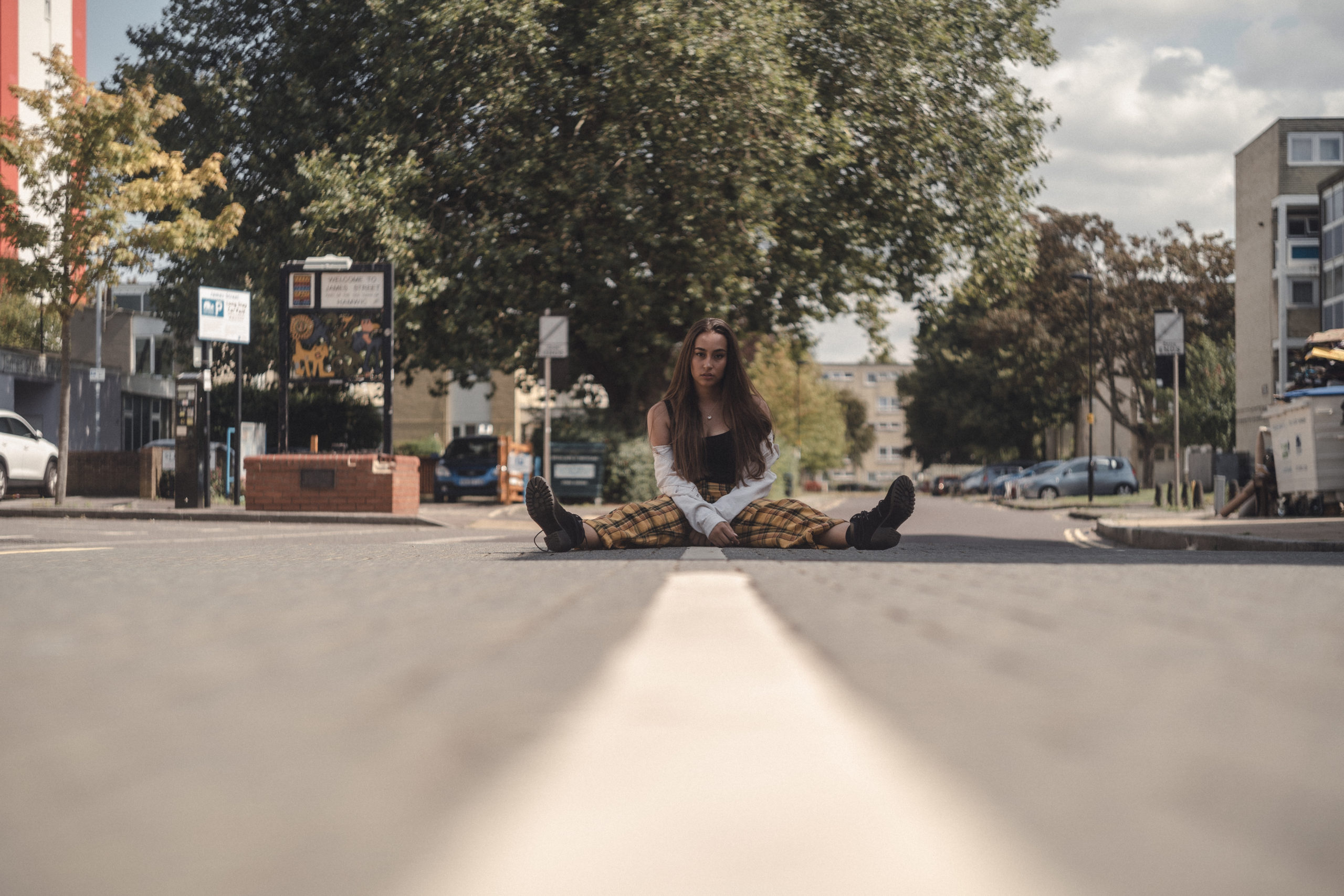 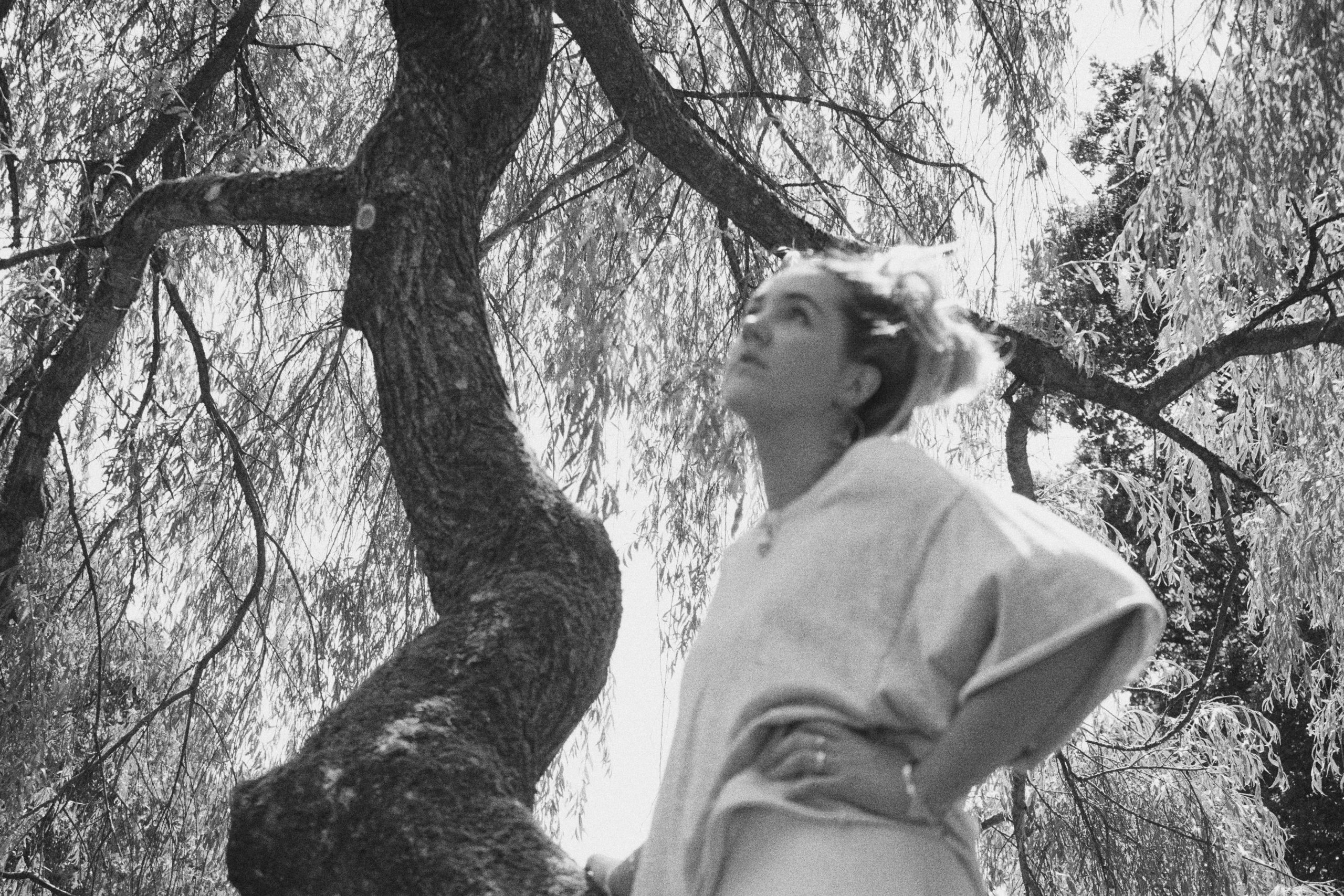 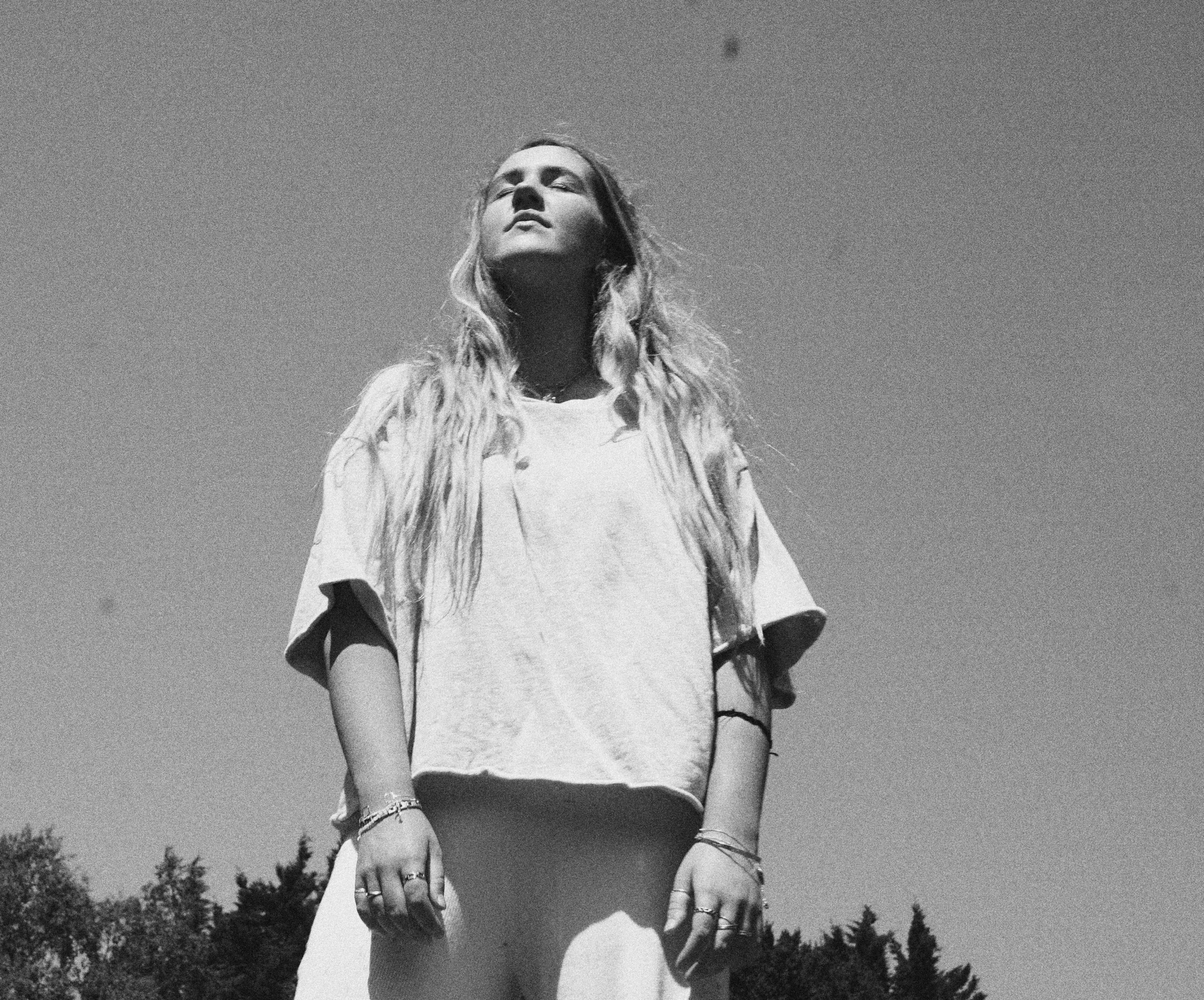 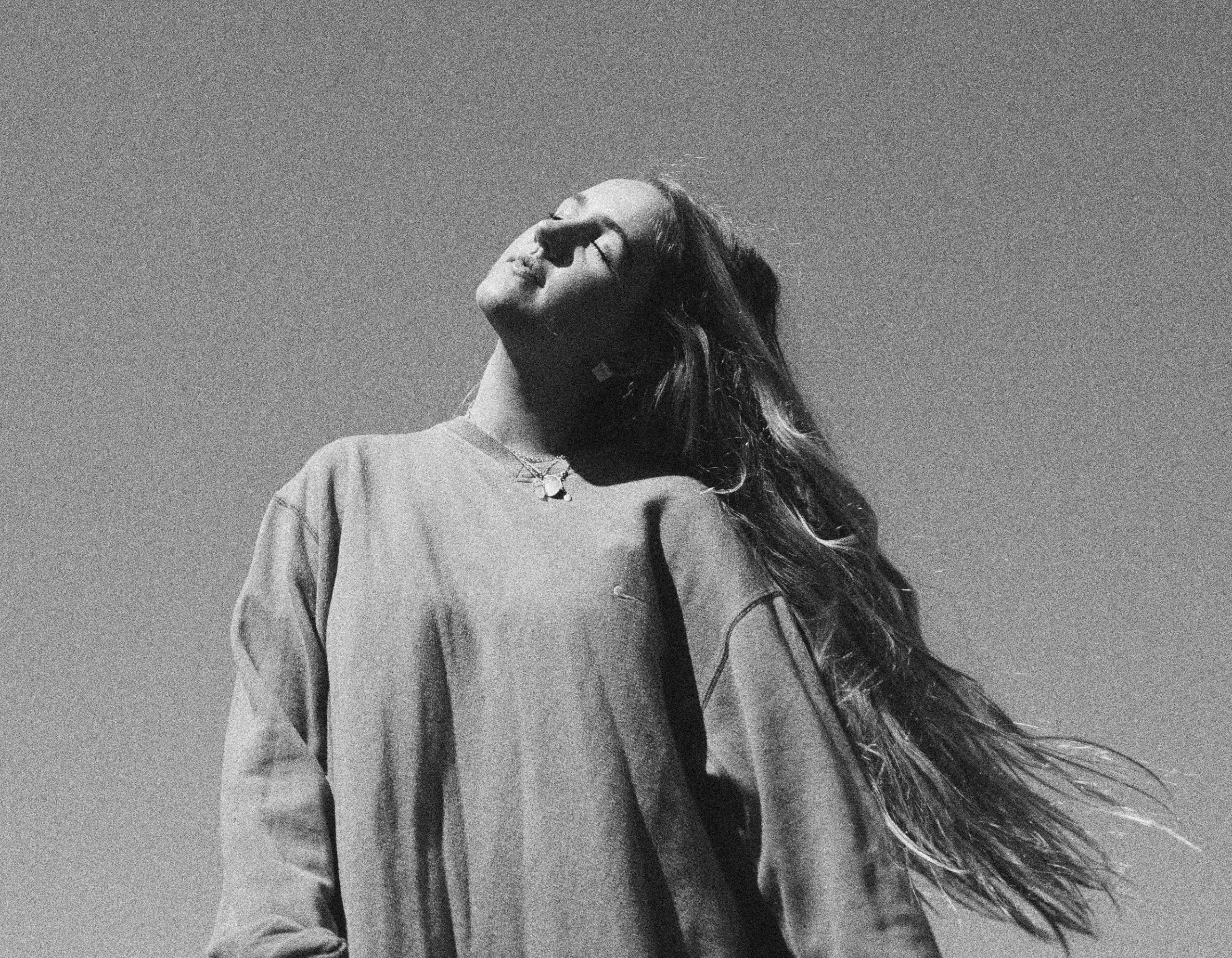