Verbz, hailing from Croydon, is one of the most exciting up-and-coming rappers to come out of the UK and has become known for his effortless flow and introspective lyrics – The young MC has been making waves upon waves in the scene due to hi... view artist profile

A lot of the Beat scene comprises of American producers but there are plenty on the other side of the Atlantic. One such artist is Eahwee (pronounced errr-wee)

The London-based producer/beatmaker has been around for a few years releas... view artist profile

Morris A. R. Chi (or ‘Miggzy’ as he is known in non-rap circles) has been lurking for many a year now. Rumored to be from a lineage of Ukrainian-Italian noblemen and iron ore merchants, he mysteriously appeared alongside the banks of t... view artist profile

Lakeem Jackson, better known by his stage name “[KMY.]” was raised in South London with hip-hop and jazz in his household. With an ear for sampling, he started his musical journey through instrumental releases such as “Good.Feels... view artist profile

E.N.G Creation music producer beatmaker based in the UK began his journey while in uni where he was influenced by producers such as Knxwledge, Mndsgn, ski beats, flying lotus, clams casino, Awhlee, harry fraud and Sledgren (just to name a few) it ... view artist profile 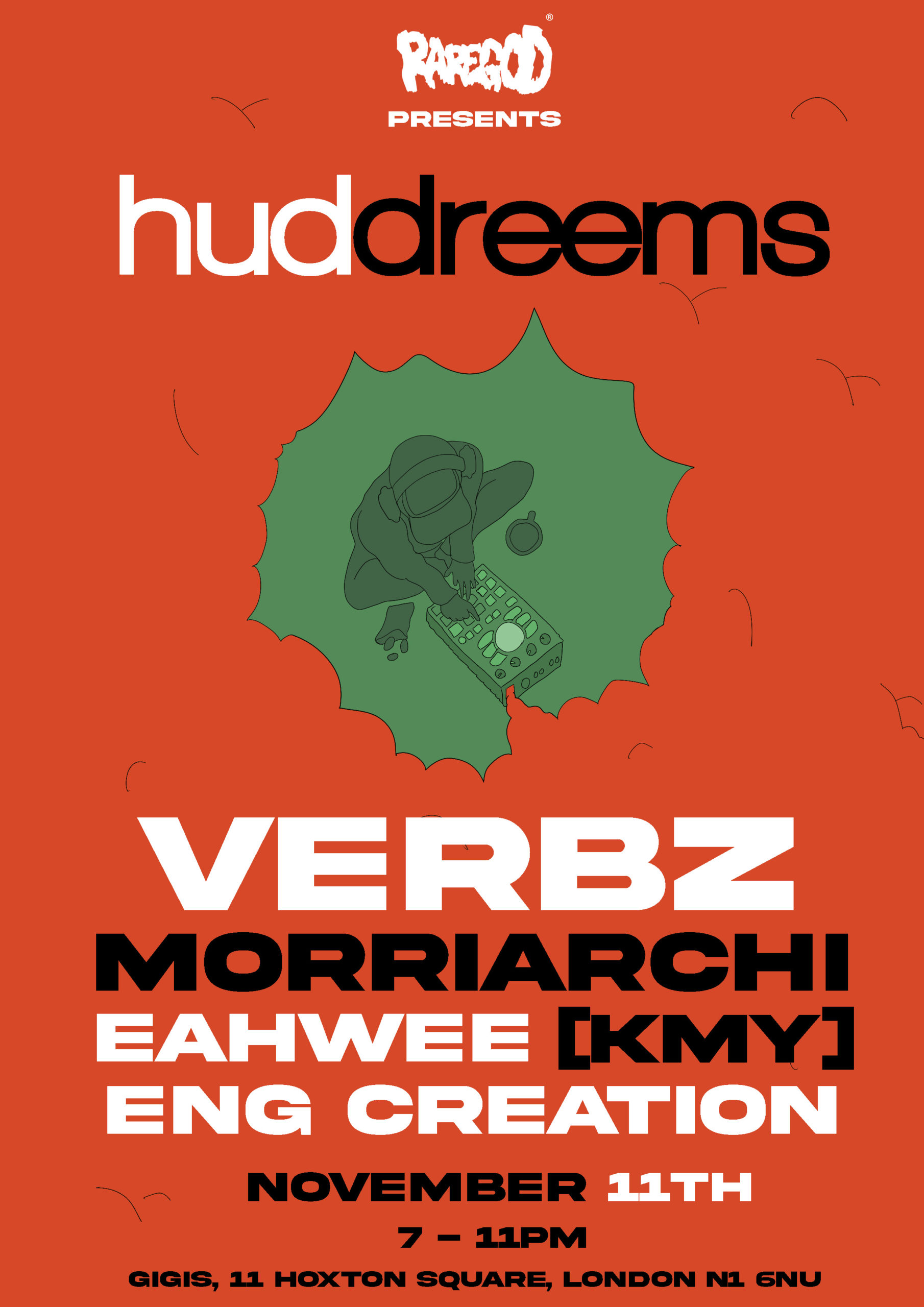