The 52s at Amazing Grace

Join us in this absolutely stunning venue located just a stones throw from London Bridge station. Housed inside St Thomas Church, which dates back to the 17th century, this jaw-dropping venue is the perfect arena to showcase the very best in new music.

The 52s started life in a grimy student house in south Oxford where Oli Dinwoodie and Vex Nagendran would jam out originals and funky covers in their bedrooms. By the time they were leaving Oxford the band had built up a reputation for high energy shows with tight vocal harmonies expanding their sound and members to form a collective of friends and musicians. Drawing influence from soul, jazz, R&B, pop and South Asian music the band’s home is in a garage in North London that has become the creative centre. As the band is made up of Frontline workers during the pandemic the 52s became an outlet for channelling some of the experiences and the track ‘Heroine’ was written and released in collaboration with The Guilty Feminist podcast to raise awareness and support for victims of domestic violence. The band have built a large and dedicated following from gigging across London including playing sell-out shows at Brixton Blues Kitchen, Ronnie Scott’s and are regulars at Sofar Sounds.

Sinthu is an artist, poet, creative and all round inspiration who will be bringing her unique energy and soulful voice to the show. This will be a really special opportunity to see a full set of her ...

In 2017, Aaron Sibley was a finalist for Pride’s Got Talent earning him the opportunity to perform on the MainStage of Pride in London at Trafalgar Square. In 2018 Aaron wrote and performed, as part of a duet, his song “Once Upon a Tim...

Leo Ferraro aka Zingabeat is an Italian Dj and producer based in Montevideo, Uruguay. His productions are a fusion of different elements: Funk, Afro, Candombe, Jazz, and Disco flavors meets electronic beats. A nomad of groove, in his Dj sets he tr... 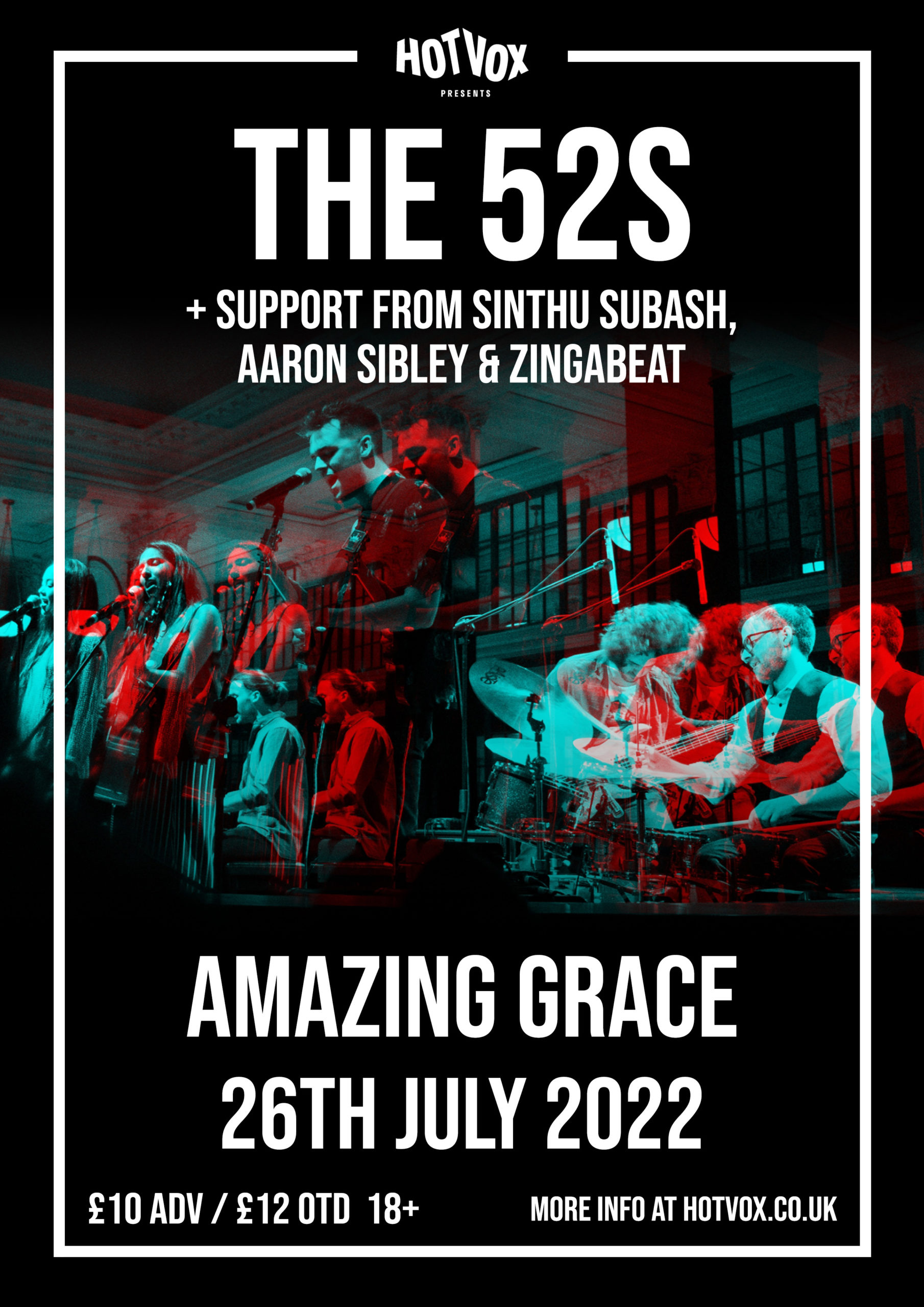 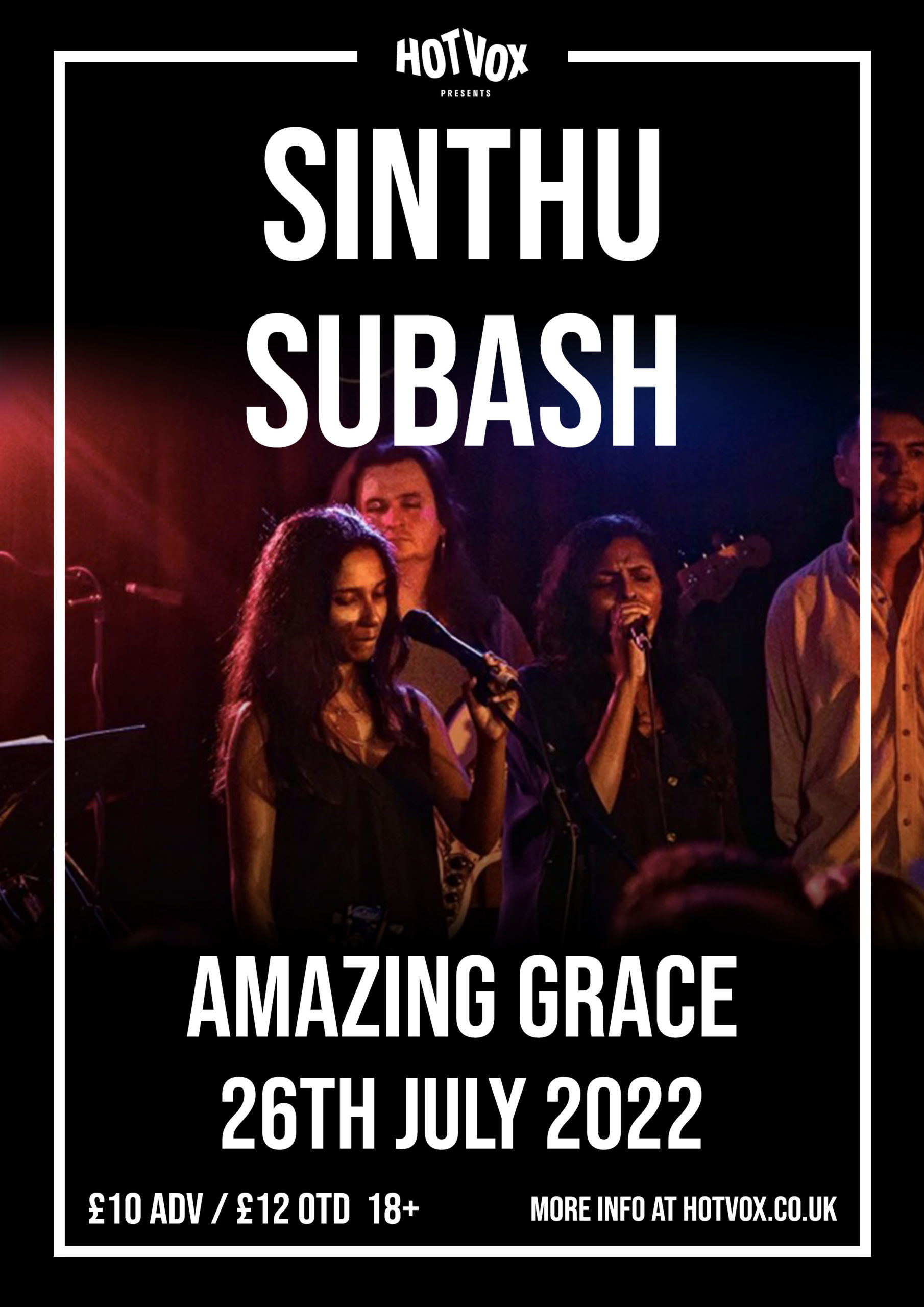 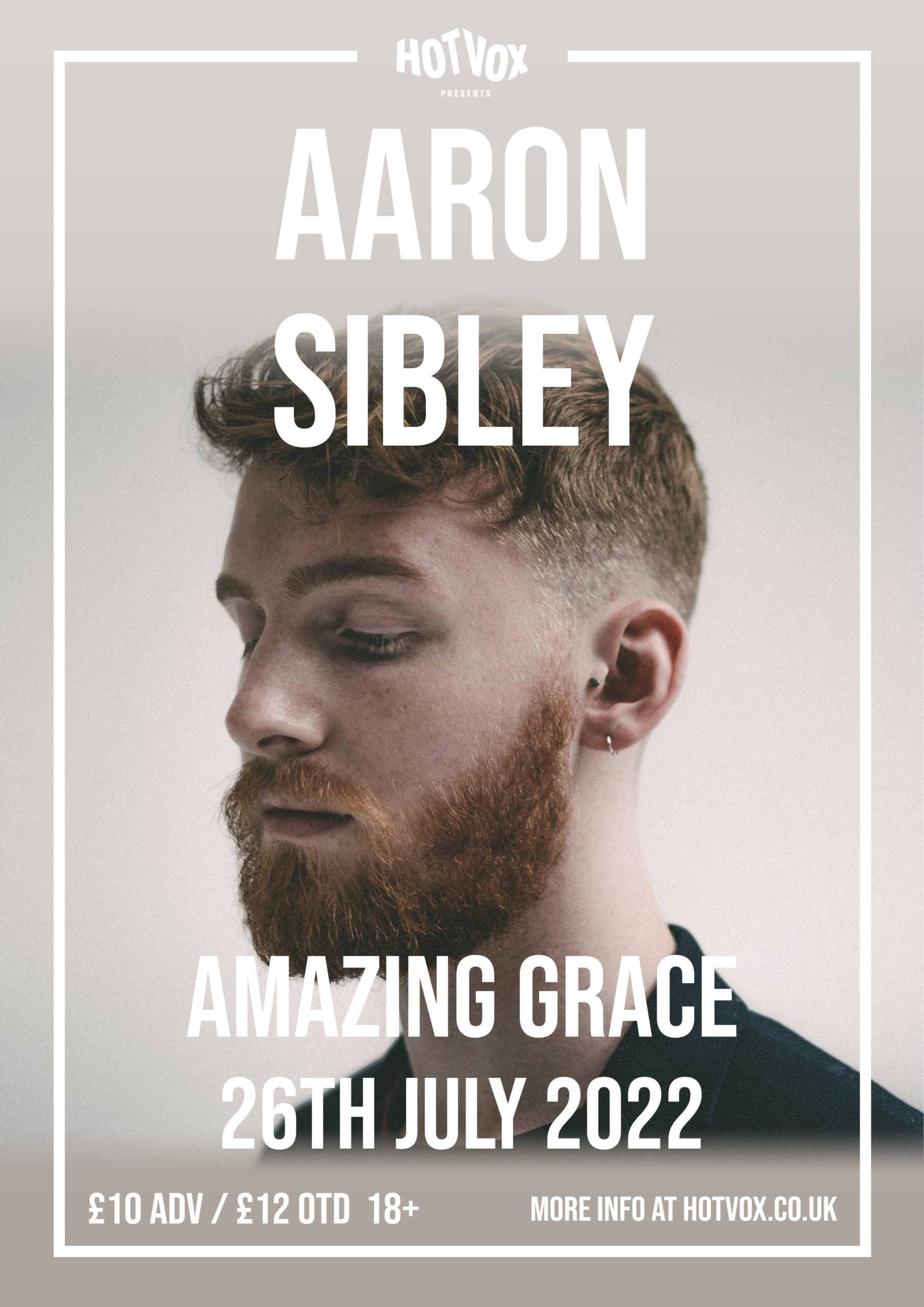 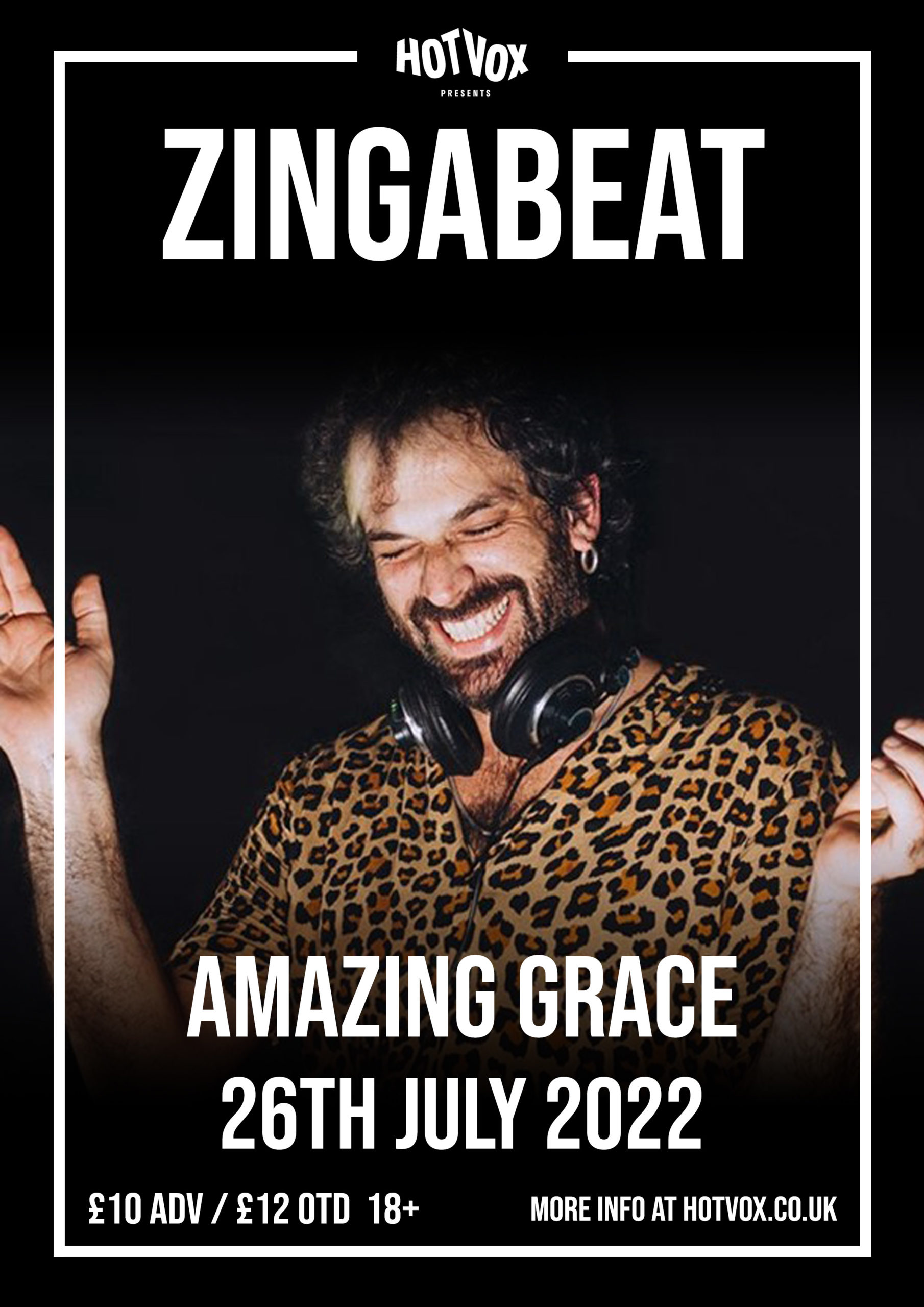 Check back soon for more information.

Housed inside St Thomas Church, which dates back to the 17th century, Amazing Grace is a stones throw away from London Bridge station, nestled right in between The Shard and the world famous Borough Market.

The venue boasts a large main bar, plenty of comfy seating throughout and a jaw dropping mezzanine balcony equipped with its own bar overlooking the downstairs stage. 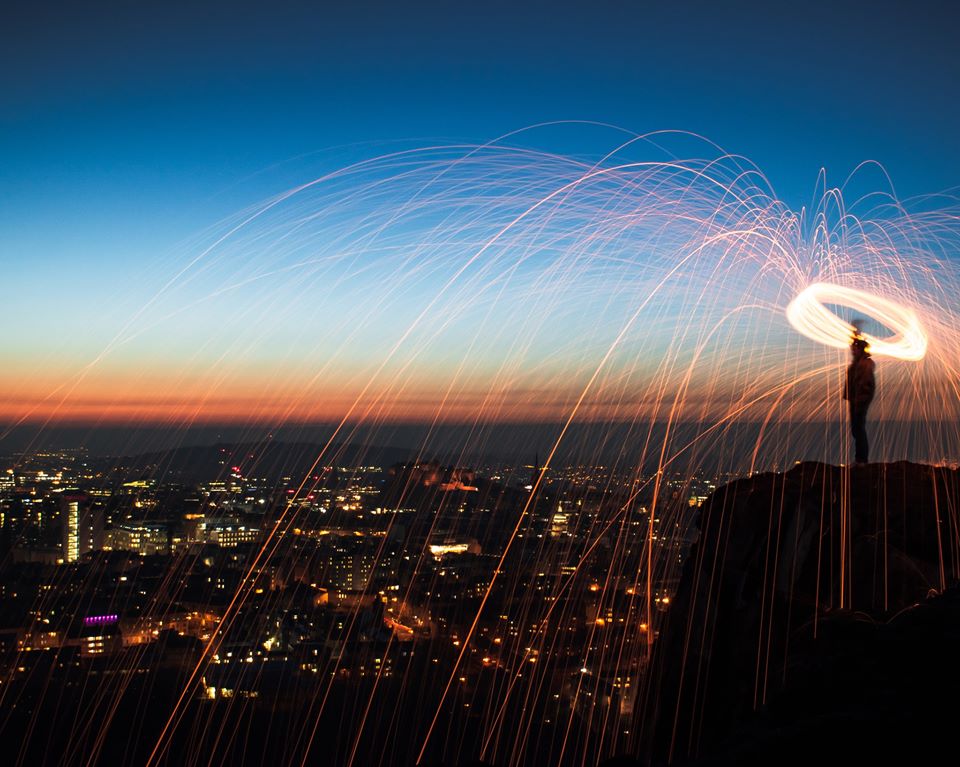 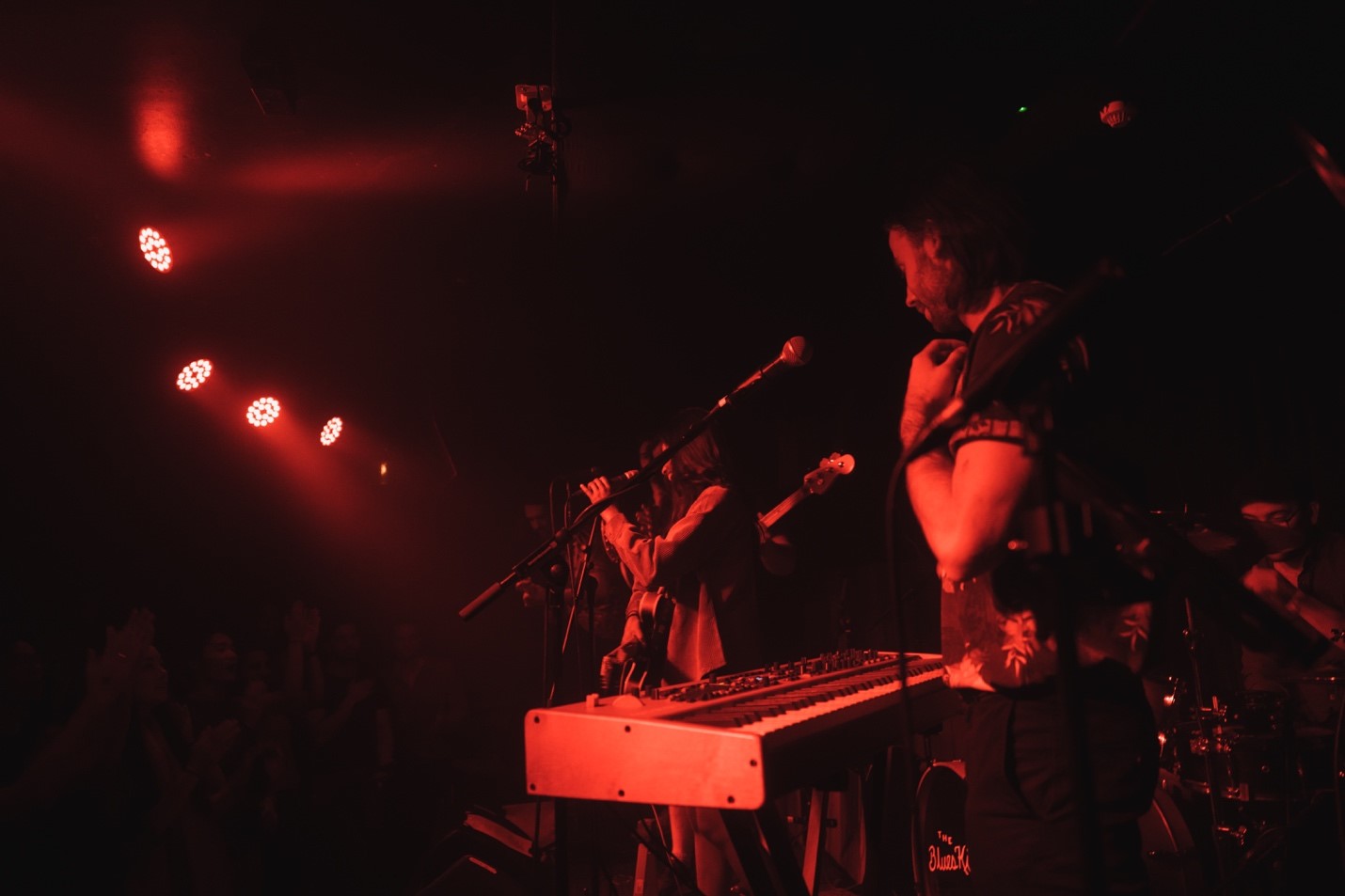 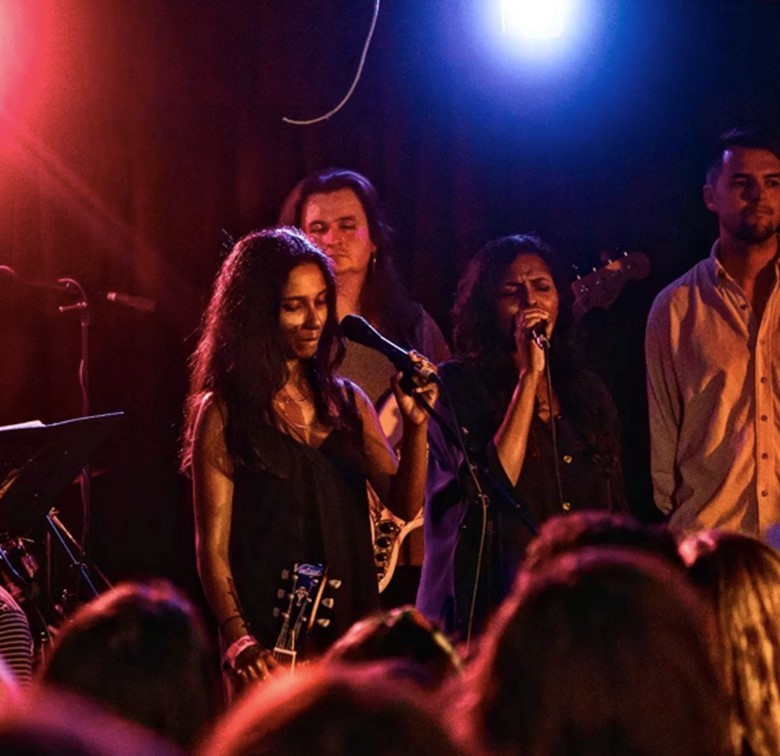 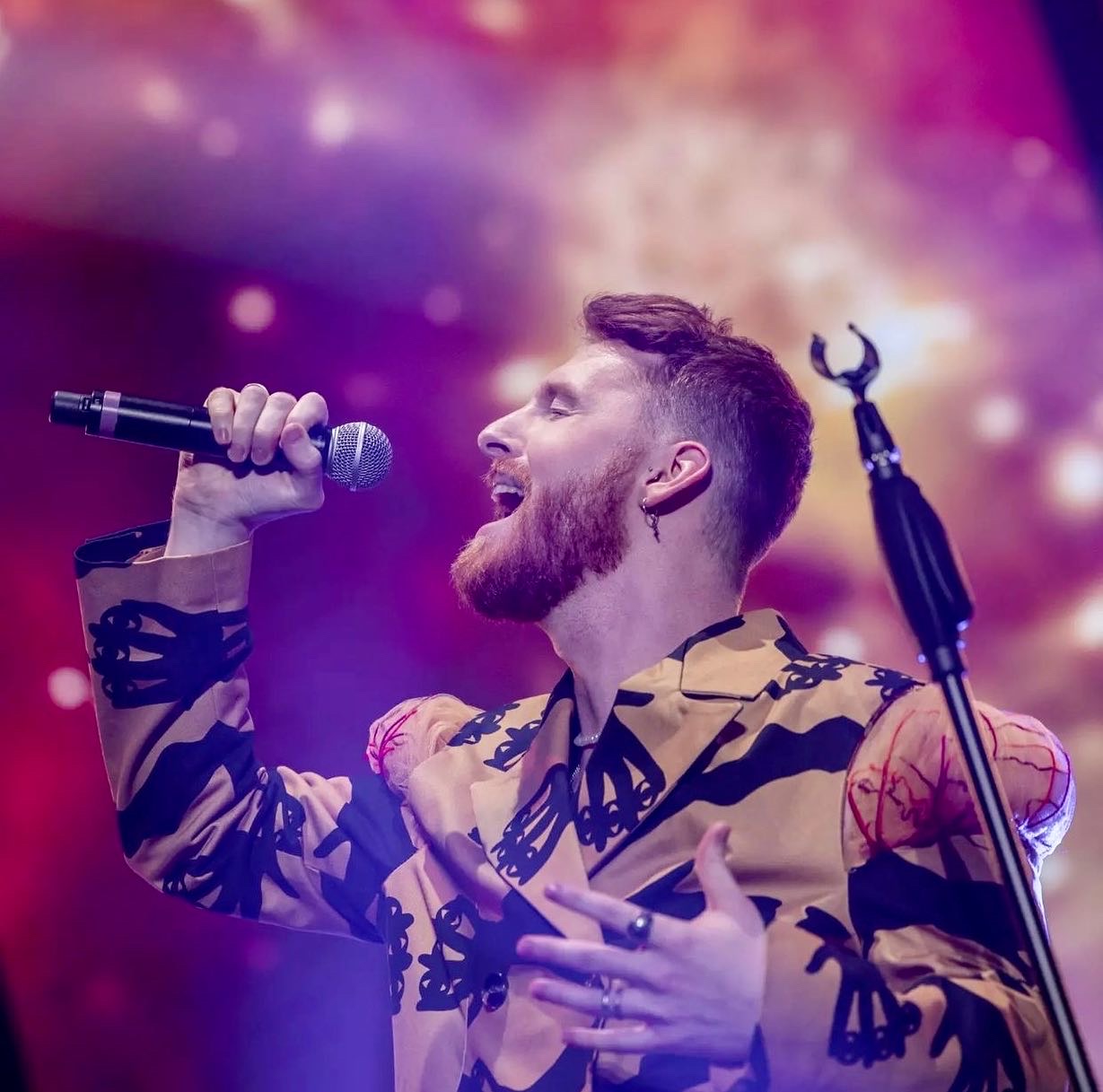 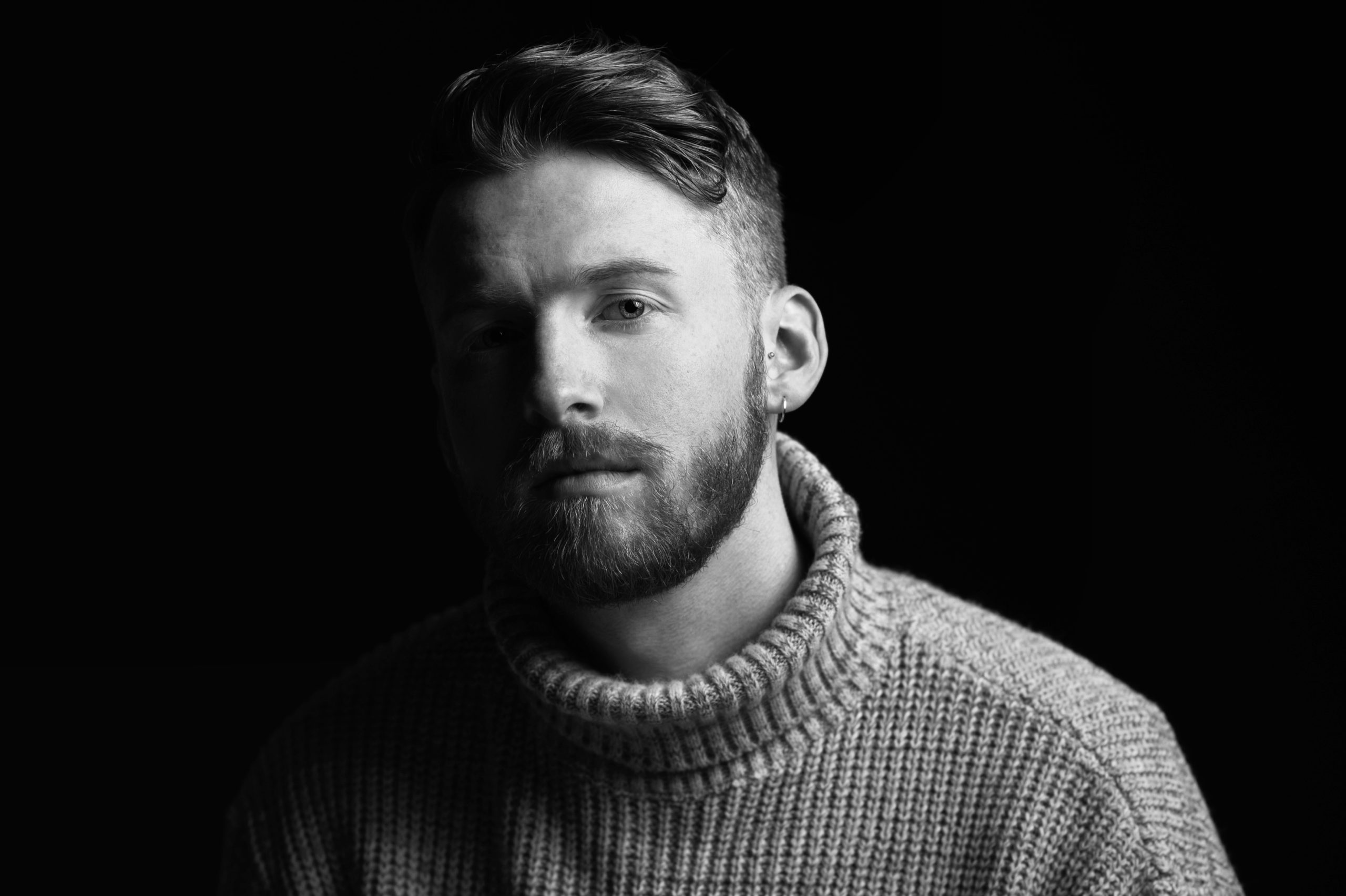 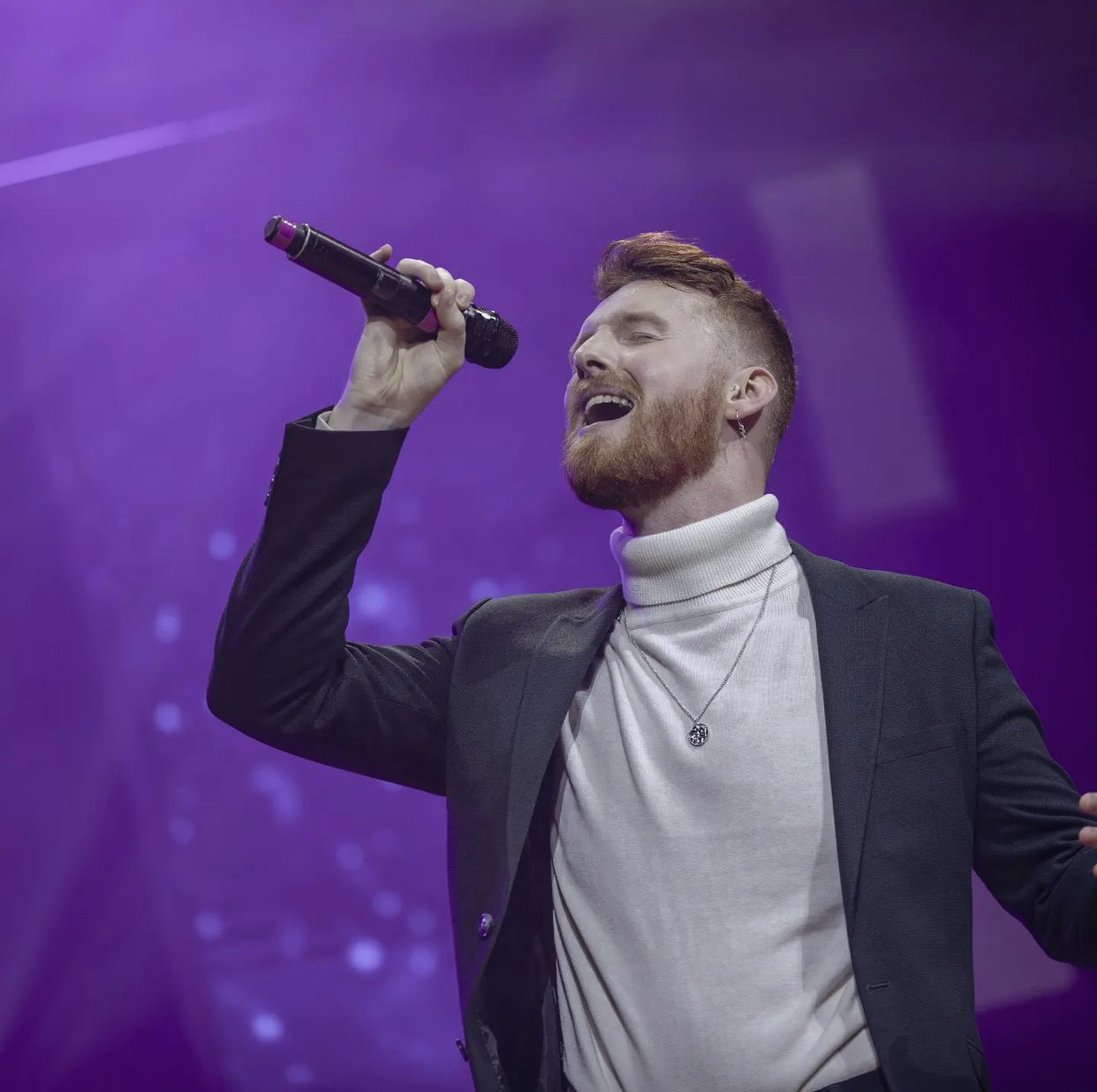 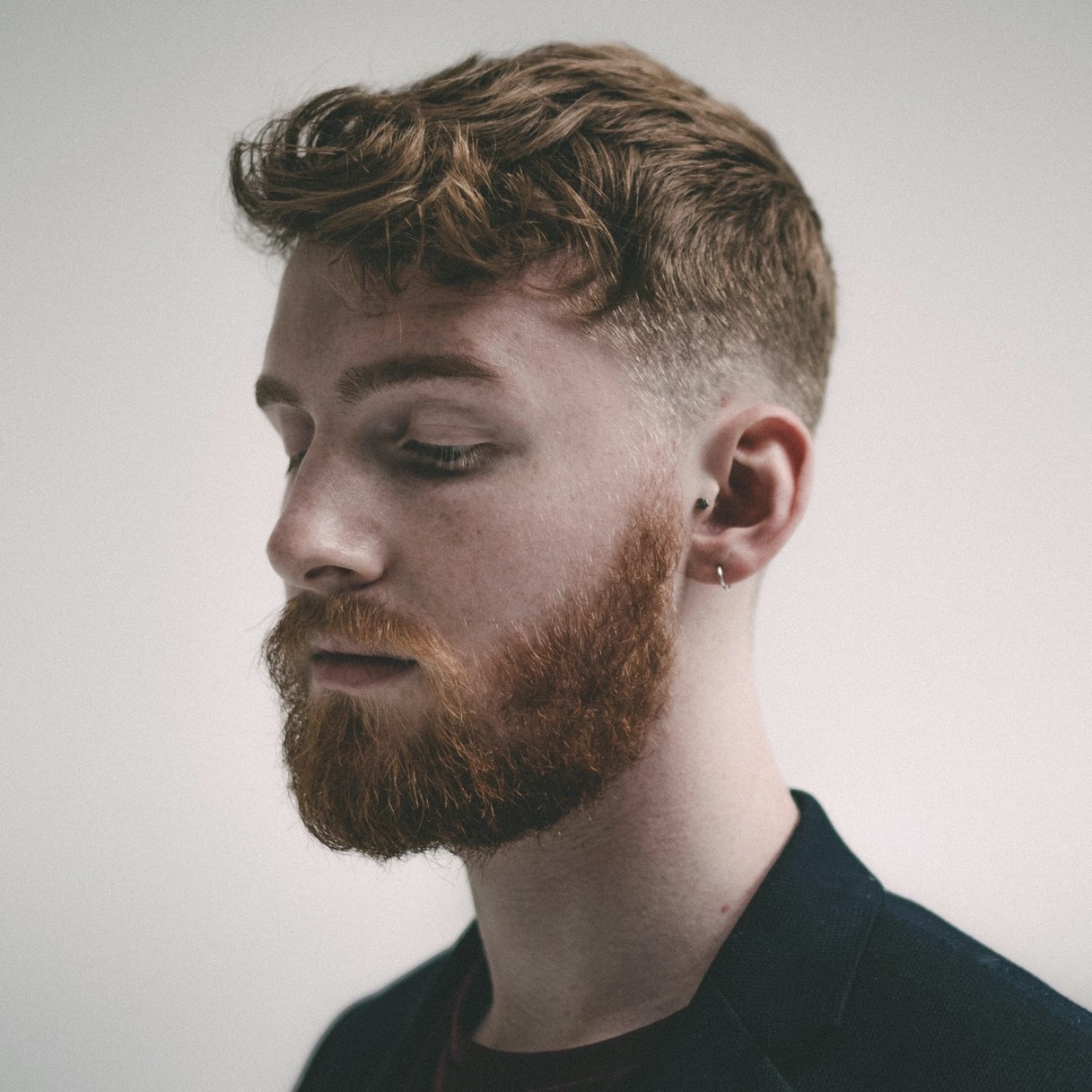 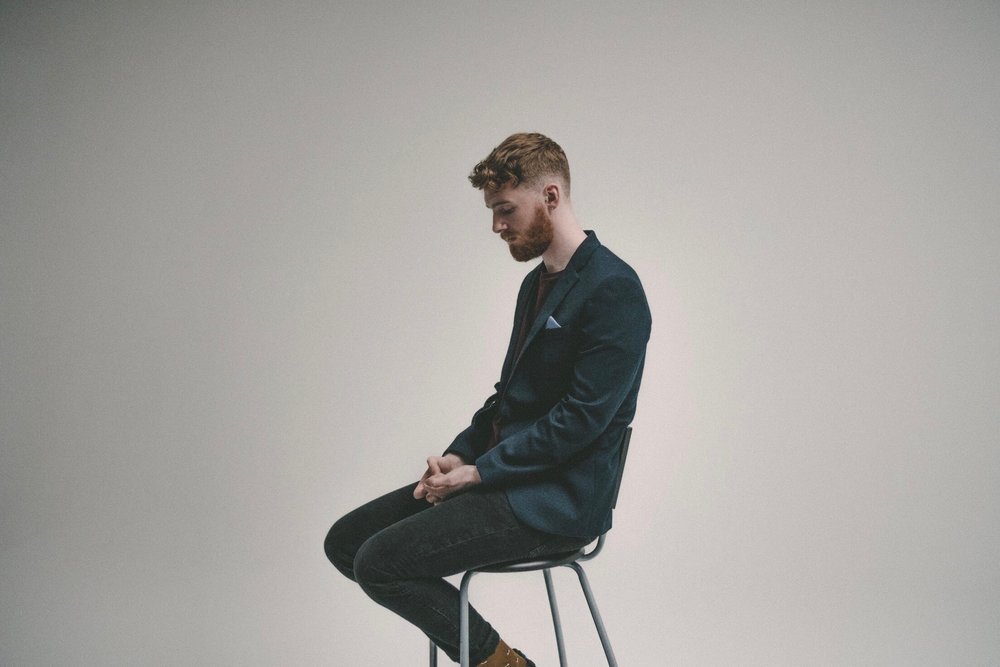 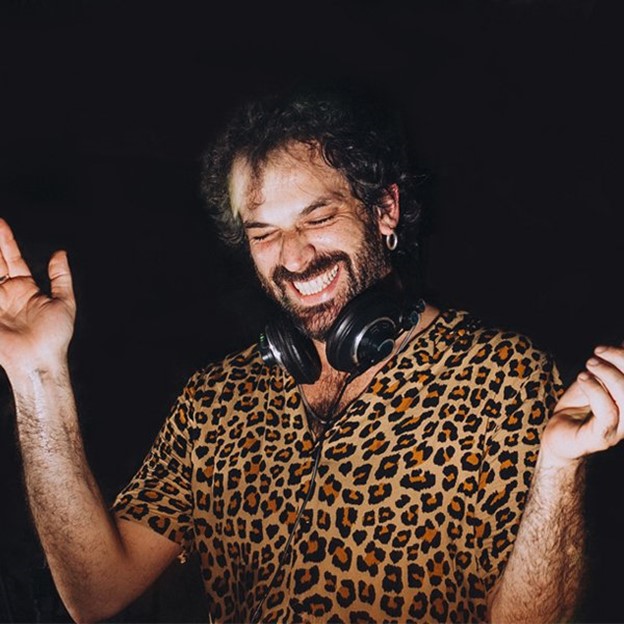