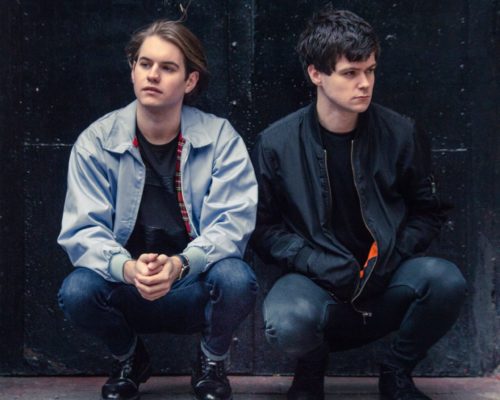 Today’s Featured Artist Of The Day is HAWKE

Hailed as “the next big thing” by Irish rock legend Christy Dignam of ‘Aslan,’ ‘Hawke’ are a new band formed in March 2019 in Dublin’s south inner city.

After recording their first home demos in Richard’s bedroom, they sent the tracks to their London based producers and shortly after recorded their first releases in Abbey road & Metropolis studios in London.

The first track “What About Love”, was chosen out of 500 other artists entries in a competition to support Aslan in Dublin’s 5000 capacity Iveagh Gardens, chosen by FM104, ireland’s top music radio station as their ‘song of the week’ & was picked up by BBC introducing.

Hawke made their debut UK performance at Hit the North festival in England’s north East in May 2019, alongside the likes of Tom Grennan & Jake Bugg.

Towards the end of 2019 they then embarked on their first ever headline UK & Irish tour, headlining cities like London, Dublin etc.

WANT TO HEAR MORE? Watch on Youtube HERE and listen on Spotify HERE