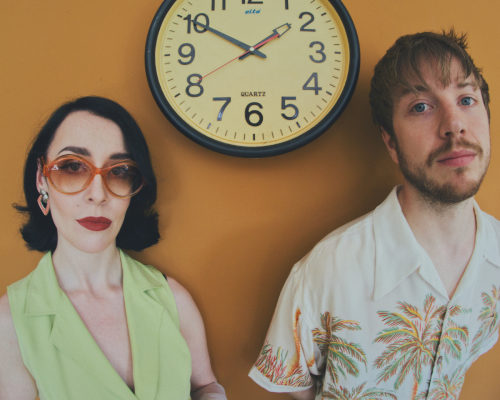 Today’s Featured Artist Of The Day is Lola Wild

Known for their cinematic, dreamy mix of 60s pop and noir, Lola Wild are a band from East London. Their music, described by Rolling Stone as “a hazy, retro-rich nostalgia trip”, comes from a combination of many influences.They find their niche by drawing on elements of different genres such as shoegaze, blues and pop while still sounding uniquely their own.

The project launched earlier this year with their debut single Sand. It captures lead vocalist Sian Barnett’s love for narrative driven lyrics and is backed by a spaghetti western inspired soundscape. Wonderland describe the song as “melancholic indie with a dash of yee-haw vibes”.