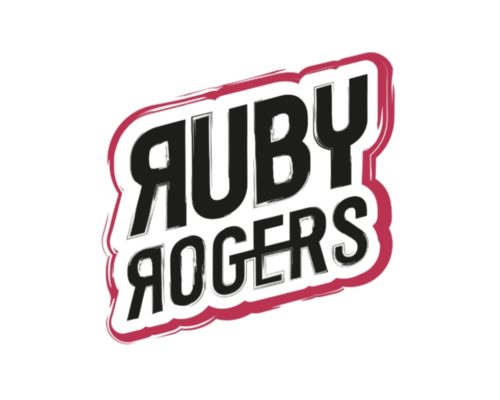 Today’s Featured Artist Of The Day is Ruby Rogers

Hailing from Buckinghamshire, England, Ruby Rogers burst onto the indie scene in early 2018 with a dynamic mixture of addictive riffs and hard-hitting vocals. Ruby Rogers feature vocalist Matt Patterson, guitarist Jack Nicholls, bassist George Crozier and drummer Josh Pullen. Together, they have built their reputation as an explosive and versatile live band, playing venues across London and Buckinghamshire regularly. Following the release of their first single ‘Flip The Switch’ in late 2018, Ruby Rogers began to write new material for their upcoming debut E.P, hitting the studio again in the summer of 2019 to record their latest single ‘Tiger Blood.’

WANT TO HEAR MORE? Ruby Rogers is taking part in ‘Live From Cargo Rooms’, our brand-new innovative and progressive live-stream project designed to support and shine a spotlight on grassroots artists during a time of unprecedented restrictions on culture and live events.