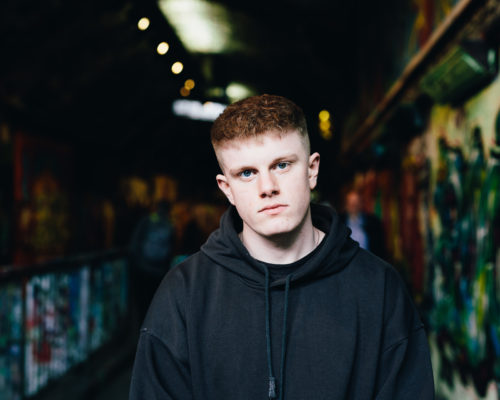 Today’s Featured Artist Of The Day is Sam Hurst

Sam Hurst found the passion for music ever since his father taught him his first three chords at the age of five and by the age of nine played his first major gig in his home-town with an audience of 310 people. Sam began to write his own original songs at the age of 12 and gained a following from performing at open mic nights and local festivals. Sam studied at The Academy of Contemporary Music on the Creative Artist course from 2017 – 2019 and graduated with a 1st Class Honours Degree. Sam’s styles have varied through the years but would describe himself as R&B/Hip-Hop associating with artists such as Bryson Tiller and 6LACK.

WANT TO HEAR MORE? Sam Hurst is taking part in ‘Live From Cargo Rooms’, our brand-new innovative and progressive live-stream project designed to support and shine a spotlight on grassroots artists during a time of unprecedented restrictions on culture and live events.