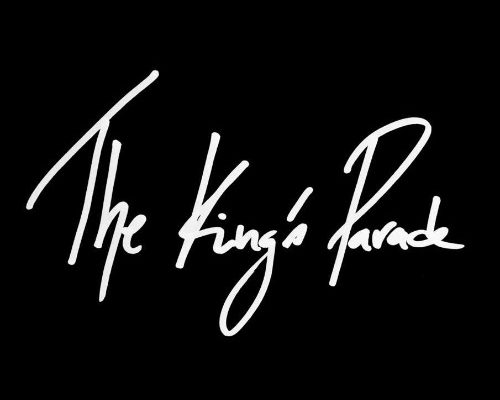 Since forming on a Hawaiian cruise liner in 2015, The King’s Parade have developed a style that combines classic Detroit blues with melodic, crossover pop, evoking the crafted sounds of The Black Keys, Michael Kiwanuka and Alabama Shakes.

After releasing their debut EP ‘Vagabond’, the band have picked up critical acclaim across CLASH, NOTION and EARMILK. Their follow up EP ‘Haze’ further solidified their reputation with tracks such as ‘Haze’ and ‘Mother Tongue’ being championed by the likes of THE INDEPENDENT and WONDERLAND.

WANT TO HEAR MORE? The King’s Parade is taking part in RISING, our brand new series of live-streamed events, which aims to support and raise money for War Child UK to assist their work during the Covid-19 crisis.

Tune in to see The King’s Parade streaming live on Monday 25th May at 7.00pm