AT ACKLAM // BOUGHT IT FOR THE BOTTLE

Liam, Jack, Bradley & Chris have been playing music together for years. Bought it for the Bottle (BIFTB) formed in early 2018, and the group dived headfirst into the UK indie rock scene. The band has built up a loyal fan base, following the release of two self-produced singles a Lockdown EP and a string of live appearances. Musical influences range from Paramore, Catfish and the Bottlemen, to Coin and The Night Cafe, AMPLIFY wrote of Bought It for the Bottle, “This is an emerging band to keep your ear on. Their work is thoughtful and radiates charm”. BIFTB are excited that their new single, Statues is dropping on 9th October. Follow their Socials for more details, exclusive merch and more! 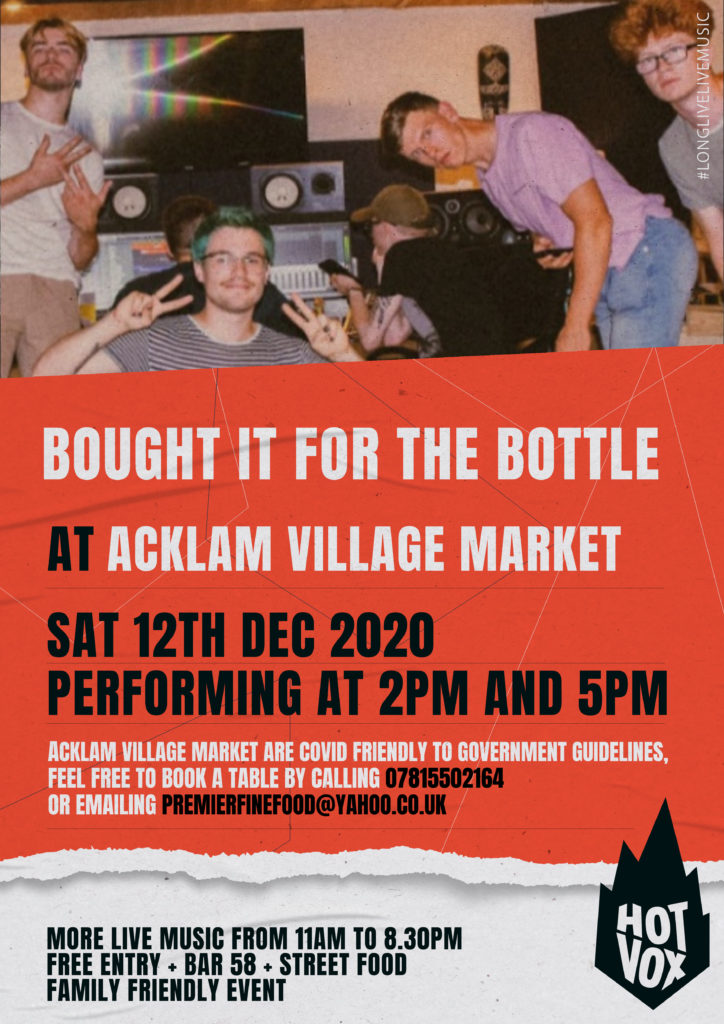 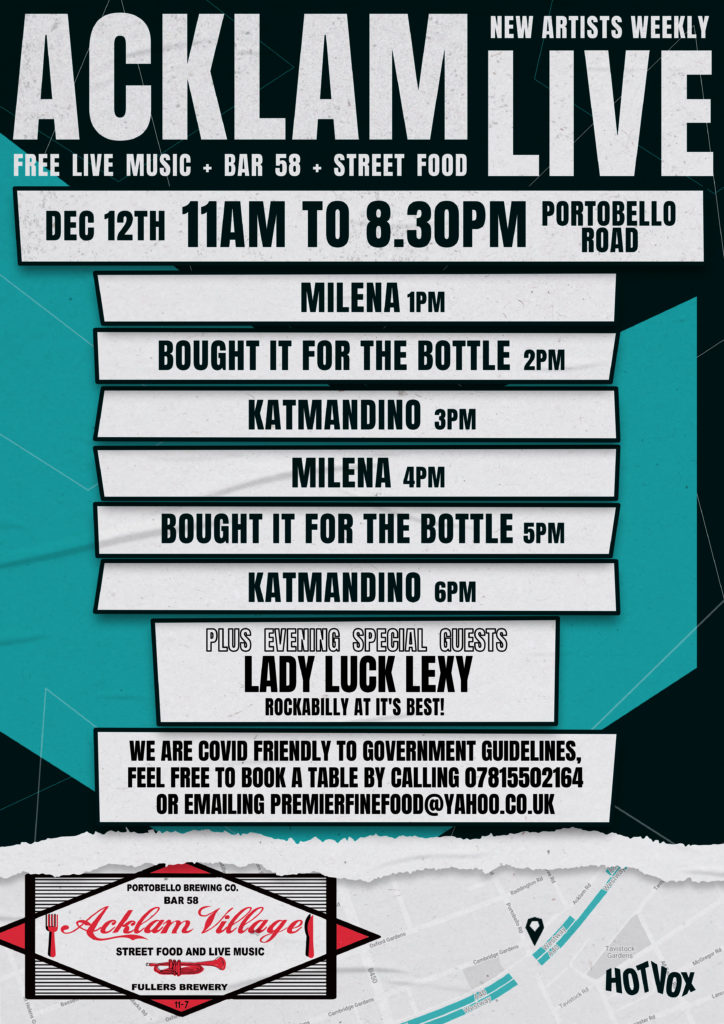