Chasing Deer is the energetic, pop/rock band, led by the powerful vocal of songwriter Rob Hodkinson.

The band have racked up over 1,500 non-stop live performances around the world including The Royal Albert Hall, Houses Of Parliament, NME Awards and going viral singing in Swahili to President Uhuru Kenyatta in Kenya. Their 2020 tour covered the UK, Europe and LA.

Their pioneering approach to Sign Language accessibility in music has gained support from BBC2, The Metro and Sky News. They wrote the Pride in London 2019 single ‘unstoppable’, launched to 10,000 people in London’s Trafalgar Square and after winning the Soundwaves Music Competition 2019, were nominated for AIM Best Live Act 2020. 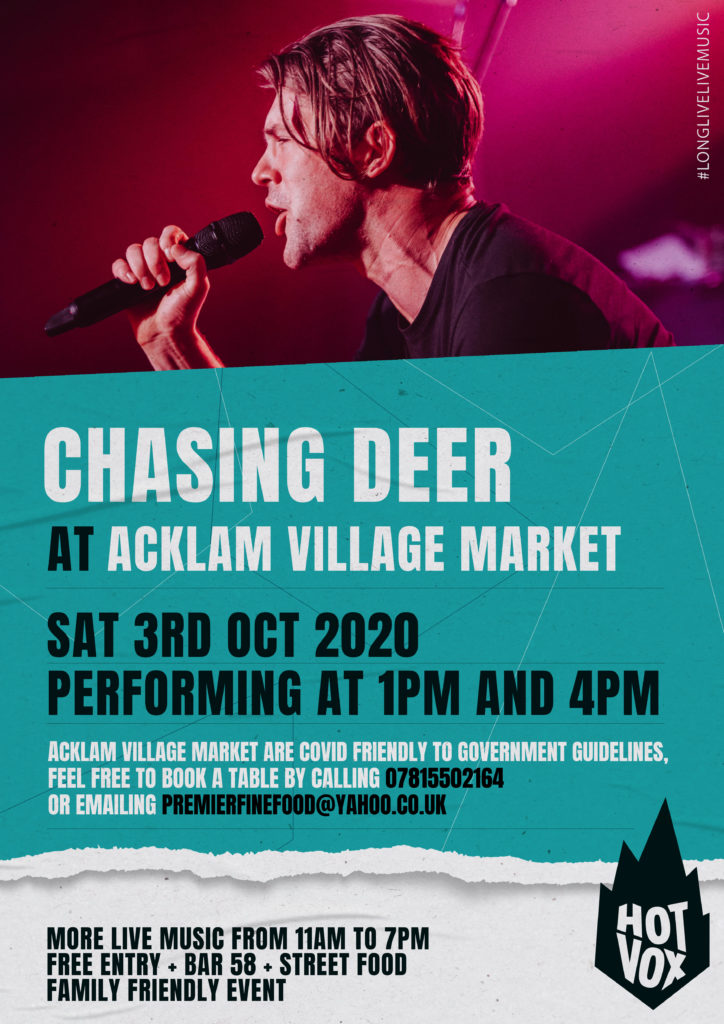 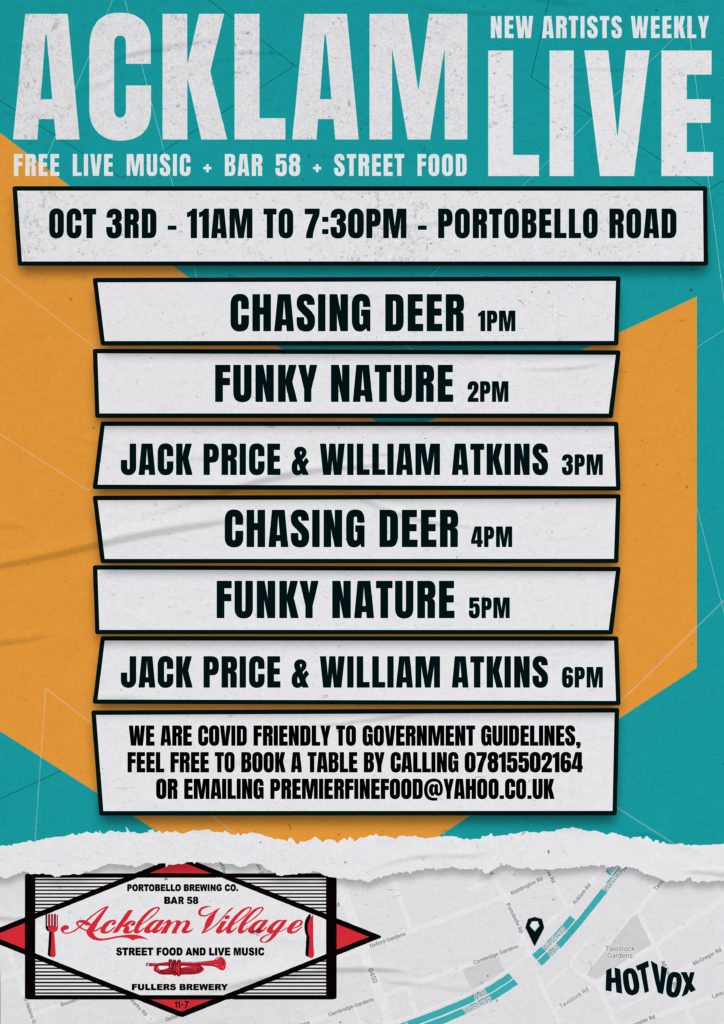