London based Jenny & David are a talented and dynamic singer and guitarist originally from France !Jenny’s influence from Pop singing nicely with David’s background of Jazz & Rock ,manifesting in a diverse performance from the dynamic duo!!!!

Jenny starting singing from a young age ,cumulating in a spot night in the famous French musical ” le roi soleil ” .After the show Jenny knew her future was to be in the music business. 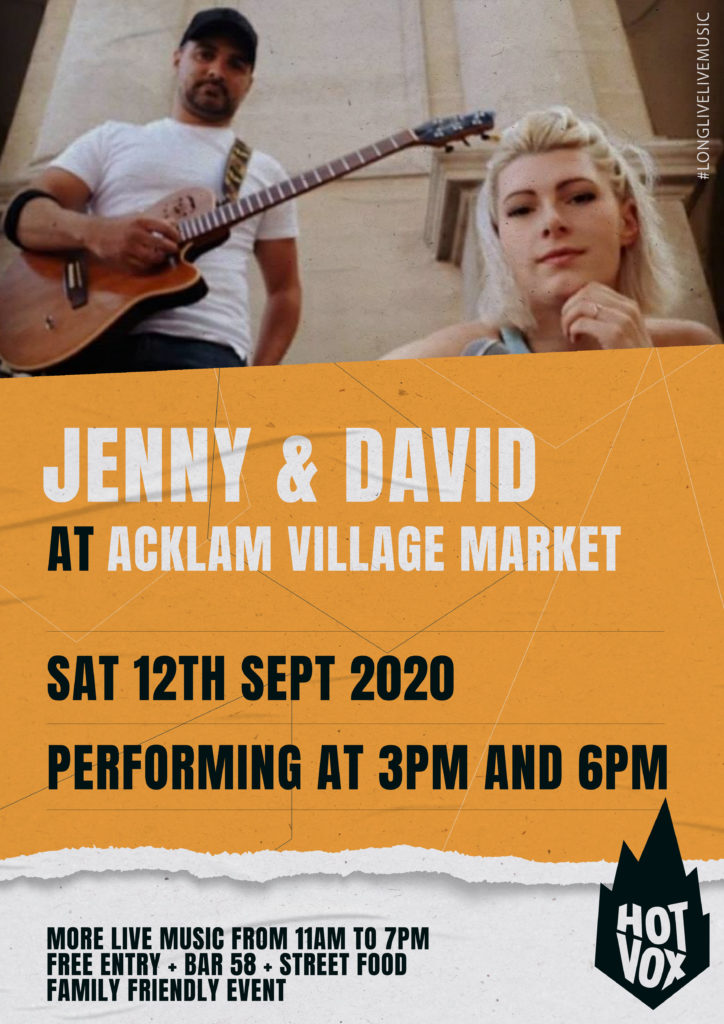 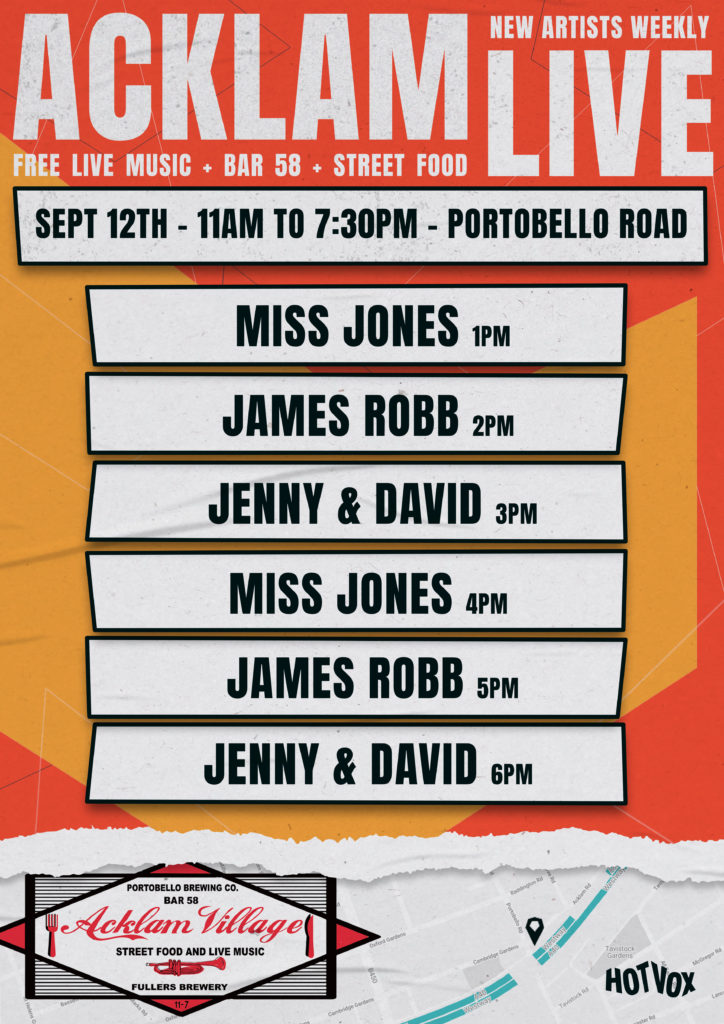