Juliet Sen is a French singer-songwriter and composer. She has been playing the piano and singing for 15 years. She moved to London in 2017 and played live shows at venues such as Under the Bridge, 229 The Venue, Notting Hill Arts Club and many more. Juliet Sen released her first single “Downtown” in March 2019 and is now working on her debut EP. Her music is influenced by English, American and French pop artists such as Izzy Bizzu, Billie Eilish, Lord, or even Angèle, Yseult, and Jain. 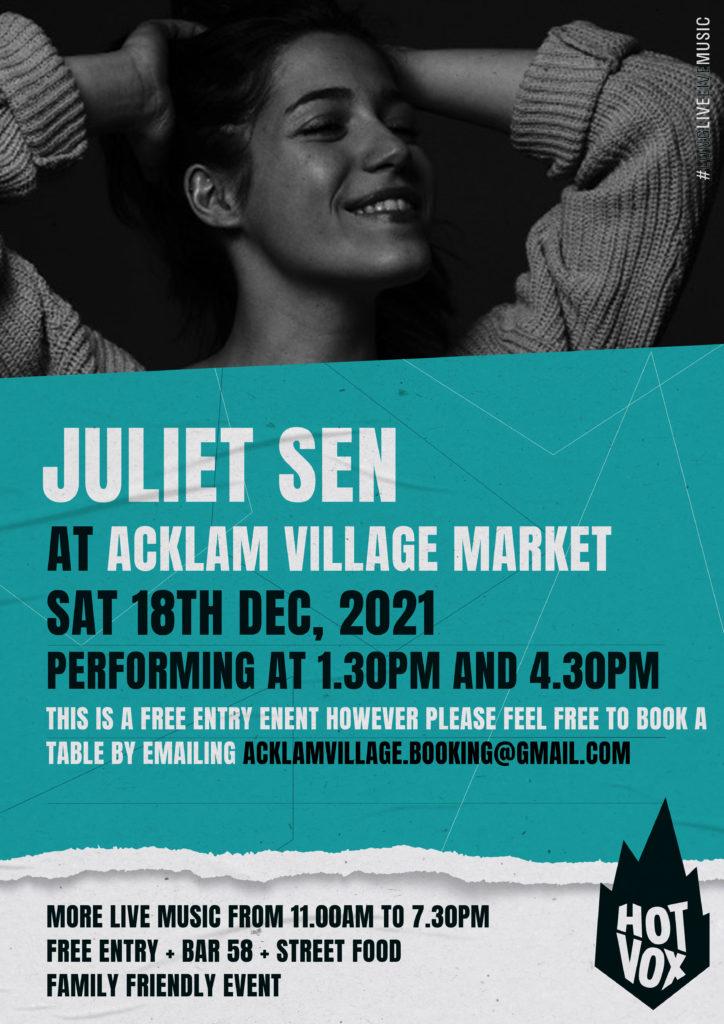 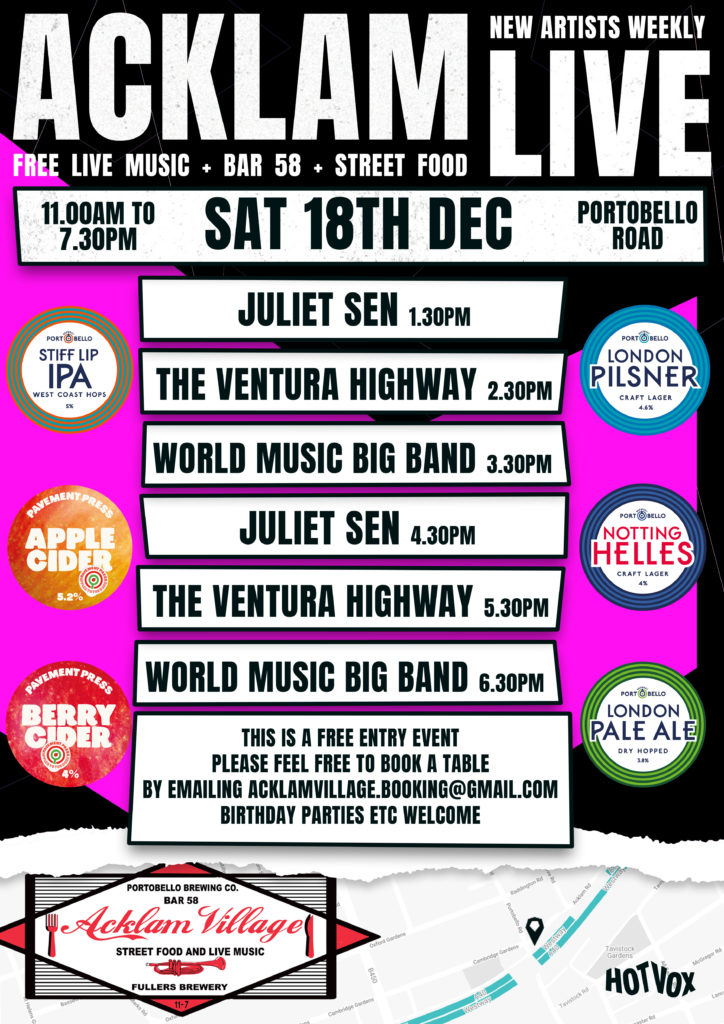