This weekend we have Milena taking to the stage AT ACKLAM

MILENA is a London based singer-songwriter and piano player. A previous member of the successful duo ”Lite Motive” which was featured on a ”Hit Sheet” compilation in 2004, alongside George Michael and Ronan Keating.

Presently, MILENA is the lead singer for various function bands, jazz ensembles, etc. Involved with various projects: recording backing vocals for many music artists across the UK, recording for Buena Vista International and much more. Her funky pop, dance album ”Everyday” released in September 2017 received much critical acclaim. Her next offering, the soulful album ”Higher Hopes” was released on 25, May 2020. 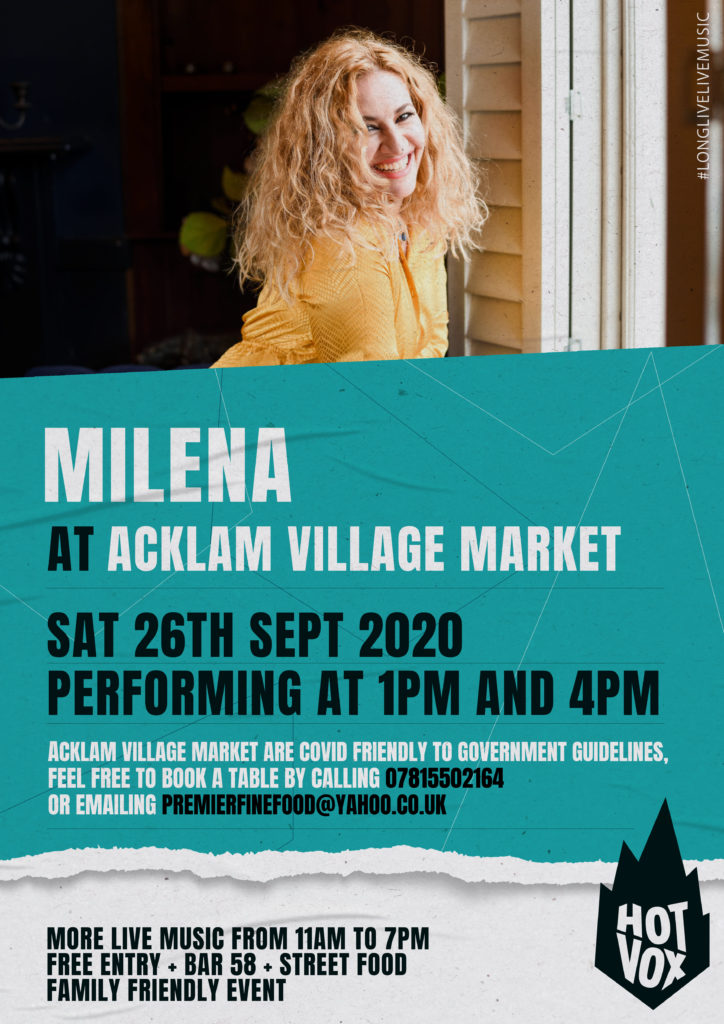 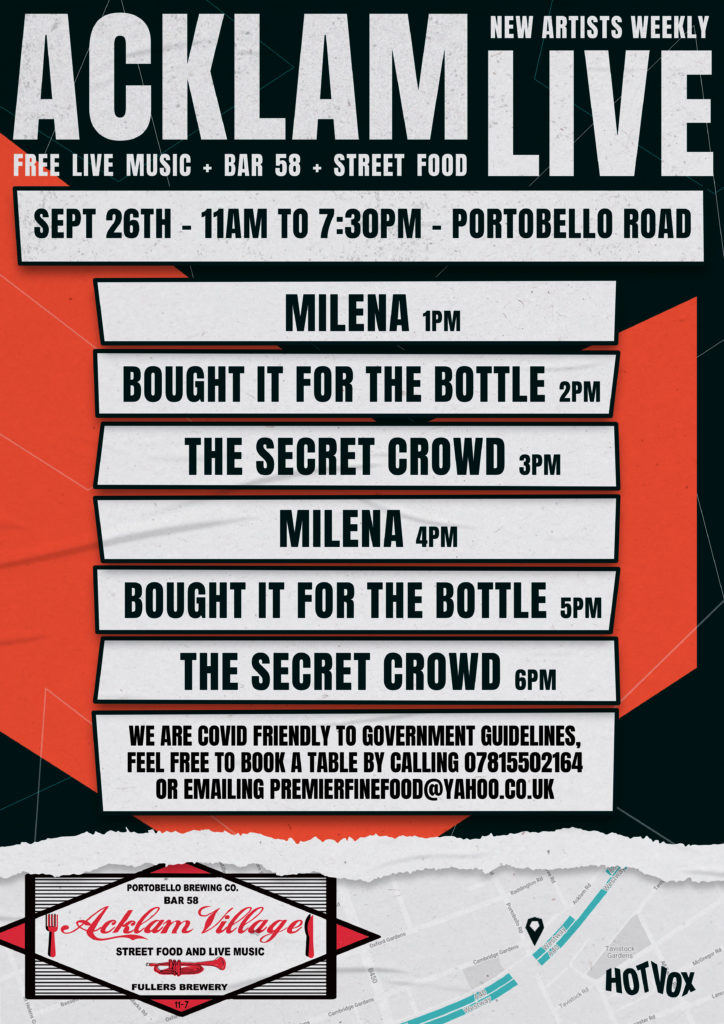