This weekend we have Saachi taking to the stage AT ACKLAM

Saachi is an Indie-Pop act with a Jazz twist, whose eclectic music has gained support from BBC Introducing, Soho Radio, and Spotify Editorial playlists such as ‘Women of Indie India’. 2019 saw them reach the Glastonbury Emerging Talent Competition Longlist and perform to 10,000 people for Pride in London in Trafalgar Square.

Every Saachi gig is a chance to hear something new, fresh, and unexpected.  Find out more at https://www.saachimusic.com/epk 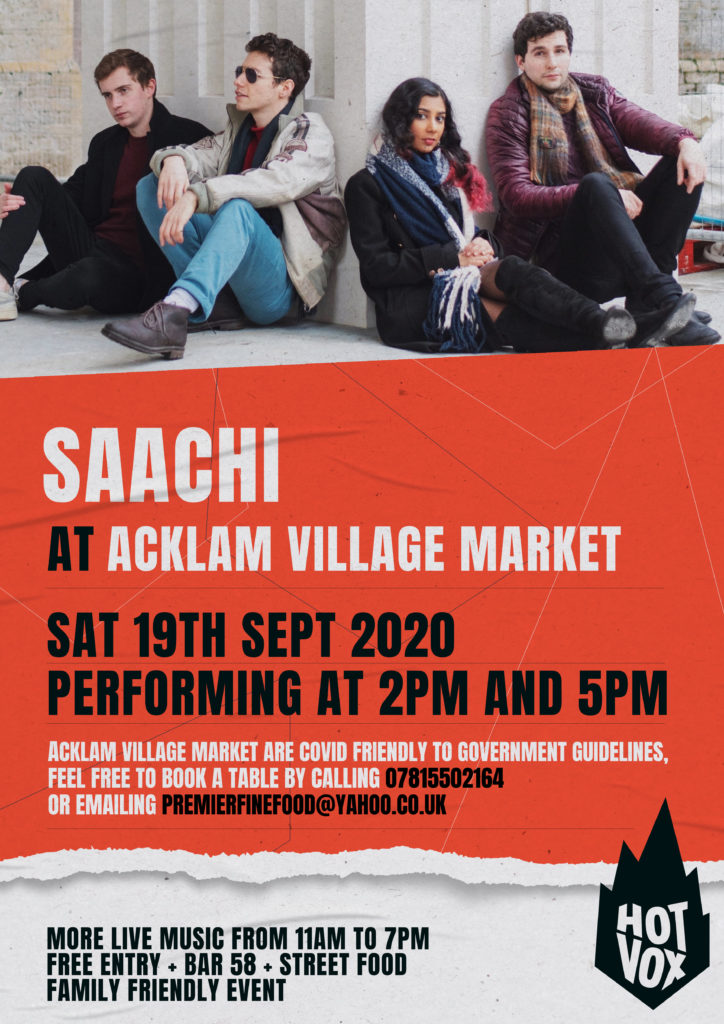 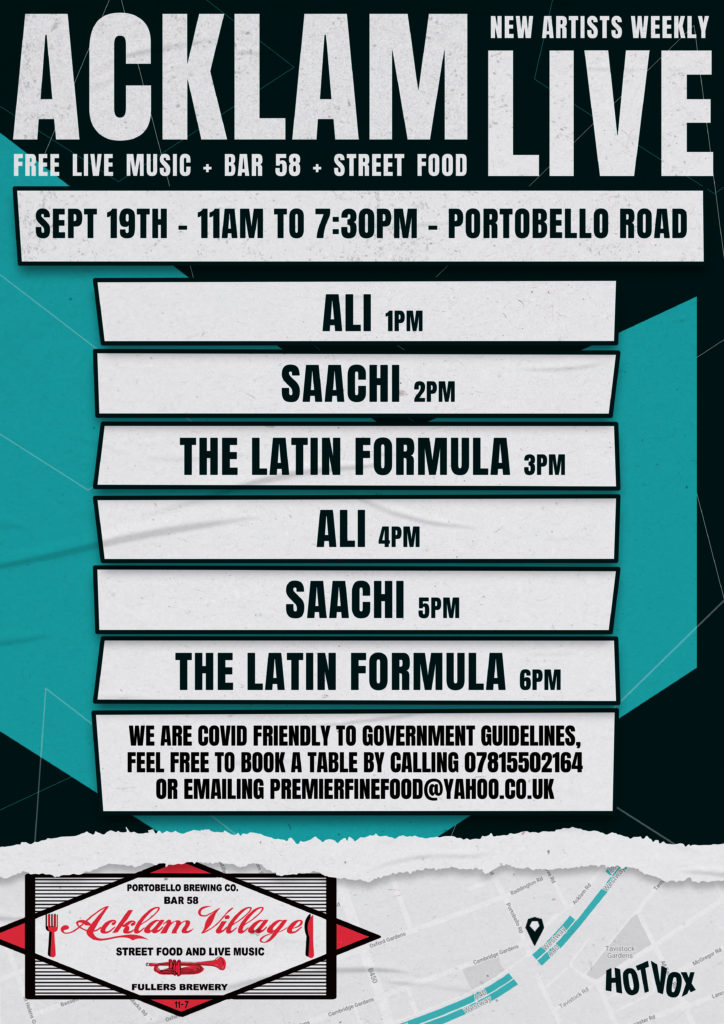