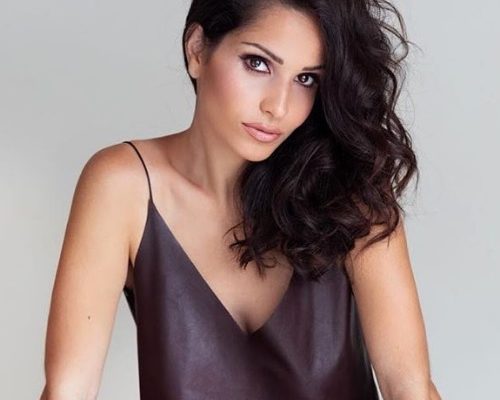 Chess Galea is a Maltese-Born, London-living RnB singer and songwriter. This year she has released two EP’s, an album which has been featured in HMV, performed live on BBC radio with Robert Elms, represented Malta at Eastern Europe’s biggest festival in Vitebsk with 1M viewers, has been singing around London and collaborating with amazing artists and writers.

WANT TO HEAR MORE? Chess Galea is taking part in RISING, our brand new series of live-streamed events, which aims to support and raise money for War Child UK to assist their work during the Covid-19 crisis.

Tune in to see Chess Galea streaming live on 9th of July at 7:00p.m