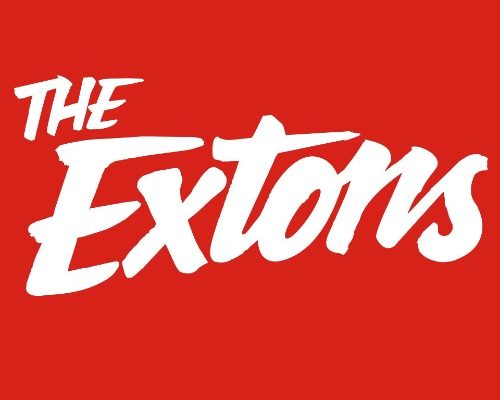 The Extons are a fresh, fired-up indie rock band from Norfolk. Awarded BBC Radio 1 Introducing’s Track of the Week for 2019 single ‘No Hope’, they’ve played Reading & Leeds festival and received consistent acclaim on the radio.

WANT TO HEAR MORE? The Extons is taking part in ‘Live From Cargo Rooms’, our brand-new innovative and progressive live-stream project designed to support and shine a spotlight on grassroots artists during a time of unprecedented restrictions on culture and live events.