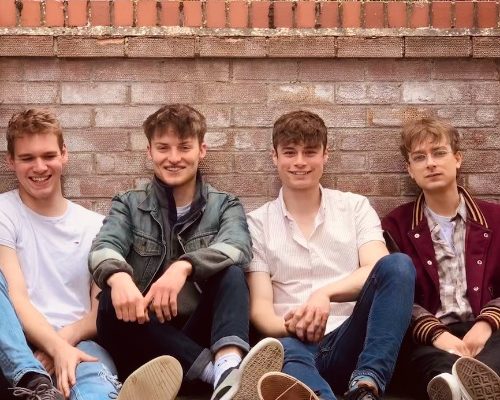 Here’s what some people have said about them:

“Like Mac DeMarco showed up at a Queens of the Stone Age gig, got drunk and had a jam, which could never be a bad thing, right?” – Reyt Good Music Magazine

WANT TO HEAR MORE? Get tickets to see The Year In Pictures Live, HERE