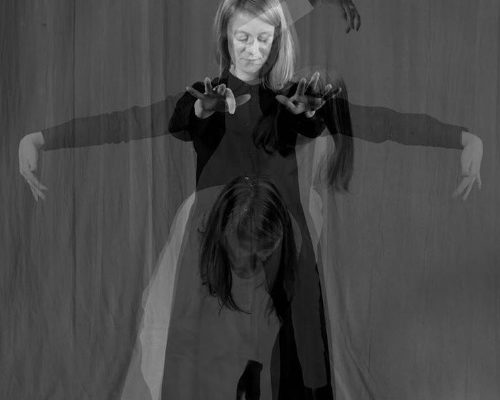 East London based singer Geri van Essen caught the attention of Cerys Matthews, who invited her to her show earlier this year (4 March 2018 – Radio 6 Music). Cerys said Geri van Essen’s voice “stood out” and is “untainted”. Accompanying herself on the nylon string guitar and occasionally on the banjo, Geri van Essen defies musical boundaries, drawing inspiration and imagery from nature and domestic scenes.

WANT TO HEAR MORE? Geri Van Essen is taking part in RISING, our brand new series of live-streamed events, which aims to support and raise money for War Child UK to assist their work during the Covid-19 crisis.