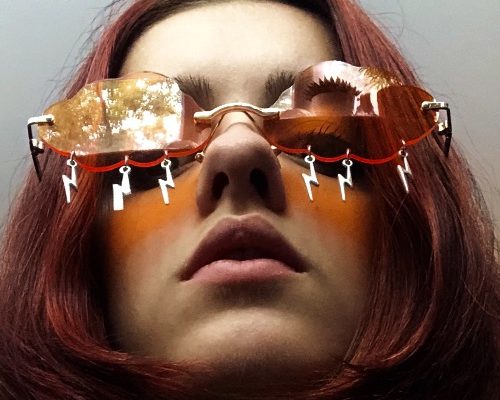 Making Waves today is ‘Everything Changes’ by May Roze

Influenced by names such as Björk, Kate Bush, Enya, as well as musicals, May performed in musical plays since the age of 6 until the age of 14 to finally find her love in developing her own sound and identity.

Since the start of her journey on stage at just 3 years old and throughout the years, she has taken part in numerous projects bringing her to some of the most notorious studios to taking part of the semi-finals of the swiss Eurovision.

Since 2015, her releases have been featured in blogs, magazines, played on multiple radios and playlists all over Europe.

WANT TO HEAR MORE? To see the premiere of May Roze’s “Listening Party”, head to hotvox.co.uk at 8pm on Wednesday 26th August.