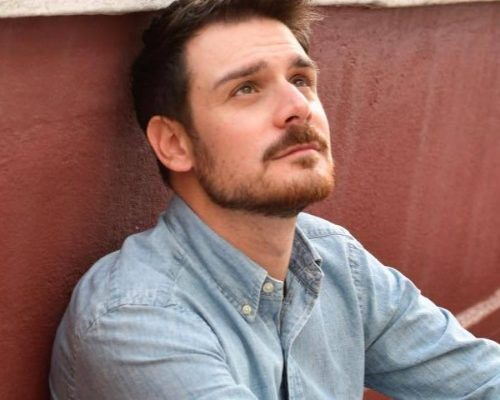 Making Waves today is FAR AWAY by MICHAEL LUKES

Michael Lukes is a singer / songwriter born in England who lives between Rome & London.

Exposed at an early age to various music movements mainly from the UK scene he began to cultivate his interest in music, performing in various bands.

On 24th May 2019 he released his debut EP titled “I AM’, inspired by his multi-cultural background and experiences and contains 4 original songs and 1 bonus track. After the release of the EP he started a UK tour called “I AM TOUR” with over 20 dates mainly in London.

He is currently working on his first album with a predominantly Indie Pop folk sound that will be released in late 2021.

If you want to see Michael perform, catch him at The Fiddler on the 23rd July 2021!