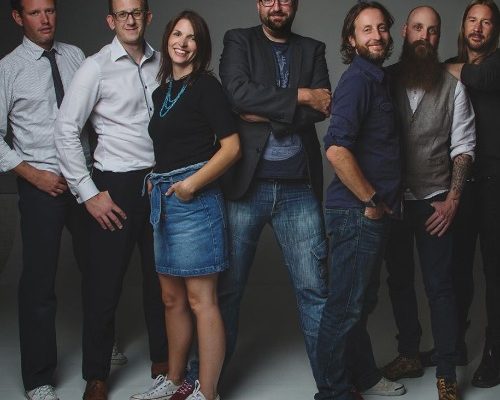 Today’s One To Watch is Sure by Ben Dlugokecki

Dlugokecki (pronounced Der-loo-go-ken-ski) is a band, trio and singer/songwriter based in Southampton, UK. For 20 years Ben Dlugokecki has written and performed songs, released 5 albums and his 6th ‘Come Find Us’ was released in October 2019. His musical influences include David Gray, Paul Simon, Elbow and Phil Collins.

WANT TO HEAR MORE? Ben Dlugokecki is taking part in RISING, our brand new series of live-streamed events, which aims to support and raise money for War Child UK to assist their work during the Covid-19 crisis.