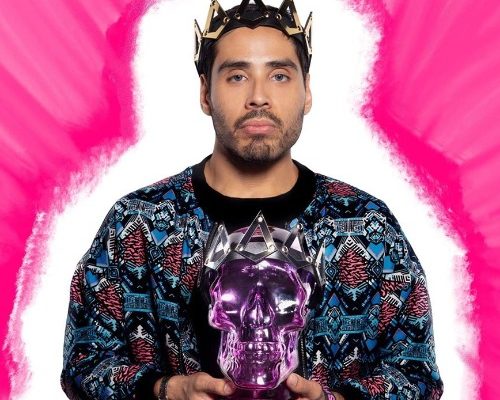 Today’s One To Watch is Sinsation by Doryan

Pop artist with a twist writing songs in London City. Formerly known as Dorian Reland. Originally from Geneva (Switzerland), DORYAN made the move to the city at the heart of European pop music in early 2014 to pursue a career in music. DORYAN sang in choirs during his high school years and trained his voice classically but was always drawn to songwriting and pop music, starting to write his own material at age 17. After having recorded a few early songs and his first music video for his track “Wasting My Time” in 2010, he realised where his future would be.

WANT TO HEAR MORE? Doryan is taking part in RISING, our brand new series of live-streamed events, which aims to support and raise money for War Child UK to assist their work during the Covid-19 crisis.

Tune in to see Doryan streaming live on Thursday 25th June at 6.30pm