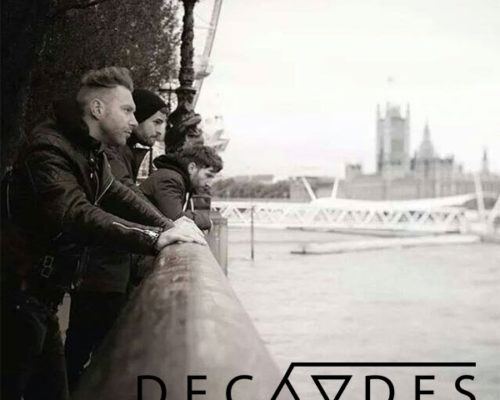 Today’s TRACK OF THE DAY is PARALLELS by DECAYDES

WANT TO HEAR MORE? Decaydes is taking part in ‘Live From Cargo Rooms’, our brand-new innovative and progressive live-stream project designed to support and shine a spotlight on grassroots artists during a time of unprecedented restrictions on culture and live events.