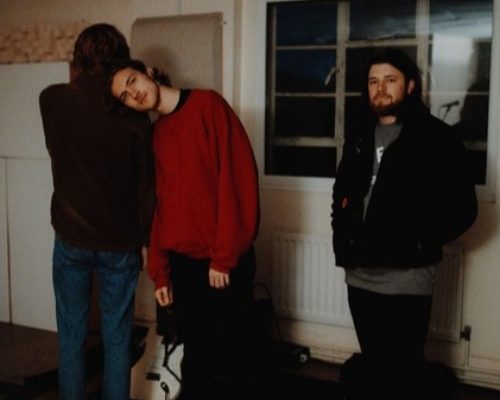 Little Blue Thula are an alt-folk duo described by critics as “passionate with wholesome melodies which are doused in warm Americana elements”. Forming over a year ago, playing almost 80 shows (of which some include supporting signed artists) and a full length album recorded, it’s fair to say they are fast becoming one of the most productive bands on the circuit.

With influences which vary from Bright Eyes and Elliott Smith to Townes van Zandt and Hank Williams, the sound and style of Little Blue Thula is unlike anything else heard on the local music scene.

WANT TO HEAR MORE? LITTLE BLUE THULA  is taking part in RISING, our brand new series of live-streamed events, which aims to support and raise money for War Child UK to assist their work during the Covid-19 crisis.