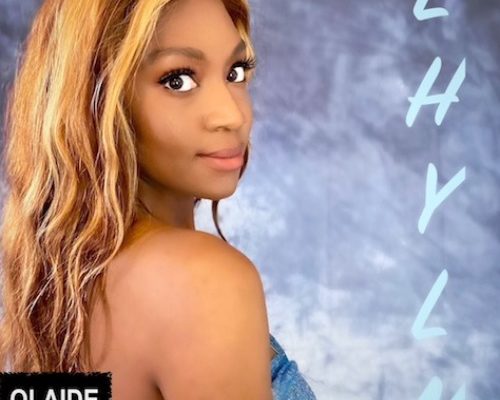 Today’s Track Of The Day is LHYLM by Olaide Steele.

Olaide Steele is a British singer-songwriter of Jamaican, Grenadian and Nigerian descent. She was born in South East London and raised in London, Hertfordshire and Bedfordshire by a young single mother.

Olaide has performed at a range of events, such as The Mayor of London’s: Africa On The Square, Crisis at Christmas and Bedford River Festival. In 2015, Olaide’s song Basketball was selected for BBC Introducing. Her single Breakfast Lunch Dinner has also received phenomenal critical acclaim, being awarded 5 stars in the UK Songwriting Competition 2019.

Make sure to tune into BBC Introducing this Sunday 30th May at 8.30pm on BBC 3 Counties Radio to listen to Olaide Steele’s brand new single ‘LHYLM’

Mark this date in your calendar as you won’t want to miss this!

Link to pre-save the single HERE