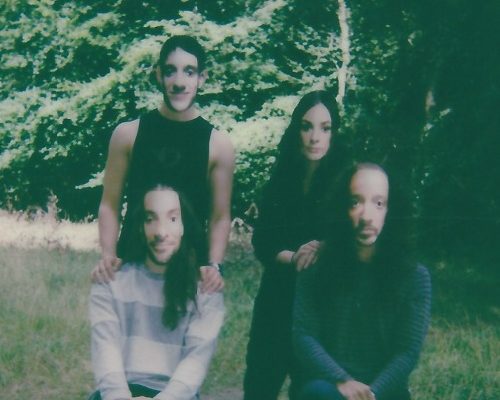 The Mann And I

‘The Mann & I’ are a Brighton based band who play edgy folk, for edgy folk.
The Mann & I are made up of alternative singer/songwriter Edd Mann and stylistic vocalist Tara Vowles who have played venues such as the Concorde 2 (Brighton) and the O2 Academy. They are joined by bassist Ash Thompson and drummer Joe Savage.

WANT TO HEAR MORE? The Mann and I is taking part in ‘Live From Cargo Rooms’, our brand-new innovative and progressive live-stream project designed to support and shine a spotlight on grassroots artists during a time of unprecedented restrictions on culture and live events.

The Mann and I