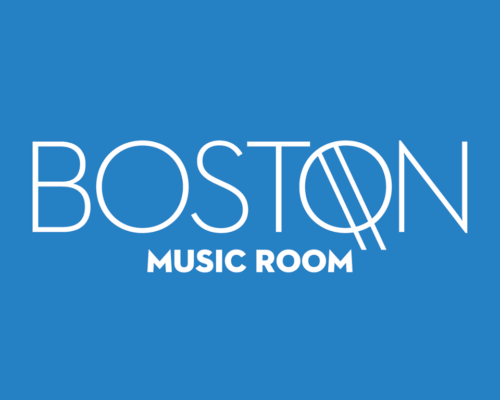 Having survived two world wars relatively unscathed, and a fire in the sixties where the barman and a dog named Champ were rescued from a blaze that gutted the ground floor of the pub, the venues opened in their current format in Dec 1981, known simply as the Boston and Dome. Some of the most notable bands in the world since then have played the room, from Madness to The White Stripes, U2 to Florence & The Machine, Angel Witch to Mystifier, Blur to Alabama Shakes, Sham 69 to Twenty One Pilots, Fugazi to Chvrches and many, many more.

The venue was particularly important in the alternative music scene through the late eighties to late nineties, hosting career defining shows from many artists and seeing early shows from the burgeoning underground rock scene including infamous shows from the then new extreme metal scene with acts such as Entombed, Cradle Of Filth, Emperor and Cathedral. Also hosted were long standing club nights Dirty Water Club and Looney Tunes, both of which ran for well over a decade and constantly fed Londoners with new sounds and ushered in new blood to attendees.

Having relaunched as live music venues in 2013 after nearly a decade of returning to its roots as a community space, the time has never been so right, nor so difficult for independent live music venues. But thats what we are; a proudly independent venue run by people than have grown up with music and entertainment, and we look forward to offering Londoners and touring artists once again a place to call home, away from home. 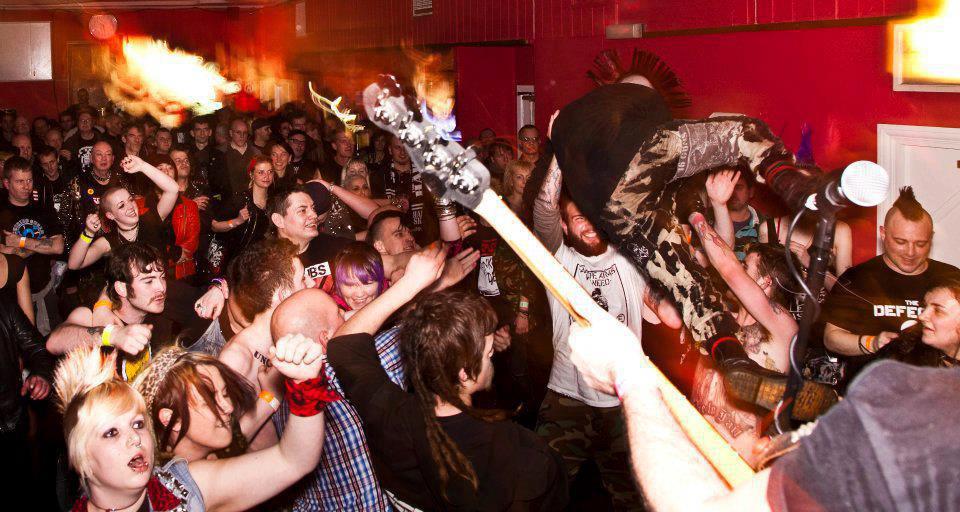 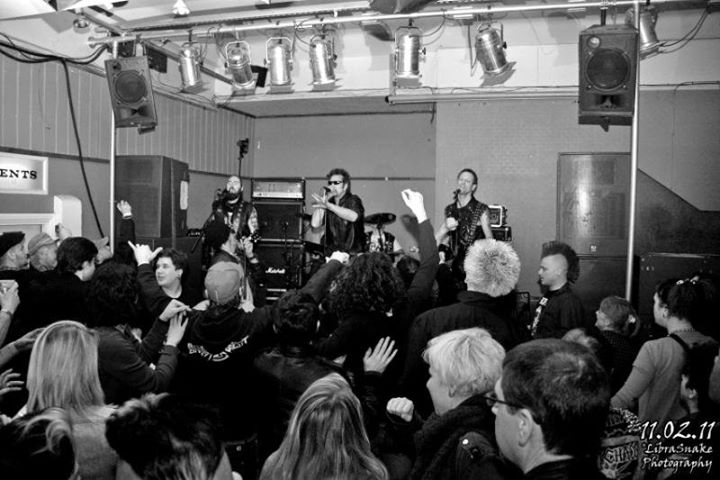 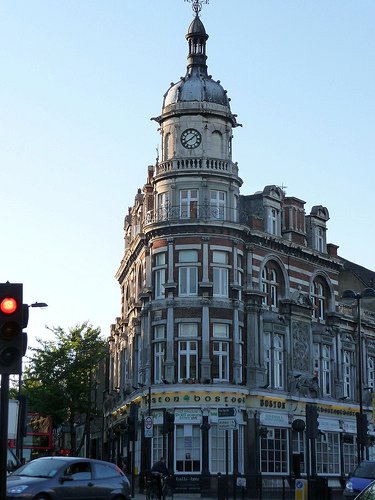