casual wednesday is the ethereal escapist solo project from londoner singer/songwriter natasha petrou. layered, progressive, inspired by decades gone by. it’s music to dream to, it’s the definition of DIY.

Here’s what some people have said abou... view artist profile

A hard-hitting, 3-piece rock outfit from Bristol with a psychedelic philosophy and unique mix of grunge, stoner rock and 1960 inspired grooves. Formed in 2017, Big Smile Revival have tirelessly gigged the Bristol live circuit with a view to beyond... view artist profile

Somewhere in the middle of nowhere, during the long summer of 2006. Beneath the glair of the burning sun and in silhouette of a crescent moon a concept was born to form the greatest rock & roll band of all time. 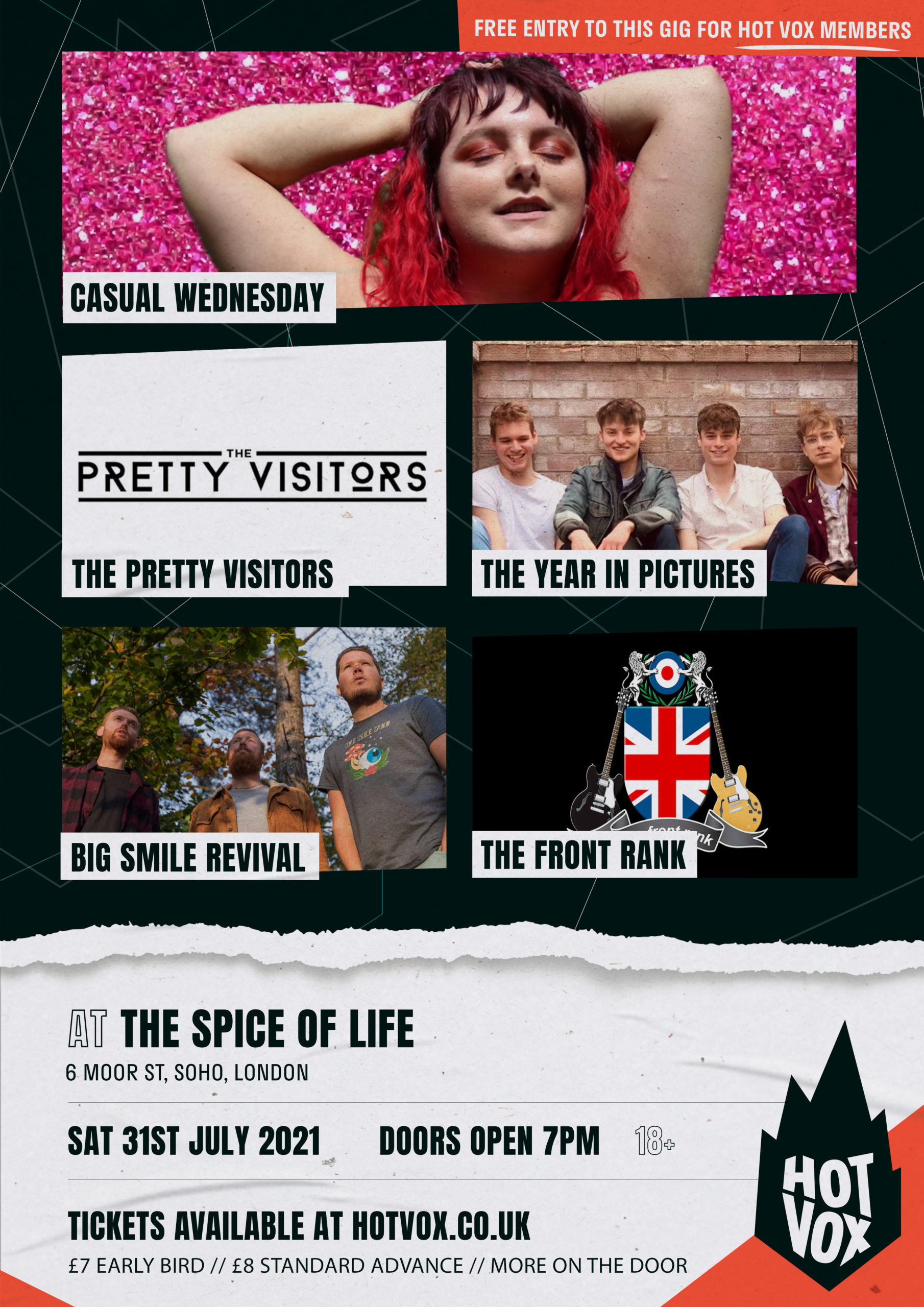 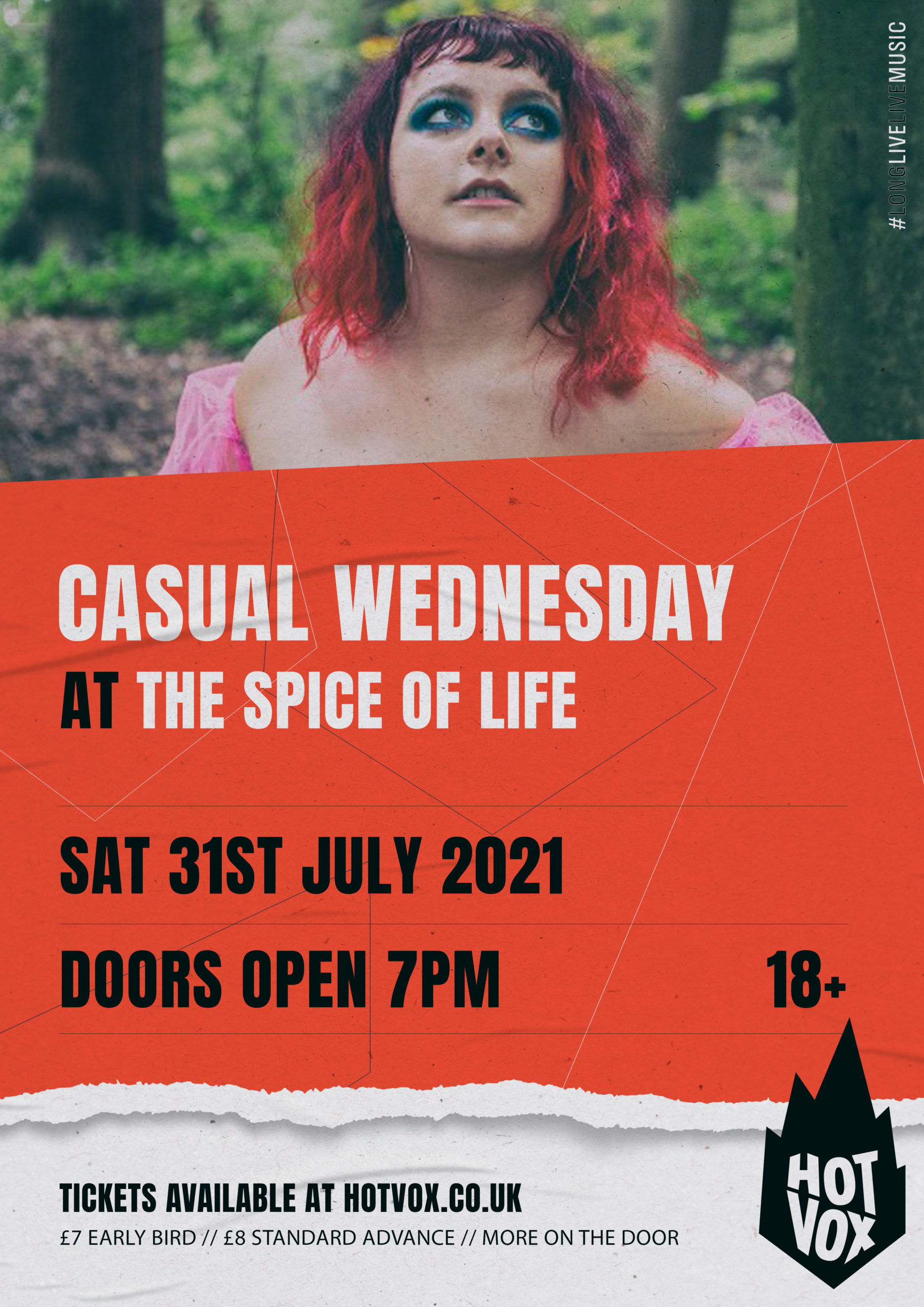 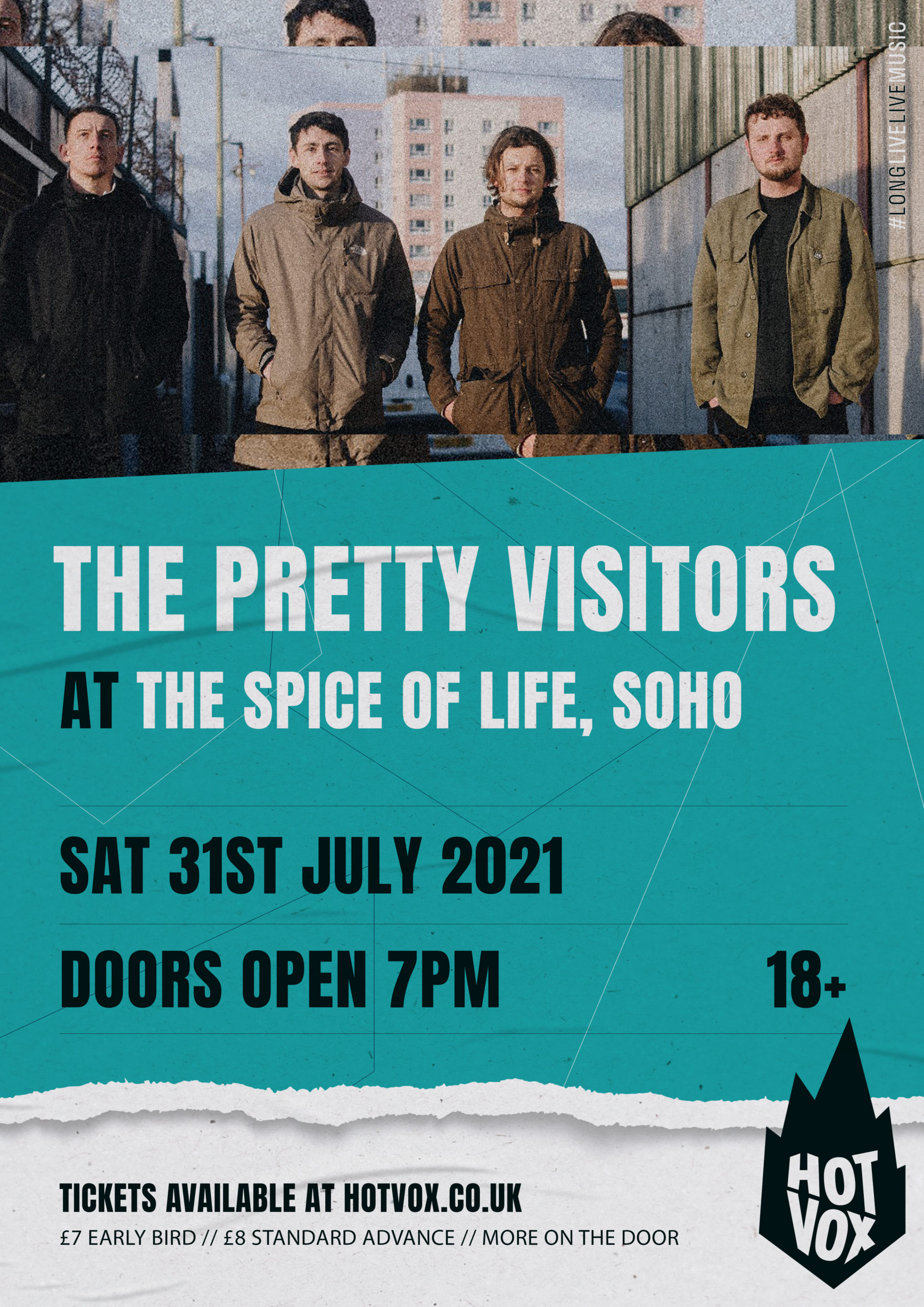 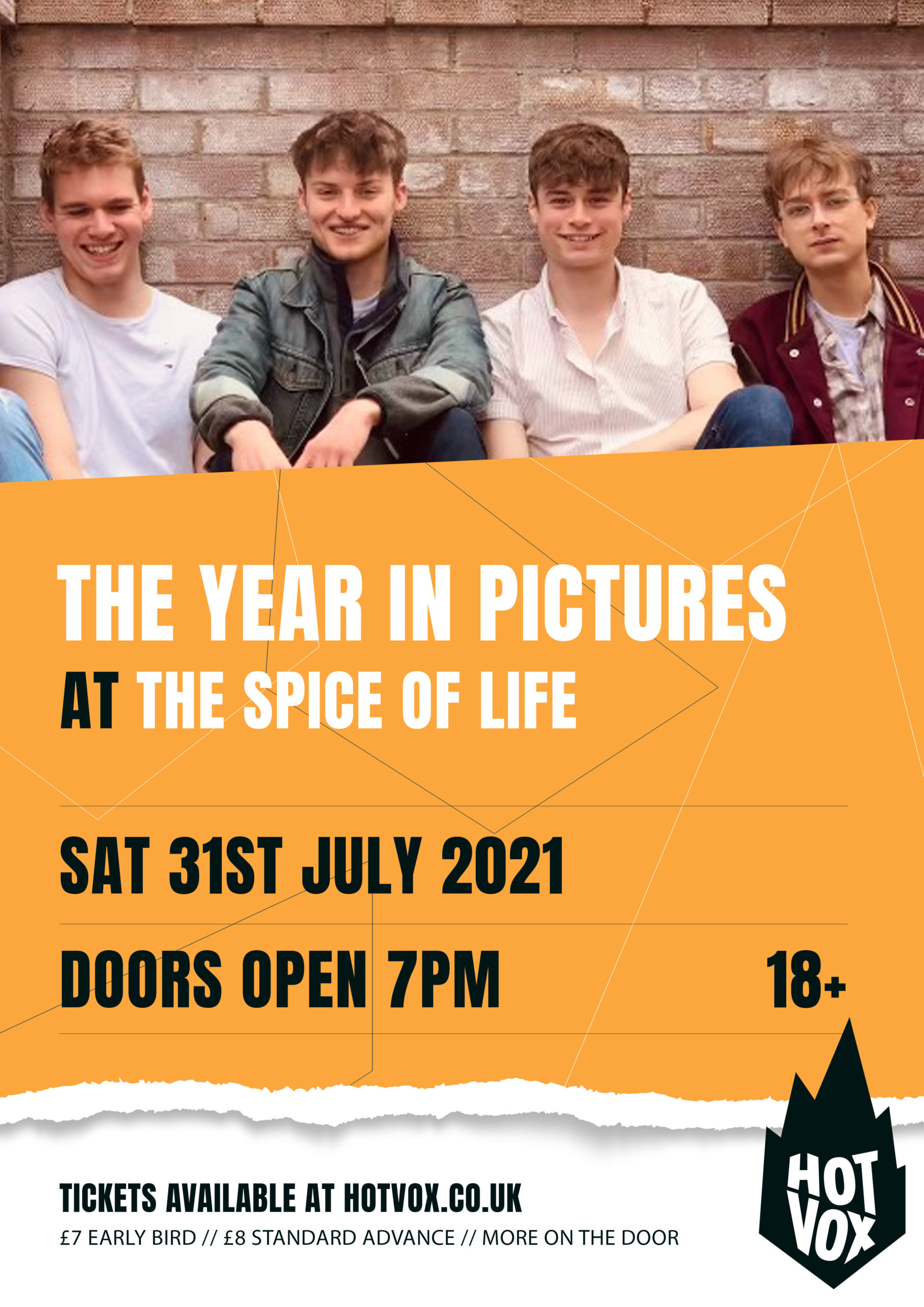 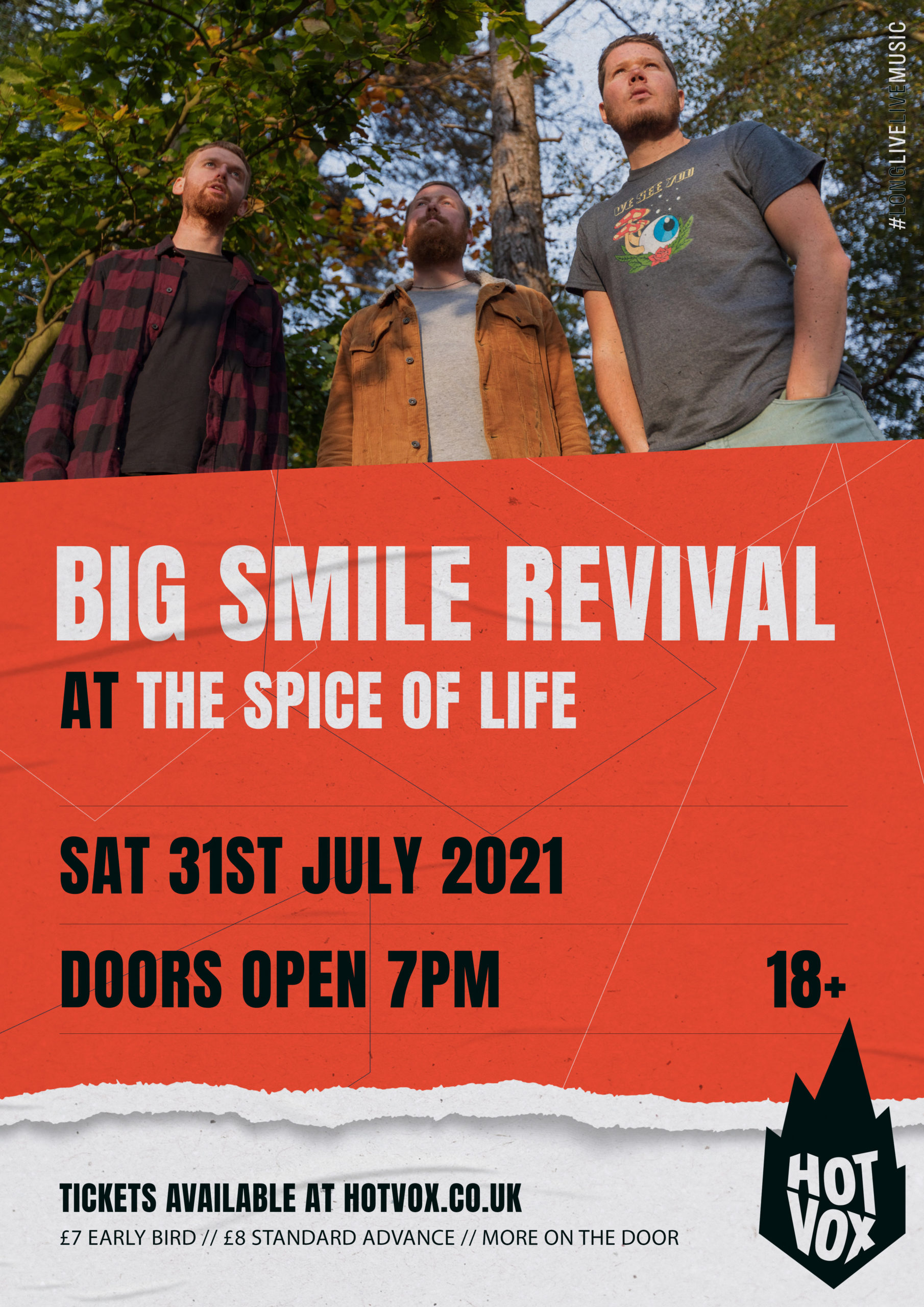 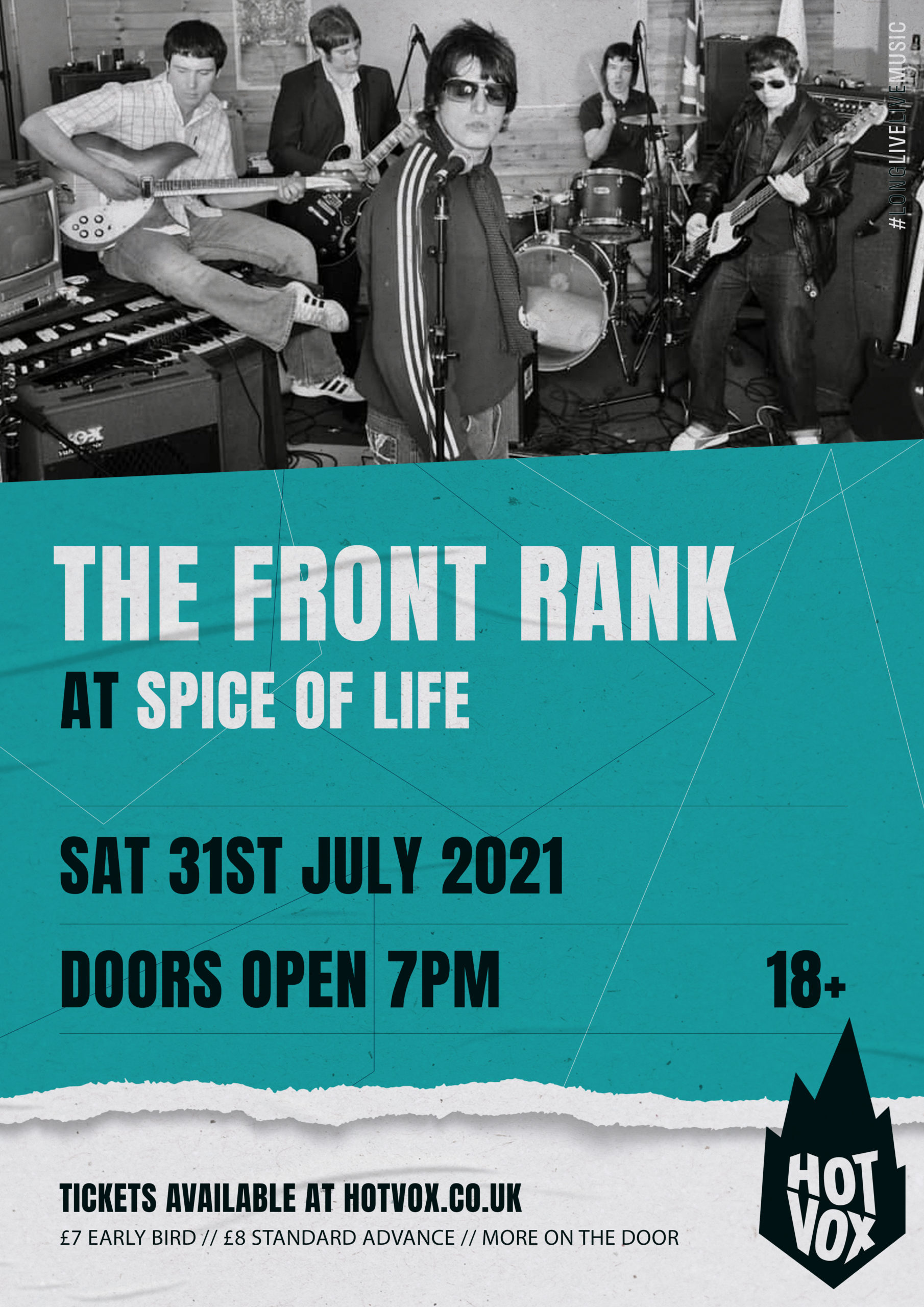 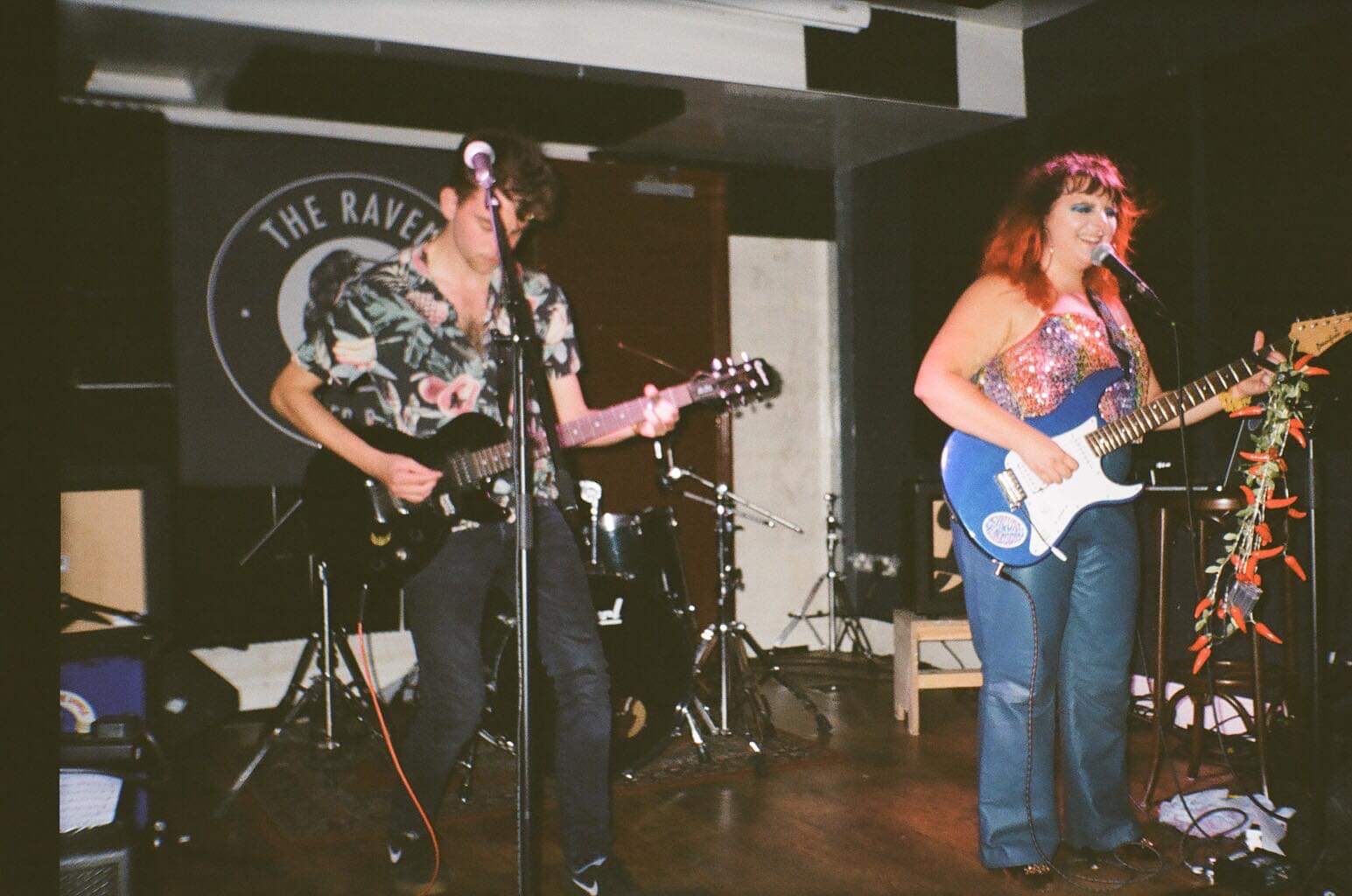 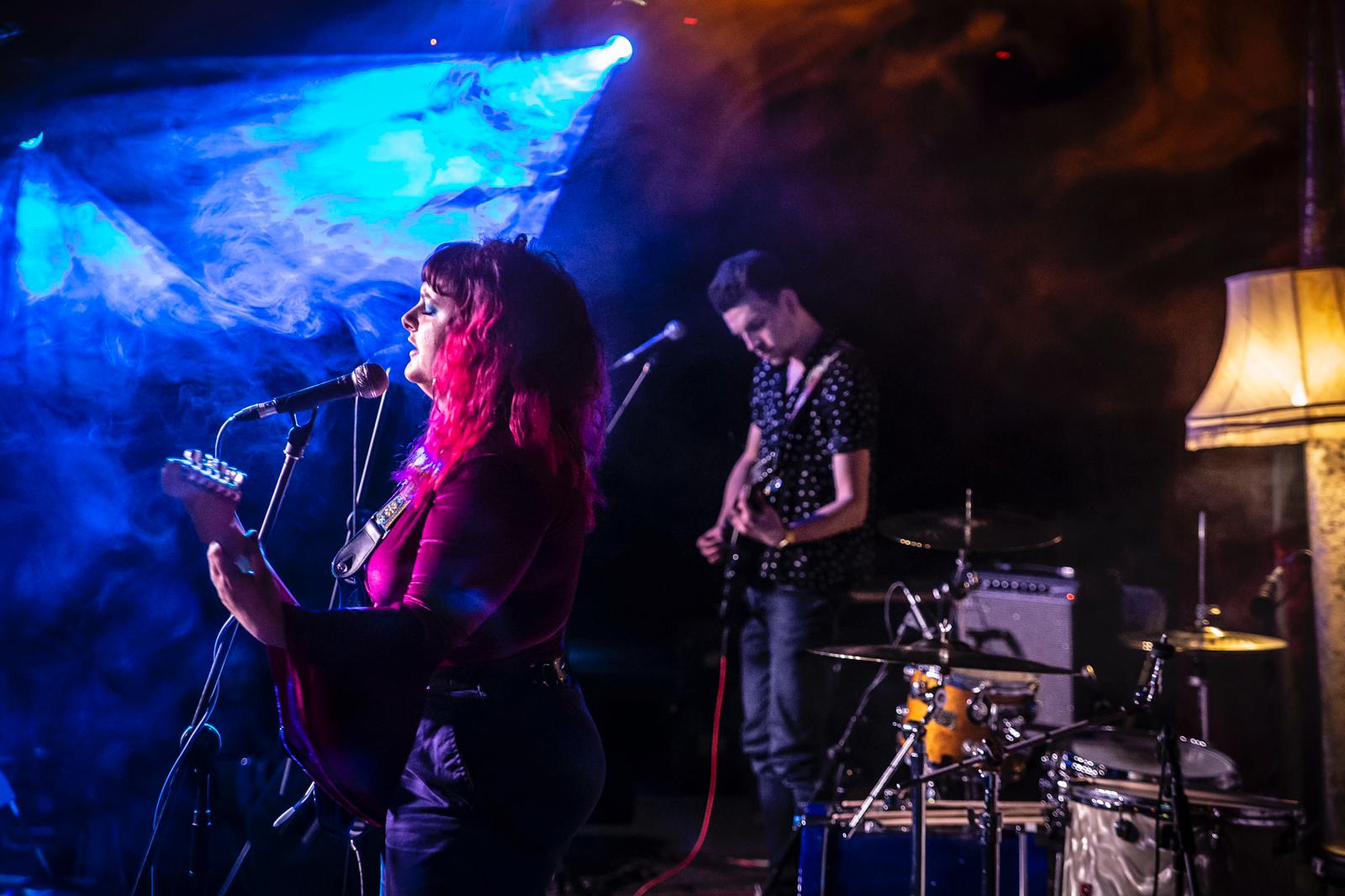 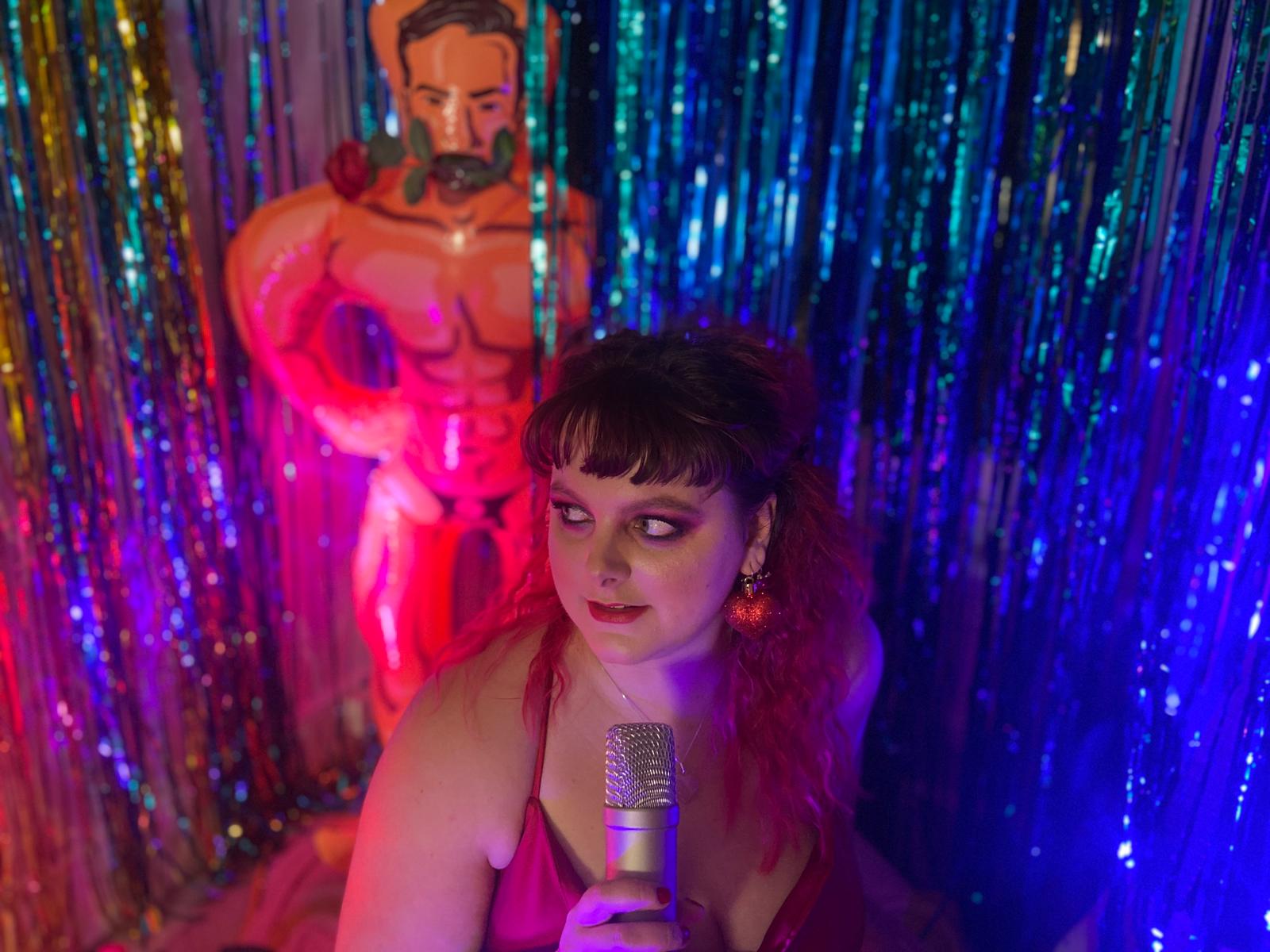 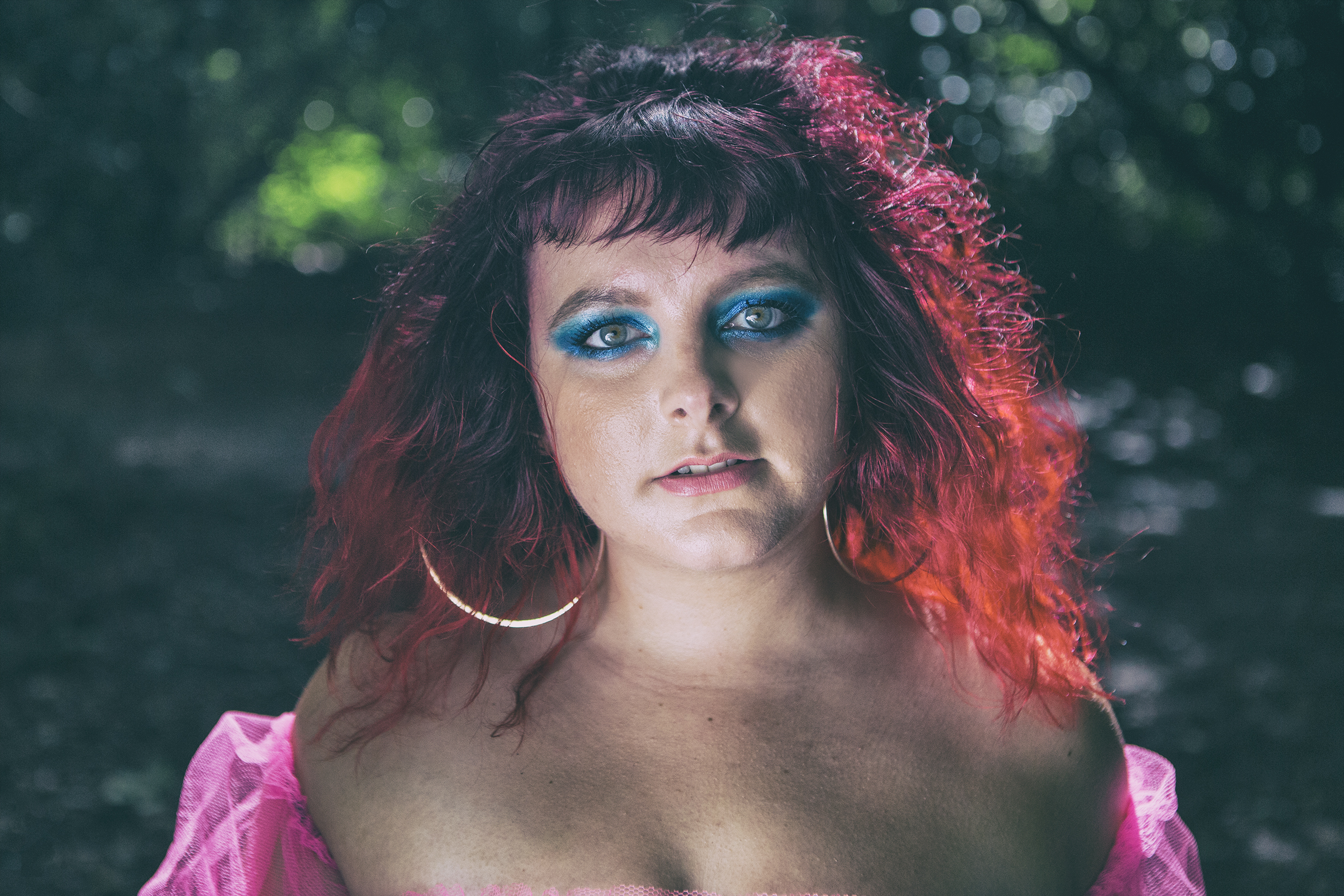 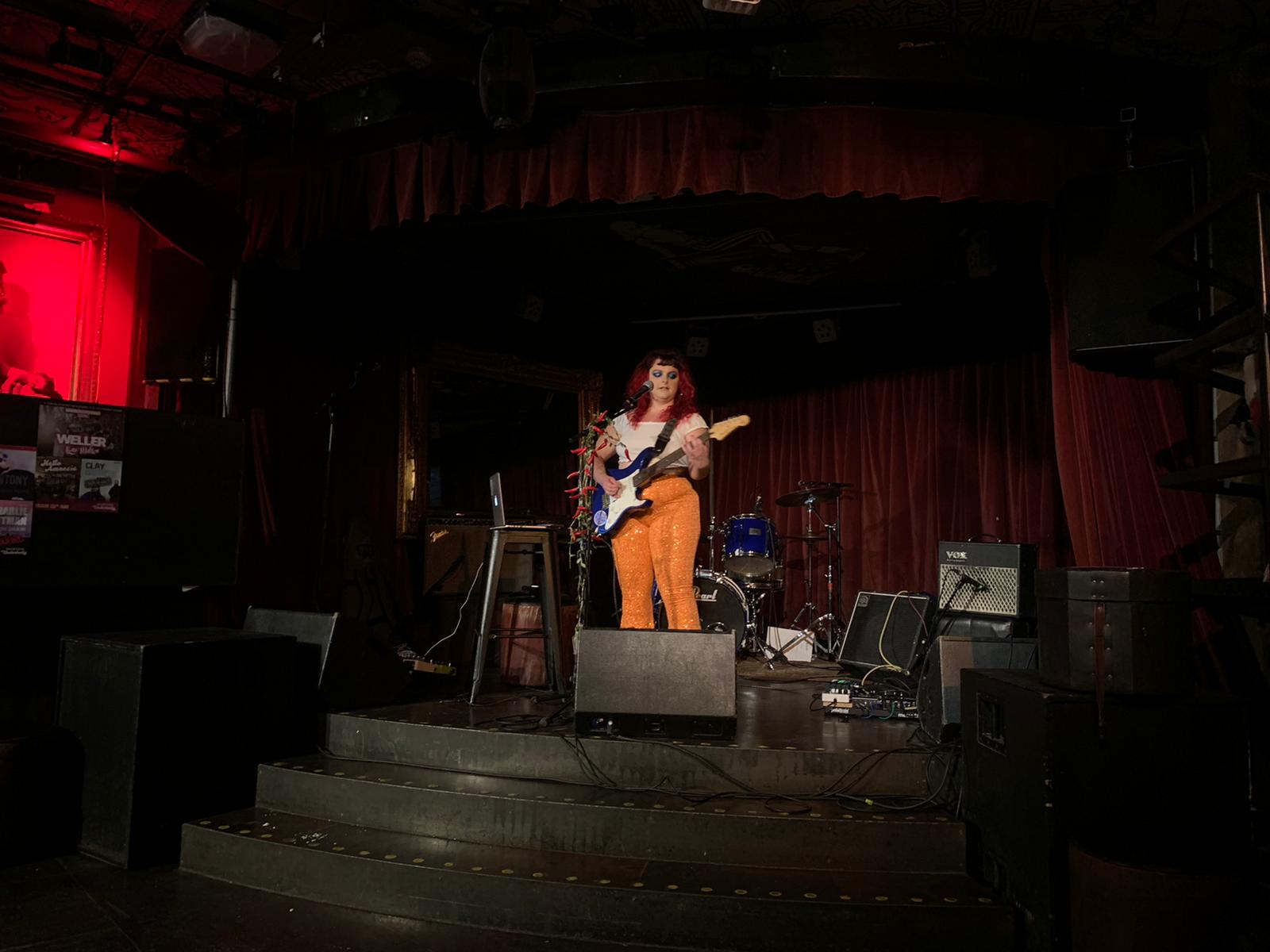 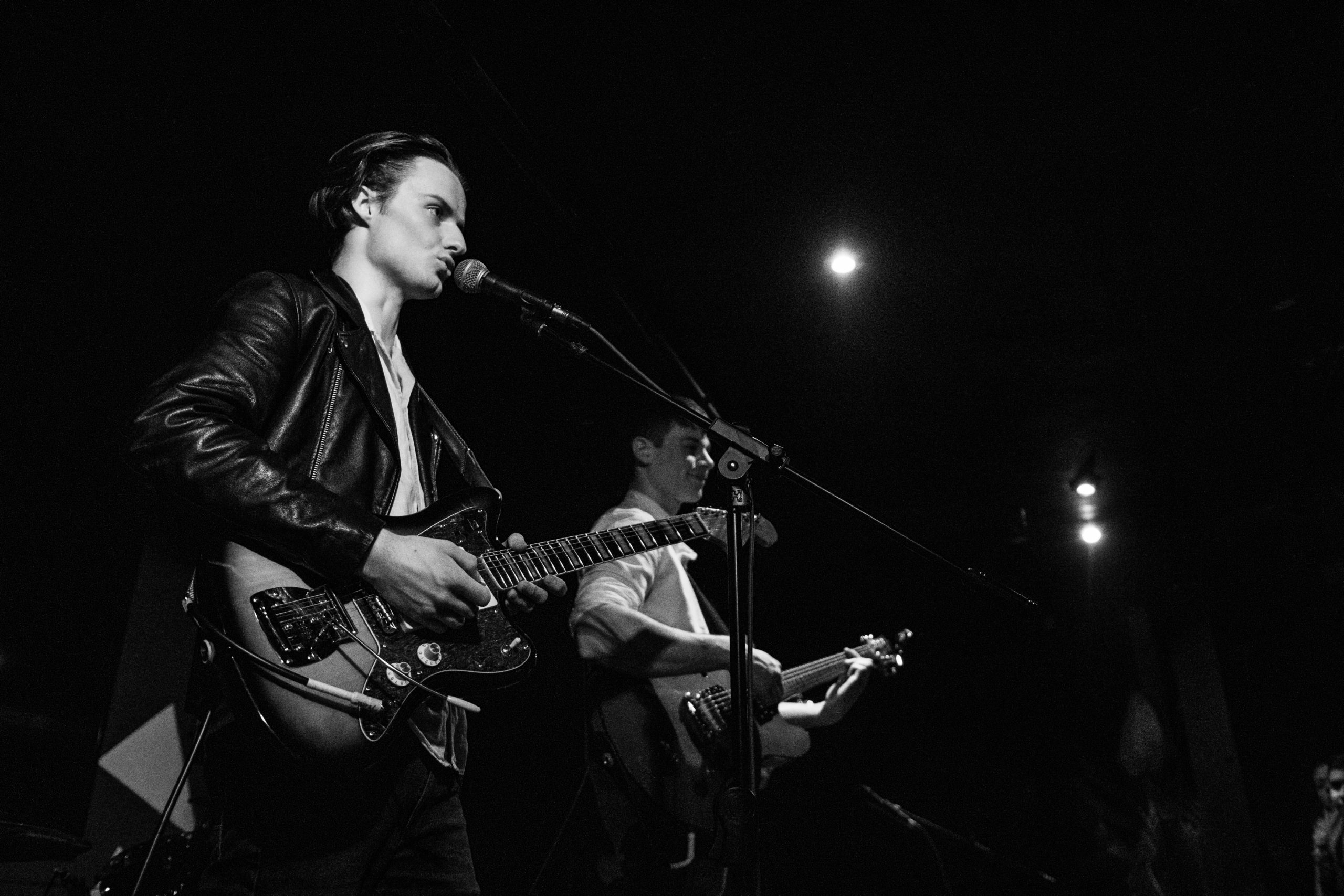 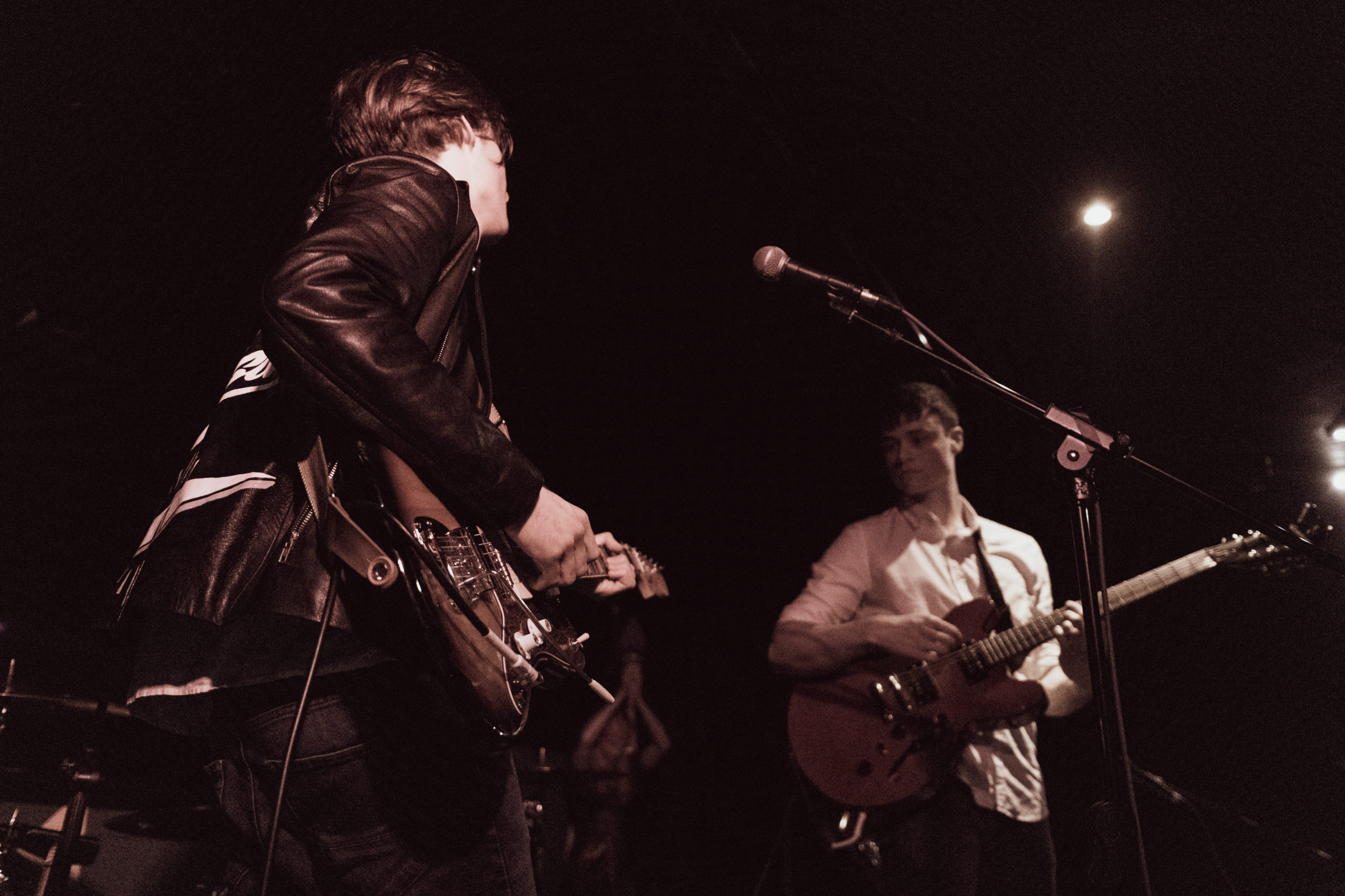 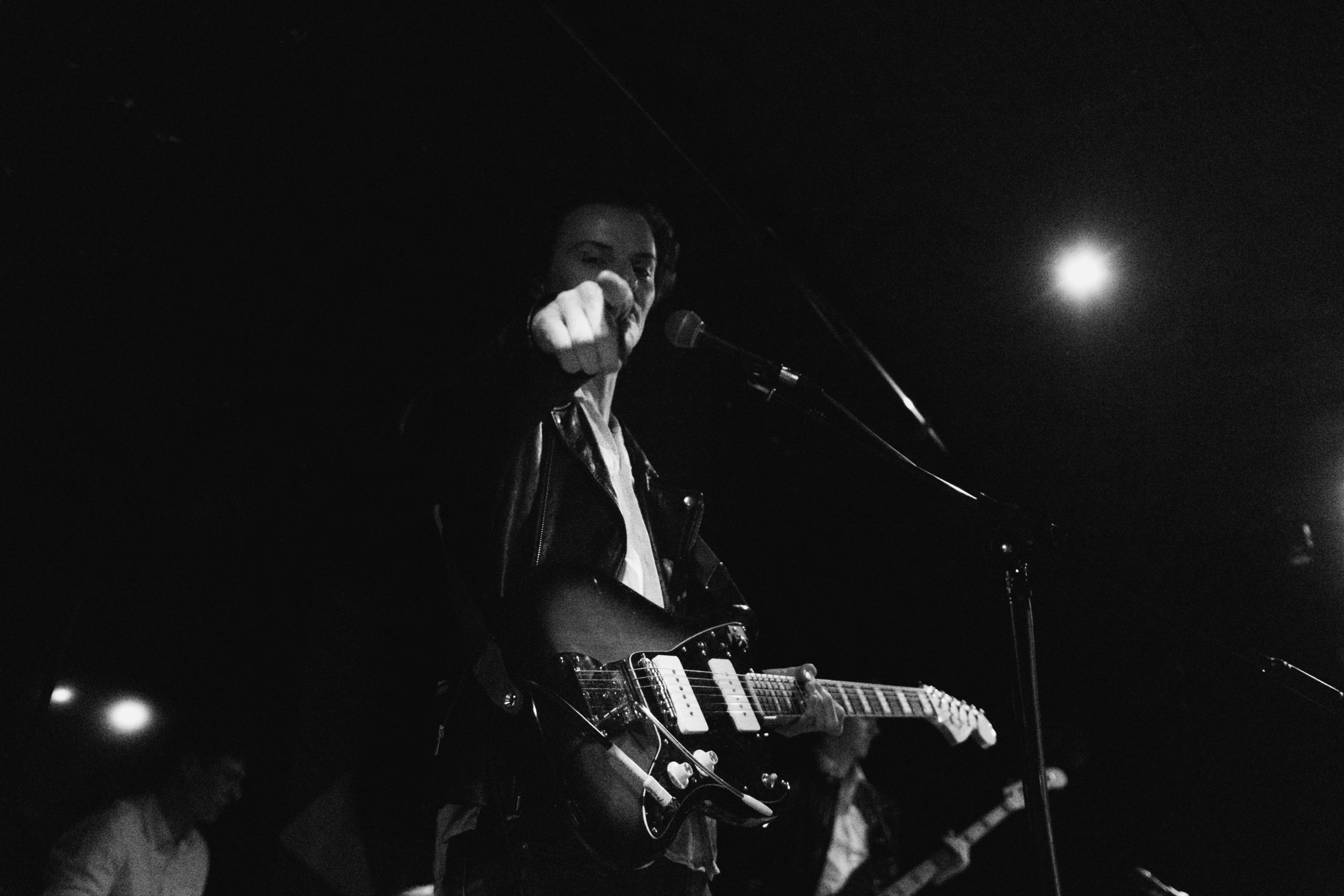 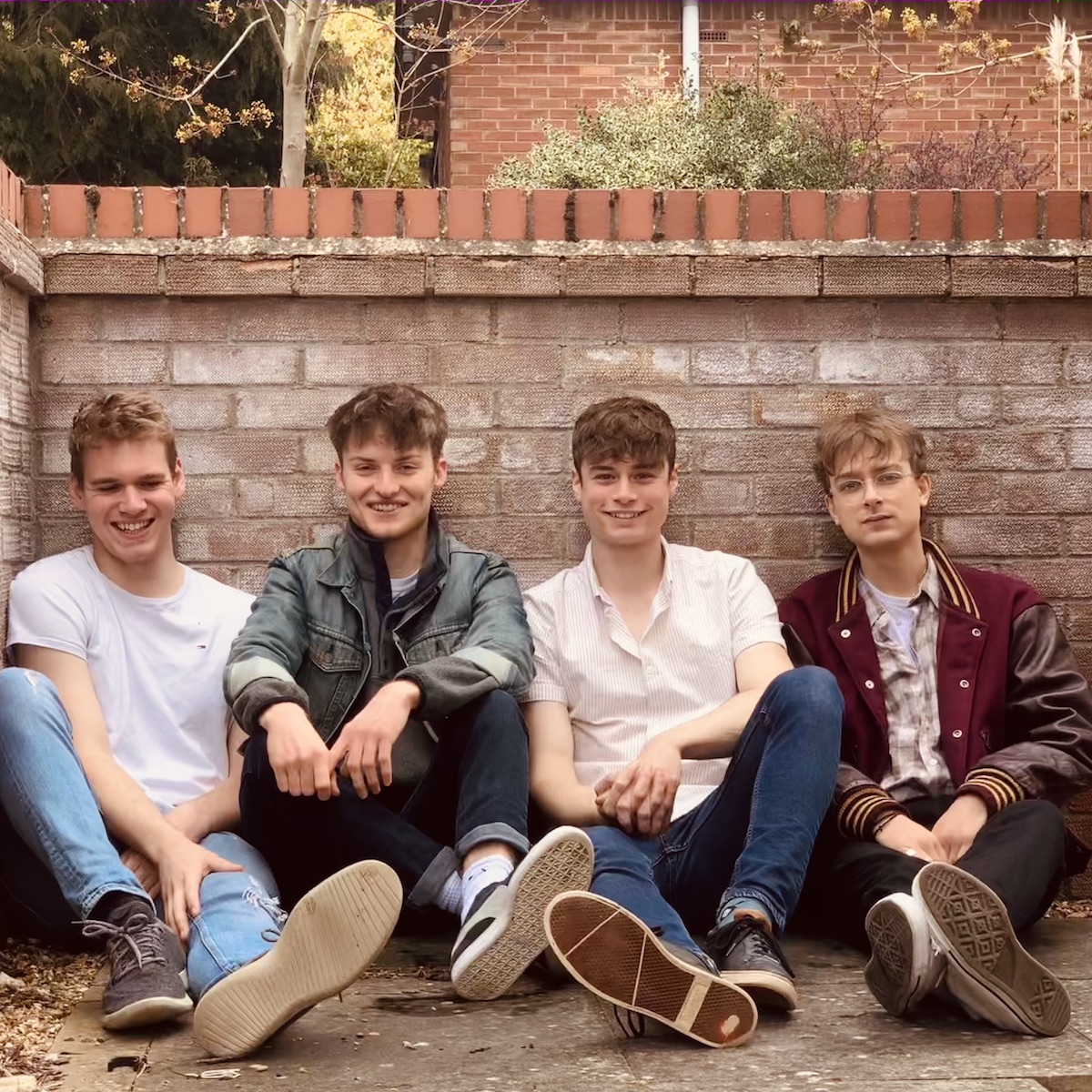 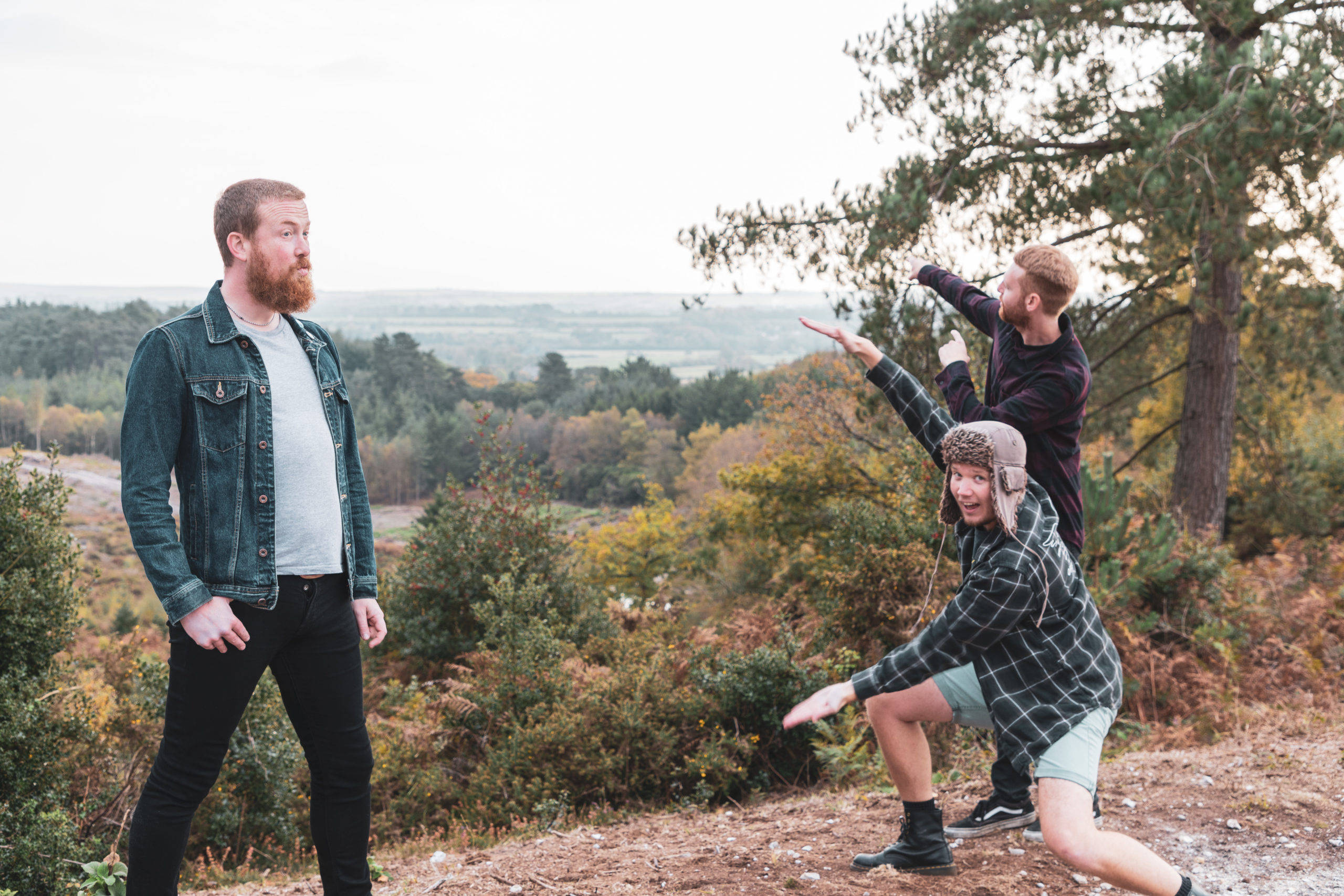