After debuting three singles in 2020, which saw the band featured in BBC, American radio and th... view artist profile

King Casual was formed at a method acting school in East London as part of a university competition to write a folk song, which Jamie, Benny and Tito wrote to such popular demand that it inspired them to turn the song into a band. Influenced by cl... view artist profile

Liam, Jack, Bradley & Chris have been playing music together for years. Free House is the name of the band that emerged during the pandemic, after 2 years playing as Bought it for the Bottle. The closure of the live music scene, allowed the gu... view artist profile 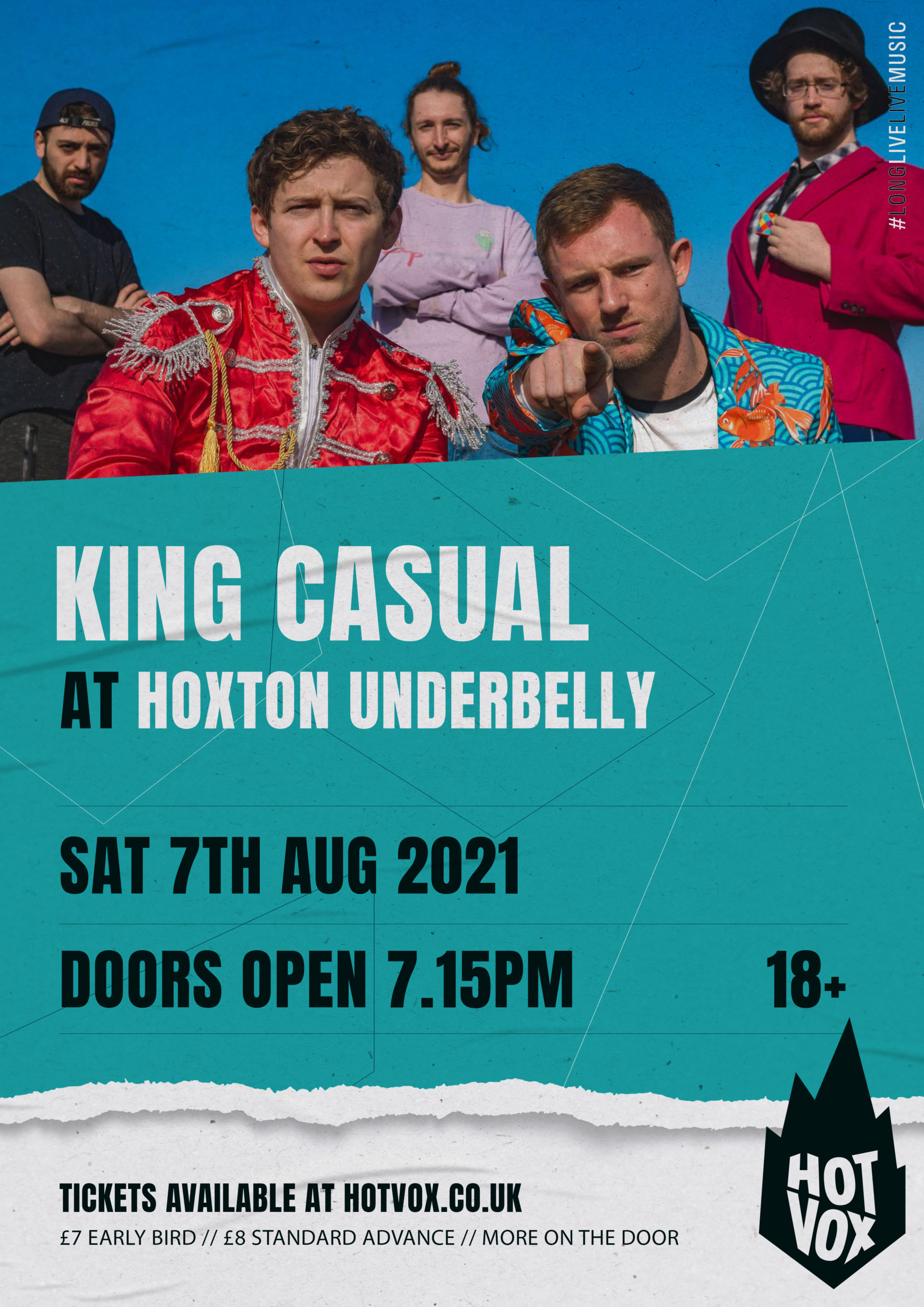 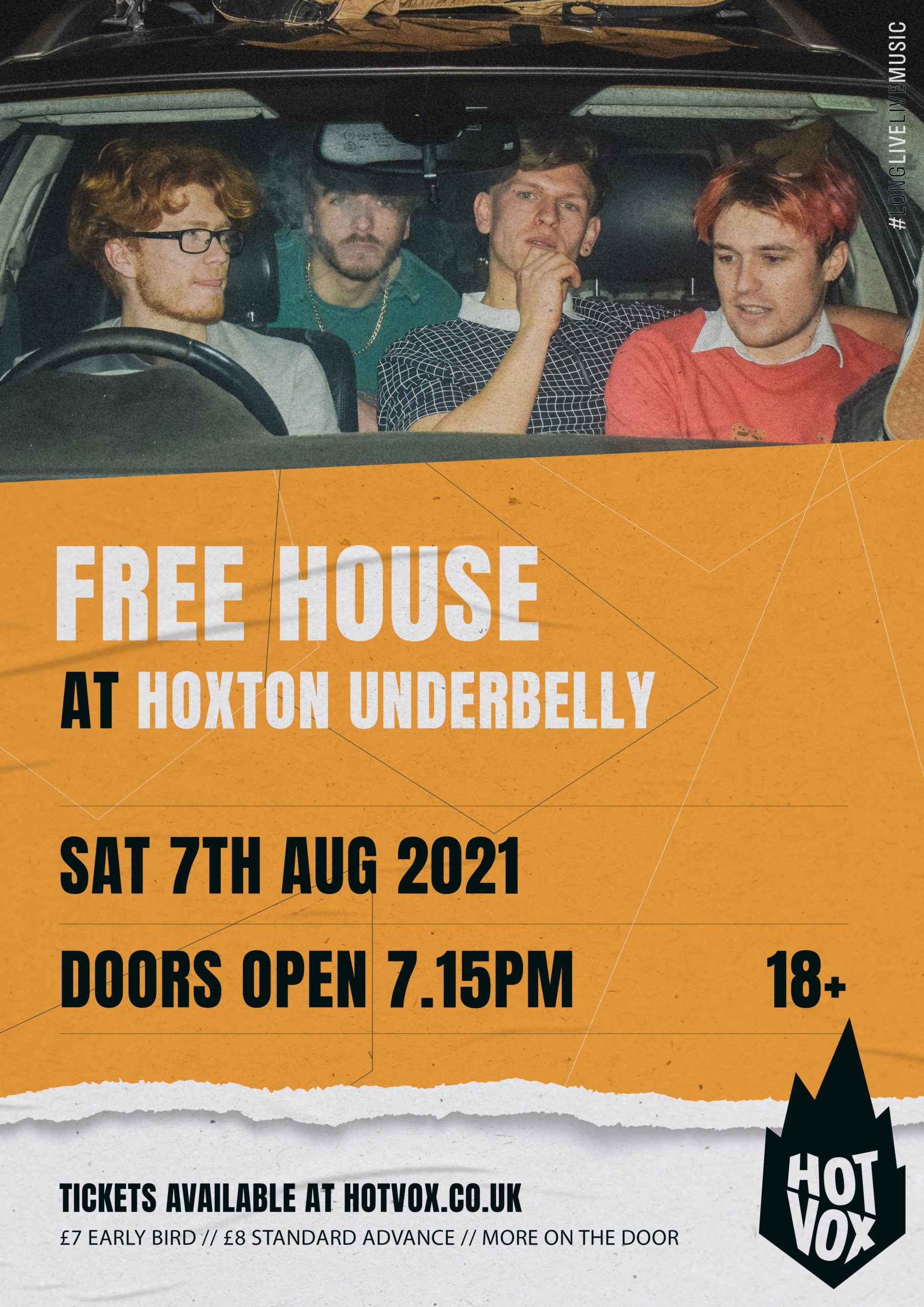 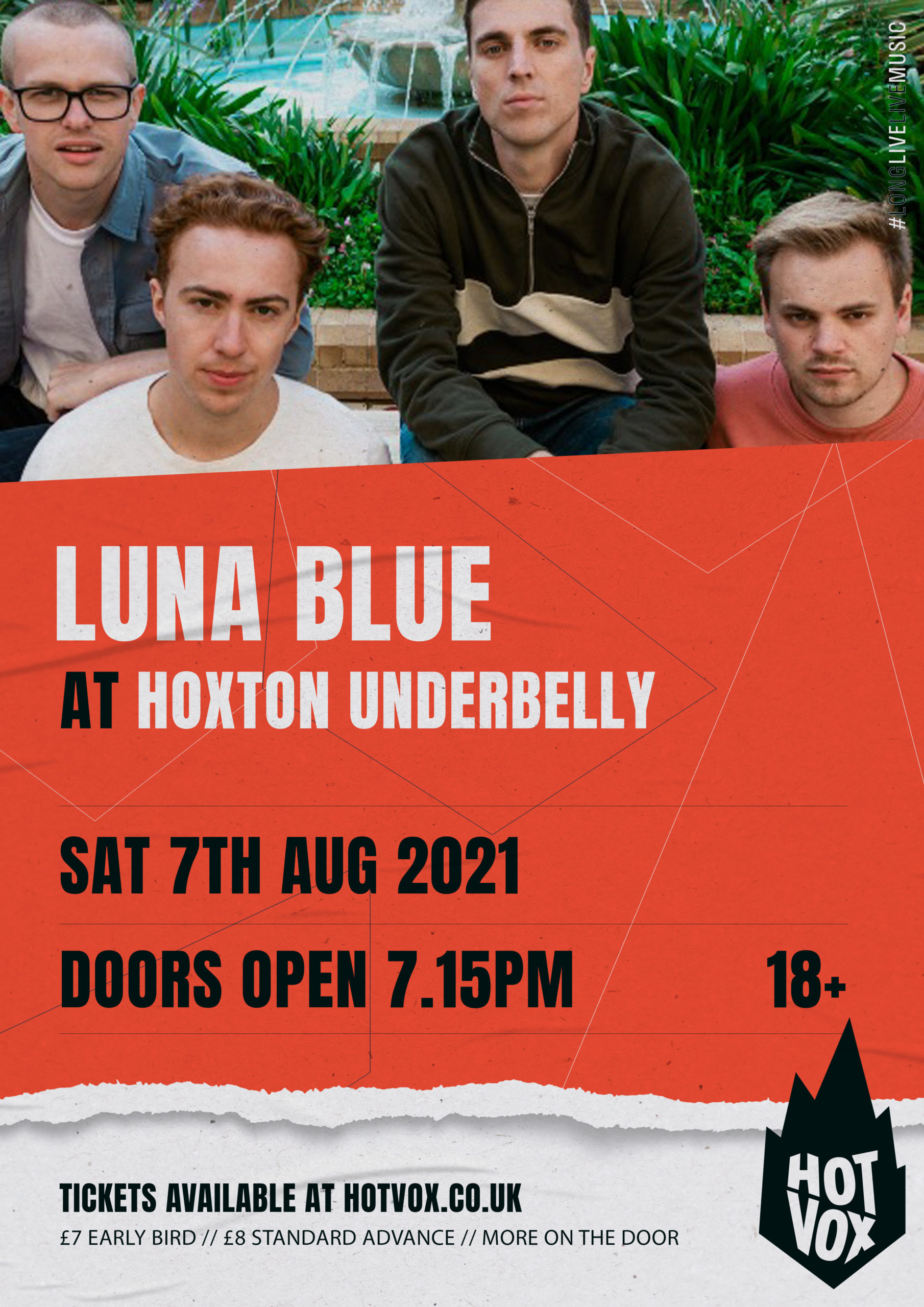 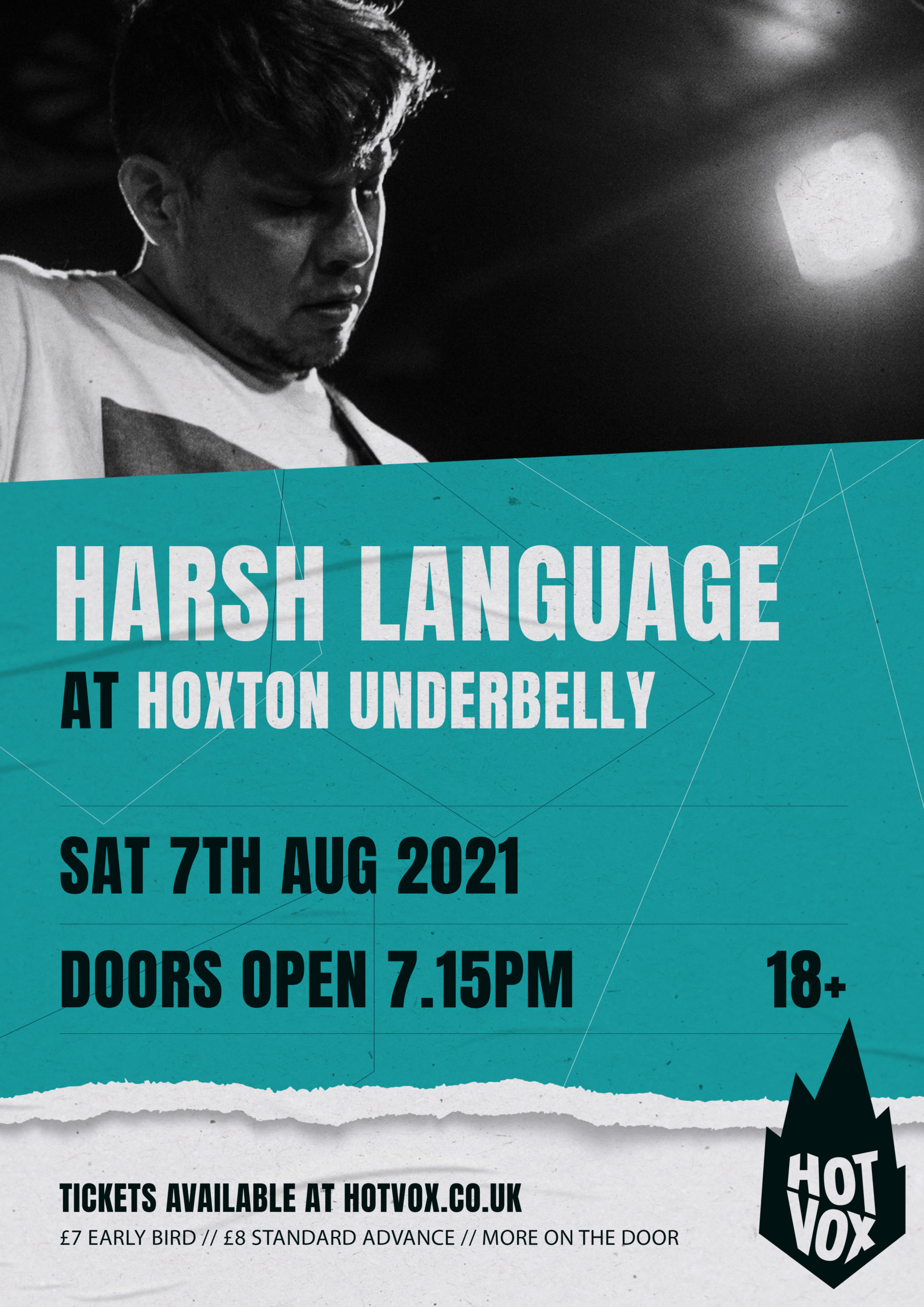 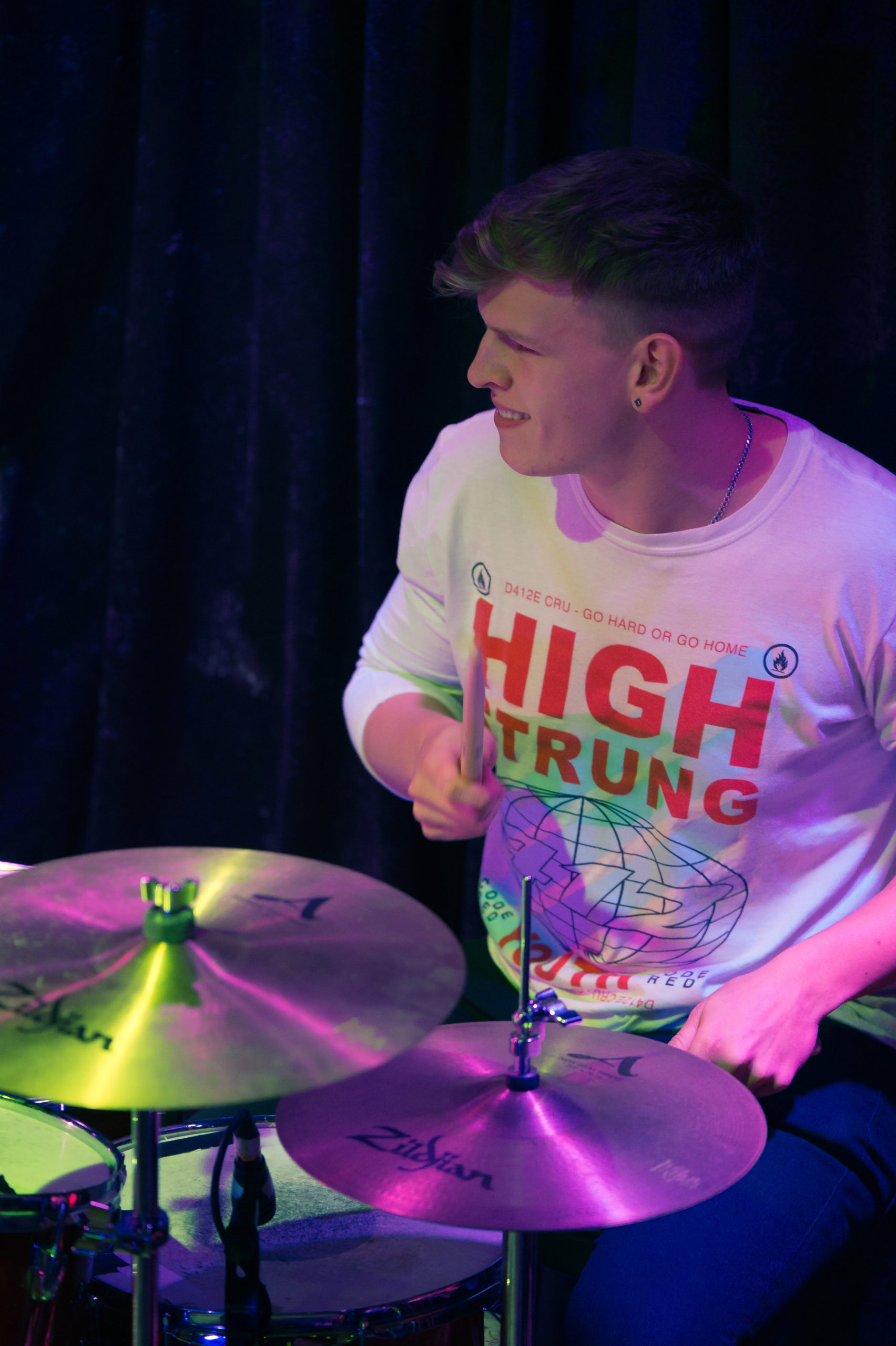 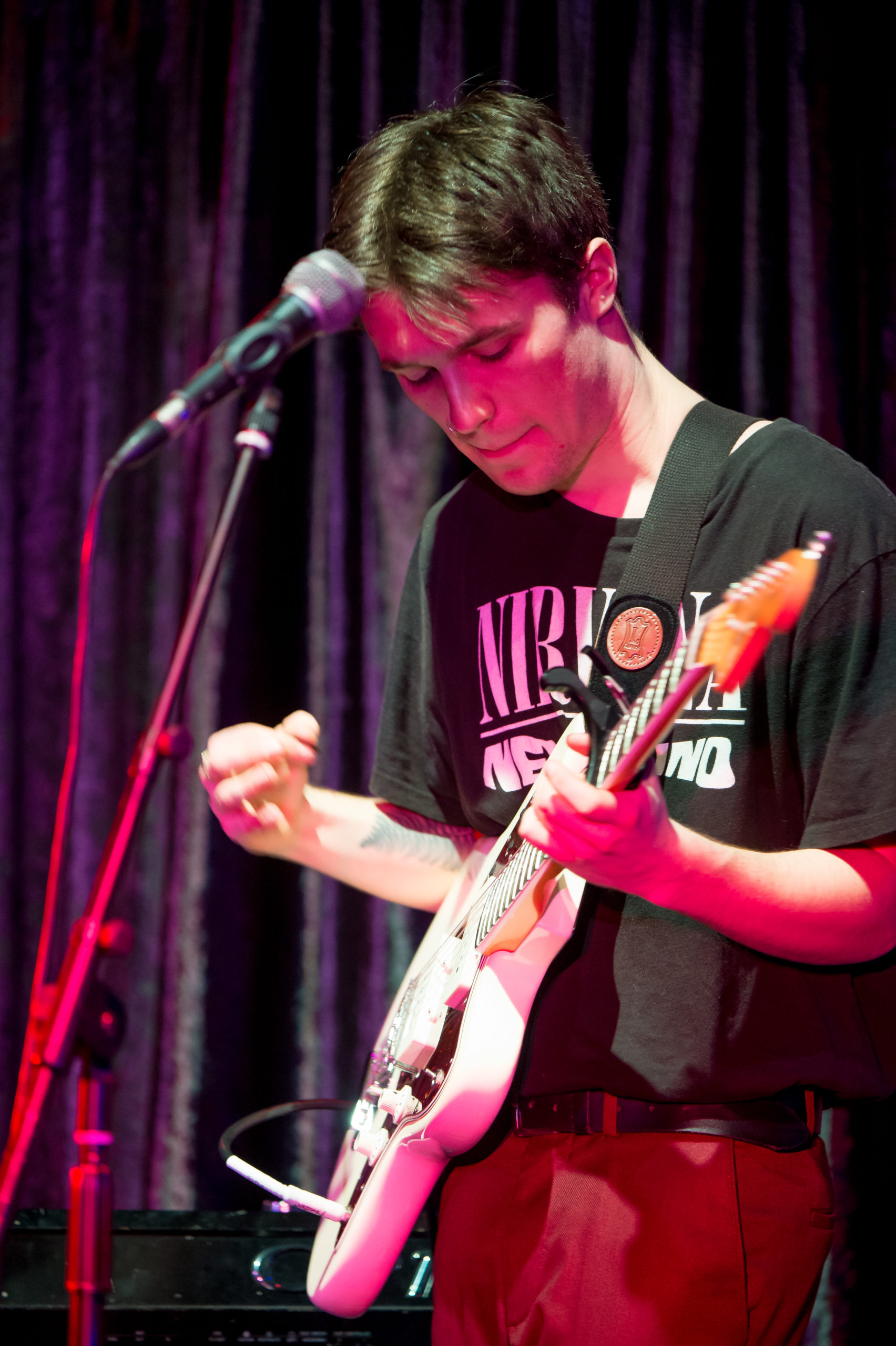 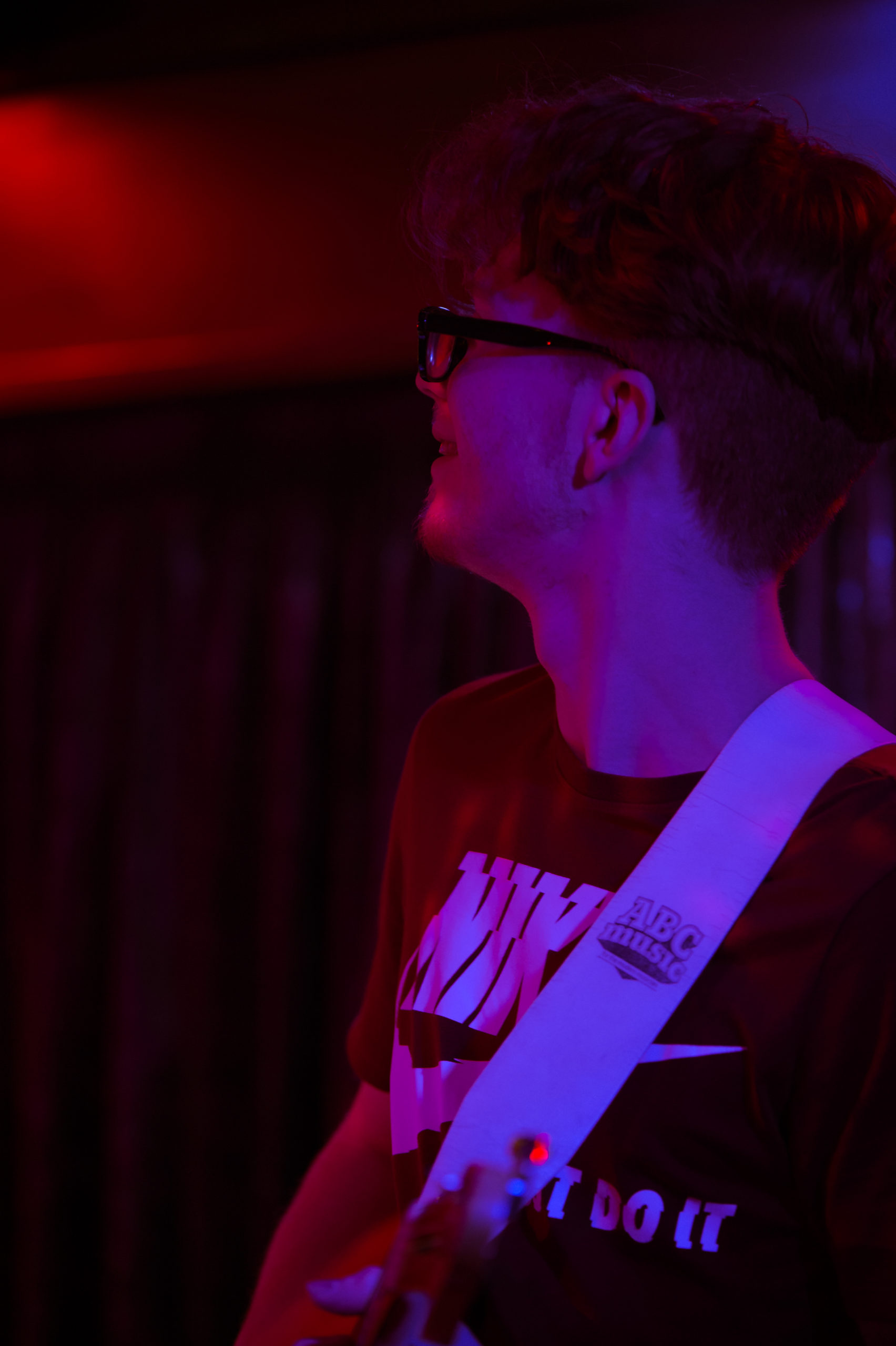 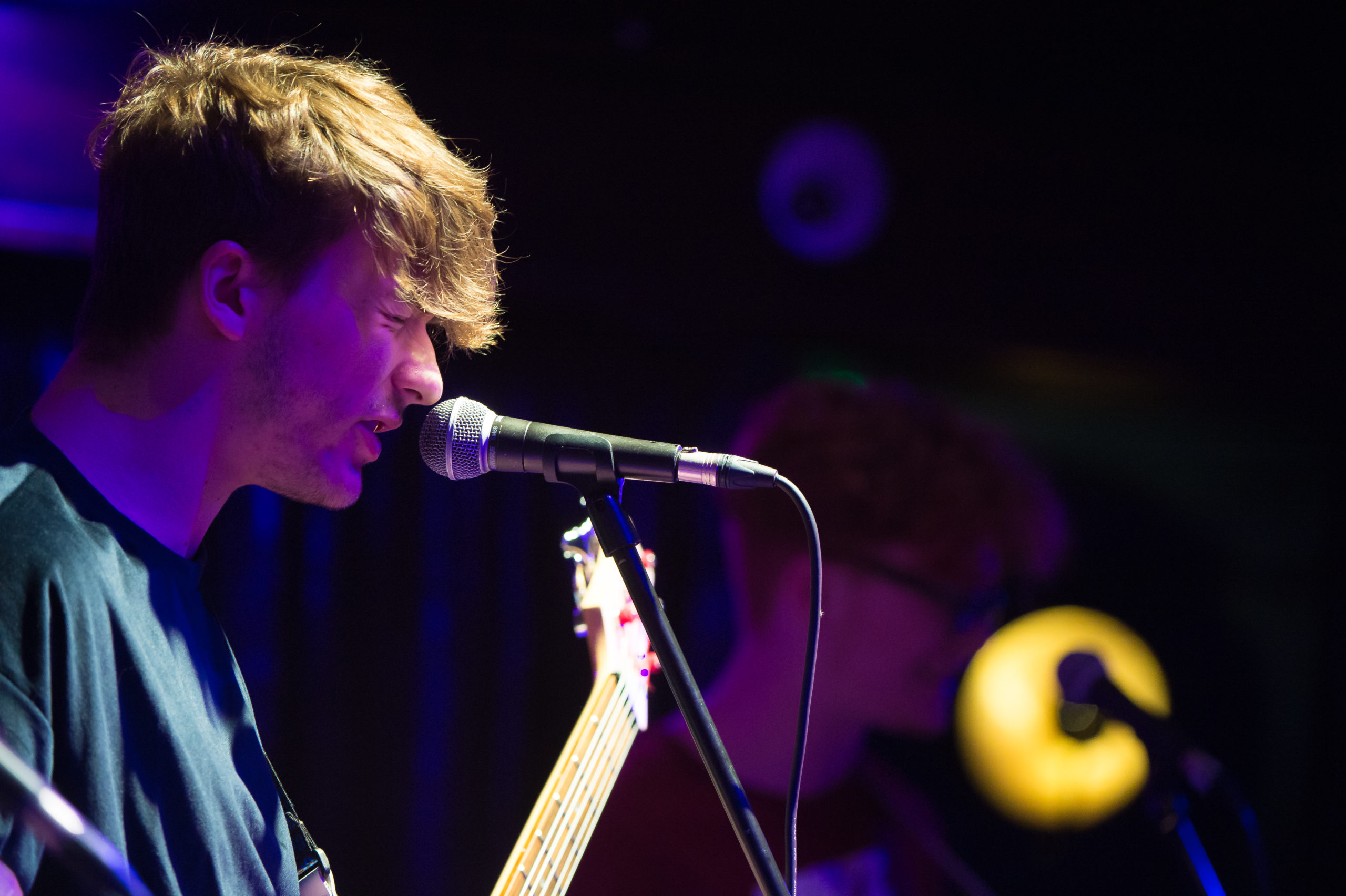 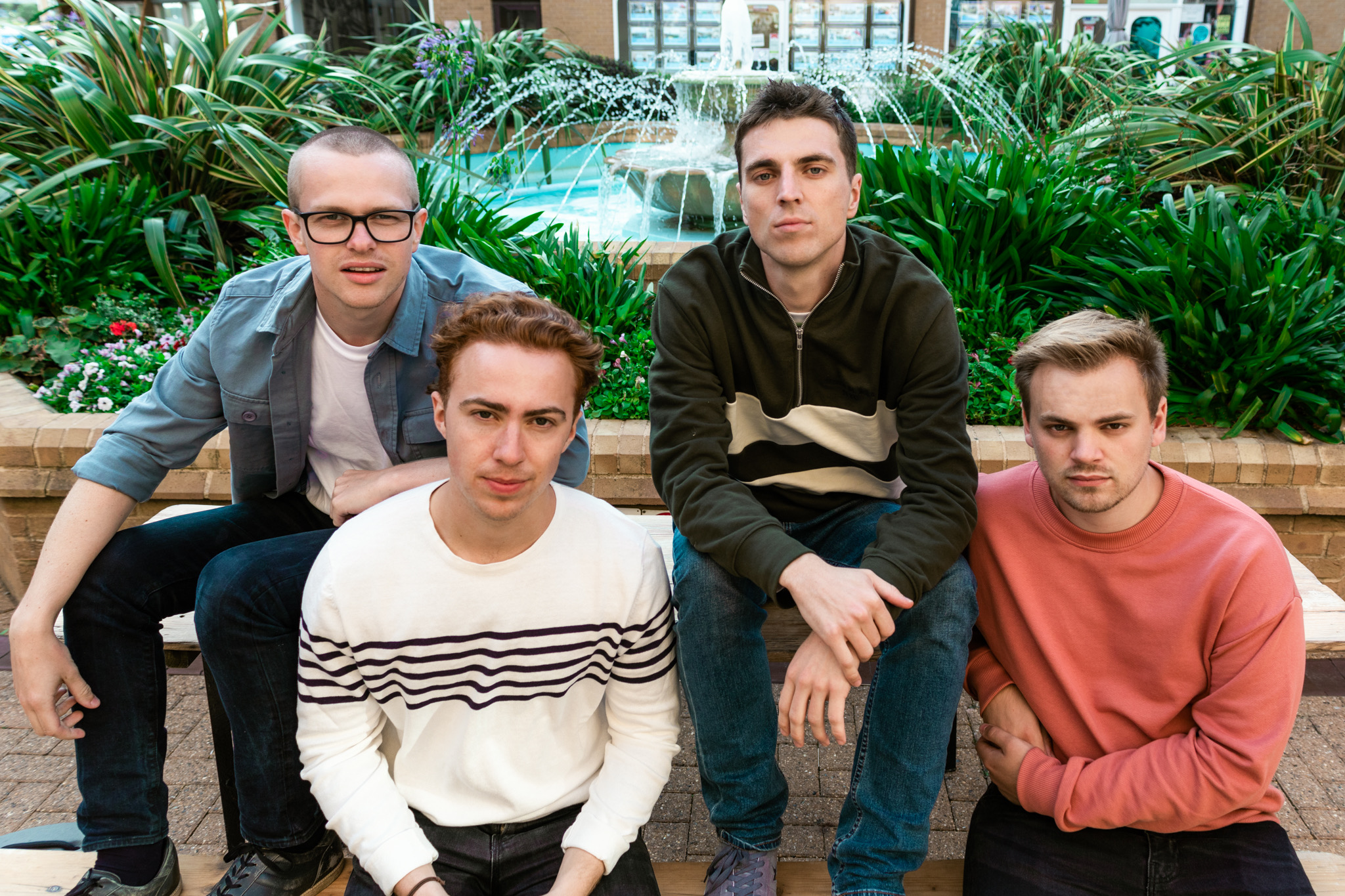 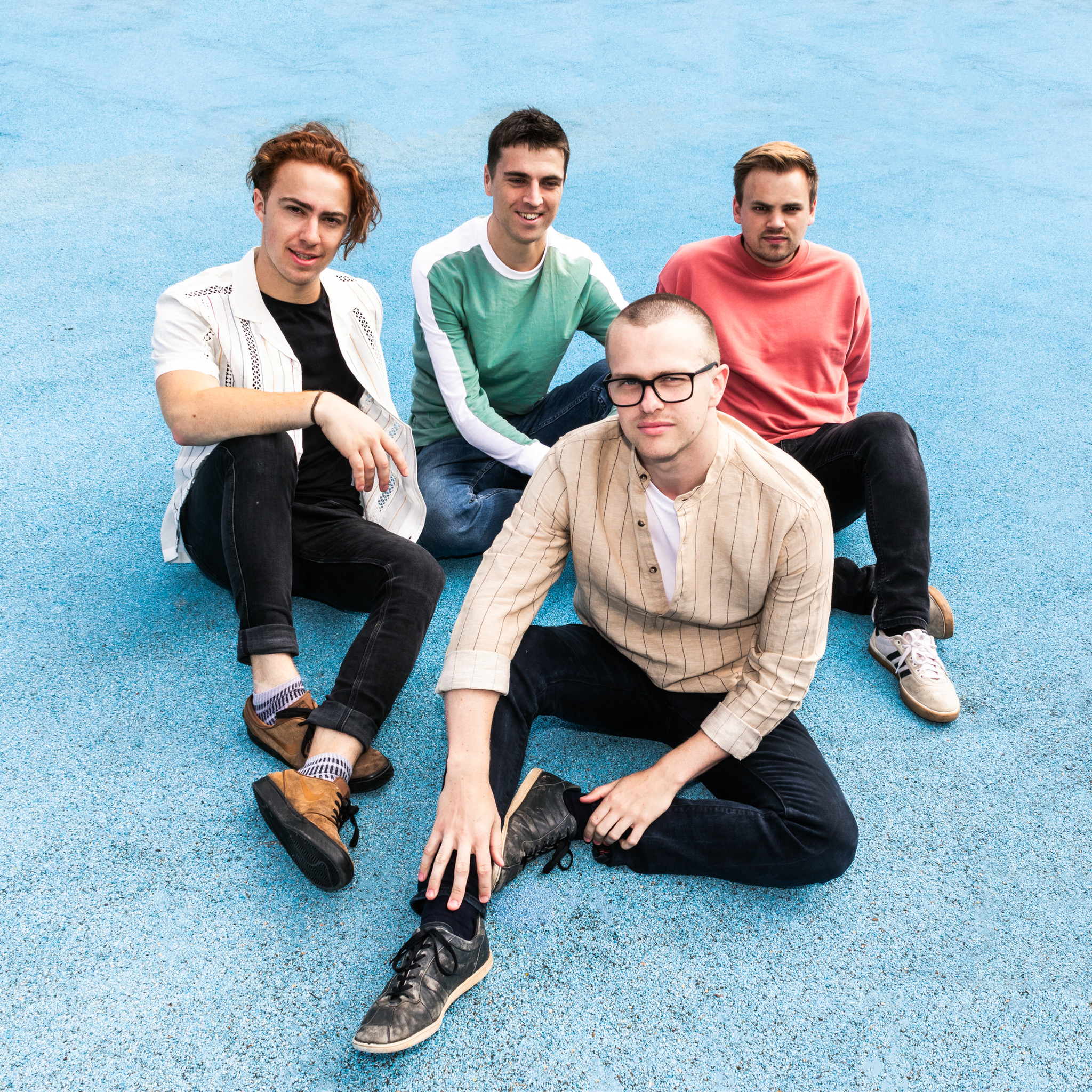 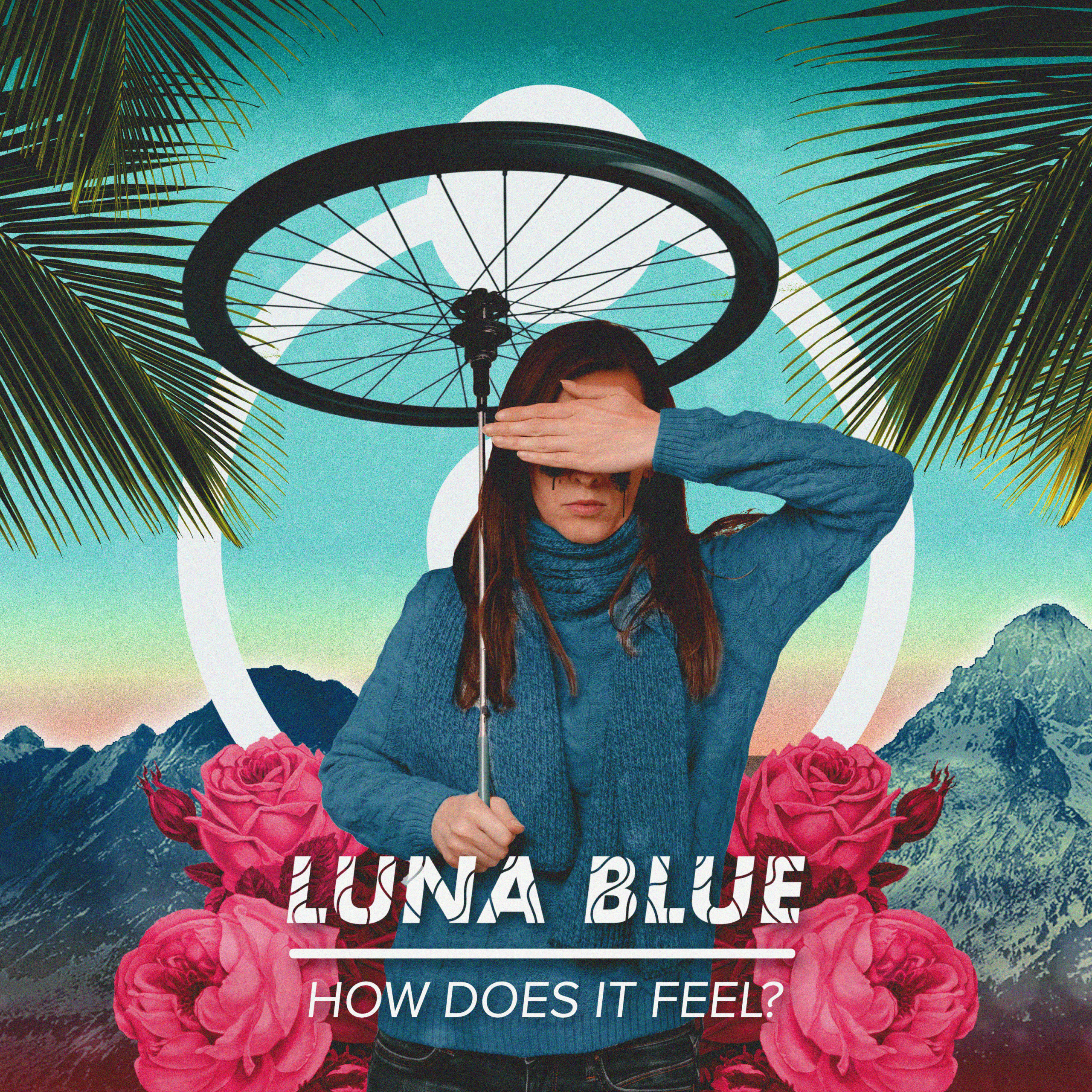 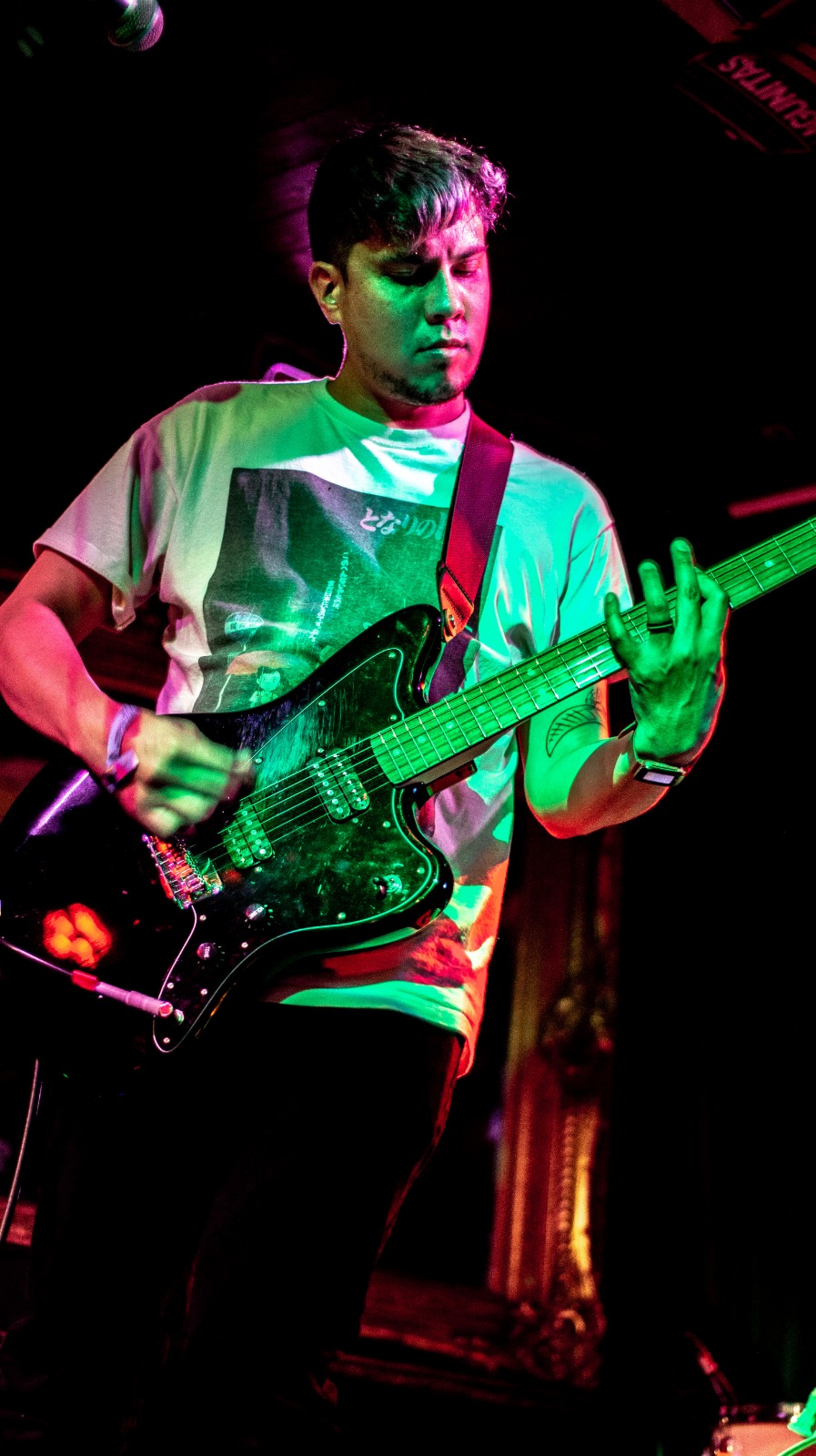 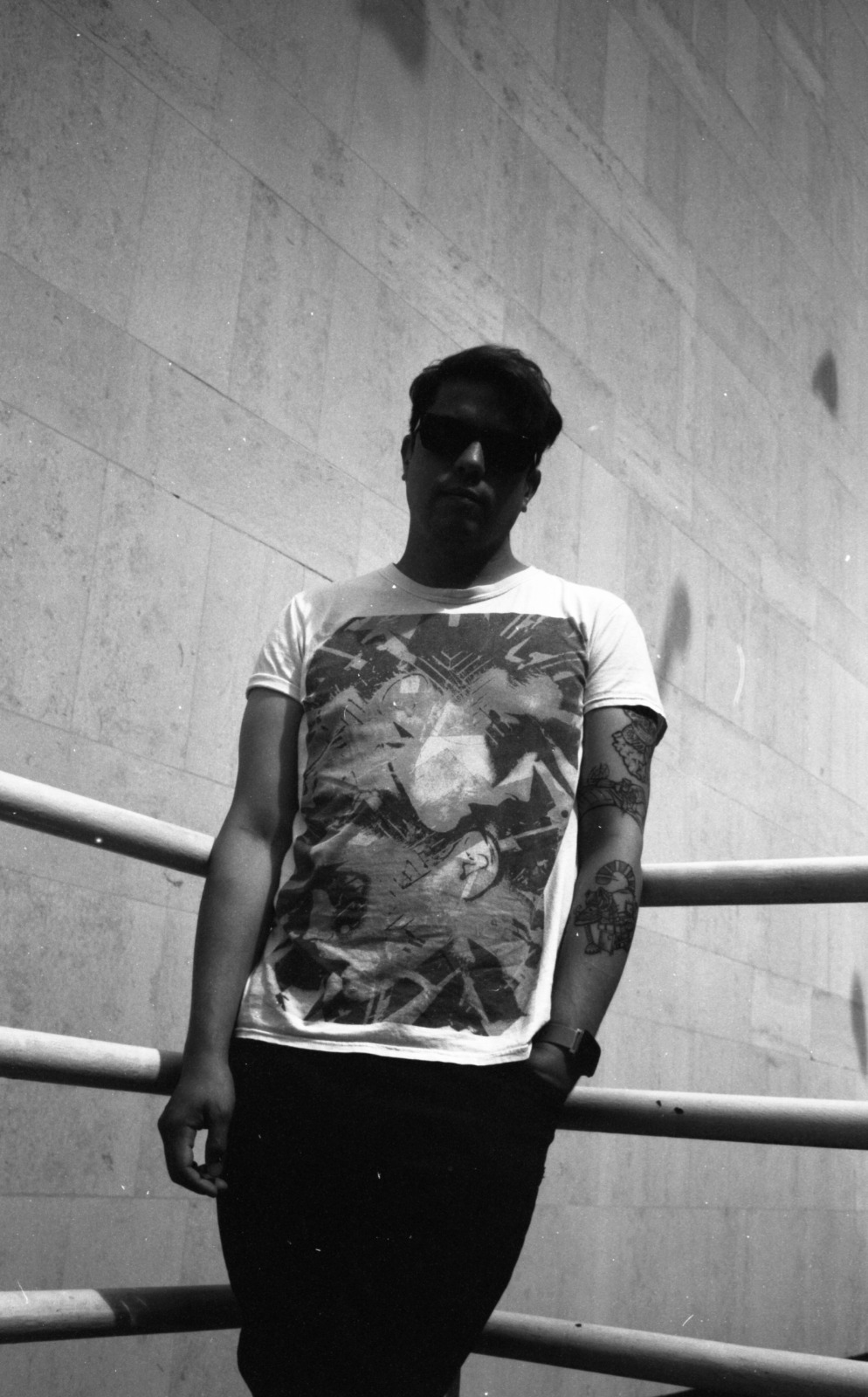 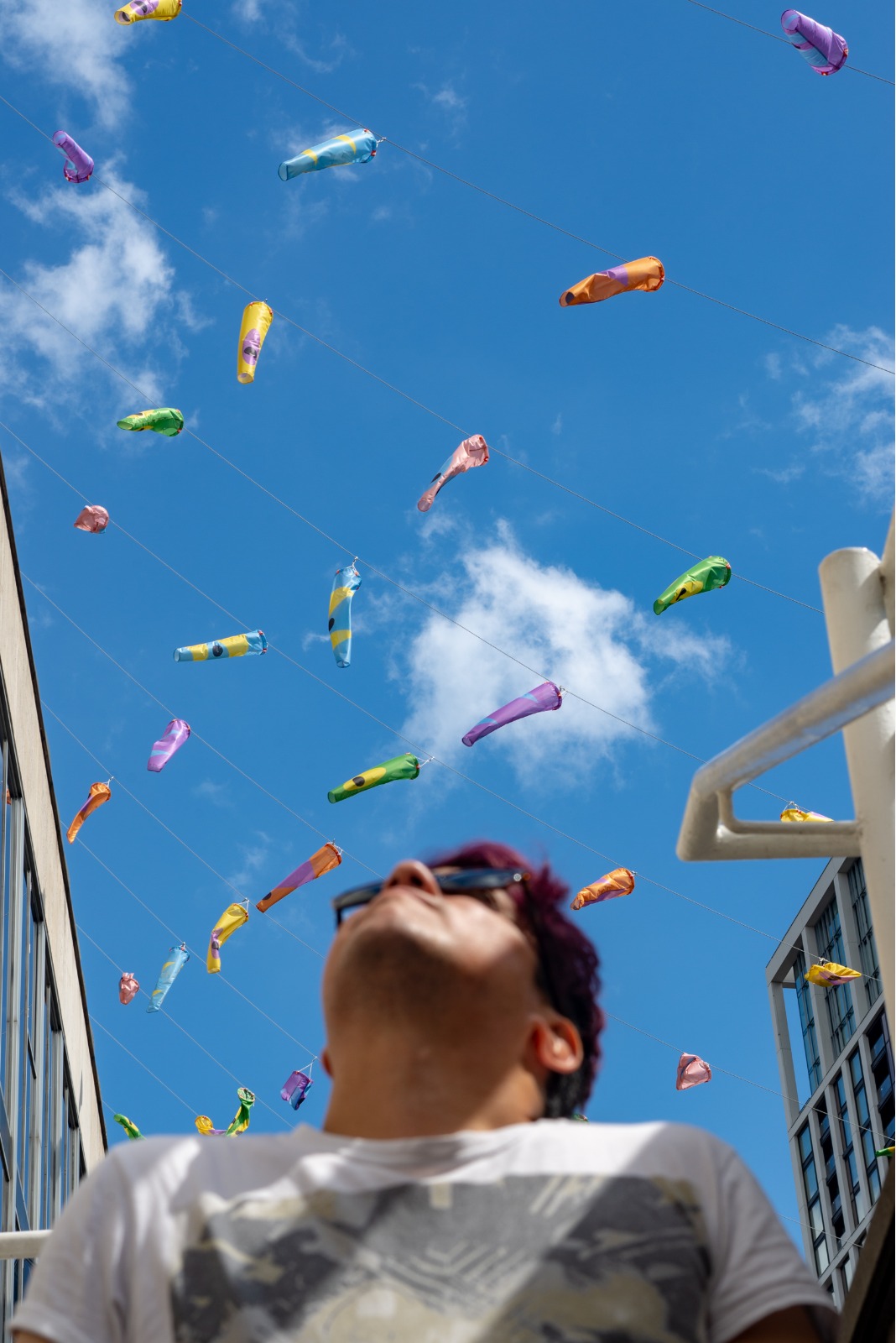