South-West London Rockers, RAVENFANGS are not simply a band, but a communion of ideas and intents. Marco, Joe, Will and Simon make RAVENFANGS, a particularly unique band known for their raw and high-powered live shows.

The Strangers Club was formed at the beginning of 2018 after the members had met in the Southern Coast of England whilst at Bournemouth University.

They soon began writing songs and playing at venues all along the coastline. The band ... view artist profile

Catalina Skies are a London based indie-pop group whose style makes them impossible not to dance to. Catchy choruses, packed with stick-in-your-head guitar riffs and rolling drums, fuse with gritty vocals and unique lyrics making them unforgettabl... view artist profile 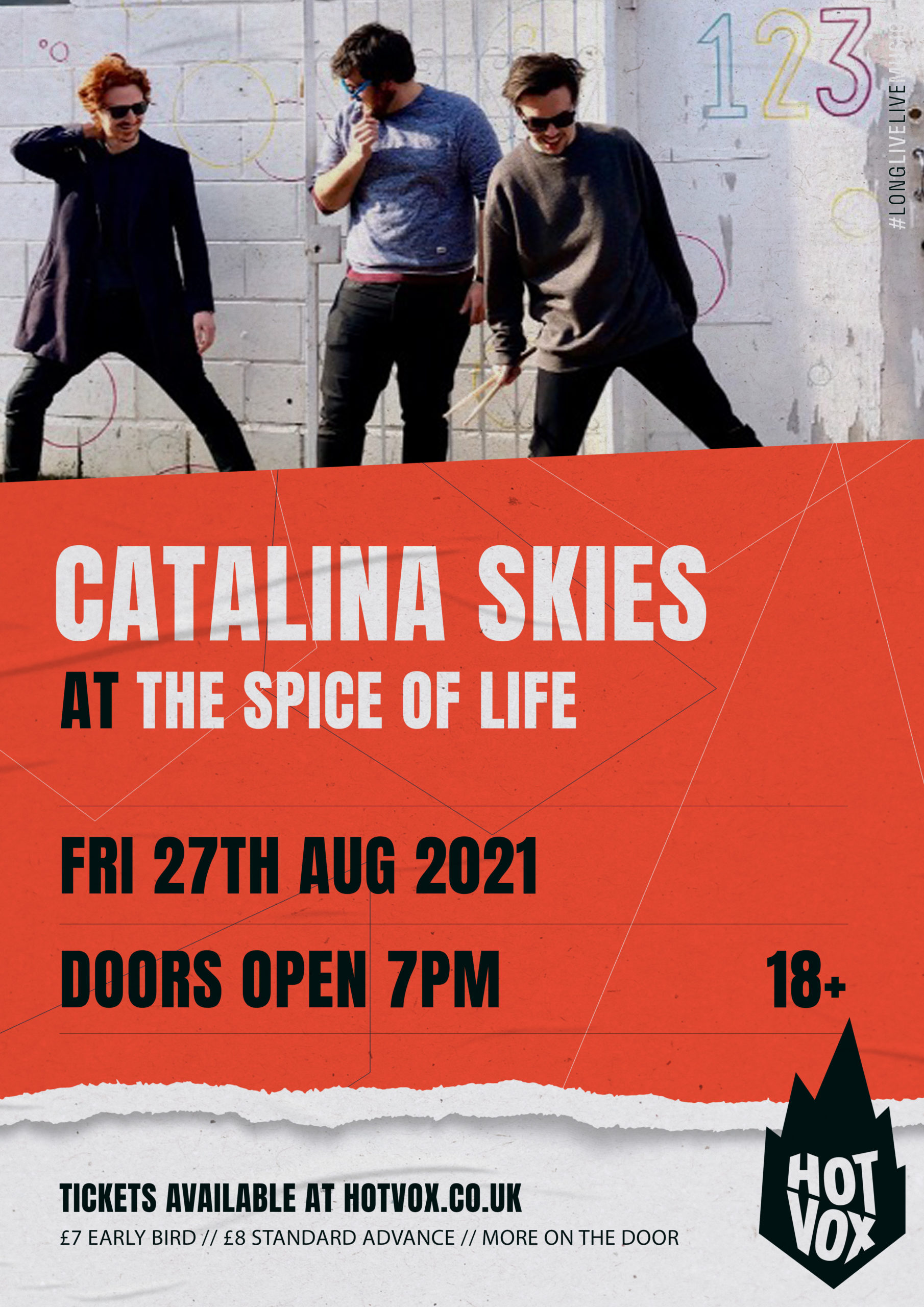 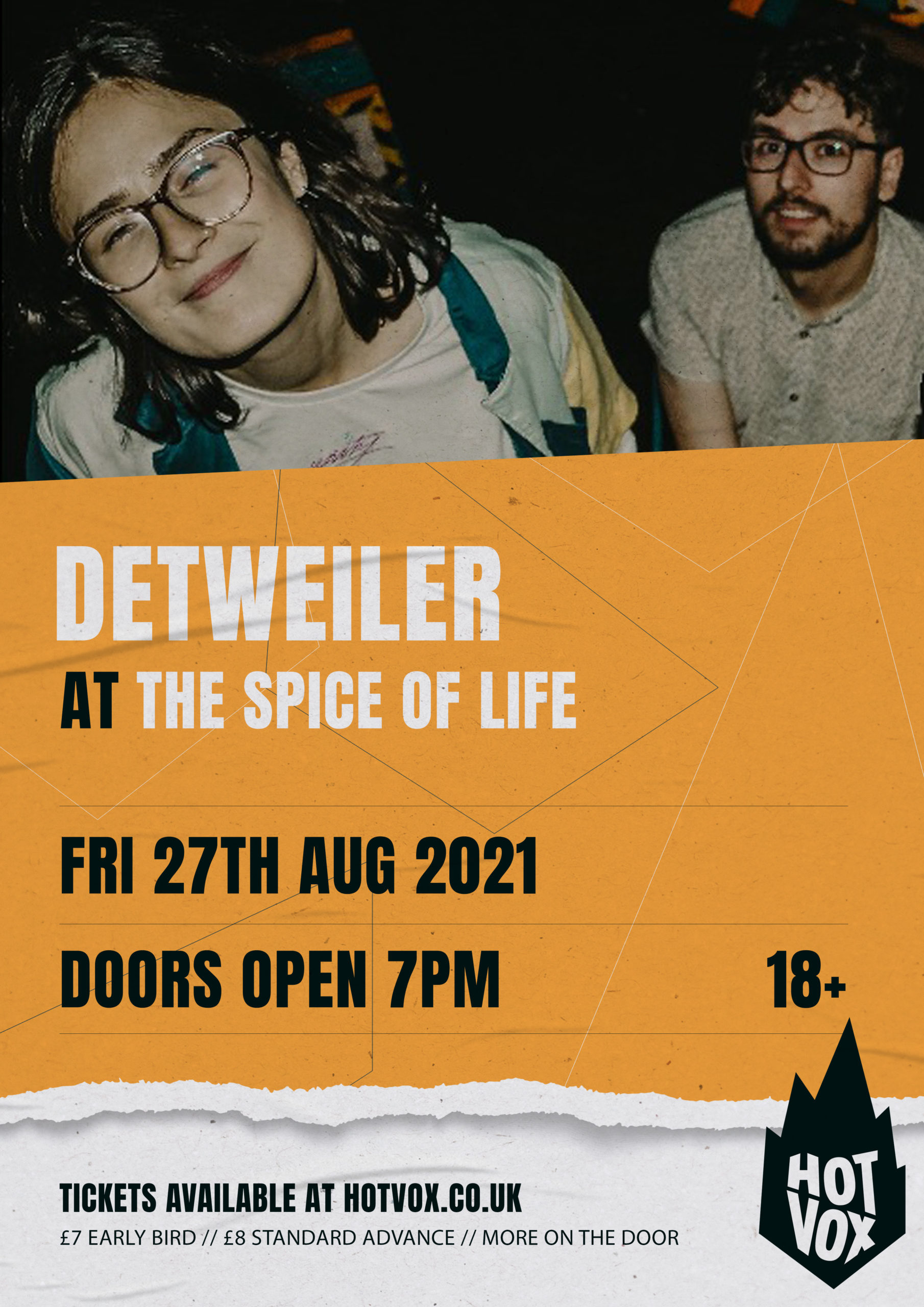 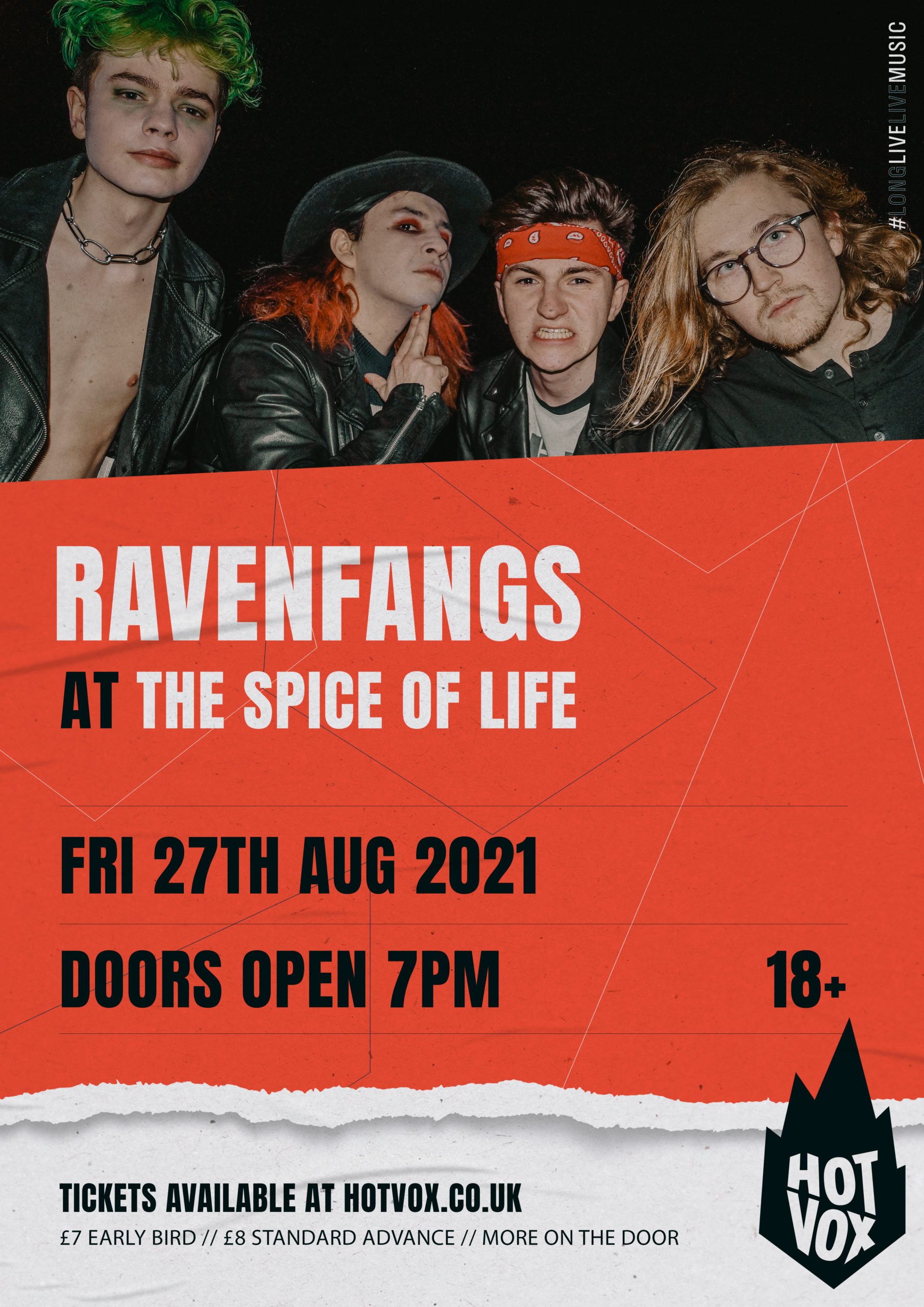 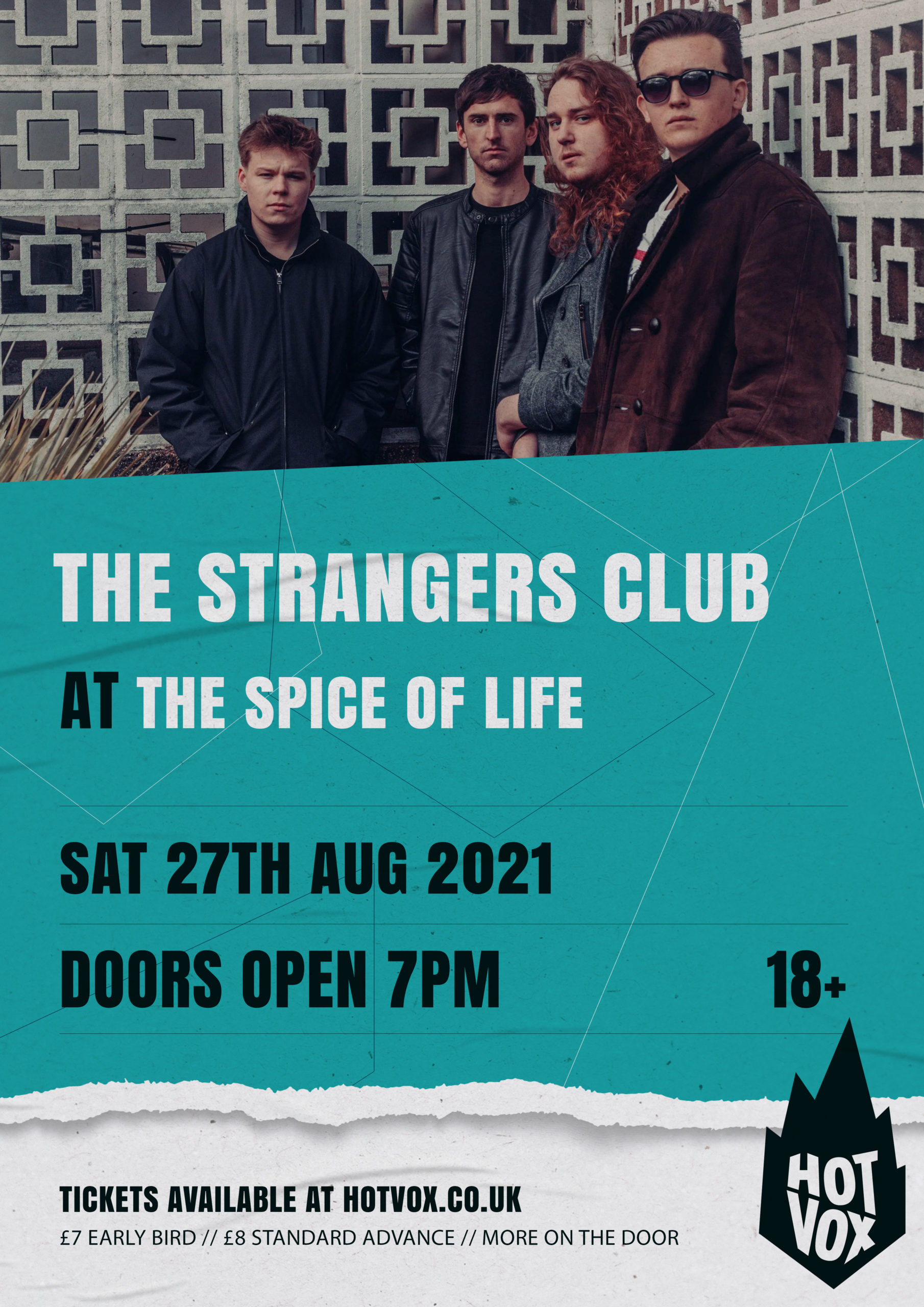 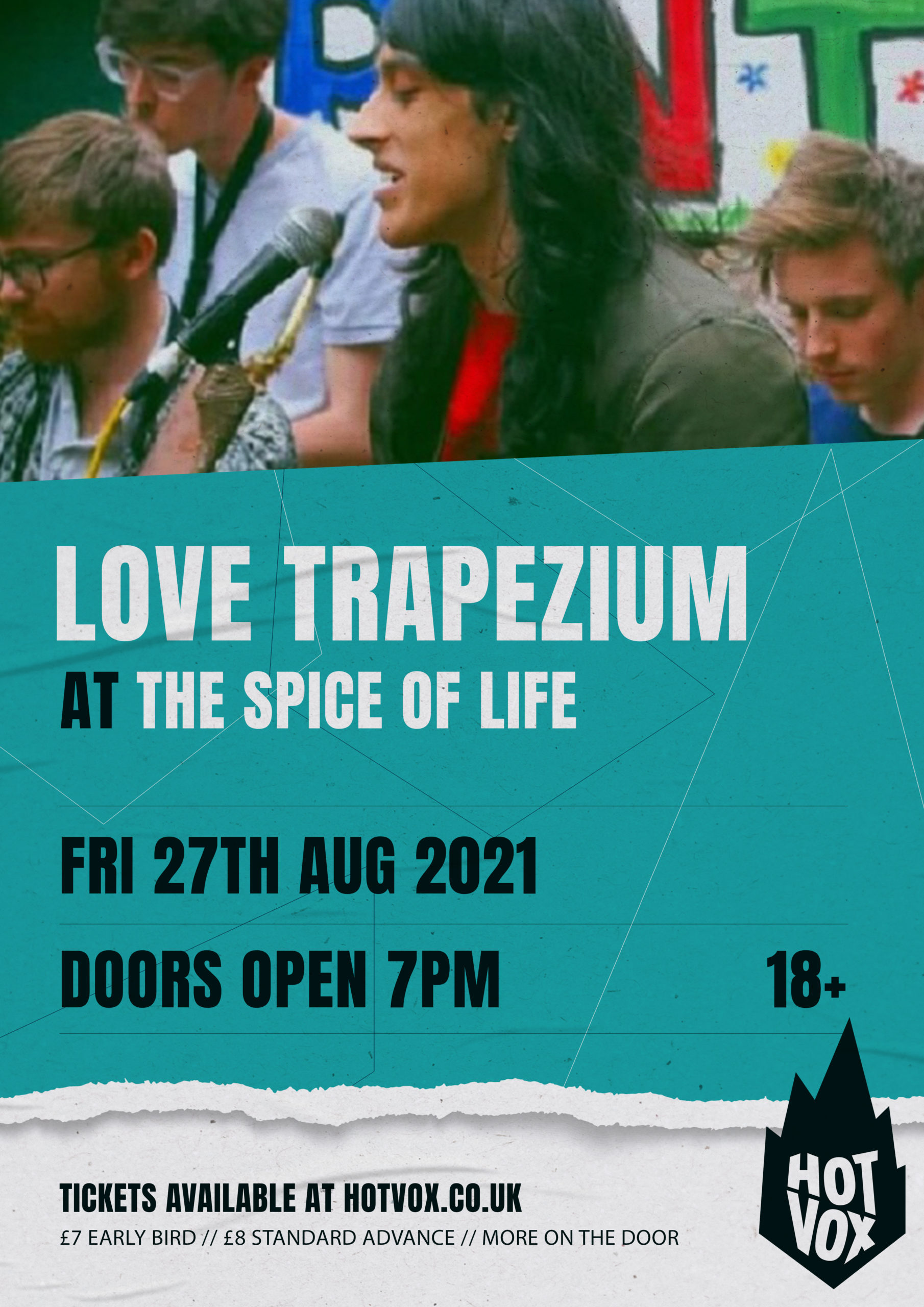 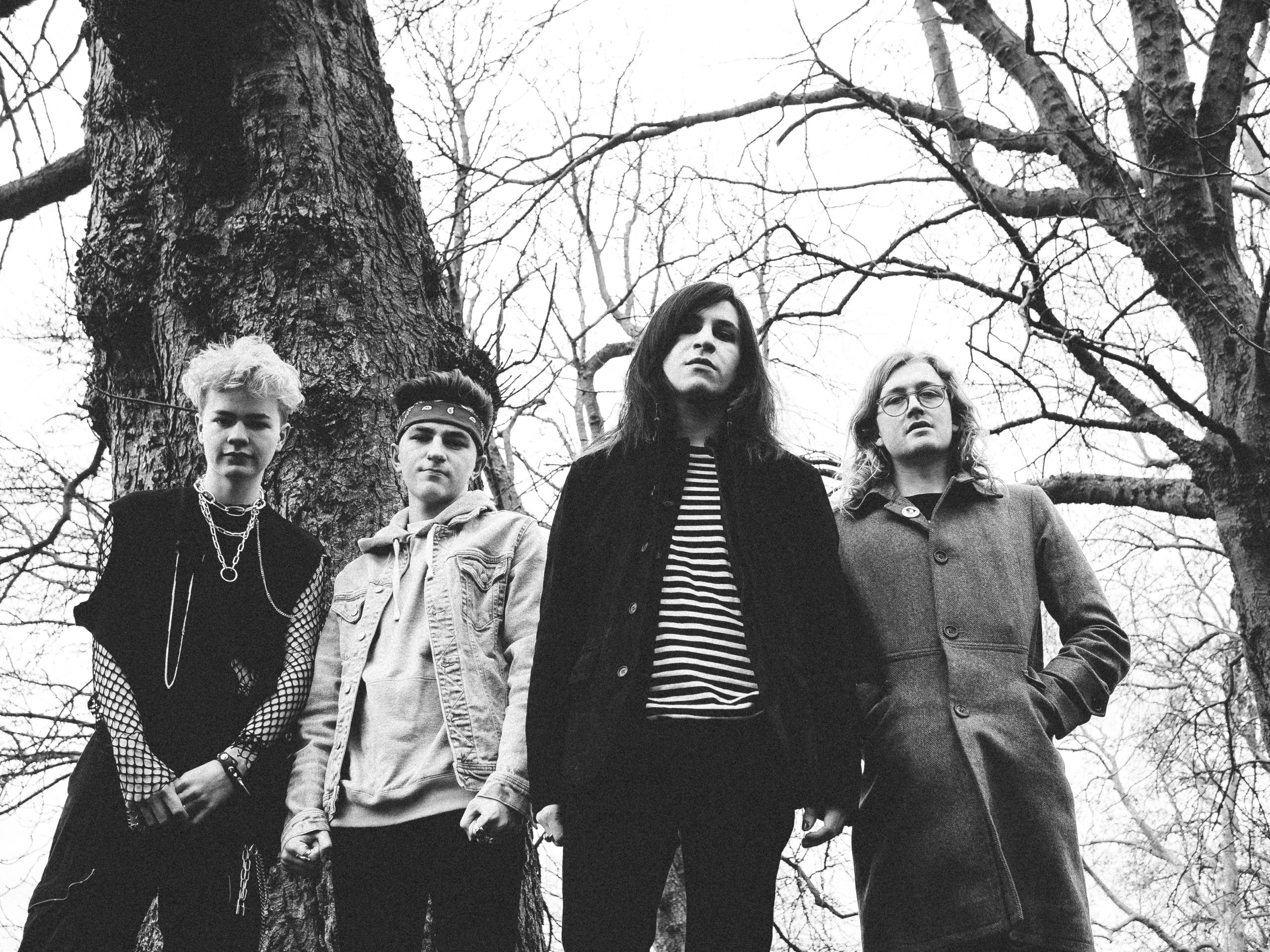 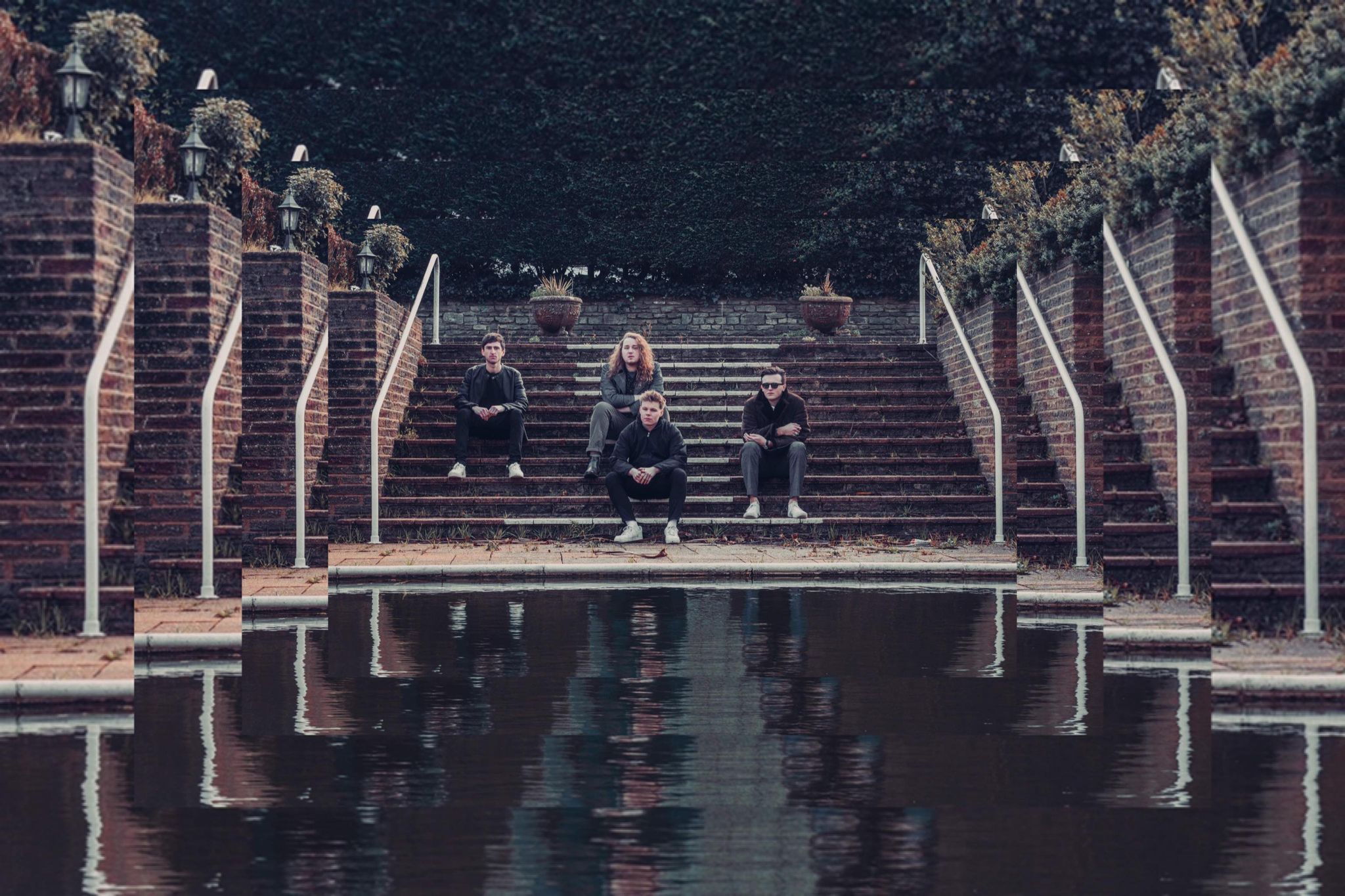 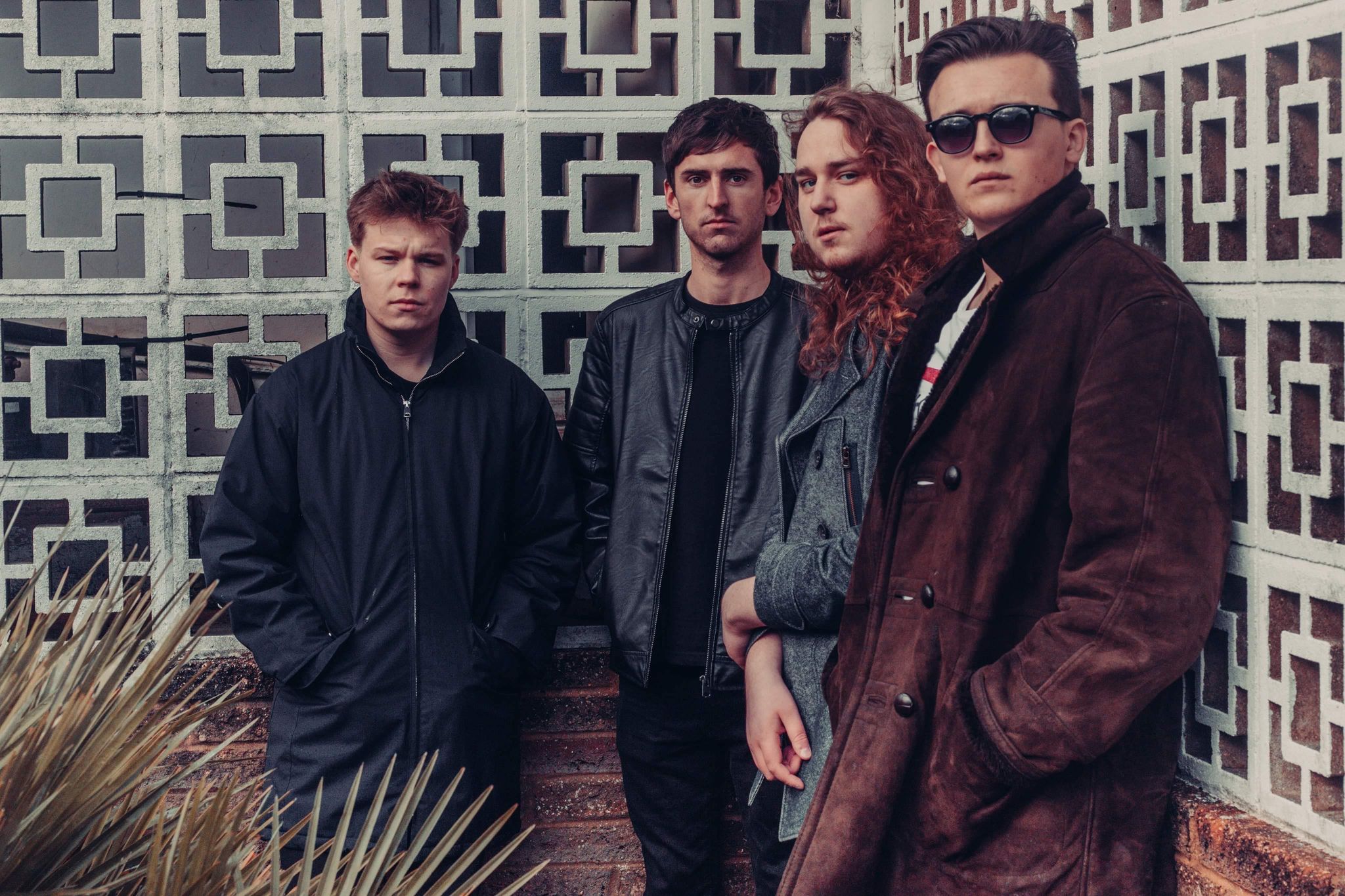 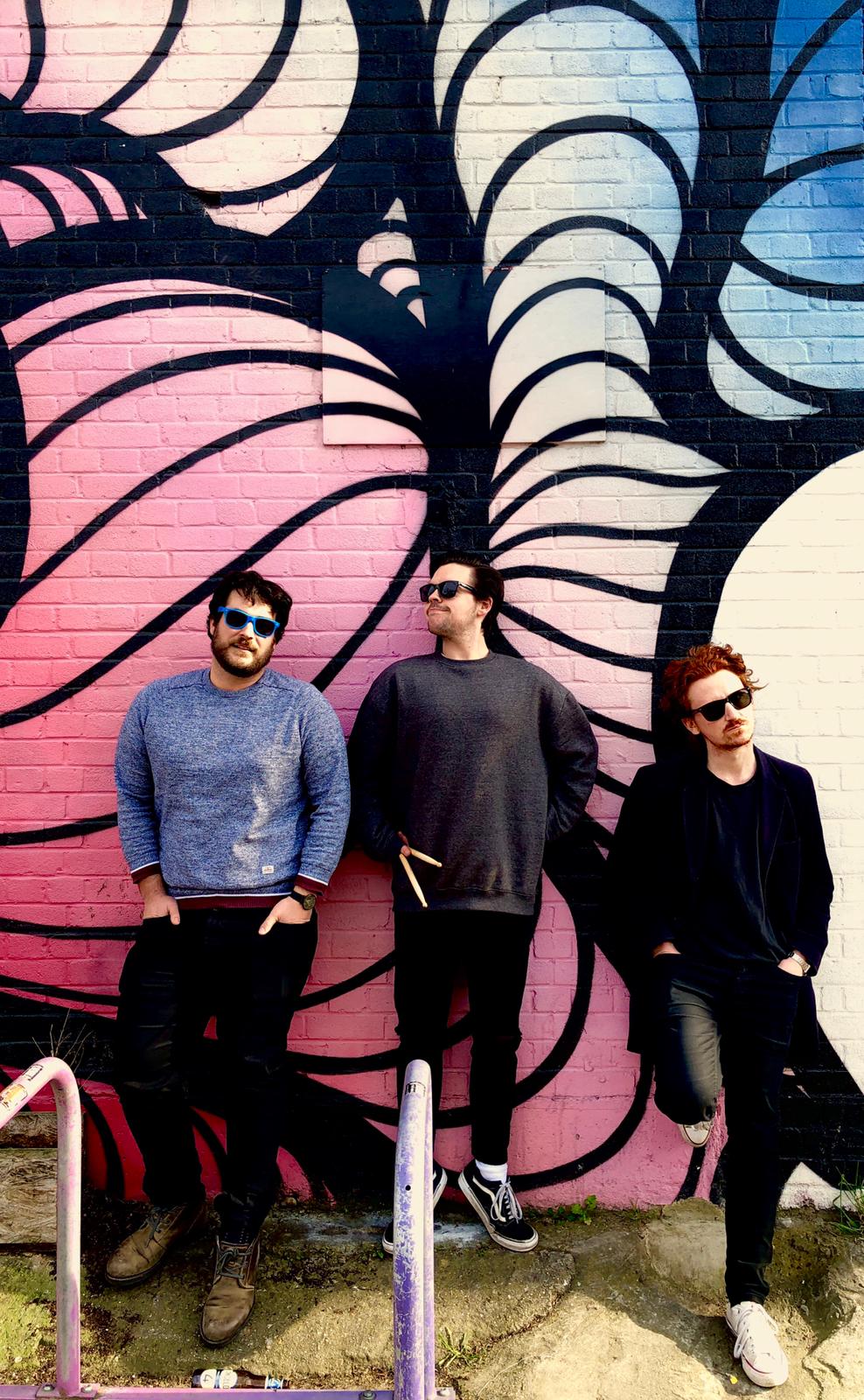 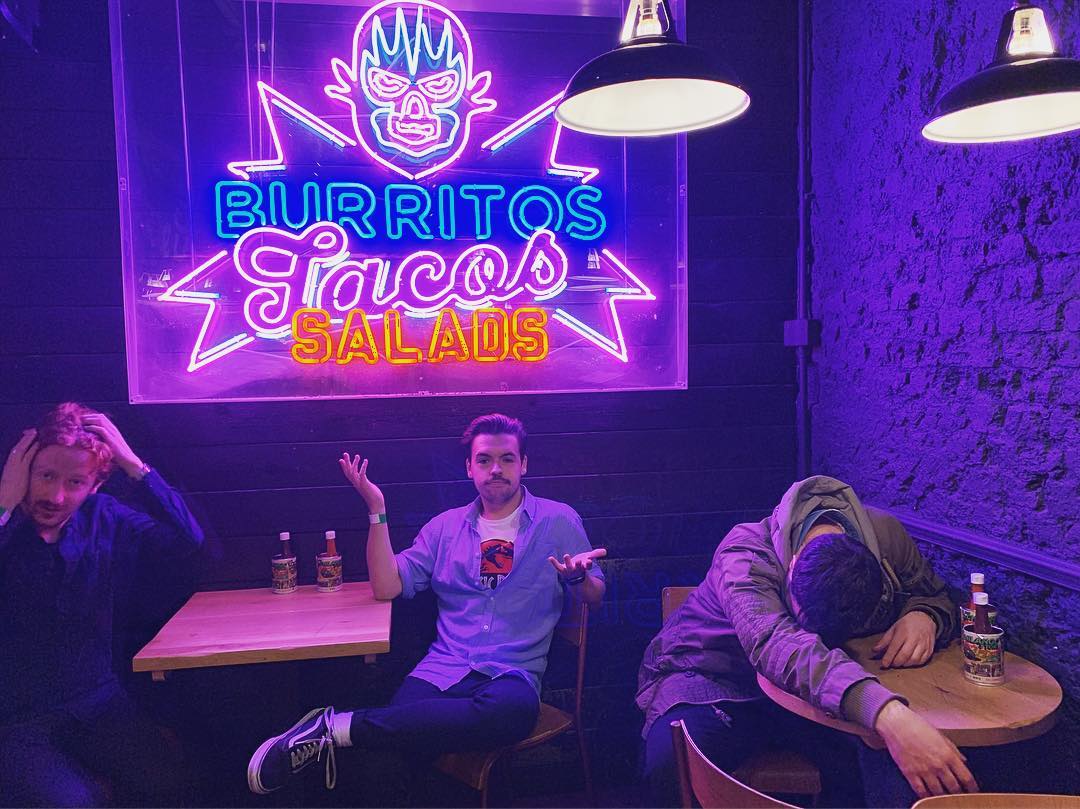 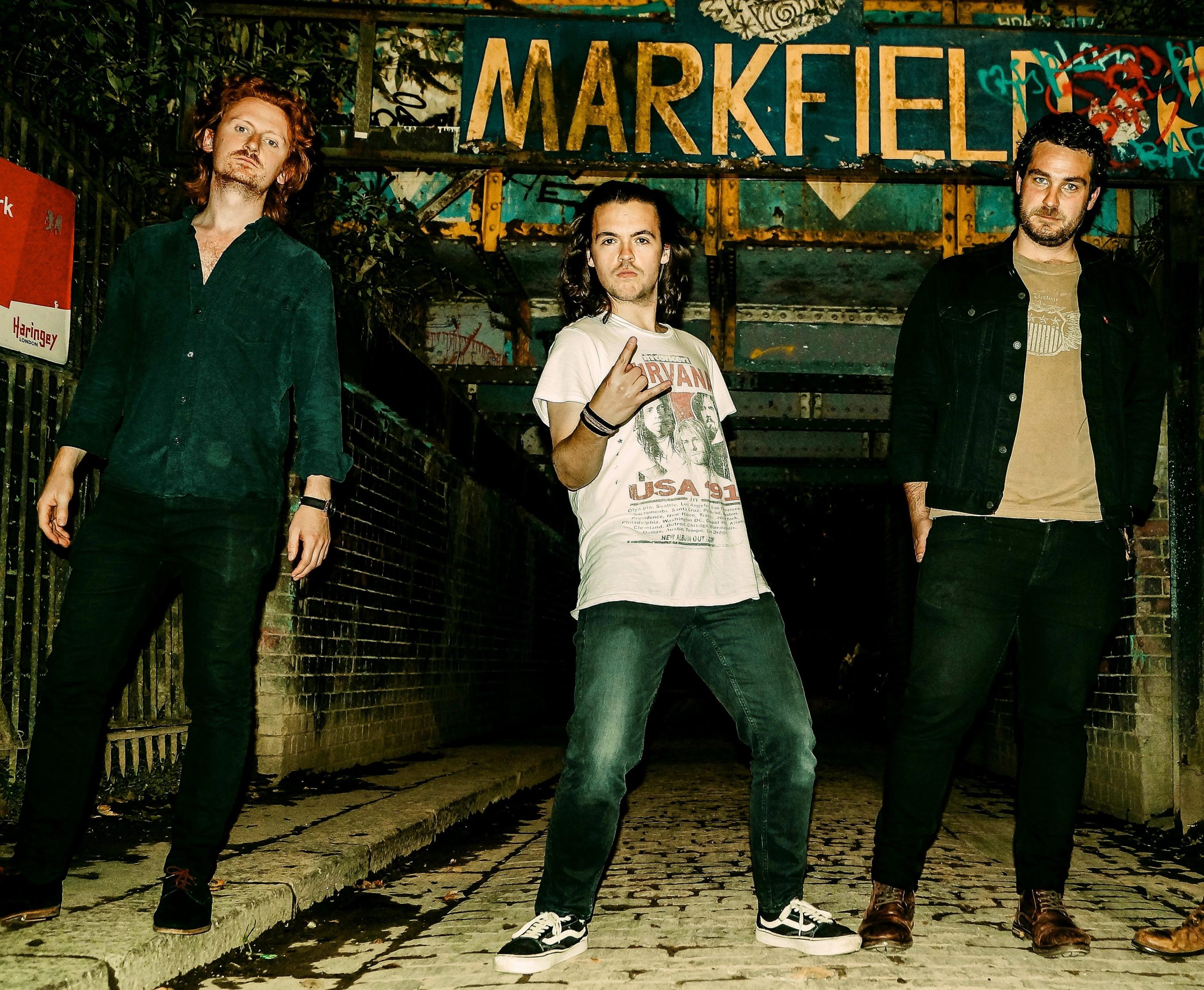 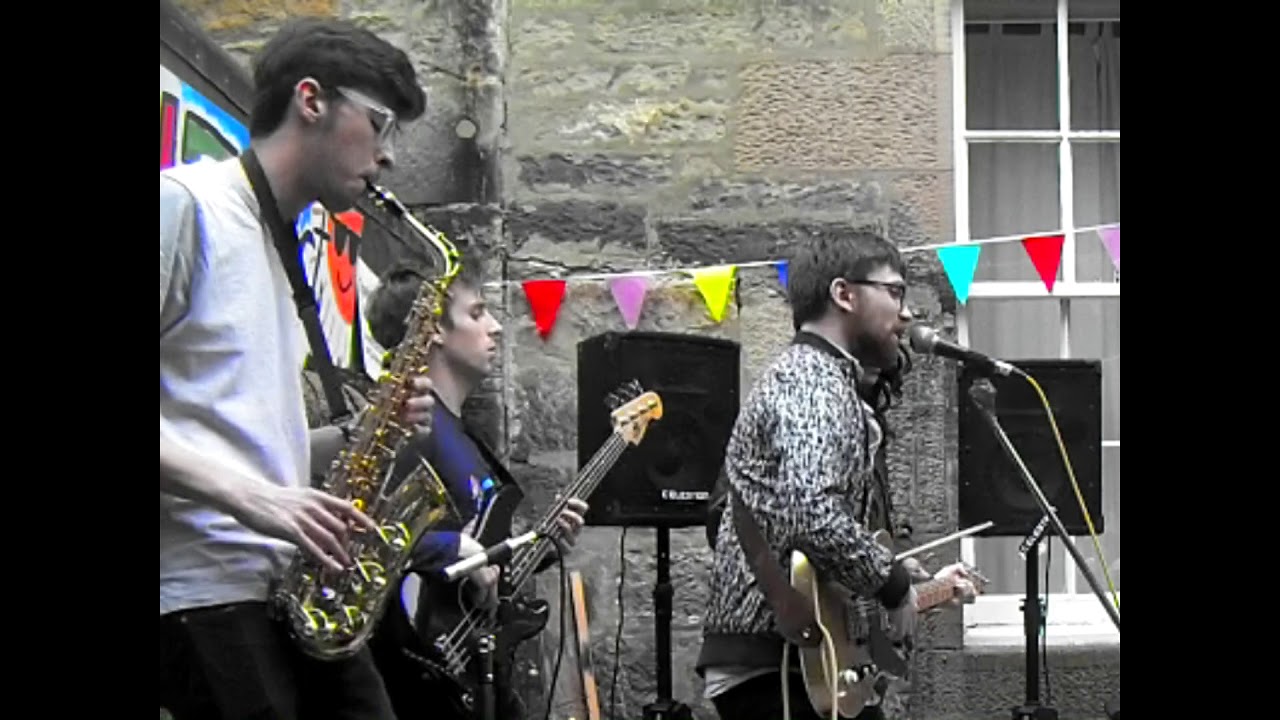 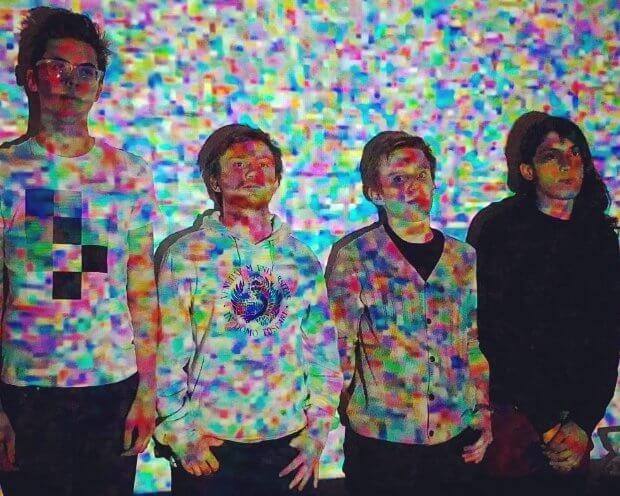 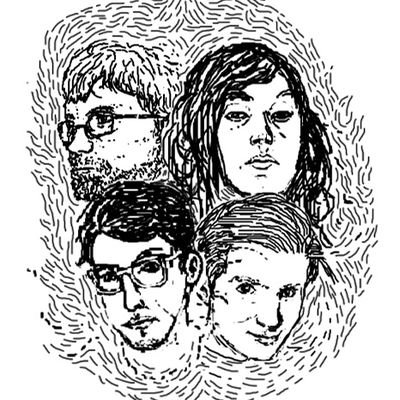