A young rising artist from south east England , coming with a new fusion of UK hip hop, jazz , soul and rock to create a unique style detailing his trials and tribulations.

after finding his passion from music at 15, he studied music from t... view artist profile

Yorke is a new producer/artist from Oxford, England. His main influences include the likes of Flying Lotus, Childish Gambino and Lapalux as his music ranges from ambient indie jams like “The Storm” to upbeat dancefloor fillers like &ld... view artist profile

BrandosLife is a twenty-one-year-old rising singer-songwriter, producer and performer from North-West London, United Kingdom. Brando’s goal is simply to make music that moves people, from exploring personal experiences to music that gets you... view artist profile

Olina is a Greek London-based singer/songwriter. She started writing songs at the age of 11 and, as she was pretty shy, she wrote English lyrics so a lot of people in Greece wouldn’t understand them. She constantly listens to Phoebe Bridgers... view artist profile 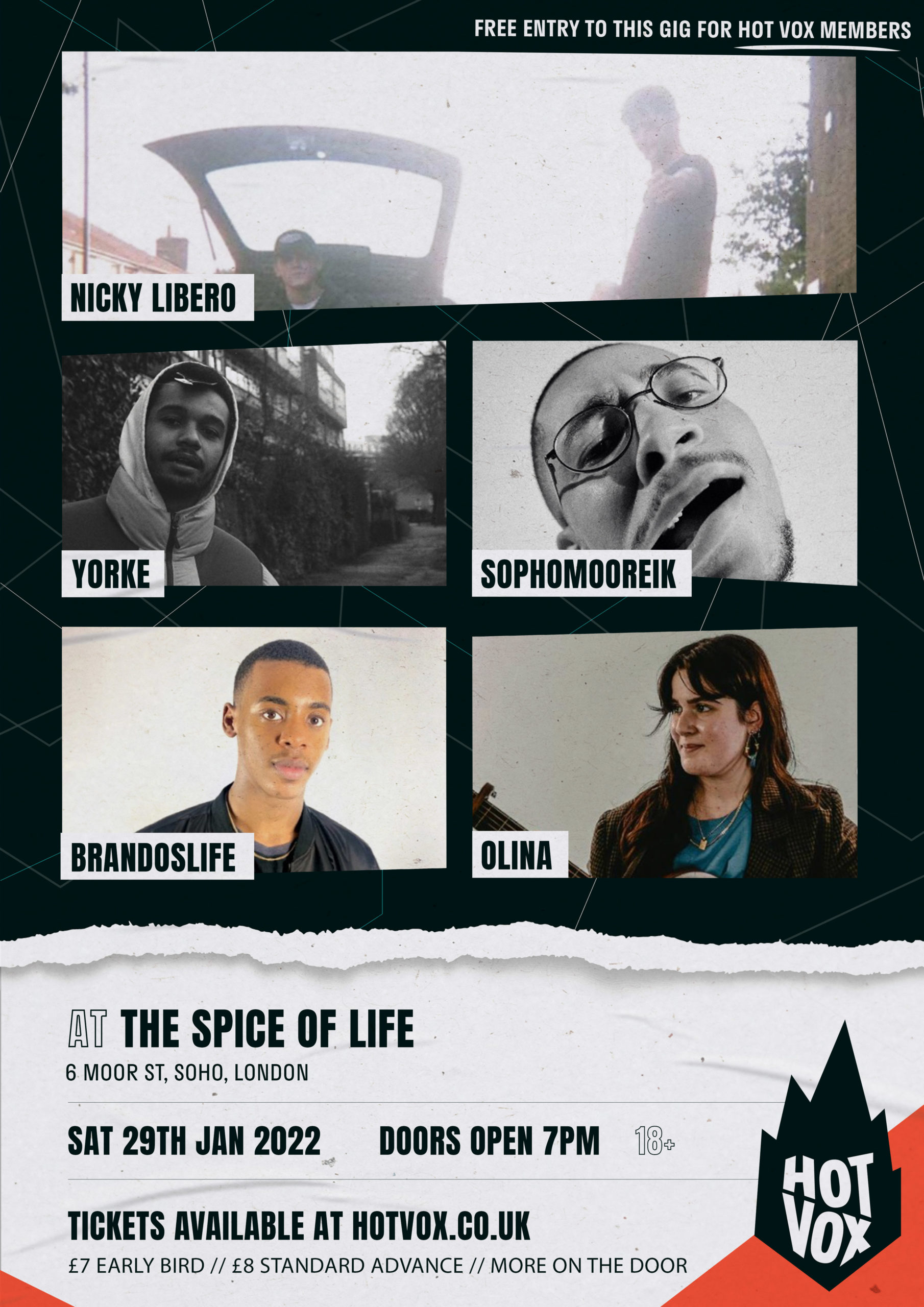 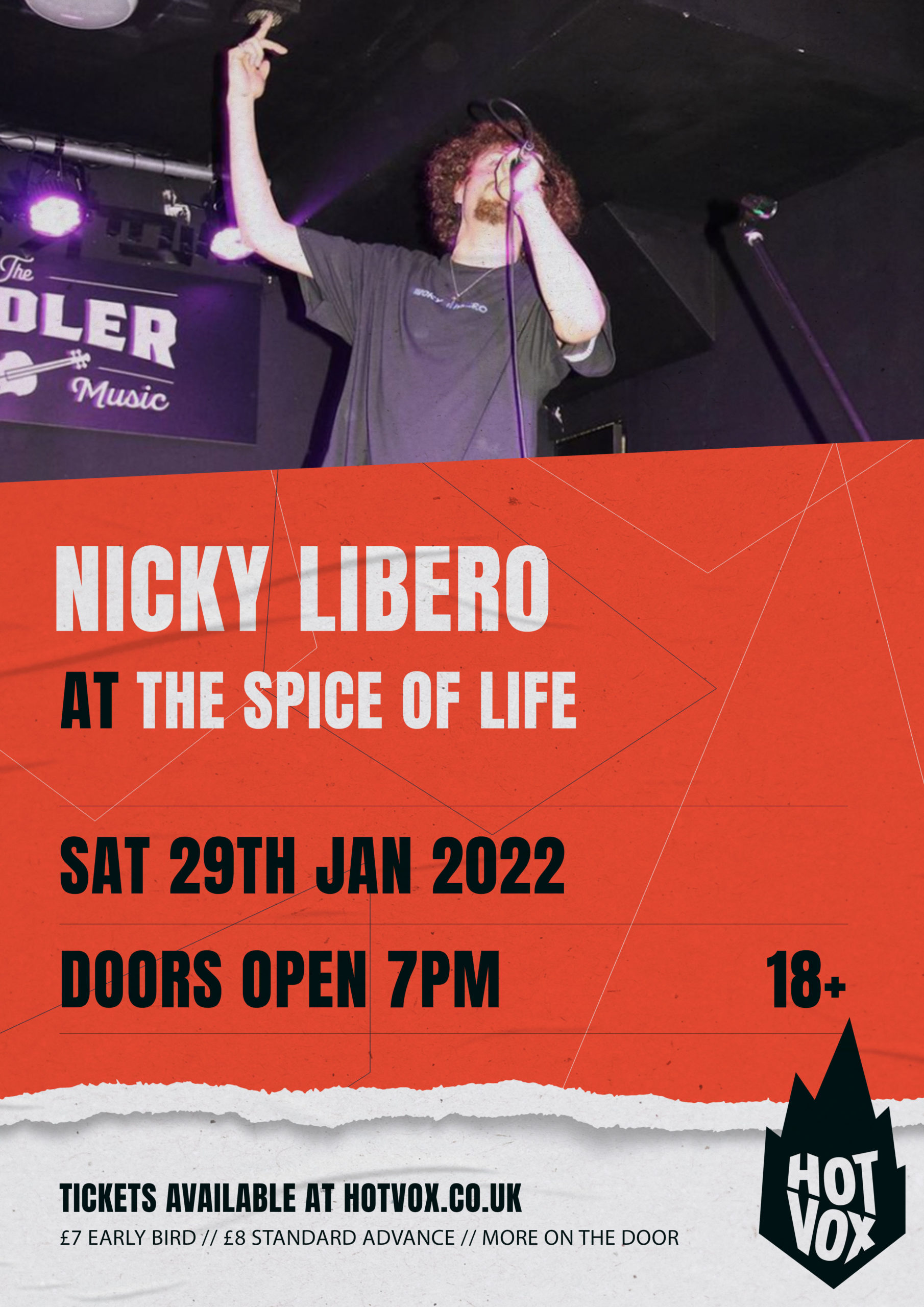 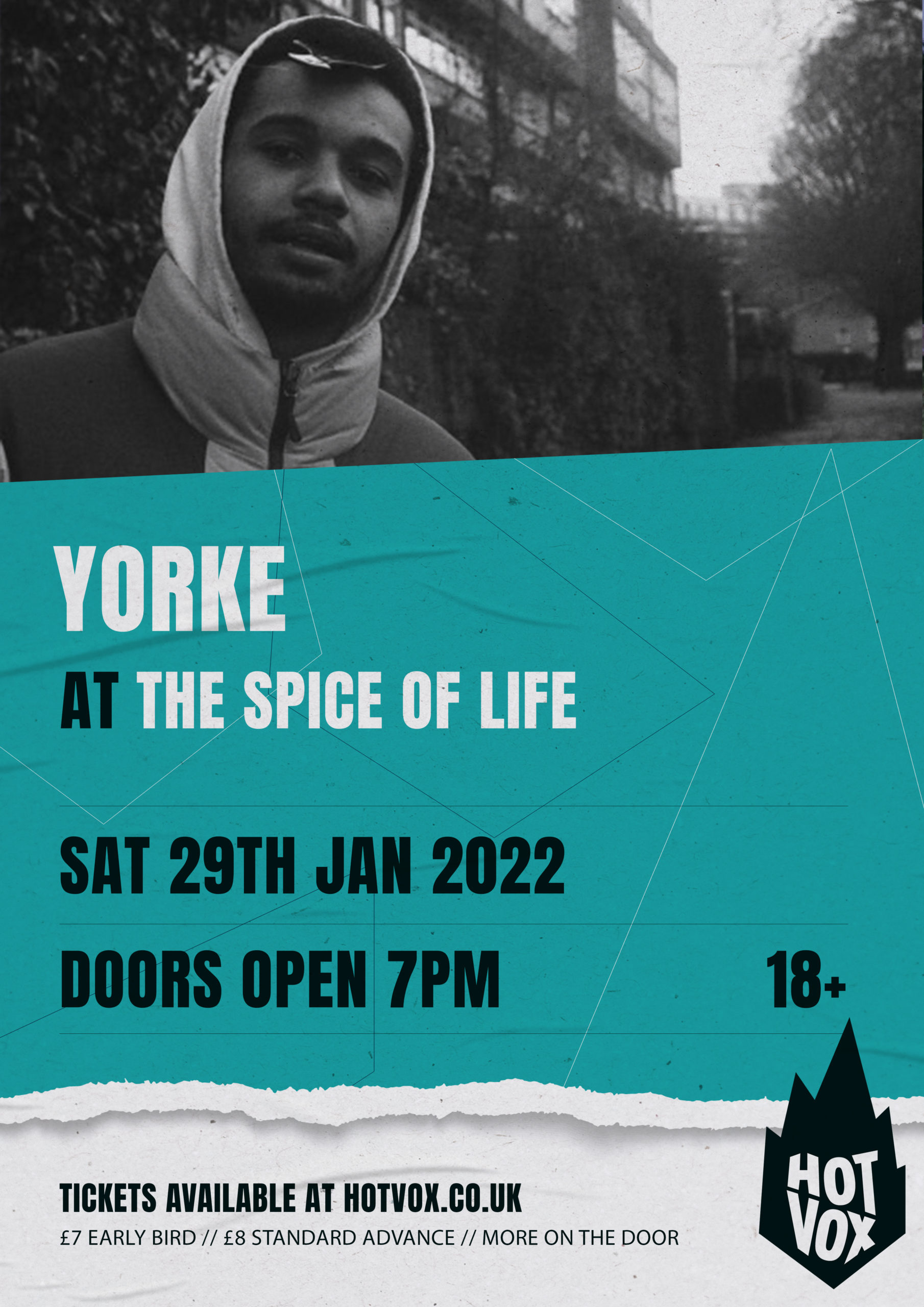 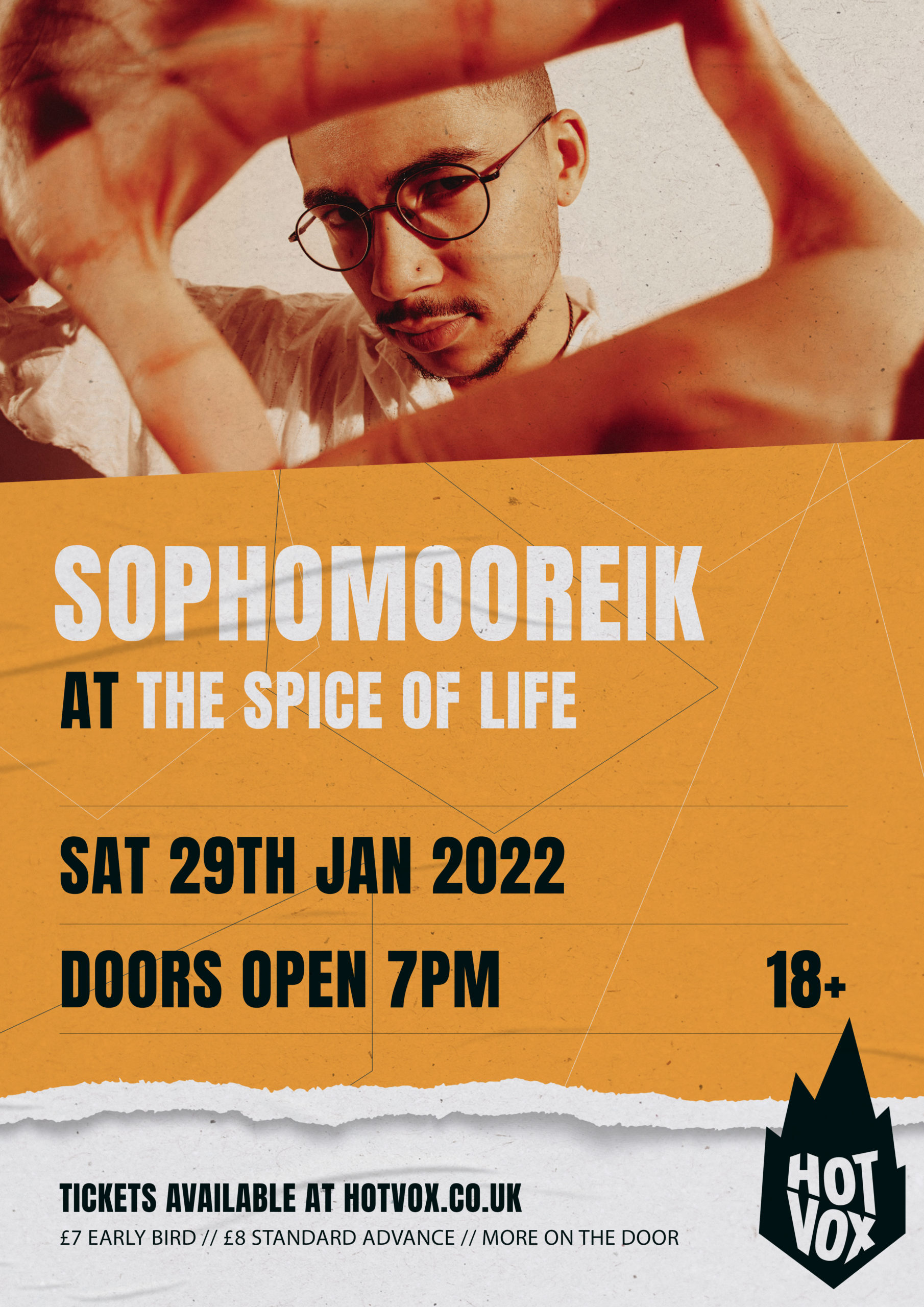 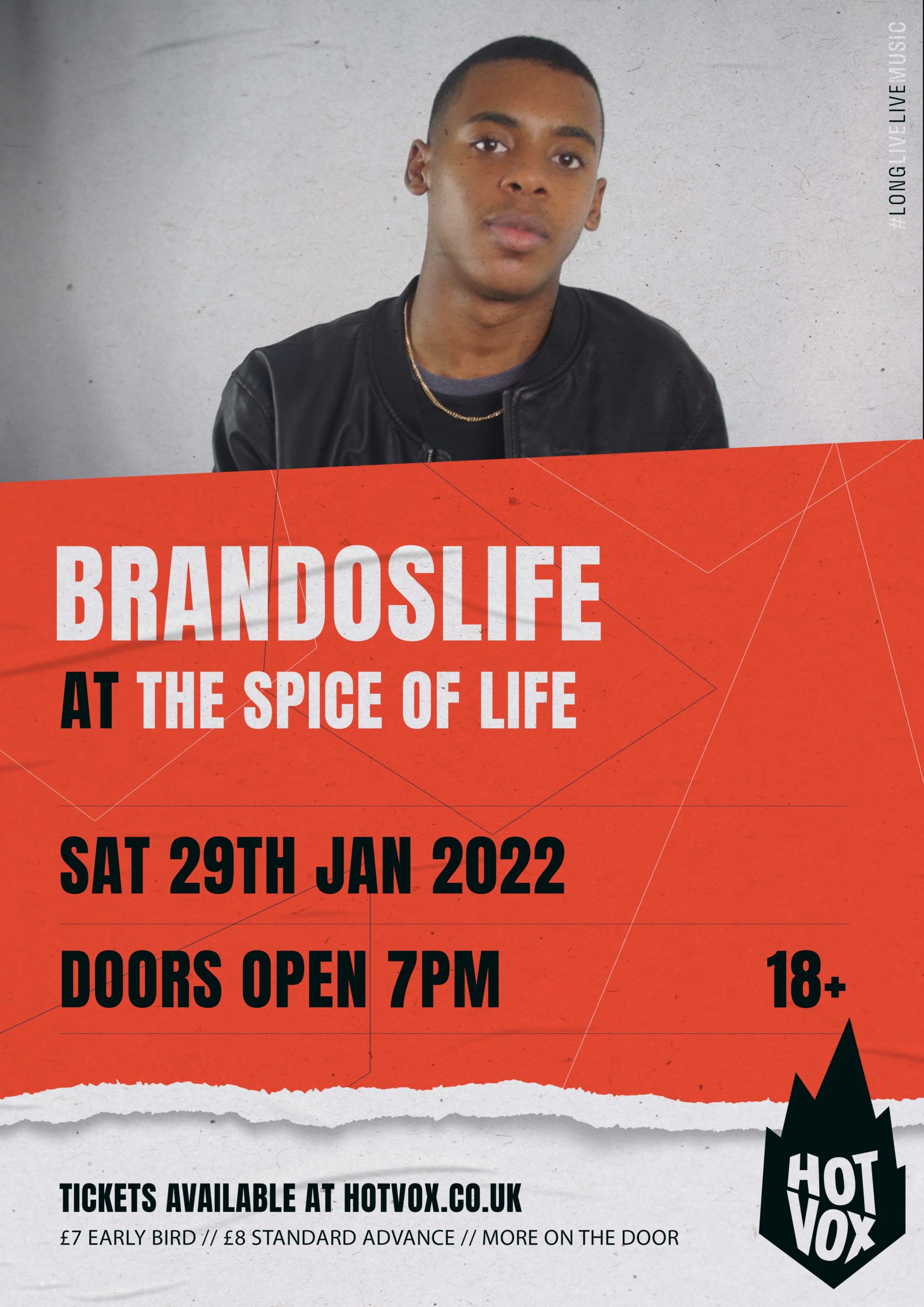 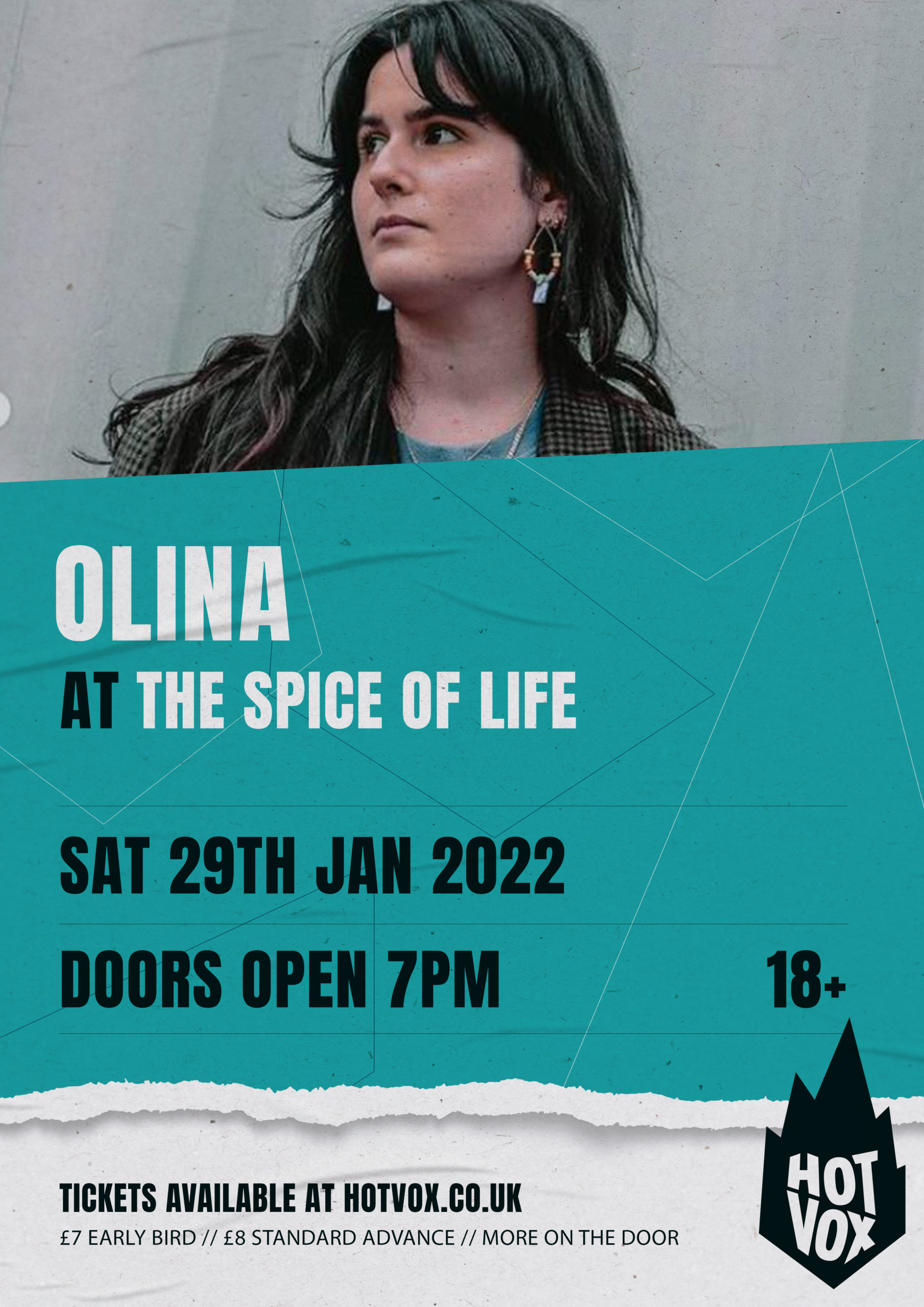 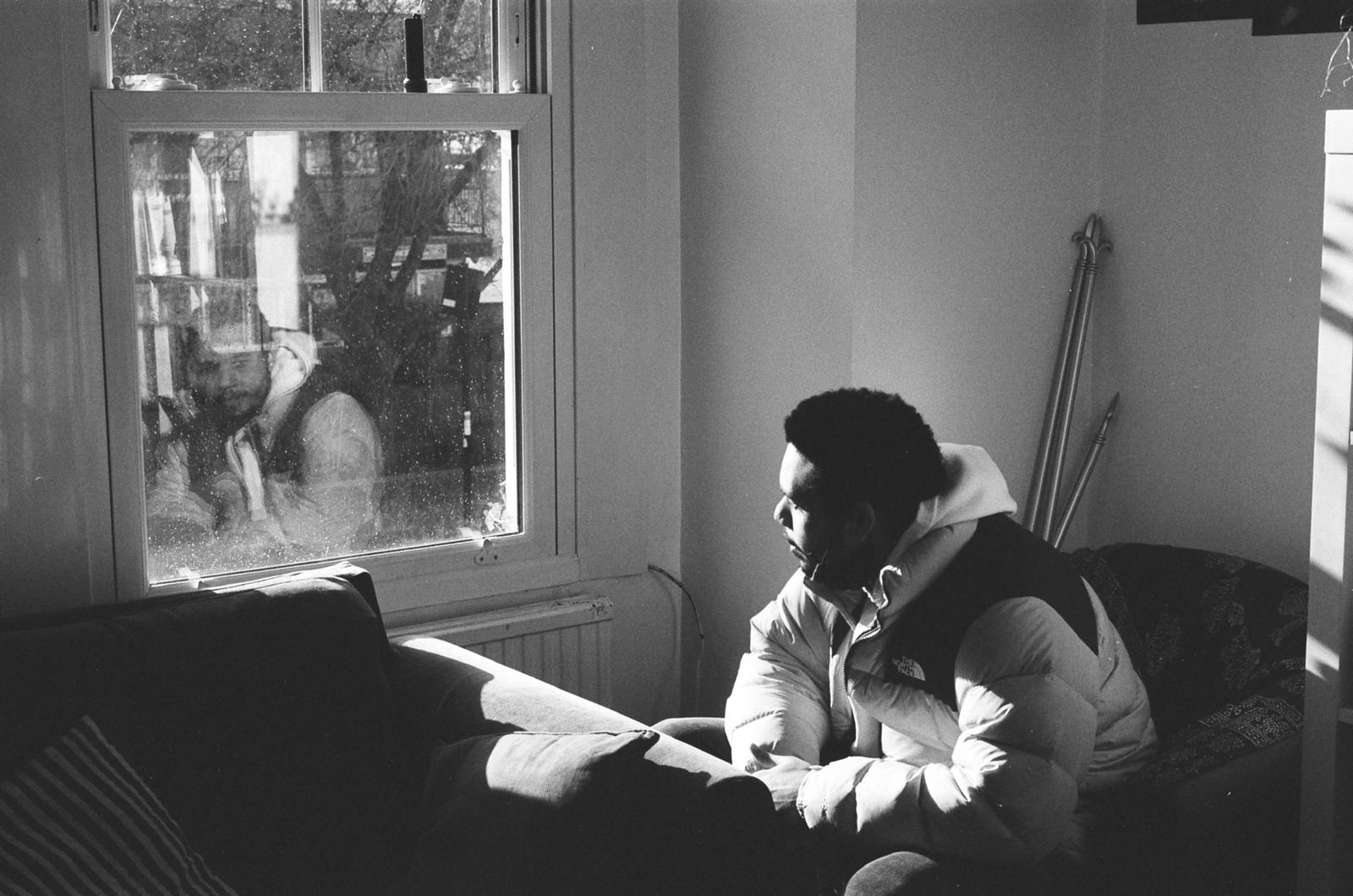 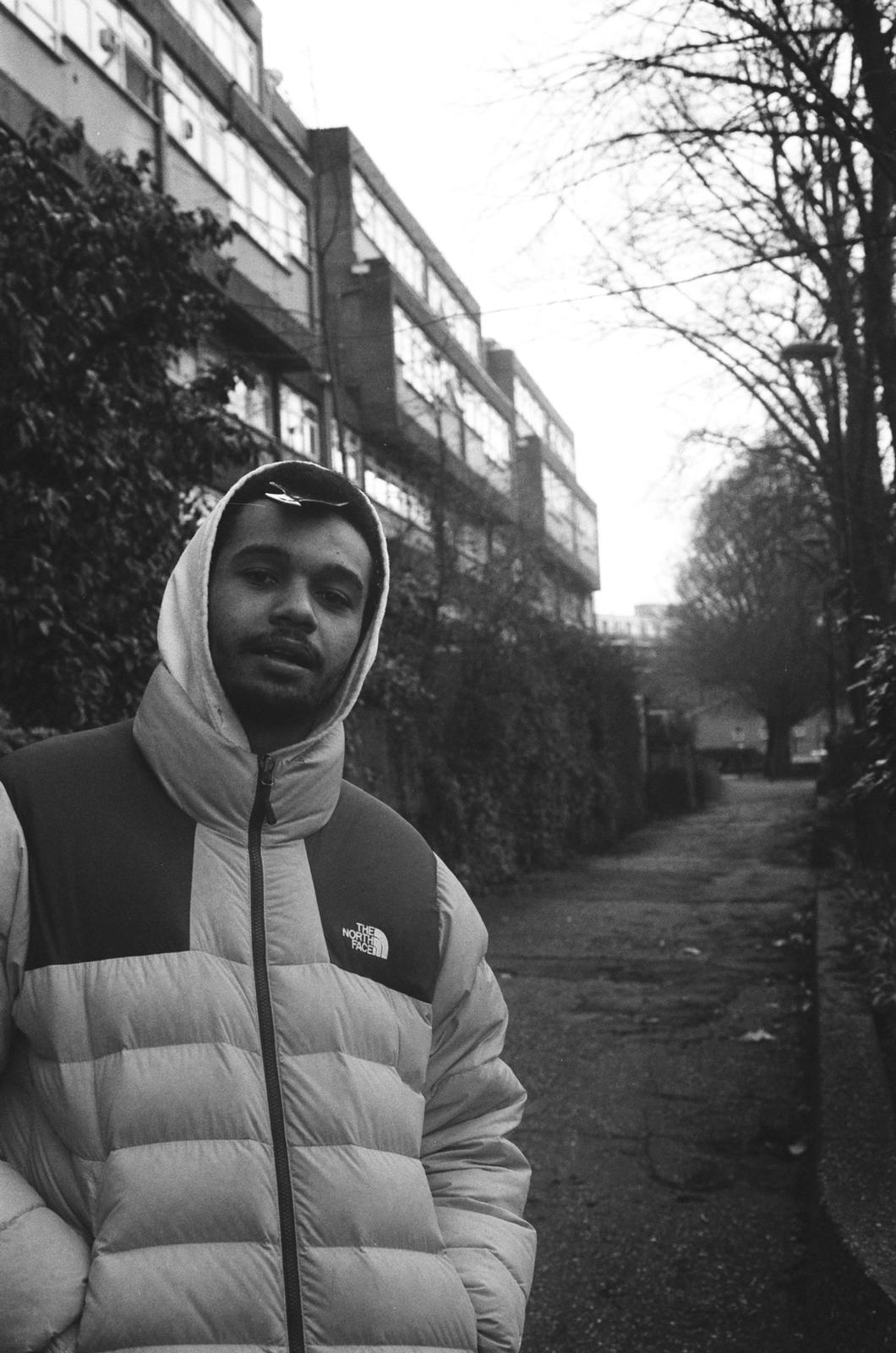 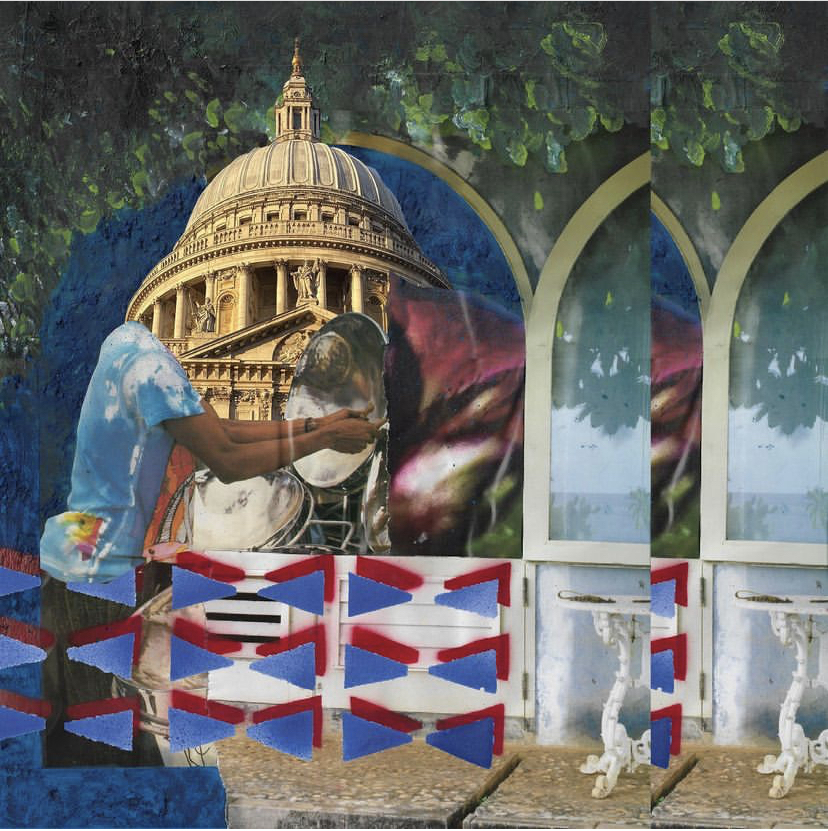 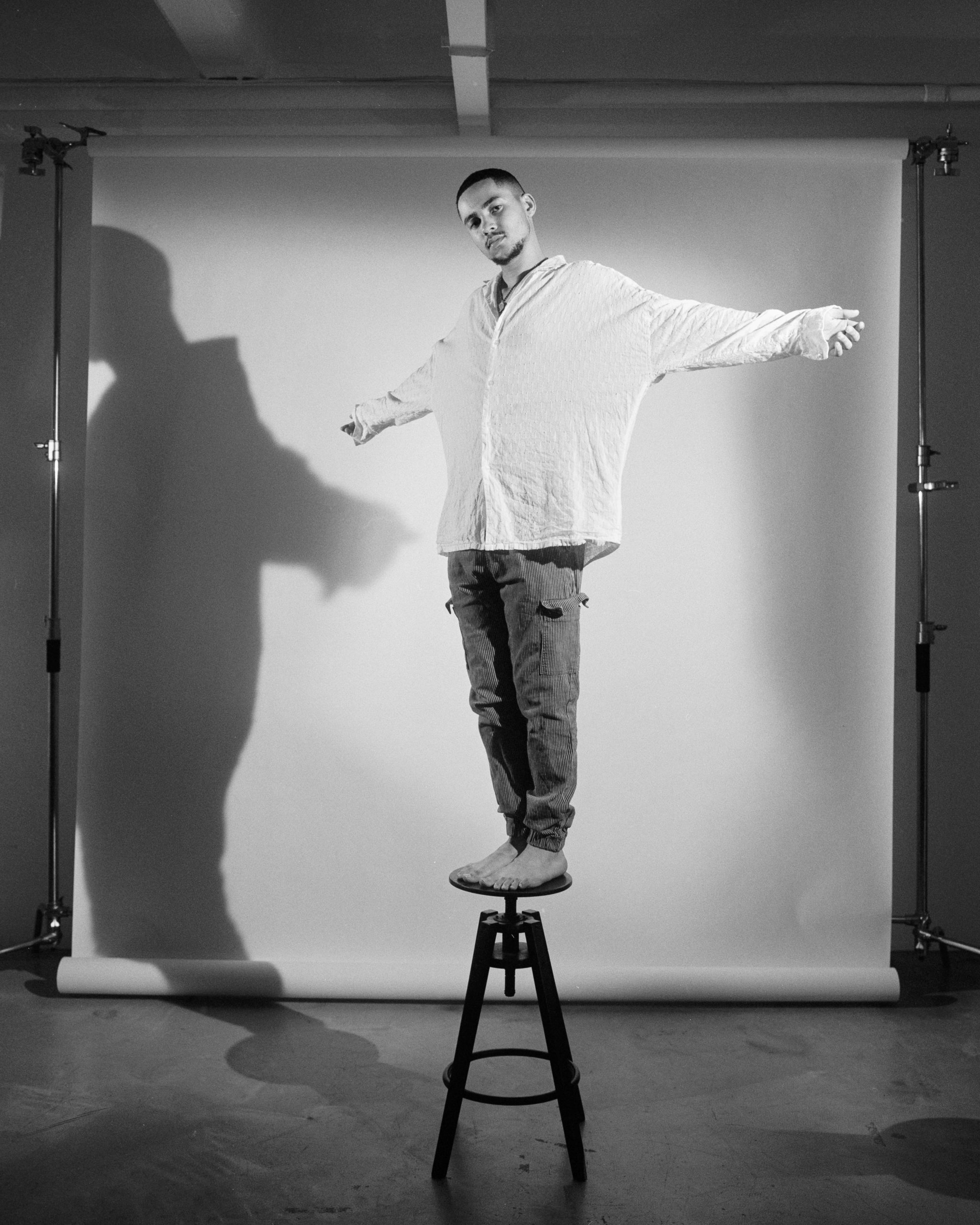 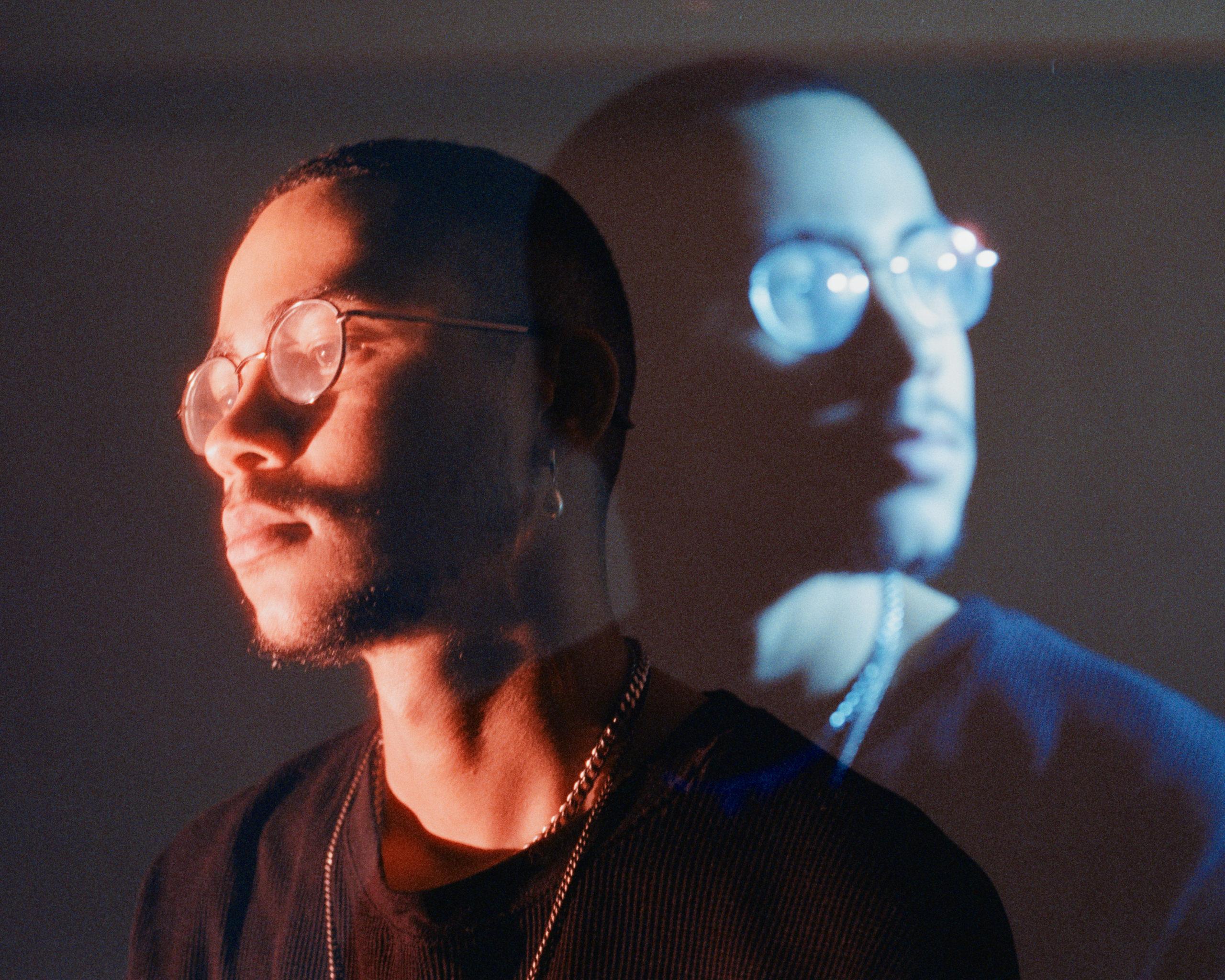 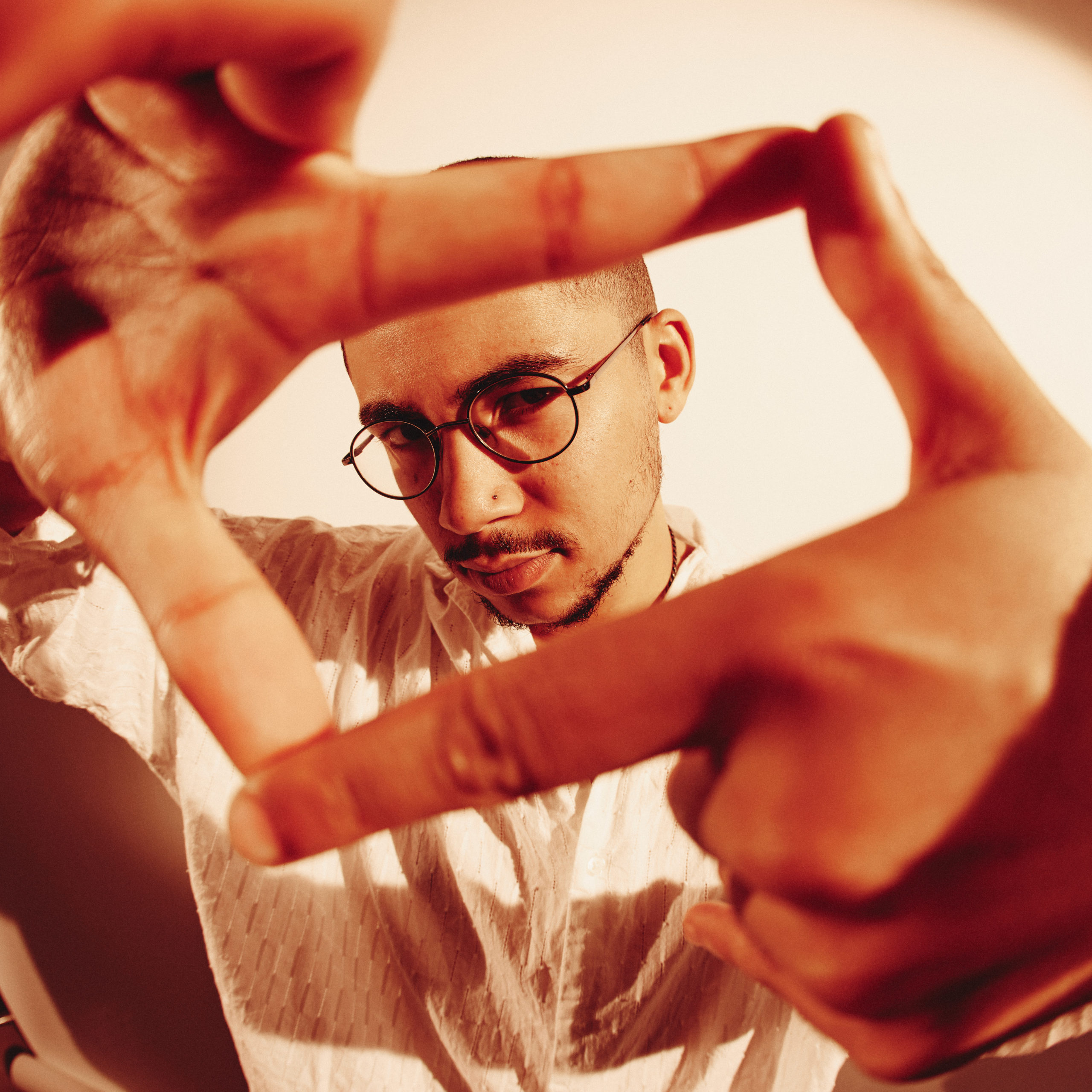 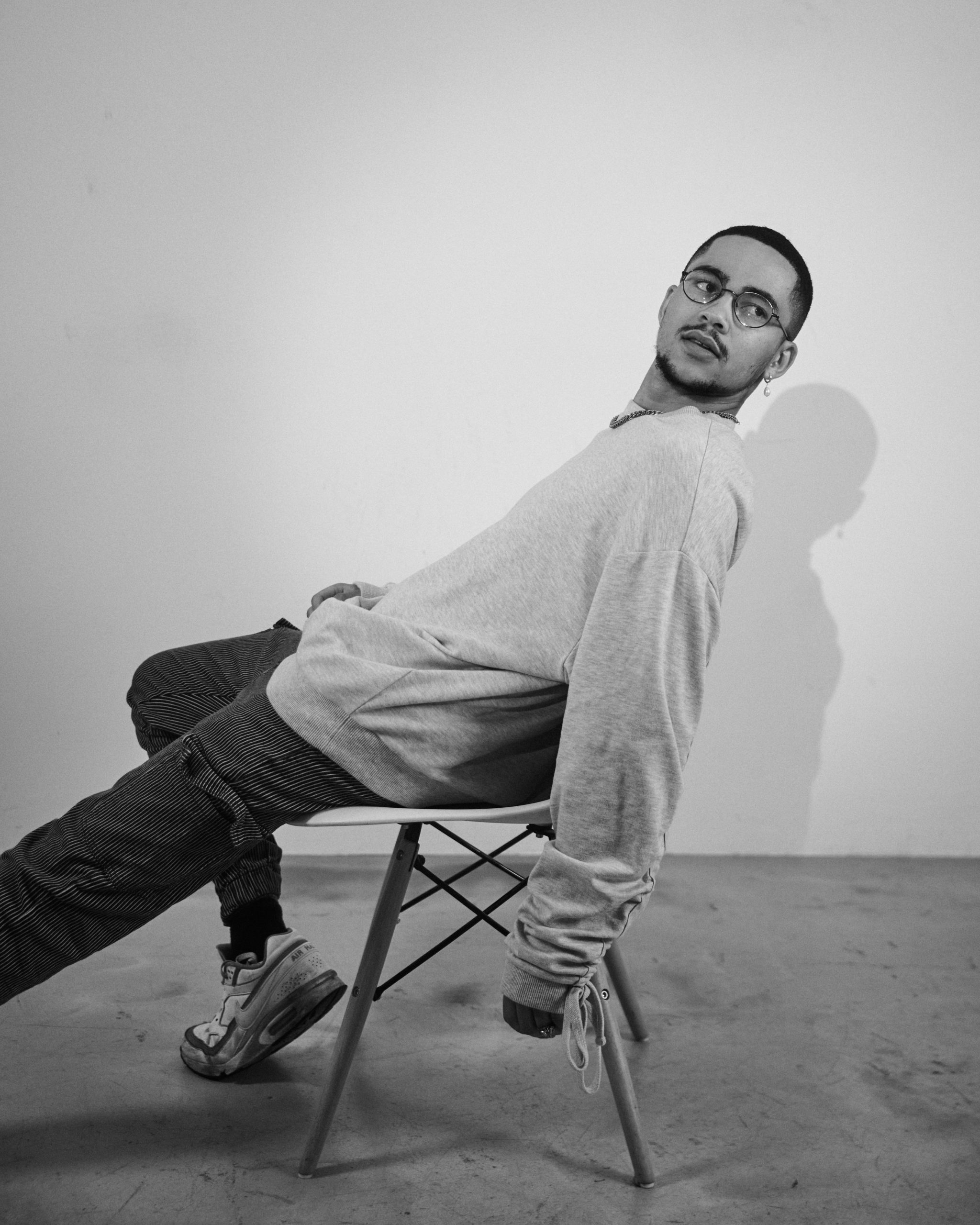 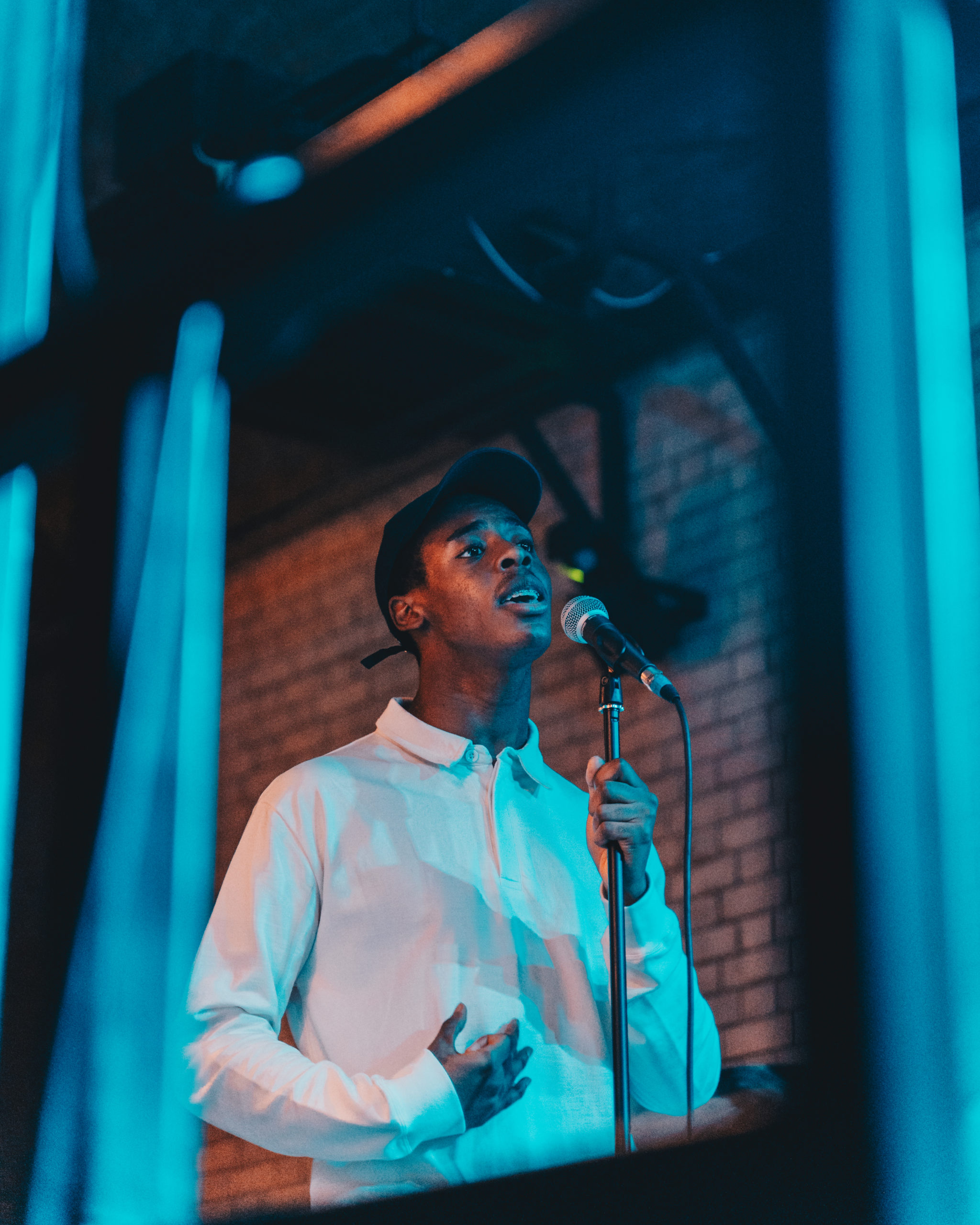 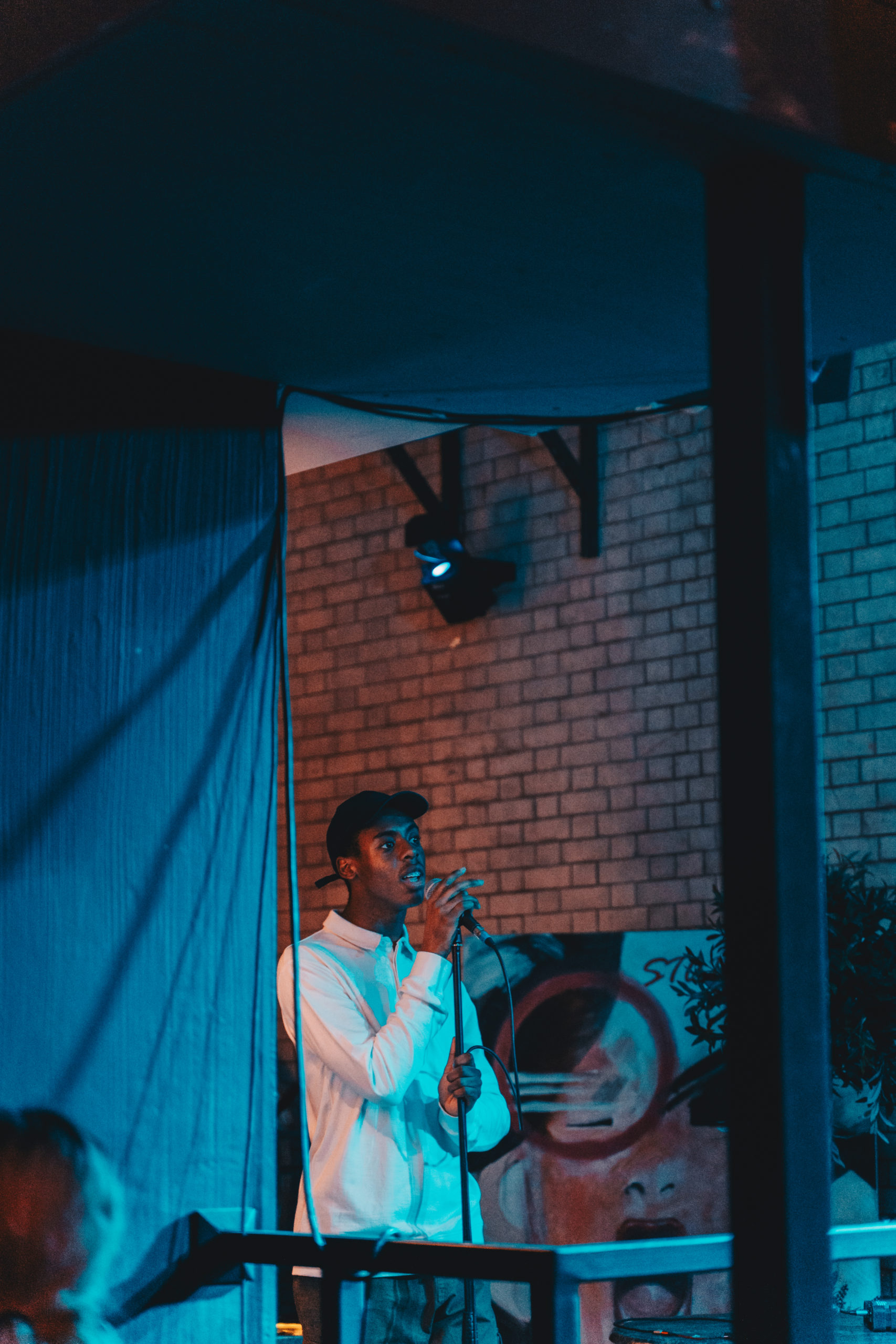 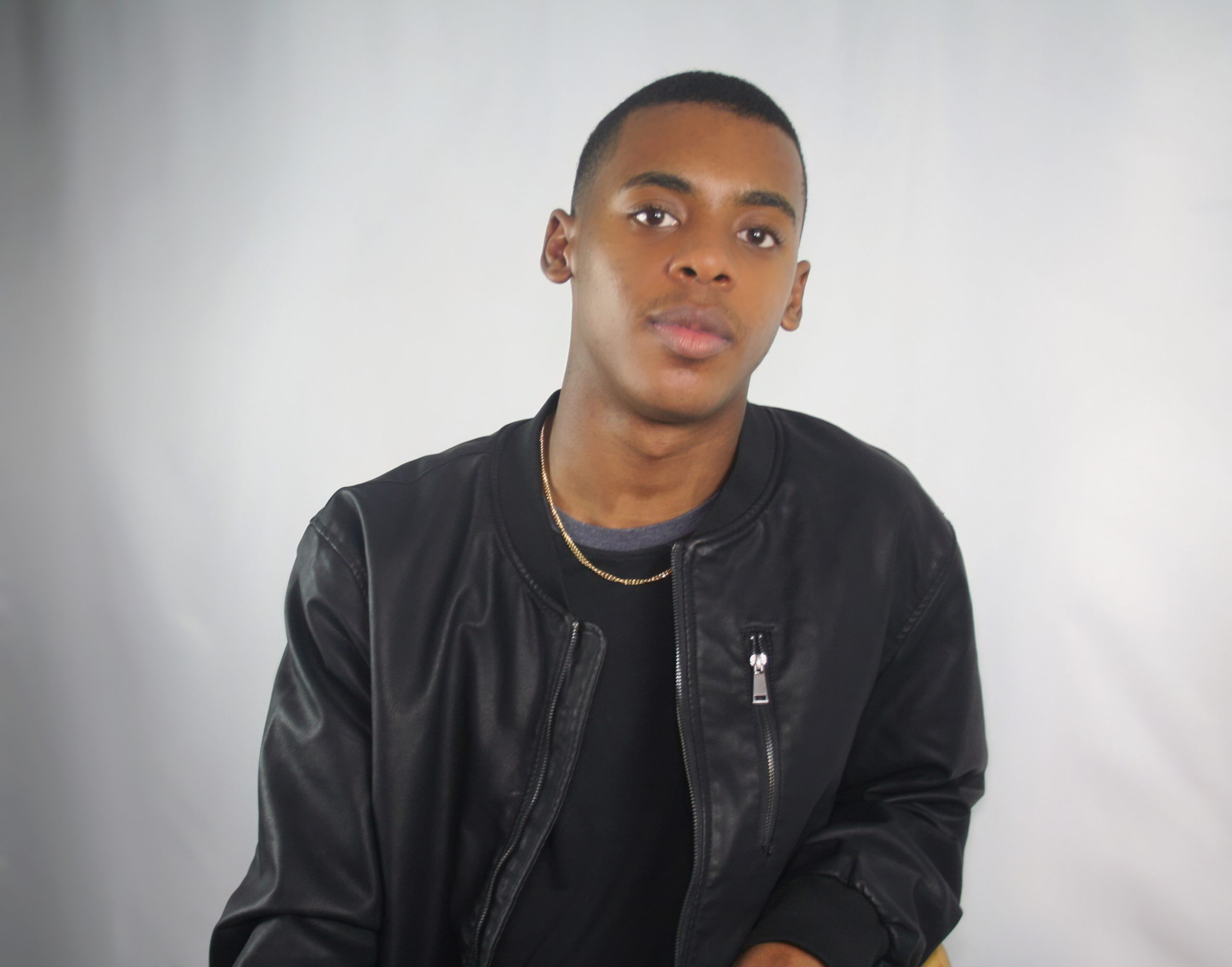 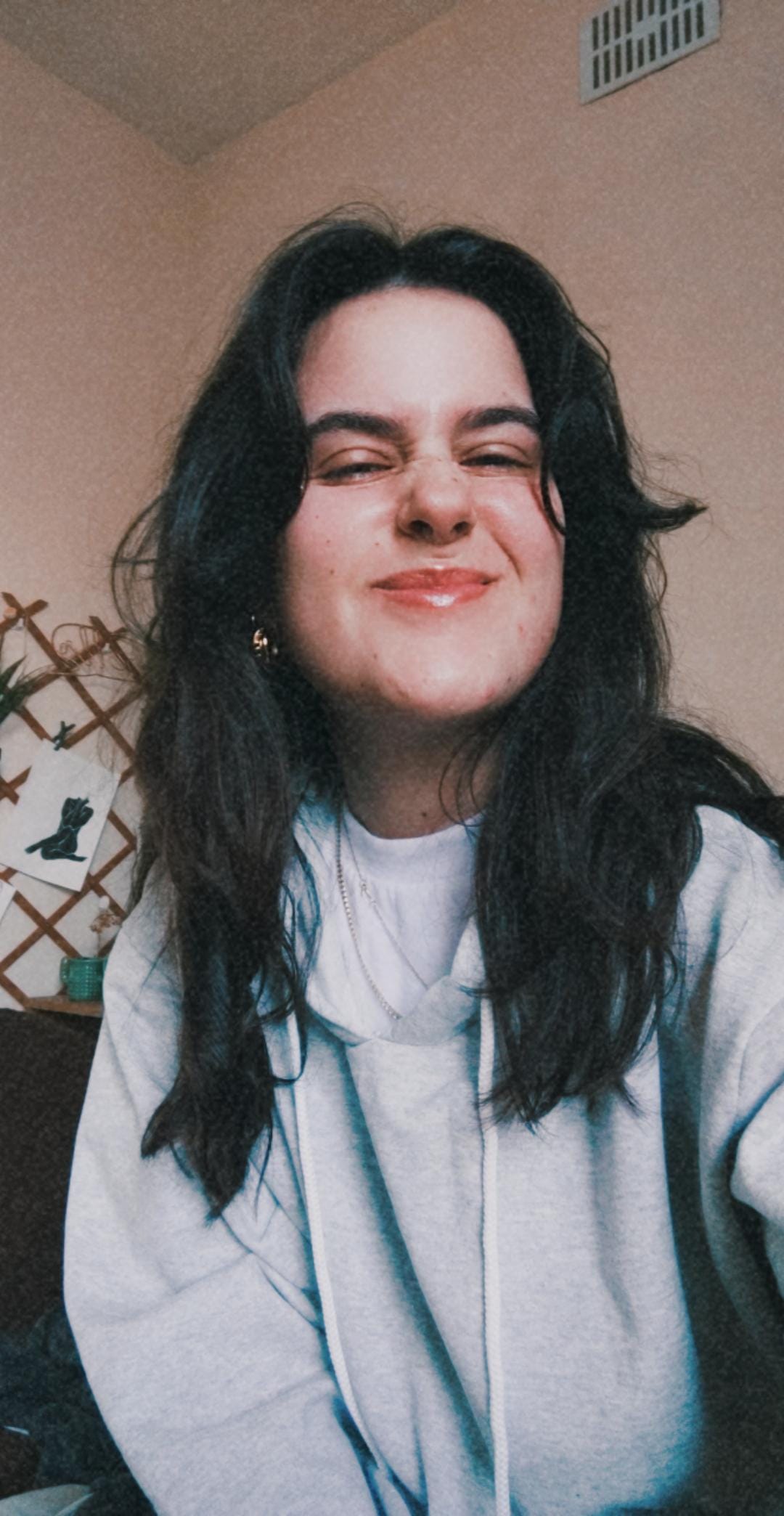 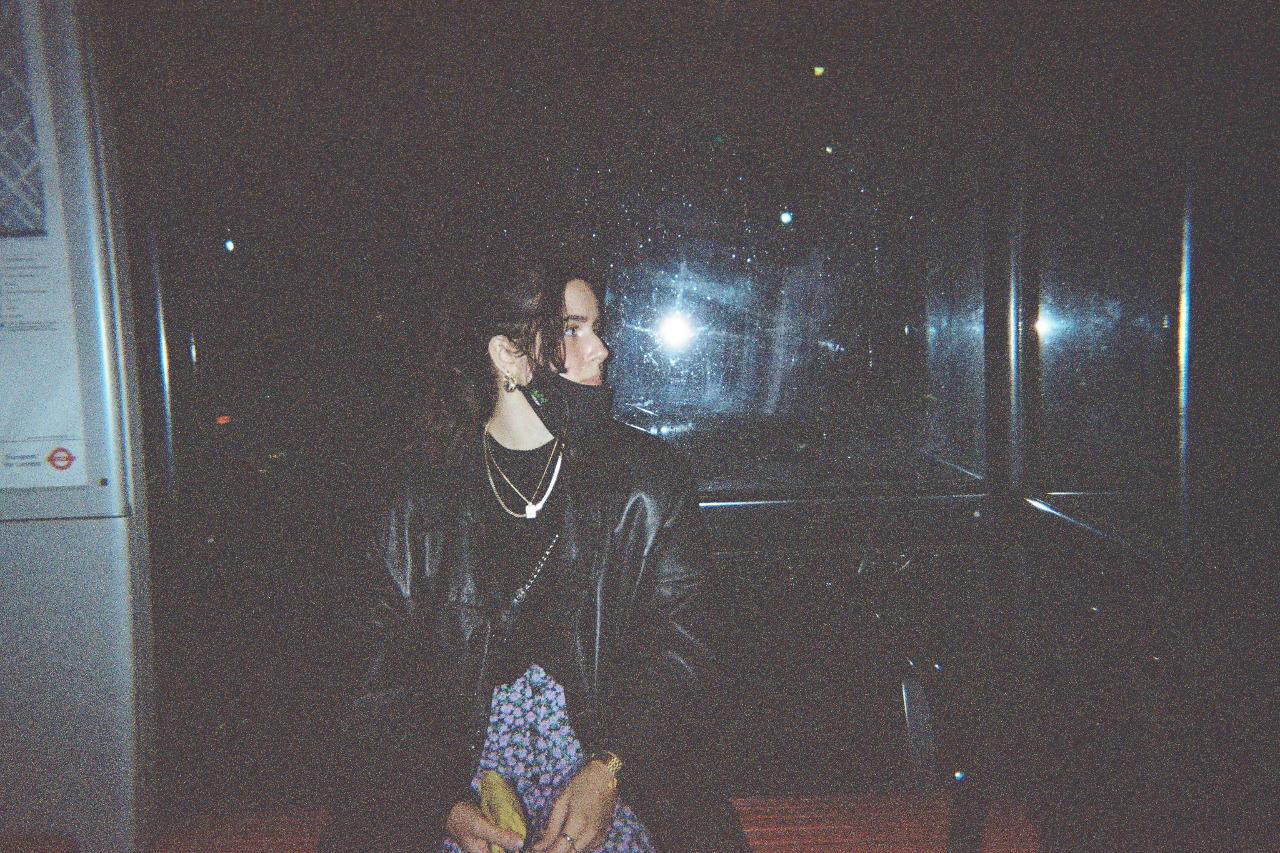 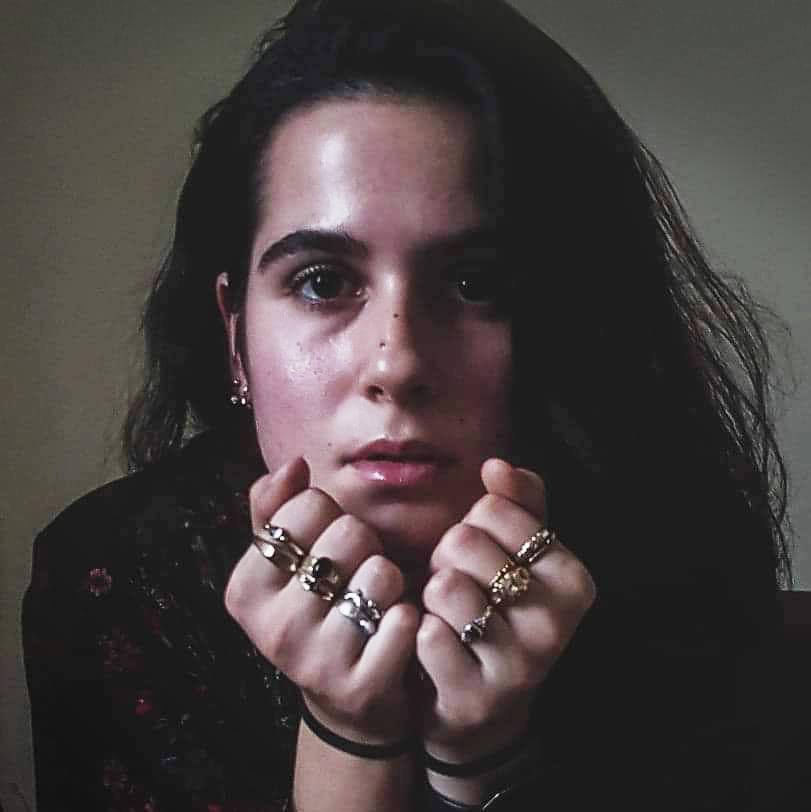 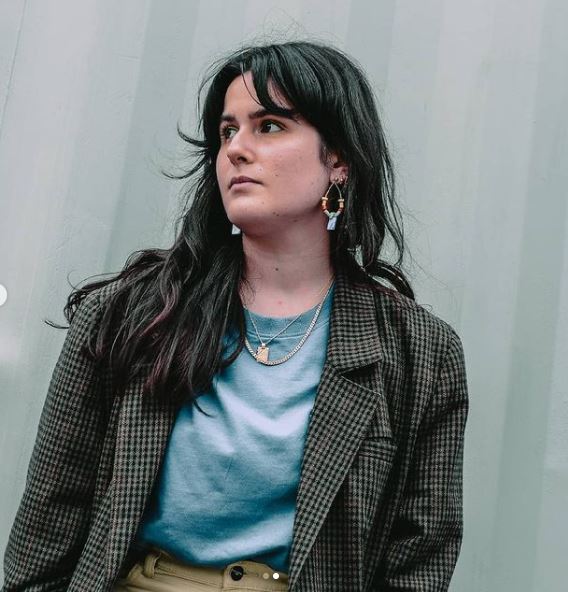 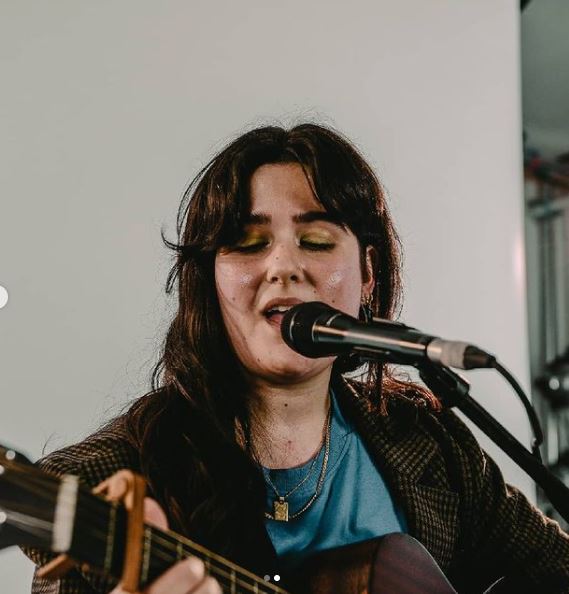 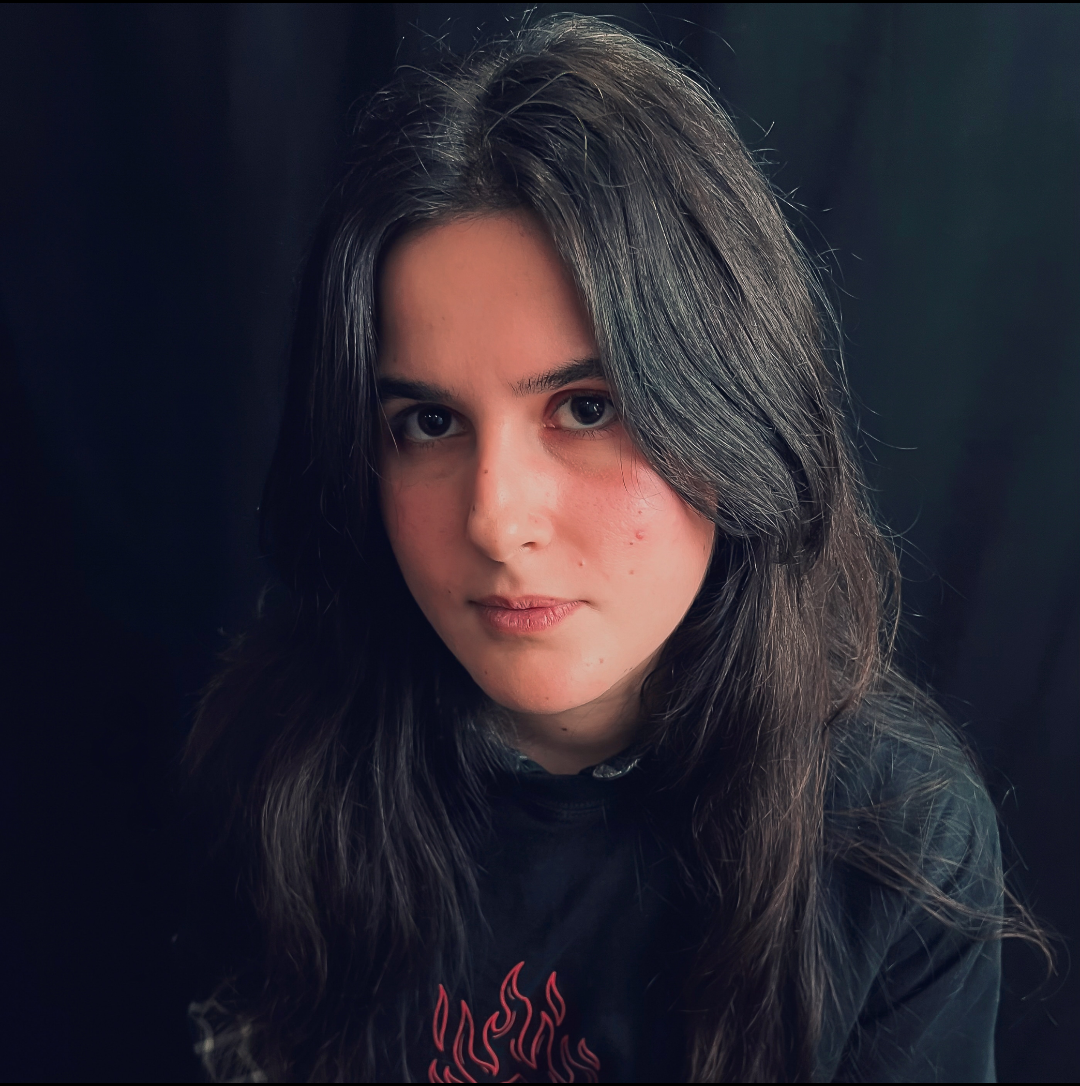