Last Seen Alive are an Alt Rock band hailing from Brighton. LSA specialize in powerful riffs, high energy and love nothing more than getting people dancing!

We’re “Sweet, Coins!”, a 5 Piece Alternative Rock band from Hatfield, Hertfordshire. Originally established back in 2019 but didnt release our first single until late 2020. Our goal is just to simply give that energy that youR... view artist profile

London based performer-rock singer/songwriter is on a mission to bring his unique blend of Rock & Baroque (or…’BaRock’…) to the masses.
Baroque is often known as a the imperfect ‘pearl of ... view artist profile 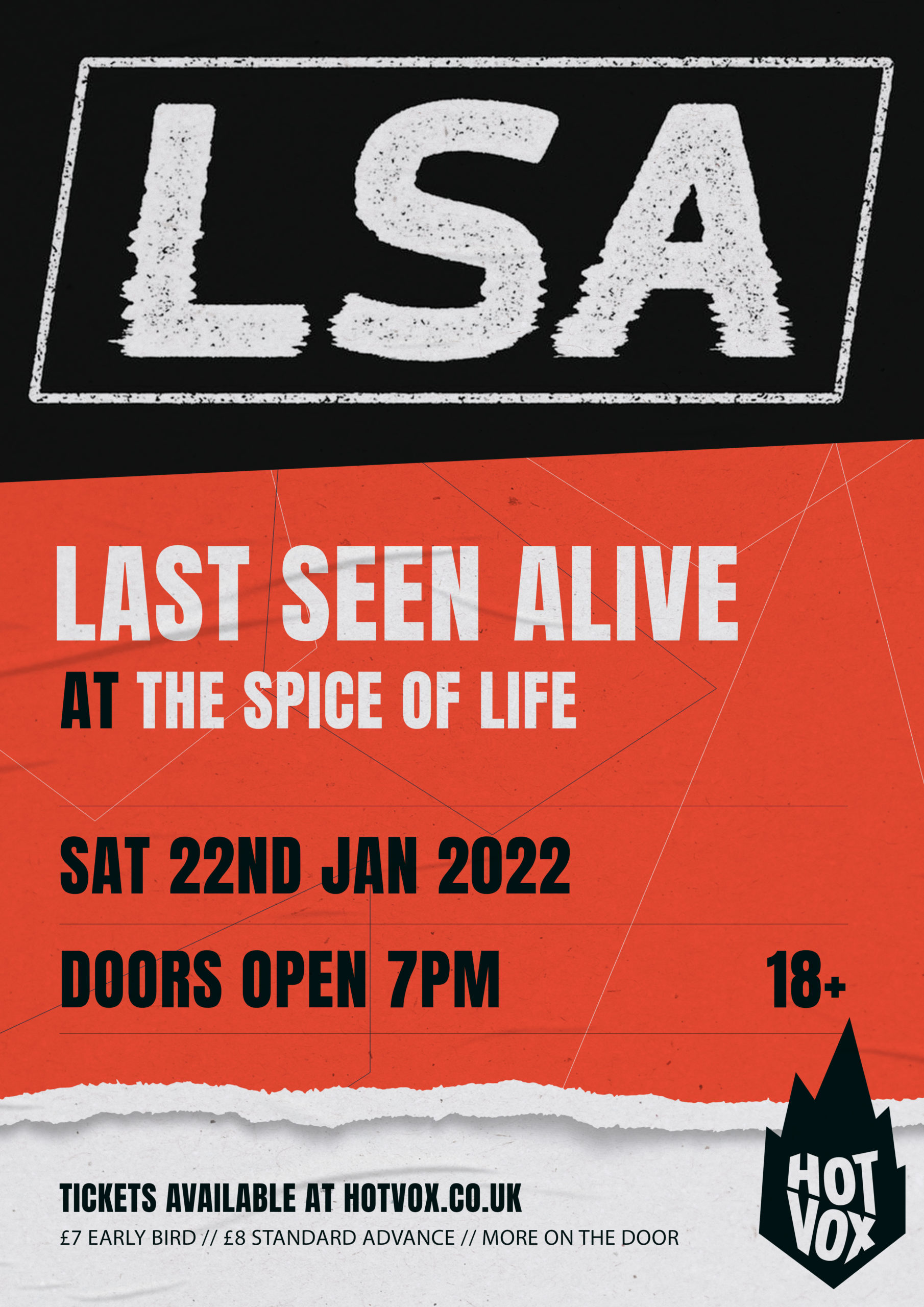 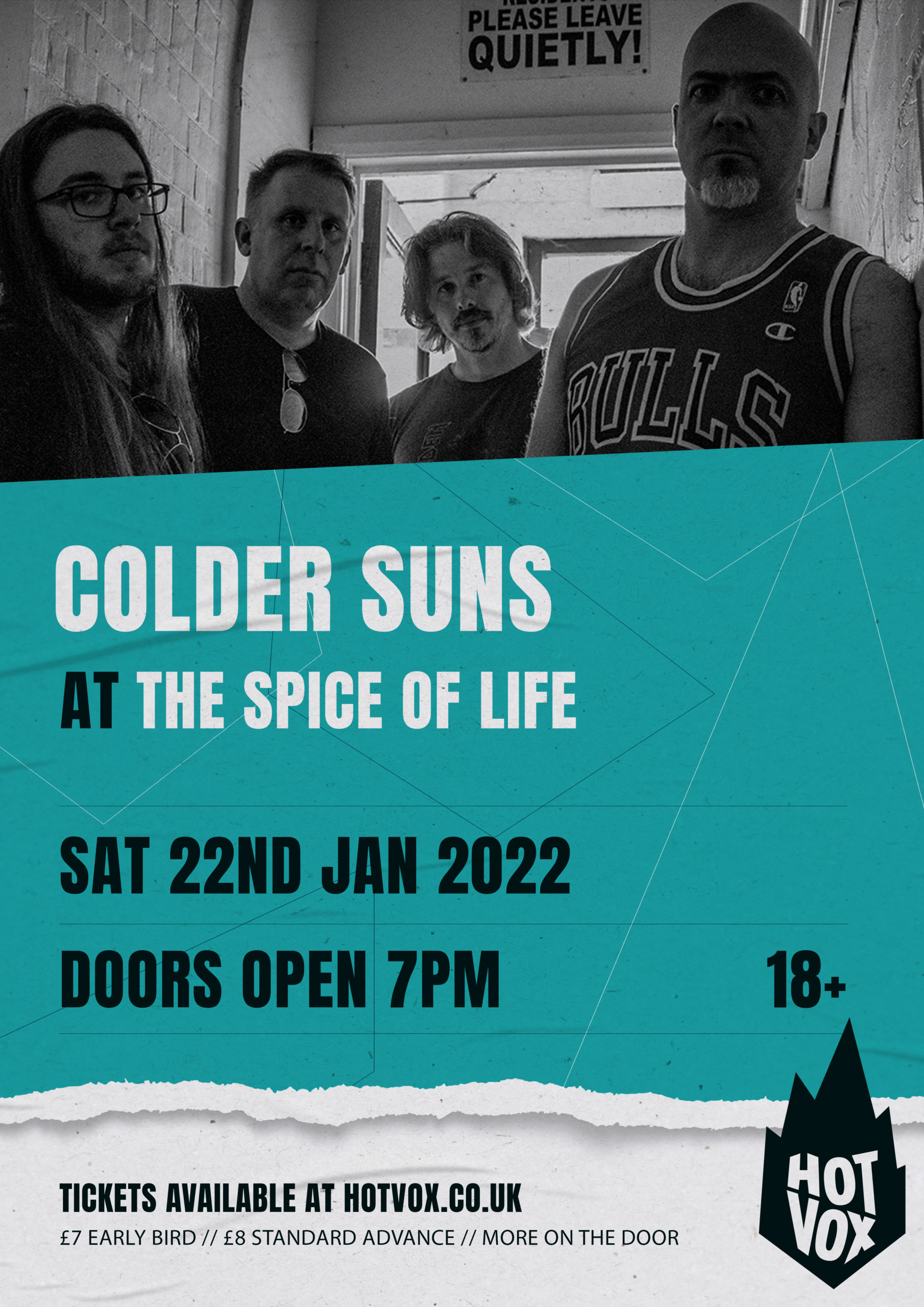 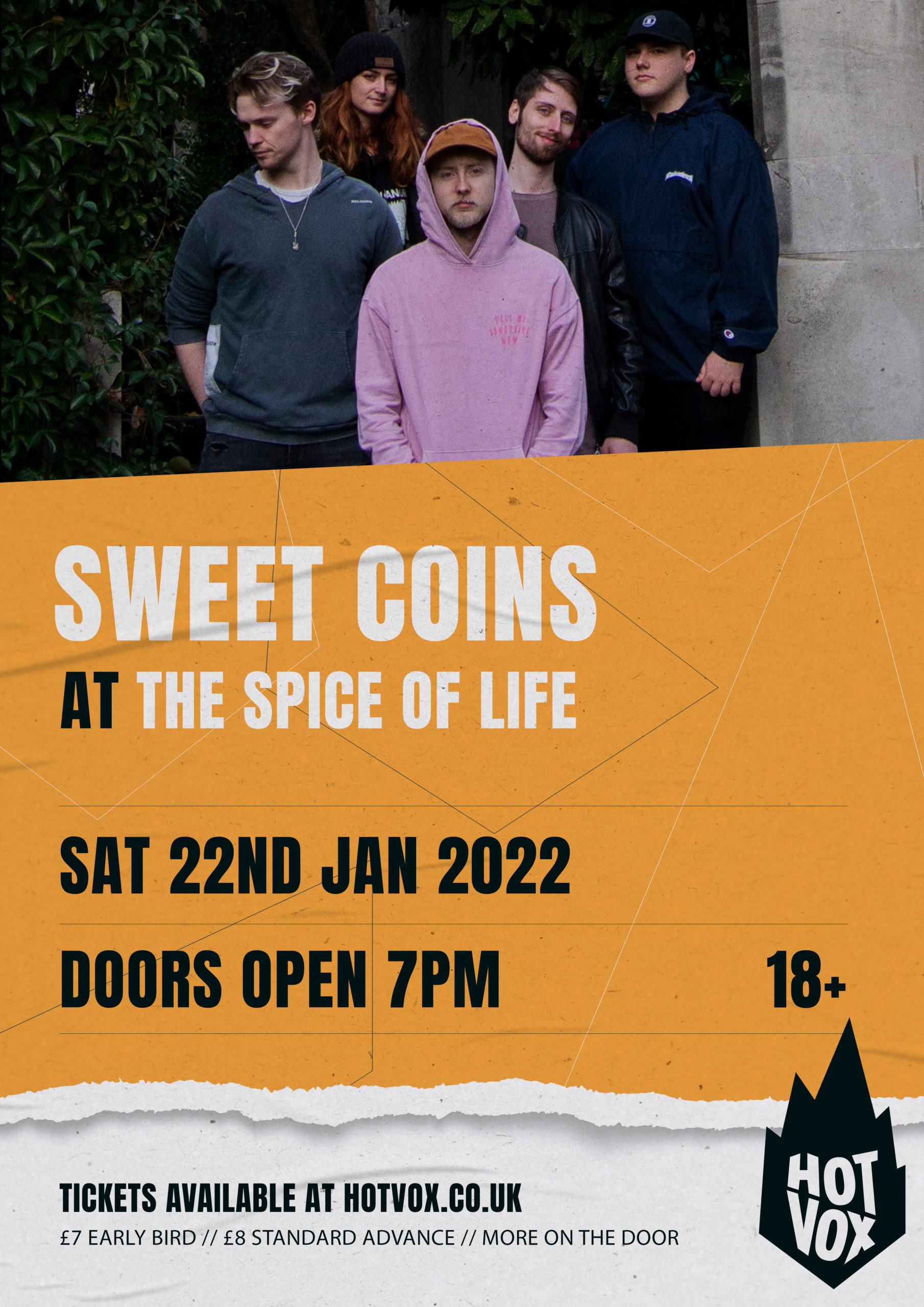 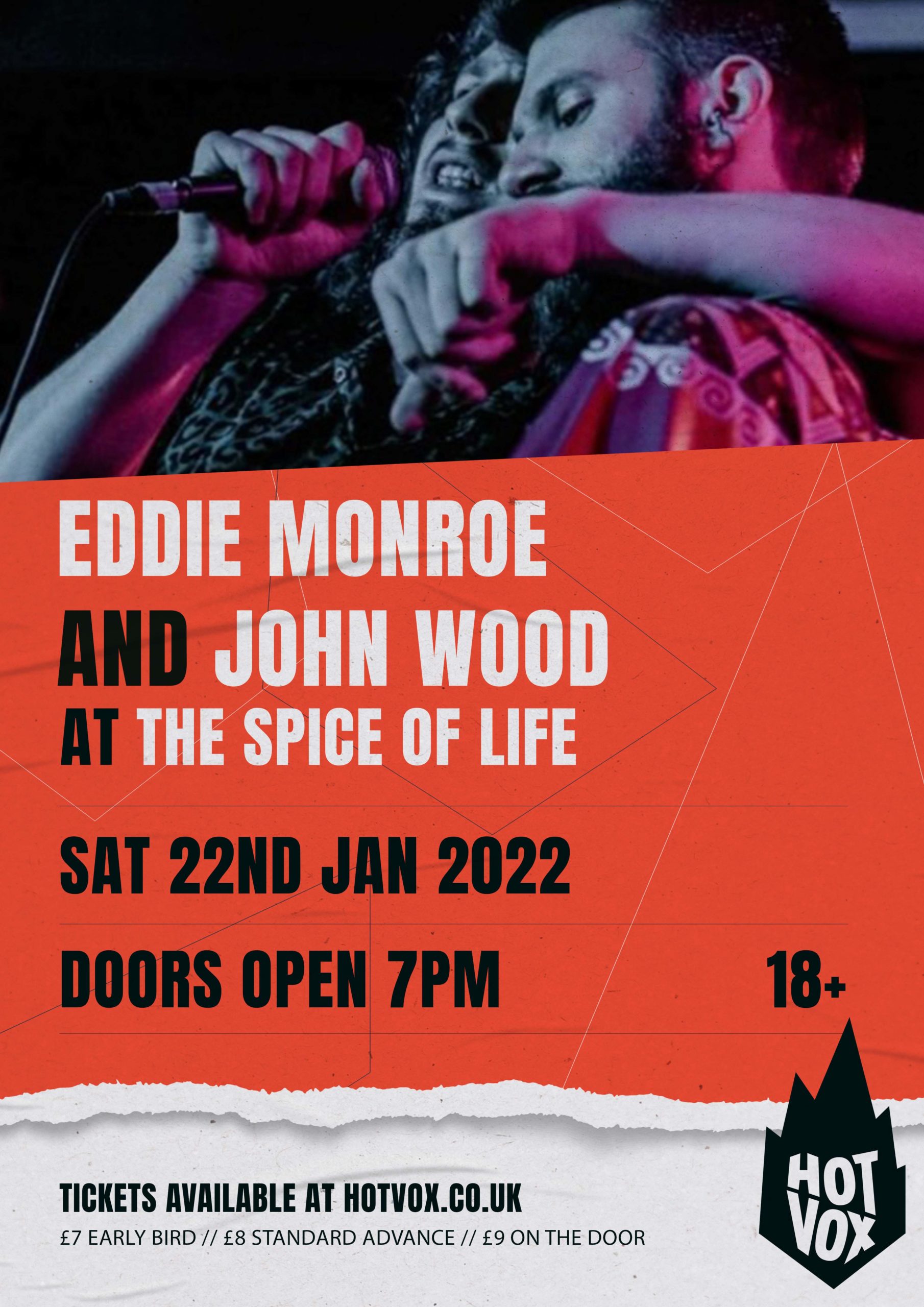 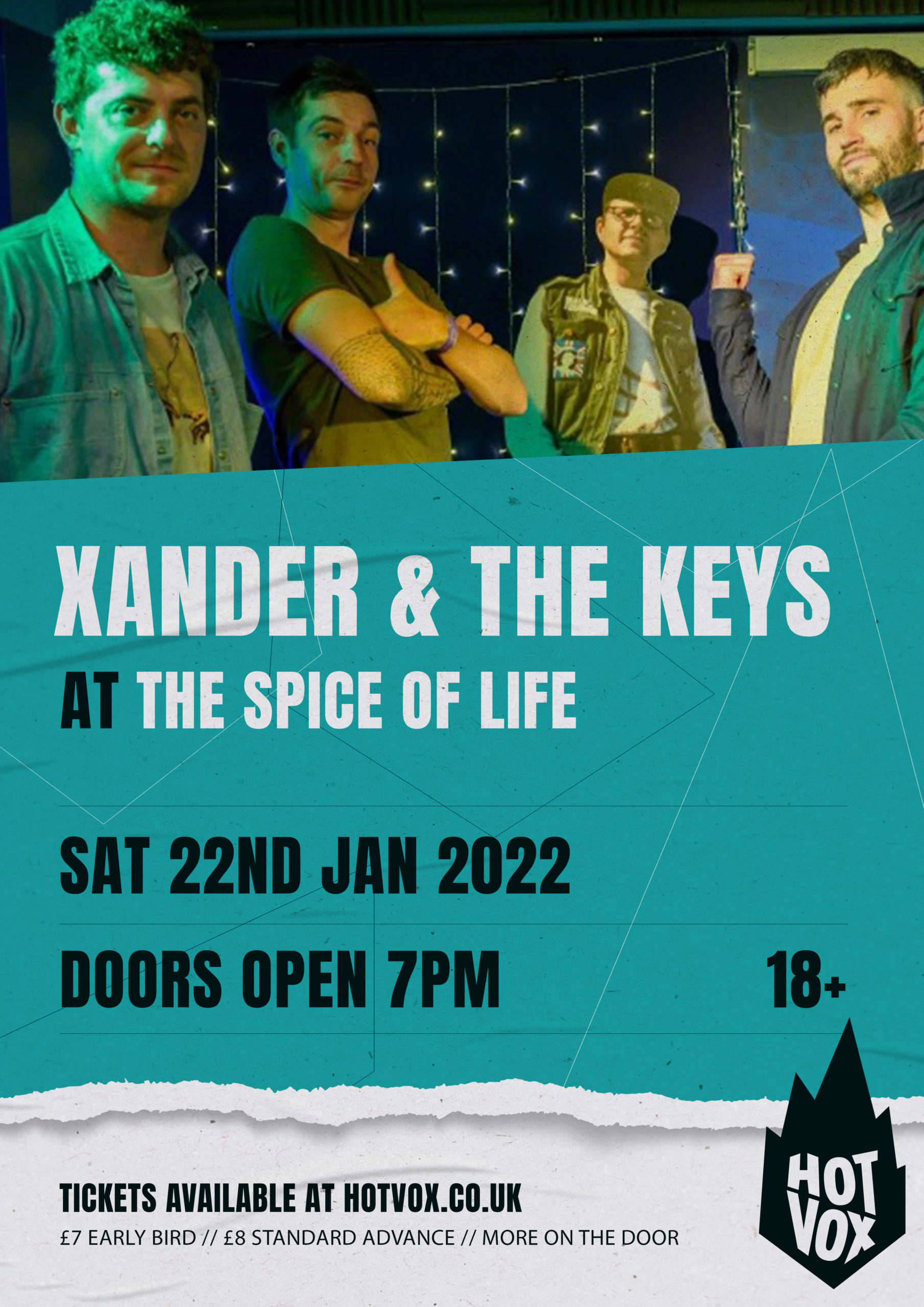 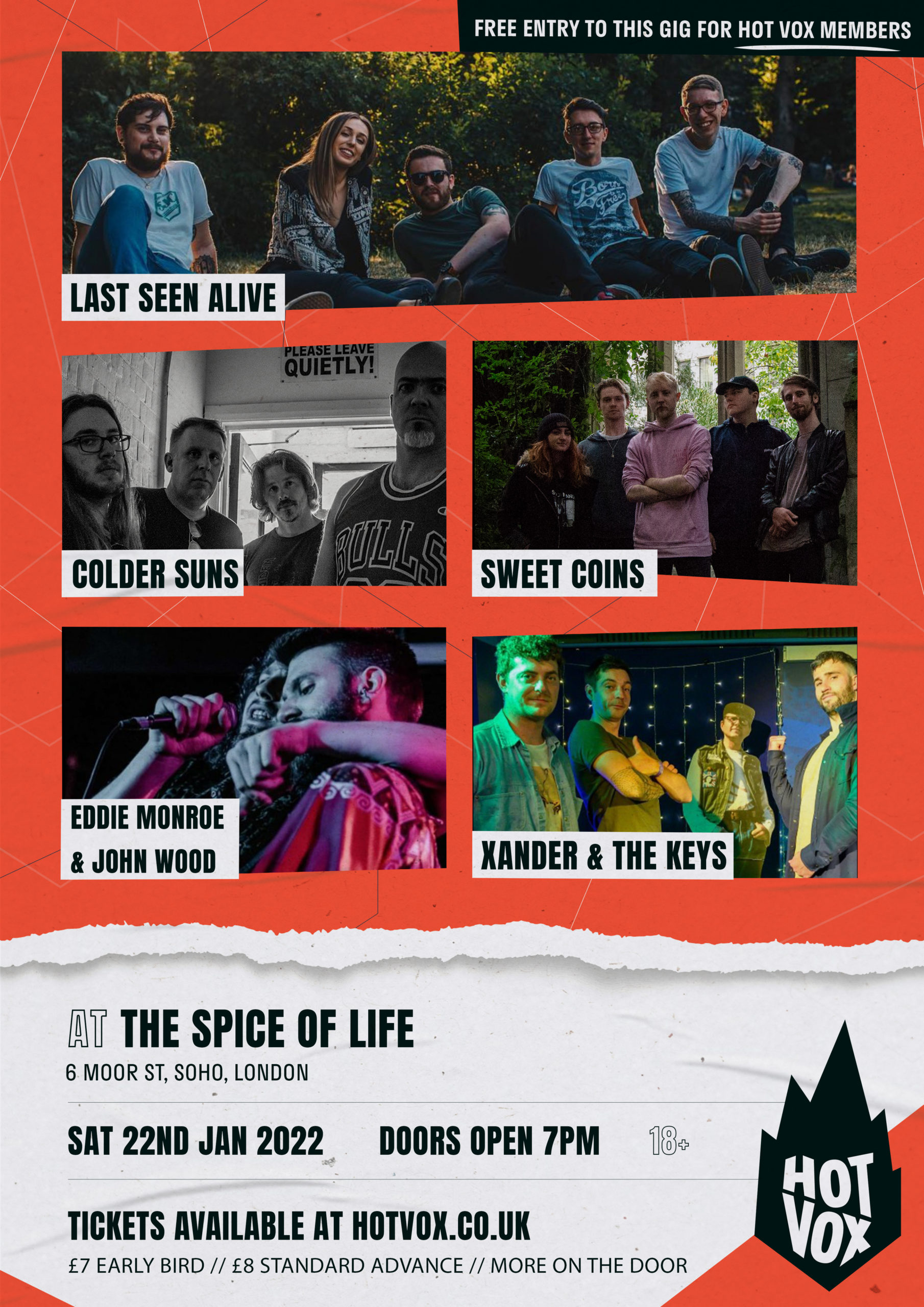 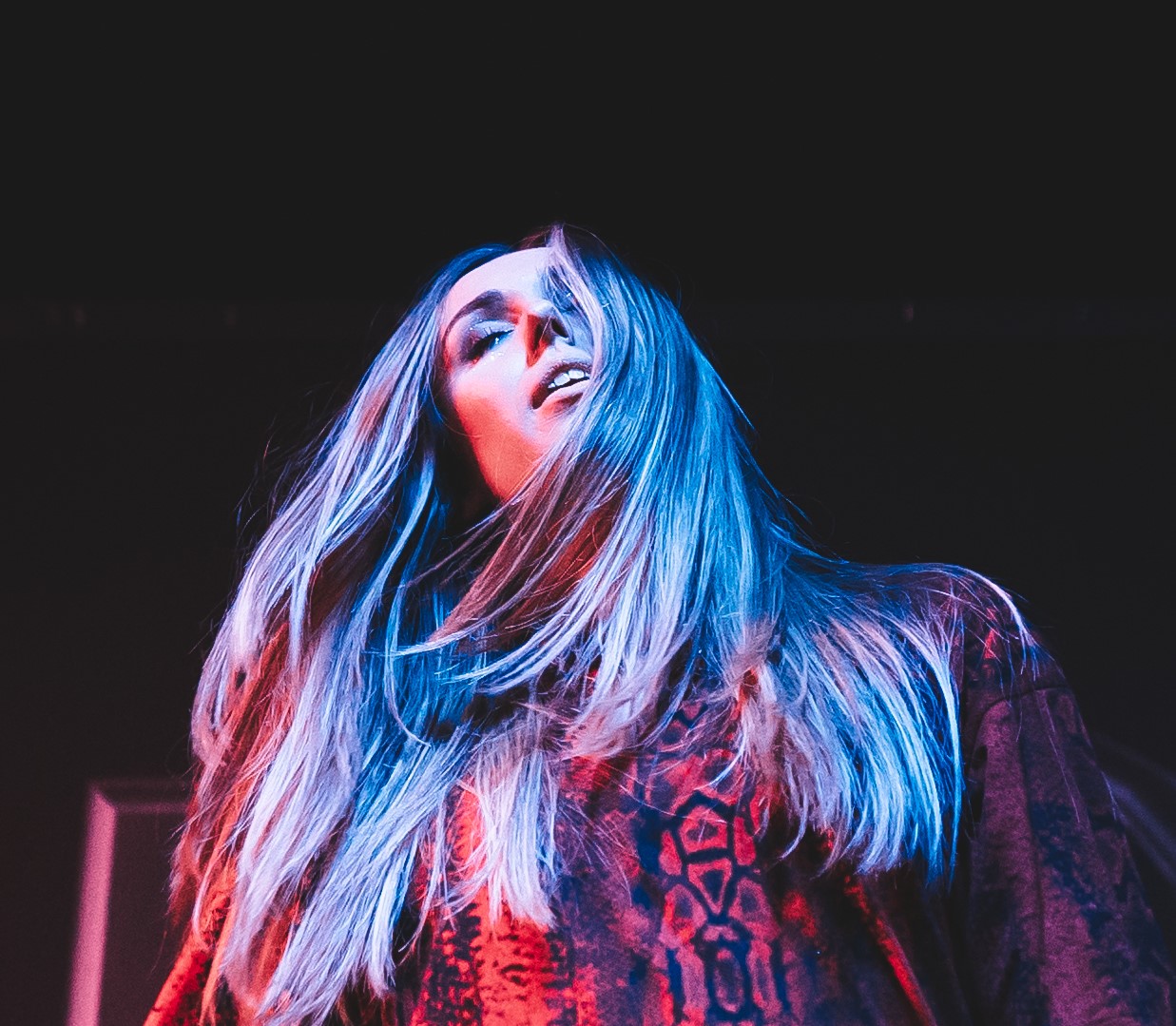 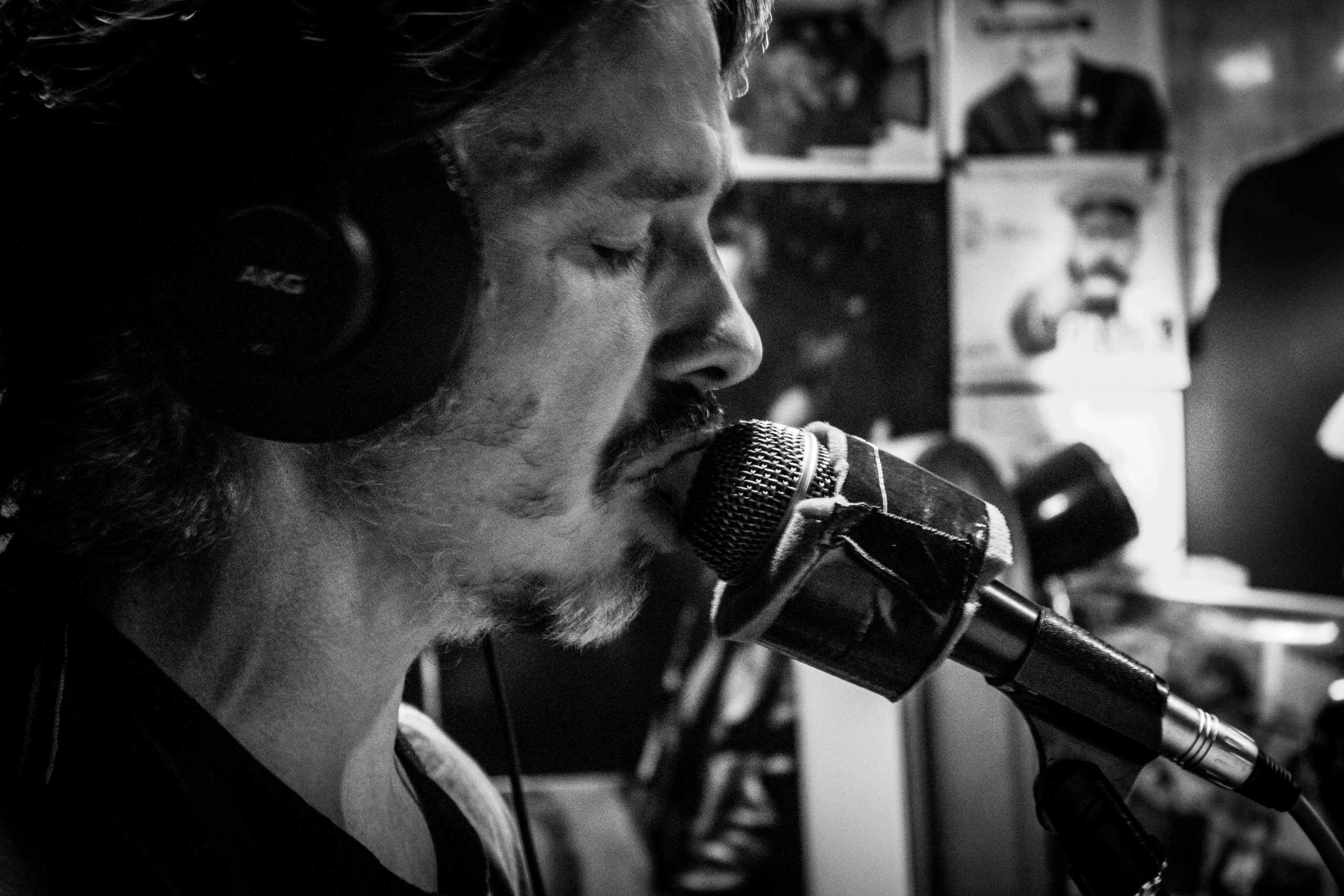 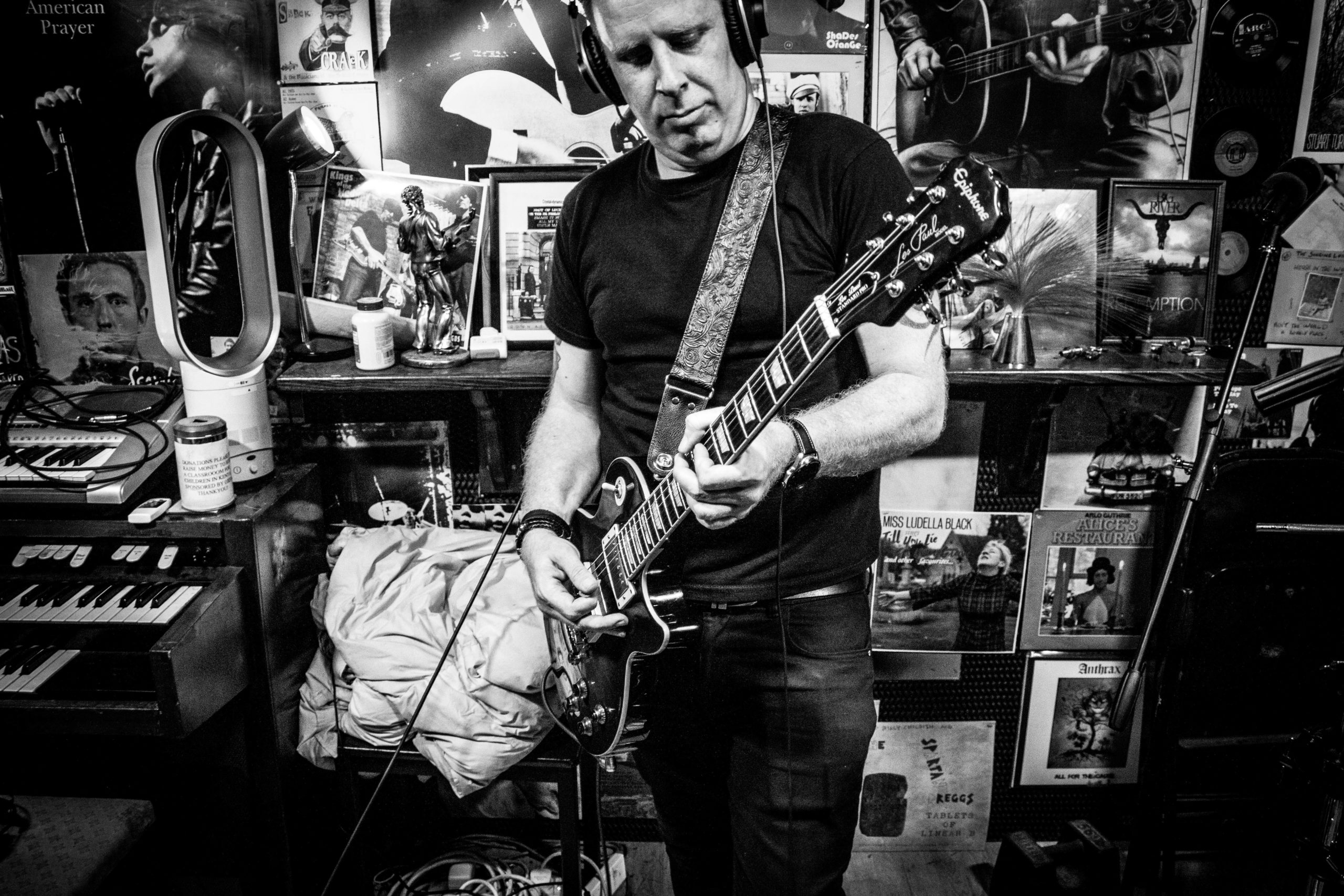 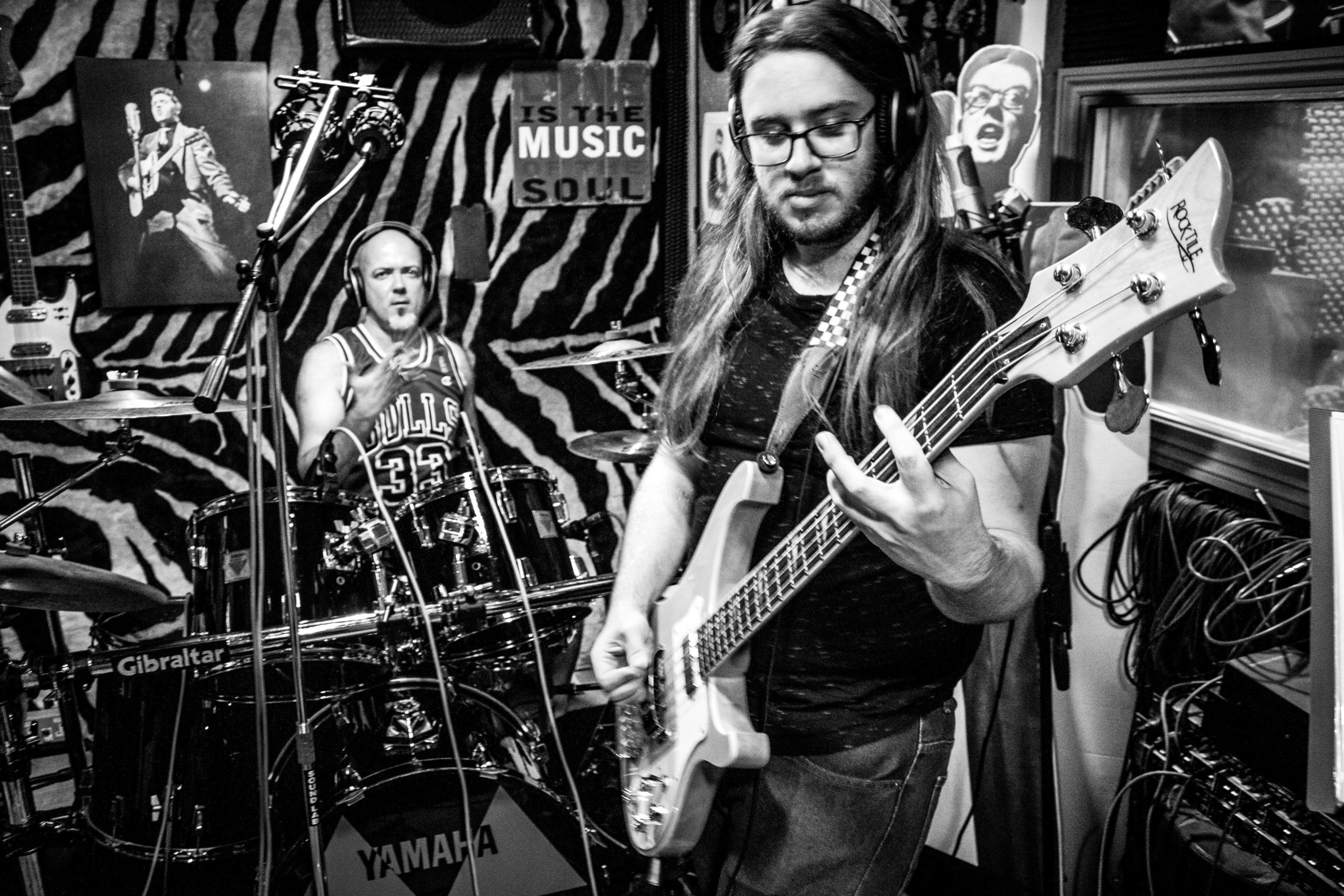 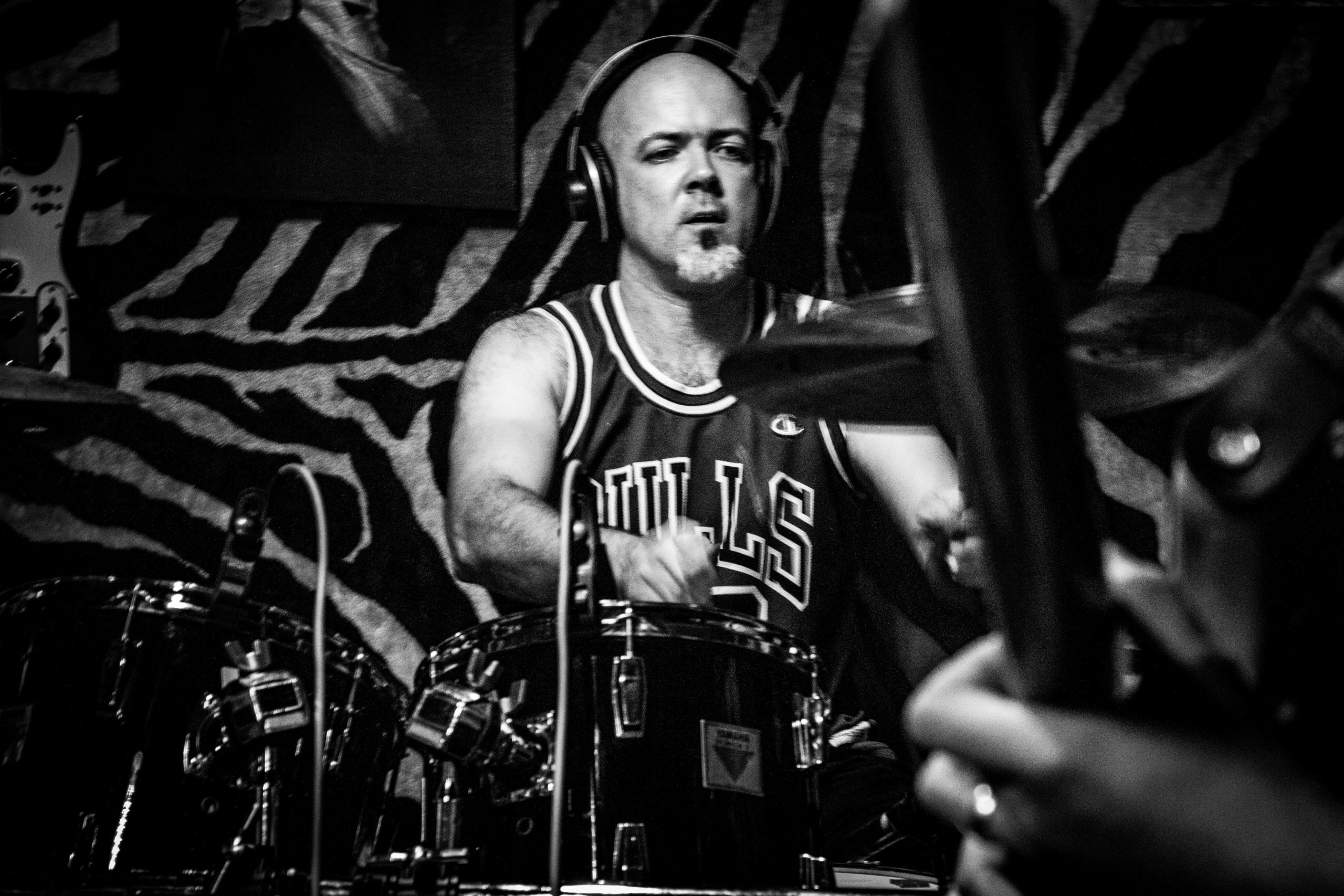 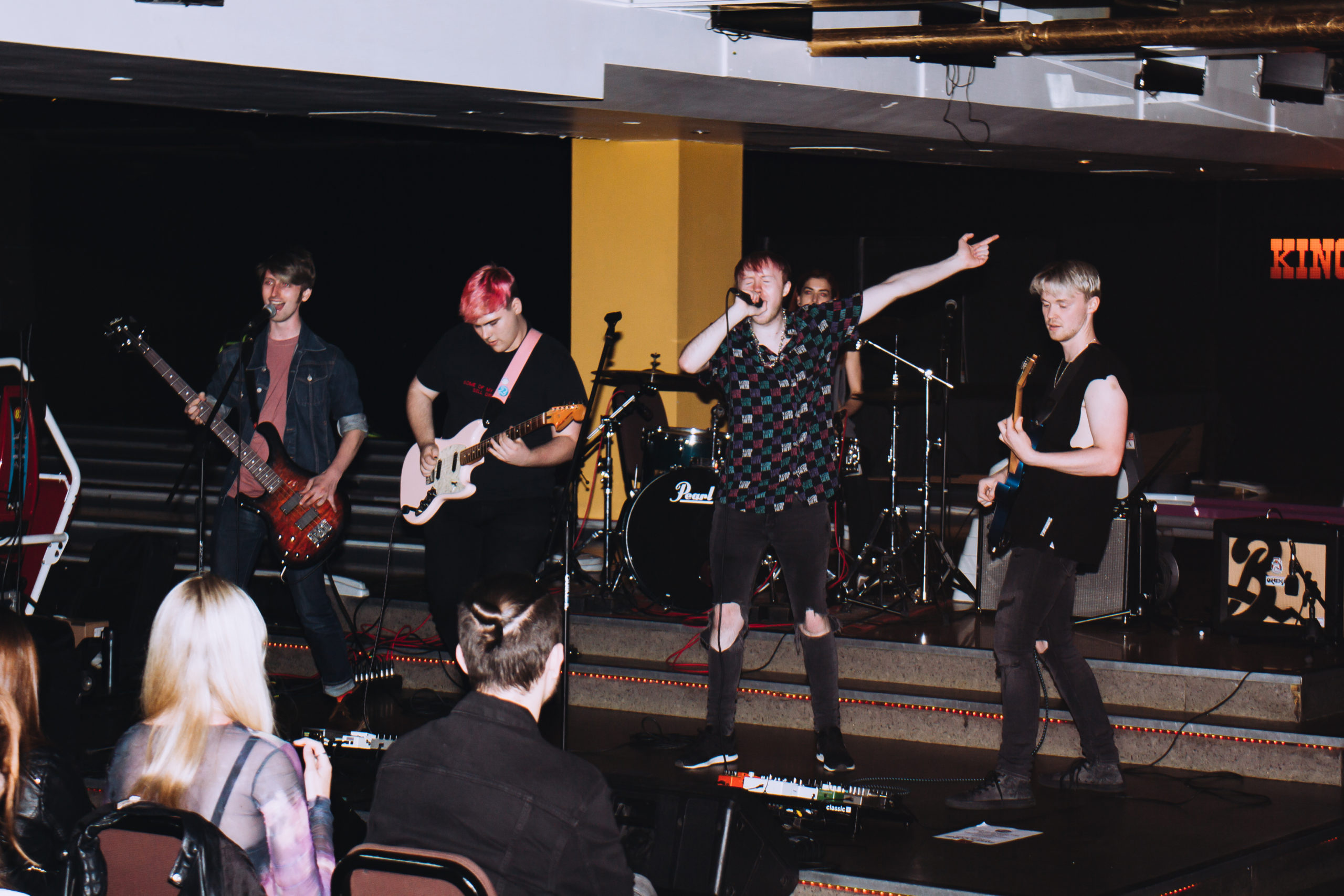 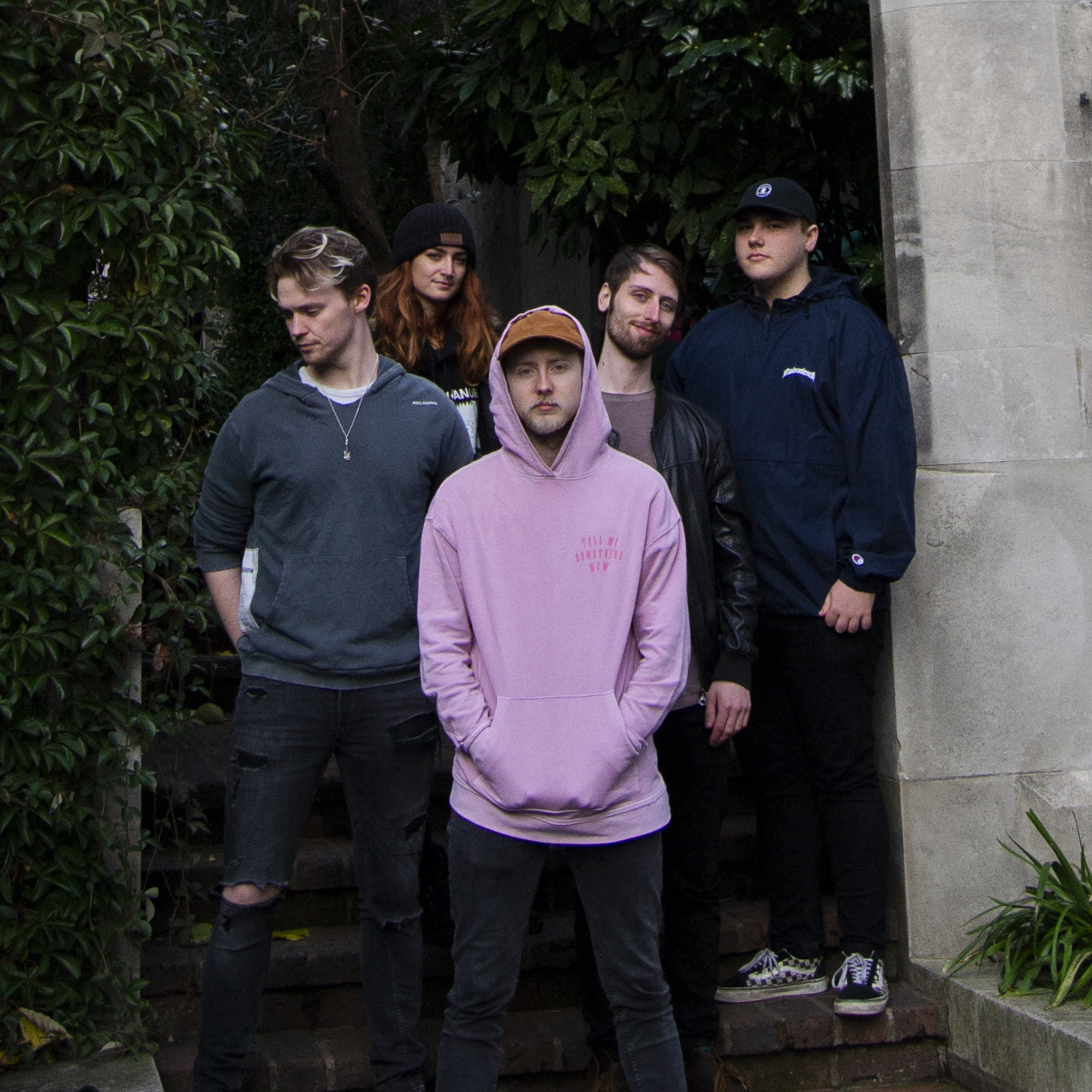 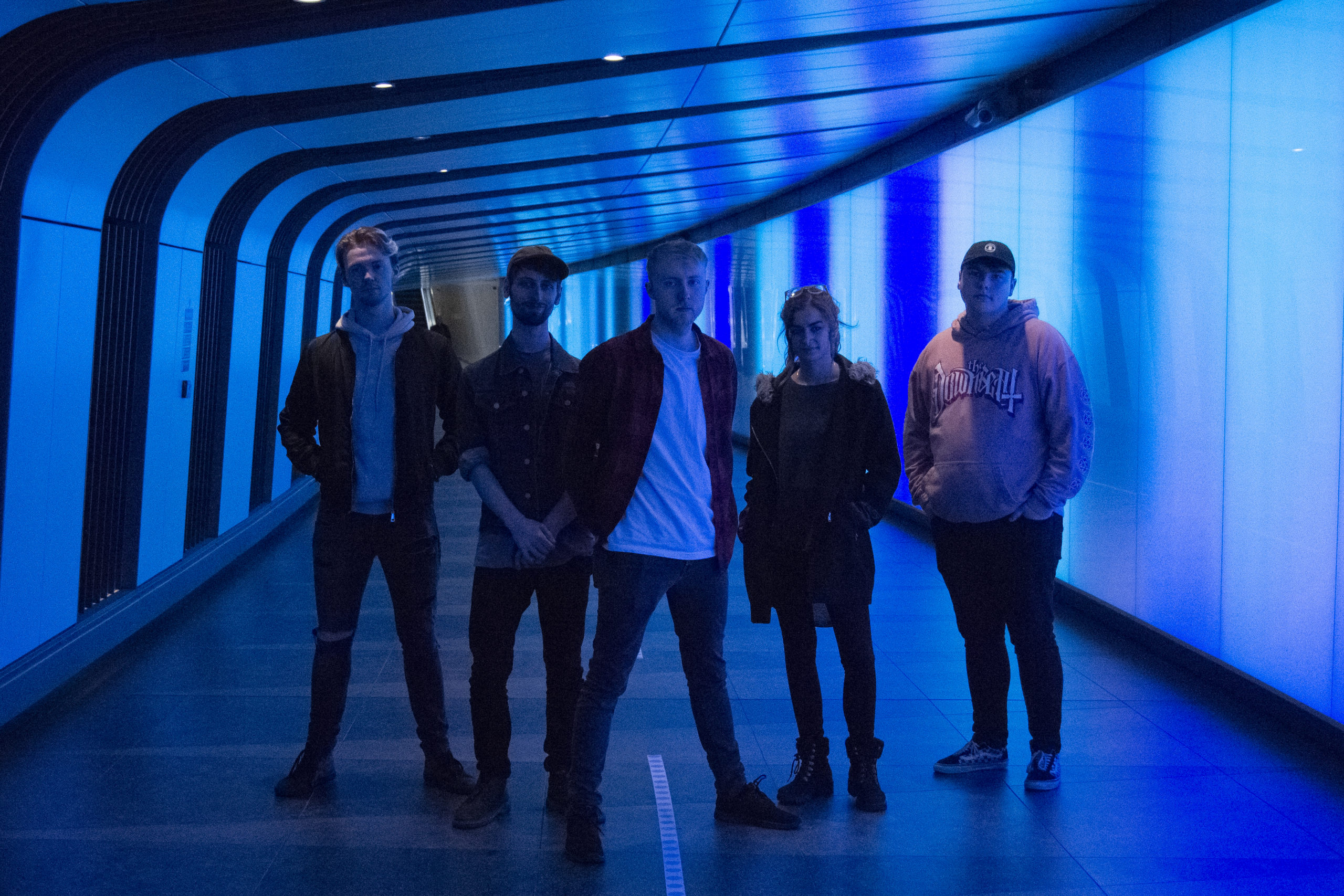 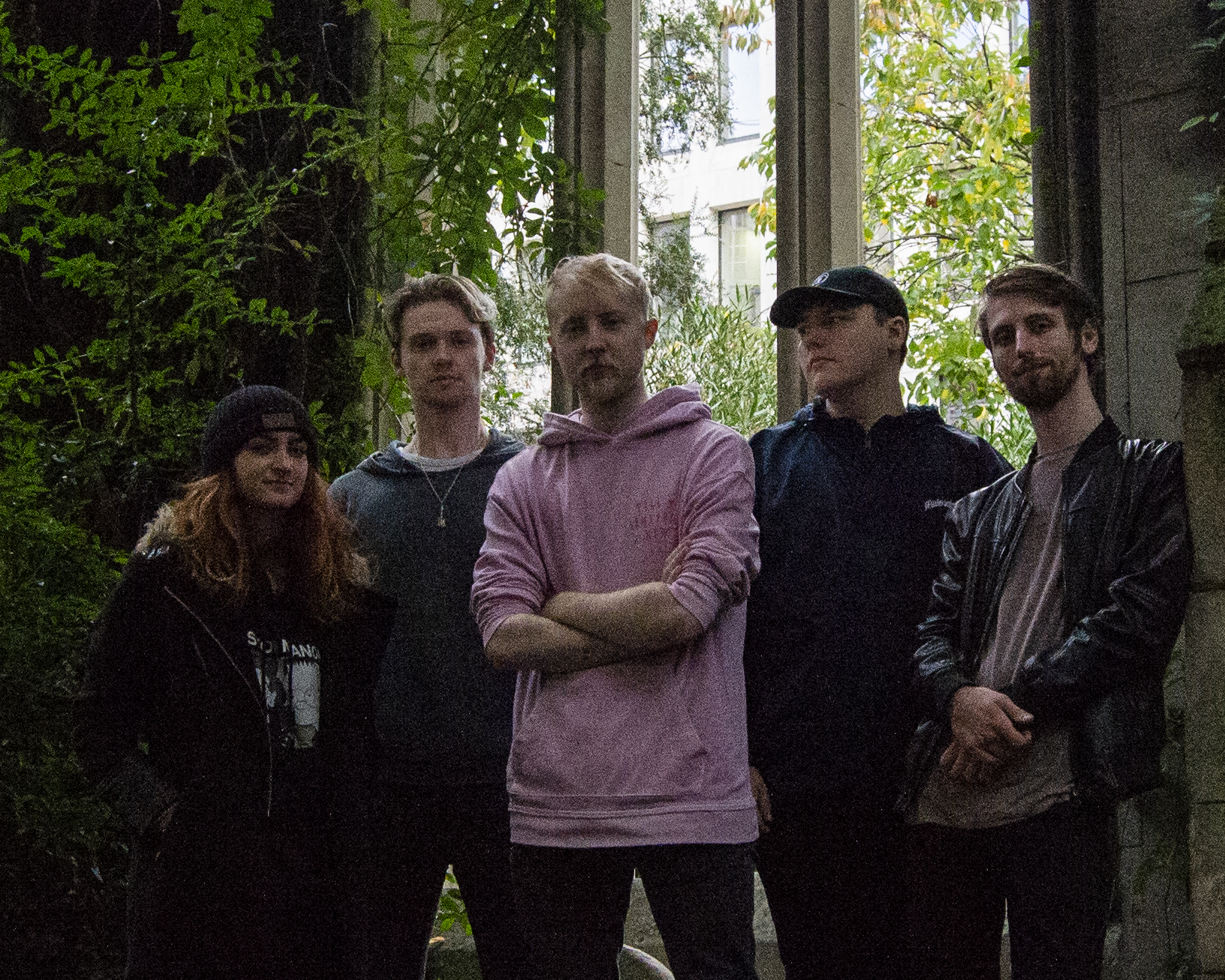