Alyssa Palmer is a compelling new-to-the scene UK artist ready to bear her life and soul. Having grown up surrounded by music, singing, and dancing, Alyssa has internalized values of creativity, expression, and how that translates to authenticity.... view artist profile

Born ‘n’ bred in London, Talia is an 18 year old singer/songwriter, who’s main goal is to make people feel something when listening to her music. Talia writes about what’s on her mind, wether that be the topic of mental hea... view artist profile

As heard on Spotify Editorial Playlists and on BBC Introducing radio stations, London-based producer Szou isn’t your ordinary pop artist. From the COVID crisis to nightclub hedonism, Szou’s lyrics are a unique take on life and the univ... view artist profile

SATRE creates Indie Folk Pop with a feeling of melancholy and nostalgia along with lyrics dealing with everything from the darkest moments in life that we often shy away from talking about to the brightest moments that most of us take for granted.... view artist profile

I sing and write songs to inspire people to pursue their dreams and become the person they want to be. Originally French/Swedish and currently based in London, I study vocals and songwriting at BIMM (British and Irish Institute of Modern Music) at... view artist profile 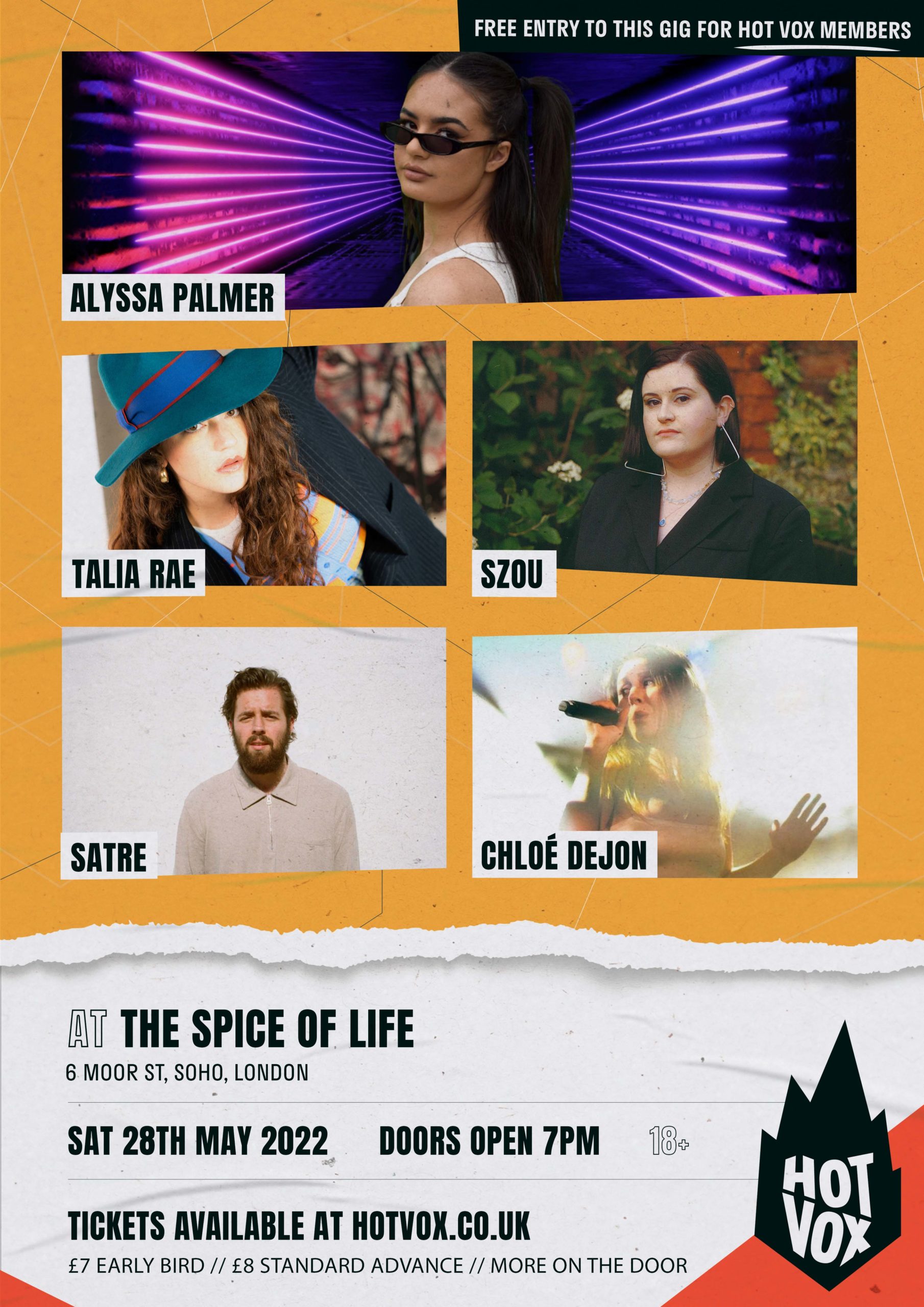 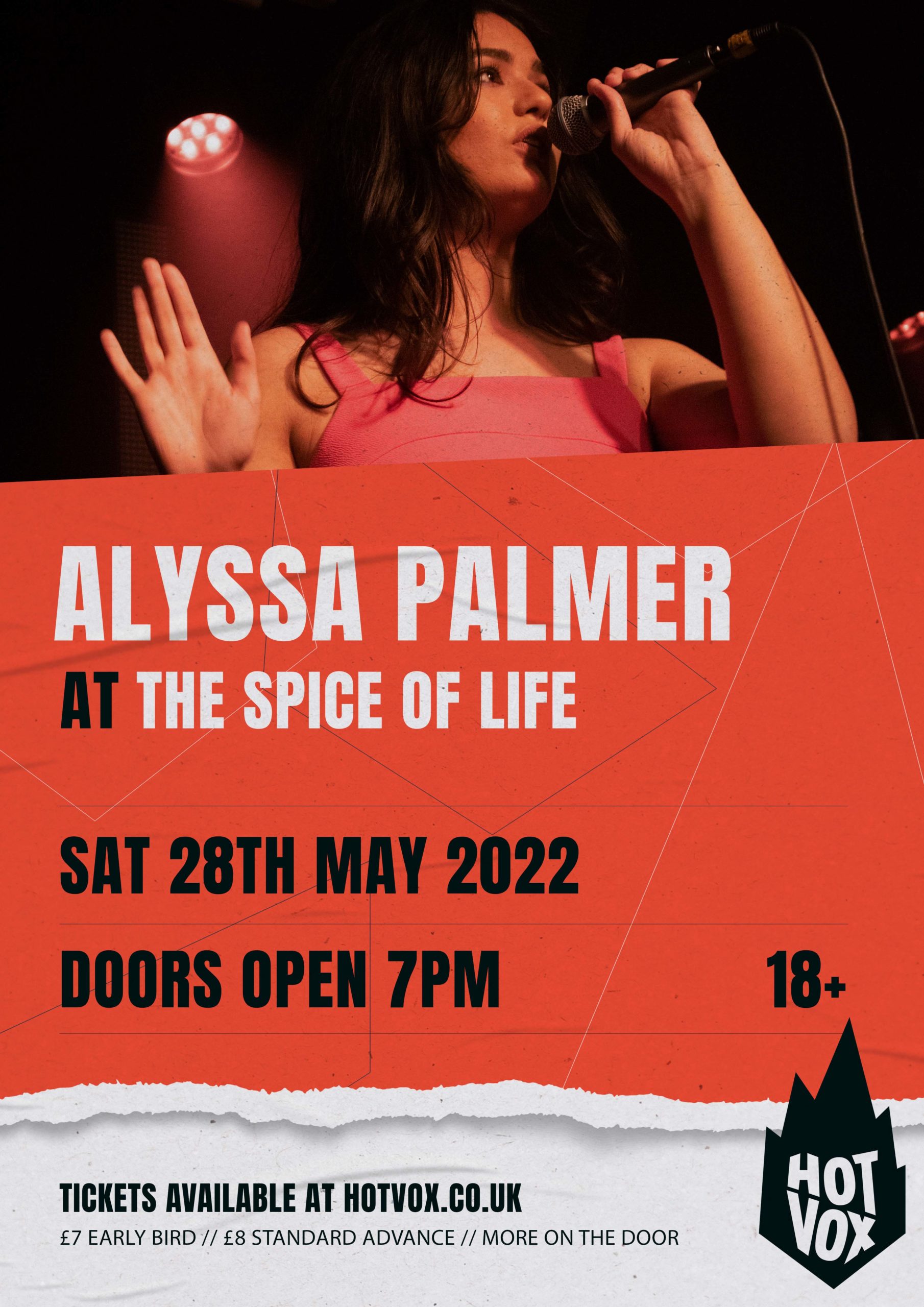 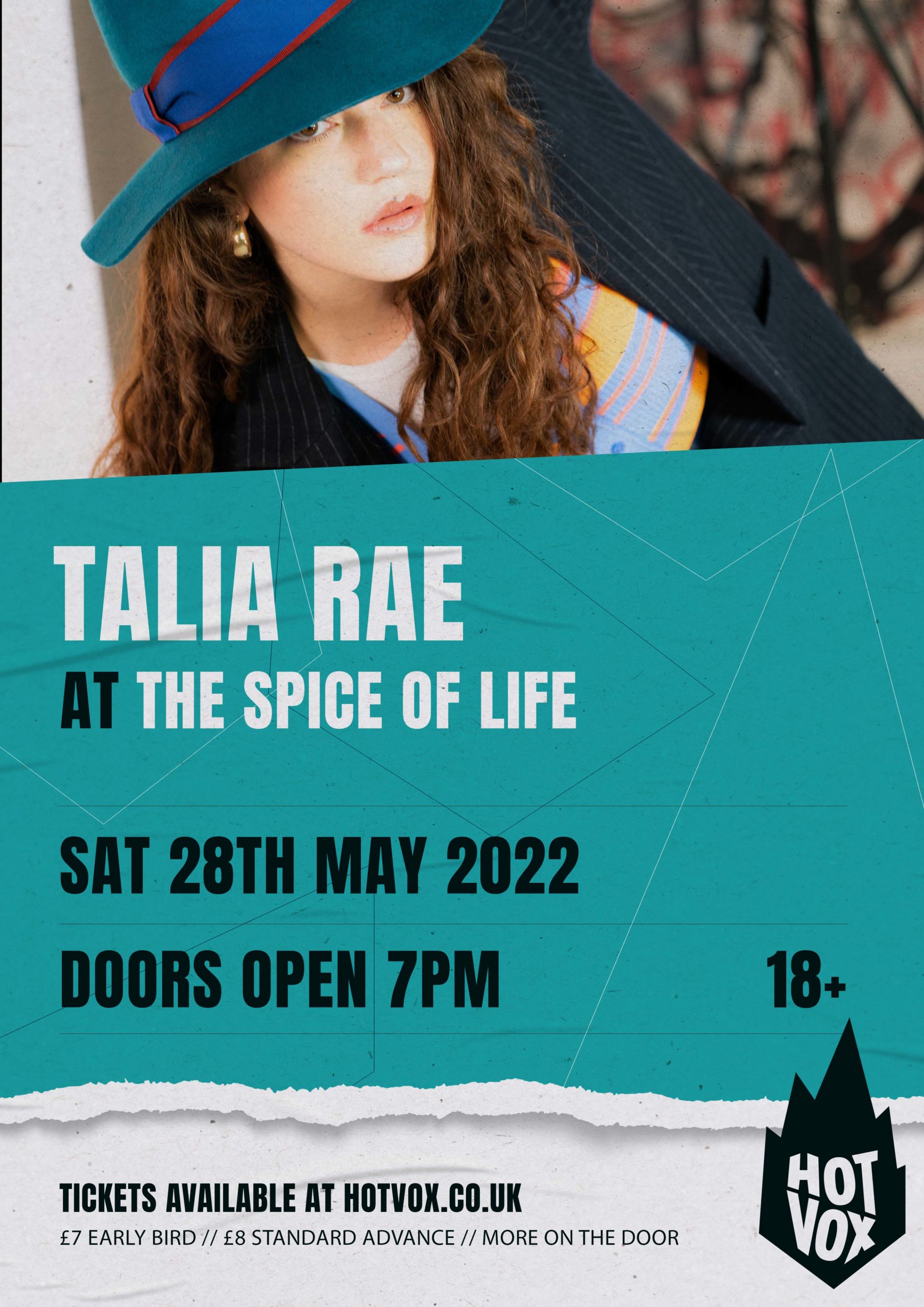 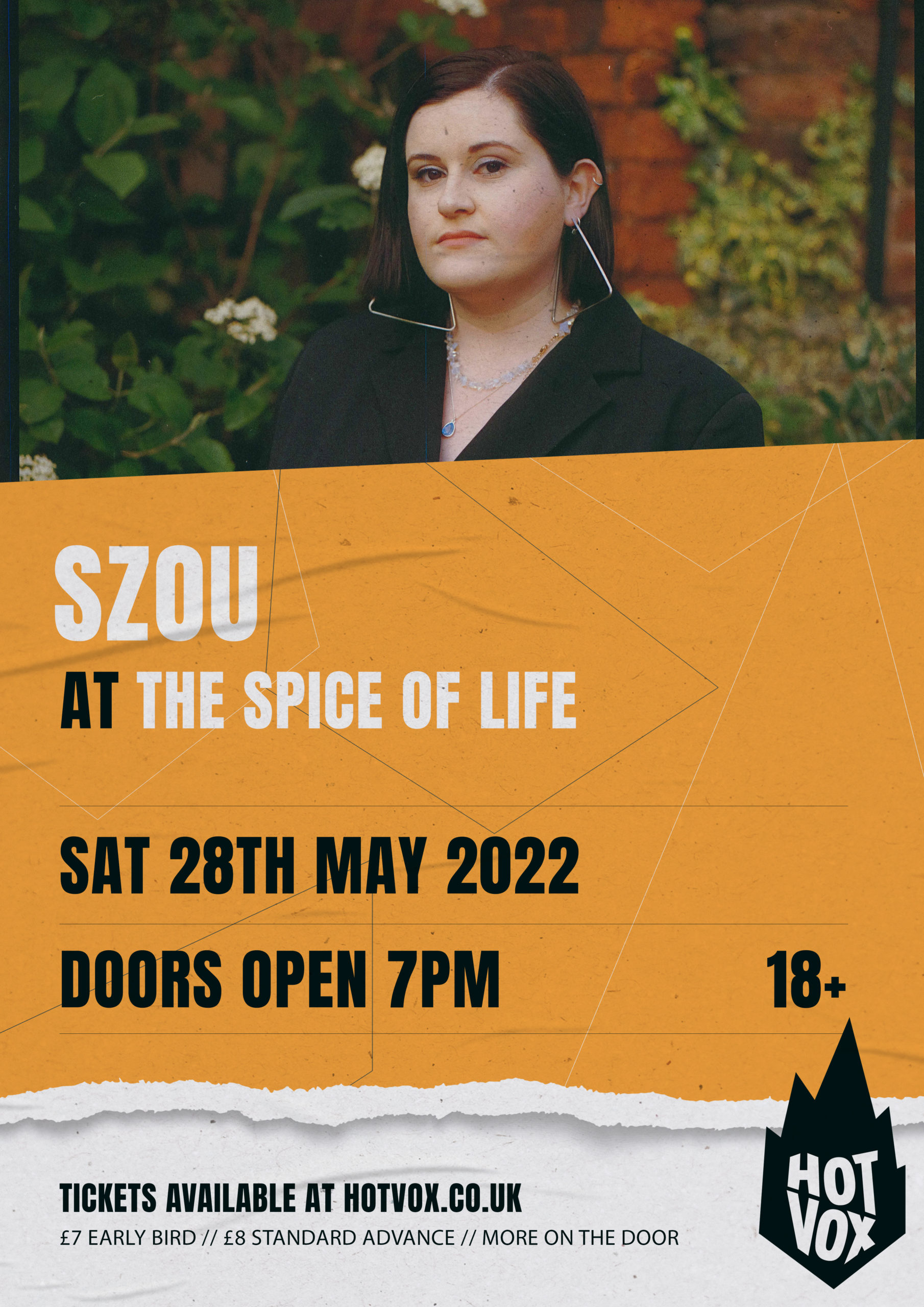 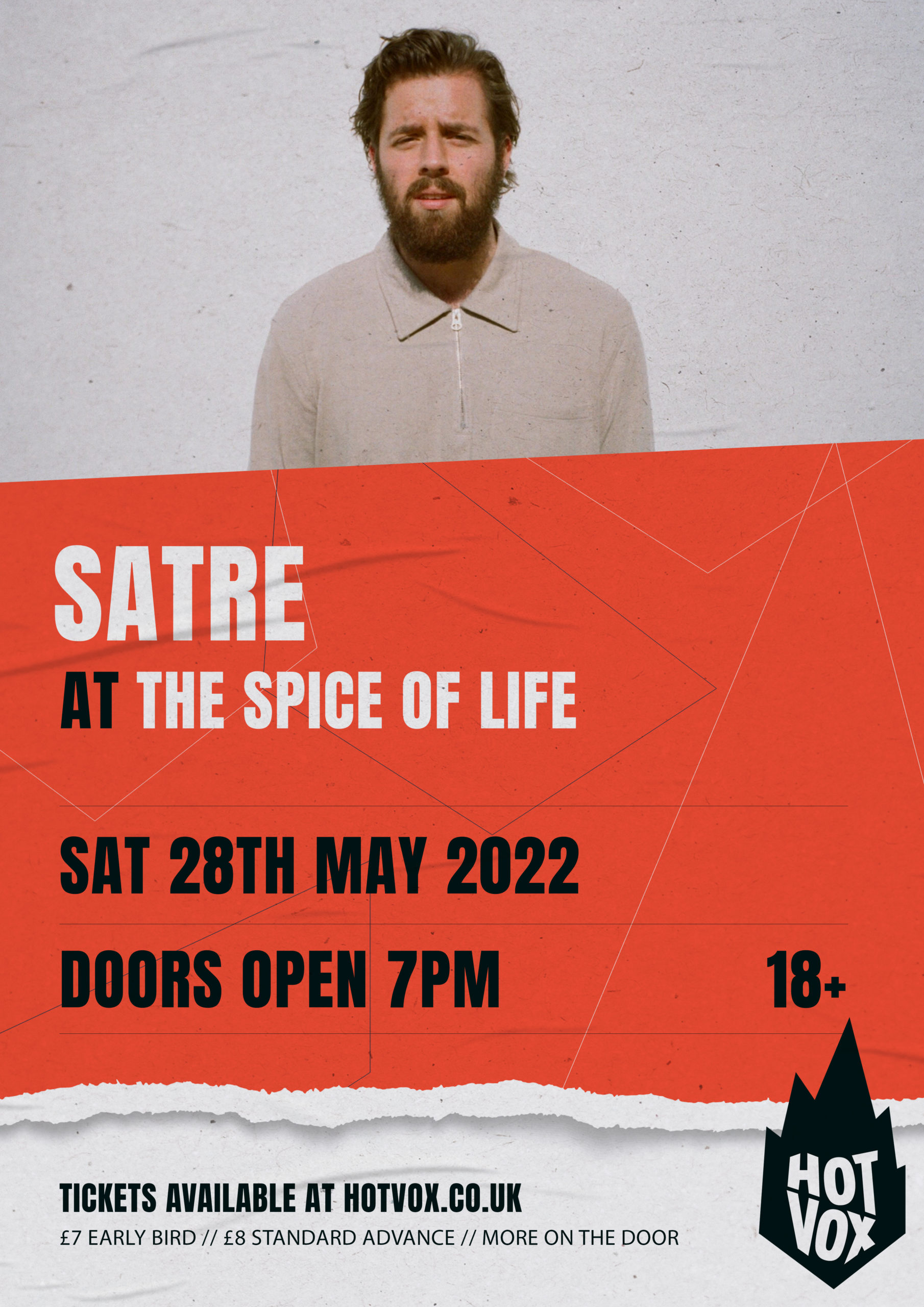 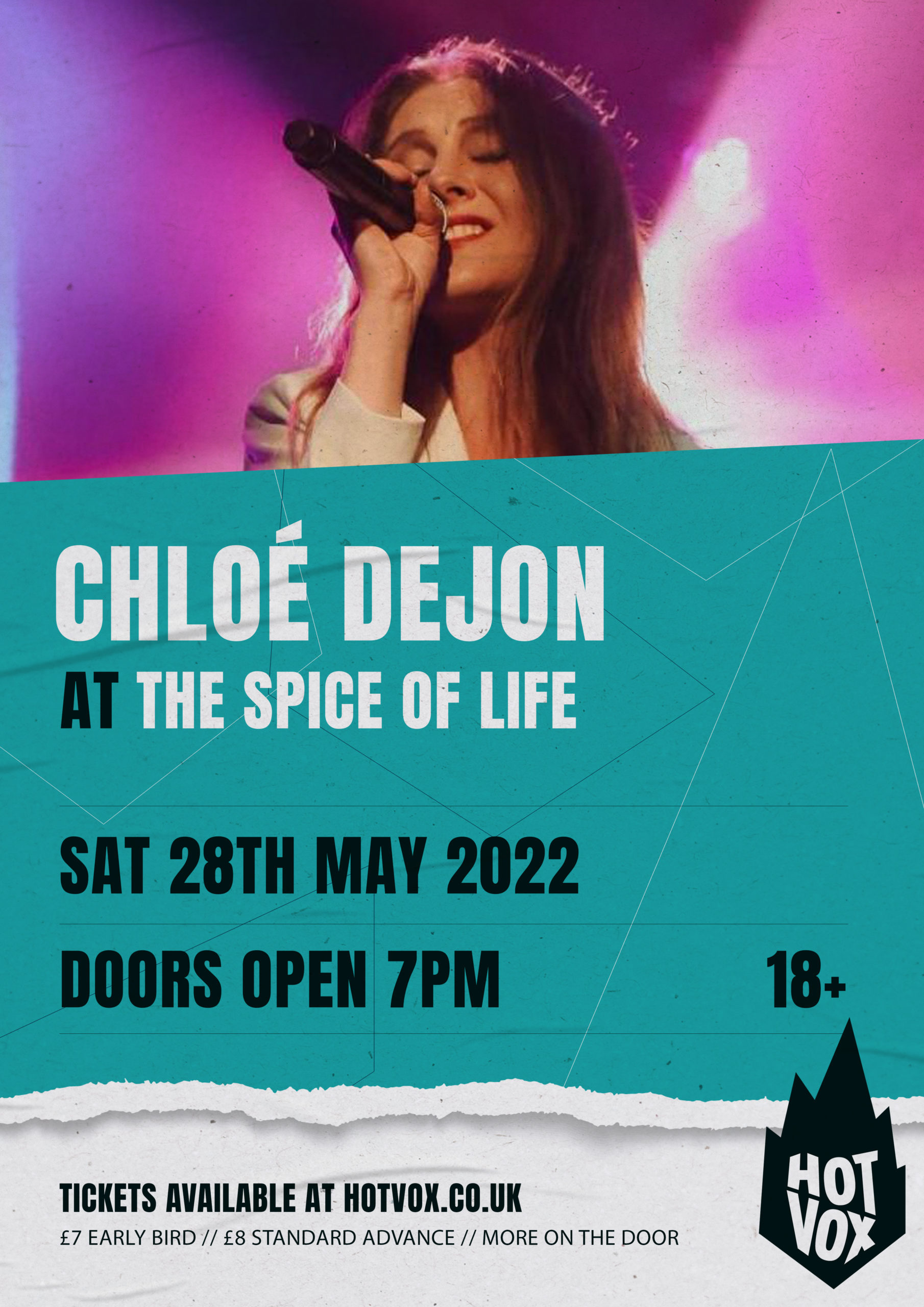 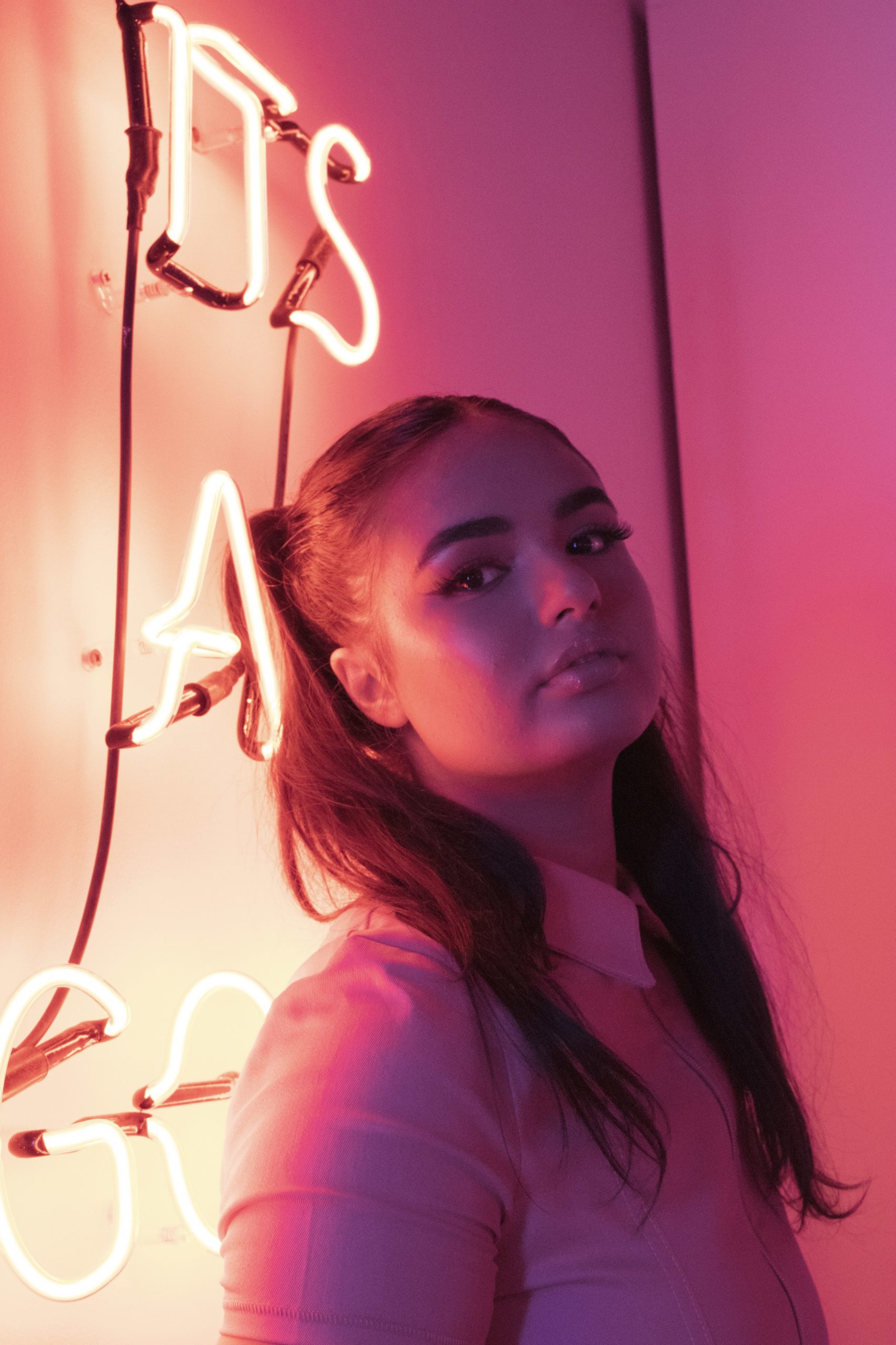 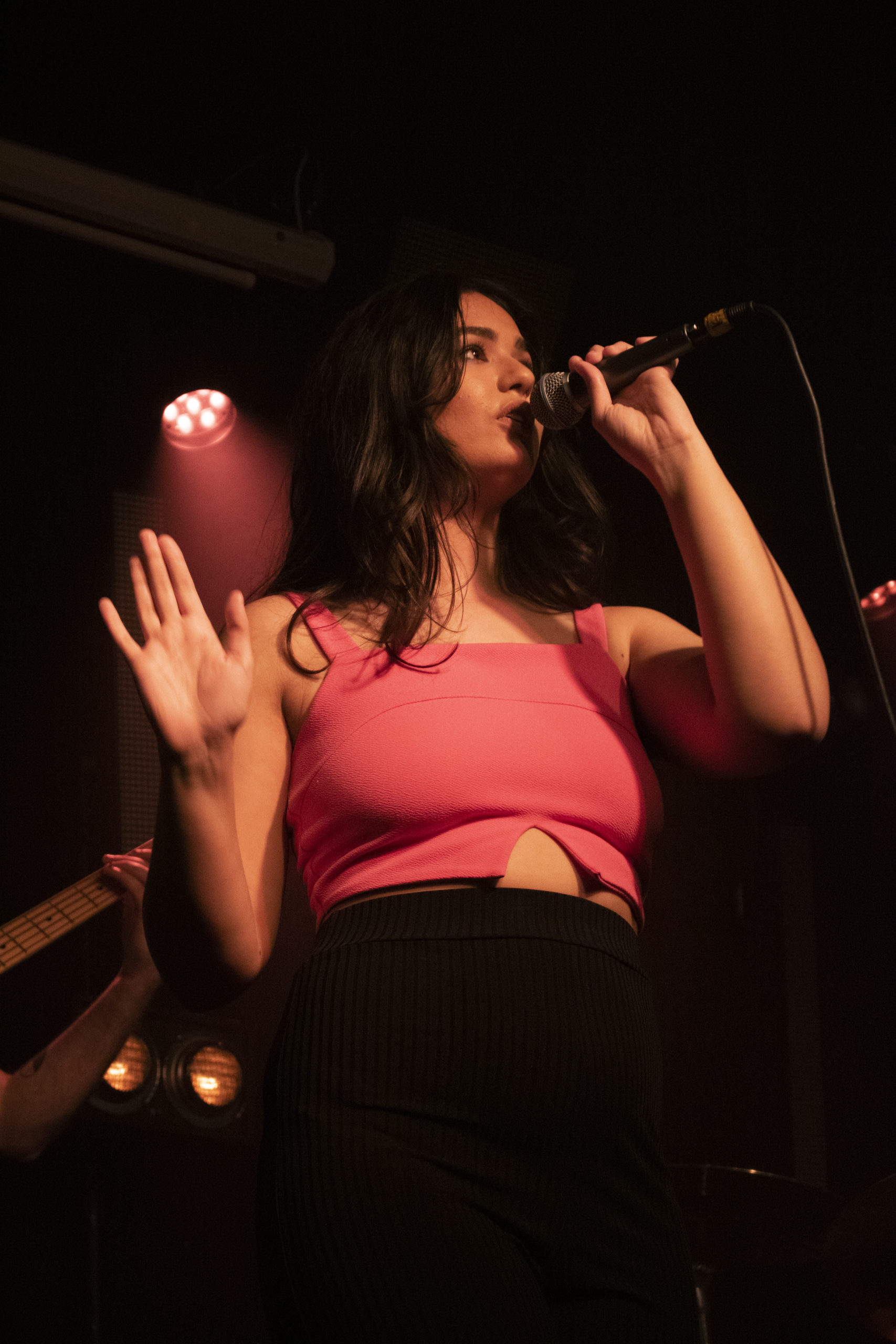 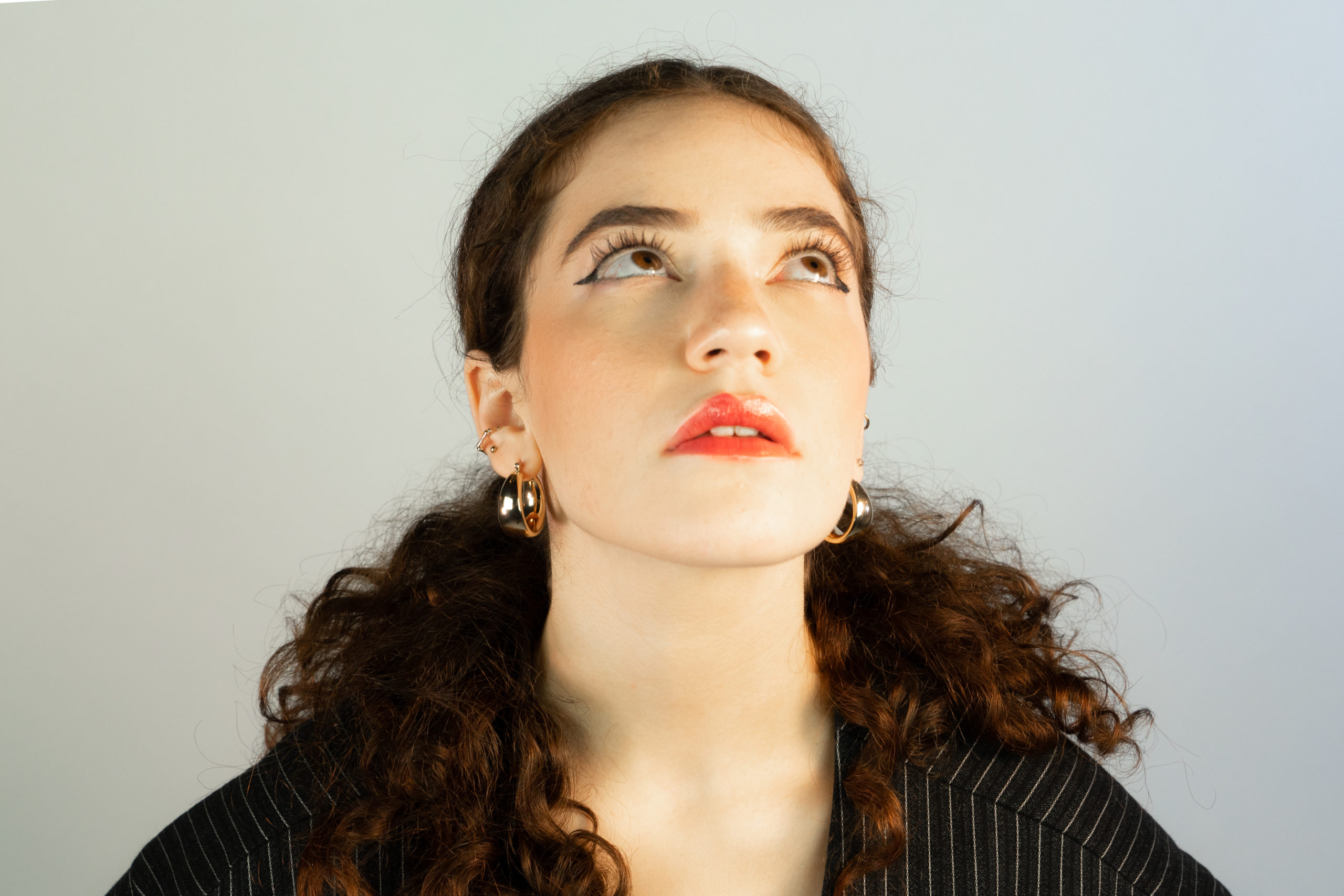 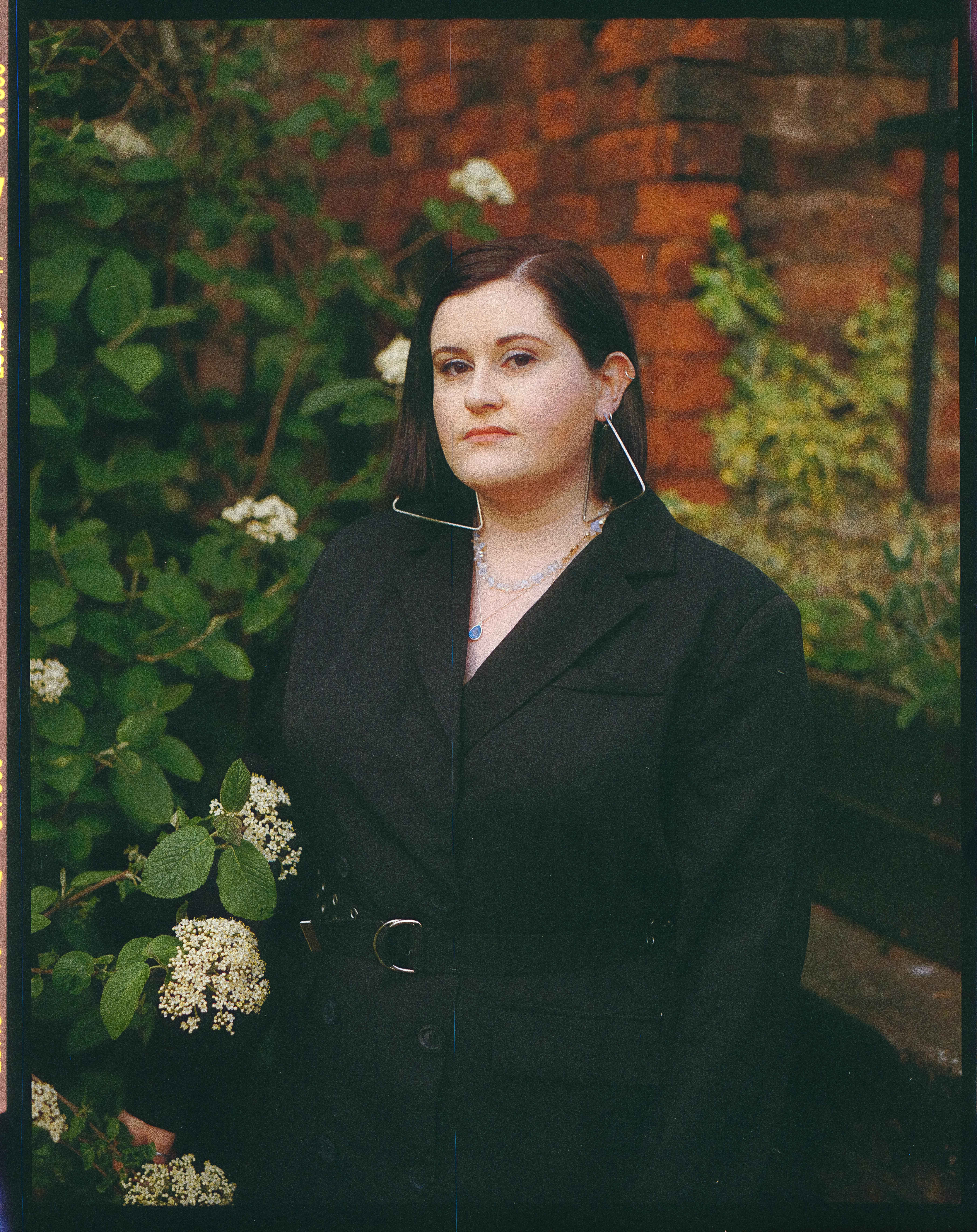 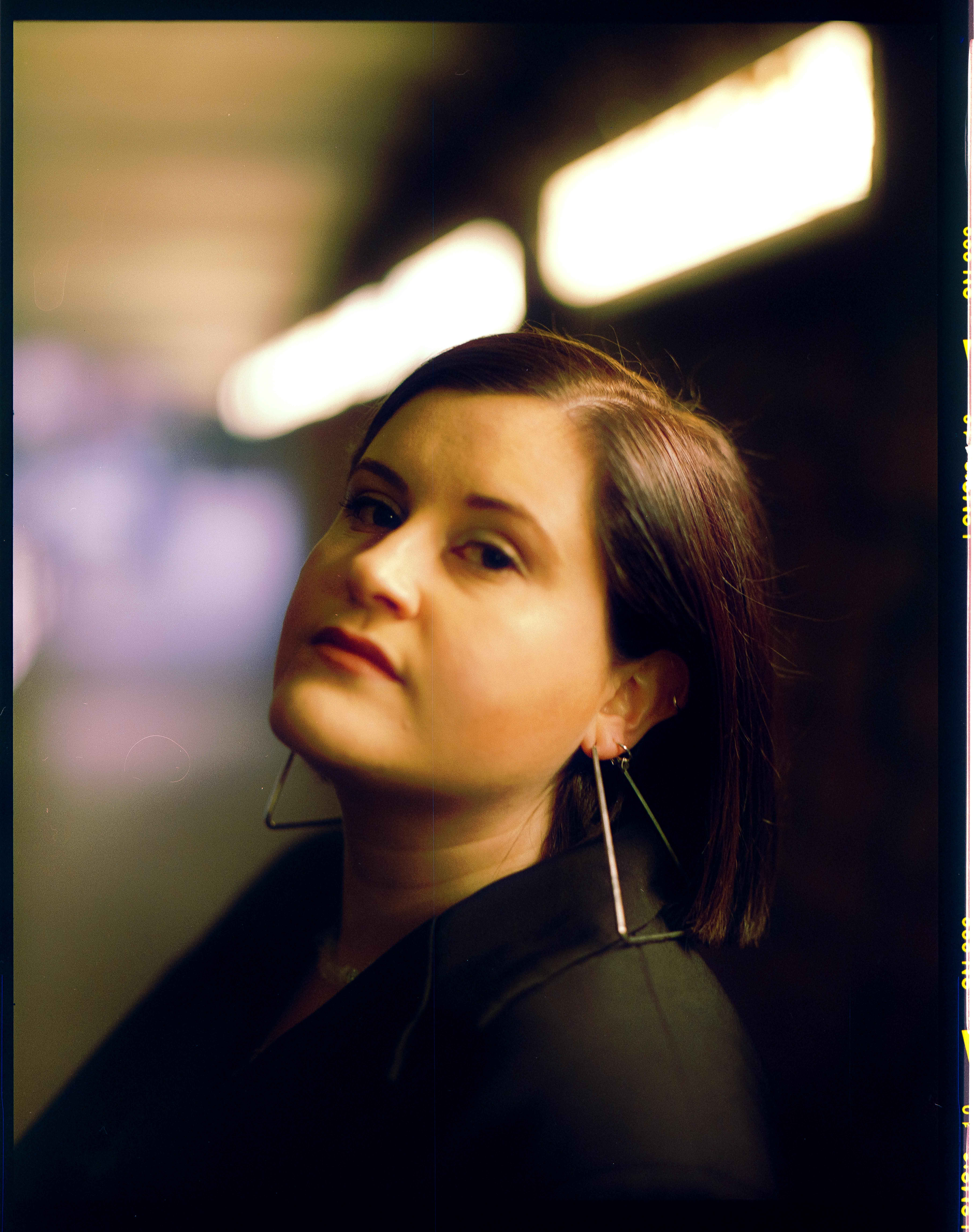 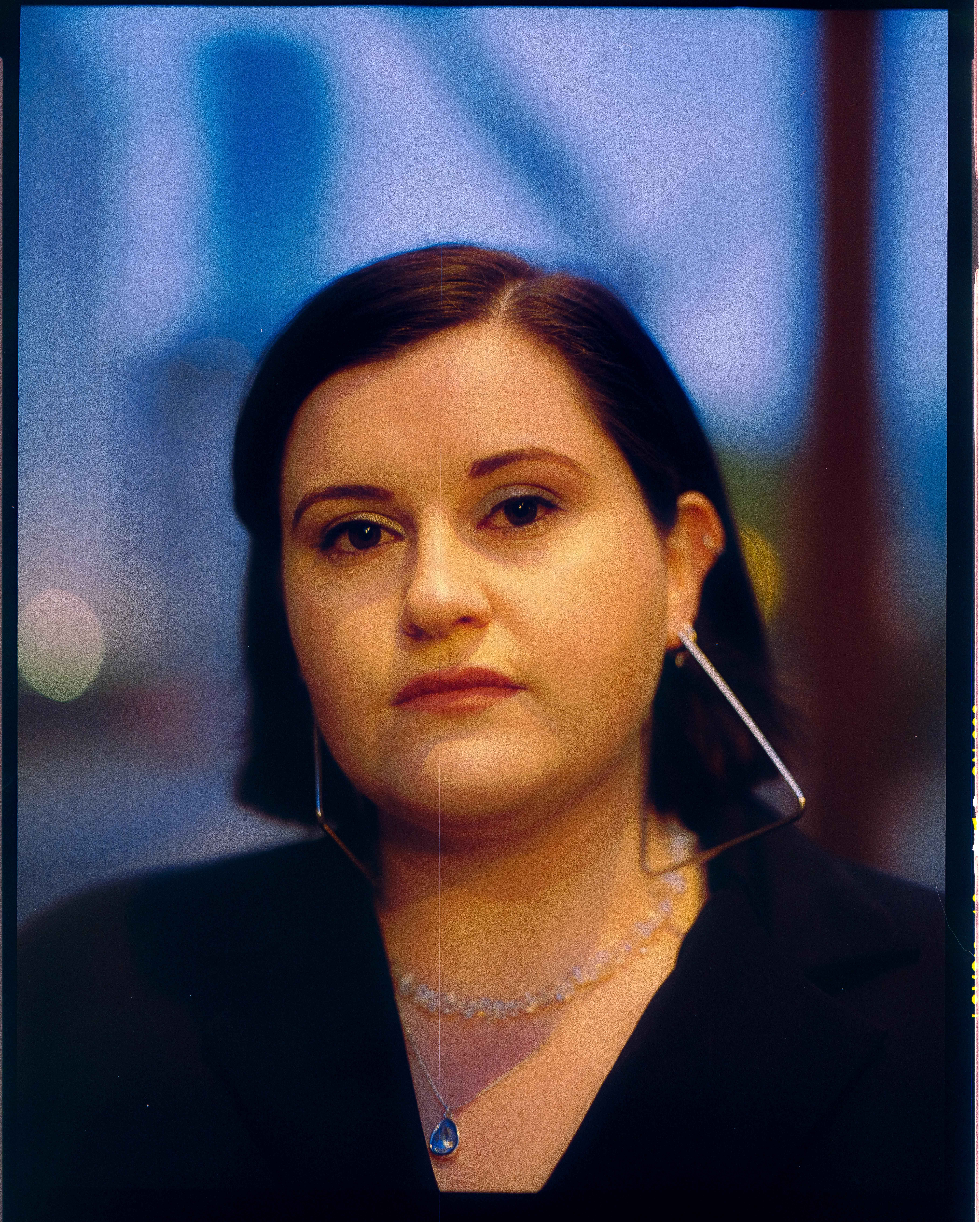 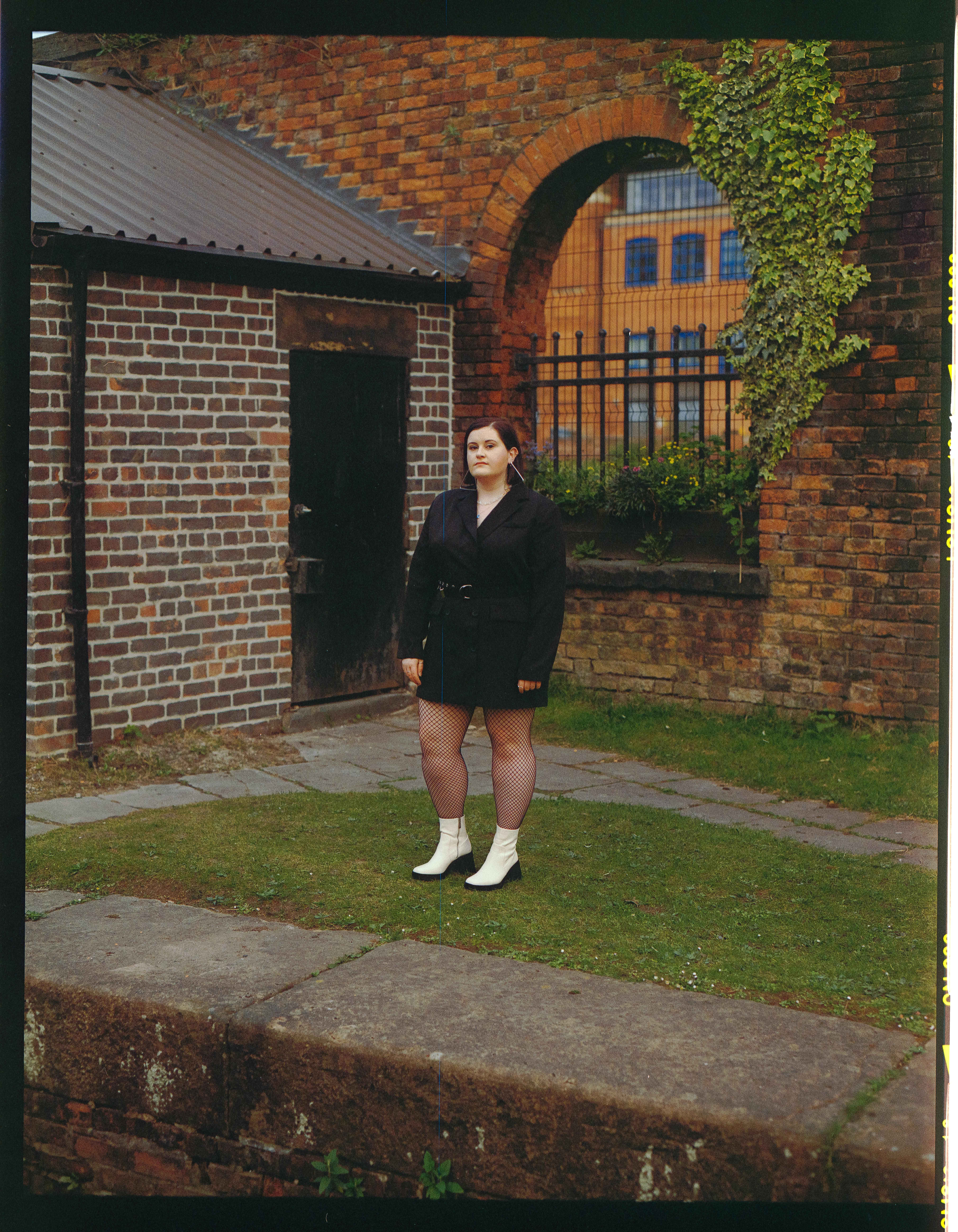 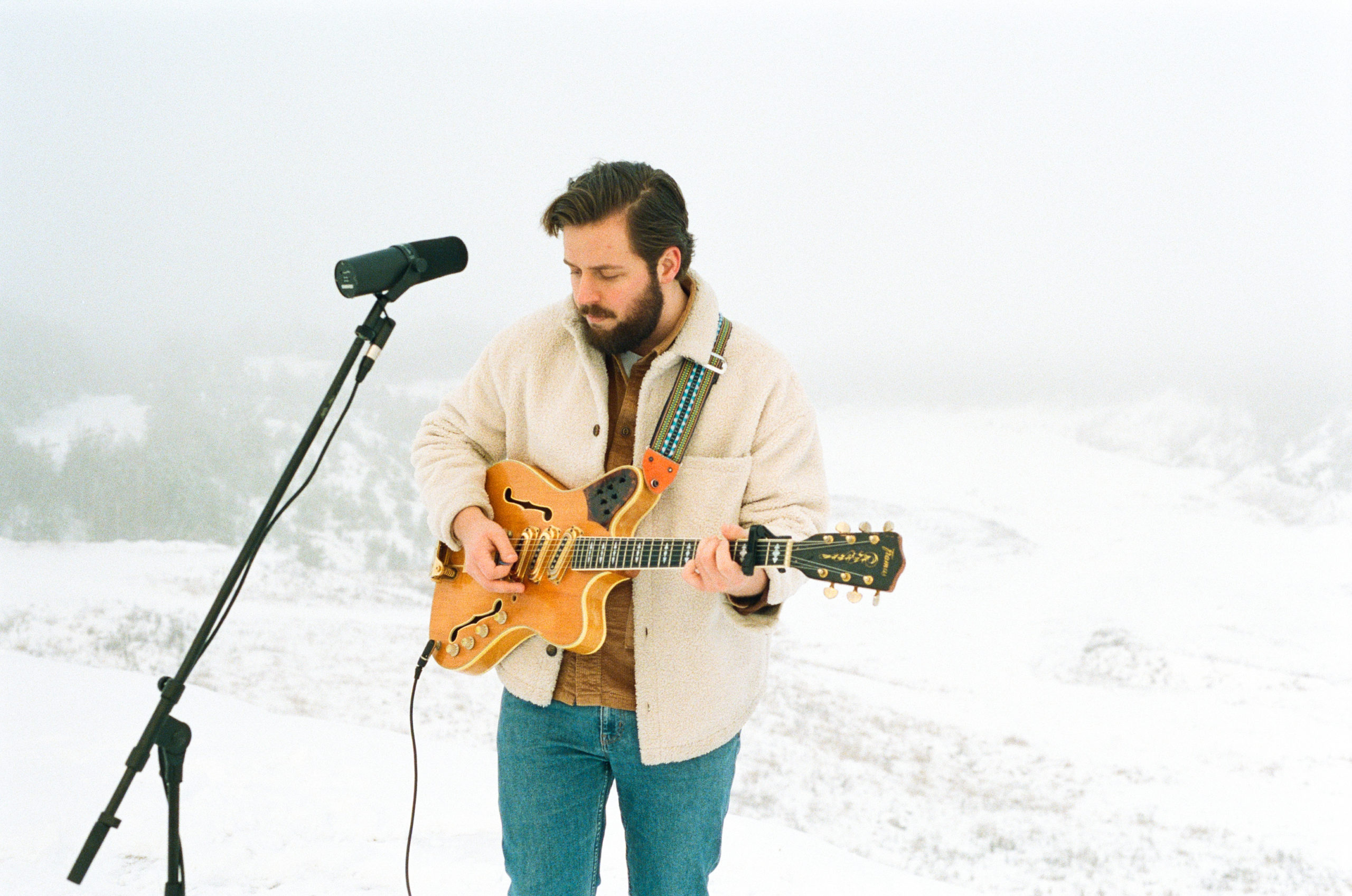 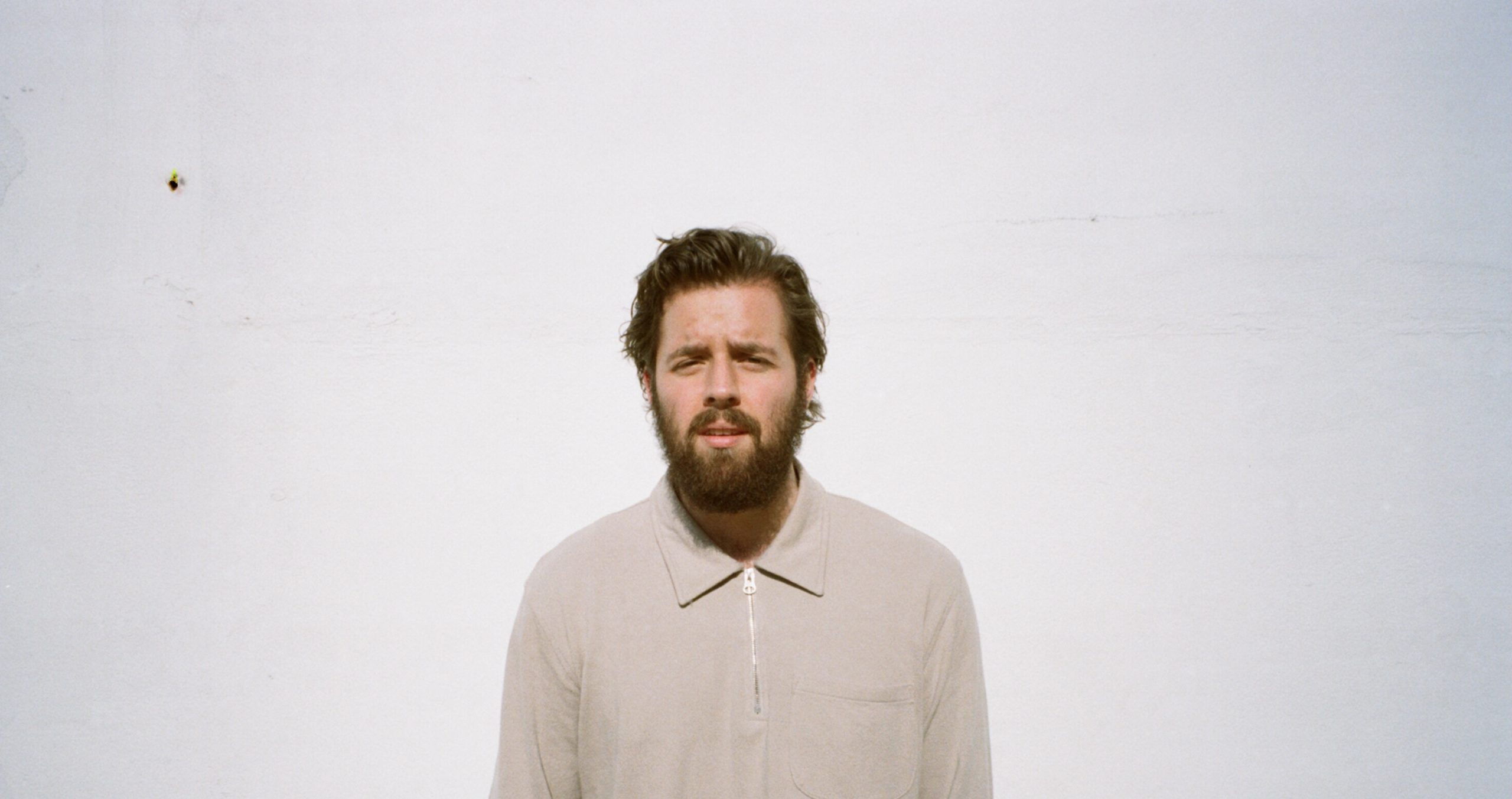 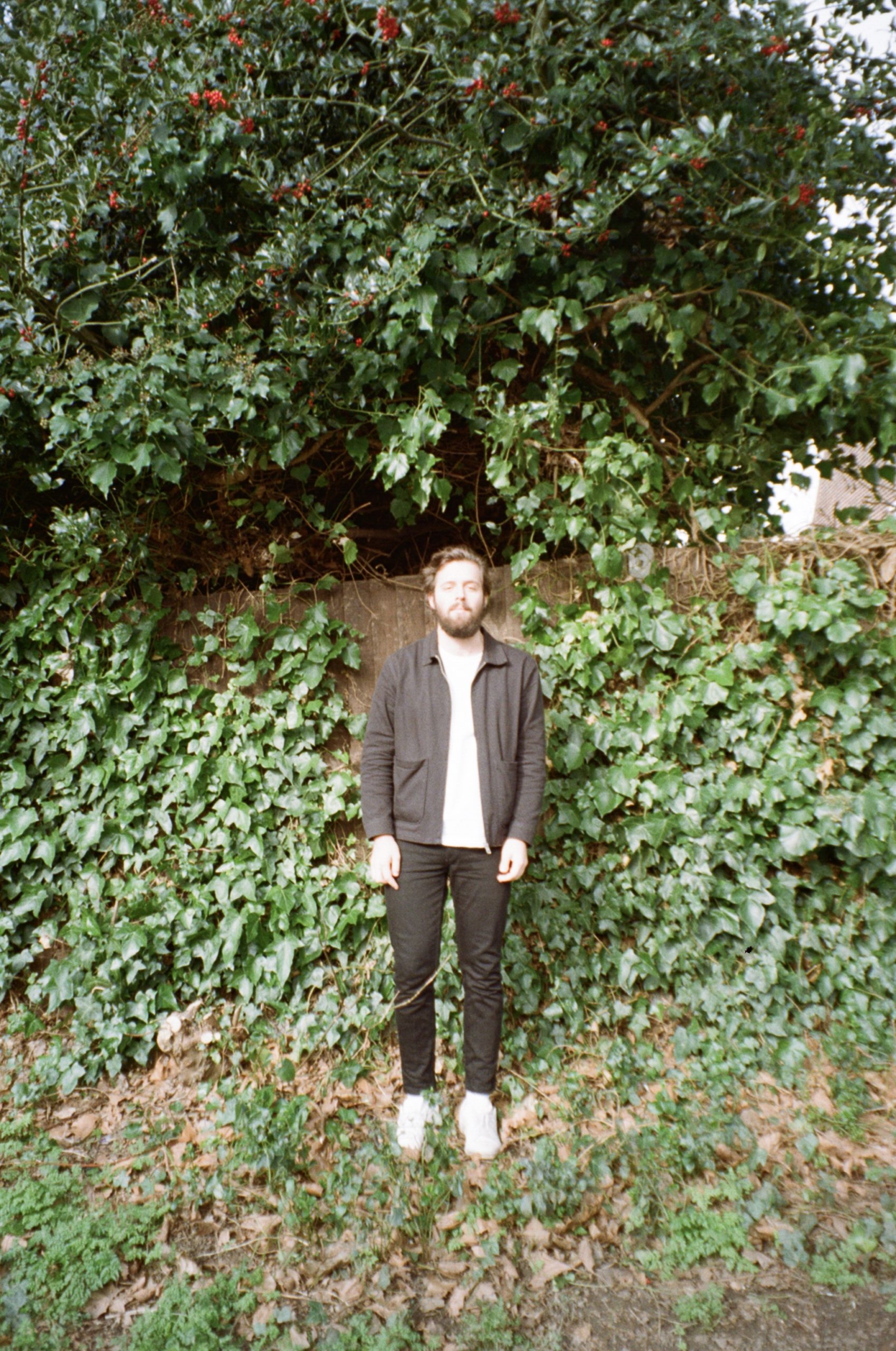 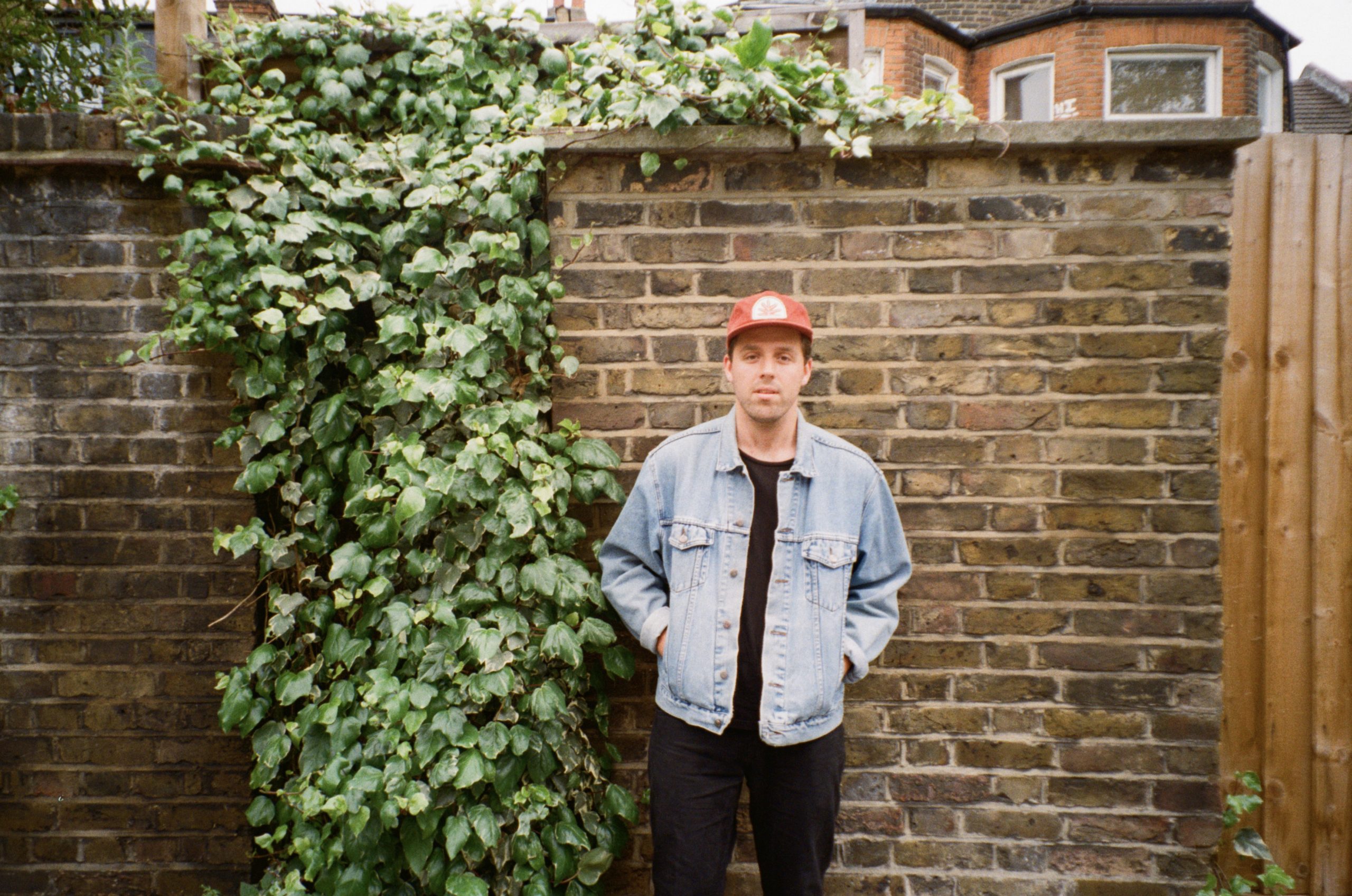 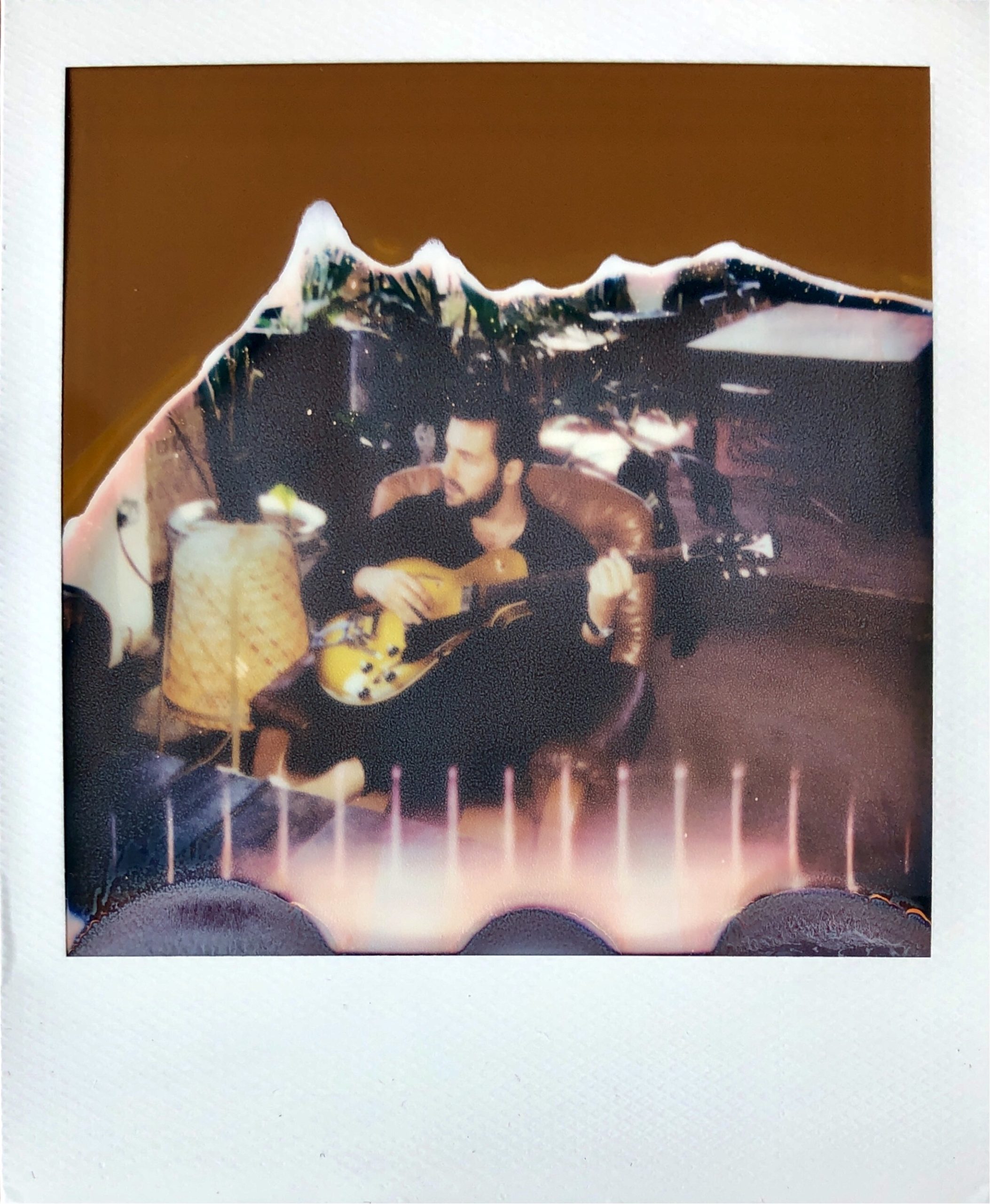