Based across Cambridge and London, the band has spent lockdown harnessing their so... view artist profile

Formed in Southampton 2018, The Rambling Club are a quirky and energetic four-piece band. Their sound consists of a back-to-basics version of guitar rock, taking influence from genres such as new wave, indie, punk and garage rock. With three singl... view artist profile

The Revere are a four piece indie/alternative rock band from Norwich, Norfolk. Consisting of four best friends (two of which are brothers), they have Matt ‘Mole’ Williamson on lead vocals and rhythm guitar, Billy Dunthorne on lead guit... view artist profile 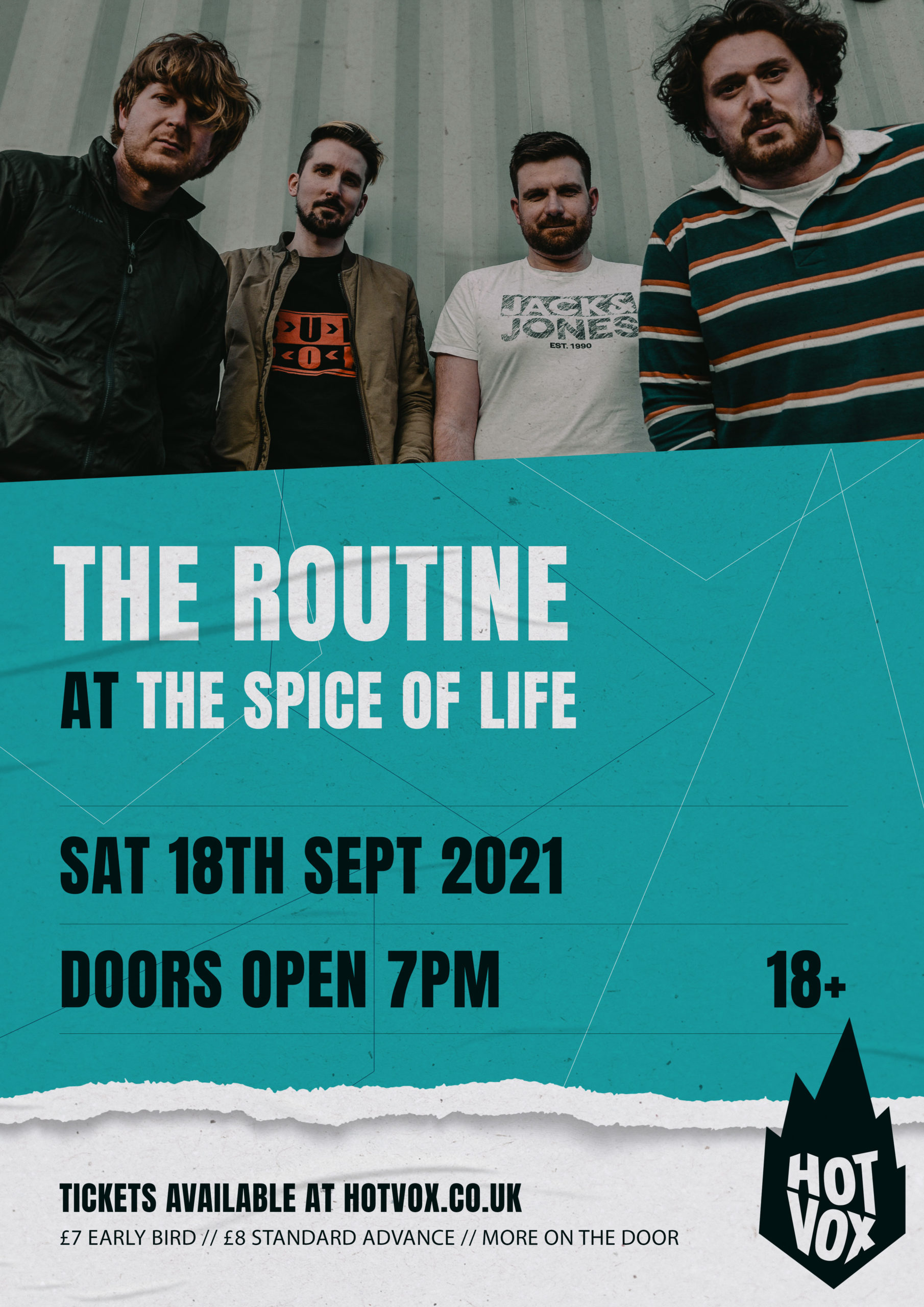 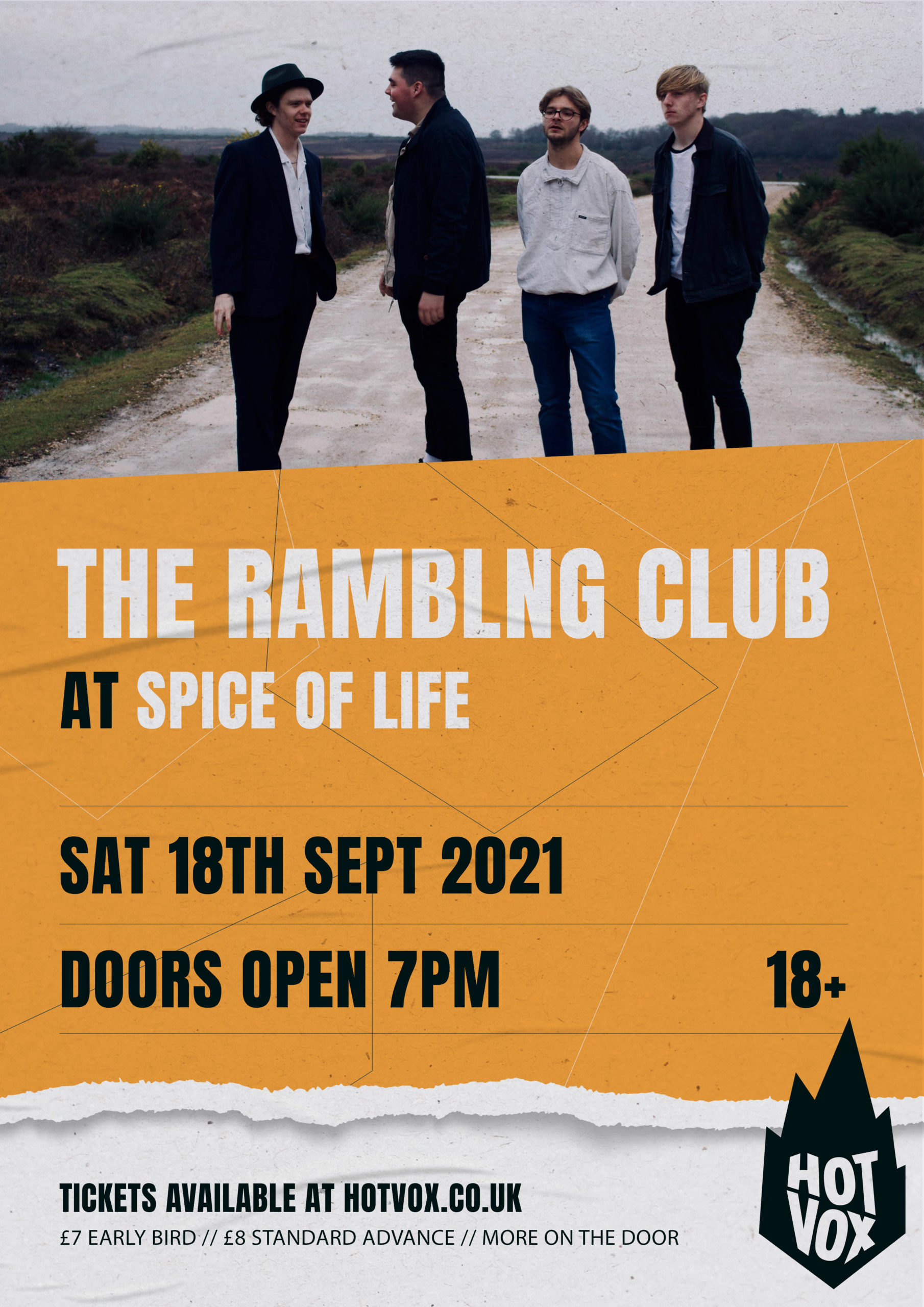 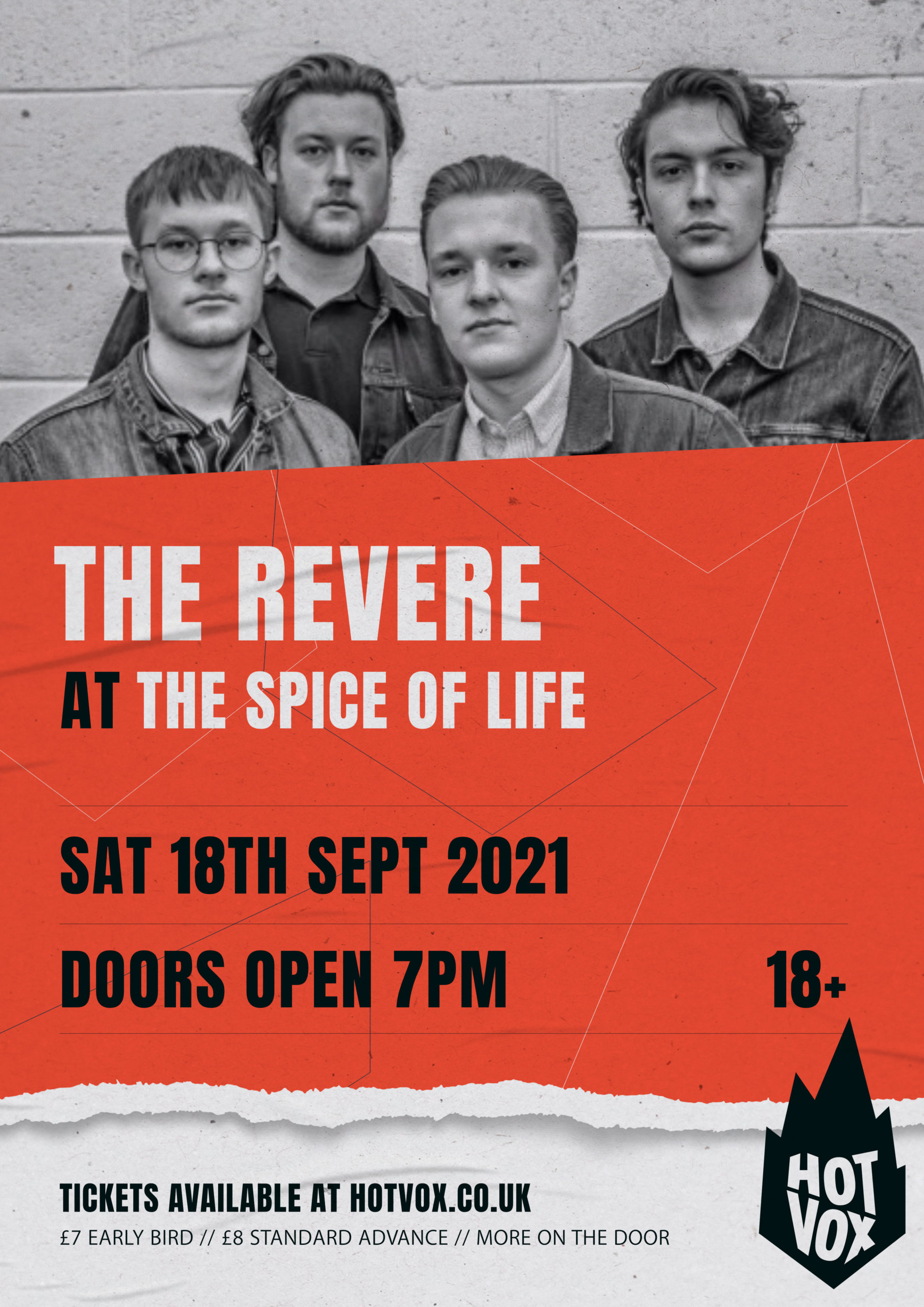 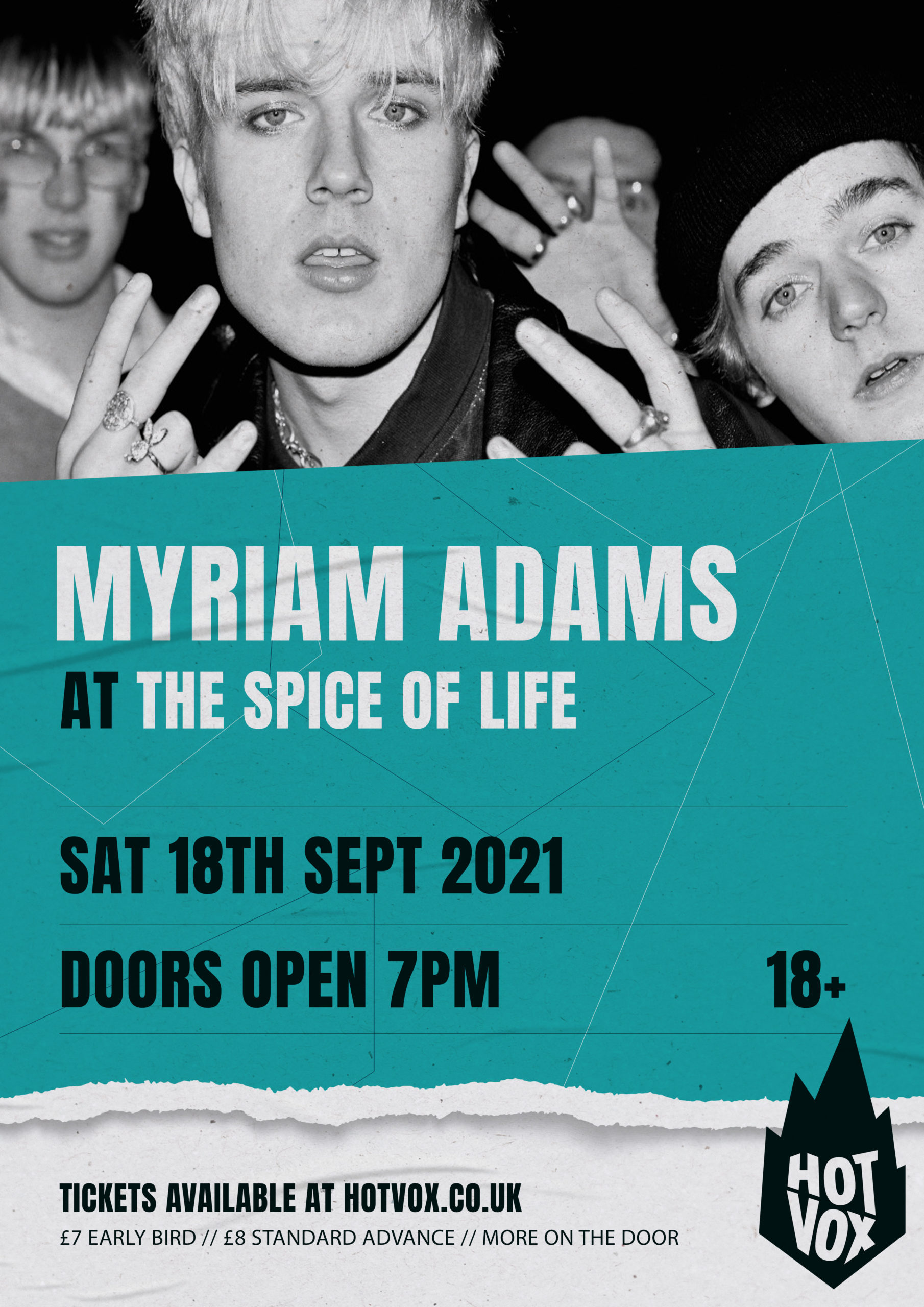 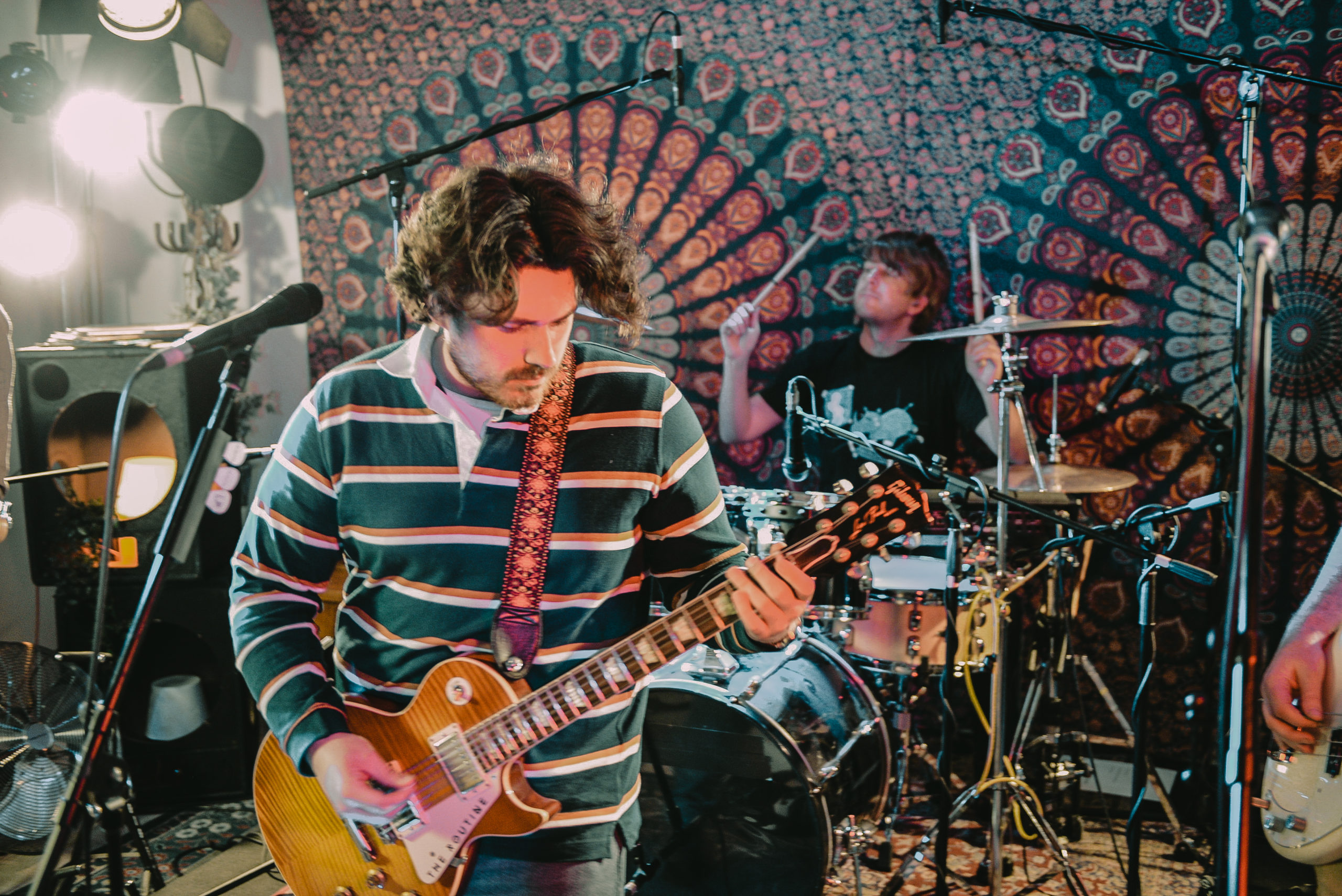 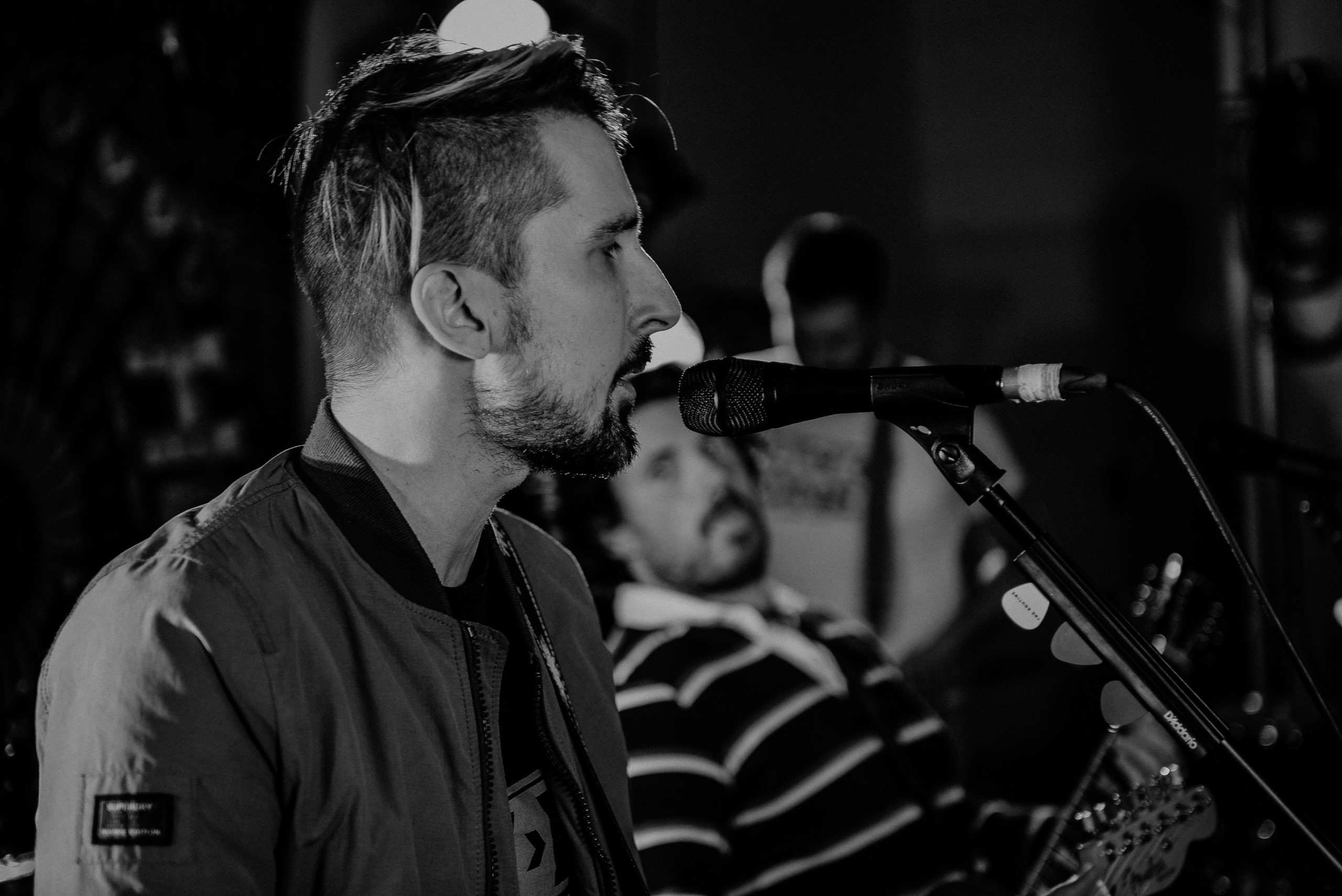 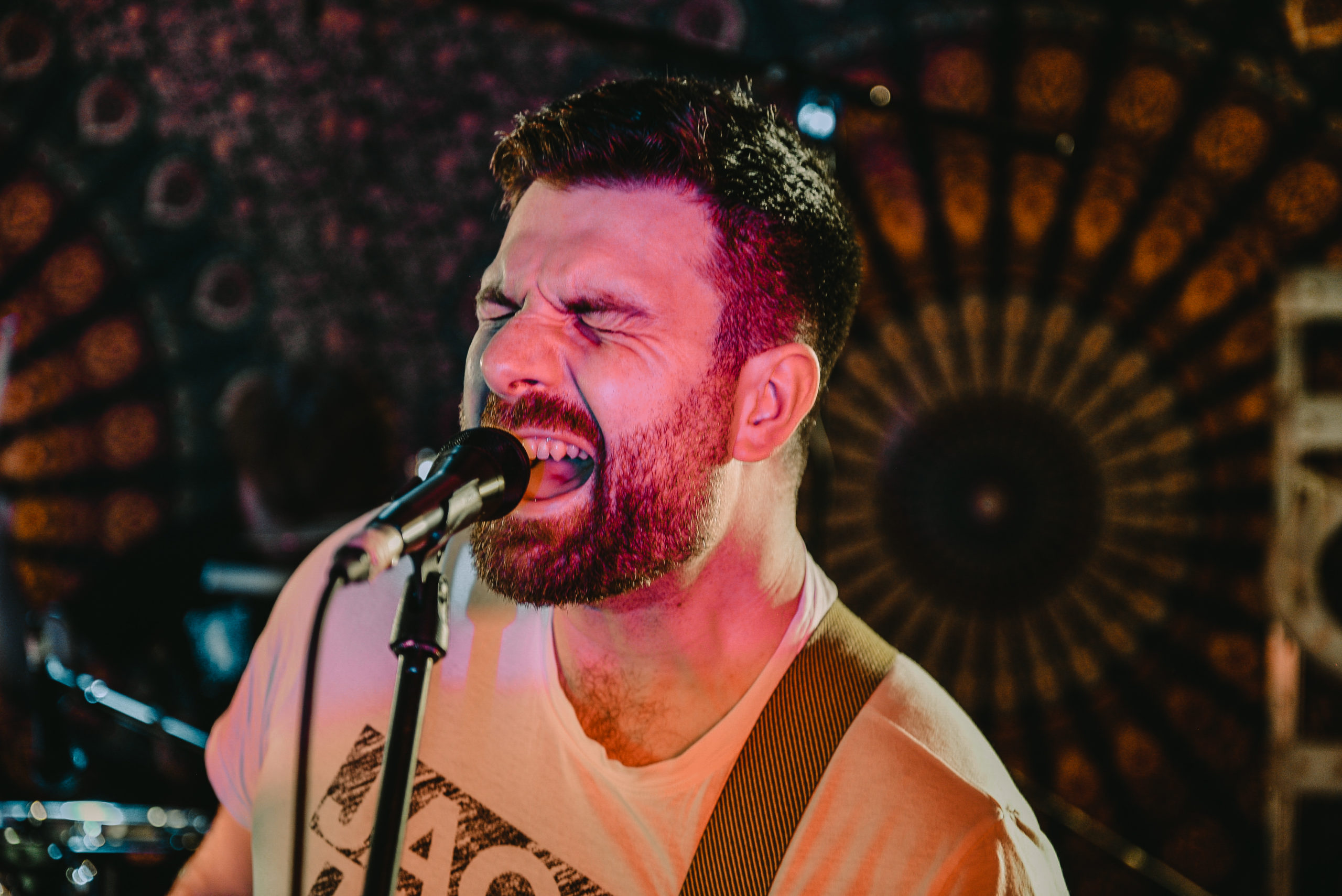 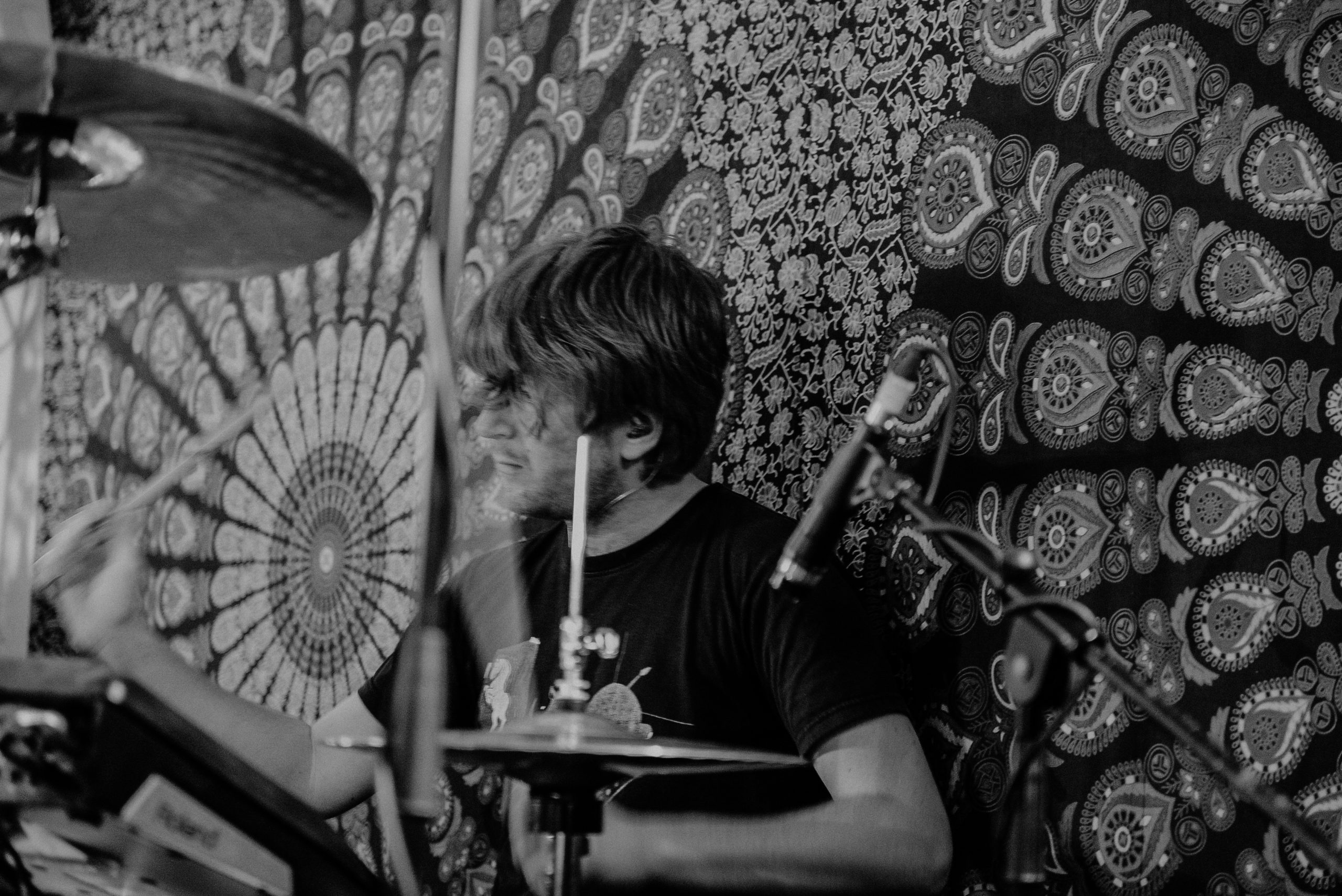 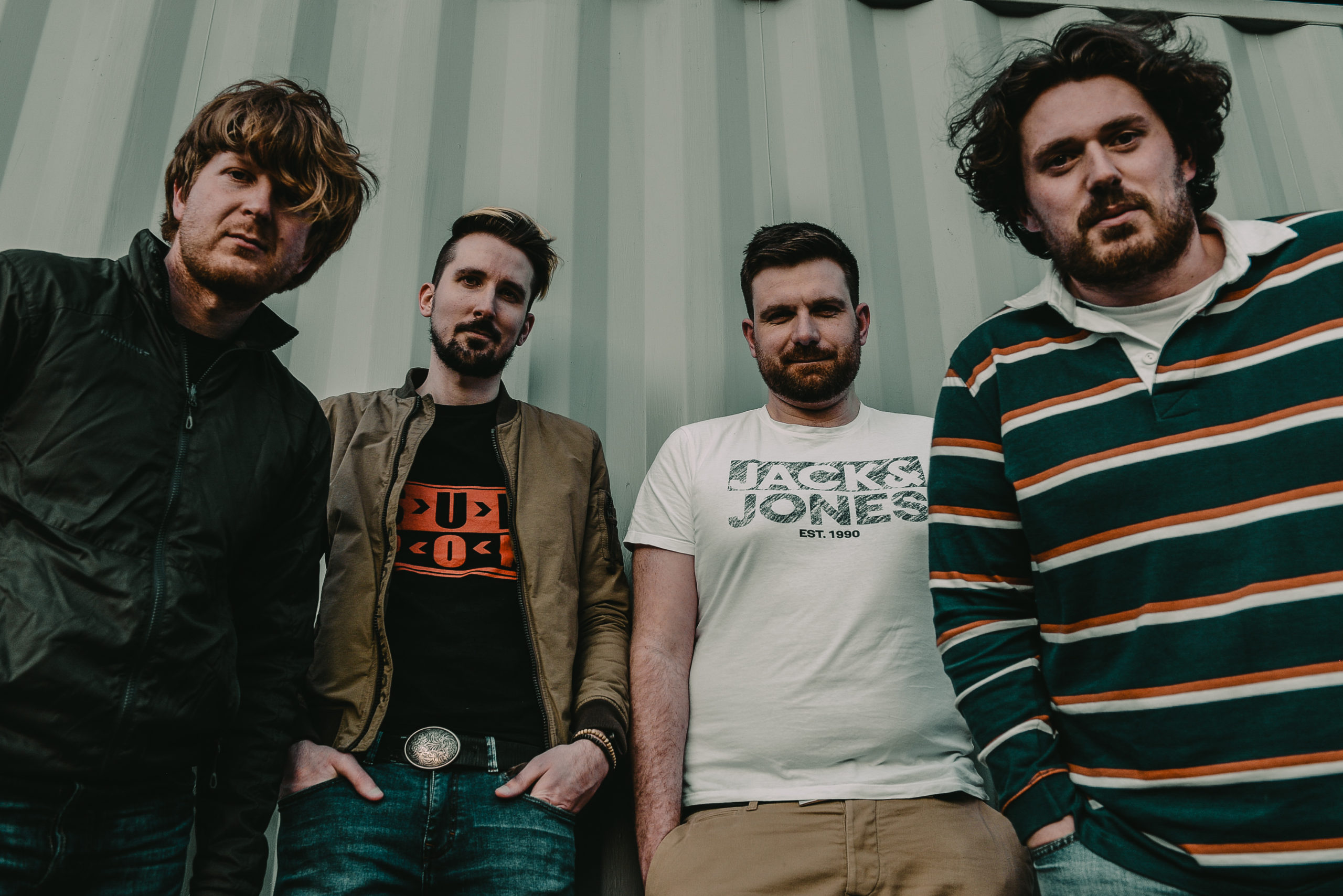 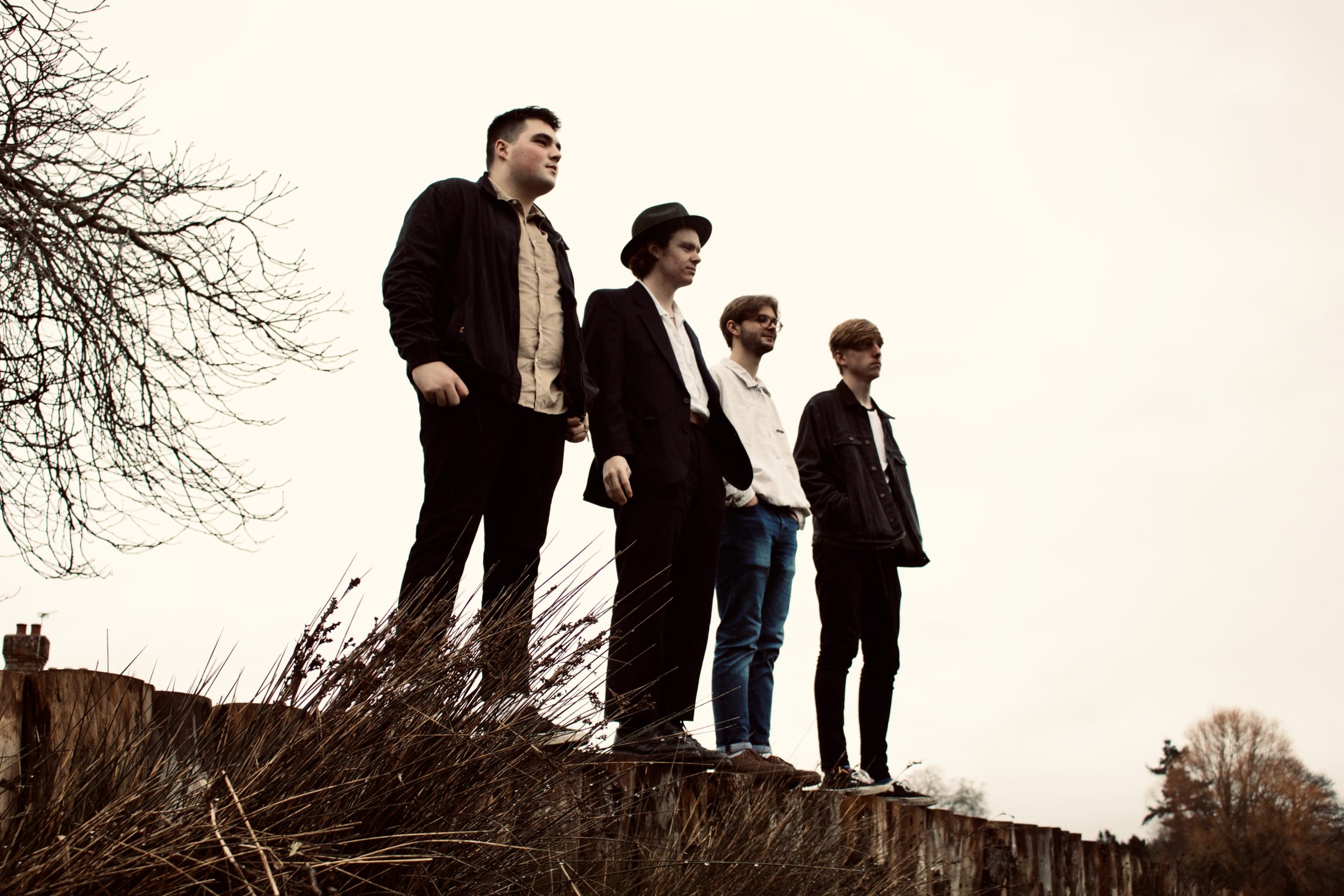 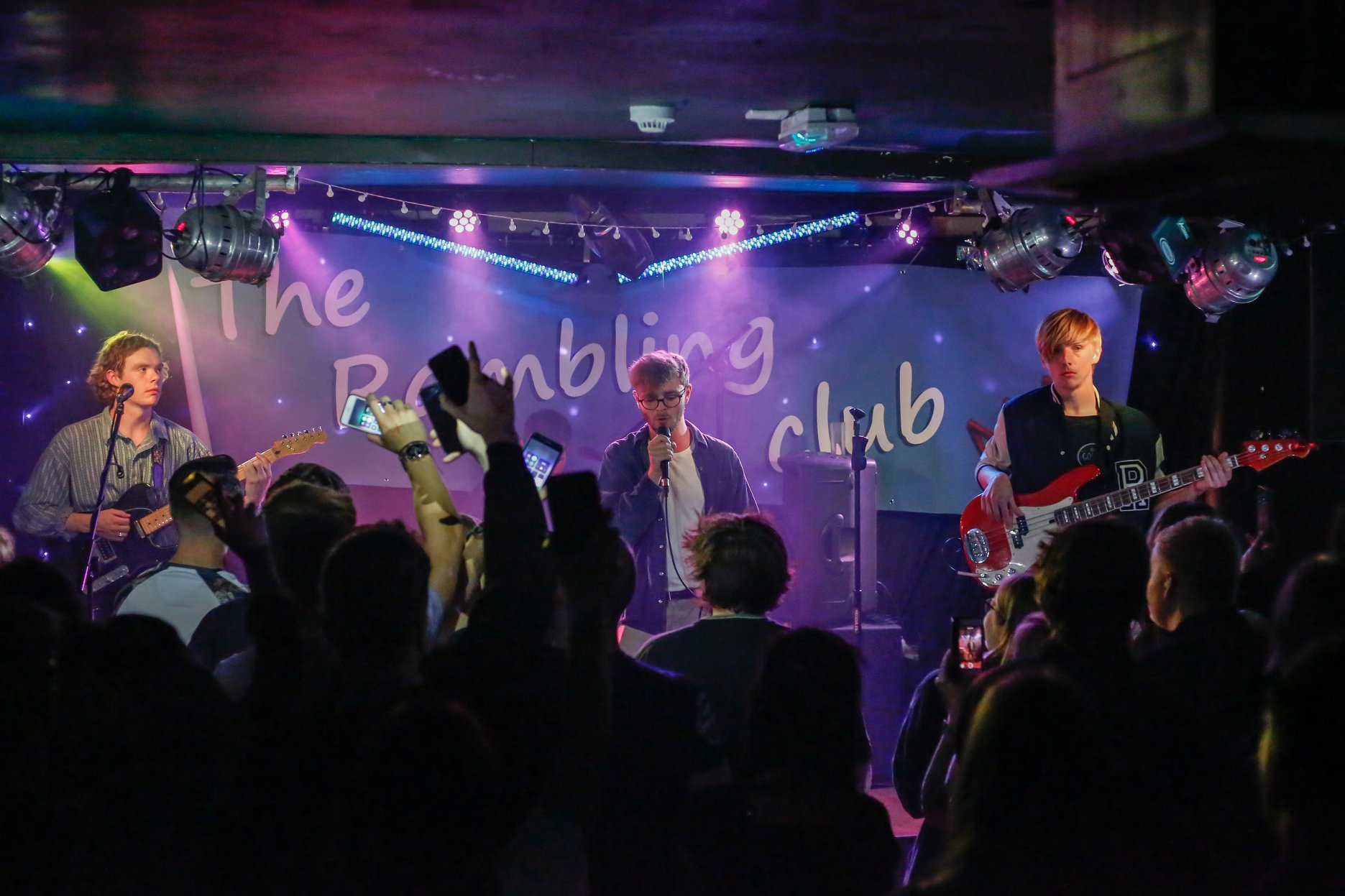 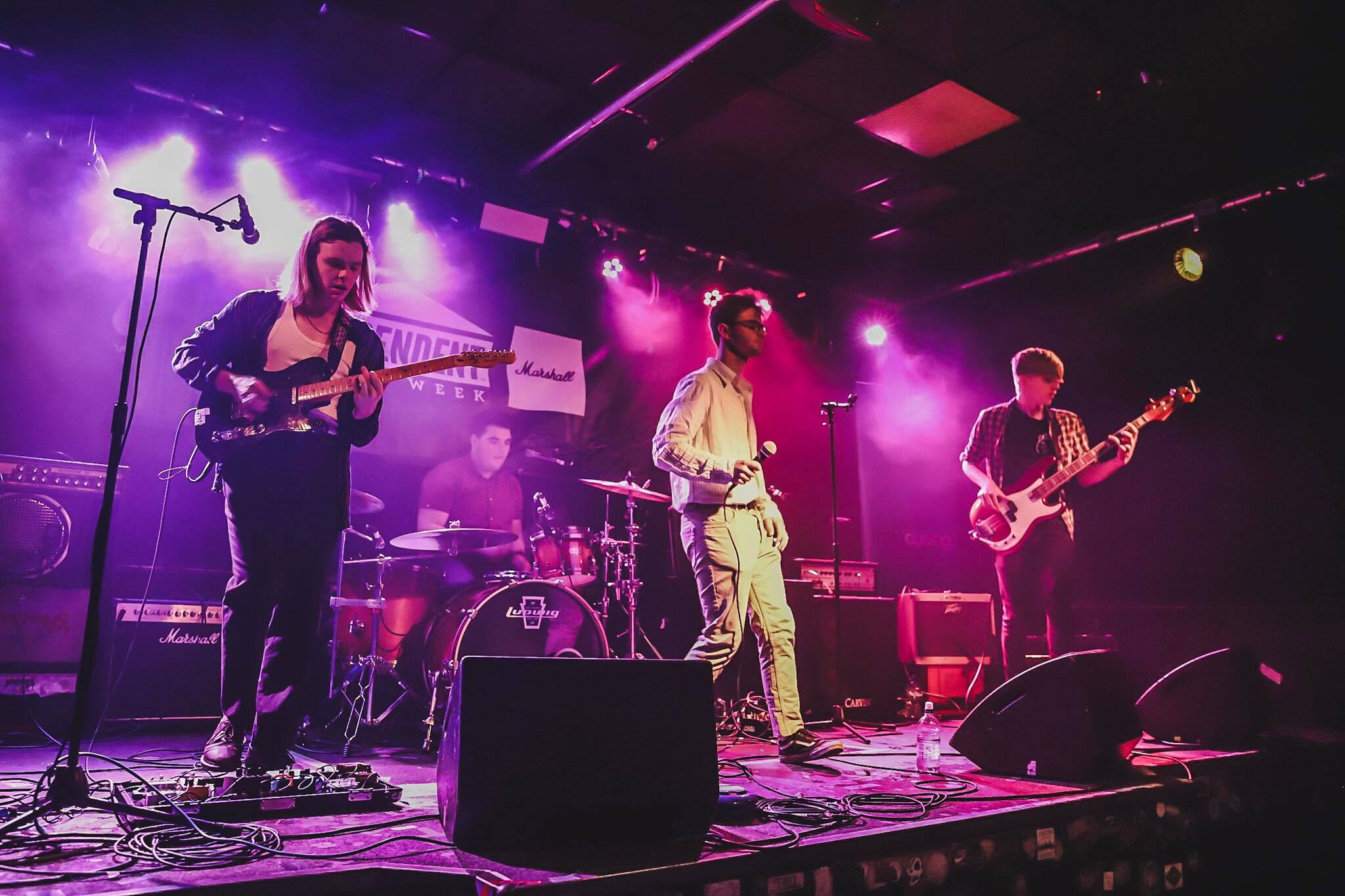 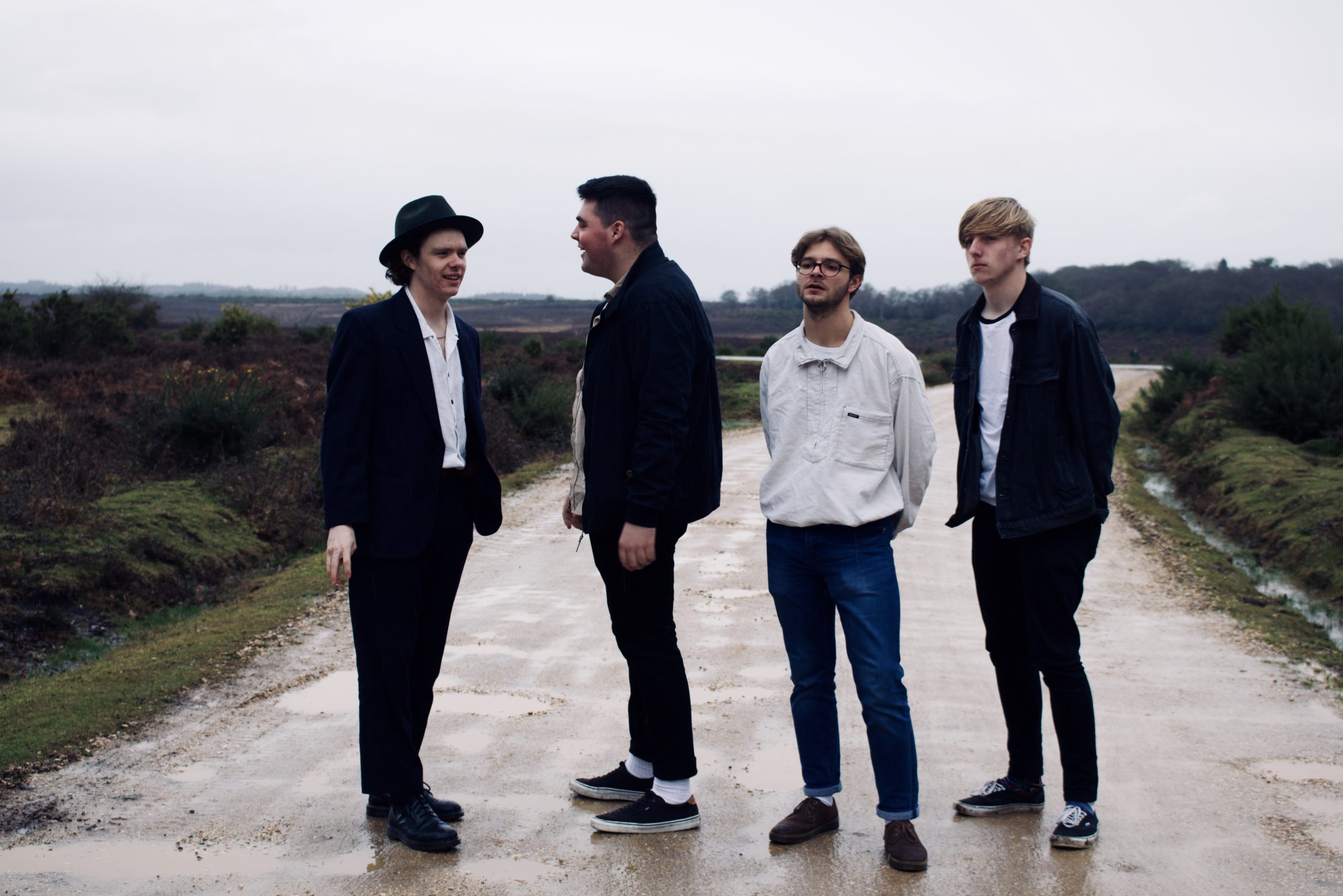 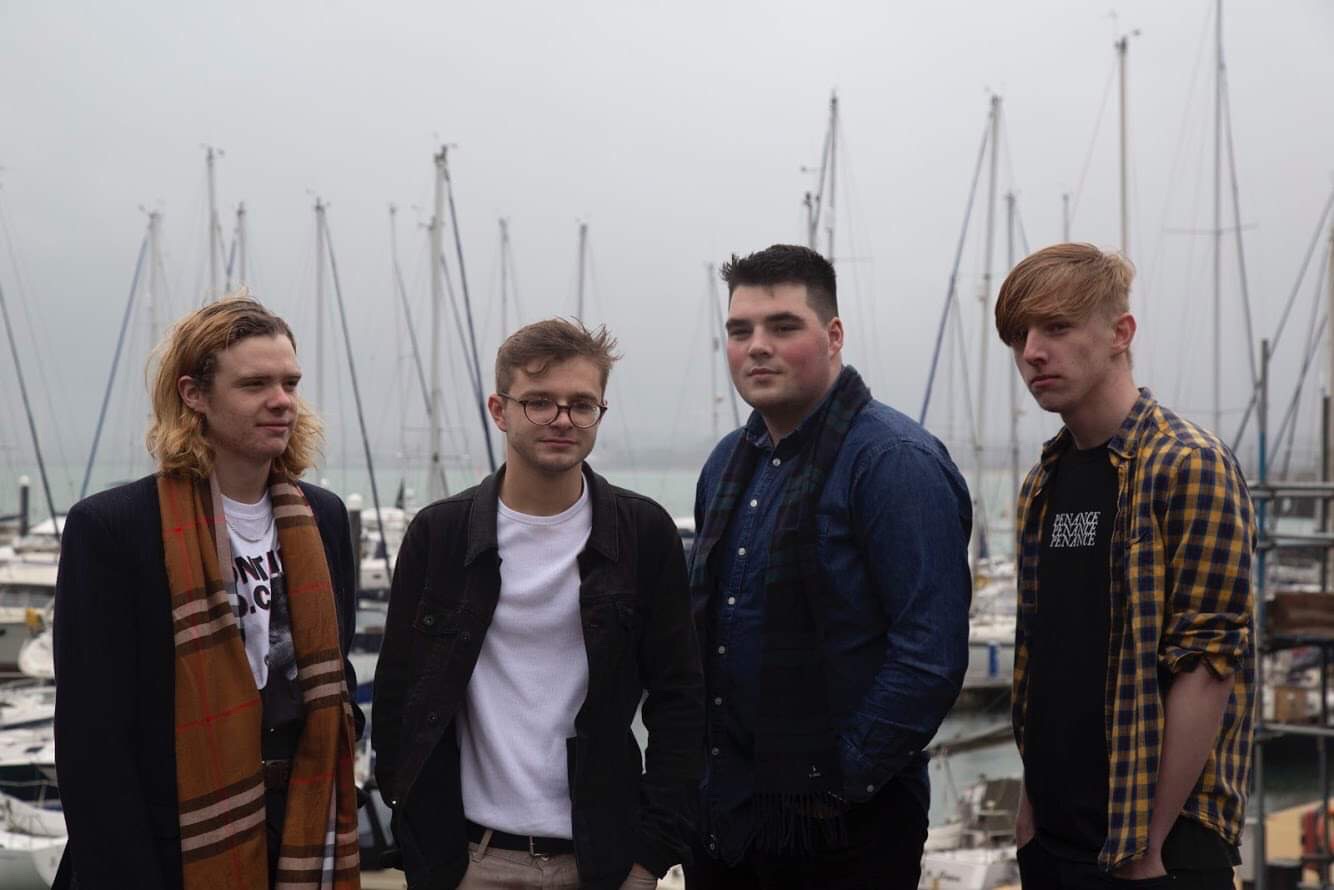