After a sell out show at The Fiddler this October the boys are back with another HUGE show at no other than O2Academy2 Islington, this is set to be the bands biggest show to date so join us for a night of massive tunes.

TOVA are an off-kilter four-piece rock band from the UK. Blending the in-your-face swagger of Enter Shikari and Highly Suspect with the live energy of IDLES, TOVA’s niche blend of influences immerse their rapidly growing audiences in a frenzy of intensity and emotion.

Starting life as a studio project in 2019 after Langford-Biss stepped back from As It Is after 8 years of intensive global touring to focus on other creative outputs. Surprise released his debut solo album Existential Meditation in 2020 which saw ...

“A punk-rocker who wants the music to speak again” is how Guildford 19-year-old BEX describes herself, along with a list of things that “suck” (Sexism, Racism, Fast fashion, Judgementalism and heartbreak) and things that &l... 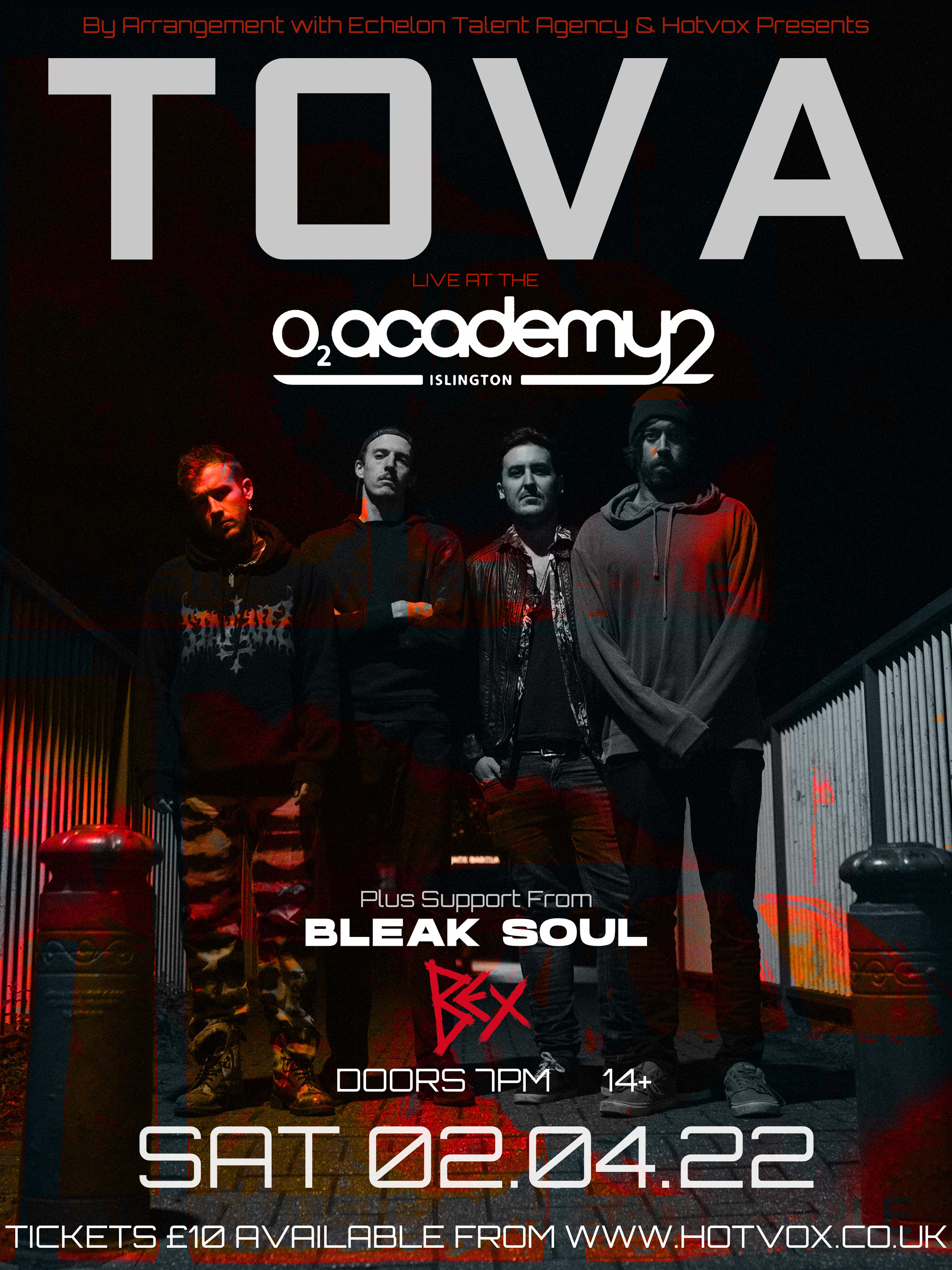 Located in vibrant North London, O2 Academy Islington hosts live music and club nights from established acts looking for an intimate performance atmosphere and new and emerging artists cutting their teeth in the capital. Opening on 19 September 2003 with an immense show from US rockers Alkaline Trio, an impressive list of acts followed in their footsteps onto the stage with Muse, The Cure, Eminem, Beck, KISS, Biffy Clyro and The Script all playing at the venue in its early years. 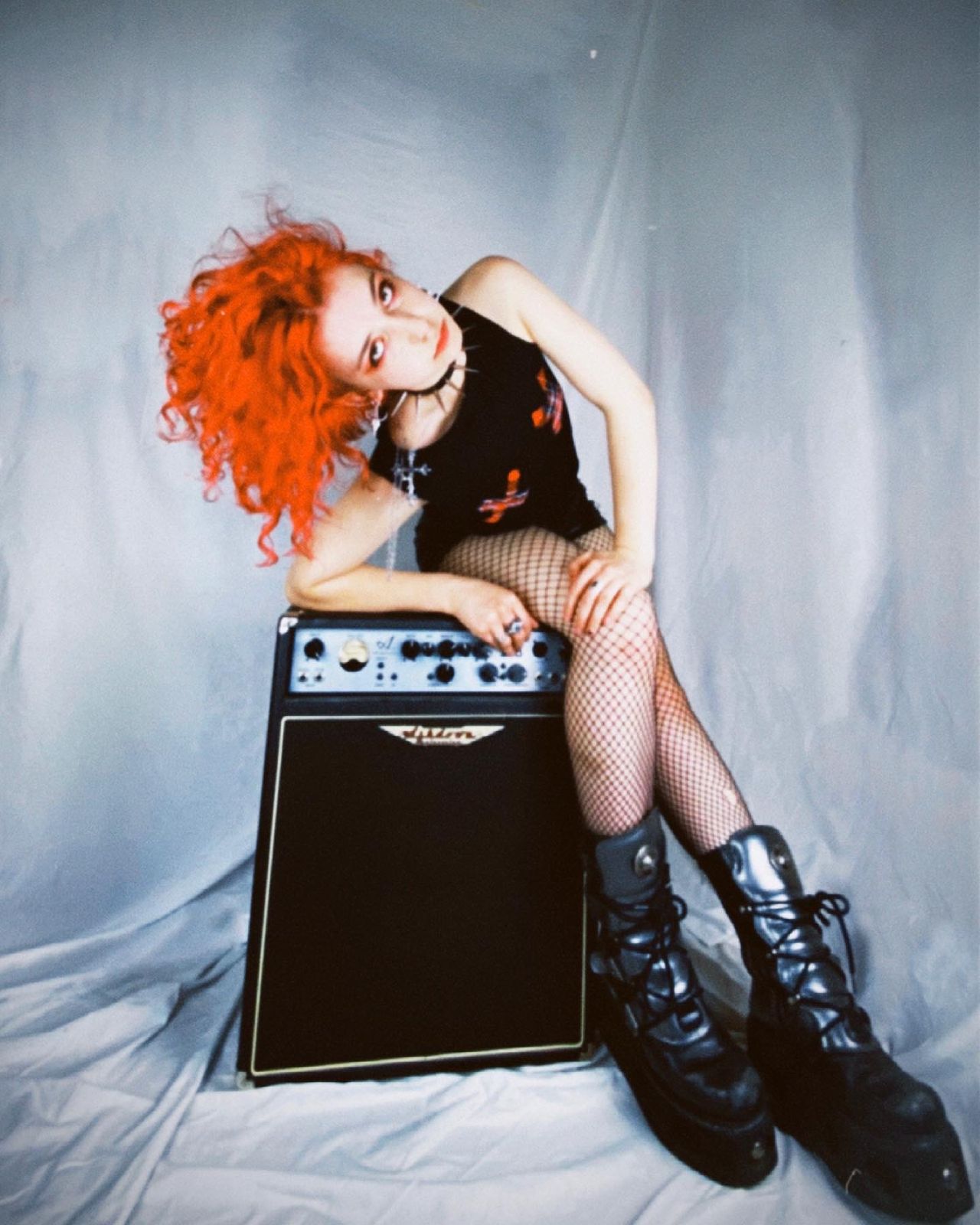 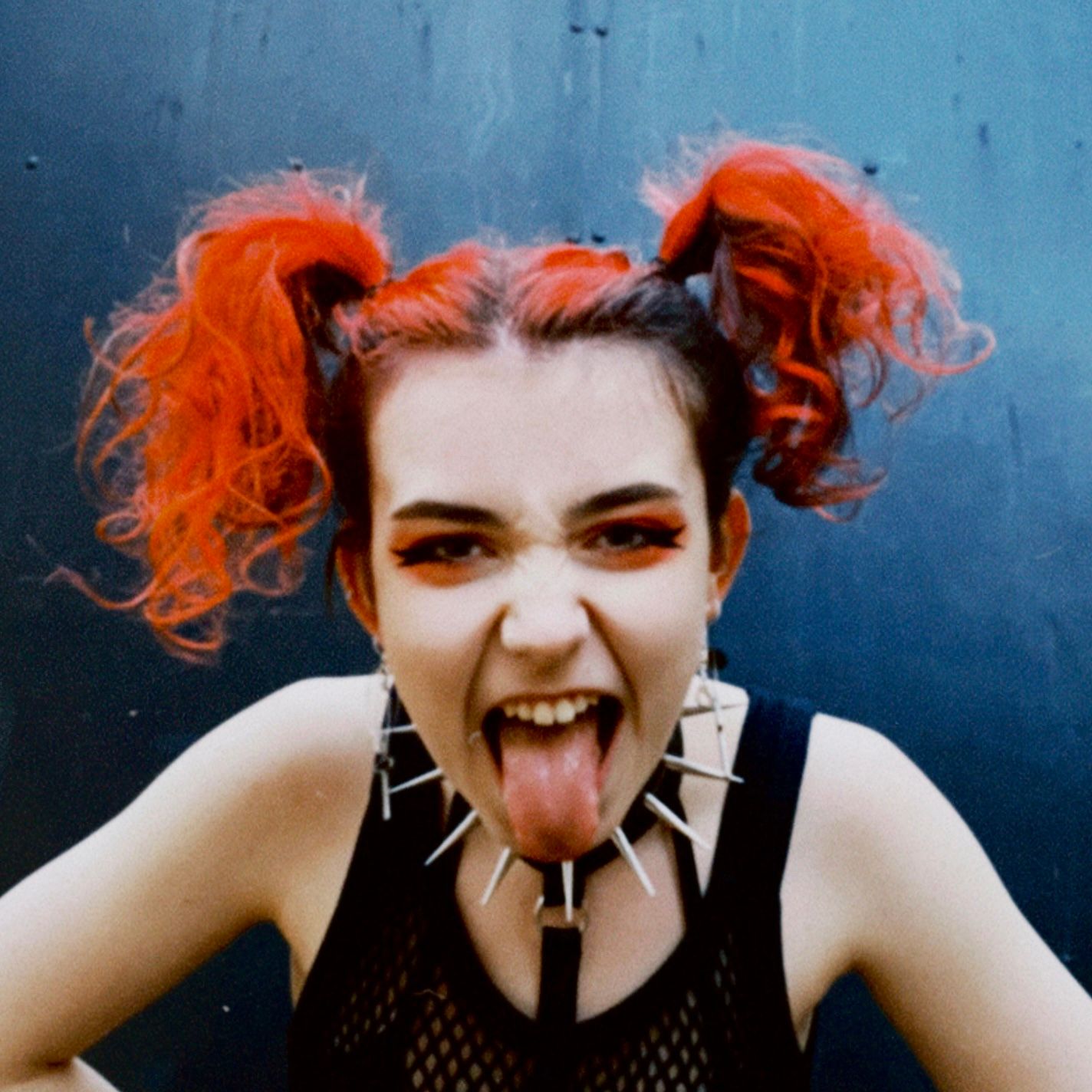